"Canon AE-1. I get excited every time I use this magnificent camera as I just can’t wait to get the film developed"

I was born in Cambridge before I moved around England, ending up in a town called Northampton. I then moved further down country to Somerset for a brief year. But now, I find myself living in Falmouth, Cornwall.

I am currently looking working in catering, however I am looking to start a career in media where I can be creative, but most of all, enjoy my job. 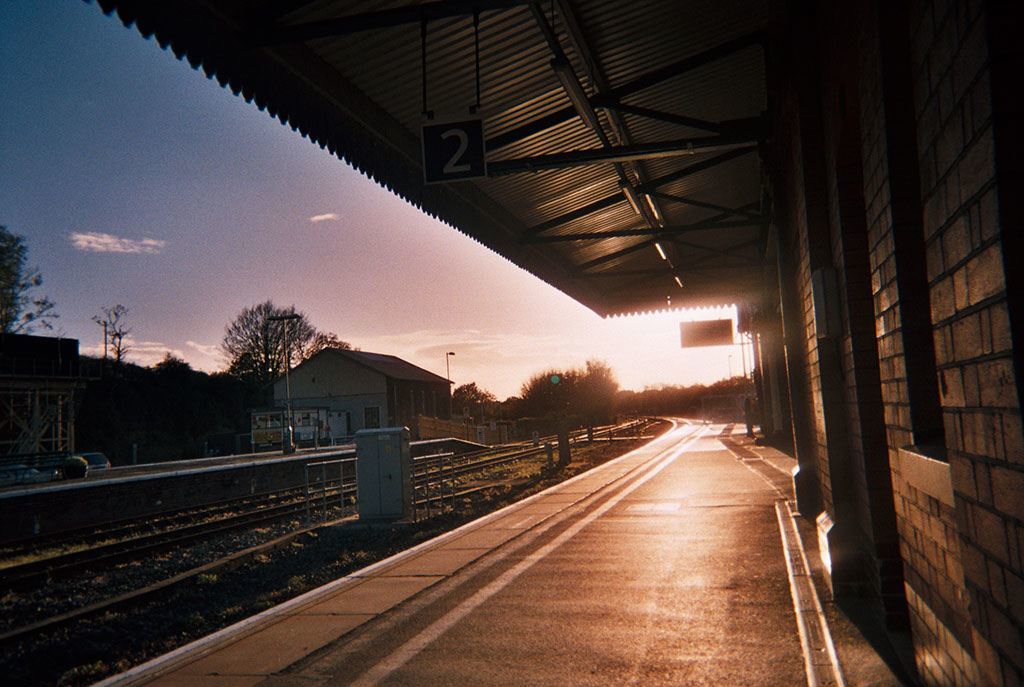 The journey for me began early last year when I was given 3 beautiful film cameras by my grandfather; the best of the 3 was a Praktica TL3. It was around that time as well when I bought 3 Kodak Disposable cameras.
The disposables have been very important to me as they were what I first shot with, the ease and beauty of these small cameras captured me instantly. 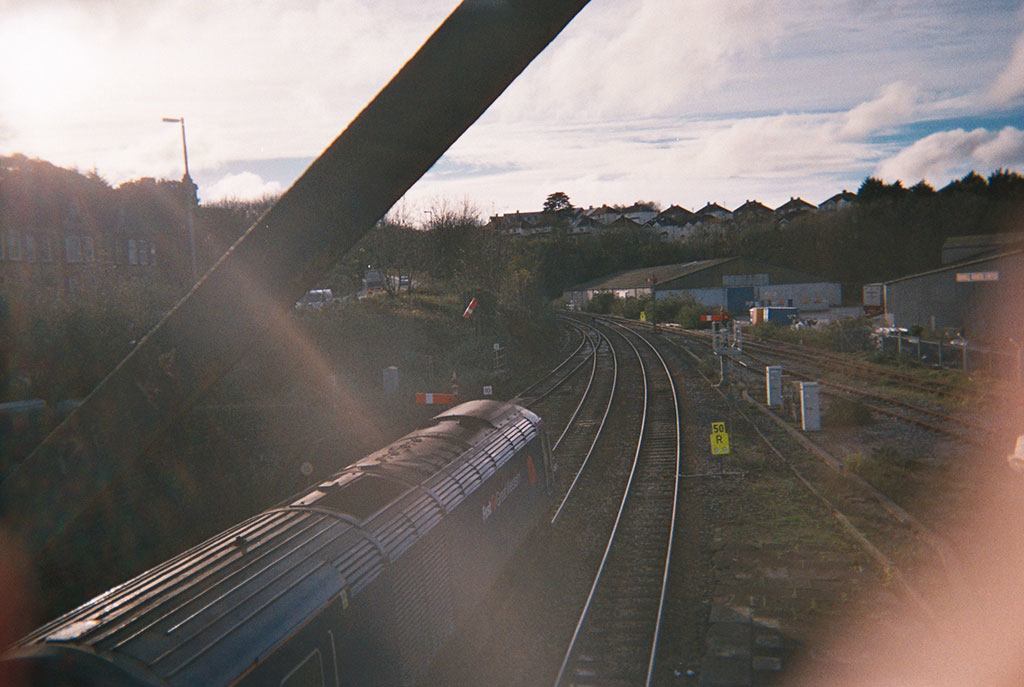 I tend to use Kodak film as its cheap, reliable and the results are always pretty perfect. More recently I bought some expired Tudor film as I wanted to experiment and hopefully get some pretty extraordinary shots. I like shooting with what’s reliable and what can give me some grain. 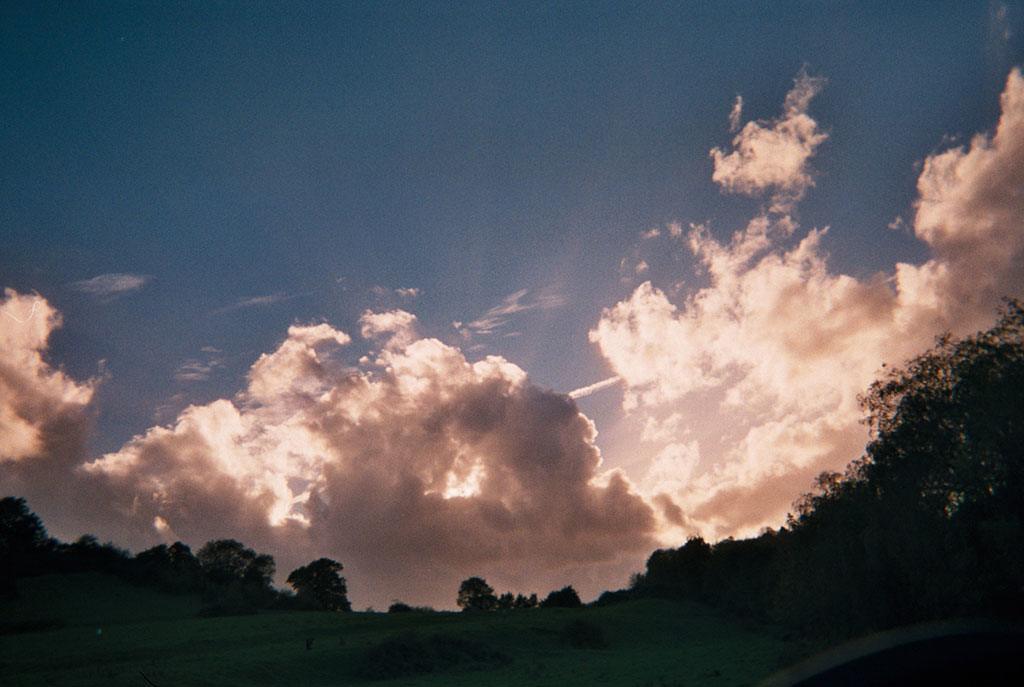 It quite simply has to be the Canon AE-1. I would have to say the Canon has to be one of the most beautiful cameras I have ever seen, the sound of the shutter and the quality of the images it gives, you simply can’t beat it. I get excited every time I use this magnificent camera as I just can’t wait to get the film developed.

I am yet to use black & white film, so I would have to say colour. I am looking forward to soon use black and white however.

The lenses I use are just the default ones that came with the cameras. I am always looking to increase my collection of cameras and indeed the accessories.

I’ve looked online at various things I can do with my film in order to create some magical effects. I am yet to do them however. I mentioned earlier that I recently bough some expired film so I suppose that would have to be my only experiment.

I would recommend though to anyone that shoots film, to go and buy yourself a disposable camera, they shoot nothing but gold in my opinion 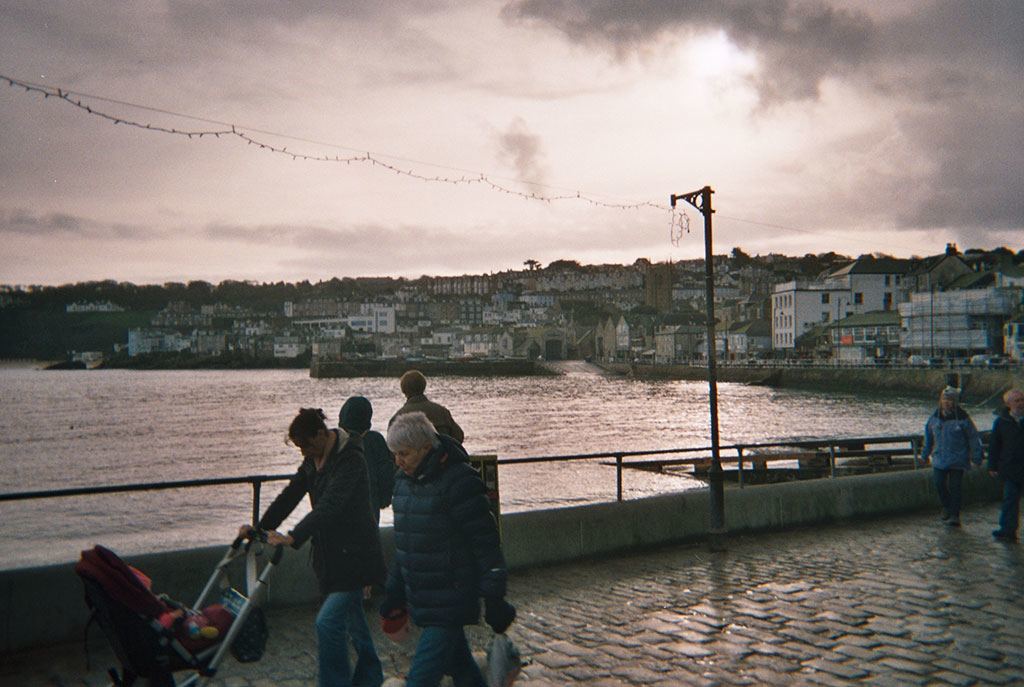 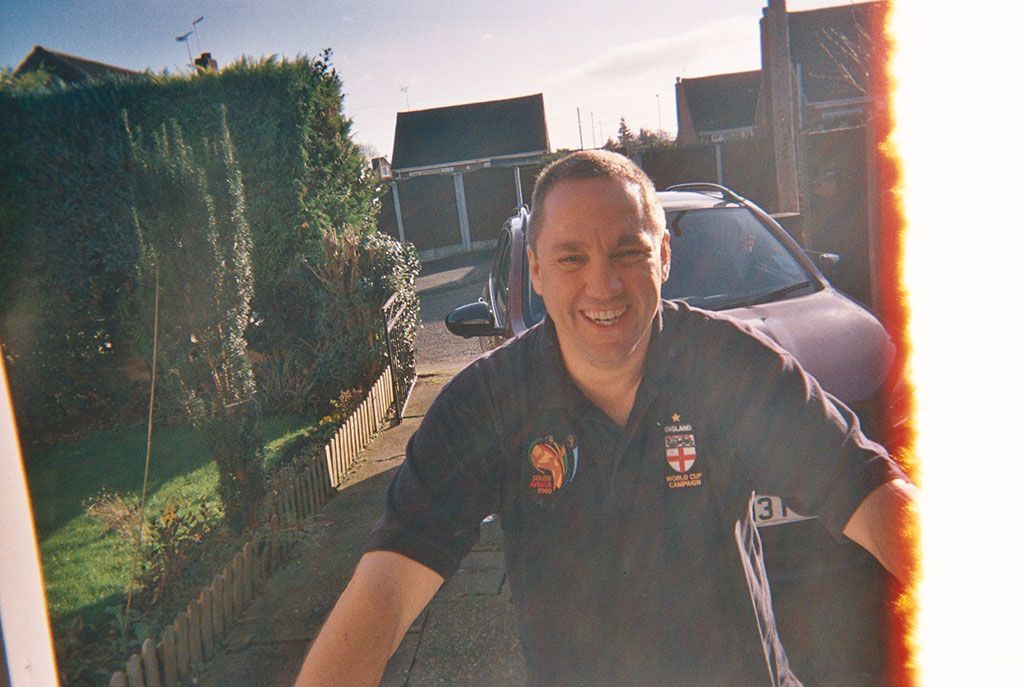 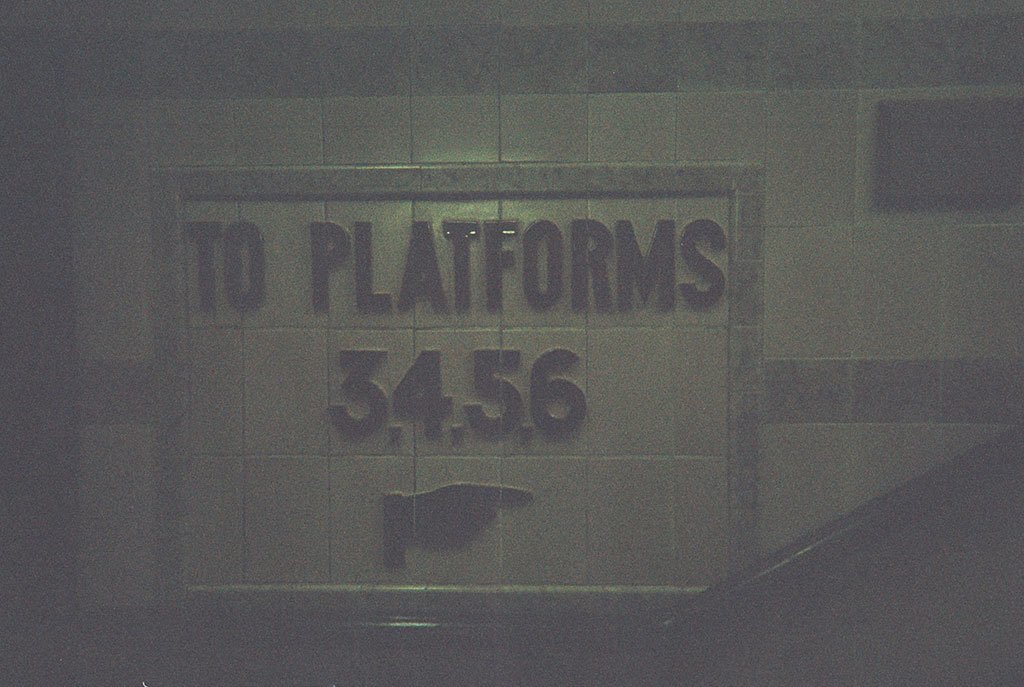 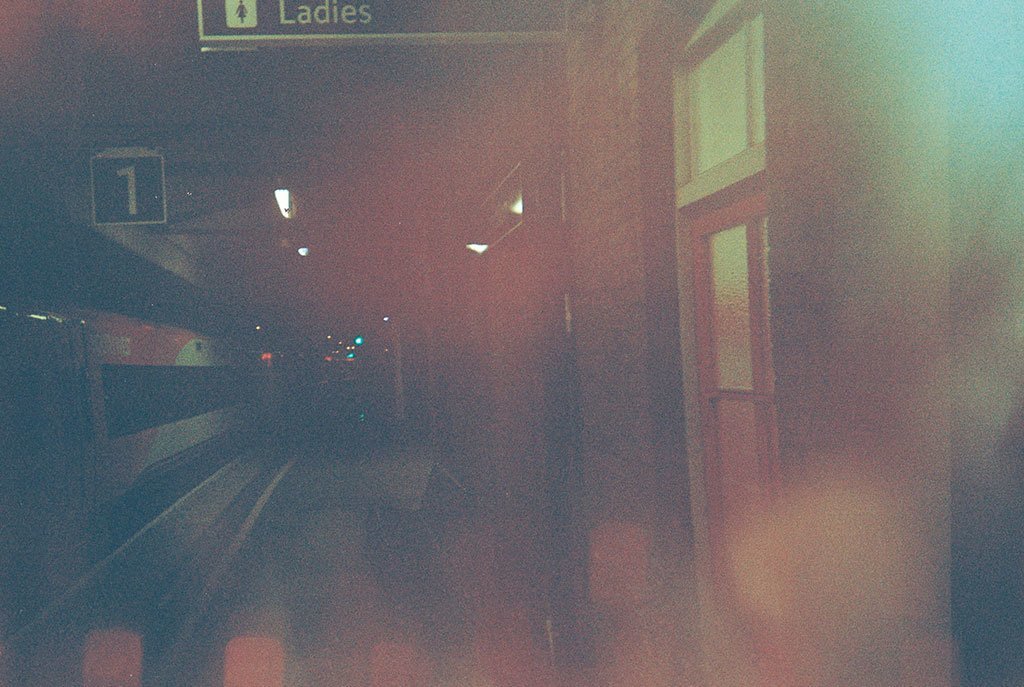 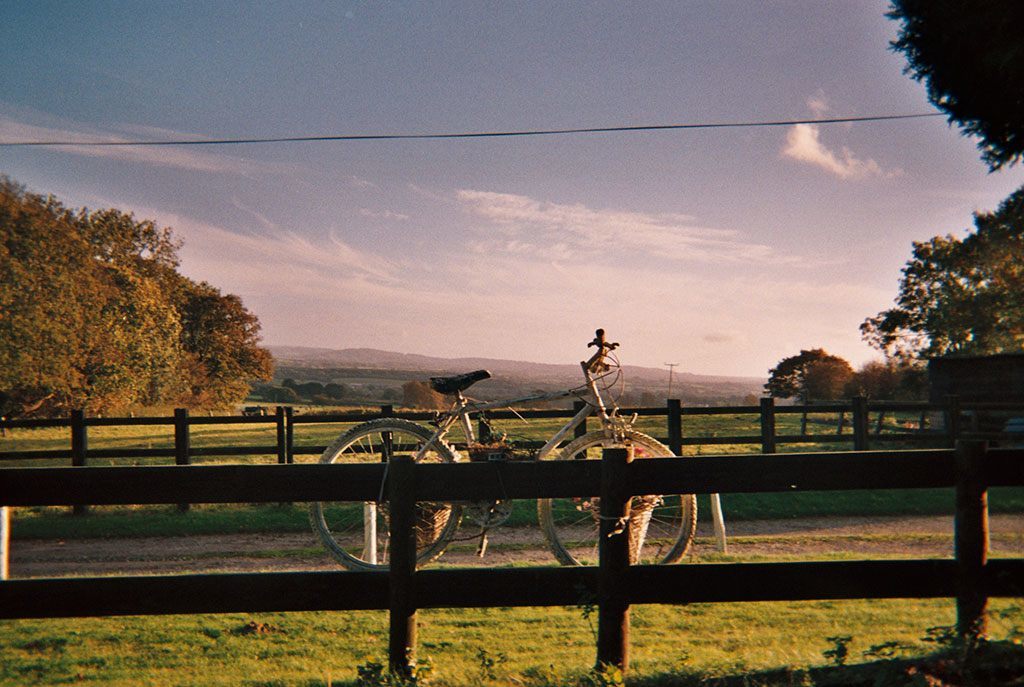