"No meters, no adjustments, just my eye, and a simple plastic lens."

Chris Bouldin, 38, Tulsa, Oklahoma.
I am an editor for a magazine and technical trade documents in the petroleum marketing industry. I work for the Petroleum Equipment Institute. My wife and I also own a photography company (www.twistedtreephotography.com).

When did you start shooting film?

When I started getting bored shooting babies and weddings with my wife.

I married a photographer, and when we combined talents, and businesses, and started having kids, we naturally gravitated to less frequent, yet higher paying jobs like newborns, weddings and commercial work. We shoot everything digital, and it left me without any real creative outlet.

Each year, since my early 20s, I have set an annual goal to challenge myself in photography by trying to acquire a new skill, refine and old one, or find a particular style to shoot that year.

In 2012, for some reason, I felt I needed a more difficult challenge and decided to learn film (which, it should be noted, I had never shot before, as my entire photography career has come after the invent of the digital camera).

Digital had become too easy, so my 2013 project was to make photography as difficult as it possibly could be. I did this by shooting disposable cameras.

The first thing I did was to purchase a box of 20 off of eBay, thinking those would be all I would ever need. Somewhere along the line, however, I got hooked, and fell in love with the simplicity of it all. No meters, no adjustments, just my eye, and a simple plastic lens.

That was about 500 disposable cameras ago.

Again, not picky. Most all of my disposables are expired and picked up off of eBay for next to nothing.

In my opinion, I am shooting on a flawed medium, with a flawed instrument, and
light leaks, misfires and bad disposable lenses just add to the romanticism that made me shoot disposables in the first place.

On occasion, I will actually use a super wide angle or fish eye lens (designed for my iPhone) on my disposable cameras.

Because digital is too easy. Anybody could pick up a DSLR and with an online photoshop tutorial, change everything about the shitty photo they just took.

I prefer to memorialize my own shitty photo and appreciate it for what it is, or isn't. I use disposables because it makes me think, it makes me aware of my shot, it makes me work harder to be a "real" photographer and makes getting that perfect shot incredibly difficult.

Believe it or not, I have convinced several hundred people to use disposables by advertising a "disposable camera swap" on Craigslist.

When I do this, I shoot a roll of Tulsa, then trade whomever answers my ad for a roll of their hometown. Many of the emails I get start off with "they still make those things?"

I have received and sent cameras from almost every major city in the U.S. and Canada, as well as many European cities.

All I have to do to get people to dust off their disposable camera skills is give them a chance. The world needs art, and with the right frame of mind, disposable camera trades can be seen as exactly that. Two people trading their version of art.

I don't experiment in the traditional sense, but one thing I do is shoot exclusively on expired film. Some of which is expired by 30 or more years.
Yes, you lose some color and you often have a roll that prints very grainy, but I think those inconsistencies are what make shooting with film so beautiful. 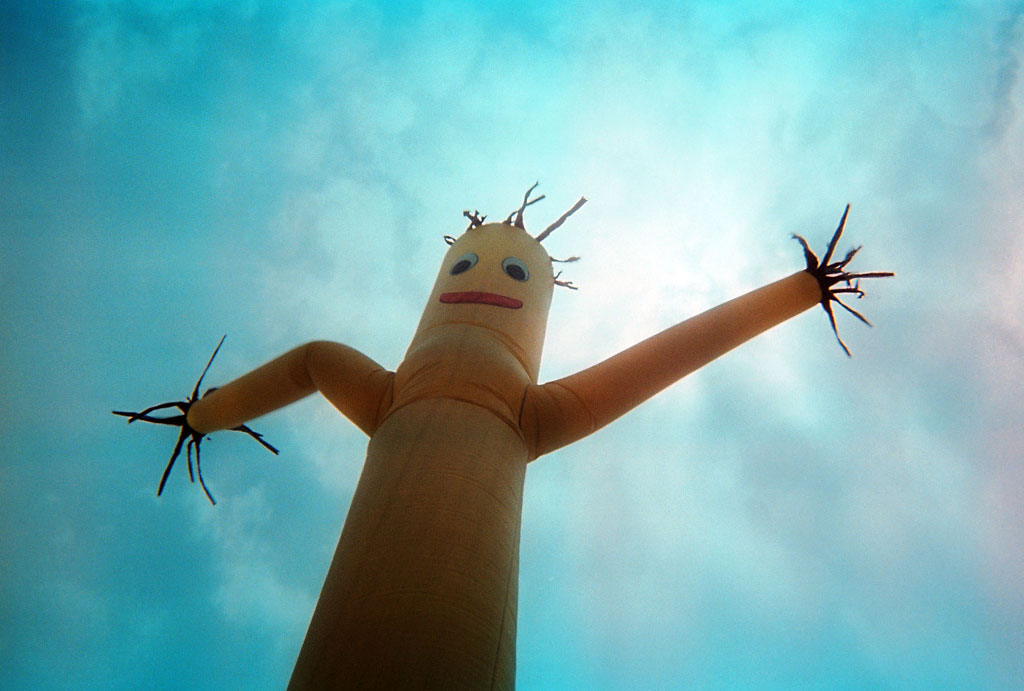 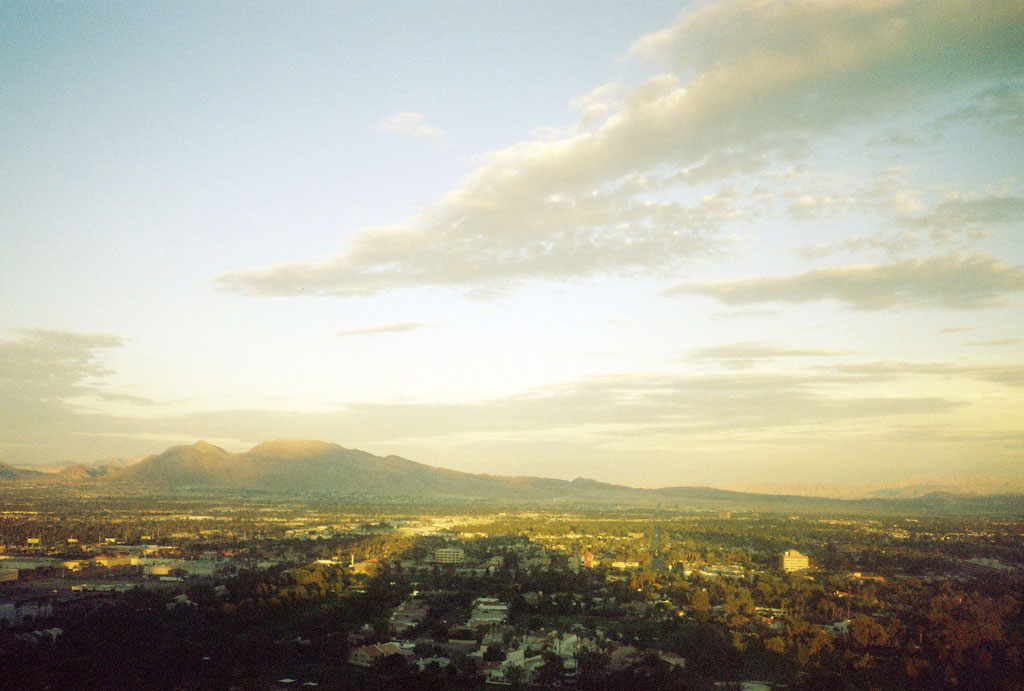 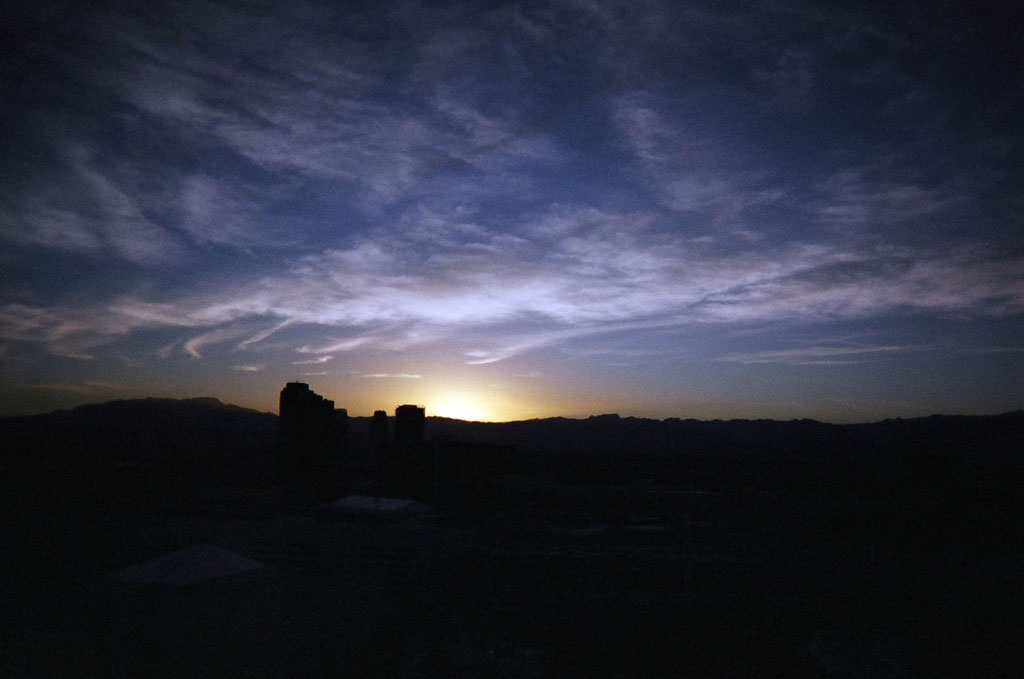 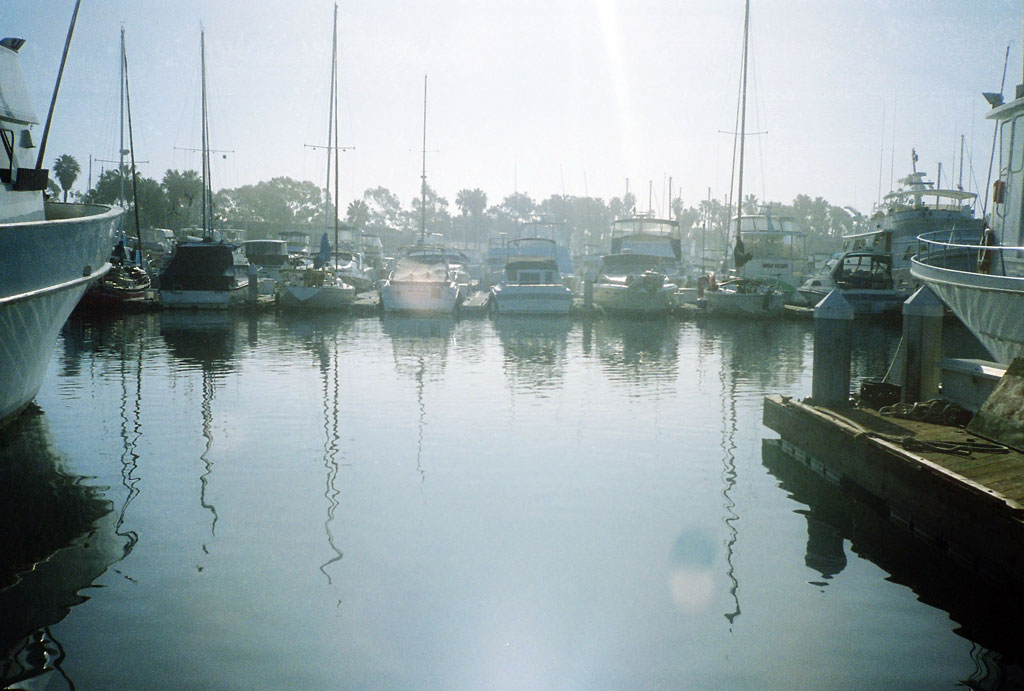 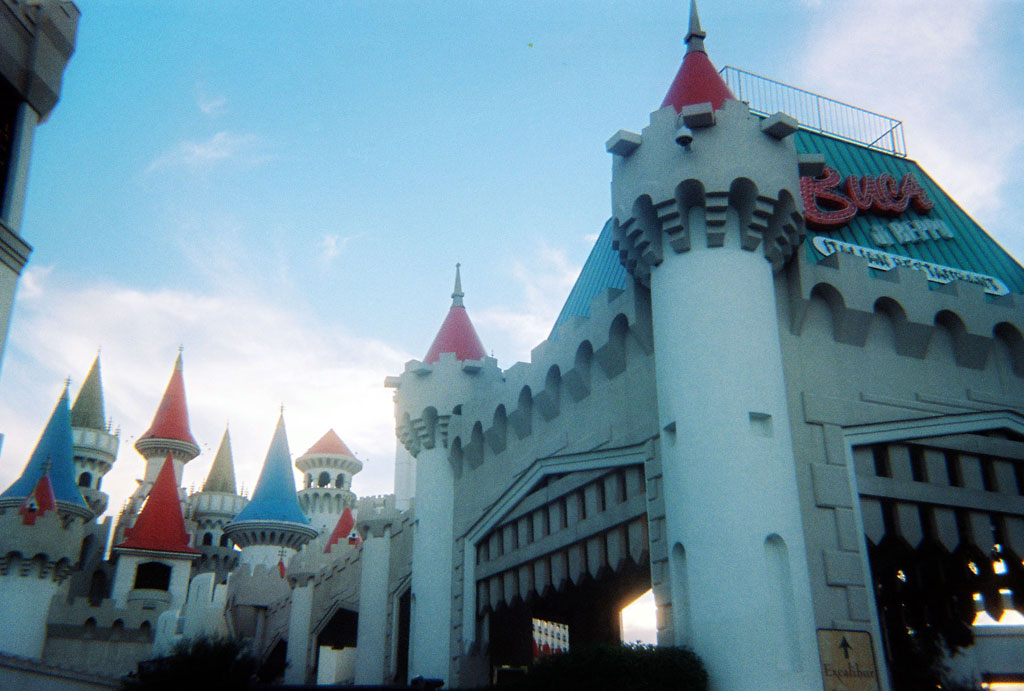 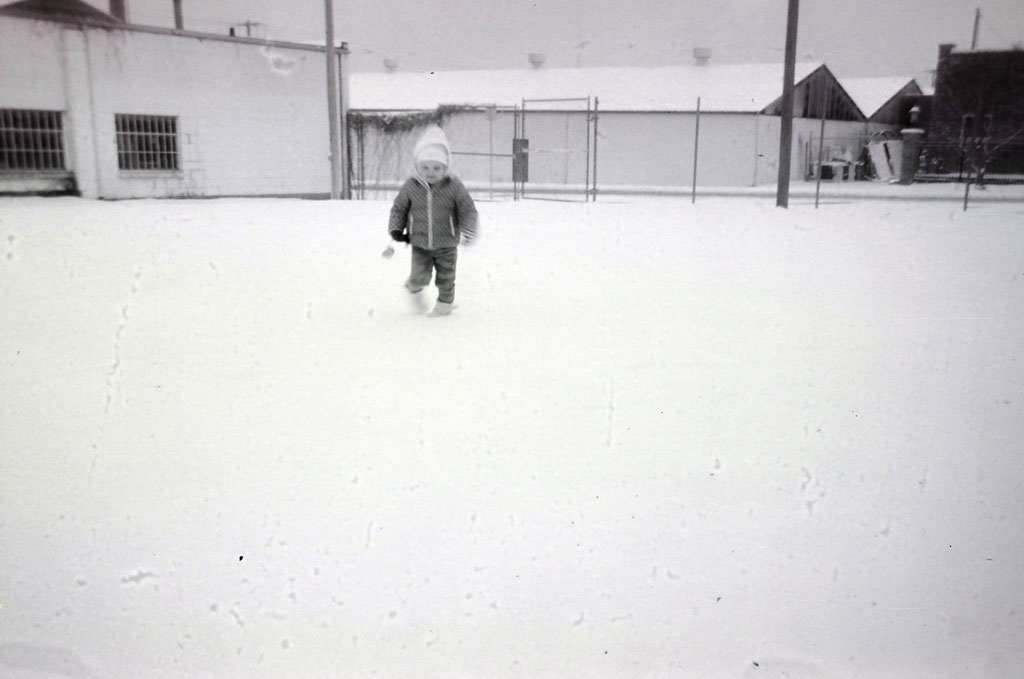 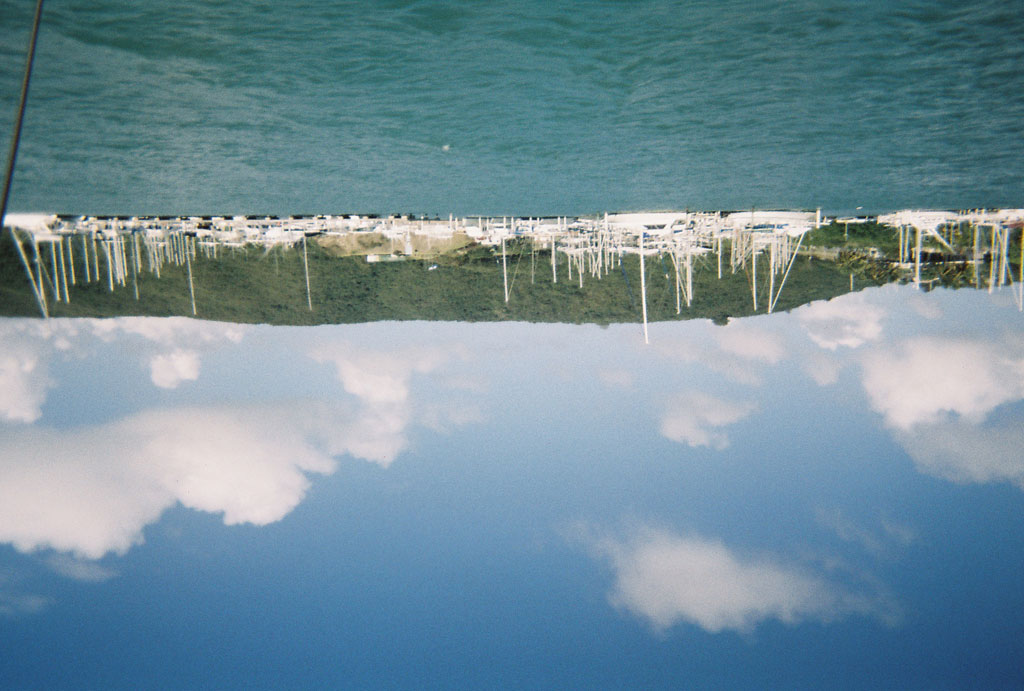 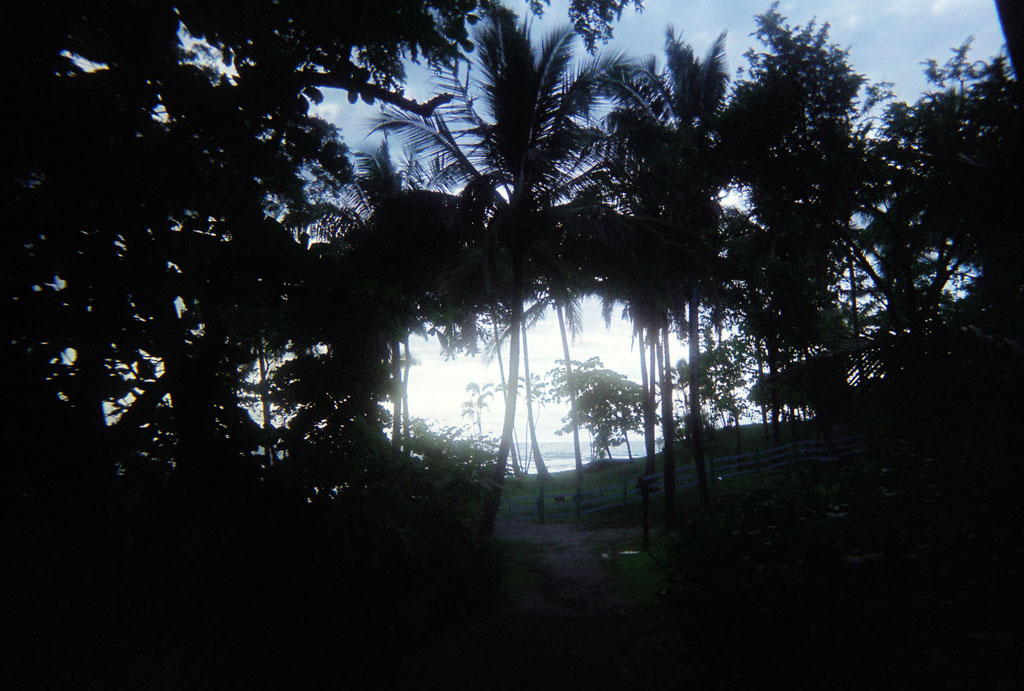 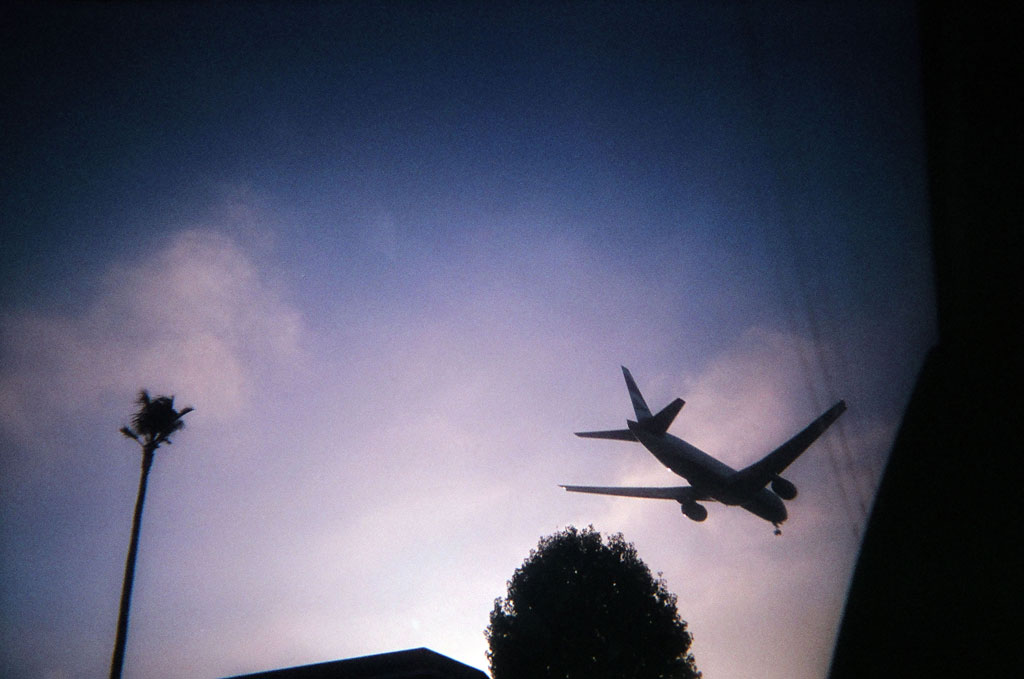 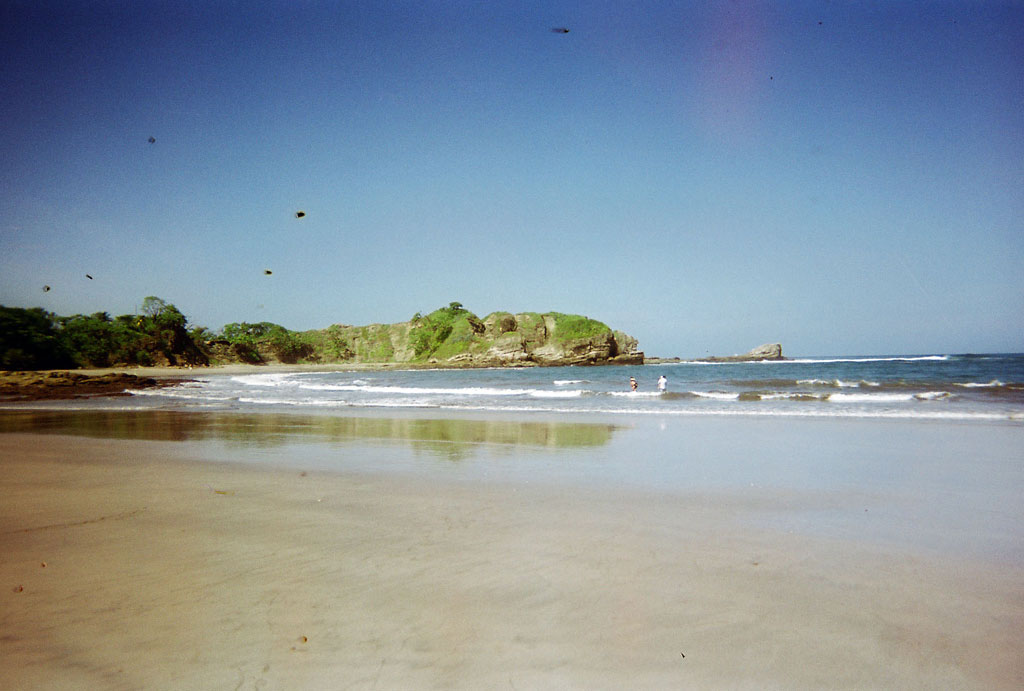 You can find Chris Bouldin here: