"I tried different types of digital cameras for a few years, but found the pictures to be too “clean,” without any character."

I am 32 years old. I live in the United States and I work at a small college. 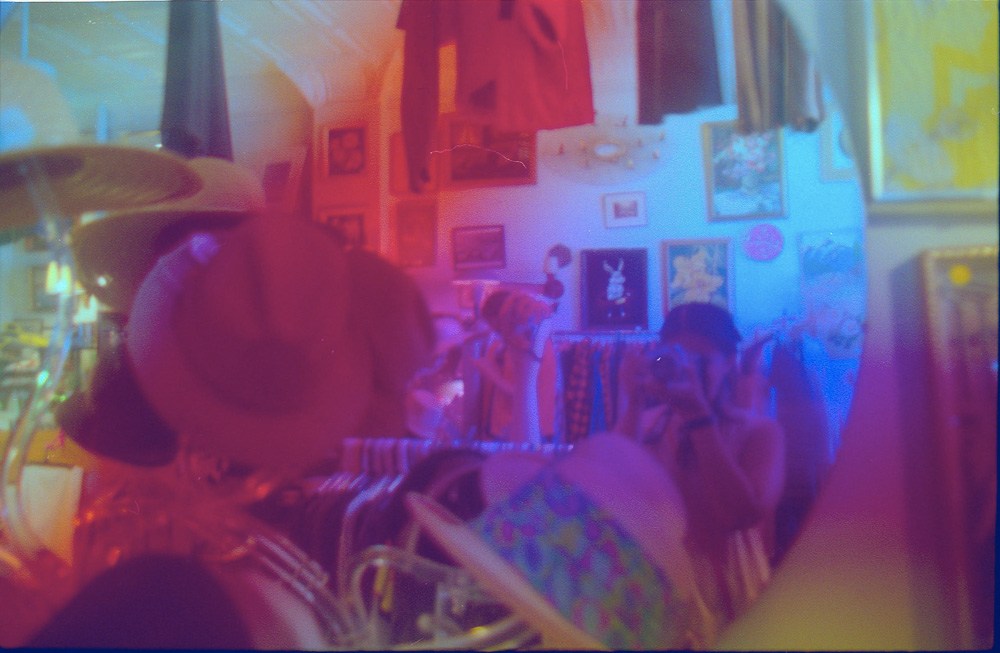 I have always been interested in photography and I started out in college with film. I tried different types of digital cameras for a few years, but found the pictures to be too “clean,” without any character. This past spring, I asked for a Diana Mini for my birthday and began taking pictures on film again and I haven’t stopped since. 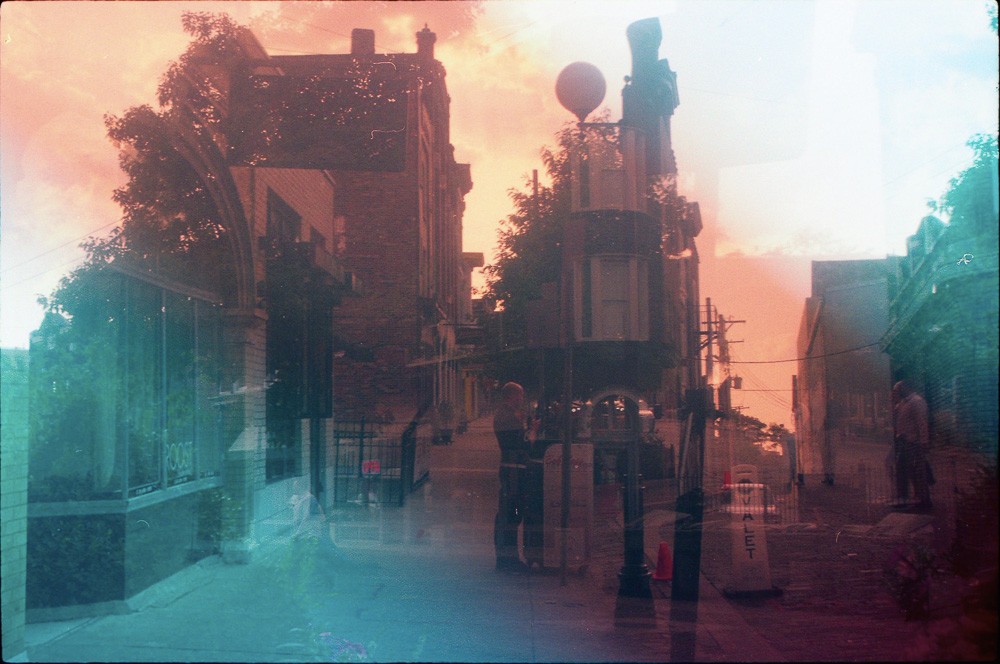 There were maybe 5 pictures that I really loved from the first roll that I took with the Diana Mini. All the pictures were taken on my daily walk to work. My favorite picture was taken early in the morning as the sun was rising on the bike path I used to take to work. The sky was a beautiful shade of pink and the trees on the path were silhouetted against it. It looked almost like a painting. I found the Diana Mini to be a fussy little camera even though it took some wonderful pictures. The advance wheel on the camera eventually broke and it has been unusable since. 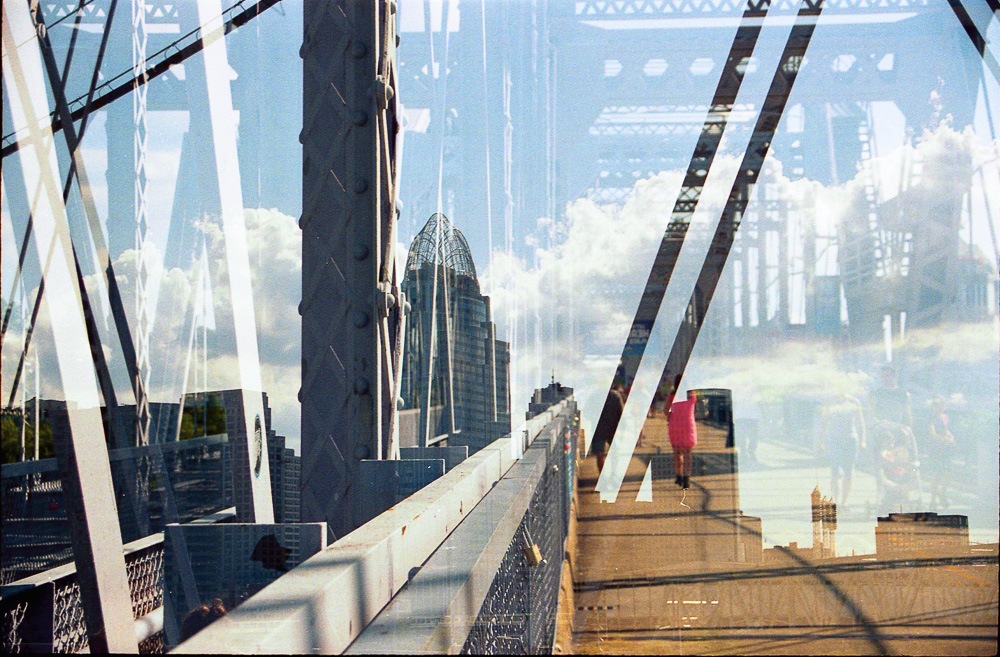 Currently I am mostly shooting with an SLR Canon Rebel 2000 that I found at a yard sale for $10! I am also shooting on a Holga200NM 35mm camera which I purchased as a replacement for the Diana Mini that broke. In general, I carry the Holga in my purse most of the time and use it to capture spur-of-the-moment shots. I take the Canon with me for planned shoots. I have lately taken to visiting my local thrift store in search of old film cameras that need rescuing. I have found a couple of cameras this way. I also have a Lomo Instant and a Polariod Spectra that I use often. 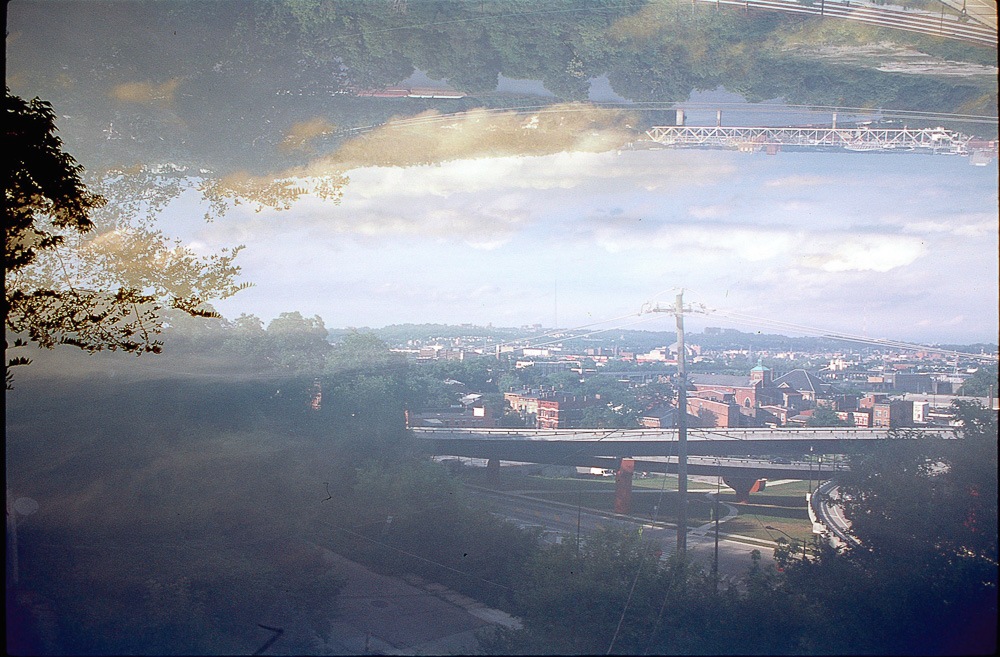 The everyday. I like that photography helps me notice things that I wouldn’t pay attention to otherwise. I love the way light tends to affect landscapes at different times of the day. I love double exposures and lens filters as way of making reality more surreal and more interesting. 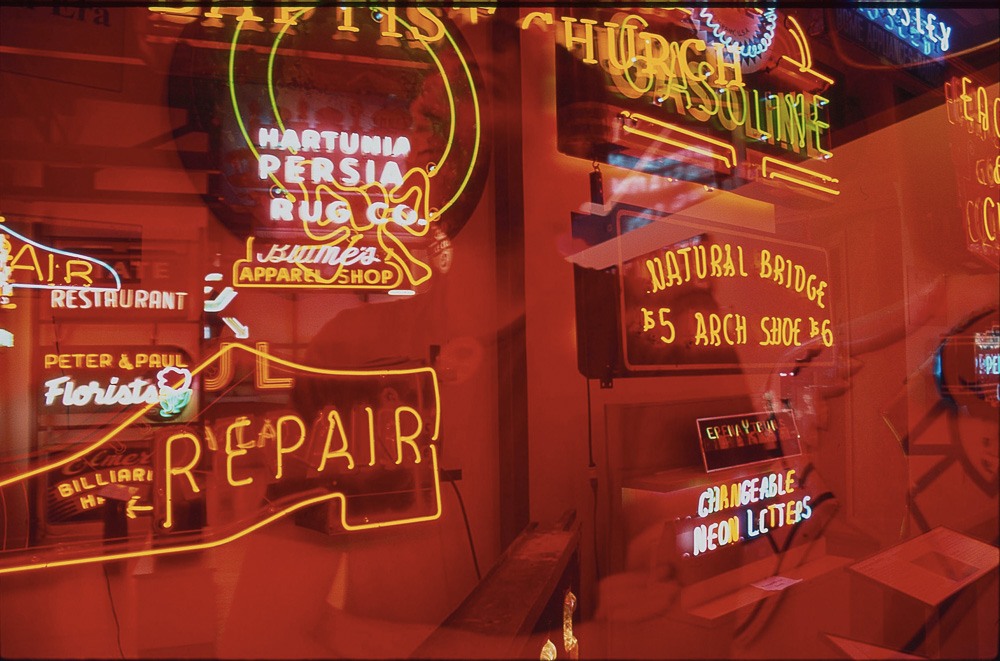 I follow quite a few film photographers on Instagram. I learn a lot from people who are experimenting with film on there. I also visit the lomography site for tips on experimental photography. 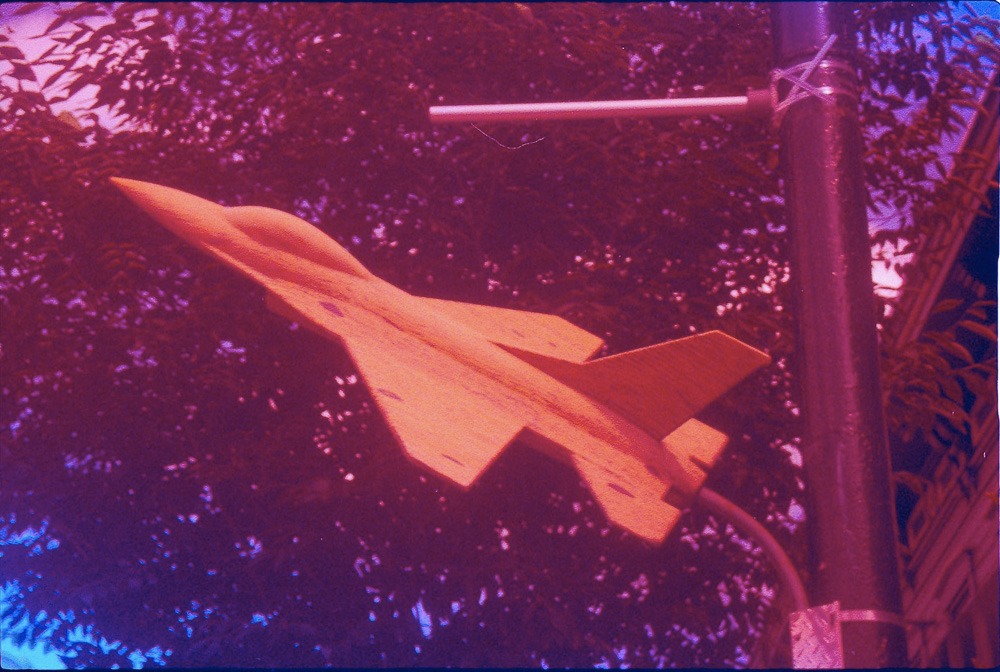 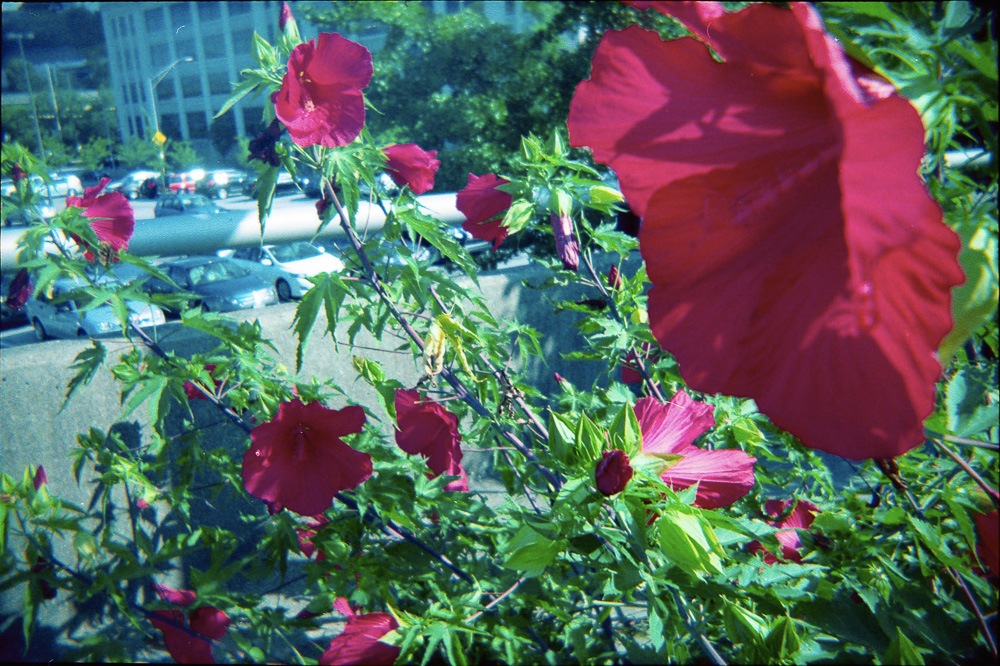 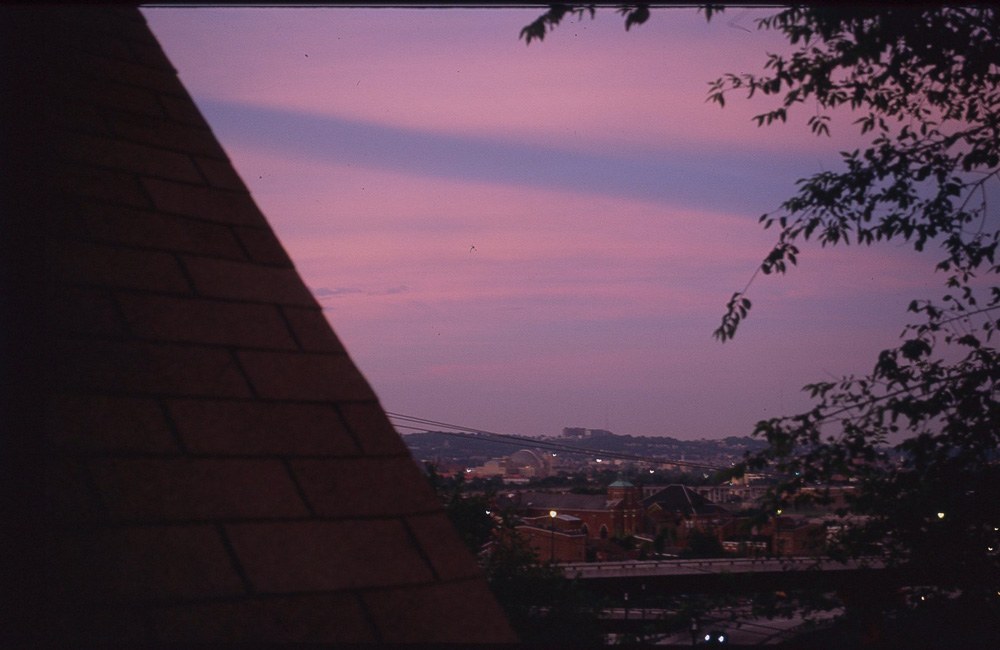 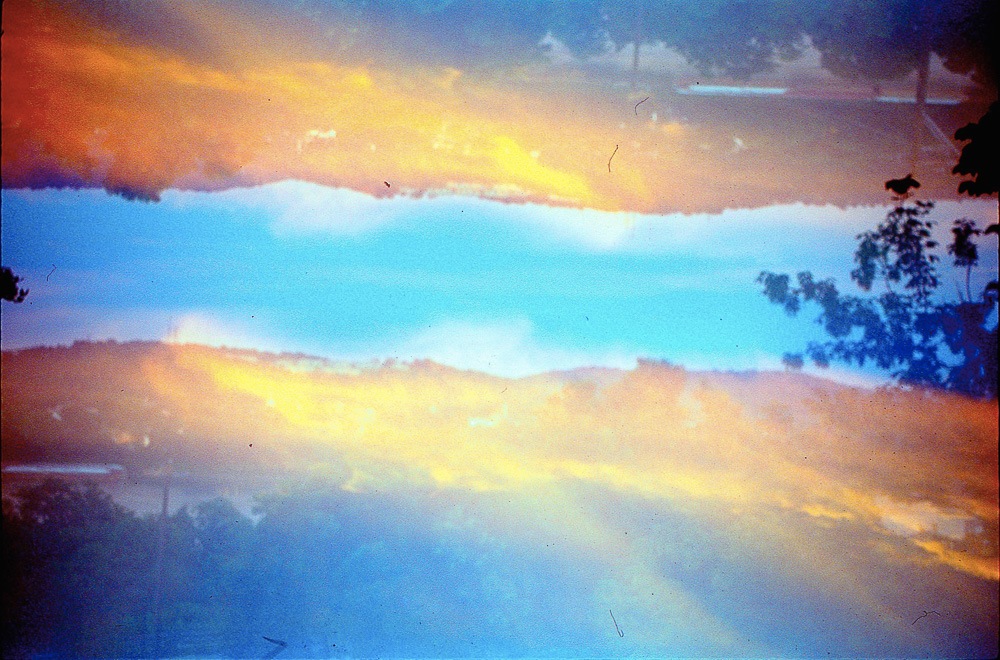 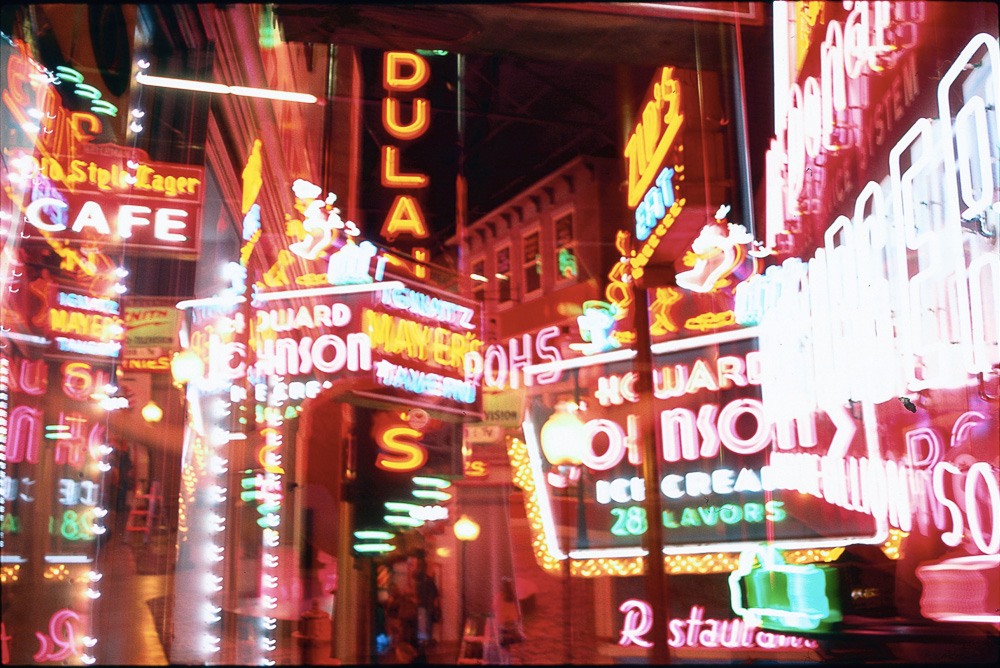