"I own about sixteen film cameras now (Okay I'll admit, I have a problem)"

I currently live in Los Angeles, California where I work as a freelance writer in the film industry, and have recently begun directing as well.

I always loved taking pictures as a kid, and that grew to an interest in photography. So it started like everyone else really, just getting a cheap DSLR and playing around with no real goal in mind.

I did a lot of travel photography and some model shoots in college, but ultimately got kind of bored of it. And I hated editing the photos after the shoots.

I wanted to be out shooting, not sitting behind a desk in Photoshop. So a few years later, I had been writing a lot and just really had a need to create something visual again, but I also wanted a new challenge. I bought an old AE-1 off of eBay and completely fell in love with photography all over again.

Because shooting film is so limiting, it forces you to make each and every shot count, rather than just saying "I'll fix it in Photoshop." This was more aligned with my way of thinking, "get it right in camera."

While I still use digital from time to time, 99% of my personal work is shot on film and I couldn't be happier with it. You'll often see me sharing the hashtag #StayBrokeShootFilm on Instagram, because if I could afford it, I'd shoot 10 rolls a day.

The first roll I ever shot was Portra 400, which to this day remains one of my absolute favorites.
I try not to always shoot with the same film, and am constantly looking for new stocks to try, but if I had to pick favorites they'd be Portra 400, Portra 800, and Ektar 100 for color, and Ilford Delta 400, HP5+, and XP-2 Super for black and white.

Each film stock has its own personality, so I try to test them all out.

The Canon AE-1 will always have a special place in my heart. It was my first film camera, and now I own four of them. Since I've been experimenting with a lot of different cameras and film formats, I also must say I'm in love with the Pentax 67.

If carrying that thing wasn't like carrying a small child, I'd have it with me everywhere I went. I own about sixteen film cameras now (Okay I'll admit, I have a problem), so I always find the right one for each occasion. My other favorites are the Bronica ETRS and Yashica Electro 35.

I'll sometimes experiment with intentional under and over-exposures in some situations, and developing at different speeds just to see what happens.

I'm also beginning to work a lot of filters into my everyday rotation. All for the purpose of being able to achieve any desired look or effect in camera rather than through any digital altering of the image later. 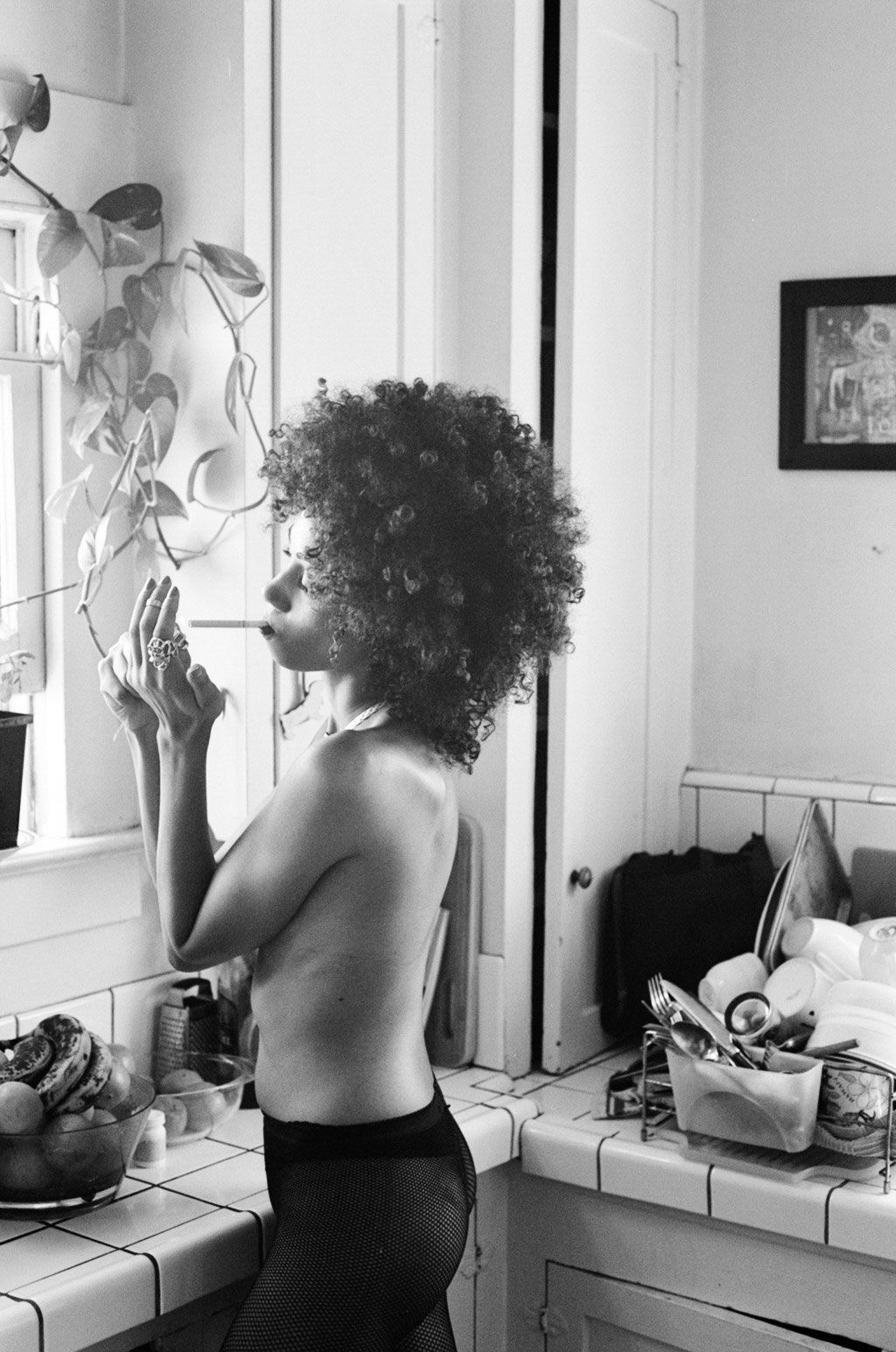 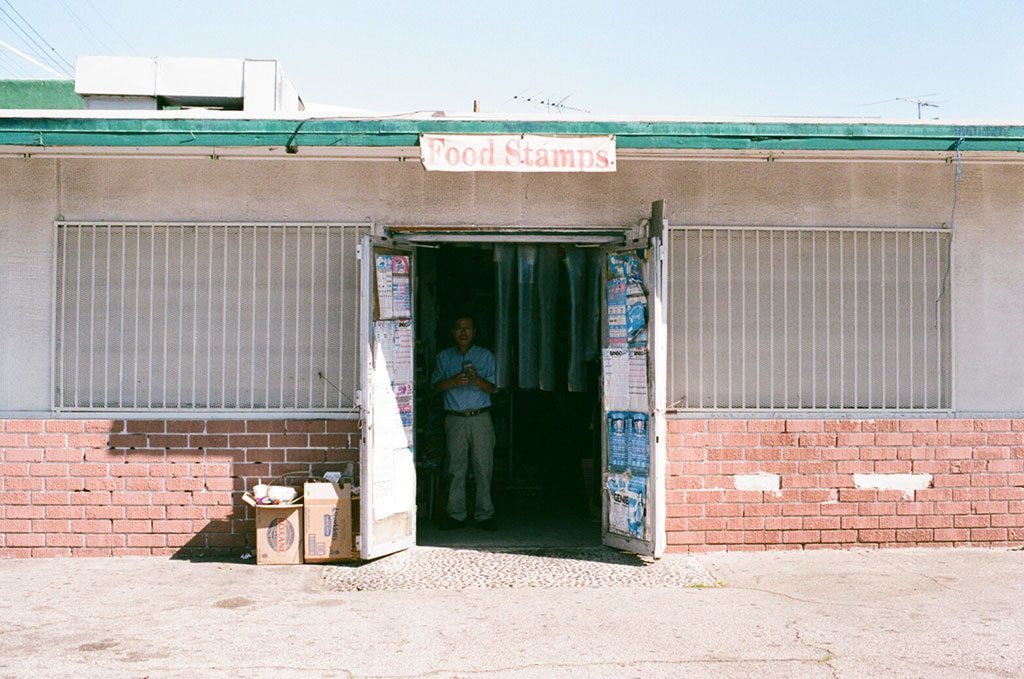 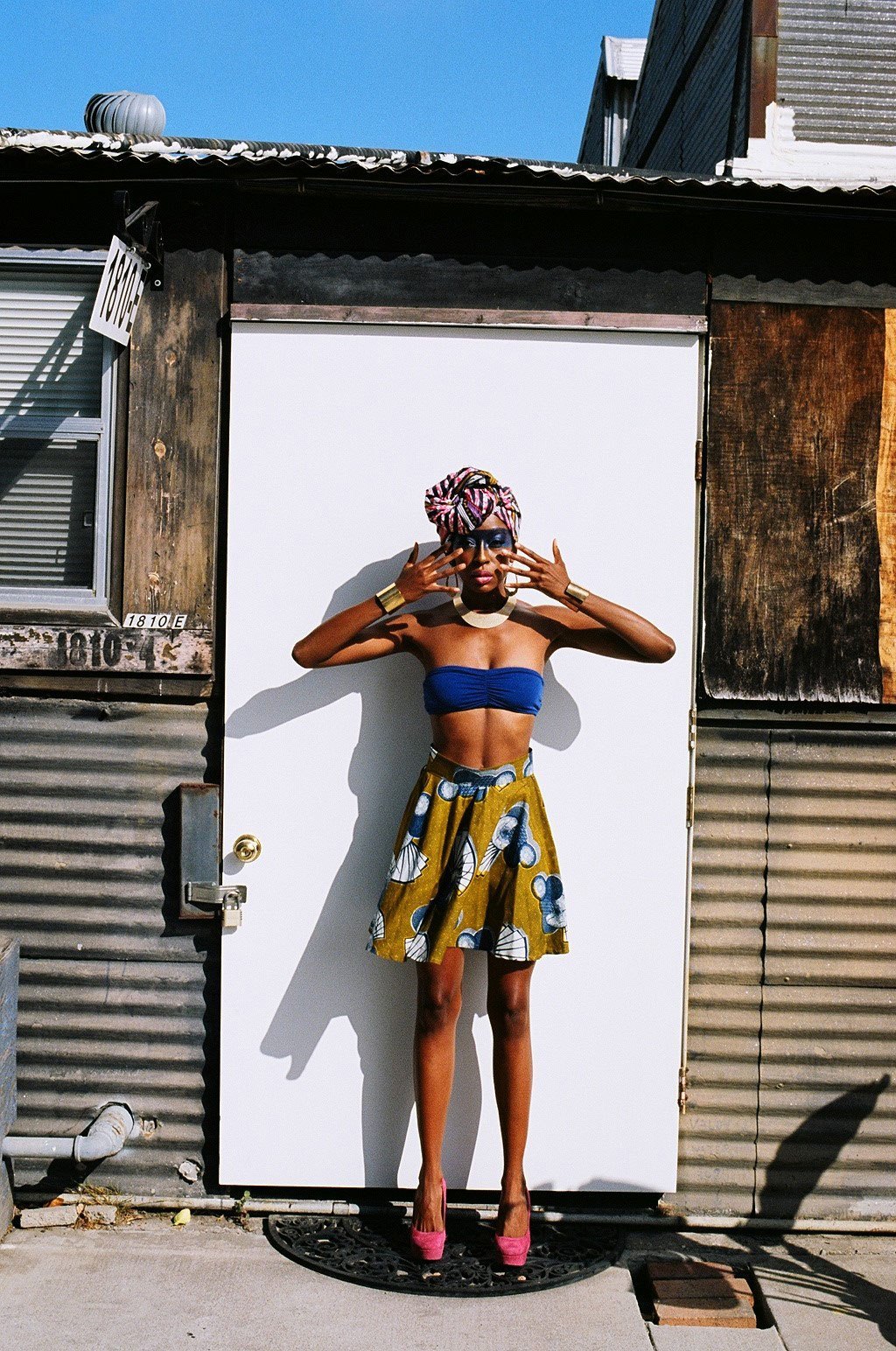 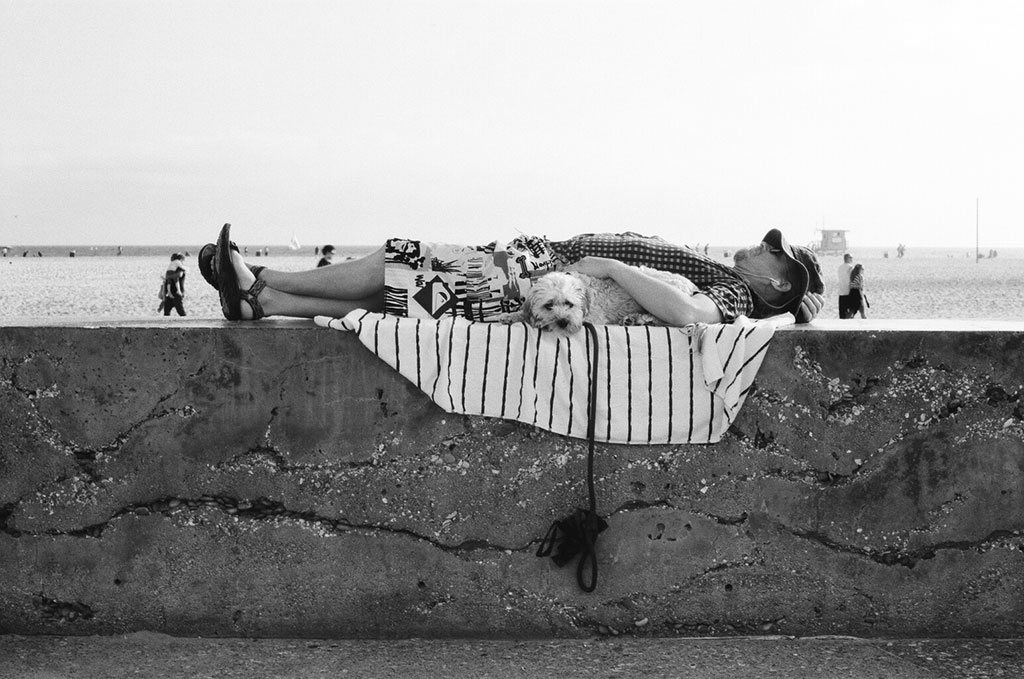 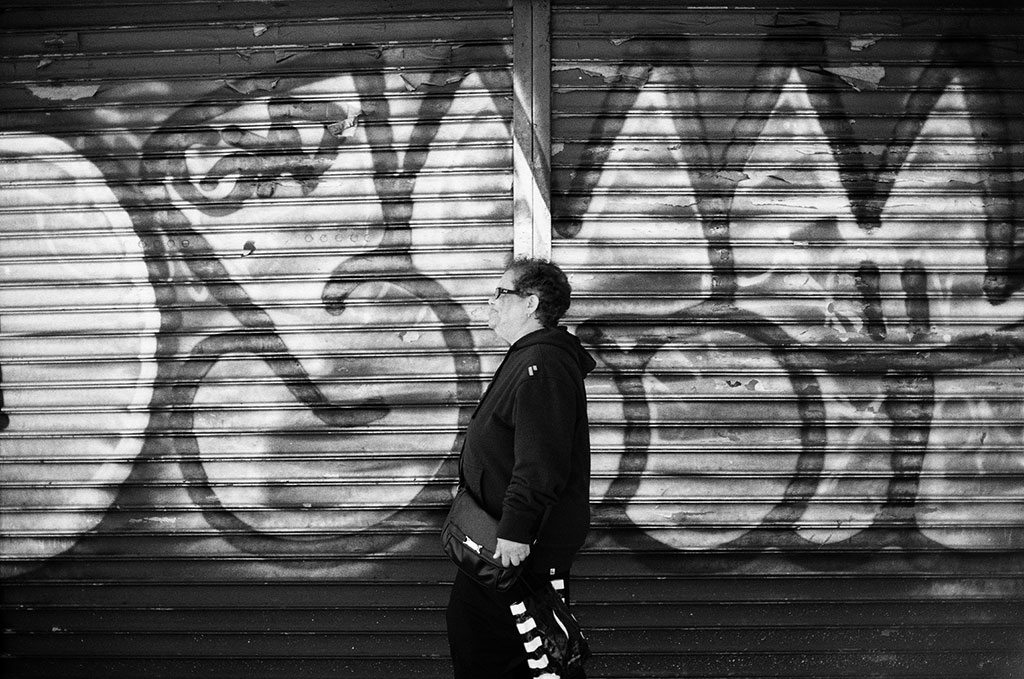 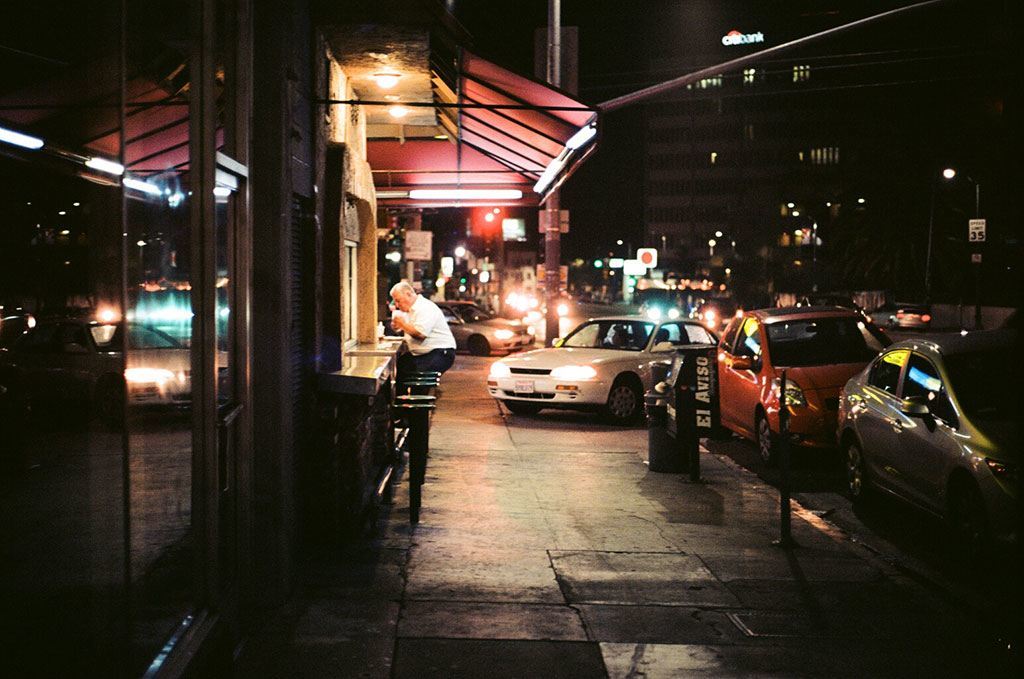 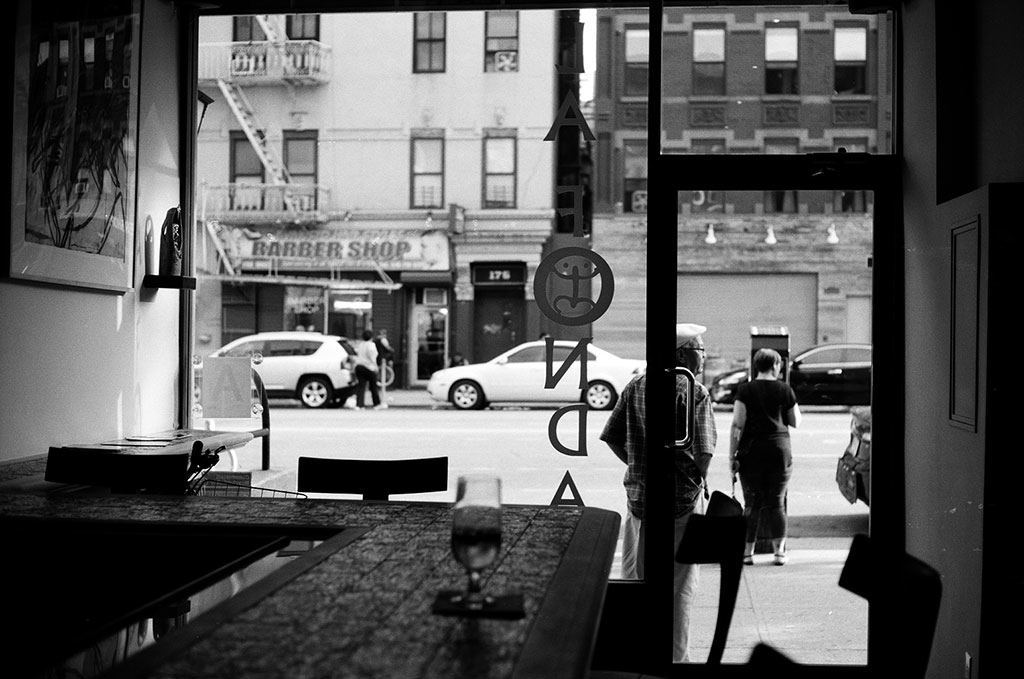 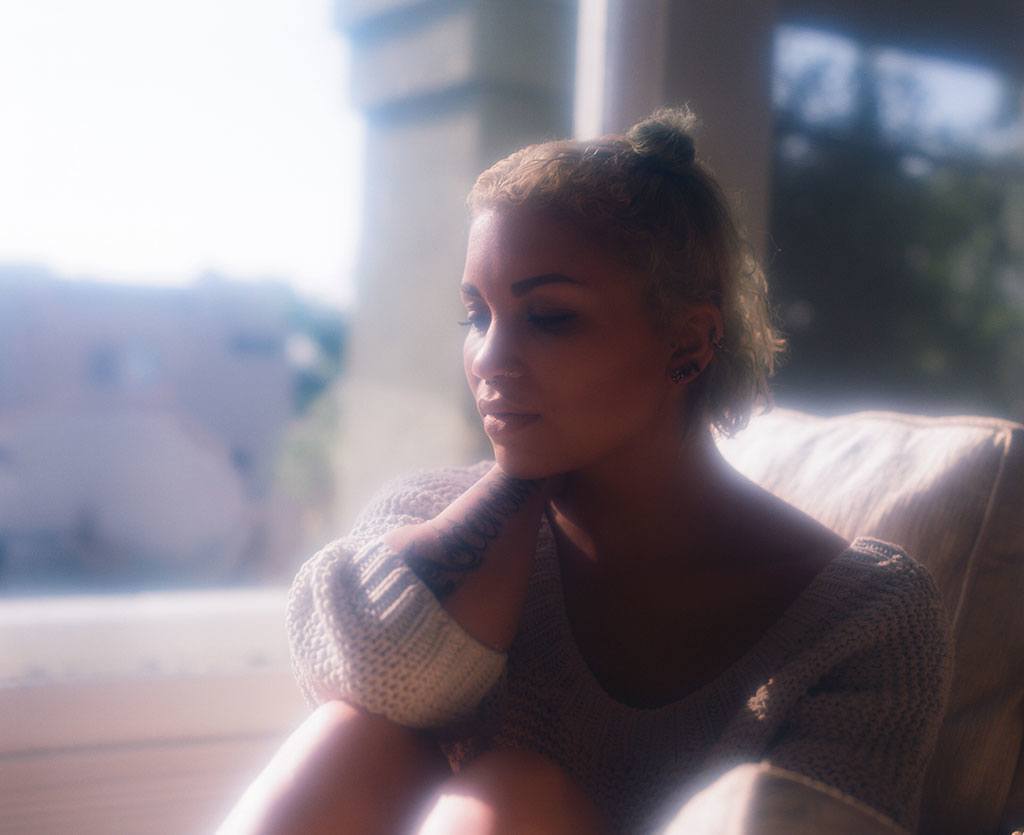 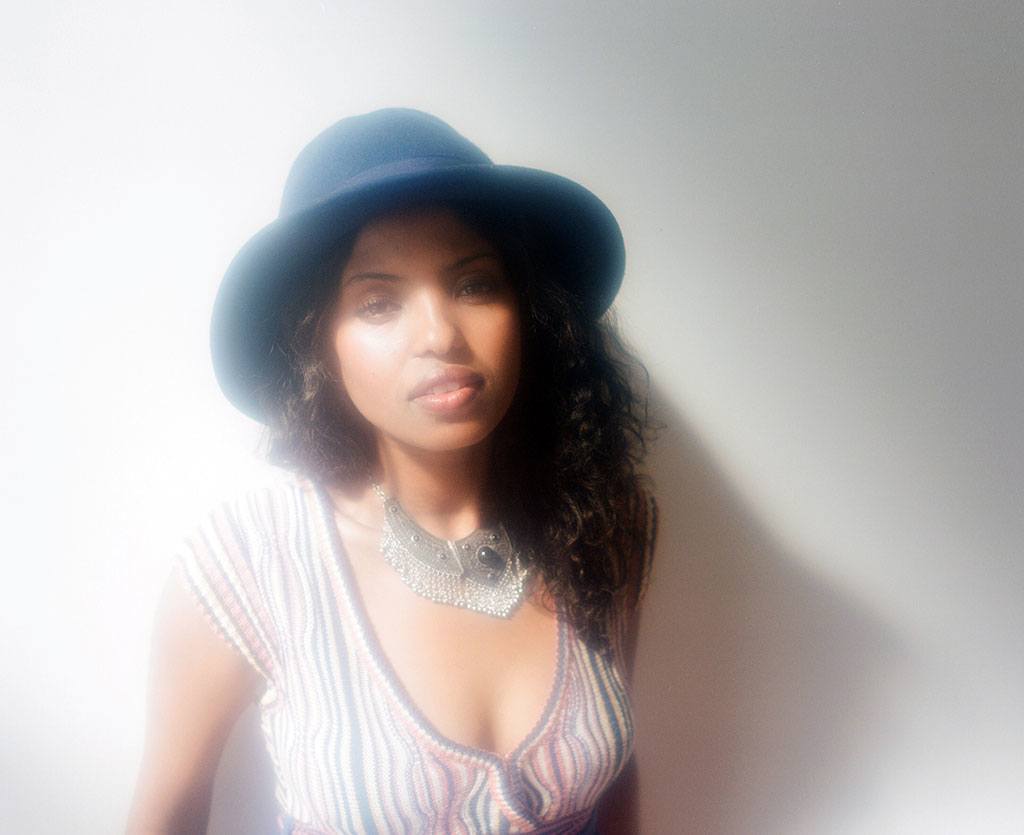 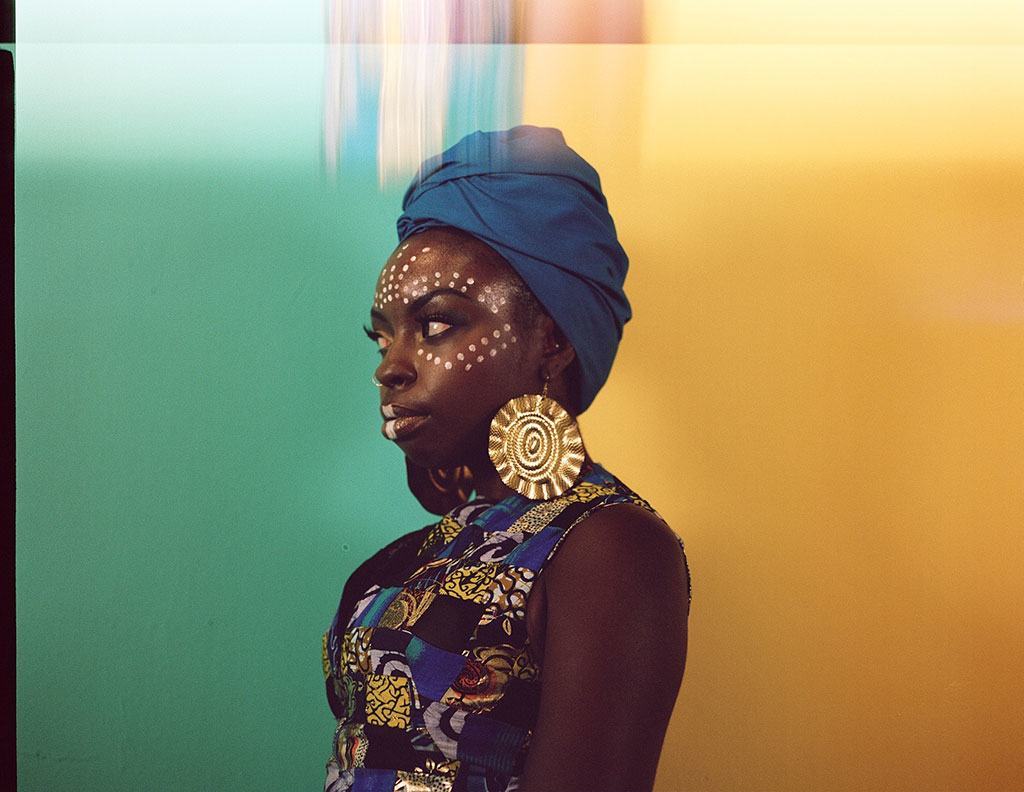