I am a 24 year old Australian living in Stockholm, Sweden. I work part time as a portrait and wedding photographer and spend the rest of my time working in a cafe. 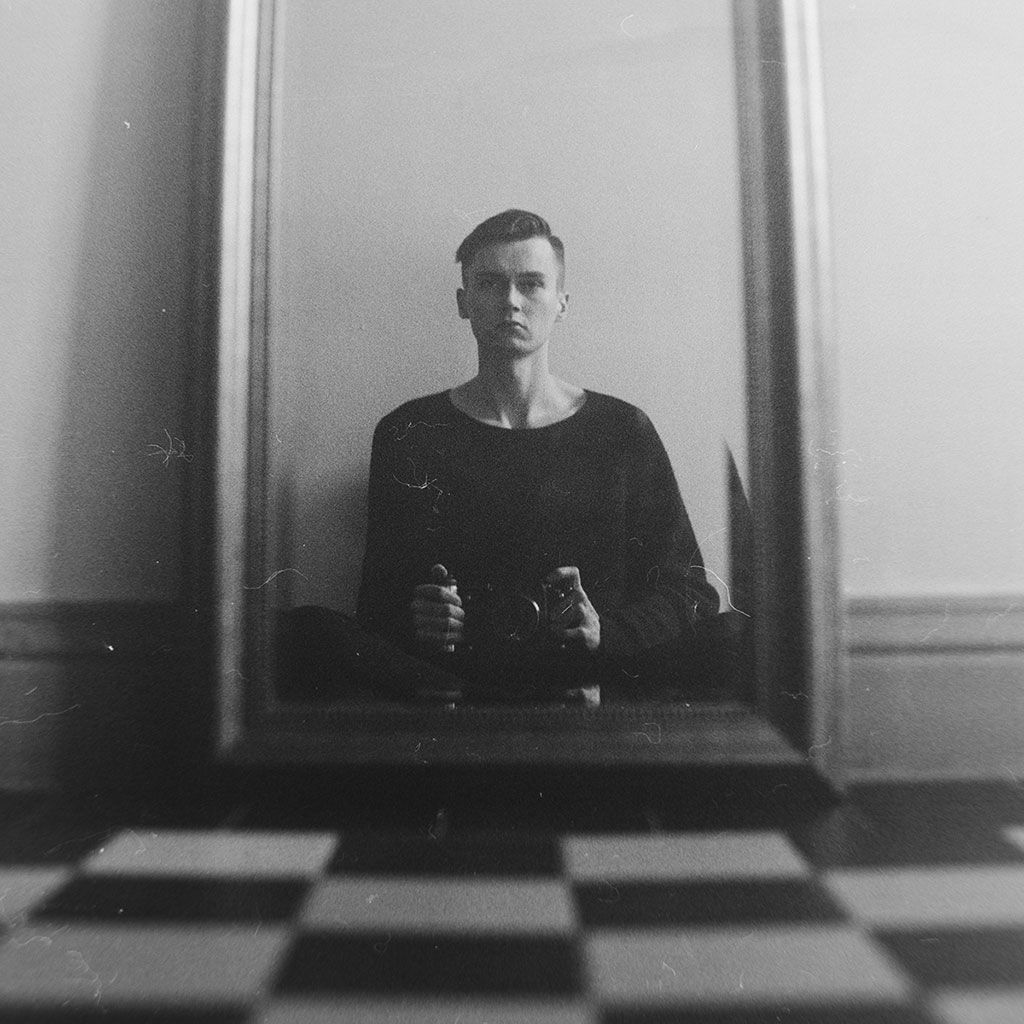 The journey began only a couple of years ago when I was living in London. I bought my first camera at the Brick Lane Markets which was a Olympus slr with a zoom lens and some cheap black & white 35mm film. I took this camera that summer on a trip to Ireland to see my extended family for the first time.
This trip really opened my eyes to shooting film and when I went to London I upgraded to an Olympus om2 with 50mm 1.8 lens. 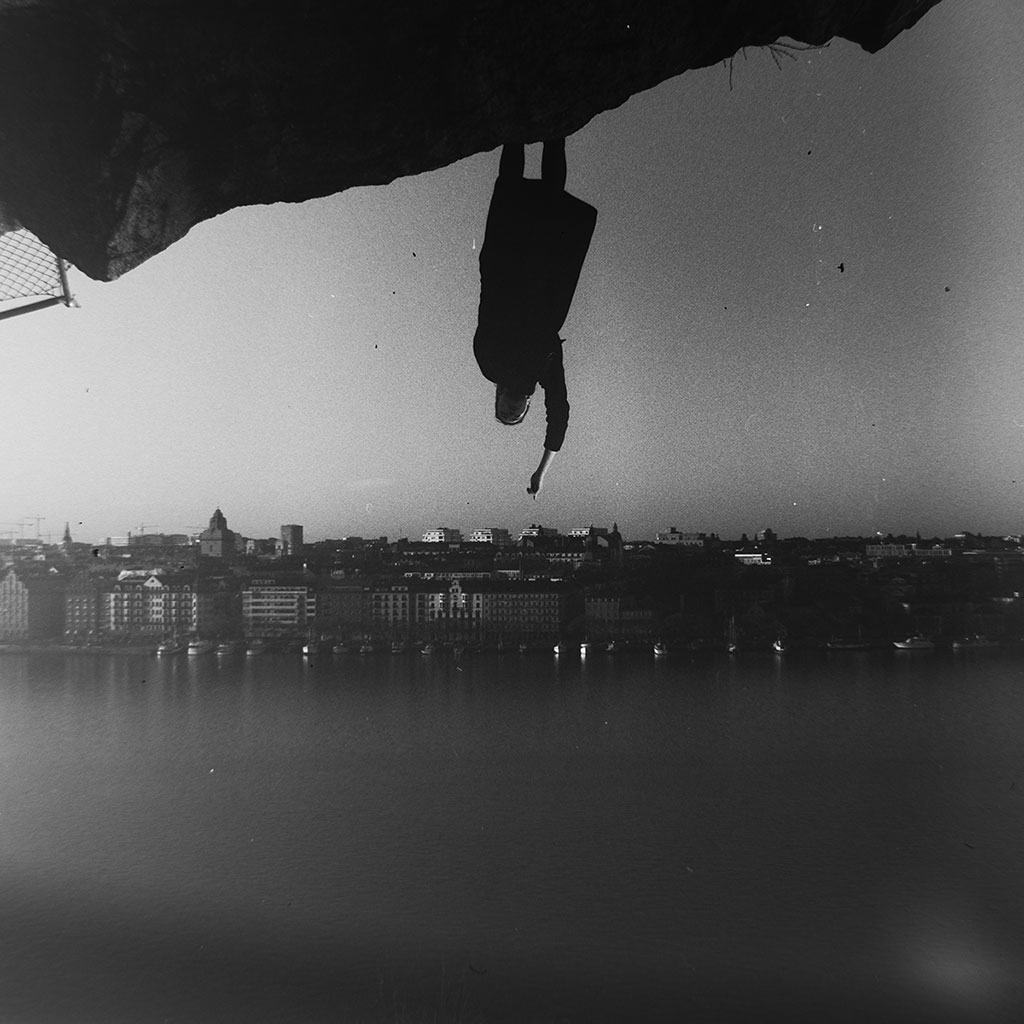 I have been experimenting with different films and techniques since I started a couple of years ago. But my favorites films have to be Fuji Neopan Acros 100 for black & white shooting and Kodak Portra800 for colour.
However, I mainly shoot with Fuji Superia 200 film for my colour work because it is cheaper. I also have a freezer full of expired film, for when I want to create a different look. 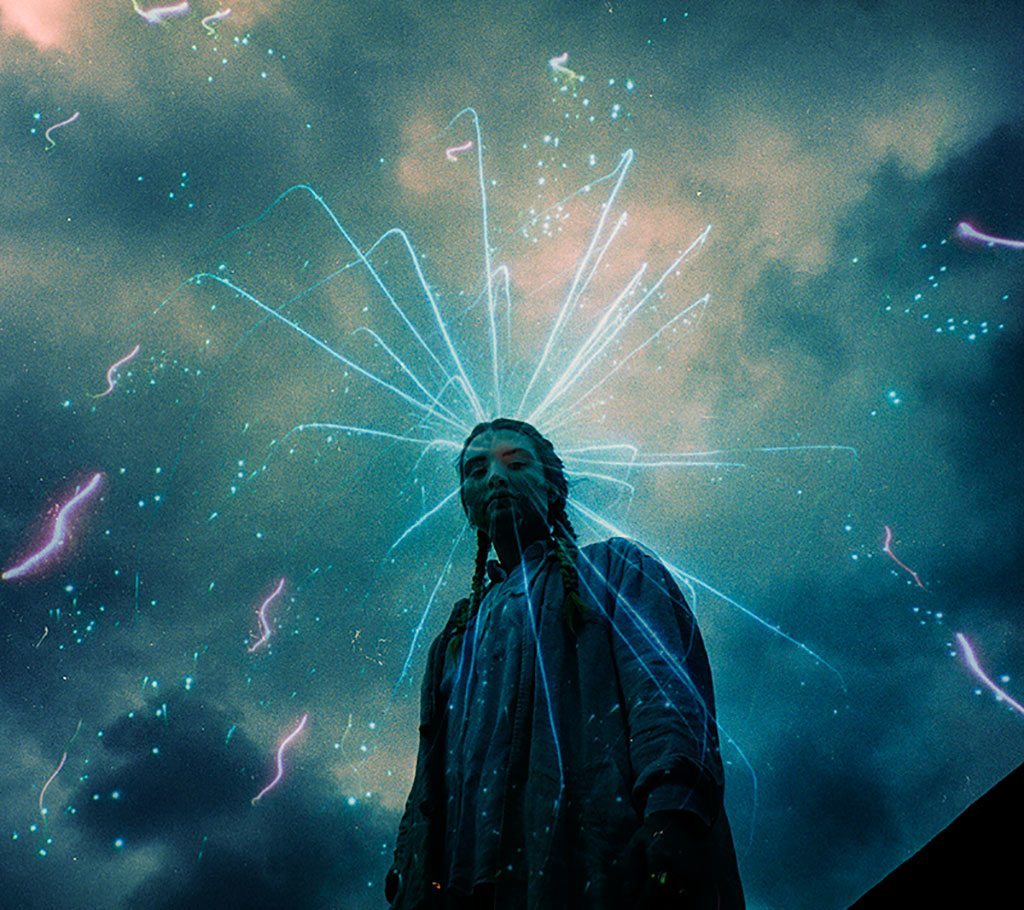 This is a tough question for me and the answer changes constantly. It's one of the reasons I prefer shooting analog is that the camera's feel much better in the hands than the new plastic dslr's. My favourite cameras that I always go to are my Leica m3 and my Rolleiflex 3.5f. 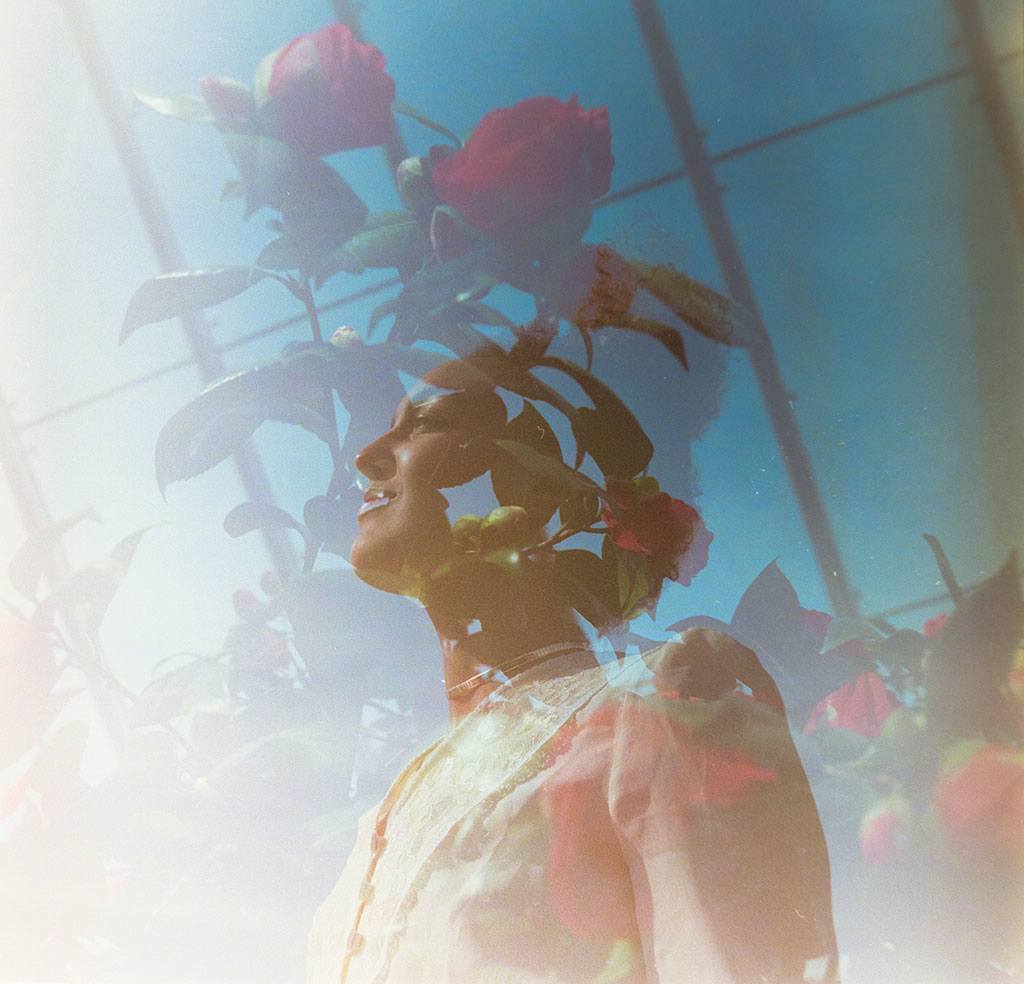 If you had asked my this question two months ago I would have said black & white without any hesitation. But currently I am only shooting colour film. I recently went to an exhibition at The Swedish Photography Museum of Martin Parr's work and I was really inspired by his use of colour film and flash. This is something I am currently experimenting with

I mainly use shoot at 50mm focal length. But I also like shooting wide and I have a 28mm Voigtlander lens for my Leica m3 which I love. I especially like using the 28mm for portraits as if creates an interesting perspective.

I do like to experiment! It's a great way to learn more and also to create a unique style. I have tried soaking my films in different soup baths (i.e. soak negs in mixtures of coffee, lemon juice and other household products) to mix results. I am currently enjoying painting directly onto my negs with acrylic paint. This is relatively new for me, but I will be exploring this further as I like the idea of mixing different mediums. 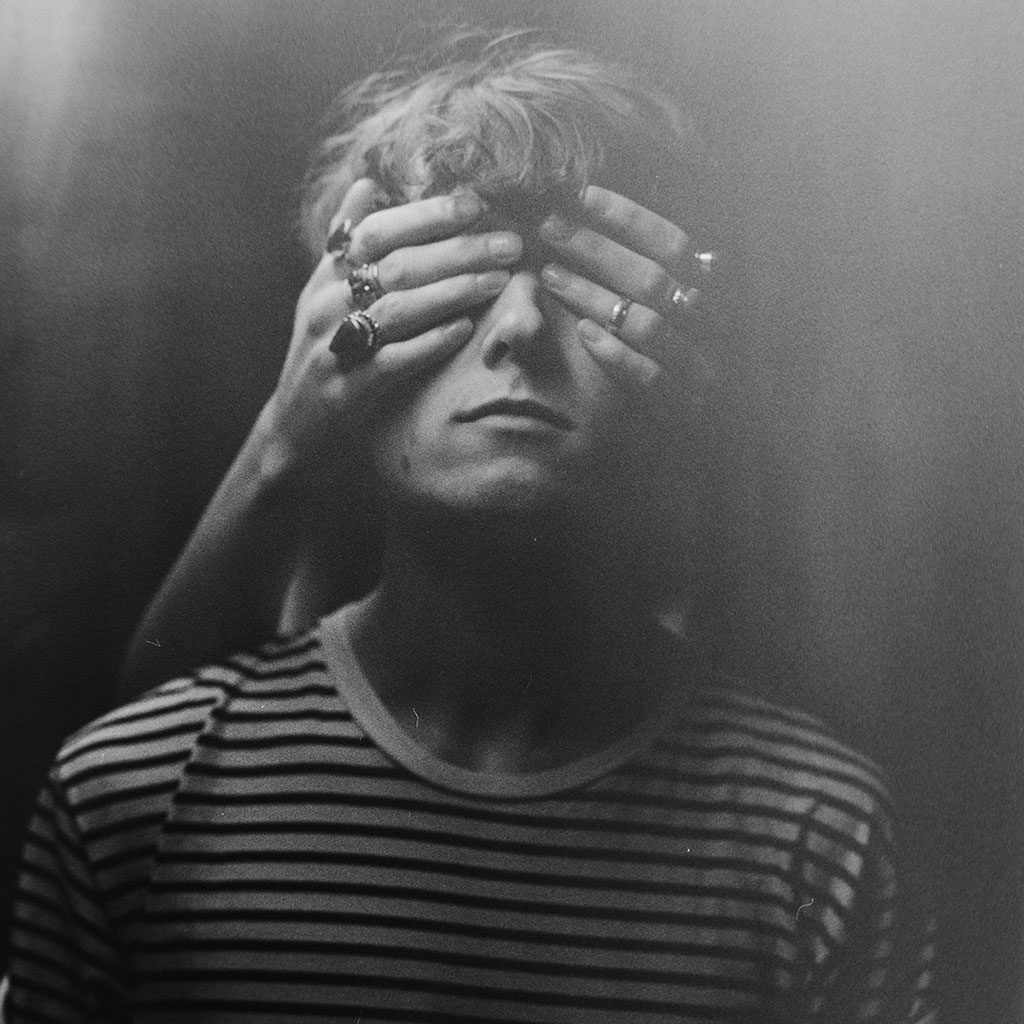 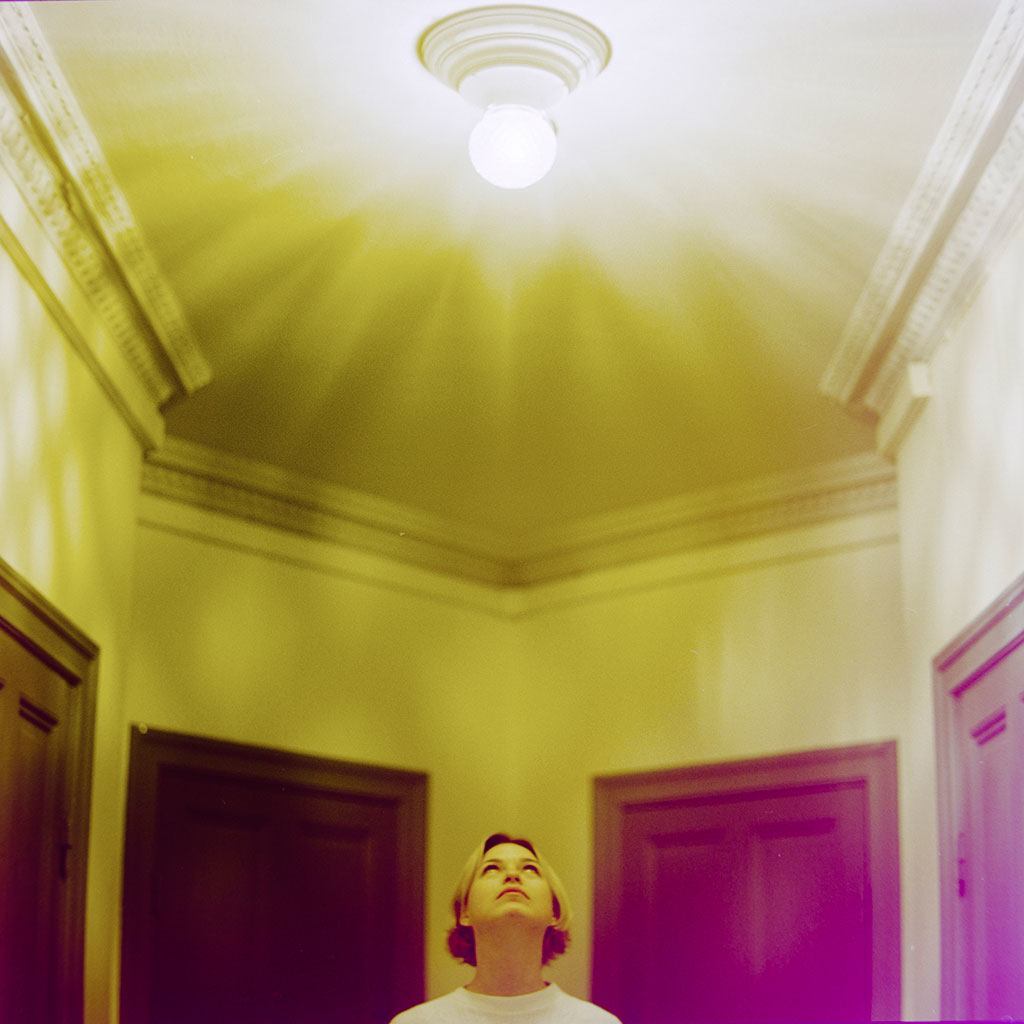 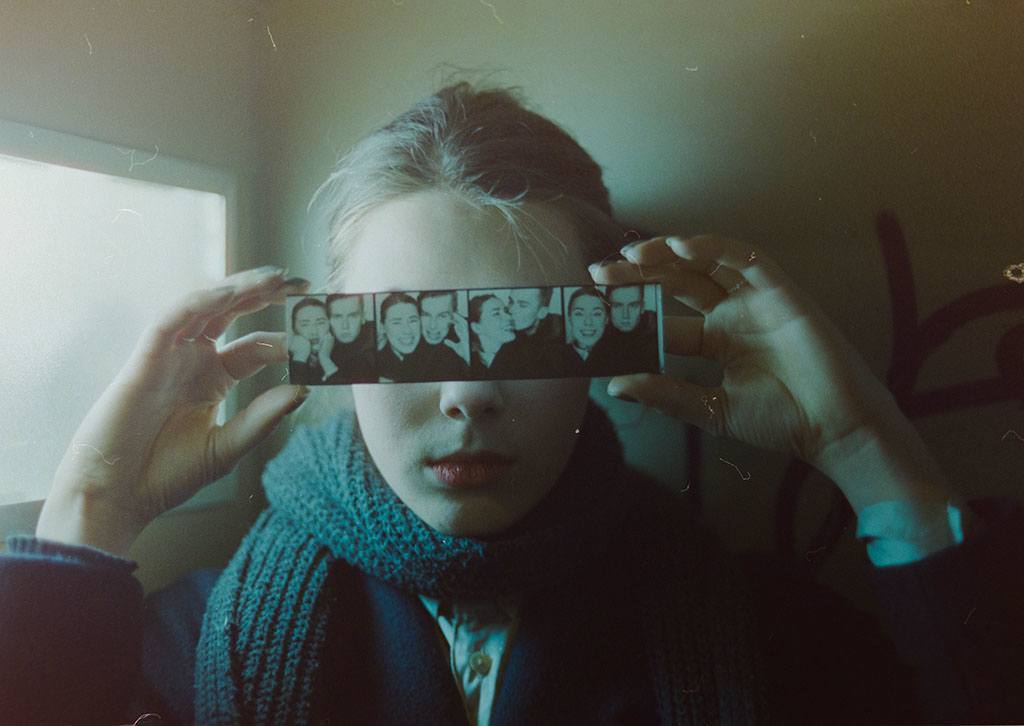 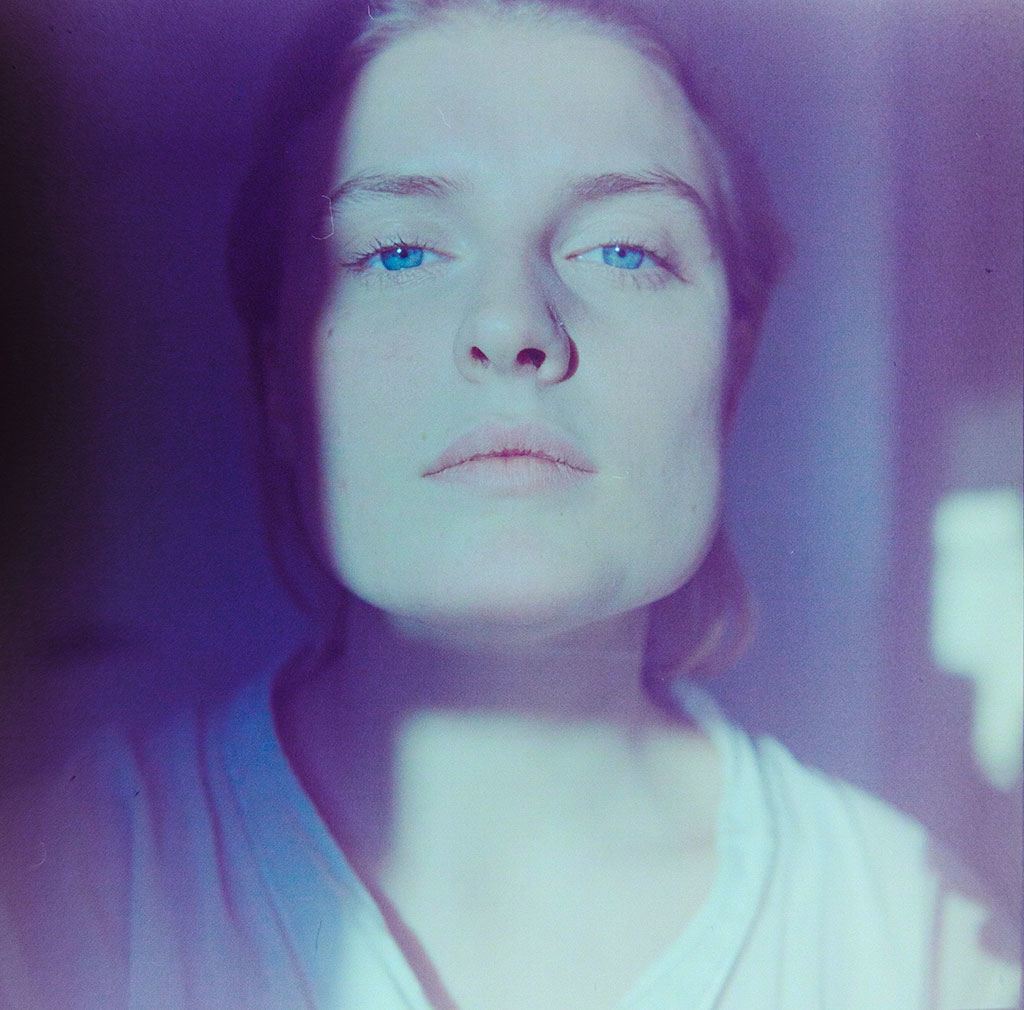 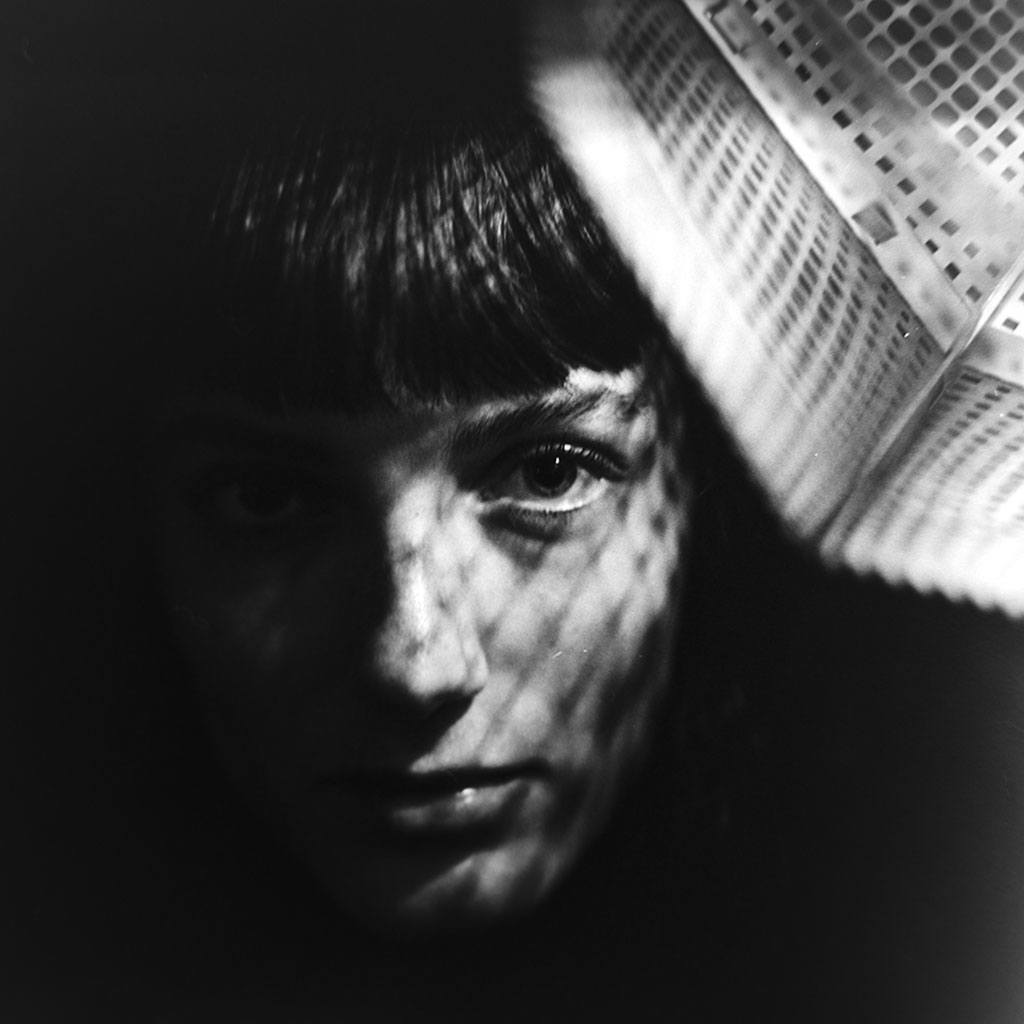 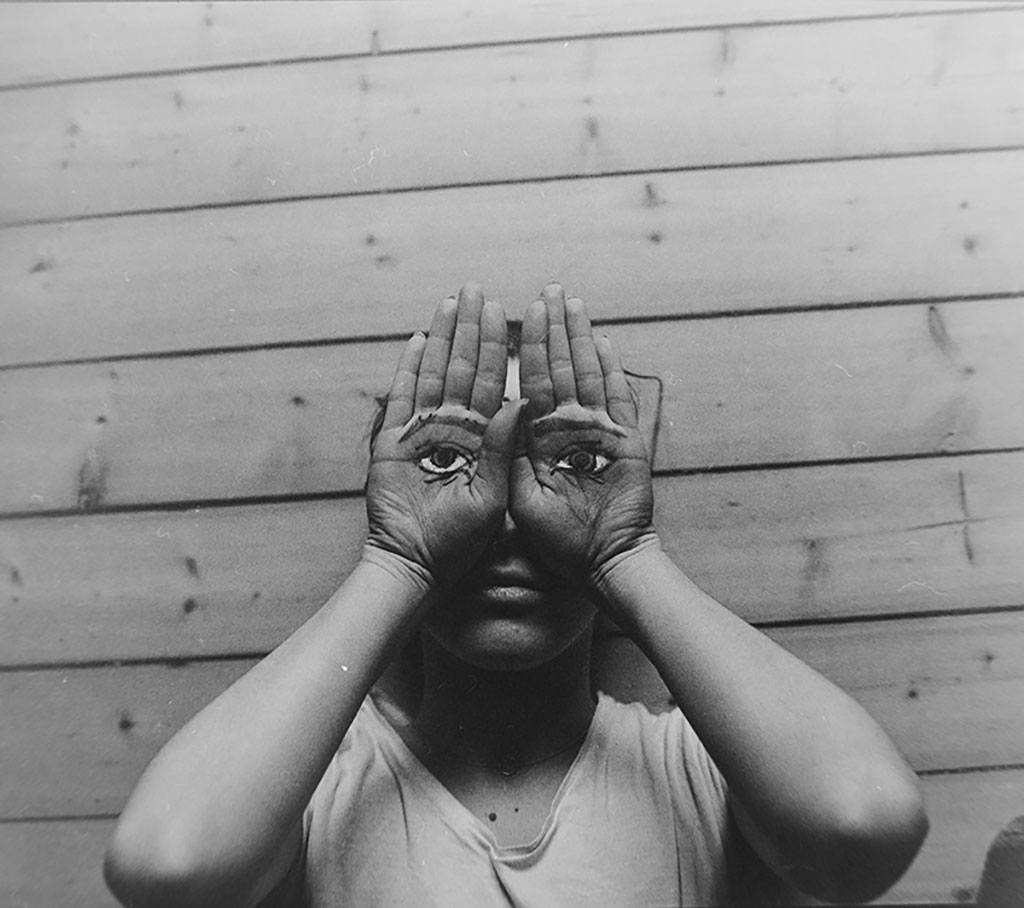