My name is Håkan, I am 42 years old and live in Sweden. I am working as an airport firefighter. 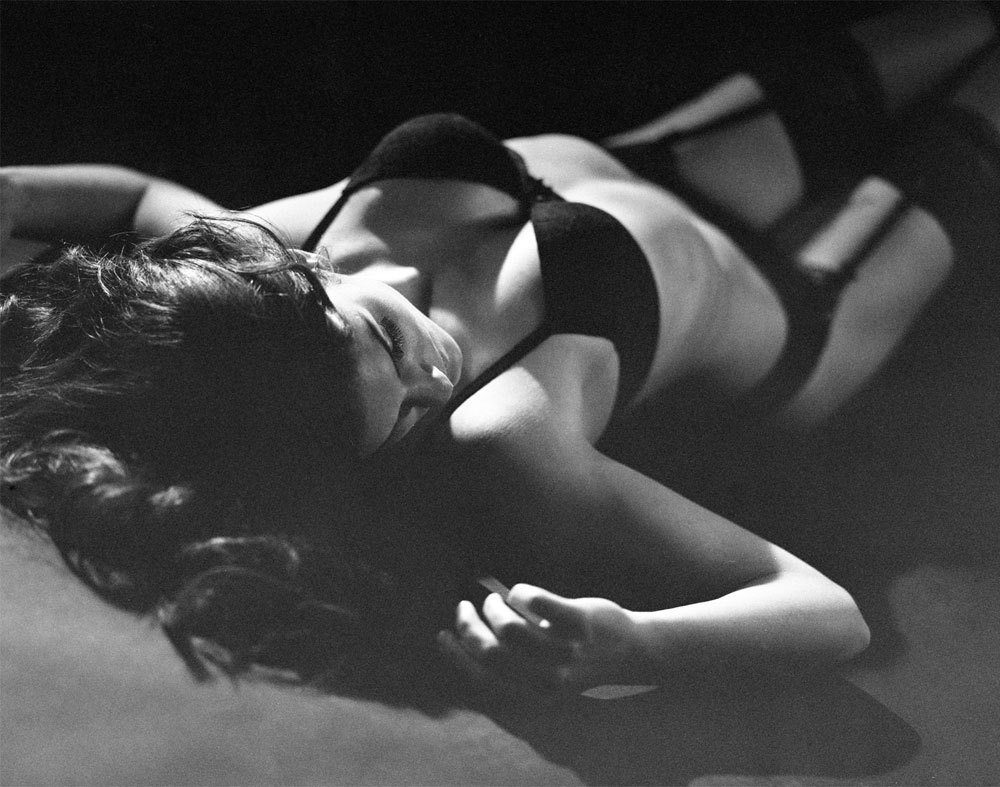 I started to shoot film "seriously" about two years ago when I got my hands on dad´s Olympus OM-1. After that I bought a Hasselblad 500cm. I also have a Mamiya RZ67 and a Canon eos 5, and of course a Zero 2000 pinhole. 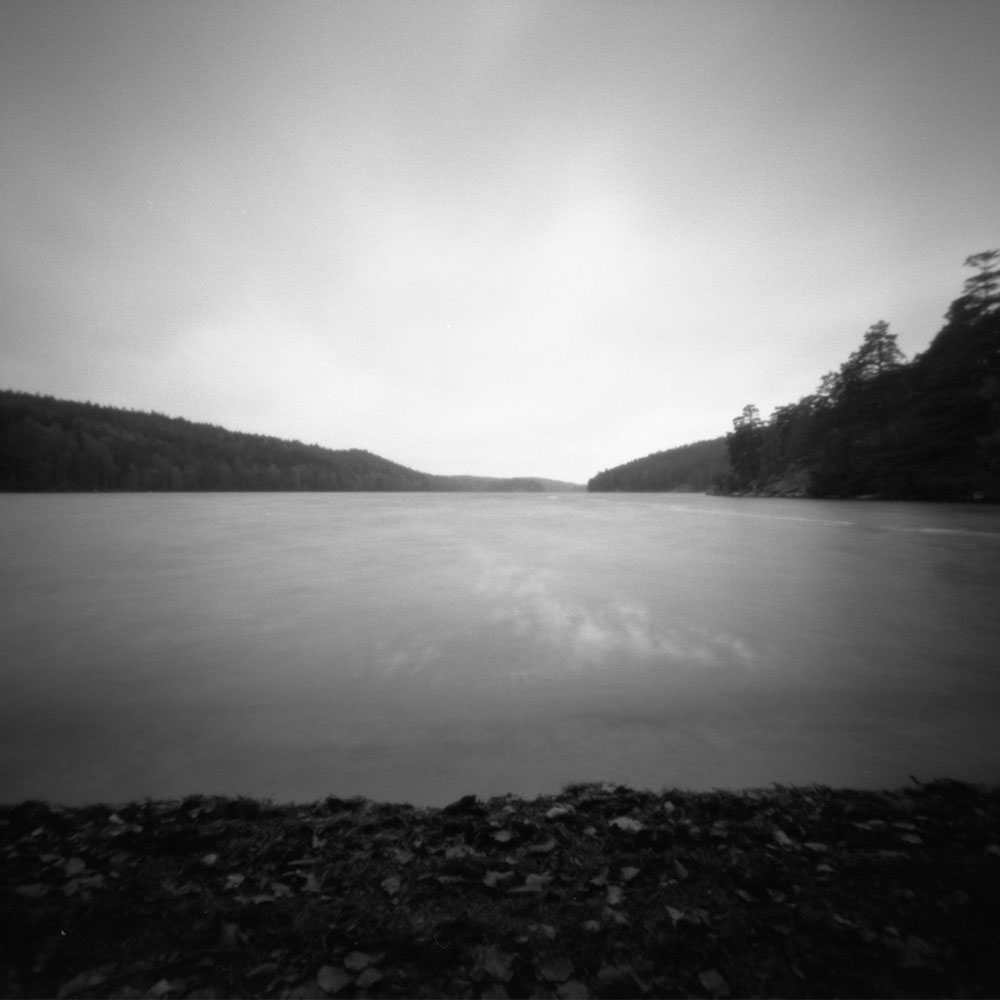 I don't use any particular film. i like to try different films and speeds. 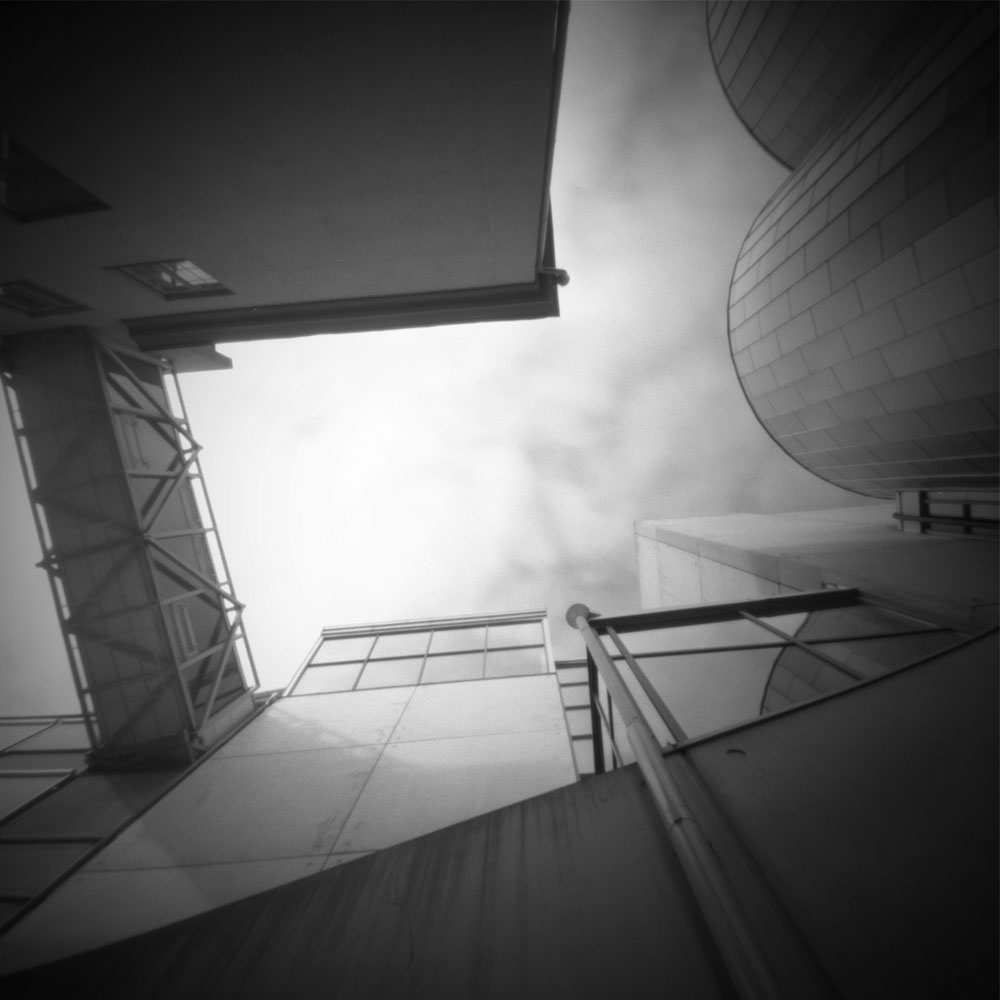 The feeling of the Hassy makes it my favourite. . But the Zero 2000 pinhole has its charm, as all the others.

I prefer black and white because it is easier to develop. But I have also tried some C-41 development, and it is not so difficult either.

I like to experiment with film. I recently bought some expired Kodak X-Pan Plus on E-bay. I think I like the lack of "100%" control. Shooting film makes you think... 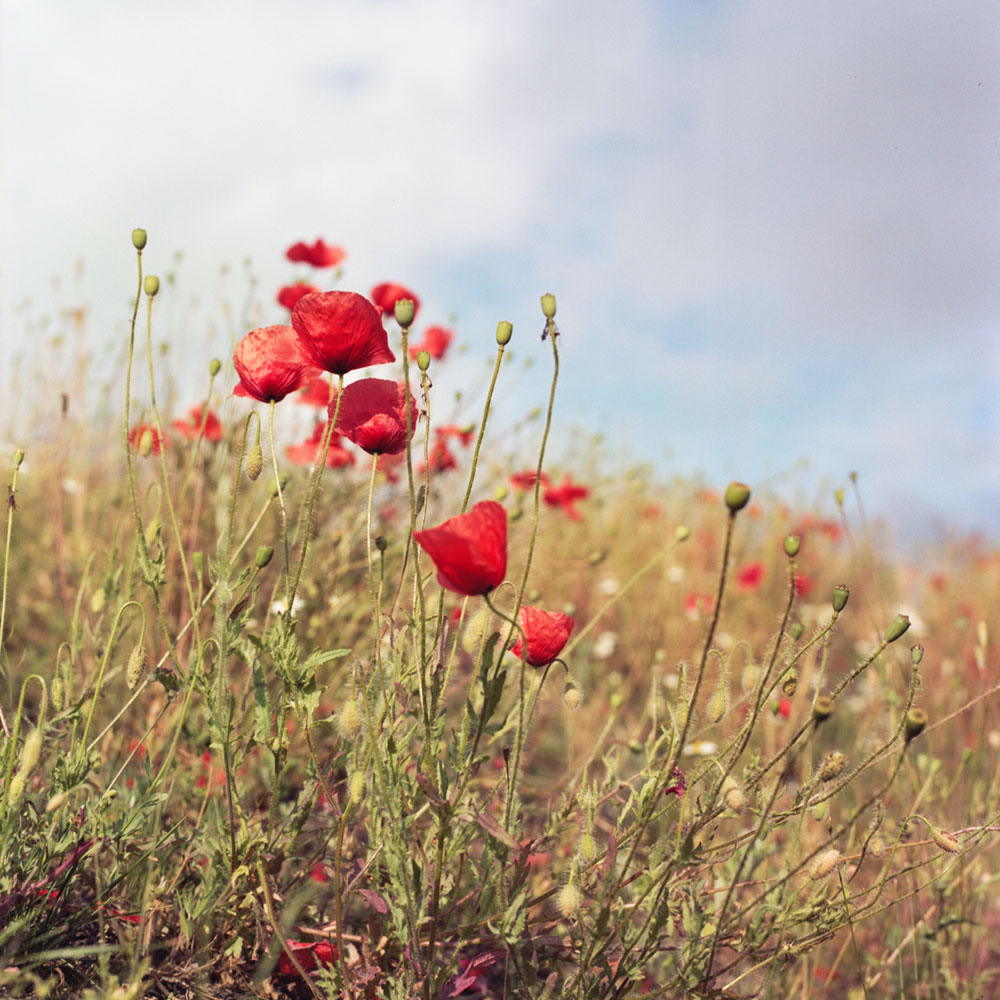 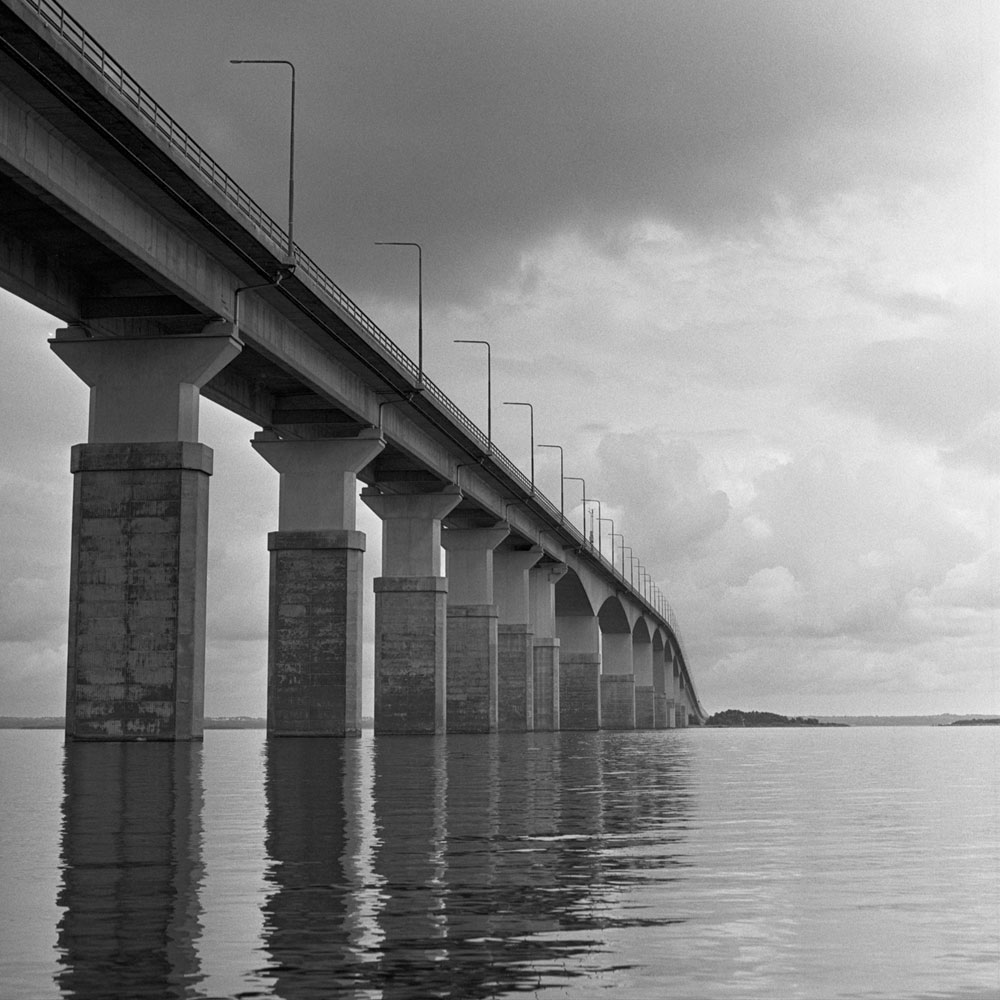 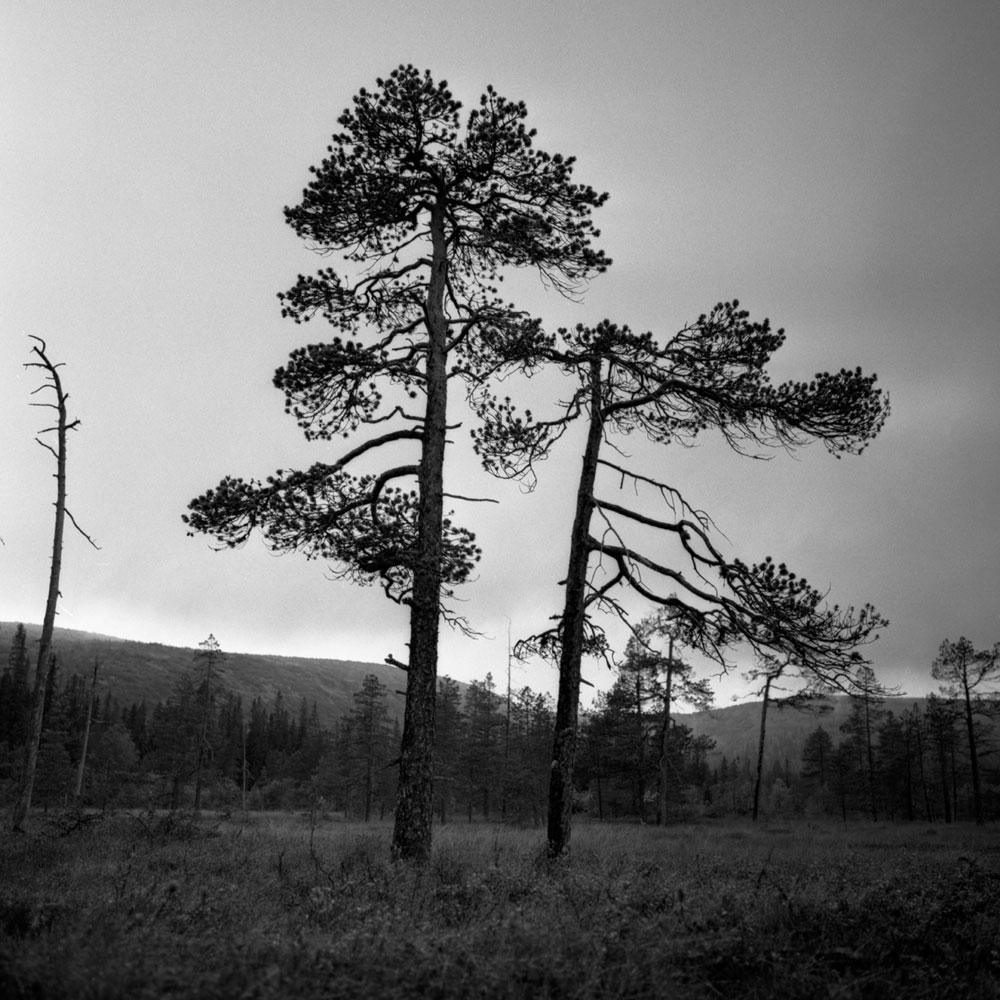 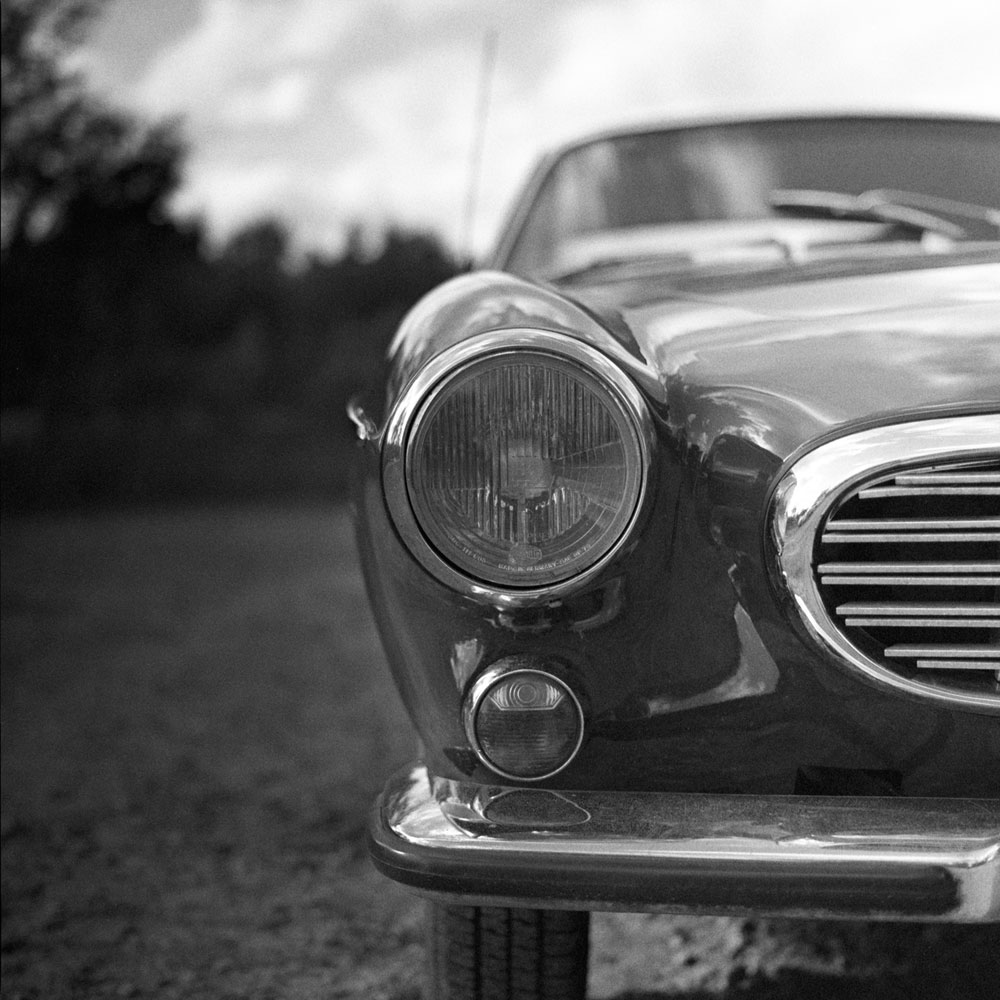