I am sitting in front of a picture of a girl I never knew. I found it once before, years ago. It struck me then (as it strikes me now) that she lived once as I live now, although she’s just on paper. Although I never met her, I know some things about her; I know why I will never know her, how she came to be, and how she ceased to. I can tell by the slight curve of her eyebrow that she carried wit with style. Why does this interest me? In fact, why should this bring interest to anyone? It was with this experience that it struck me that I wanted to understand what photography is. How and why is it to be distinguished from the world of images, and by what essential features? 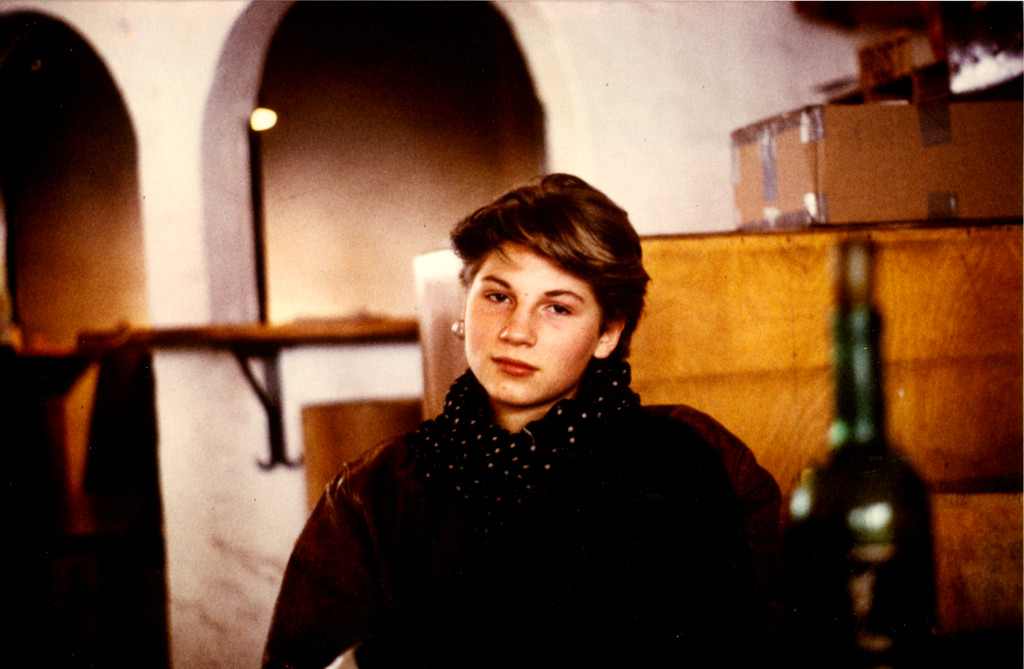 One should think that the first step of this process should be simple. But already at this instance, photography evades us. Yes, it is of course possible to classify the various attributes of a photograph, but they are either empirical (Professional/Amateur), rhetorical (Landscapes/Objects/Portraits), or else of the aesthetic division (Realism/Pictorialism). This is not describing the full corpus of photography. The reason for a photograph being such hard a thing to pin down, is that the photograph reproduces to infinity what has only occurred once. Mechanically, the photograph repeats what could never be repeated existentially. This is as good a time as any to remark that what we see in a photograph is not the original scenario or action itself. So why choose one subject over another? This is indubitably because we, the observers, instill our own morals and views of the world upon it. The girl in the picture on my desk is no more than the paper she is printed on, but does this stop me from attributing features to her persona? 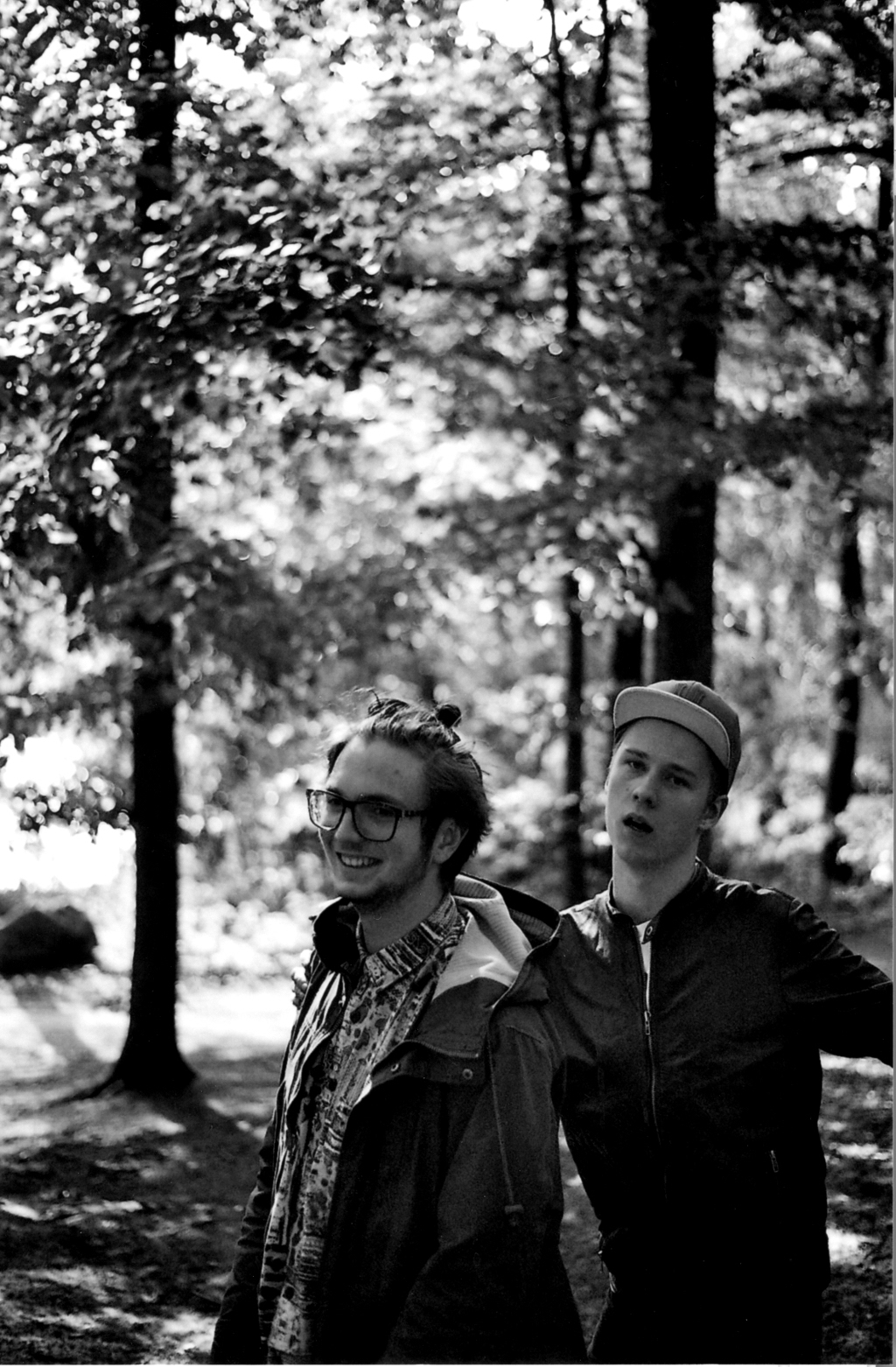 In this case I am an observer. But just like with literature, there are two other roles to be filled, a further two emotions; The subject and the operator. All of these roles possess various advantages – and deficiencies. The operator, or to put it simply, the photographer, accesses the emotion enforced upon him by the viewfinder. This is the window the operator must use to look upon, limit, frame, and perspectivize his or her immediate reality. In other words, the decision making lies mainly in the hands of the operator. 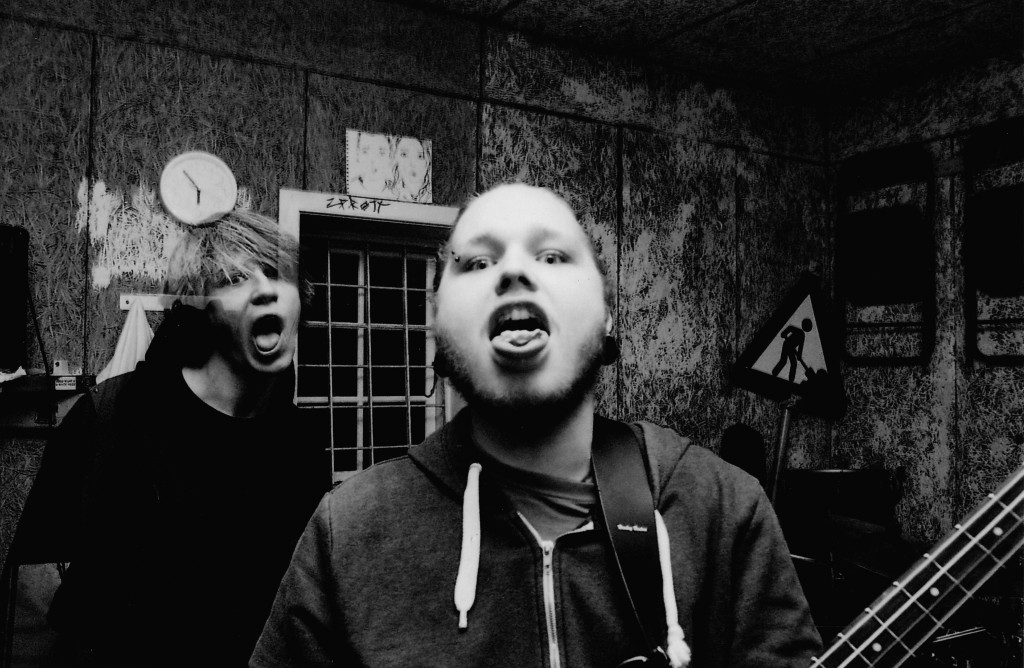 In comparison to the two other positions to be met in the realm of photography, the one of the operator is the one met least by the human population. The one of the object, to the contrary, is one the we have all faced. The experience of the object is quite peculiar. I find myself posing, constructing another body for myself, transforming myself into an image before the shot has been taken. We want to endow the canvas with the very best of ourselves – a noble expression, intelligence, delightfulness, or humor - even attributes we do not possess. 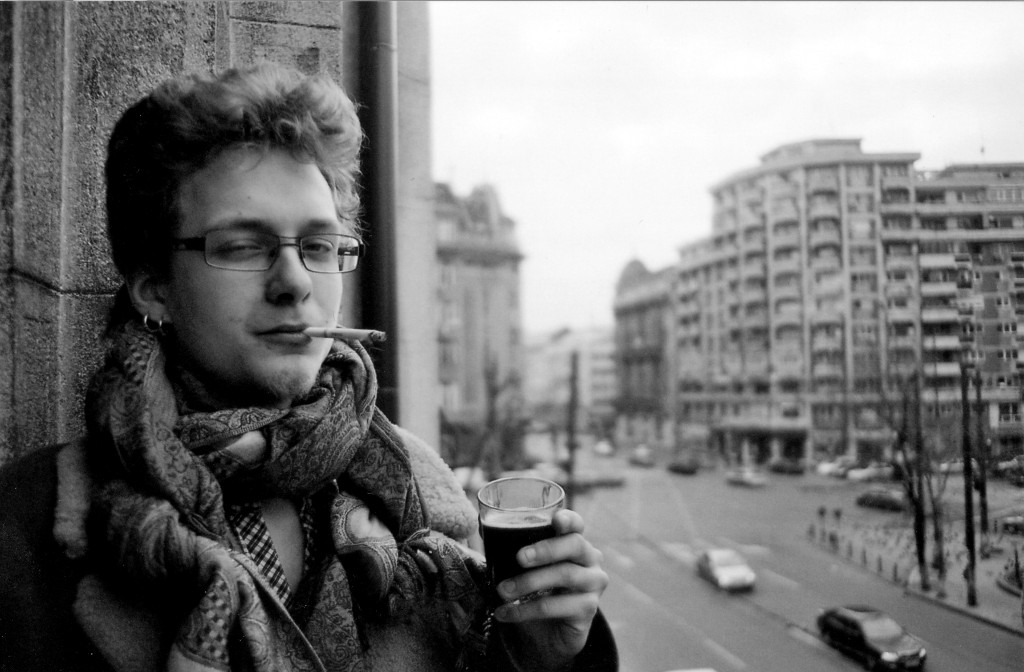 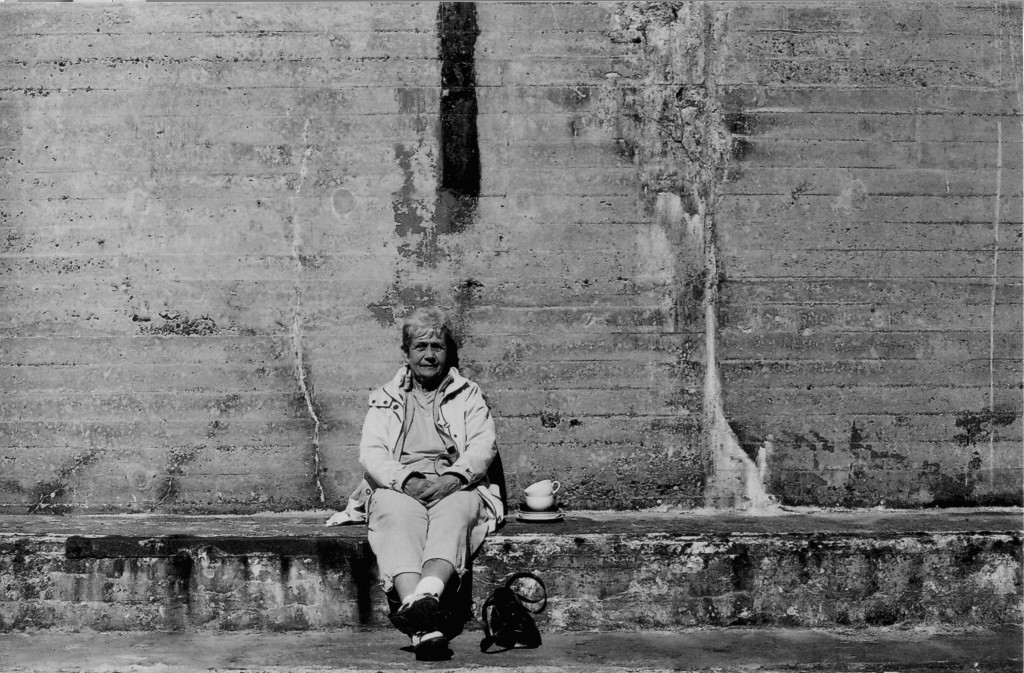 So how do we characterize these forms of impressions?
I dare to borrow two notations used by Roland Barthes in his book “Reflections on Photography”. The first expresses a general interest in subject, composition, and culture. Studium is the word used to refer to this general interest in the dissection of a photograph, and the appreciation of the method used by the operator. It is perfectly reasonable to judge what is a “good picture” on the basis of its studium, but the second element not all photographs carry. This is not something one needs to seek and analyze in order to discover. Rather, this property shoots out from the canvas like an arrow. 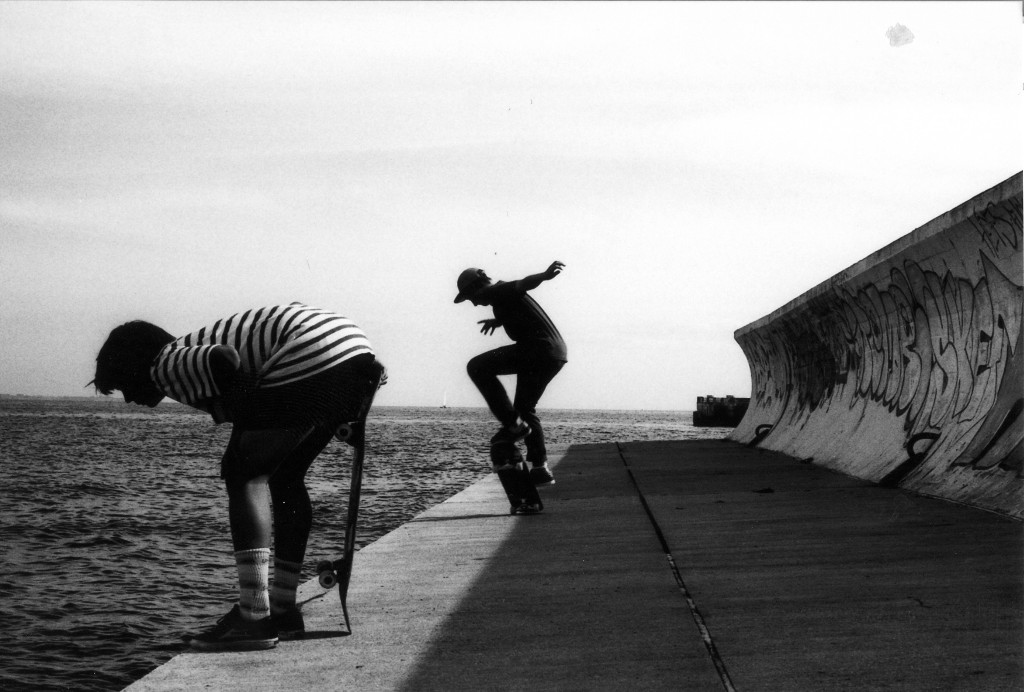 Barthes uses the Latin word punctum, meaning sting, speck, cut, little hole, and is simultaneously used to describe a mark made by a pointed instrument - this property can be appointed to one or several different points in the photograph. Reading this, you will almost certainly have thought of a photograph that carries this distinct trait. The wonderful thing is that it is a completely subjective experience – only you can decide upon what photographs carry this photochemical quirk - all depending on you social and cultural outlook. I for one believe that the only attached photo in this piece is the central one of the unknown girl. The punctum for me are the white dots on her scarf, lugubriously dissolving into the shadows, and the expression of the eyes; she is looking at nothing, containing love, fear, and everything in between. 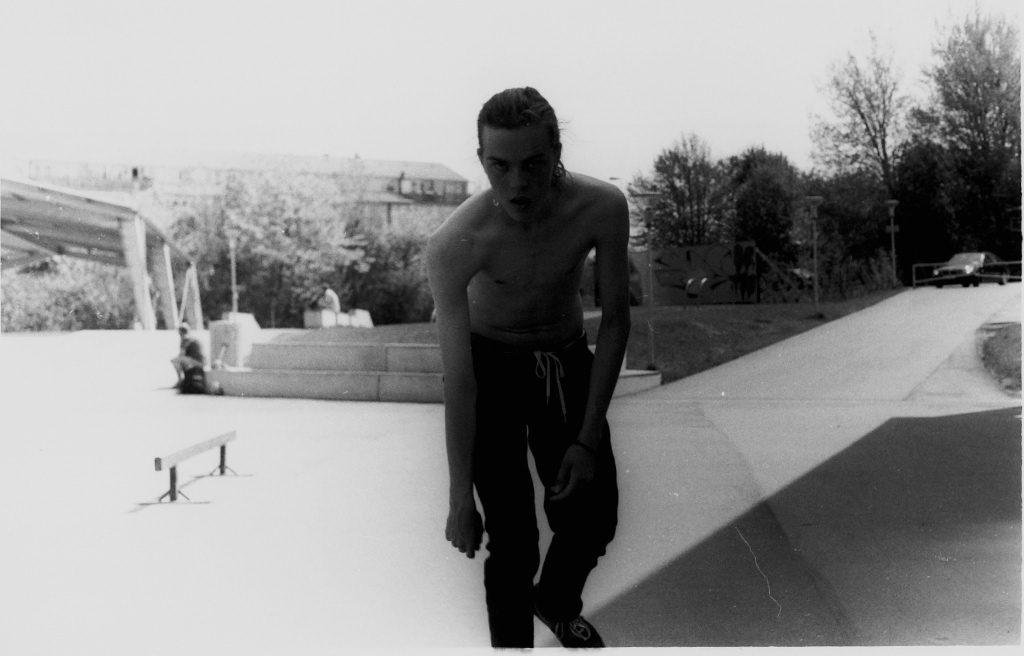 A comprehensive definition of the photograph eludes me, yet I have no doubt that it is possible to draw a distinction between photography and images. Absent the manipulative nature of photo-editing, a photograph is innately something that has had to happen in our world, observable in the tiny spectrum of light that we can perceive.

I am sitting in front of a picture of a girl I never knew. I found it once before, years ago. It struck me then (as it strikes me now) that she lived once as I live now, although she’s just on paper. She died in a car accident on her way to a school party, that much I know. The nature of photography is one plagued by the relationship of history, death, and theatre. To capture light is one thing – it is another entirely to impose meaning upon it. 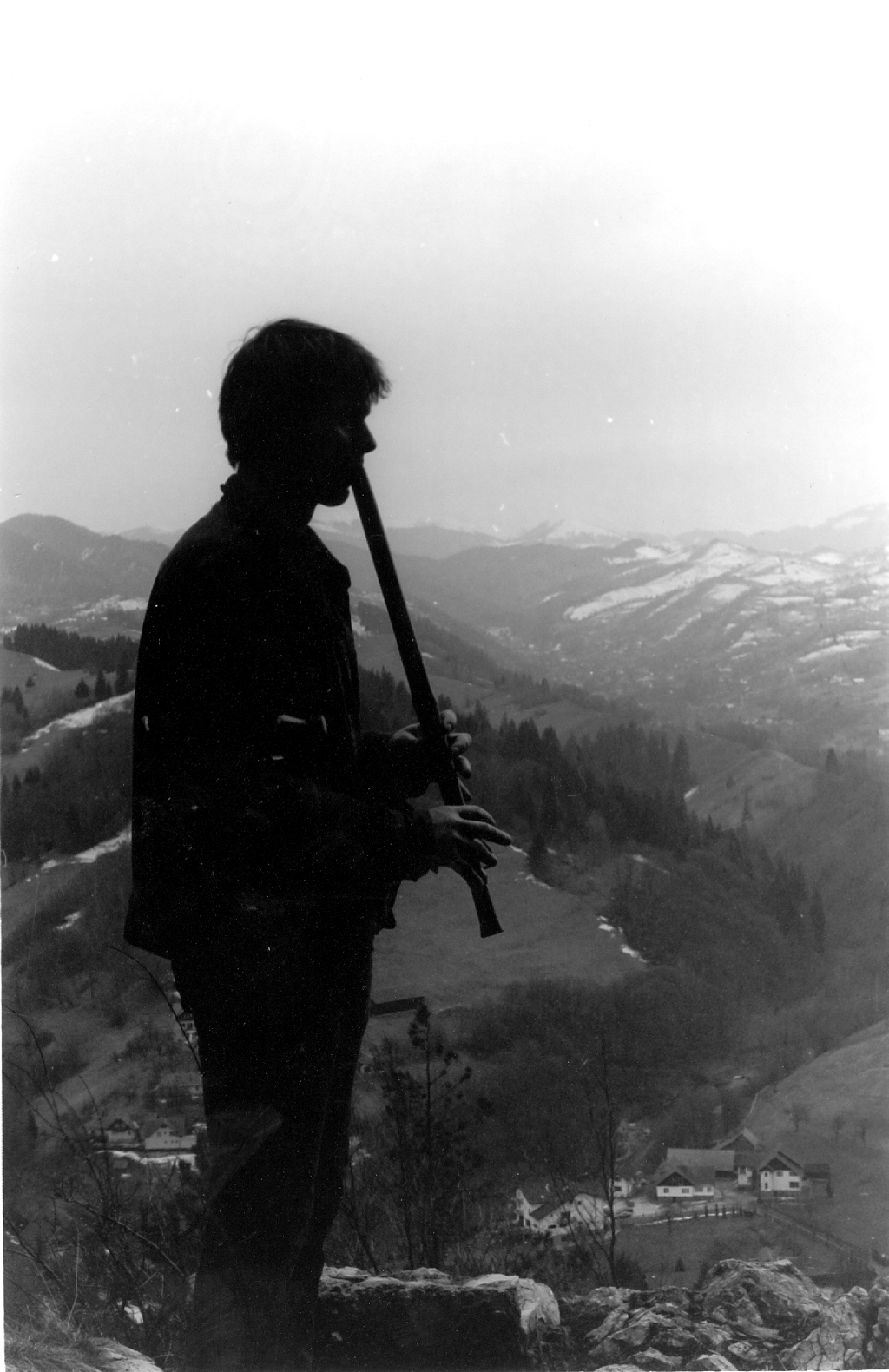