"Always on the lookout for strangers with a certain spooky/haunted/timeless quality."

35, from London, and I've been writing lately (my movie The Greasy Strangler, which premiered at Sundance and SXSW, is released in October). 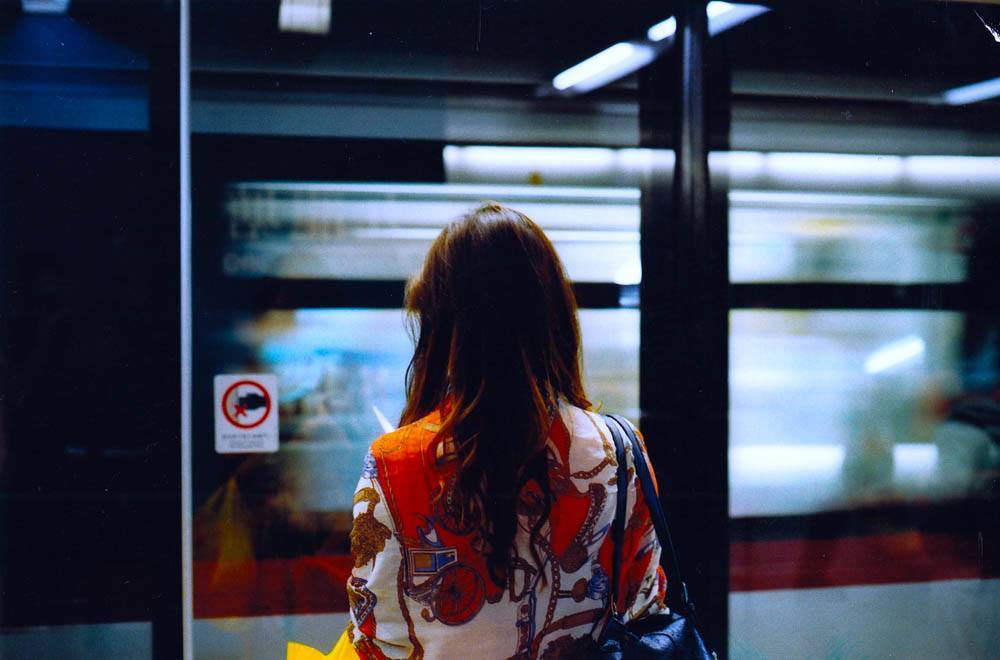 As a child, messing around with my parents' film cameras. 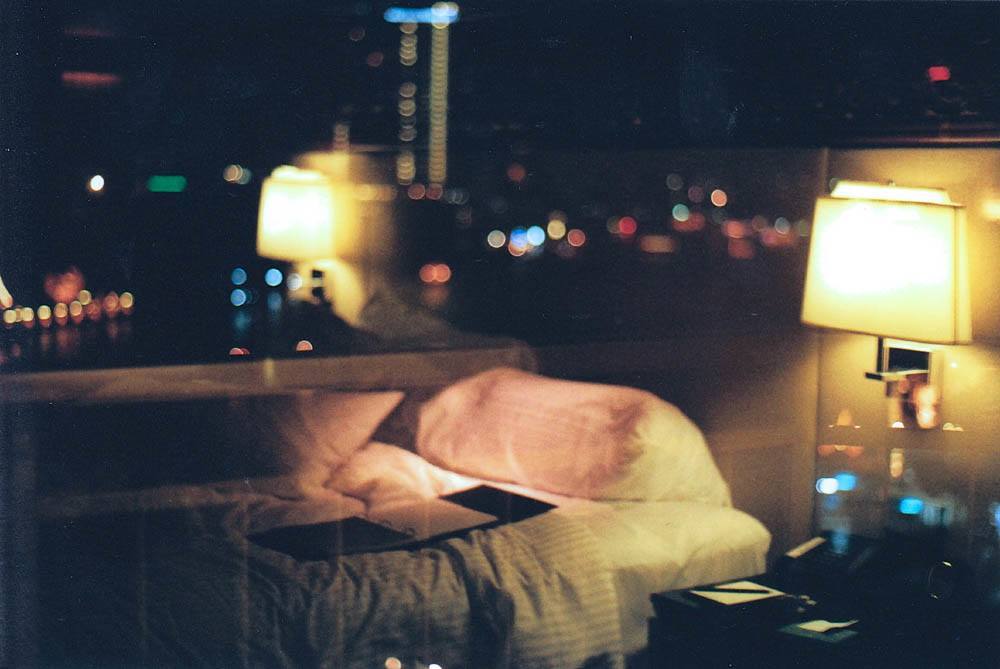 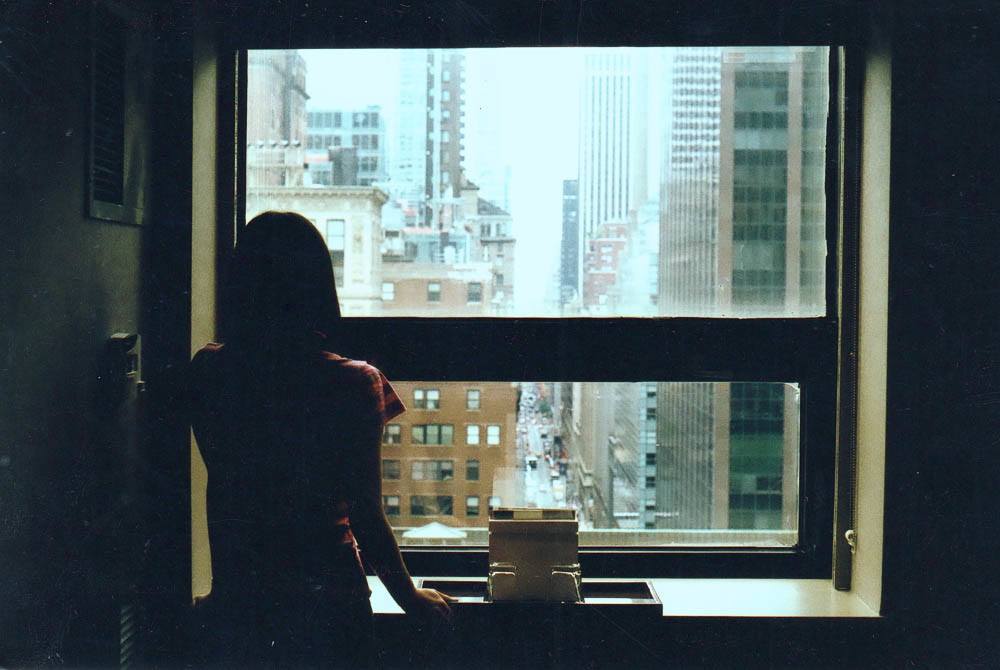 They do and they don't, if you know what I'm saying. 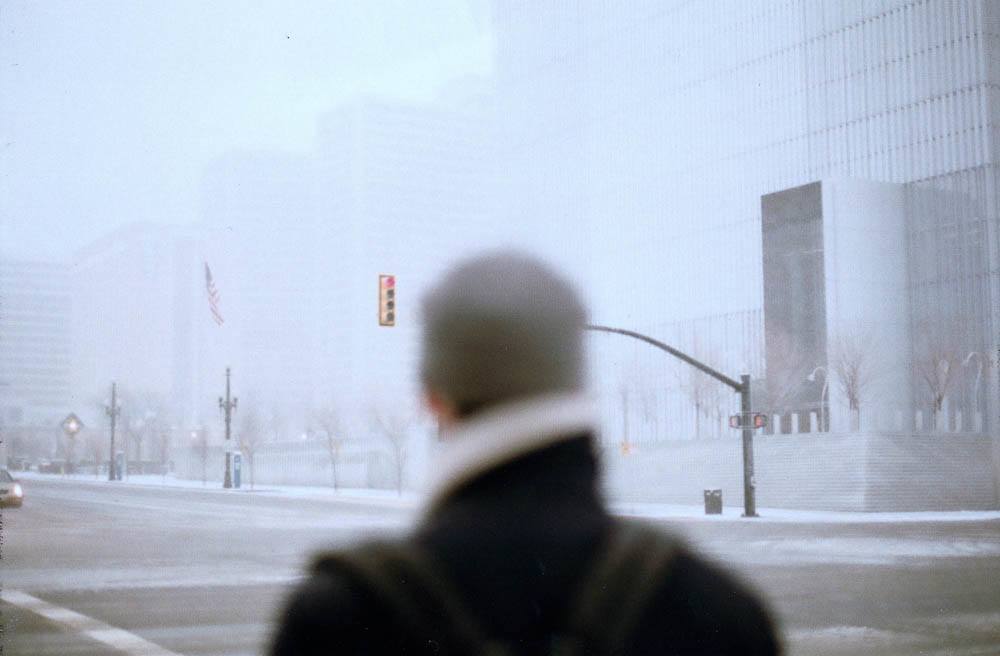 Who are your subjects?

I'm always on the lookout for strangers with a certain spooky/haunted/timeless quality. 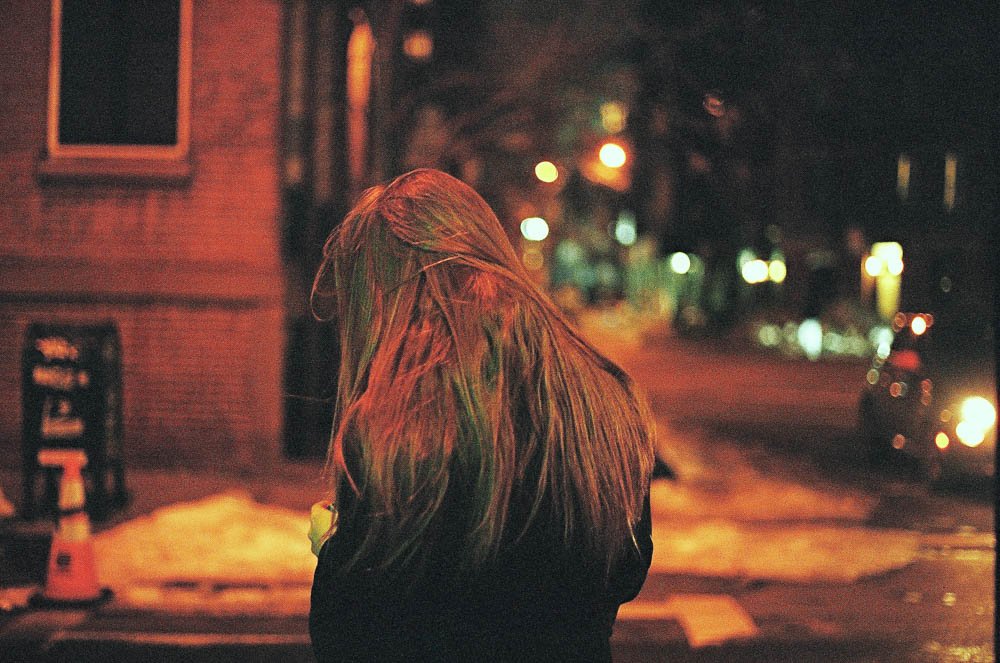 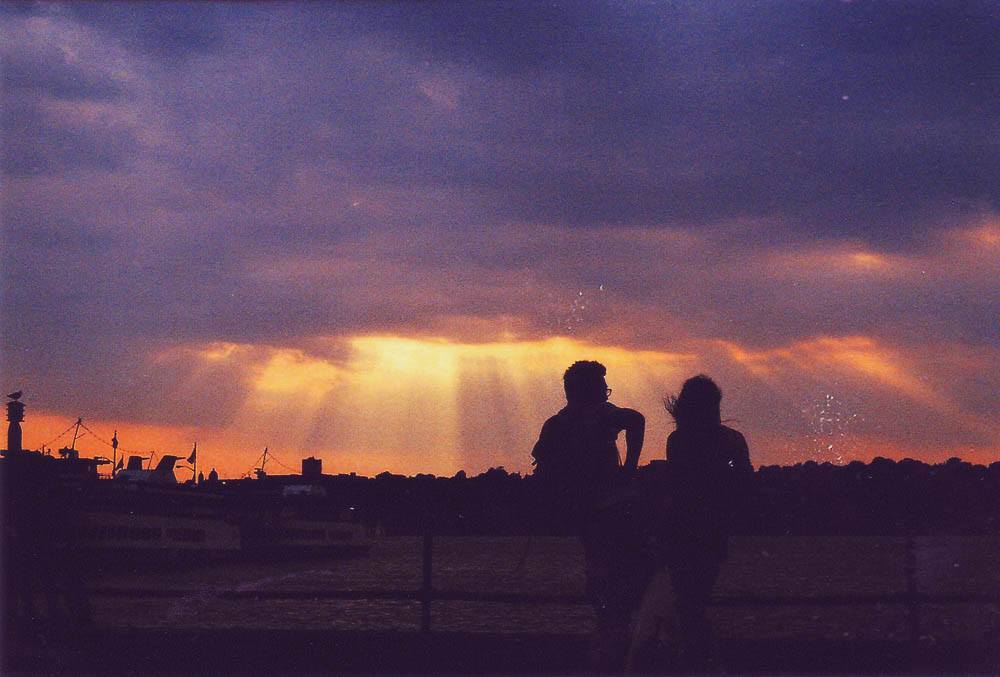 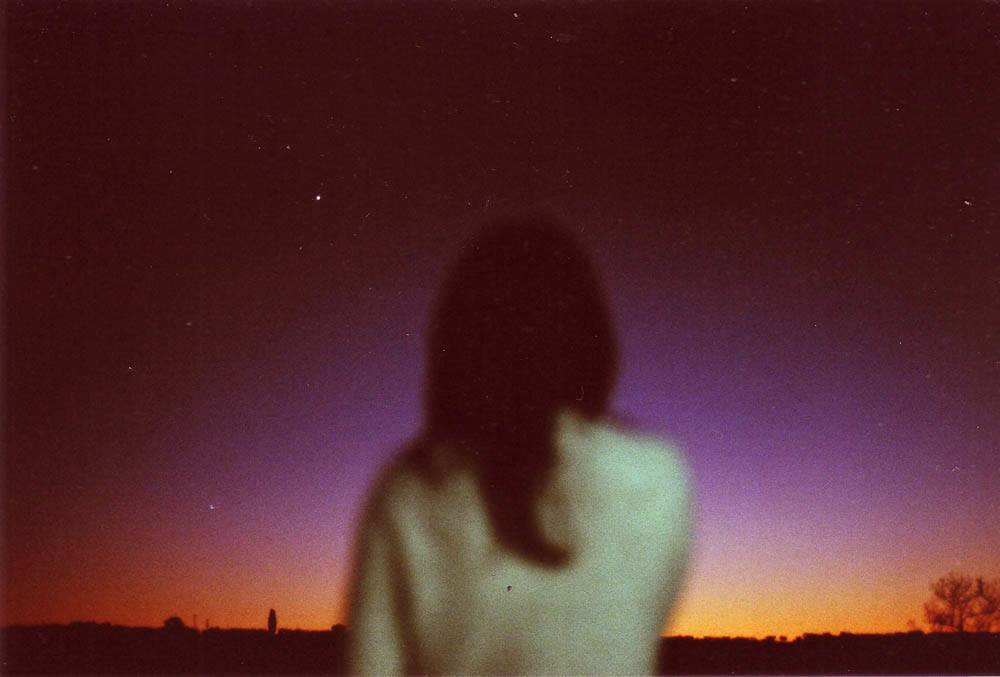 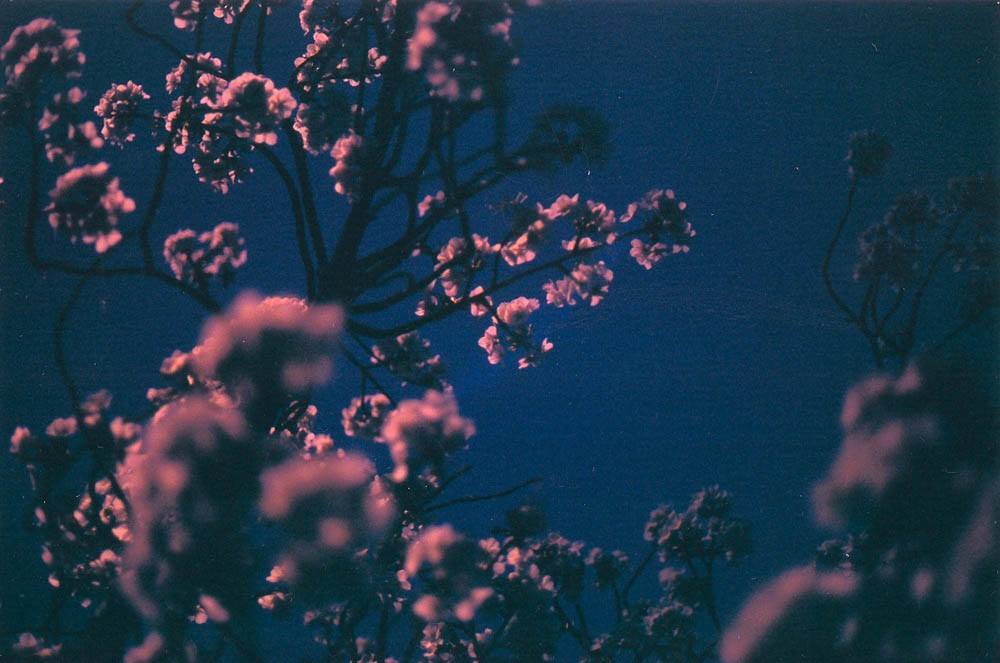 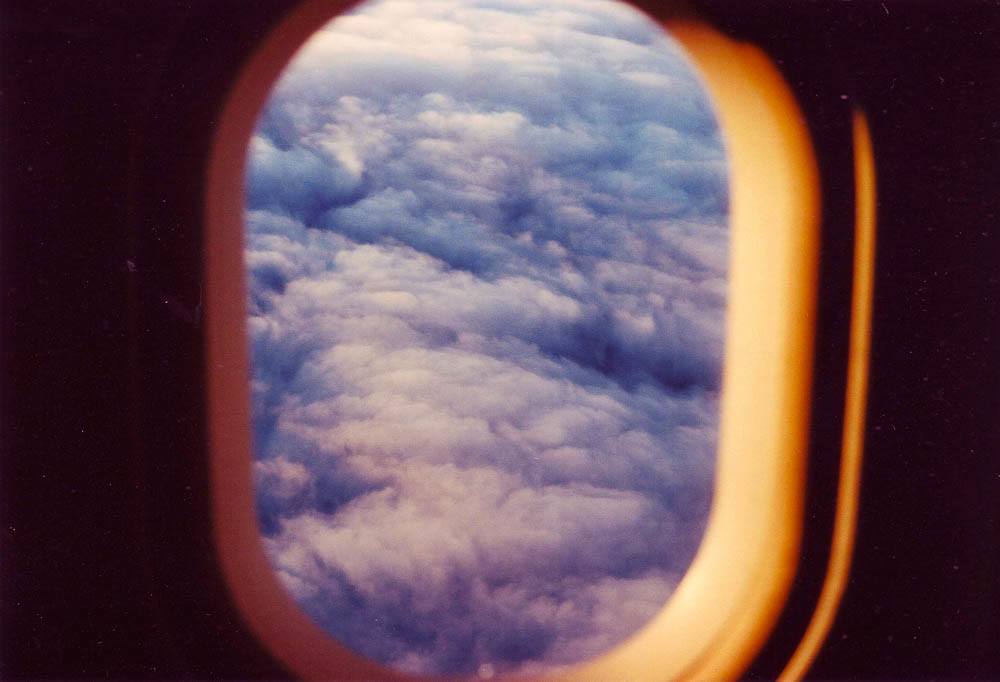 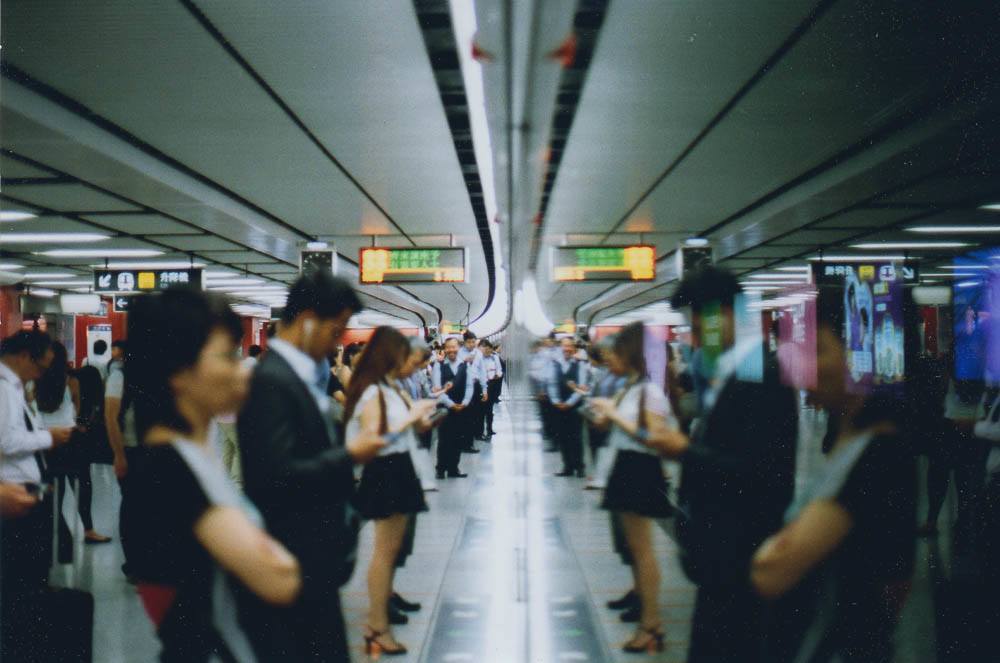