"I love traveling and it is also the reason for my film journey's beginning."

My name is Xiaomeng Cai (Simon Tsai), I'm 28 from China, now I live in Berlin as a student of communication design.

Since 2008 I've been shooting pictures on film. At that time I took the decision to drop out of my first university. I made several journeys after I left school and started to use the film camera.

It depends. I usually use color film to record my trip around the world, but sometimes i would use b & w film to do some photo projects.

No experiments, but I used to do some photogram practice and I also have a fine art project that is finished, with double-exposure.

I chose 10 pics from my trip. I love traveling and it is also the reason for my film journey's beginning.​ 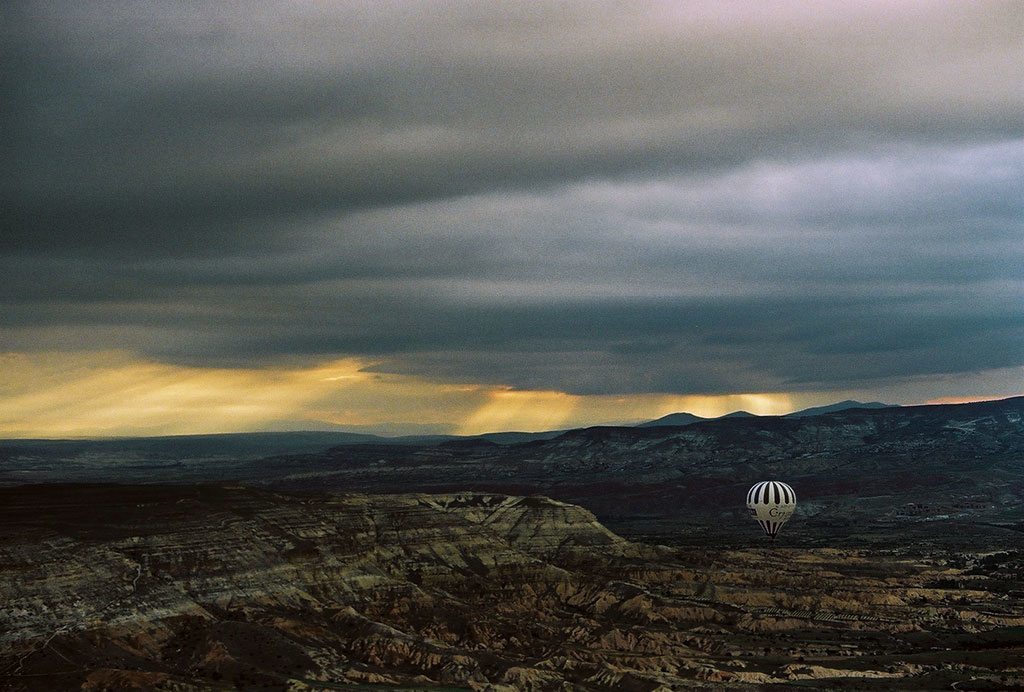 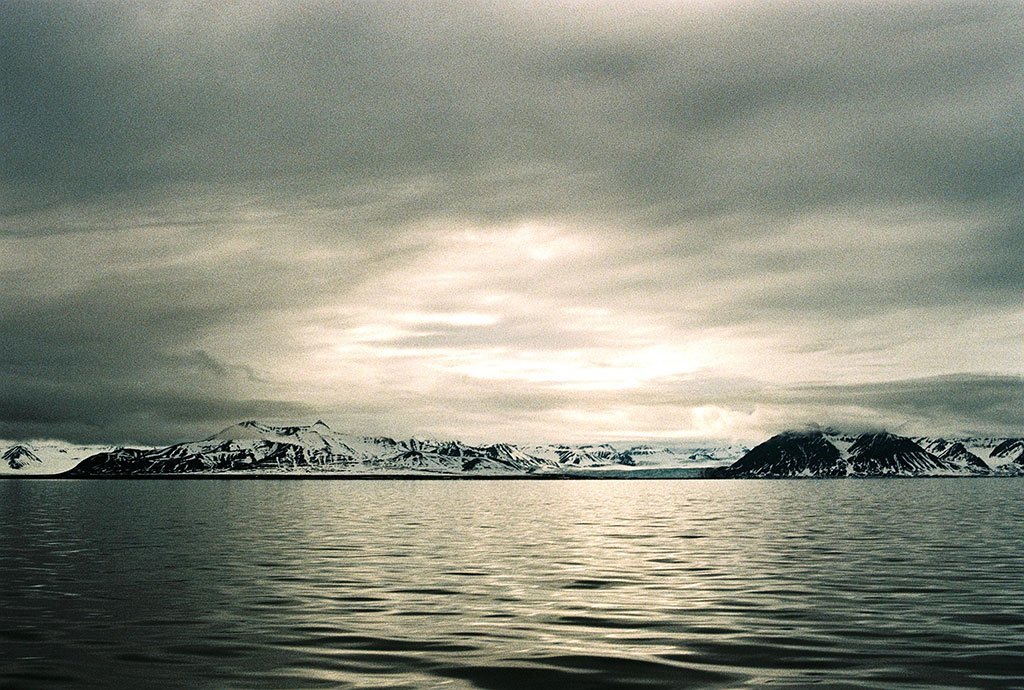 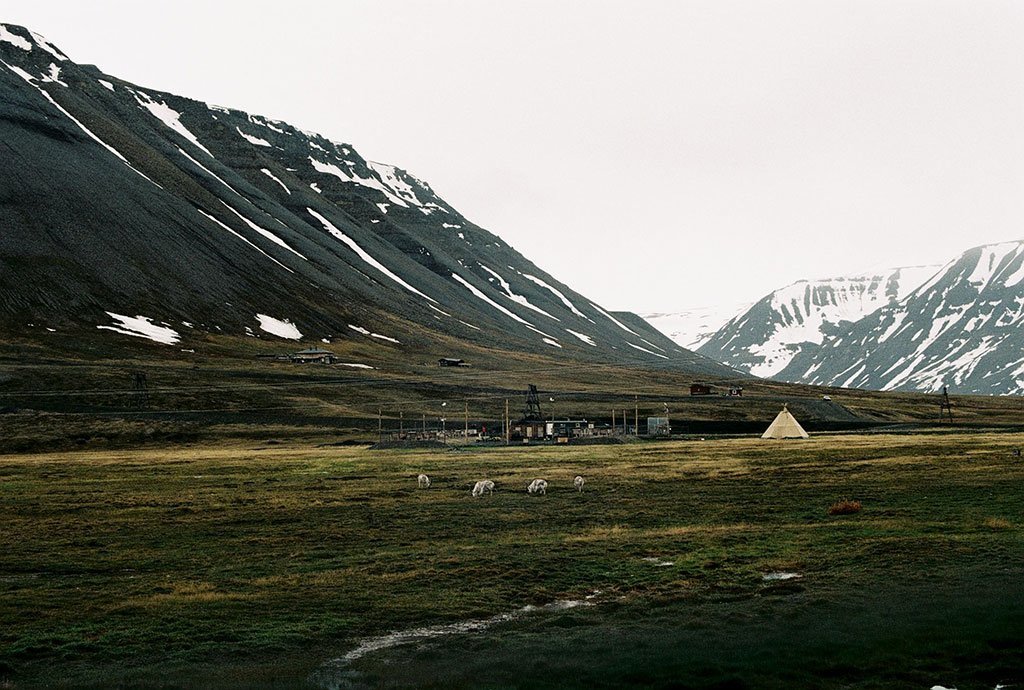 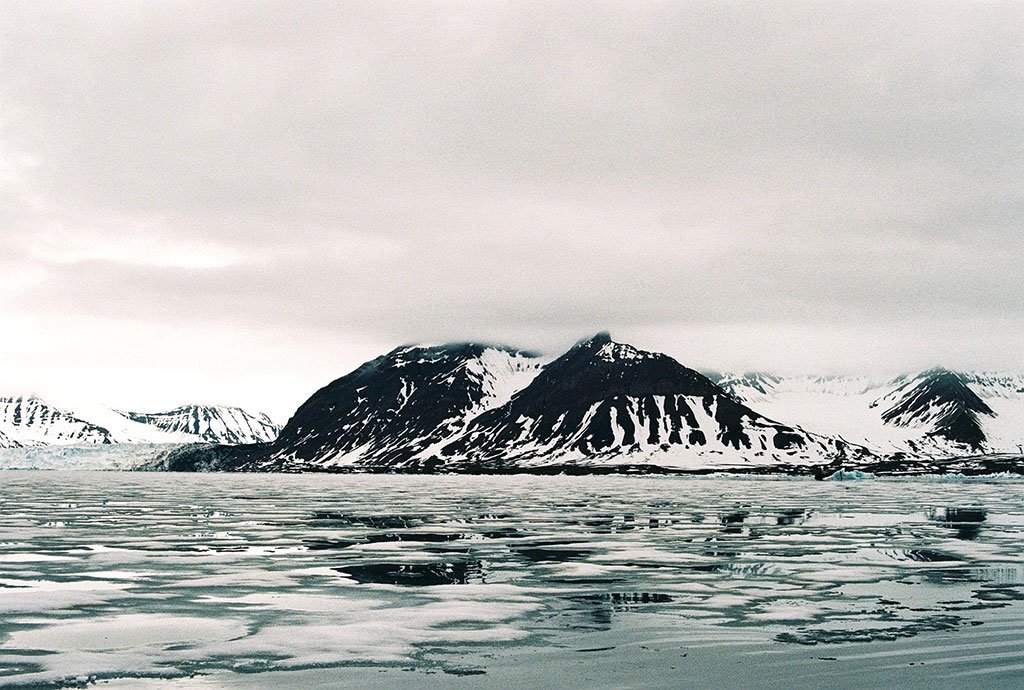 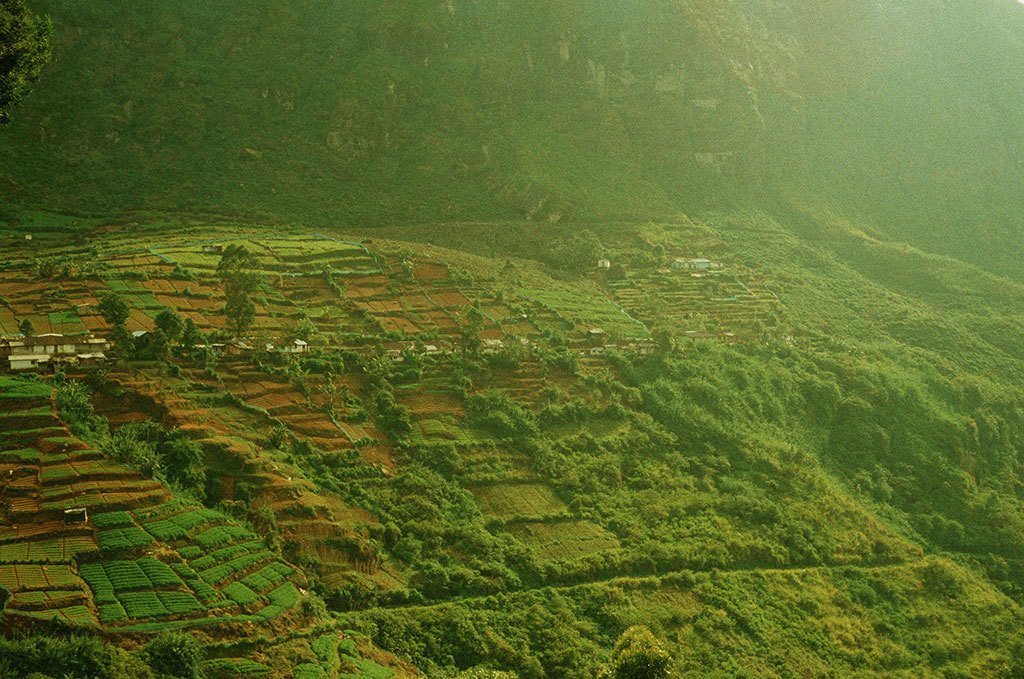 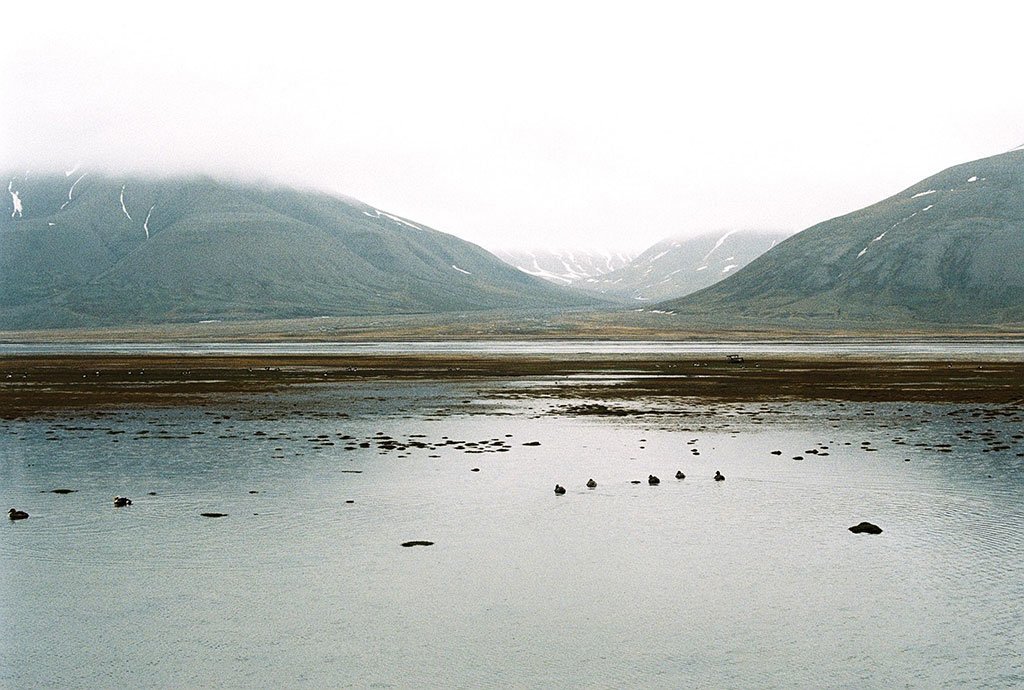 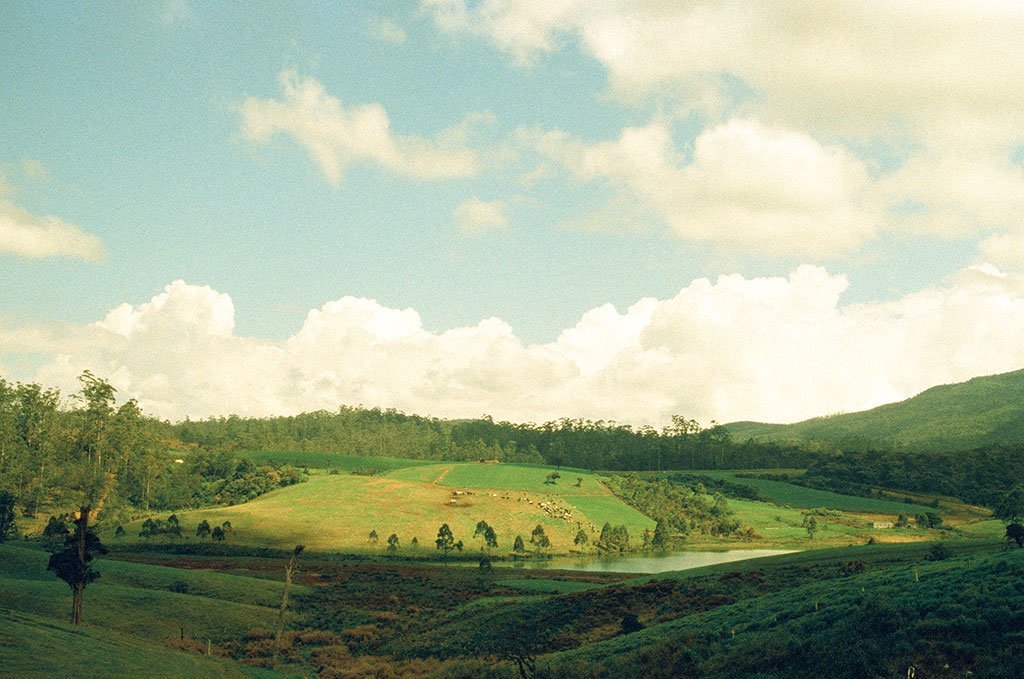 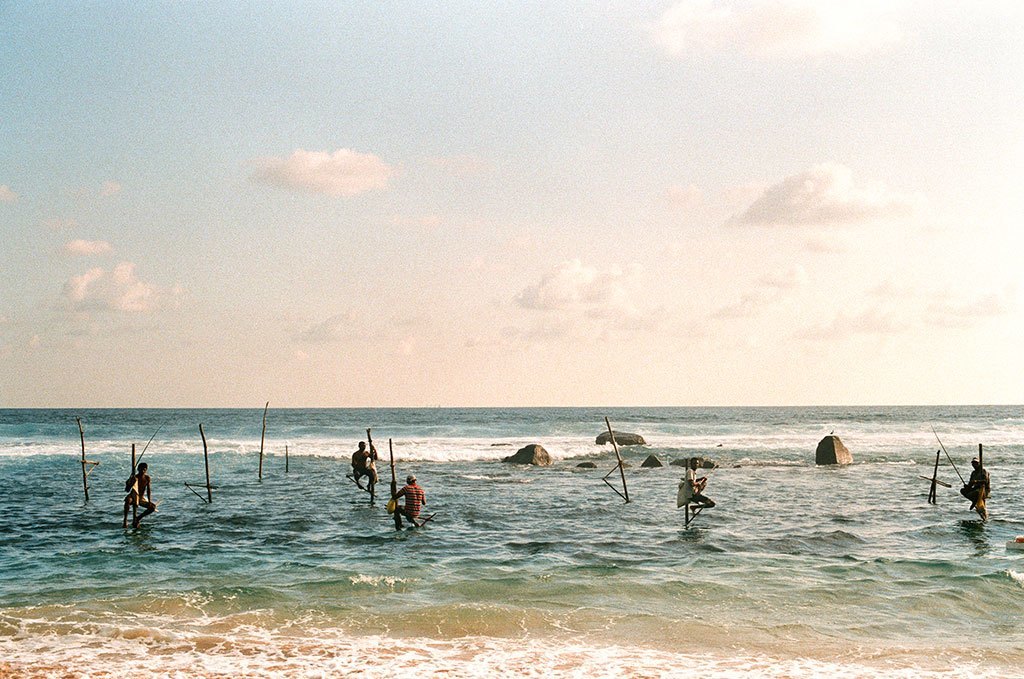 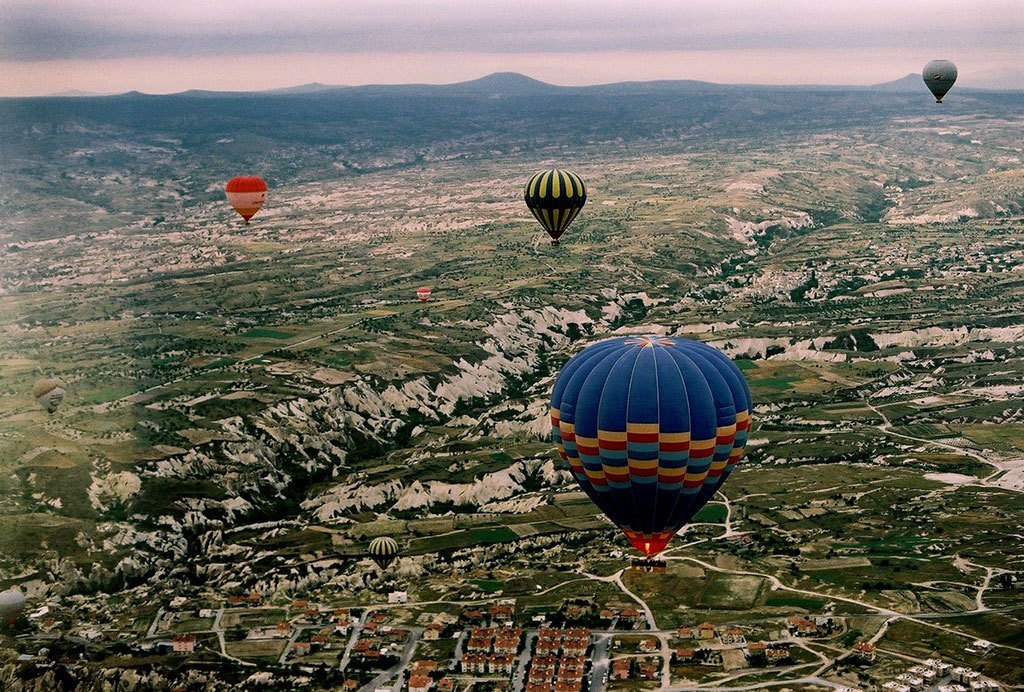 You can find Xiaomeng Cai here: