"I’m fortunate to have natural light effects with my Yashica (a giant happiness for me!)"

Hi ! I’m HélHorn, 24 years old and I live in the northwest of France. I just finished my studies and I still don’t know what I want to do. But photography still holds me!

I started shooting film in 2009 when I entered high school at Le Mans for a CAP and BAC PRO PHOTOGRAPHIE.

I really appreciate discovering different films, but I’ve a predilection for Fuji Superia 200 film. I love its peps! I also like Kodak Portra 400 film ; for a long time I used to only employ those.

Today I would like to use LomoChrome Purple and revolog color films, but these films are particularly expensive, aren’t they? ^^

Usually, I use my Yashica FX-3 to record my life, the world, but I also love my Diana F+ and the instant camera.

I would choose the colour film, because the colours are the life, the onirism, the dream, etc... But sometimes I like to use black and white film especially in winter when constrast is much stronger.

With my Yashica, a 50mm lens (ML 50mm 1:2), but I also would like a 35mm because it’s more convenient to shoot monuments for example. And the 80mm on my Mamiya is so well suited for portraits!

Yes of course ! Frequently, I use different colour filters in front of my camera. Sometimes, I make double exposures, but I’m still not on point in this domain (for the moment ;) ). As I develop myself my colour film, I also make cross processing. Furthermore, I’m fortunate to have natural light effects with my Yashica (a giant happiness for me!). Otherwise, in a short time I want to try a film swap with a French girl photographer. 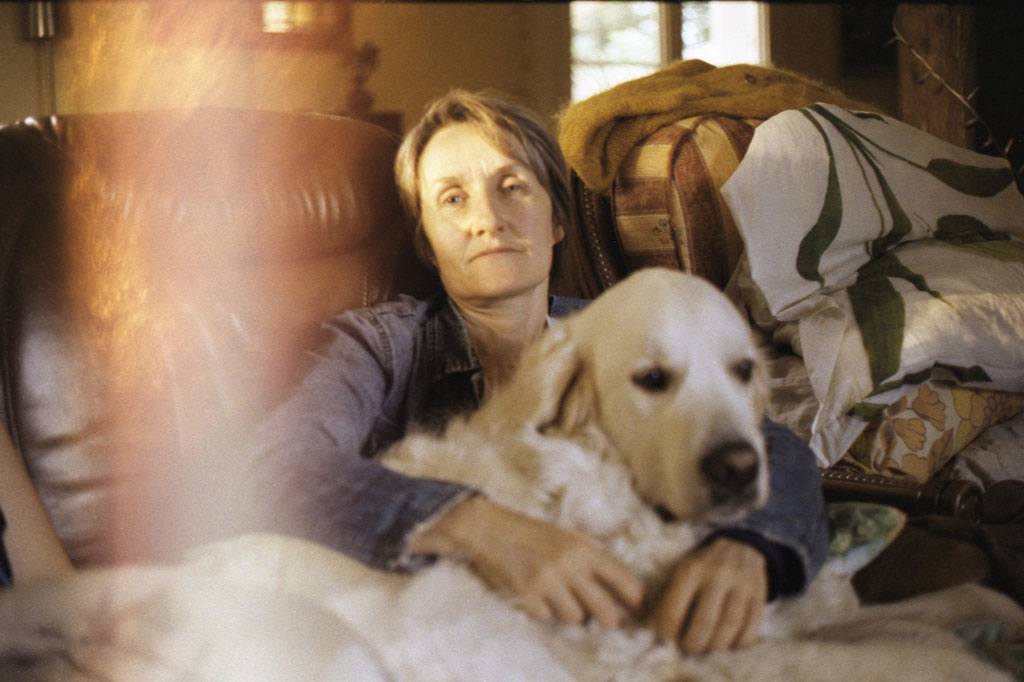 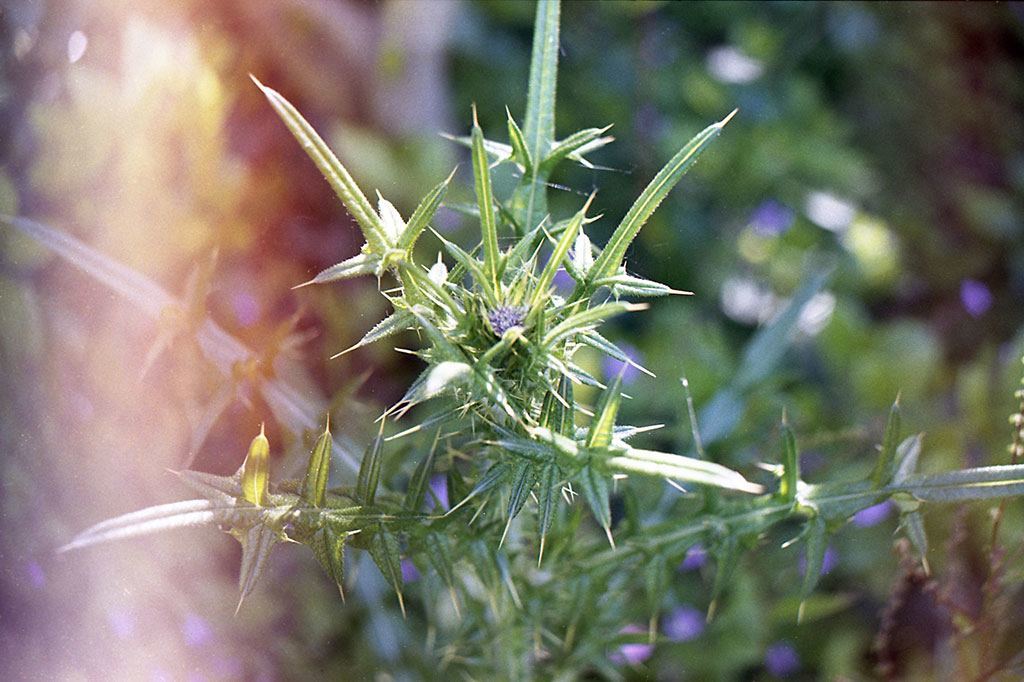 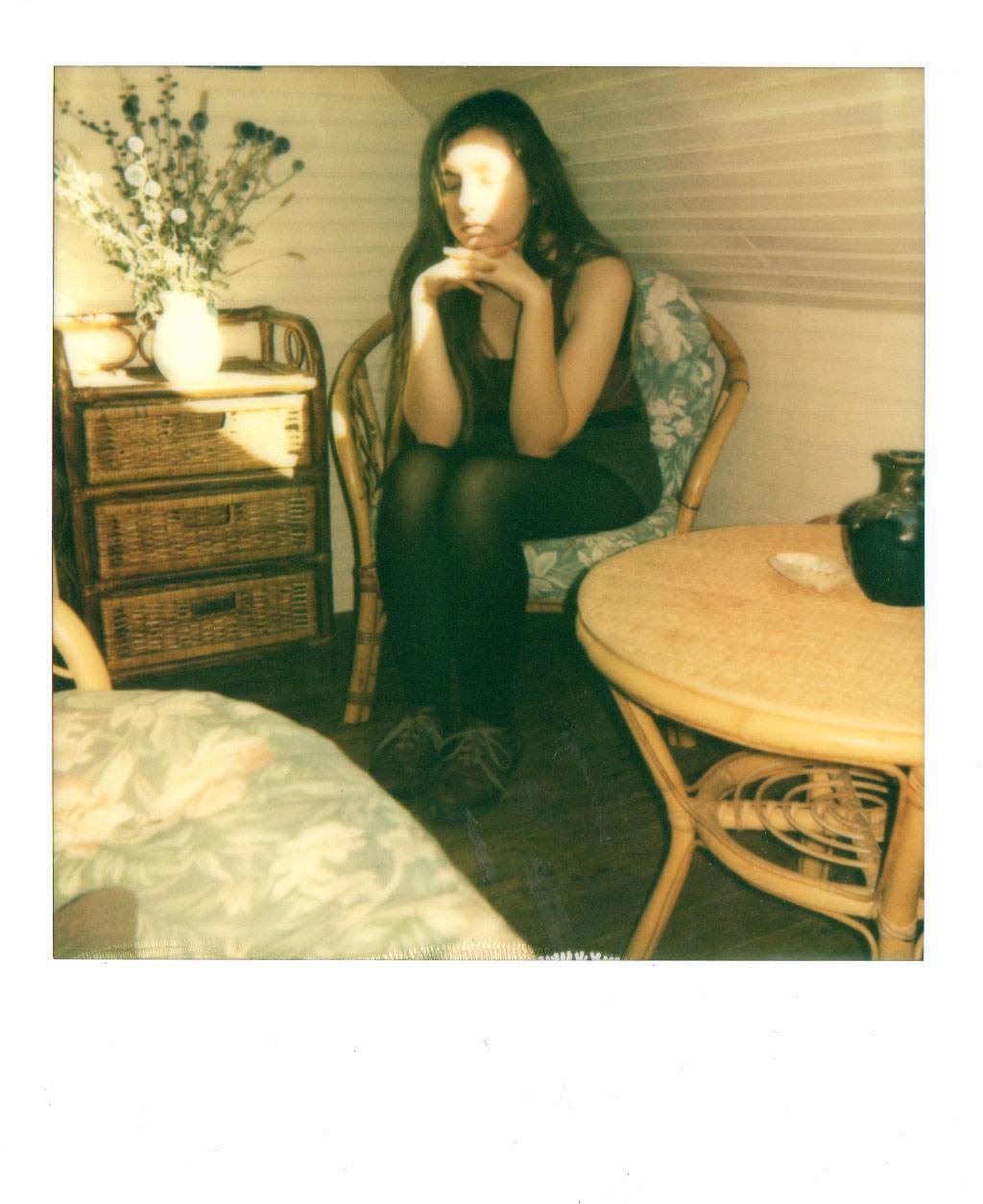 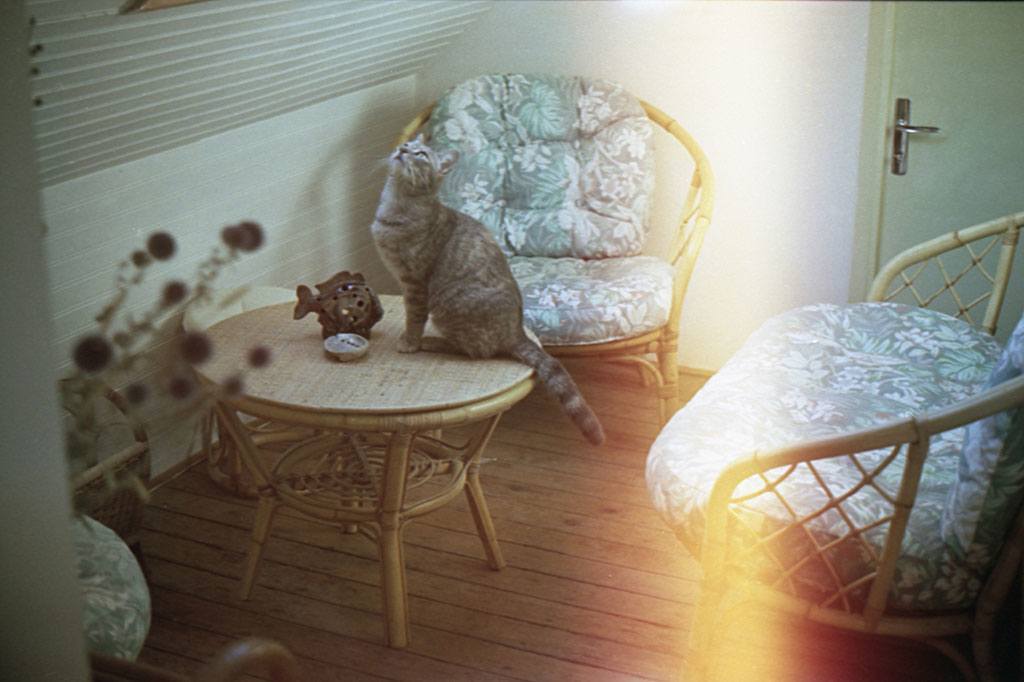 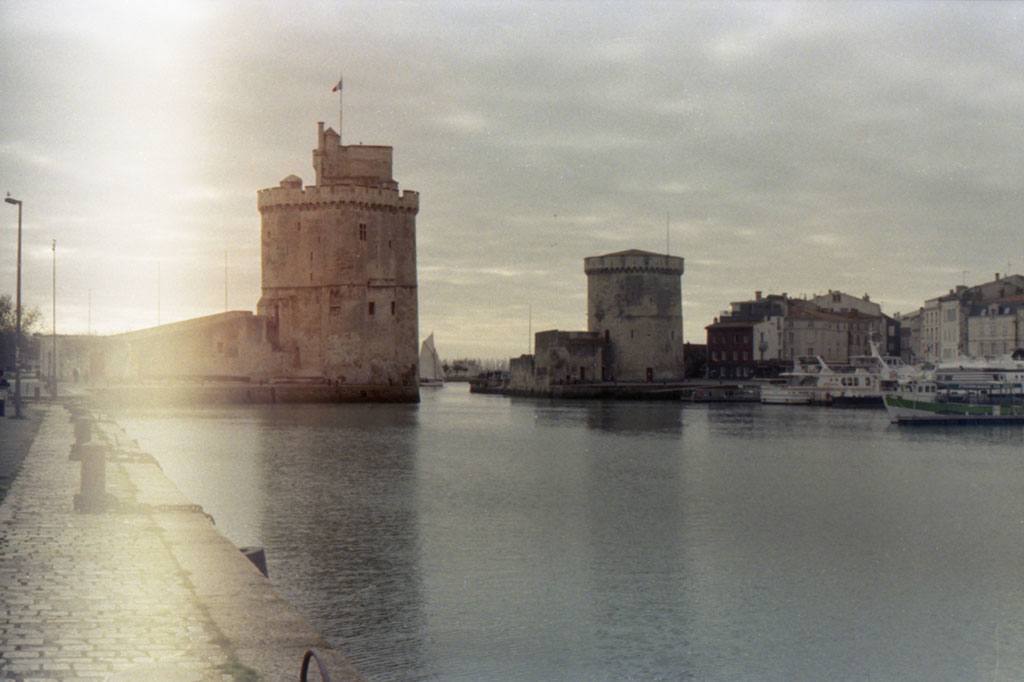 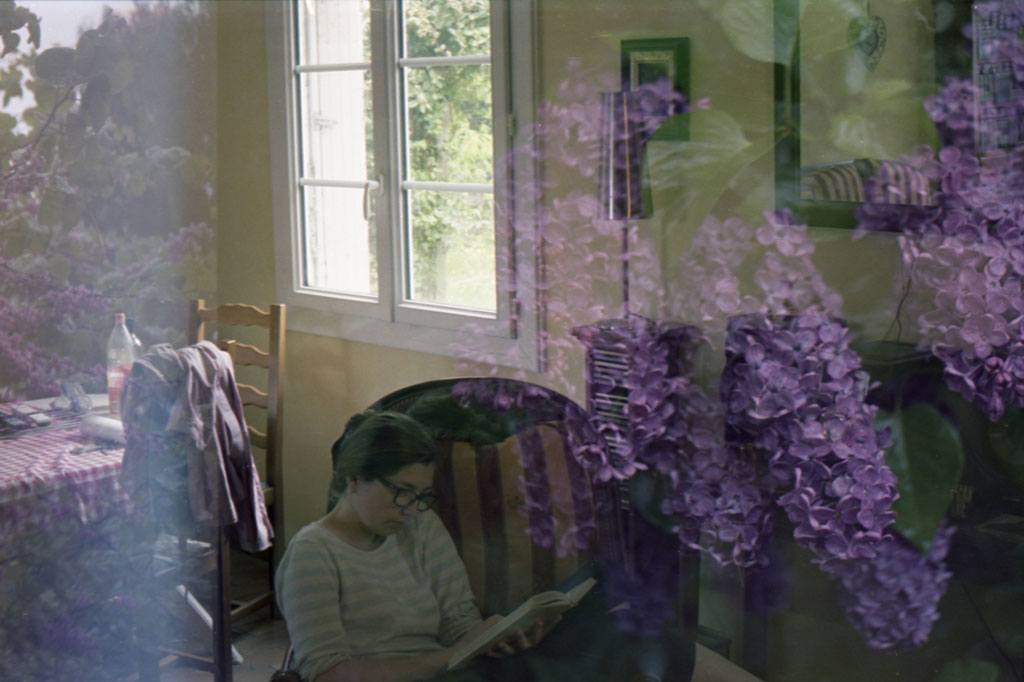 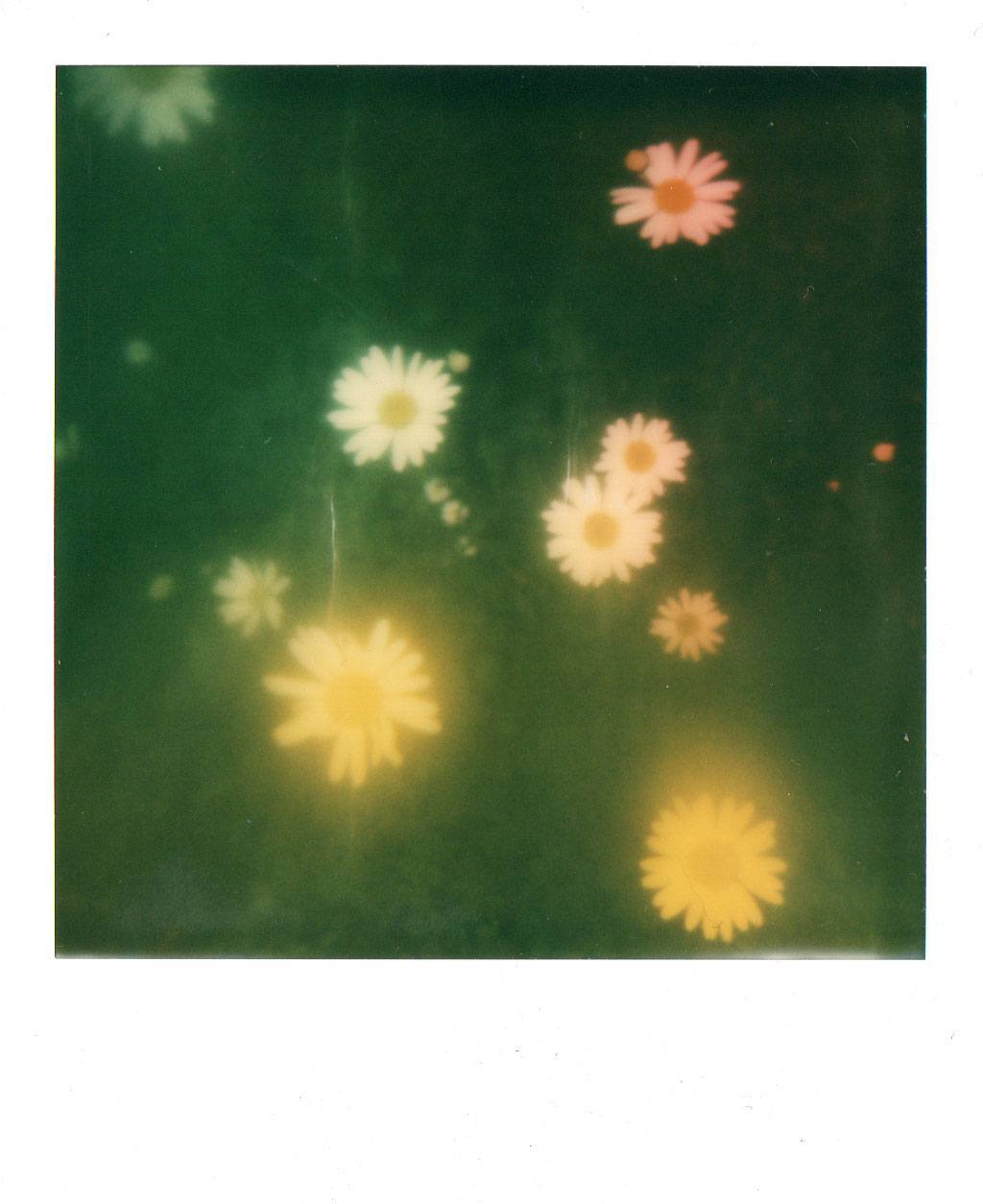 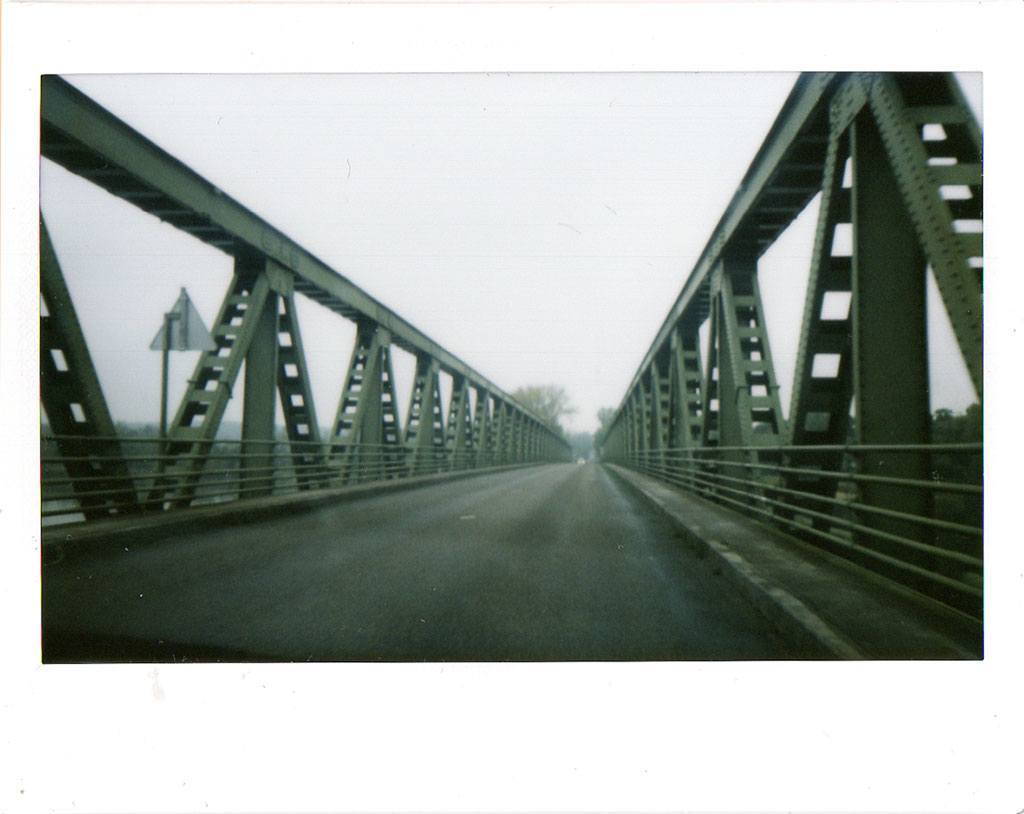 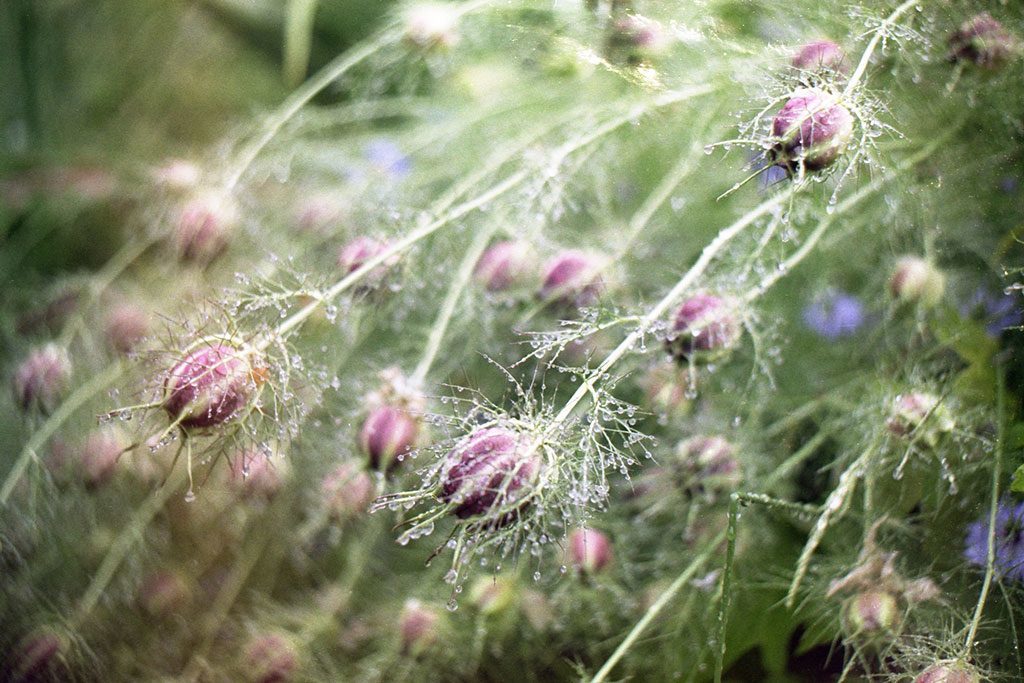 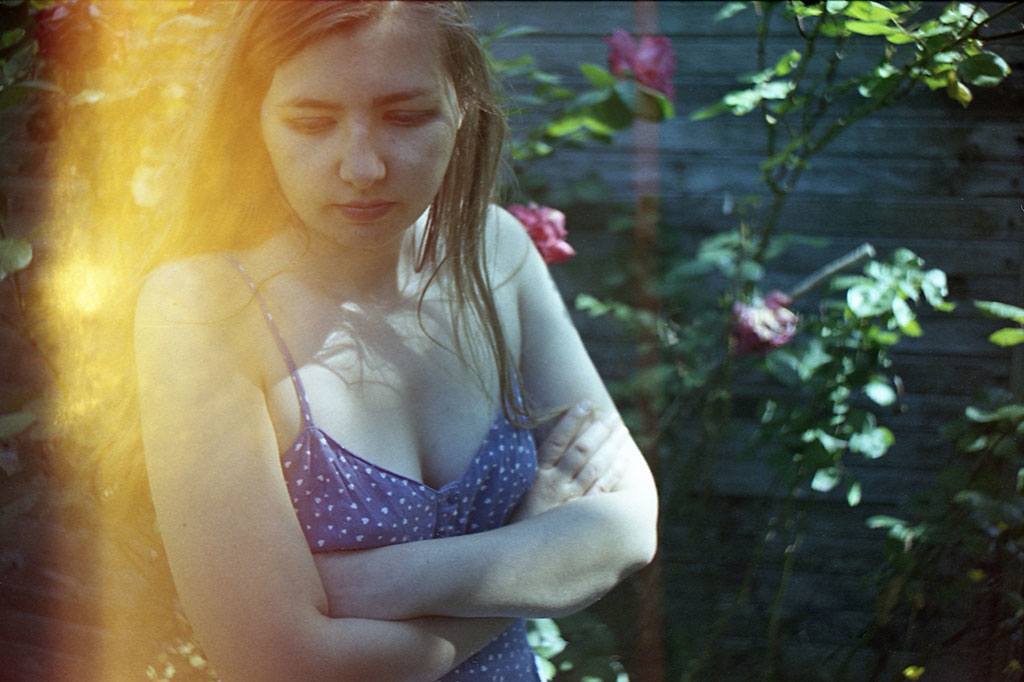