"I like to think I'm telling a story instead of "stealing a moment"."

I'm 31 and I live in Perugia, Italy. It's my hometown. I'm an electronic and audio engineer. 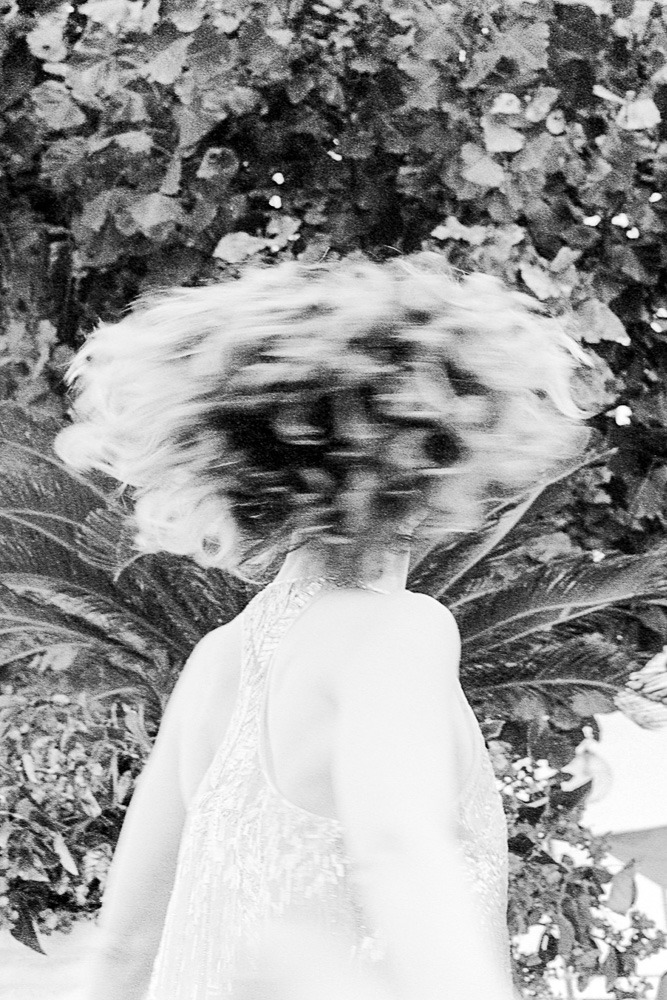 It actually started six years ago I guess...I discovered my dad's Yashica FX-3 from the '80 hidden in a wardrobe. At that time my older brother was starting to shoot photos and I decided to try as well using films. 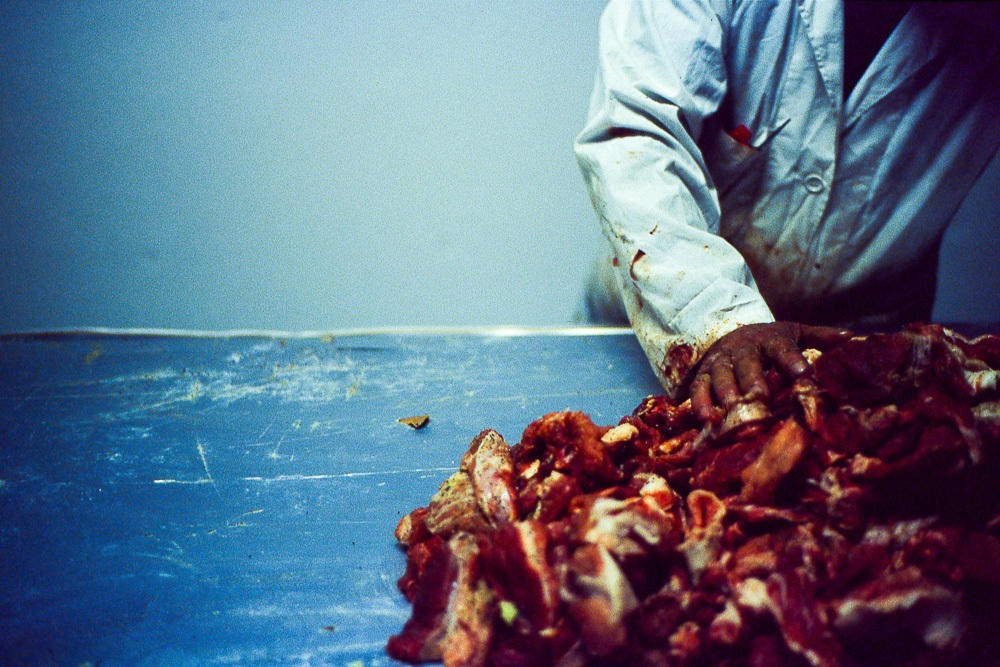 There are several reasons for that. Mainly because I think I make better photos shooting film than digital. I'm more concentrated, more focused on the scene. I've shot sometimes in digital for some works and, like anyone else, I was more focused on the fuckin screen than on the subject. It really annoys me! 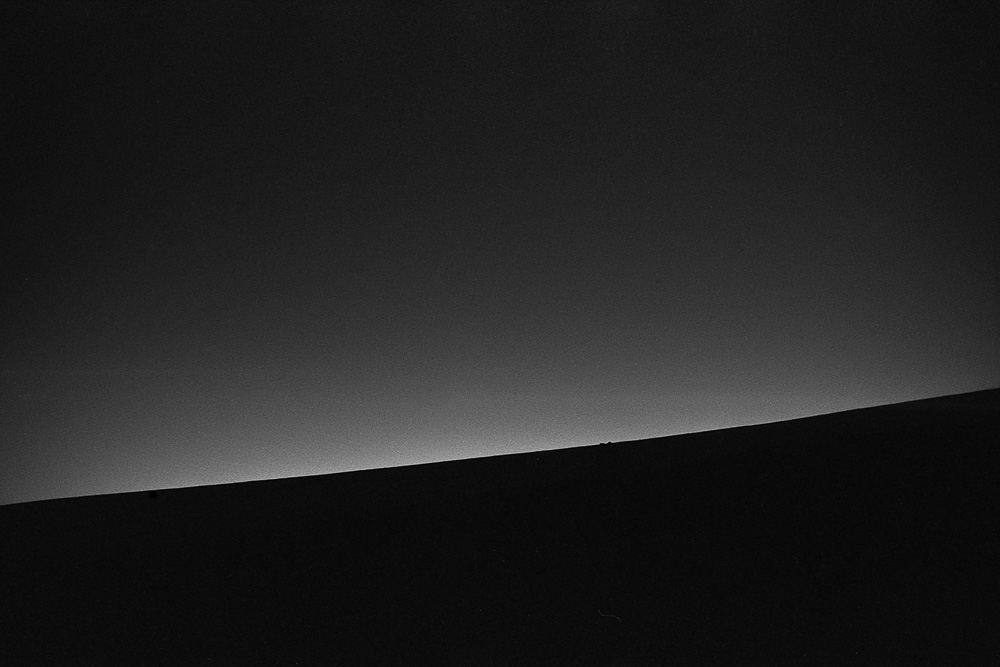 Another reason is that having a finite number of shots really forces you to make the right choice. Now when I shoot a good one I really feel it and in most of the times I end up choosing it.
I've also to say that the negative and all the process to obtain it have a huge charm on me. I like to think of my photos as crafts instead of the consequence of a stupid Lightroom preset. 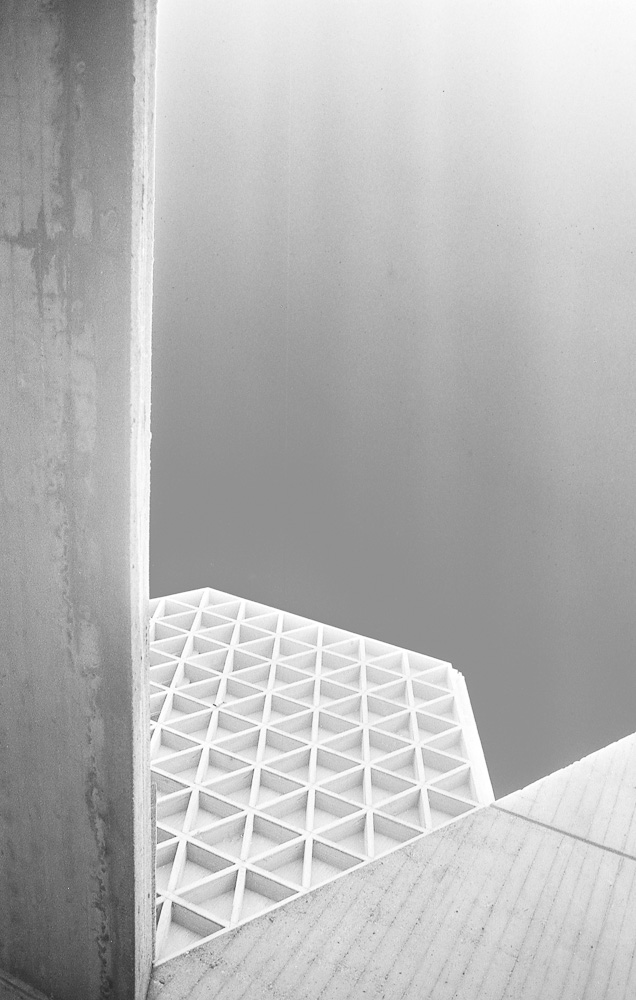 My first time with films was a complete disaster!I brought the camera with me during a trip in Oslo, along with a bag full of any kind of films. I shot all of them and when I developed them I found out the camera was not correctly loaded. No photos at all! I was so upset that it took me a while to load another roll. 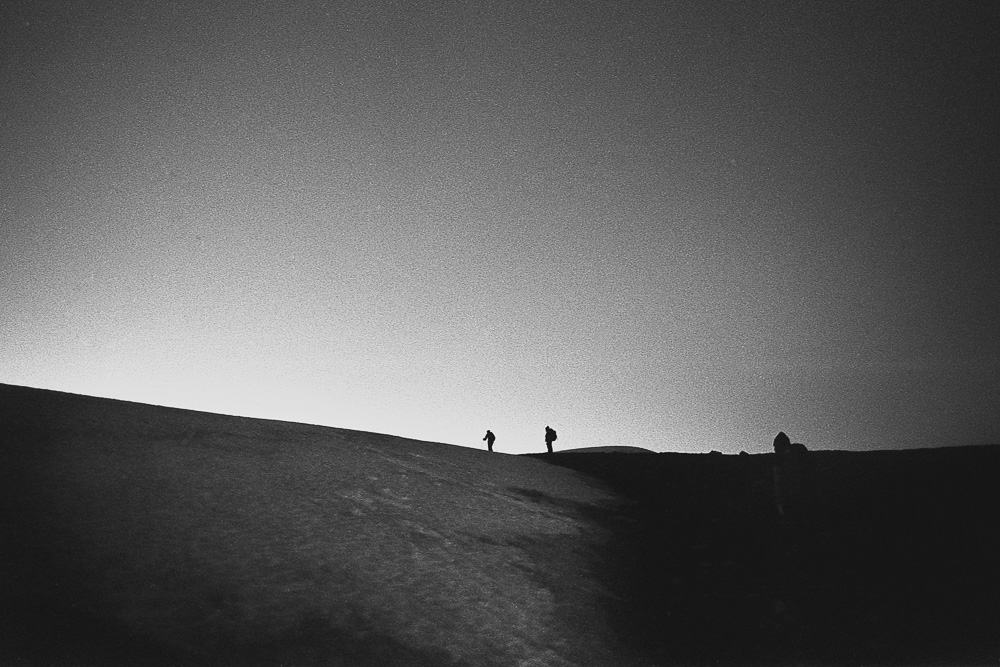 My main sources of inspiration are paintings and movies, then when I shoot I guess I focus more on the whole scene than on the details. But I always pay attention to them: the sense of prospective, the lines, the nature of the lights and shades, the characters and their role in the scene. I like to think I'm telling a story instead of "stealing a moment". 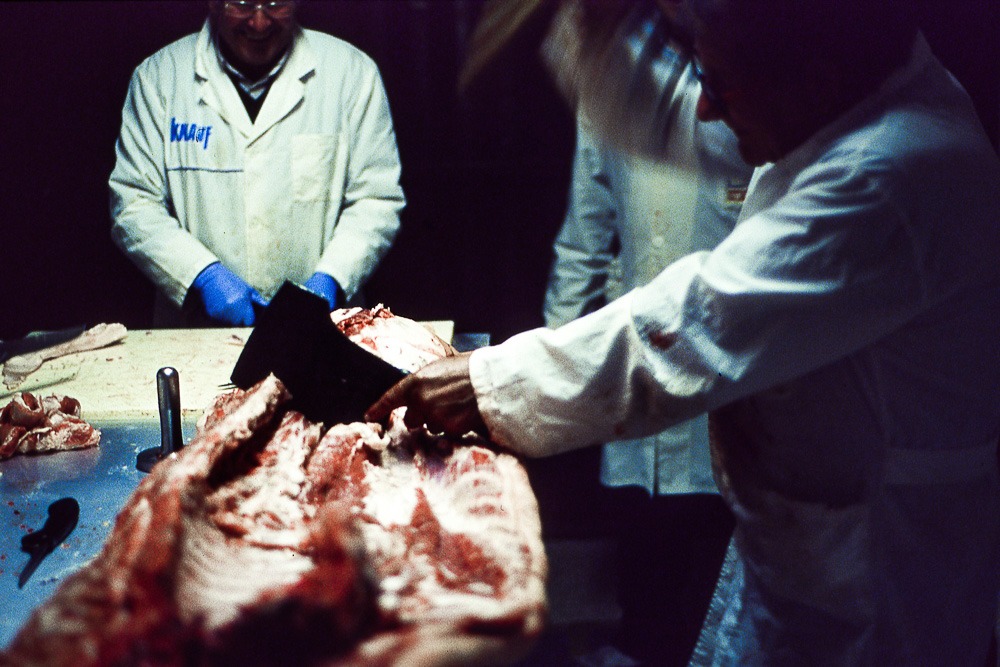 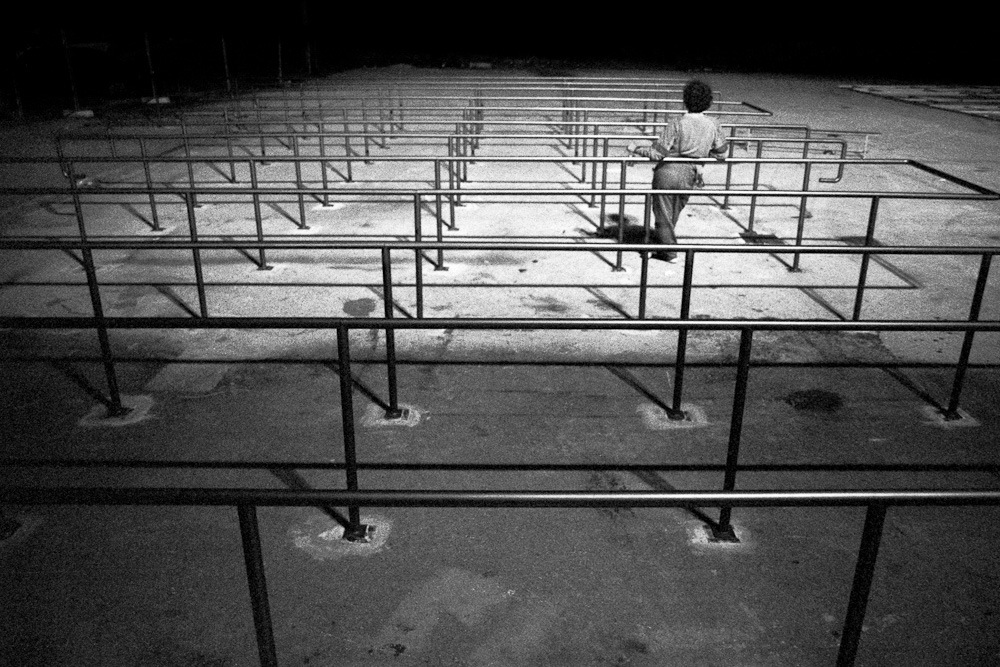 That it's just a matter of "that vintage vibe", that it's difficult and that "they dont make any more films". 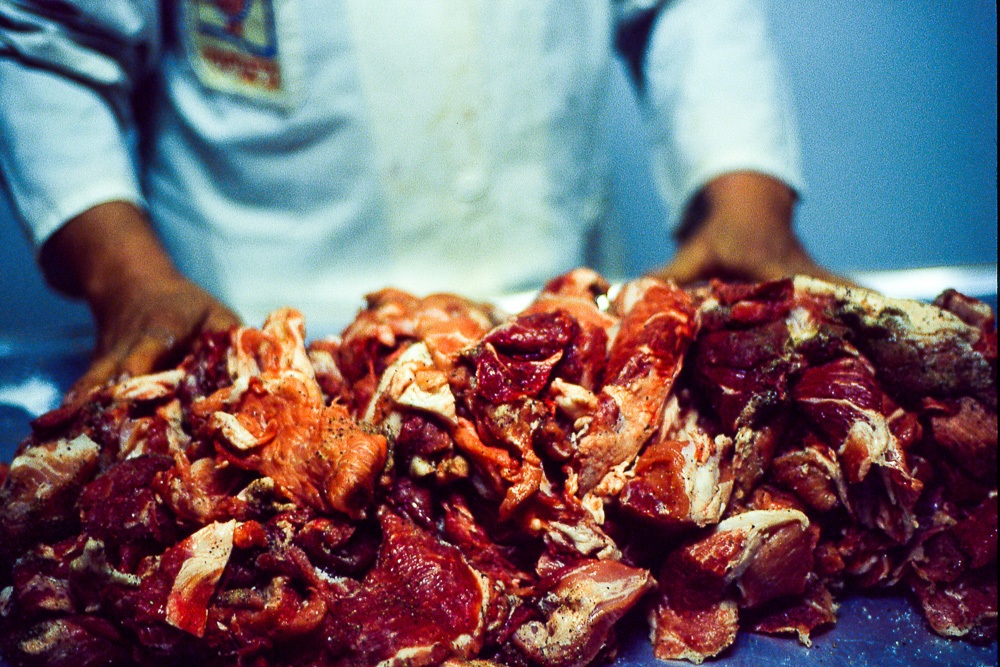 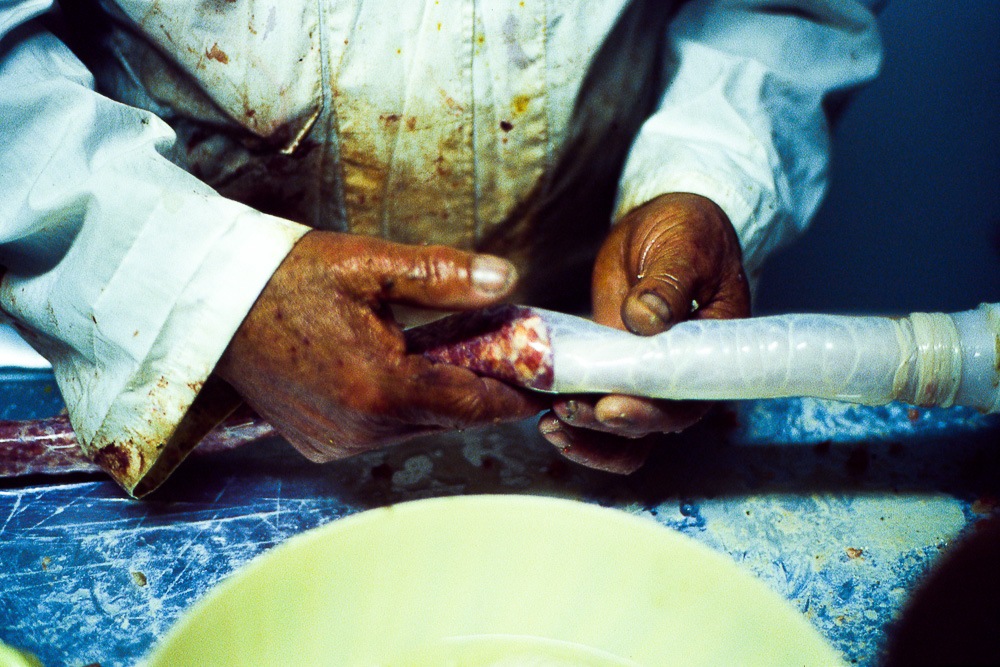 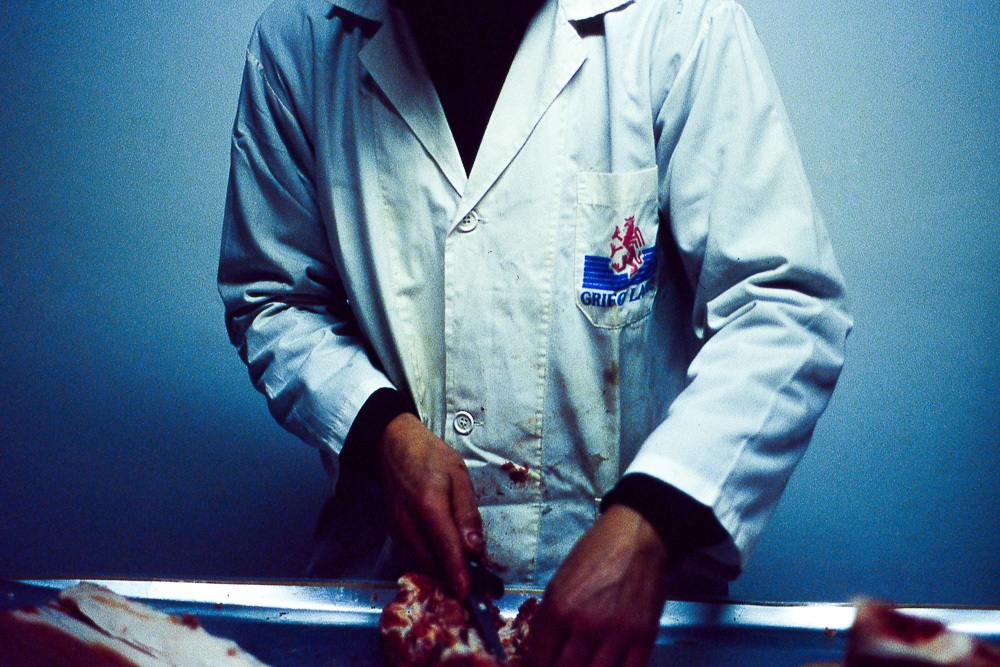 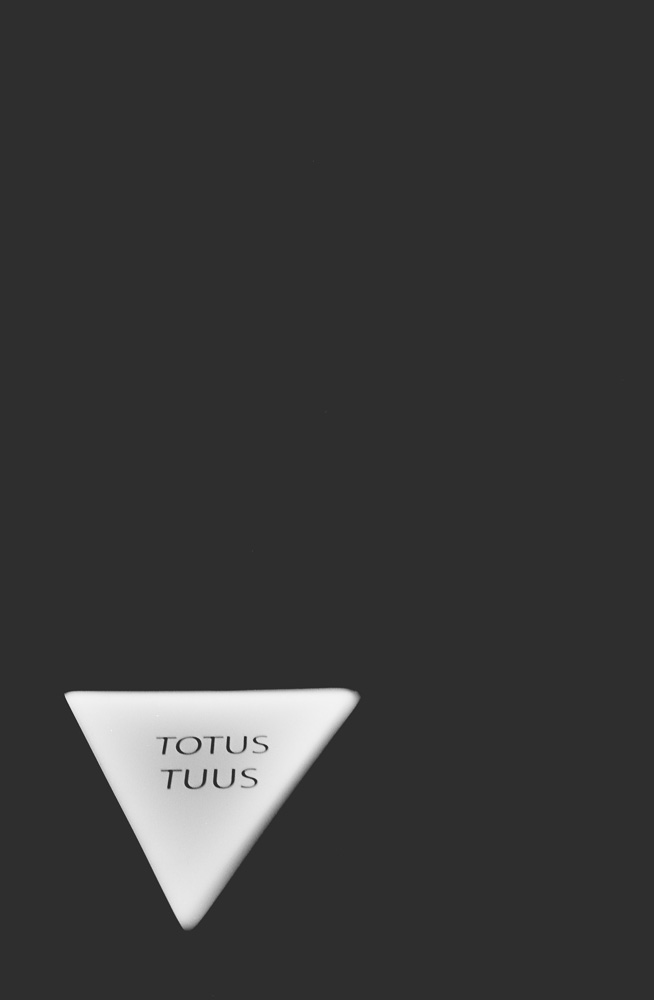 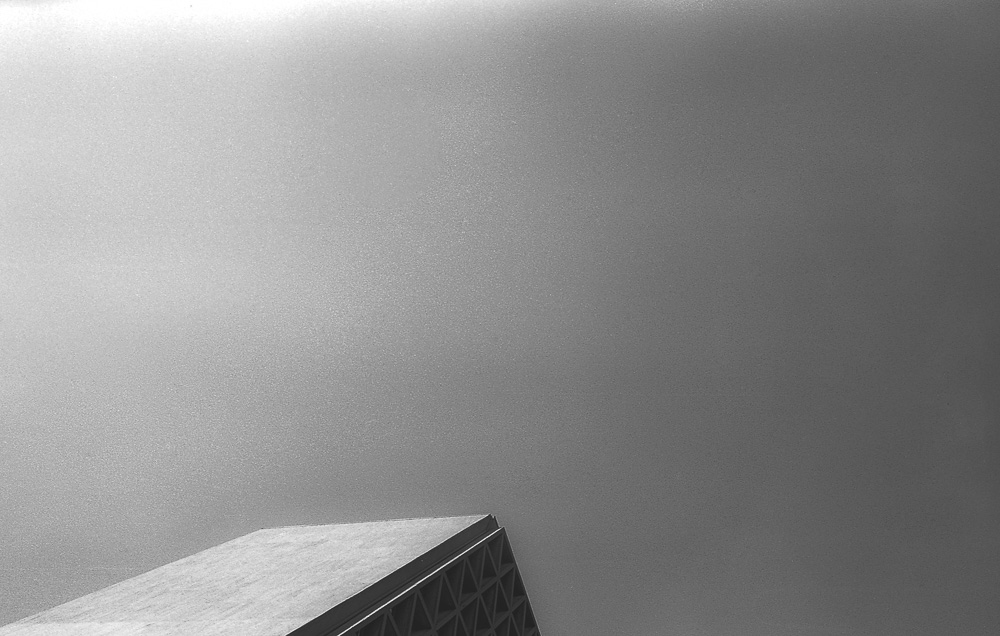 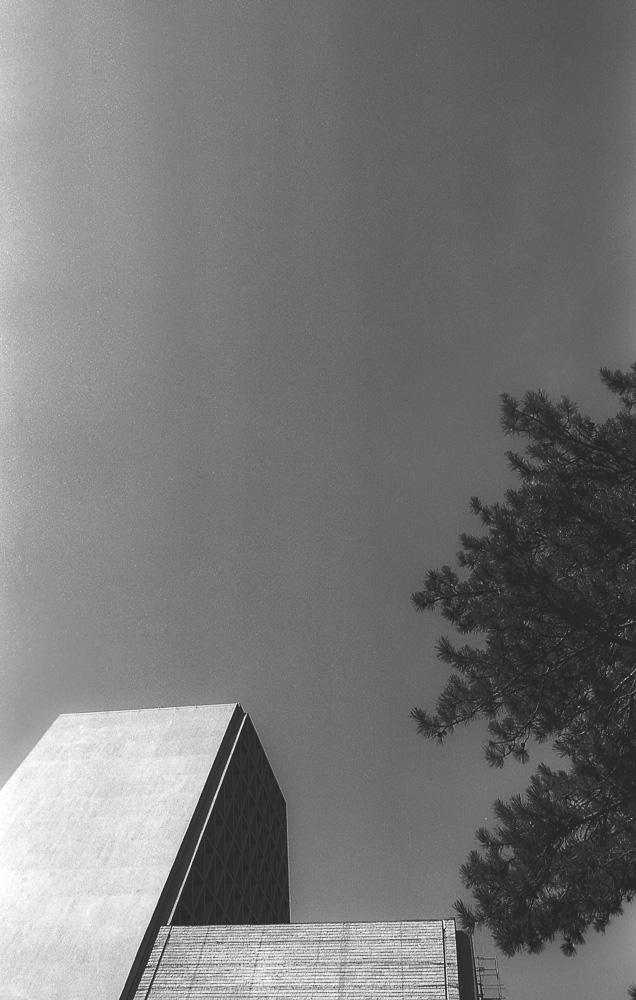 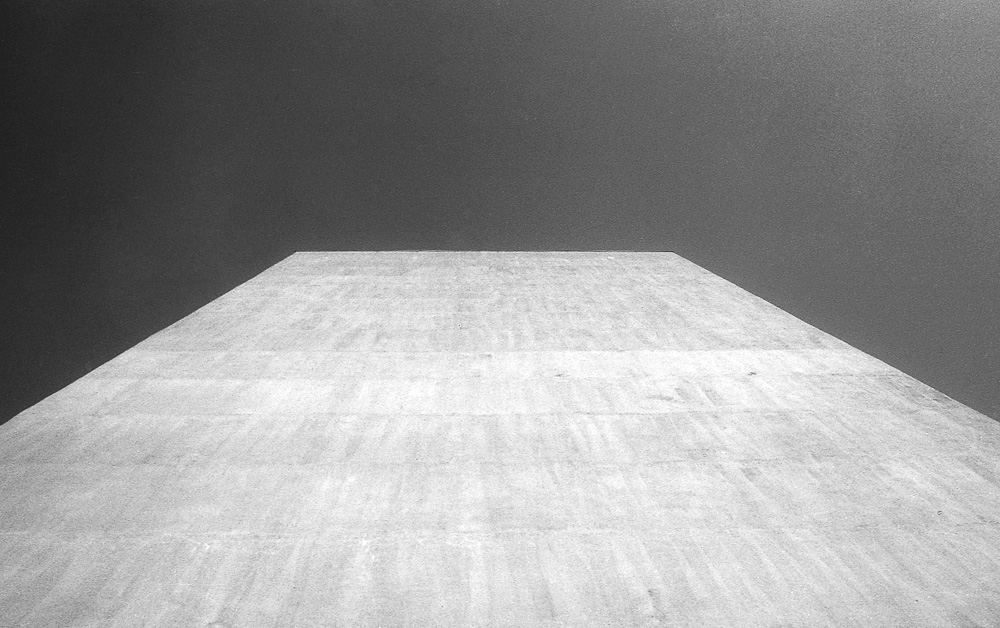 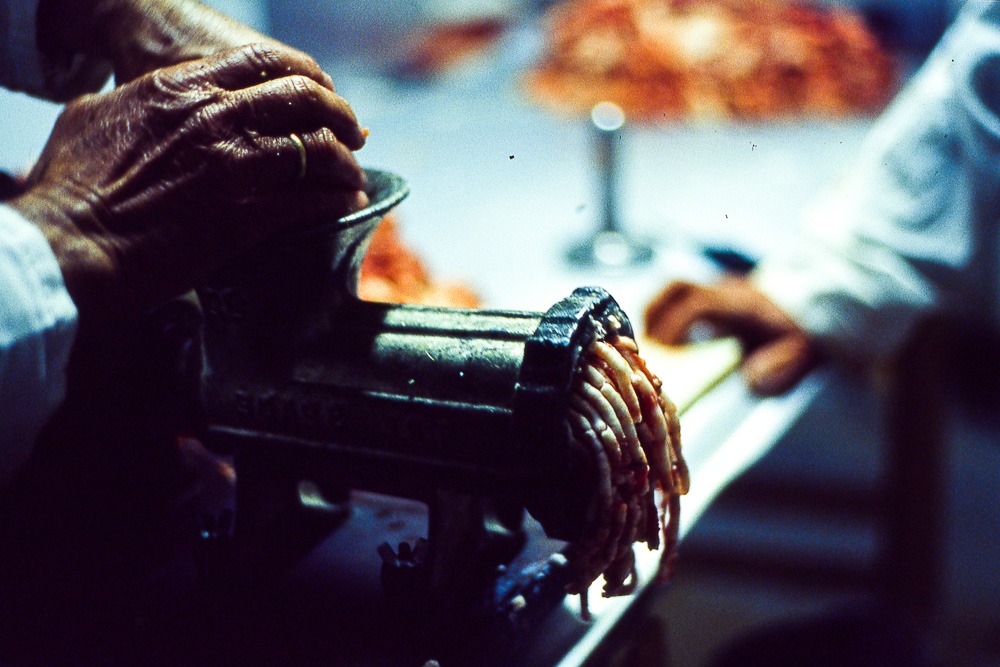