" I wanted to bring memories with me, so I started to practice analogue photography." 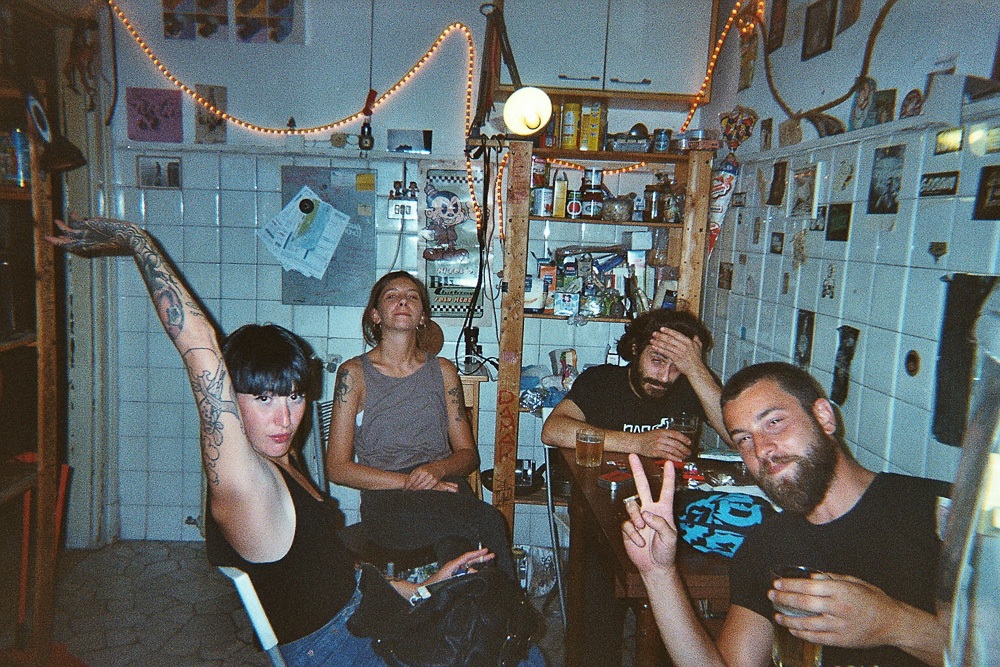 My journey with film cameras started two years ago with disposable cameras. Back then I used to take photos rarely but, periodically, moving from one city to another, I wanted to bring memories with me, so I started to practice analogue photography. But, later on, one day my father gave me his pentax, the one he used when he was my age, and this is how I started to take photos everywhere. 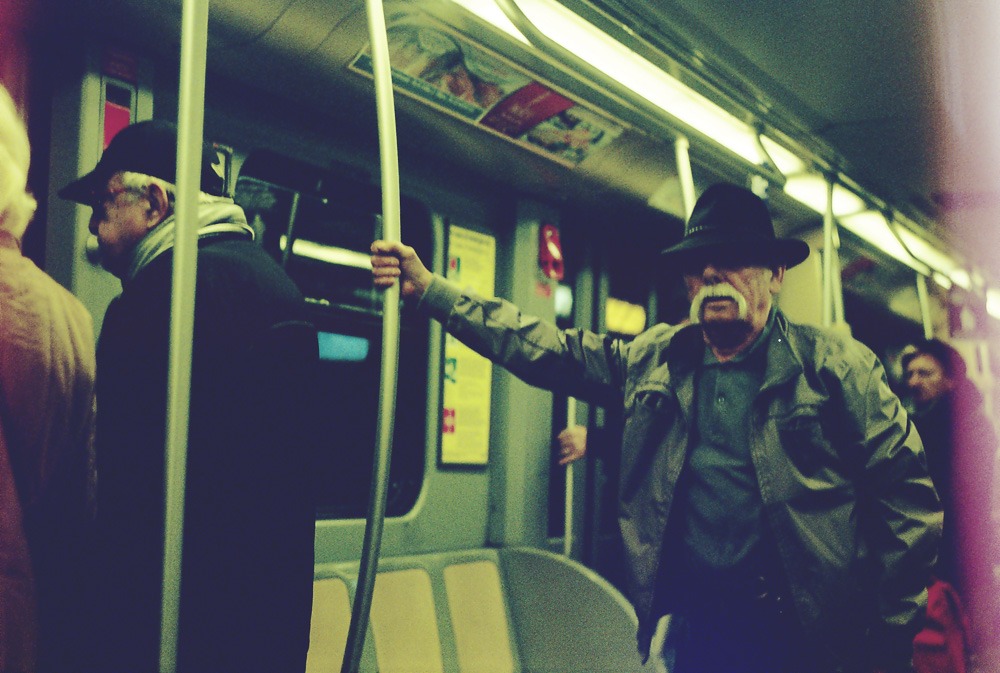 I still shoot using films because I love the idea that the picture is made in the exact moment of the shooting because I don't want to edit, ever, analog photos after developing them.

Each photo is precious, valuable and I love the idea of ​​not knowing what will come out from a roll up to the time of its development and last, (but not least) I love the quality of the films, which cannot be compared to the digital one. 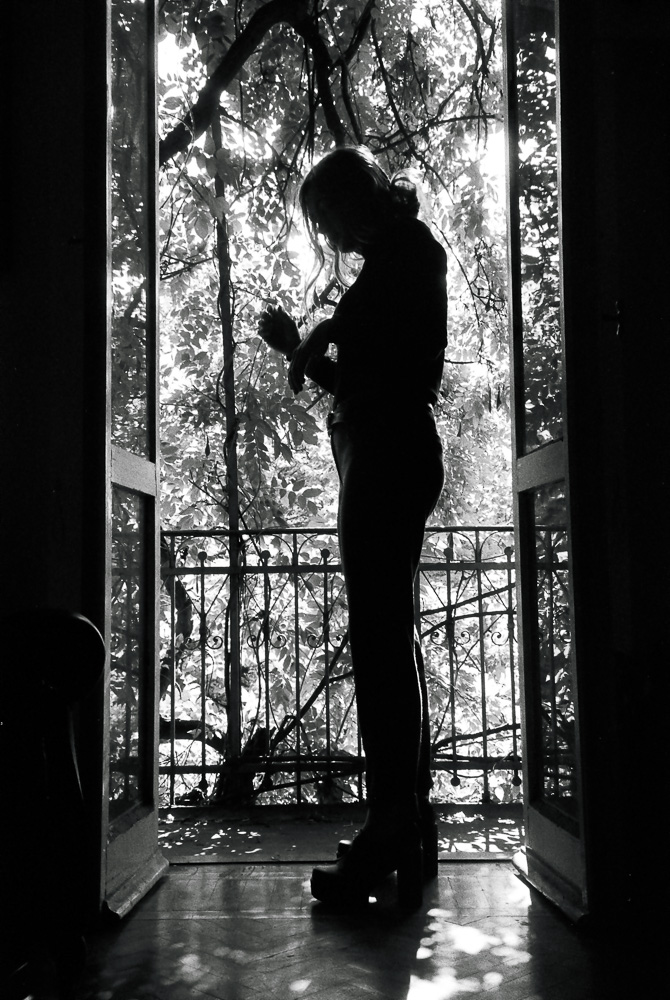 The first roll came out totally black. Only in one or two shots there was something to see. 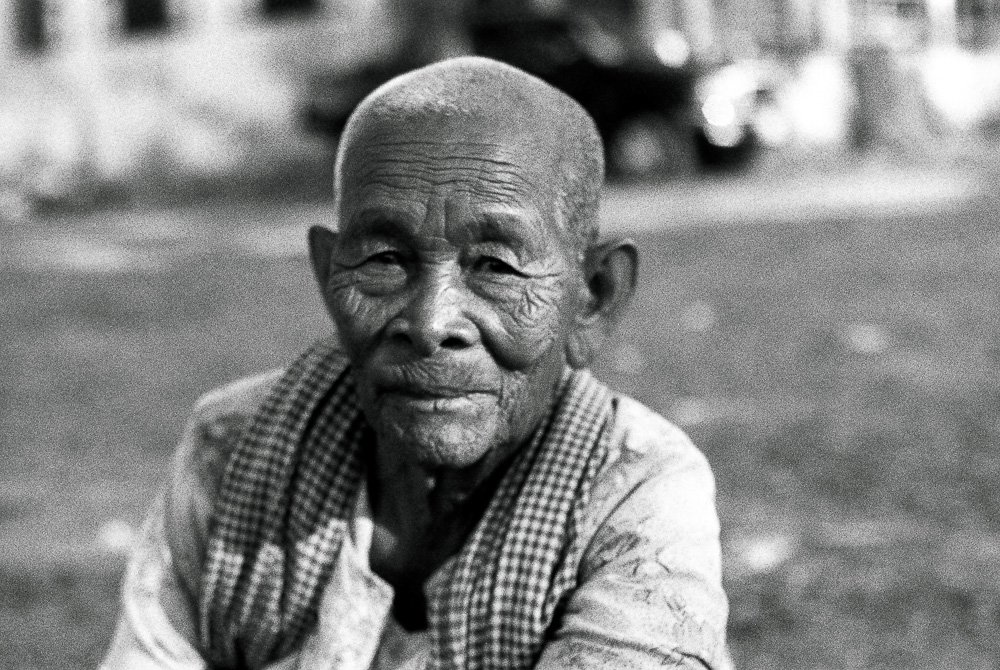 My photos are really full of elements. My favorite frames are the ones that have no empty space.

I always focus on the composition, particularly on the contrast between the subject and its sorroundings. Subjects and lights are always my primary source of inspiration. 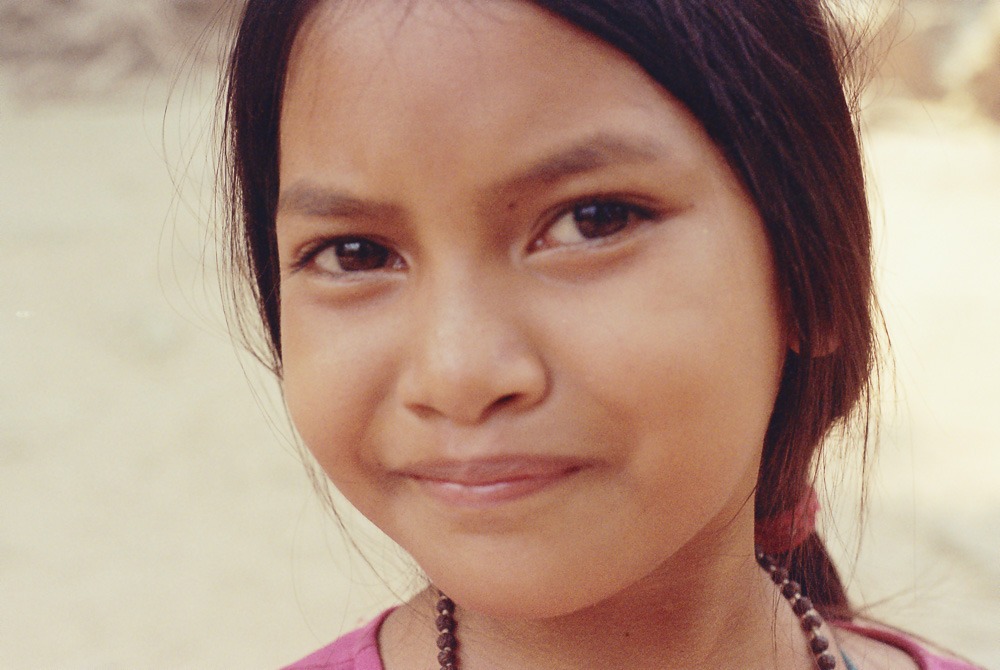 Portra 400, a Kodak roll. I love the cold colors of that film roll. 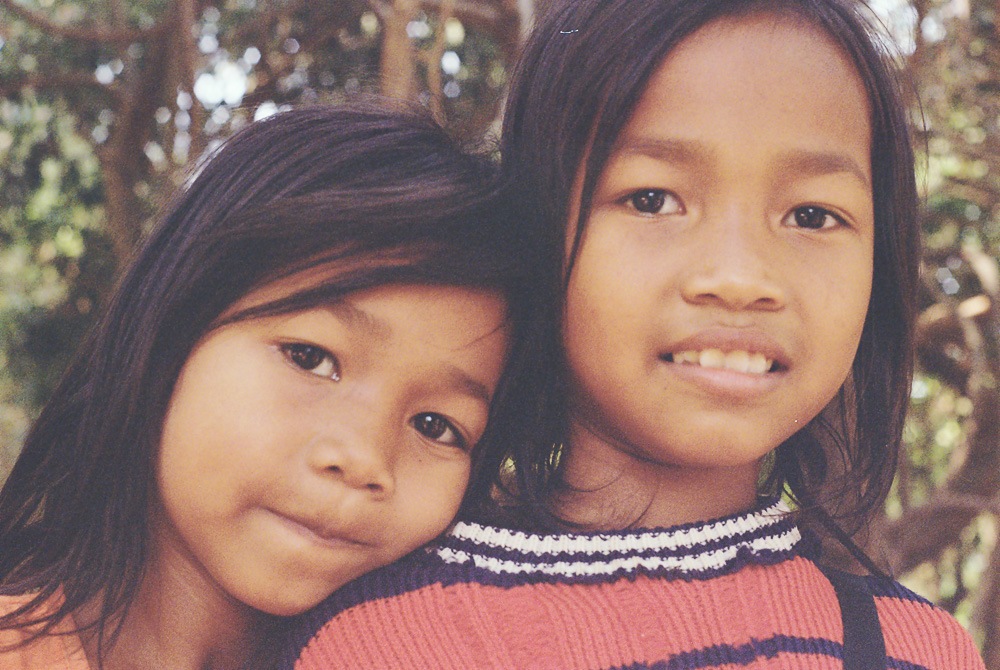 What usually people misunderstand is that, since it's made on film, the photo is already artistic. That is the biggest mistake, a film camera and the tecnique is not sufficient, what you need to communicate something deeply is a different prospective, a different eye on the world with a lot of practice. 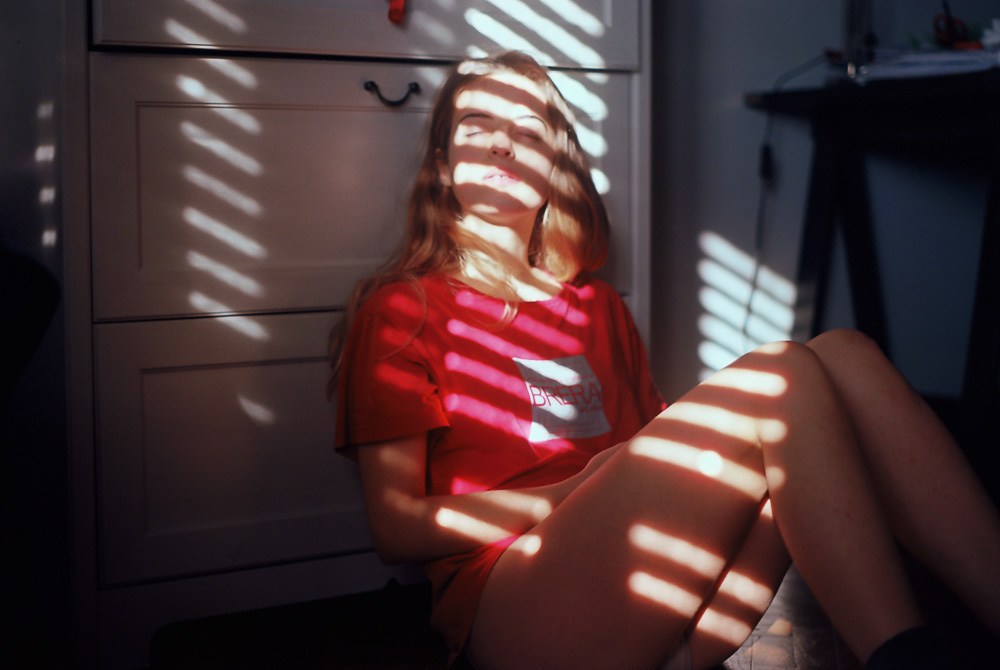 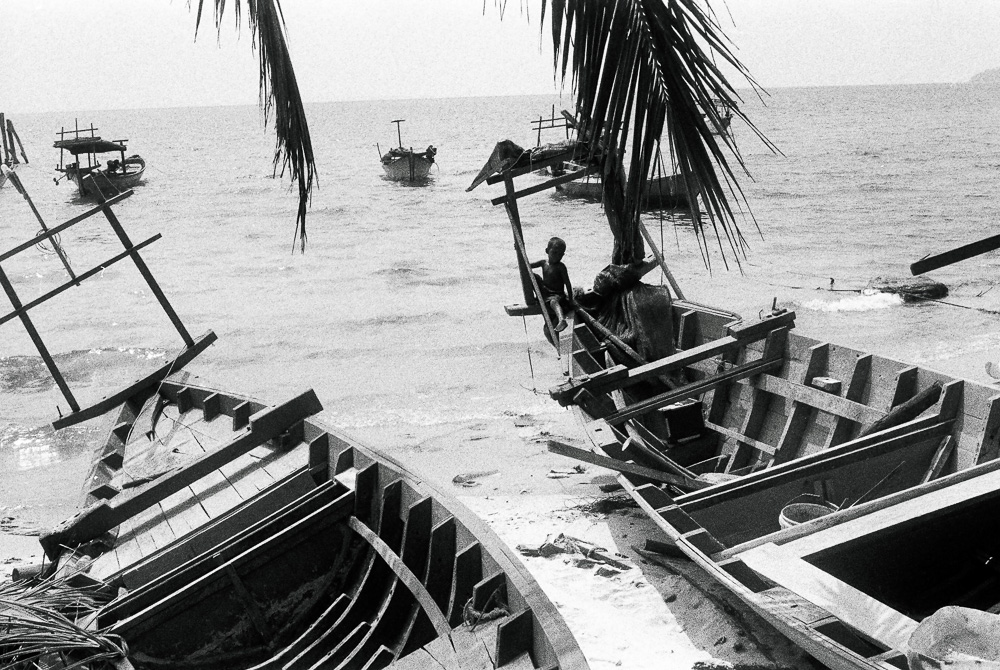 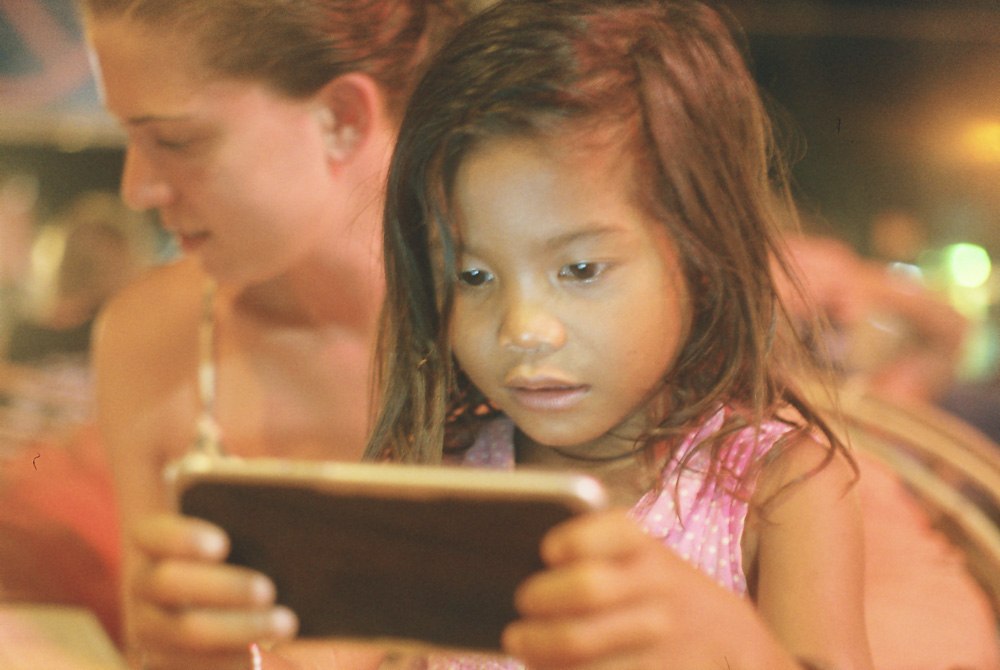 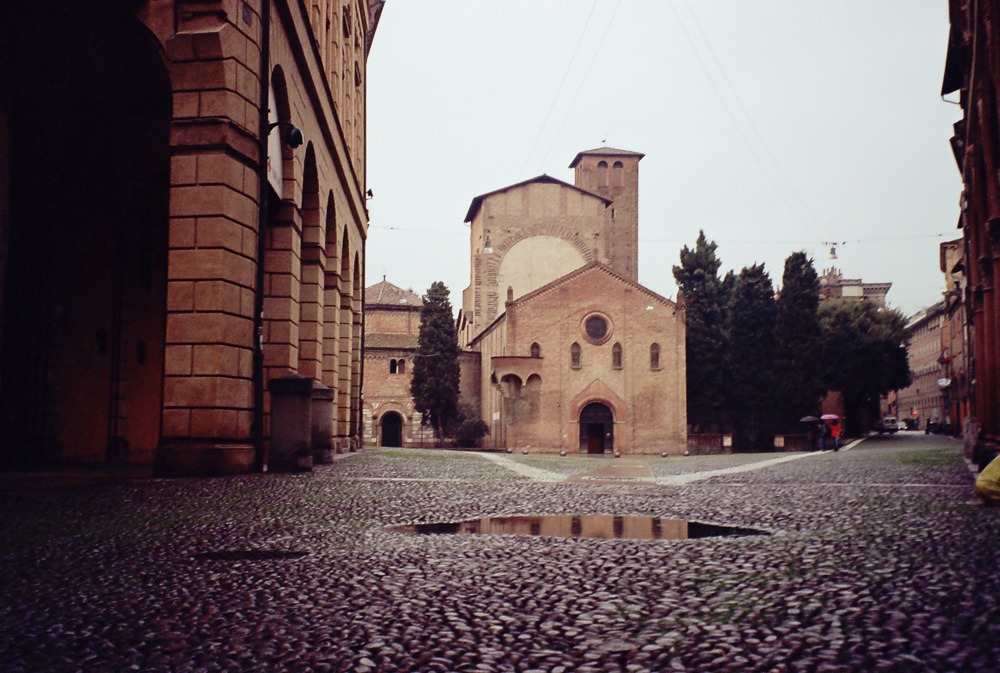 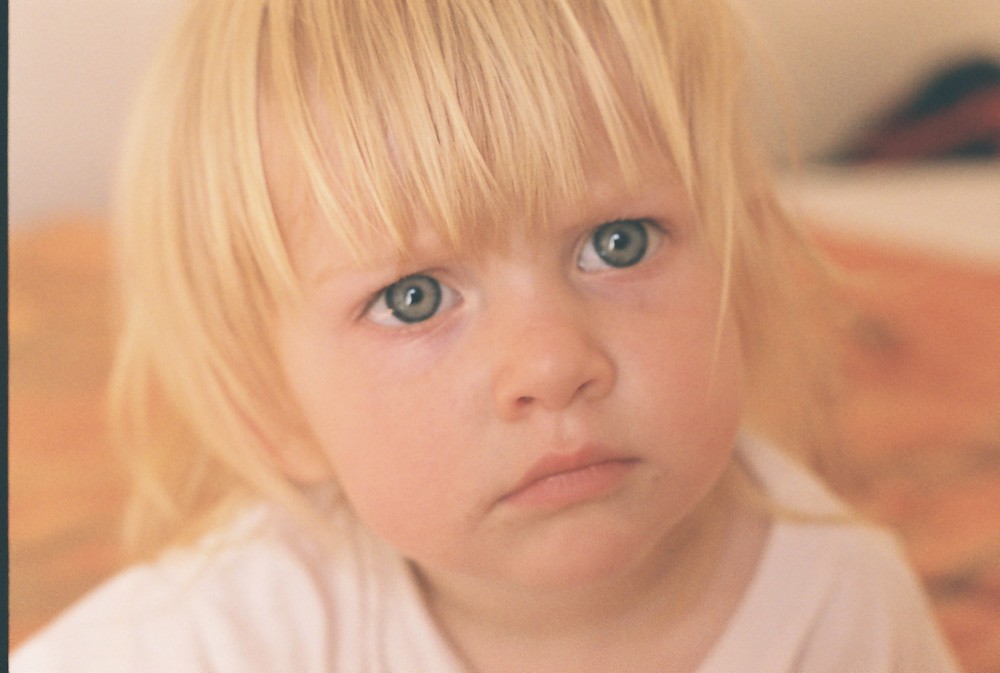 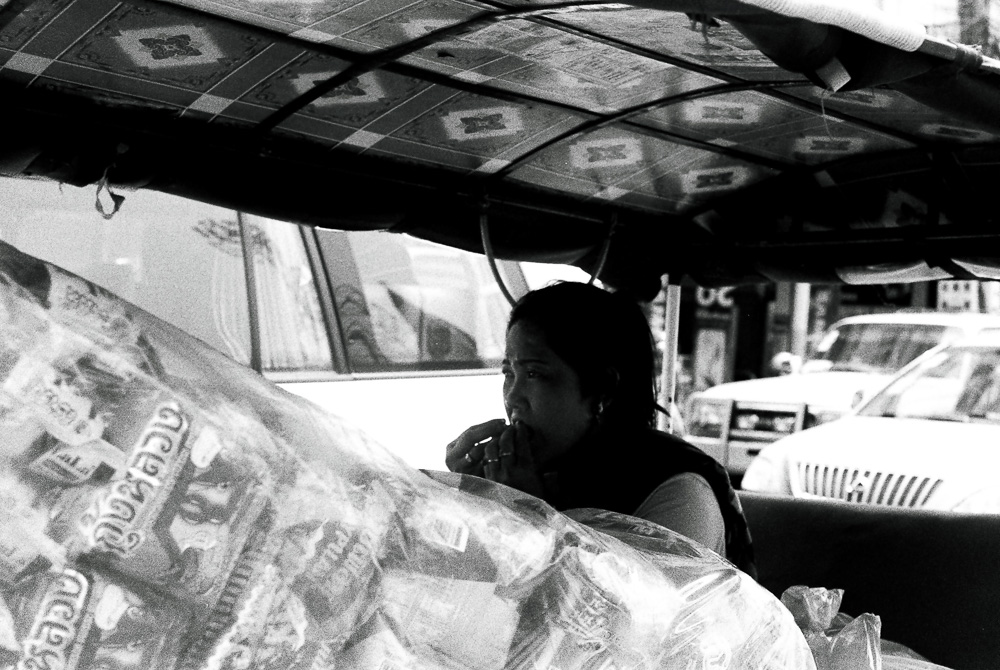 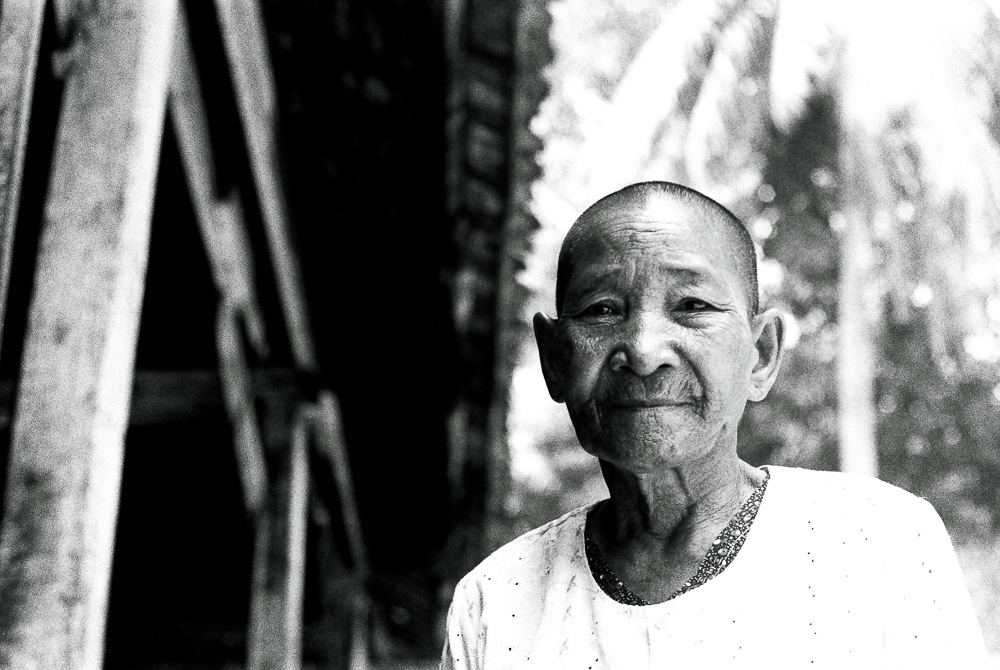 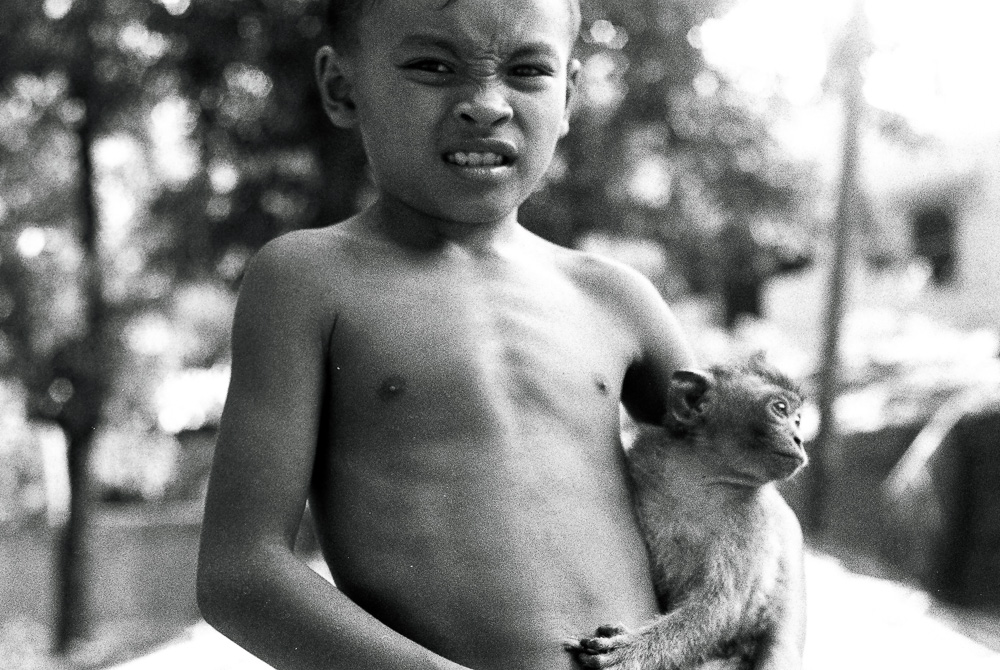 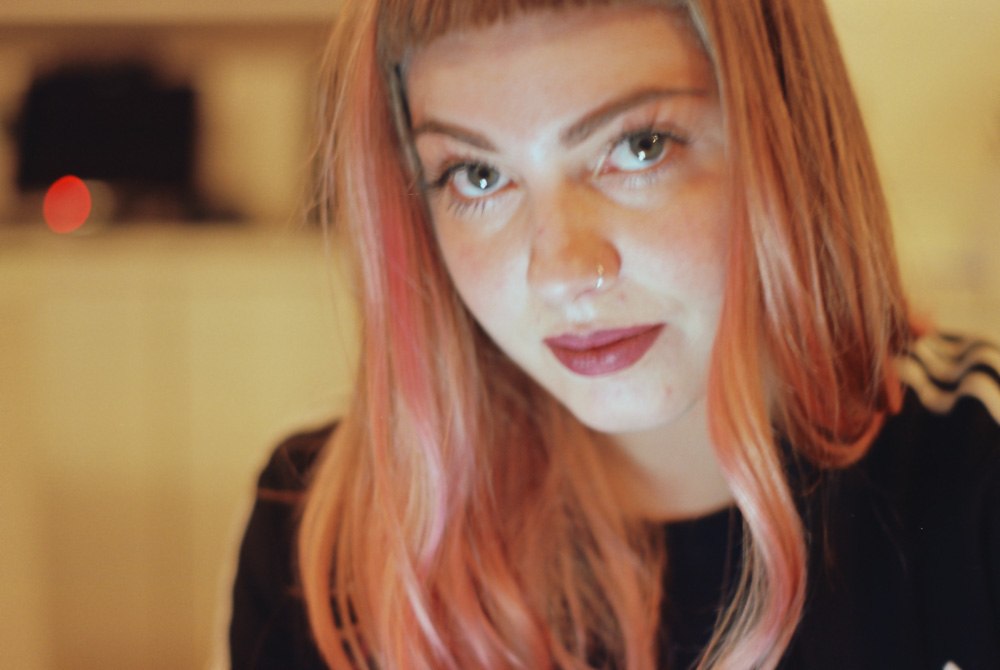 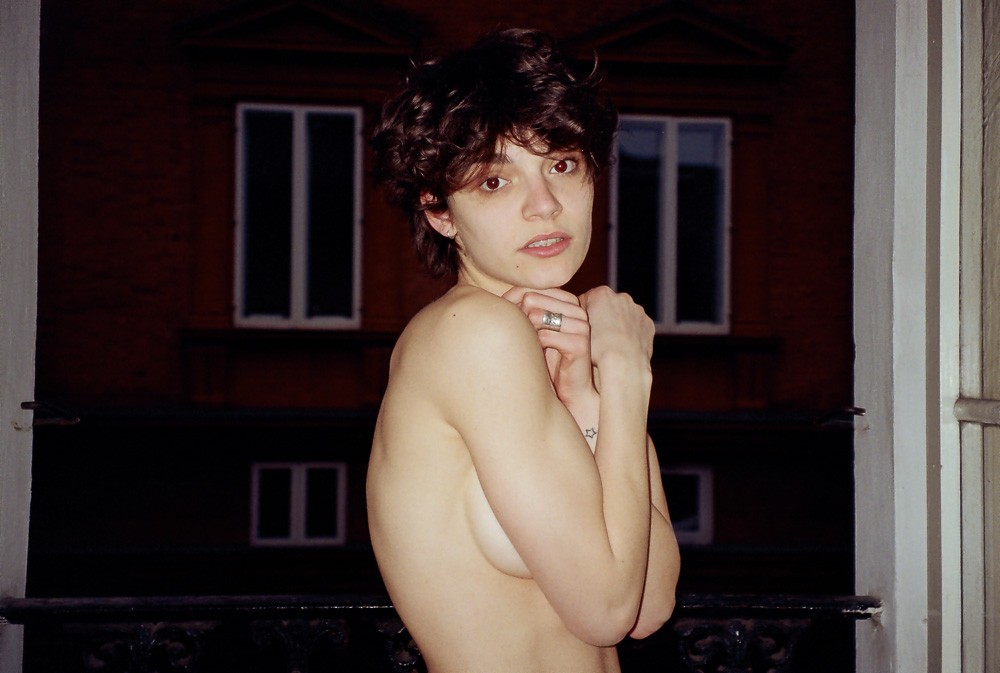 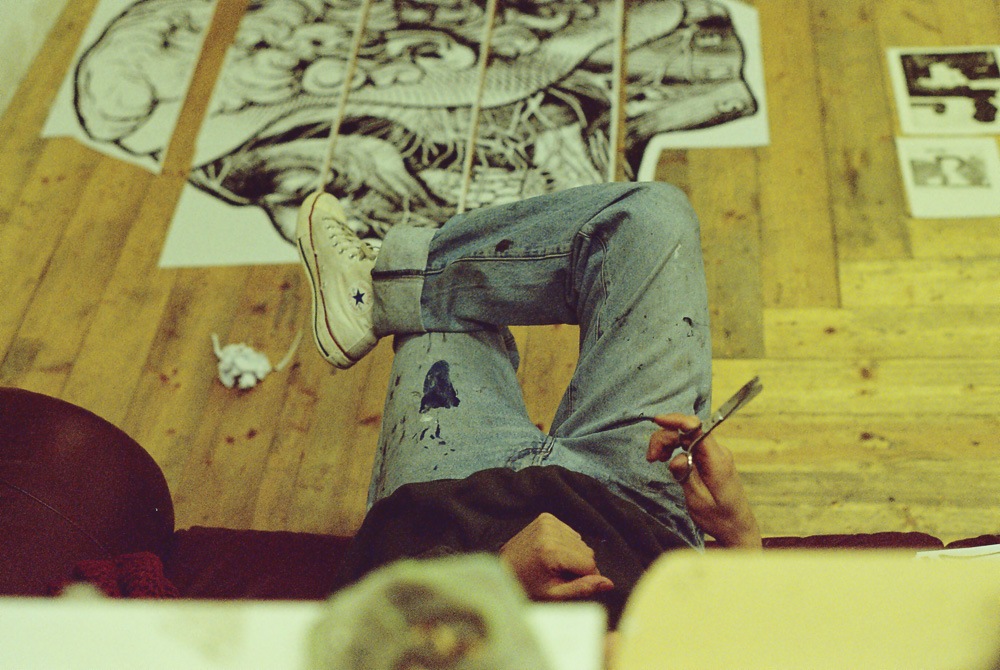 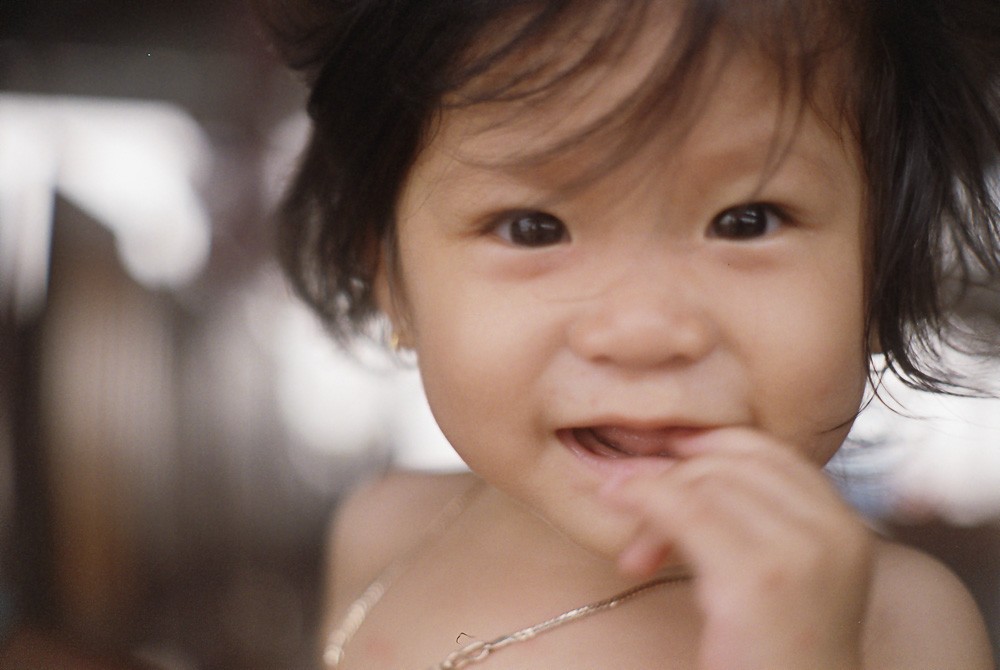 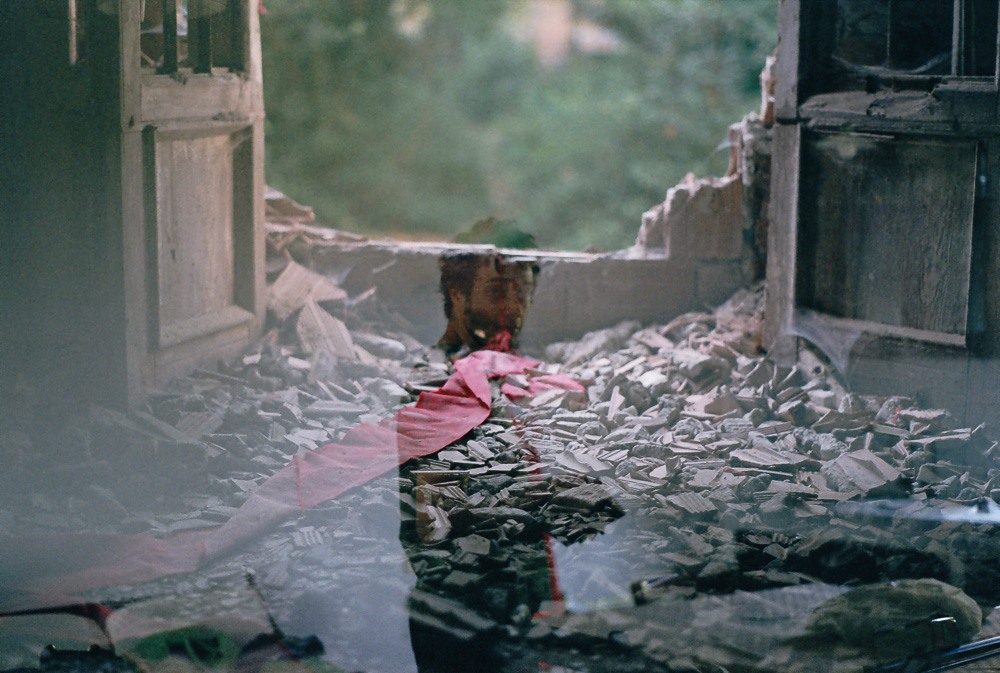 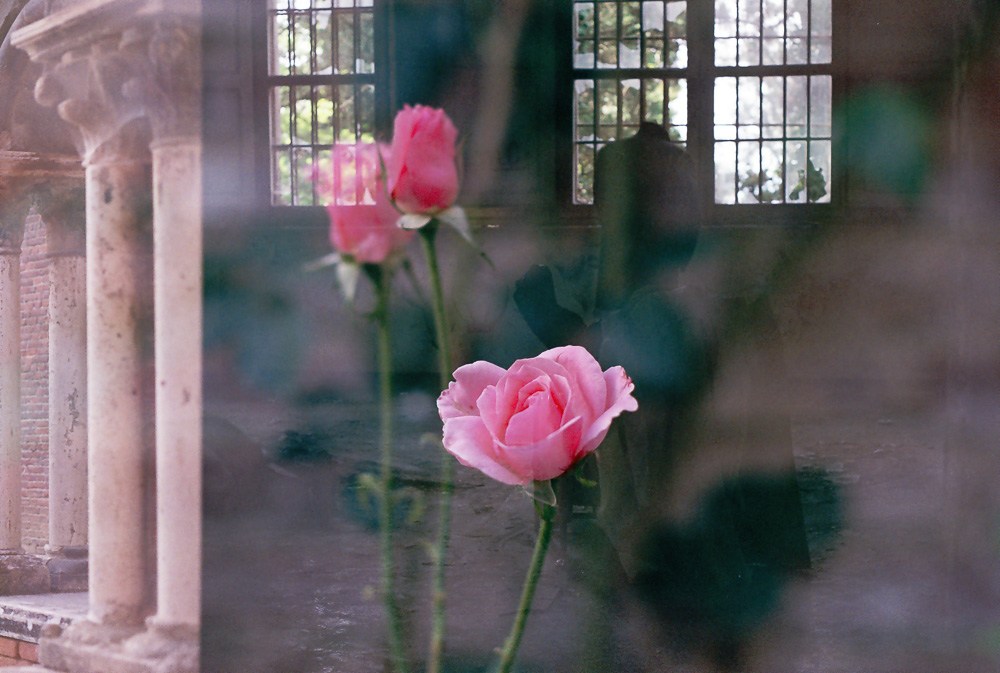