"The most important thing when using film is that I have to think about the result before I even touch the camera."

I was born in 1984 so I’m in the age of Christ. Currently I work for a clothing company, I am responsible for supplies during the production times. 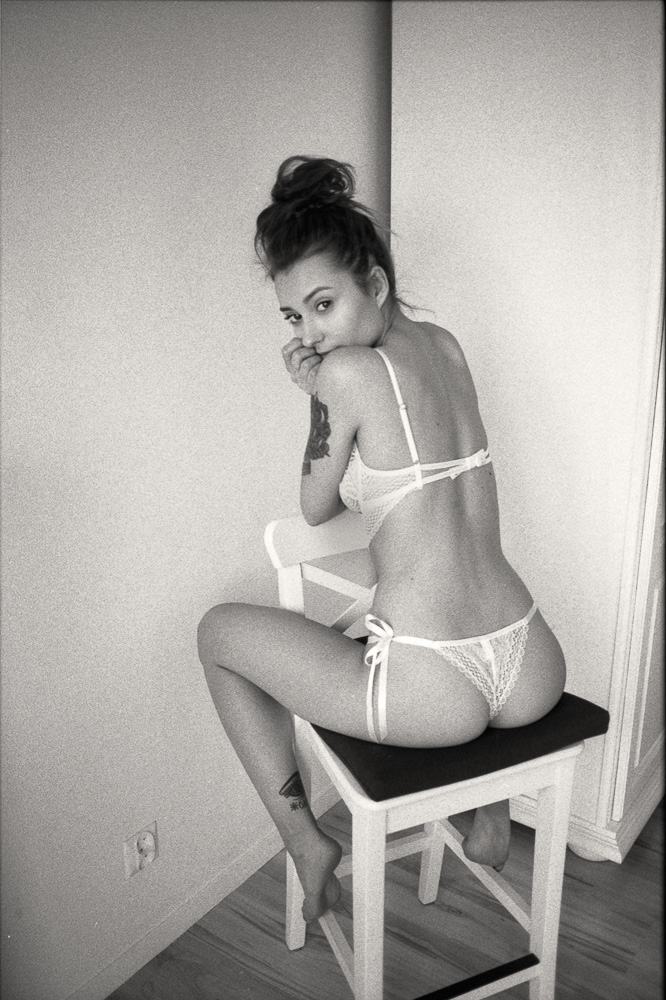 I wasn’t born with the camera. Photography was always present in my home but it wasn’t my hobby or anything. In 2008 I decided to enter the photography school and then it all began, after two years I became an assistant in the studio and the darkroom so I had plenty of time to spend with many fine professors who thaught me a lot of things about film photography. 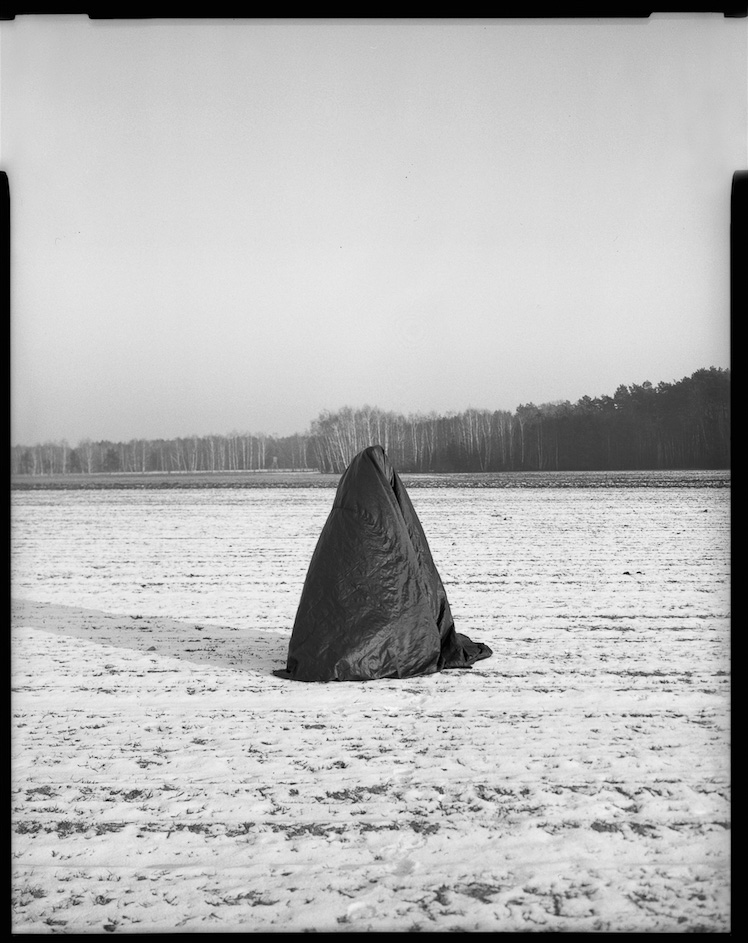 The first school was a private one and it fell apart just one year before my graduation. A happy coincidence drove me to Academy of Fine Arts in Warsaw and after one year I finished it with a degree. After that I went straight to the best school in our country, Polish National Film School where I got my master degree. It all happend in 6 years, I couldn’t be happier. 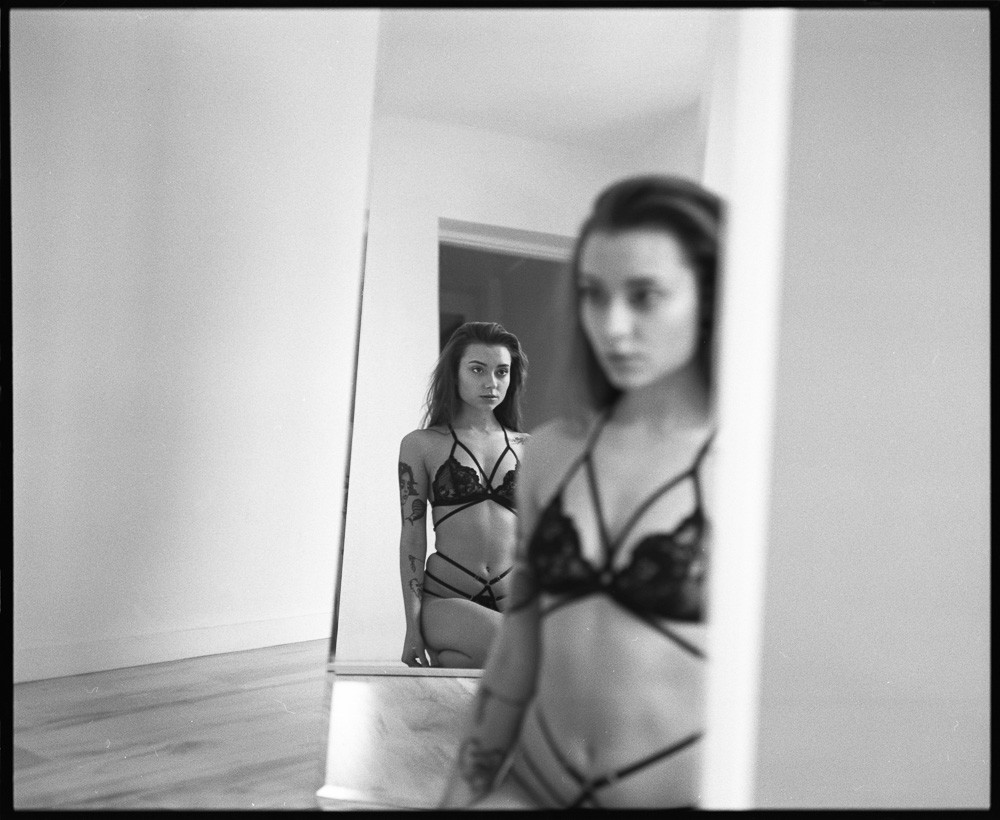 Altough I shoot digital from time to time, I don’t use it for anything more than let's say weddings or product photography. The most important thing when using film is that I have to think about the result before I even touch the camera. I like to be responsible for the shot. 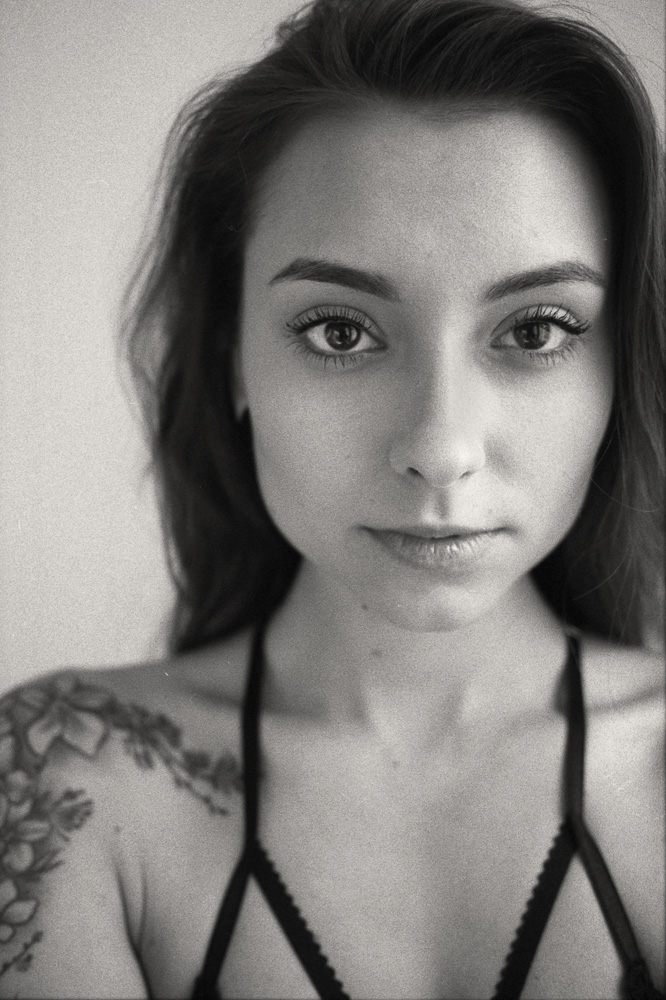 This feeling comes from all the knowledge you have to gain to shoot film on a professional level. Of course I started with pinholes which I love for their soul even though the photography made with this kind of camera can’t be fully controlled. What I mean is that I really don’t like being able to shot whatever I want with big resolution, extremely high iso cameras, the picture can be then post procesed in any way. That’s what I despise about digital shooting. I like that dependency, when I know how to shoot I will have the final image I want.

I need to feel the importance of the material I work with, film gives me that. After all it’s time kept between layers of silver we are talking about :) 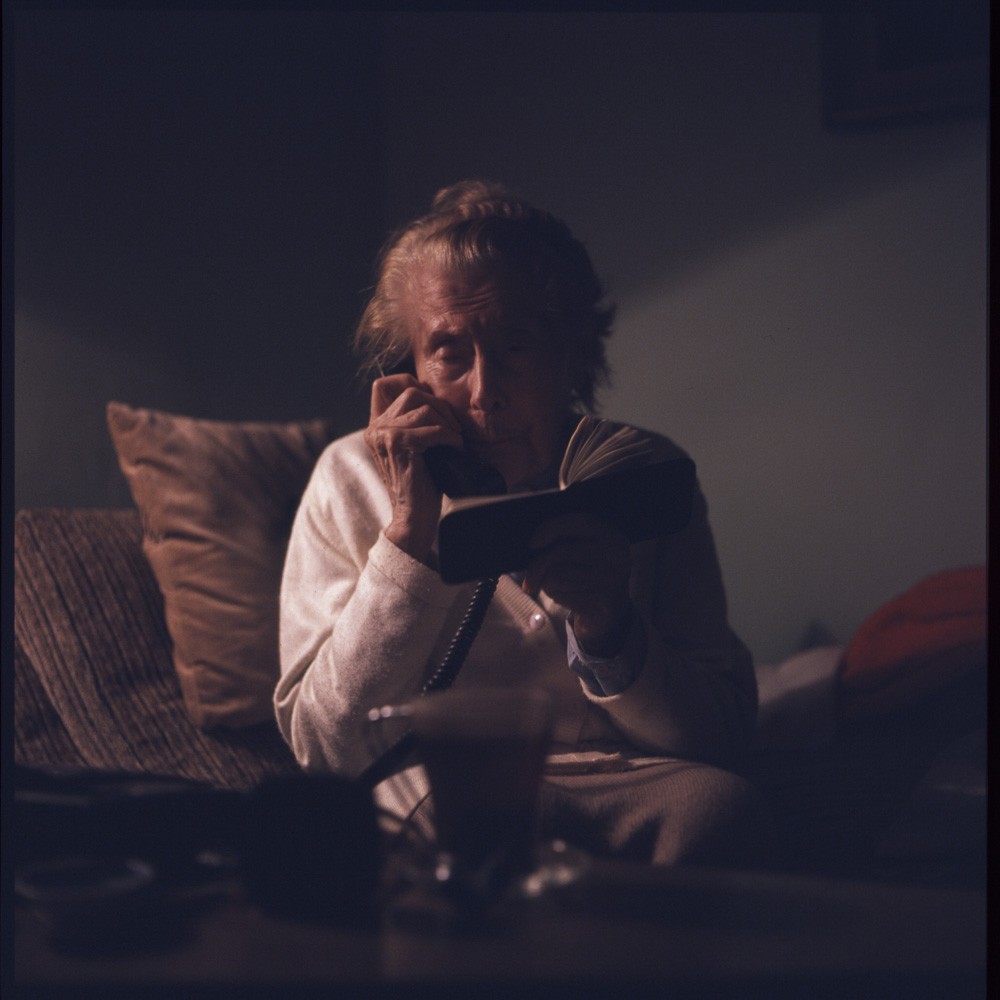 I don’t remember the actual first one but I will always remember the first big format sheet I shot and developed. It was the 13x18 foma made with Globica camera with 300 mm f/4.5 Tessar lens. It was some still shoot but my professor showed me the Zone System that day. It was stunning to see the result. 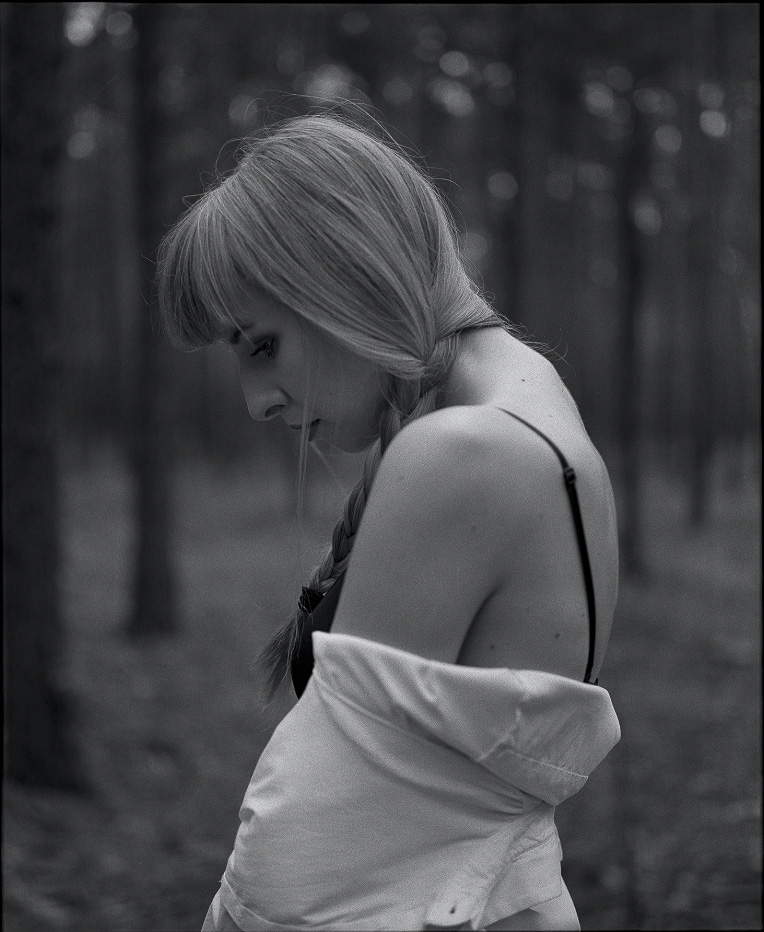 I belive in reality, what I can touch and fell with my own hands or what I can look at. Doesn't matter if I am making a portrait or taking a picture of still nature what I care about is to make sure that the true energy of this moment is captured. No fake emotion or overposed gesture is realy worth to me. Thus I don't feel like any specific theme is my favourite. I definitely go with the flow of my interests and because of that I always have something I can go back to, sometimes it means I will shoot one last frame. 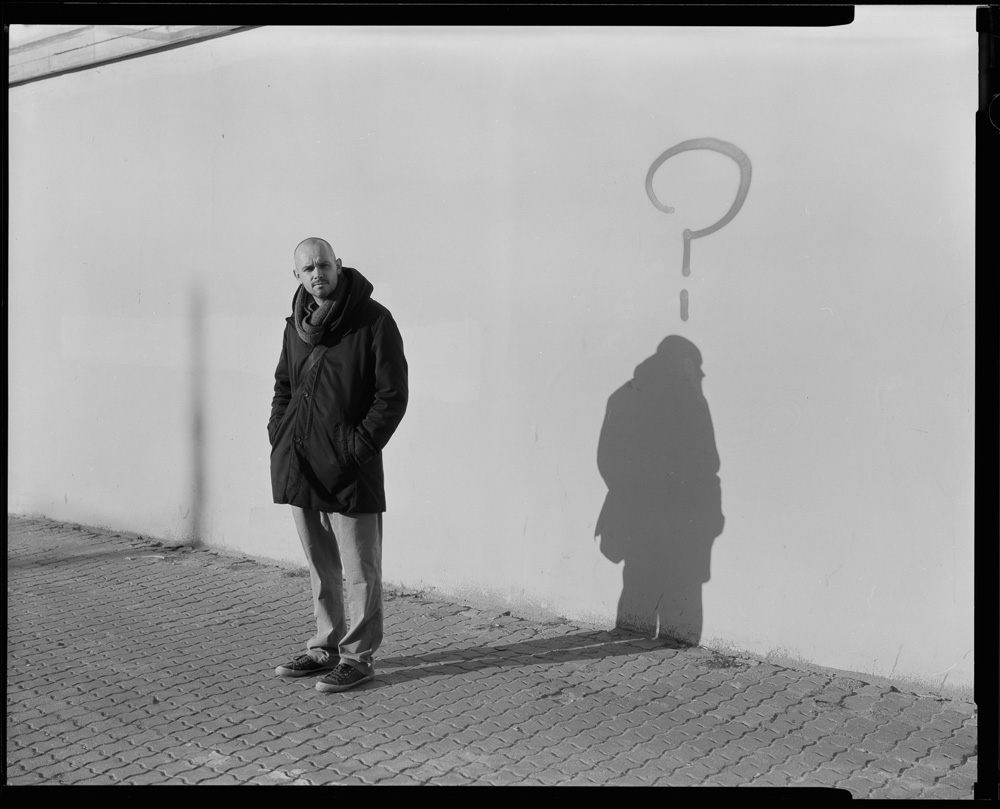 That’s a tricky one. I didn’t fall into the river of geekines in photography, since I am not the best in fixing things.

To me, the artistic side of perception is what's the most important, when it comes to composing a good picture. 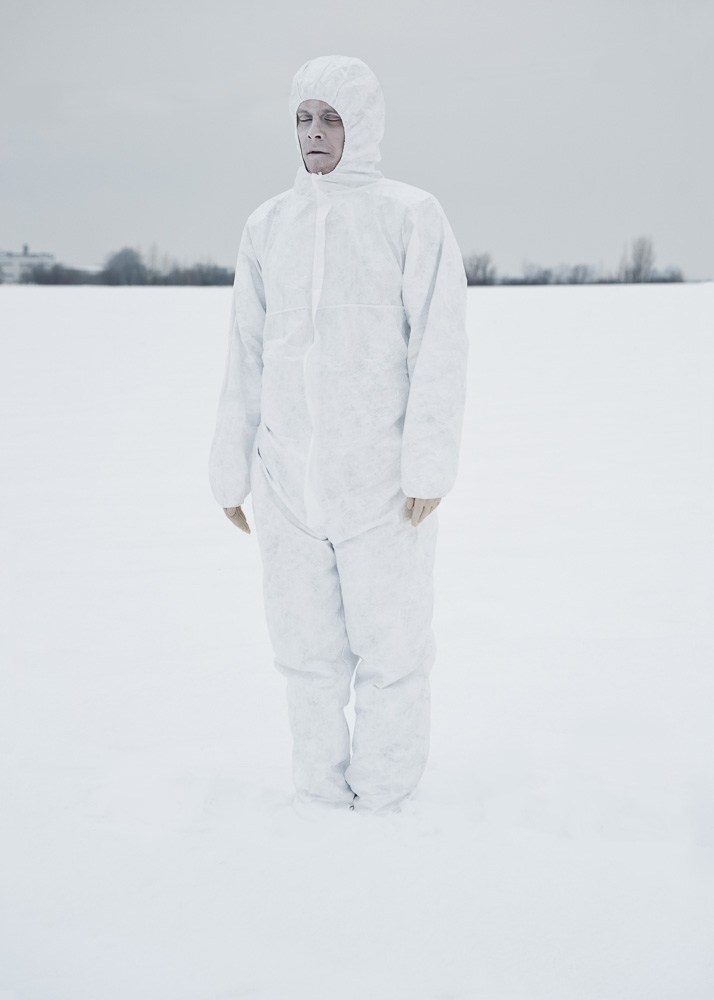 However the one and only material I would use on such day is 8x10 Kodak TXP 320. It would be the first time for me with this format. Working with it can result in really good tonality, images from old America, like 1920’s or above have this special look since back than the films were loaded with silver coating. 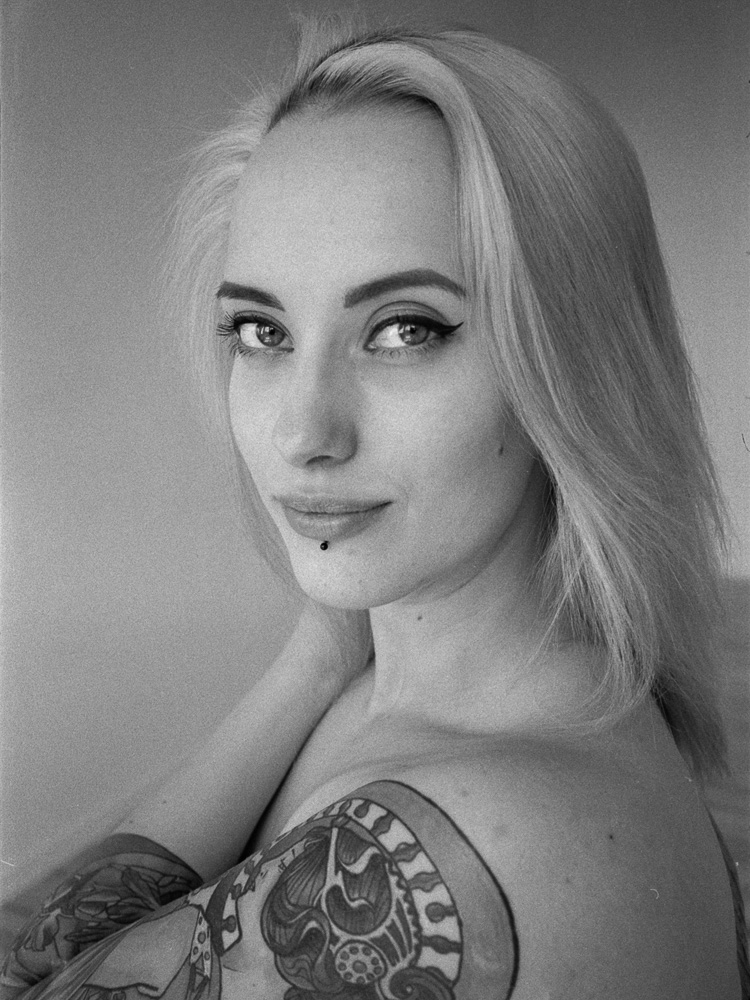 I belive that everyone who is into shooting film has their own eyes to look at things, I don’t mind if I see them differently. 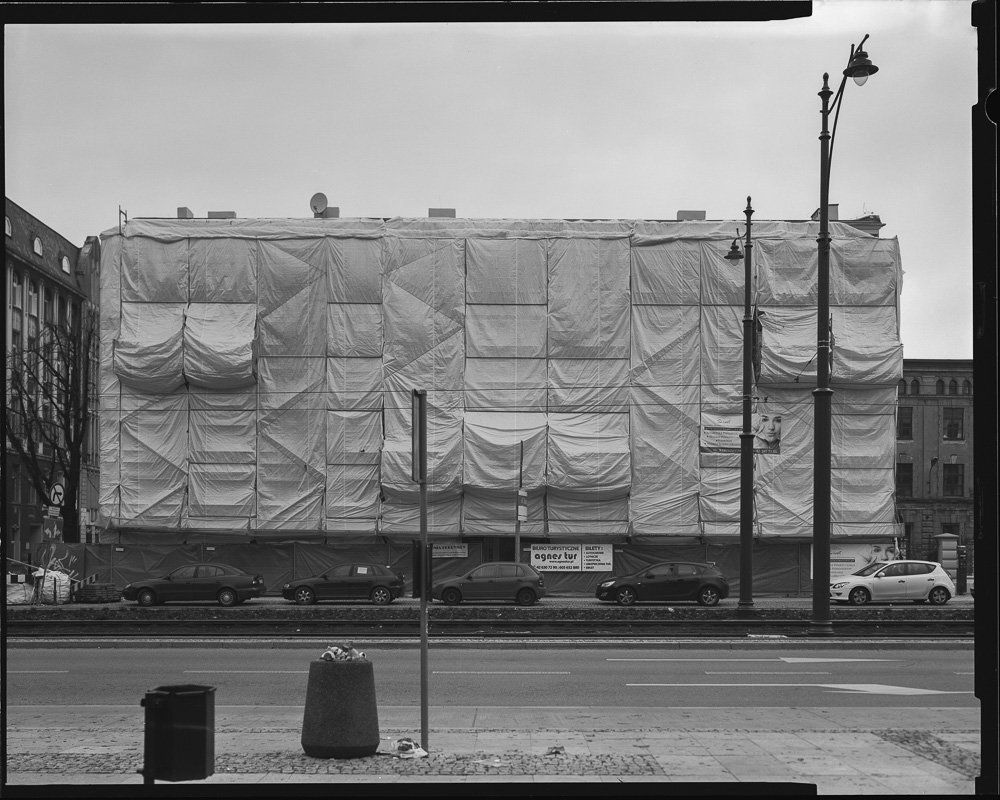 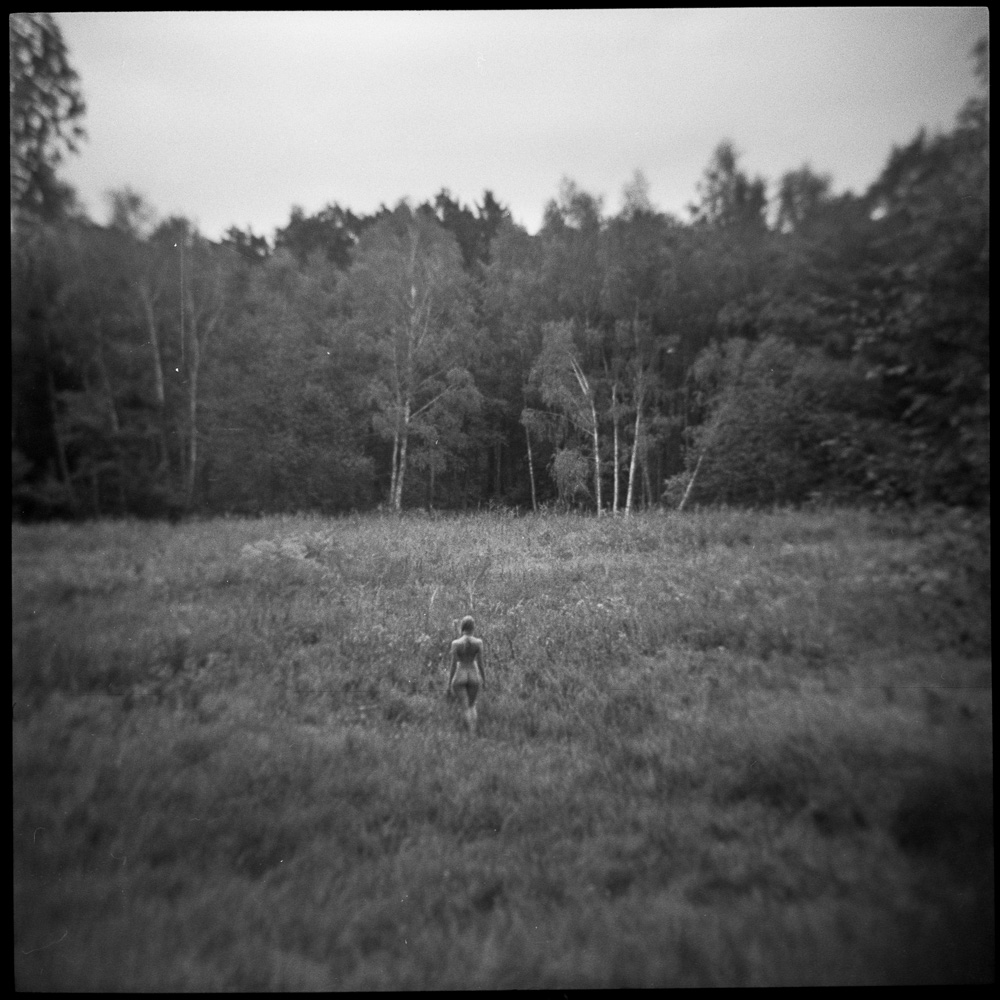 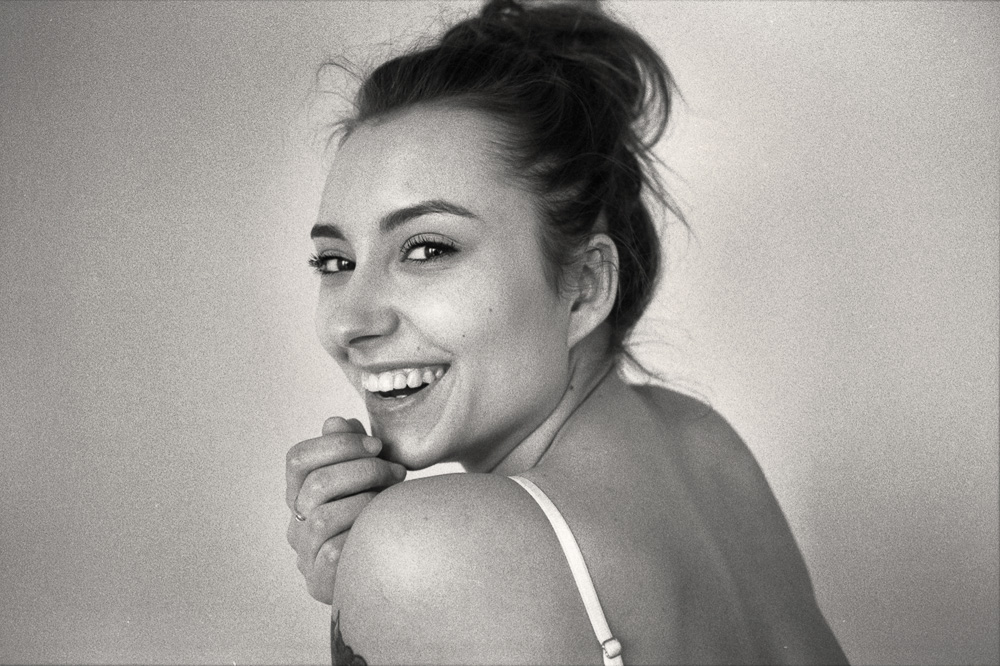 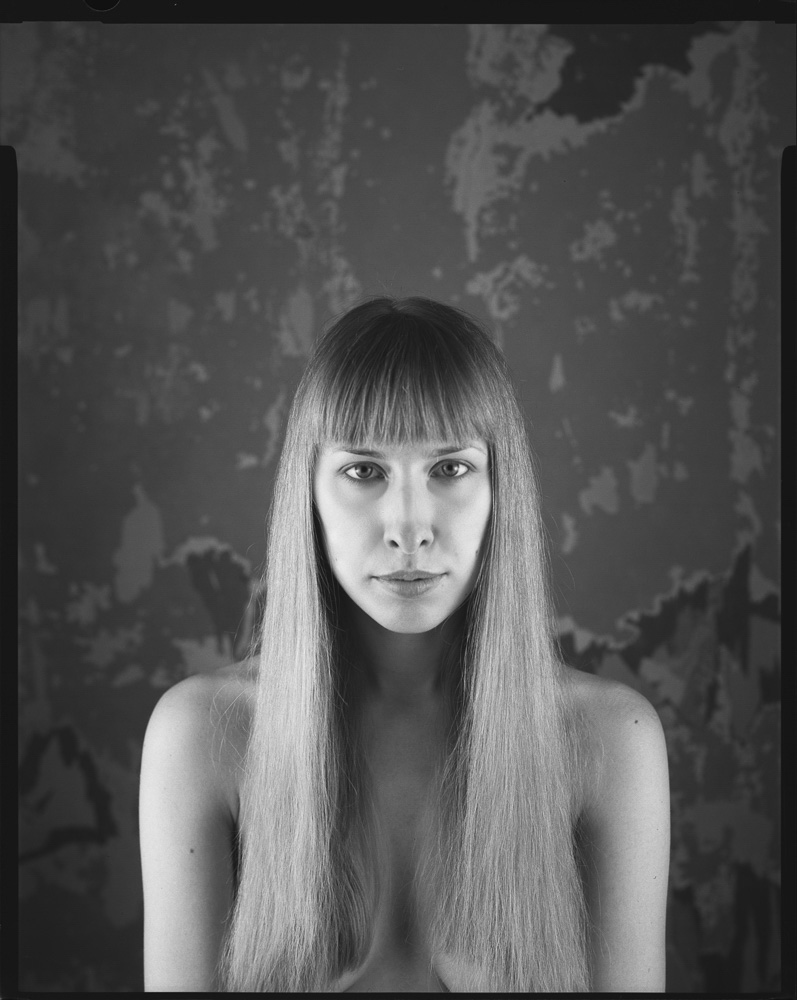 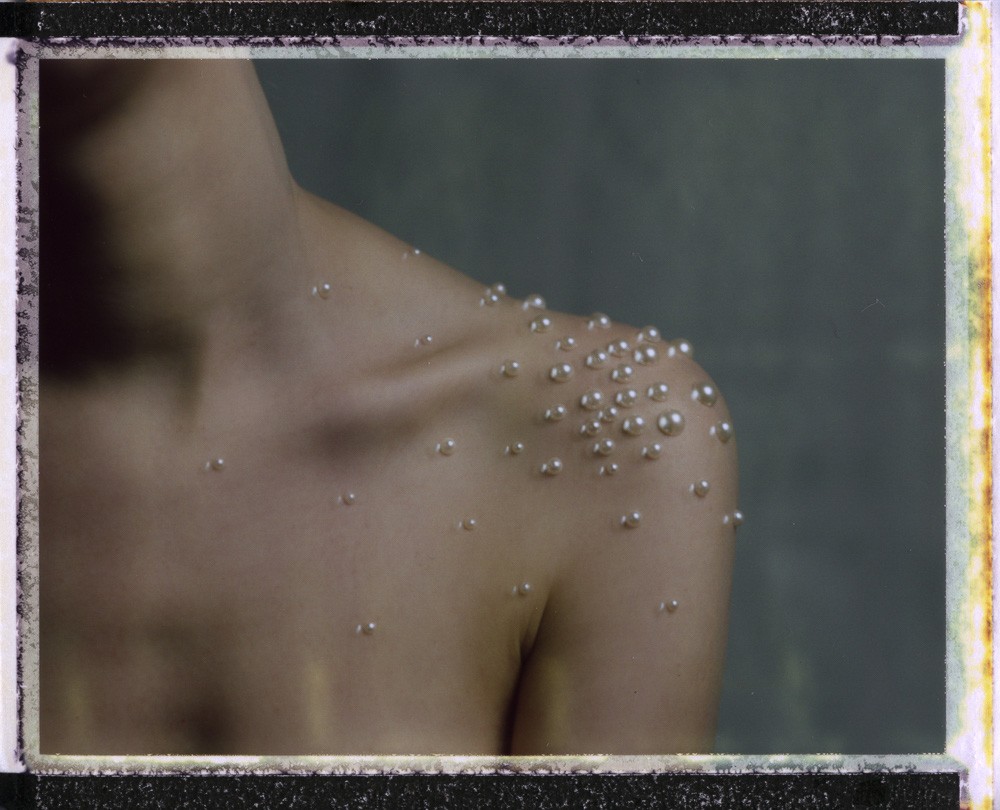 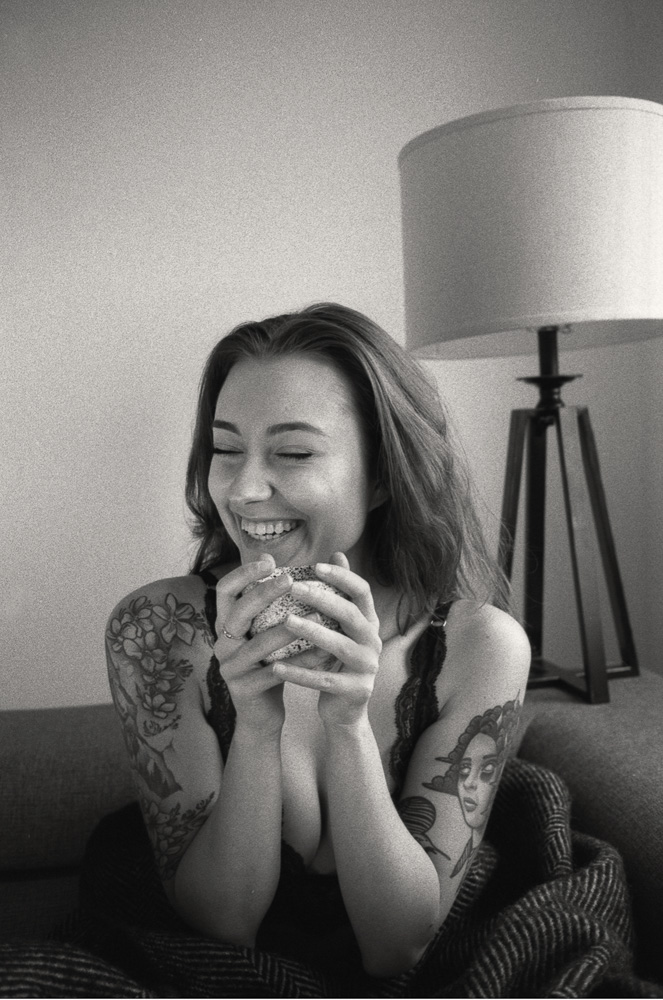 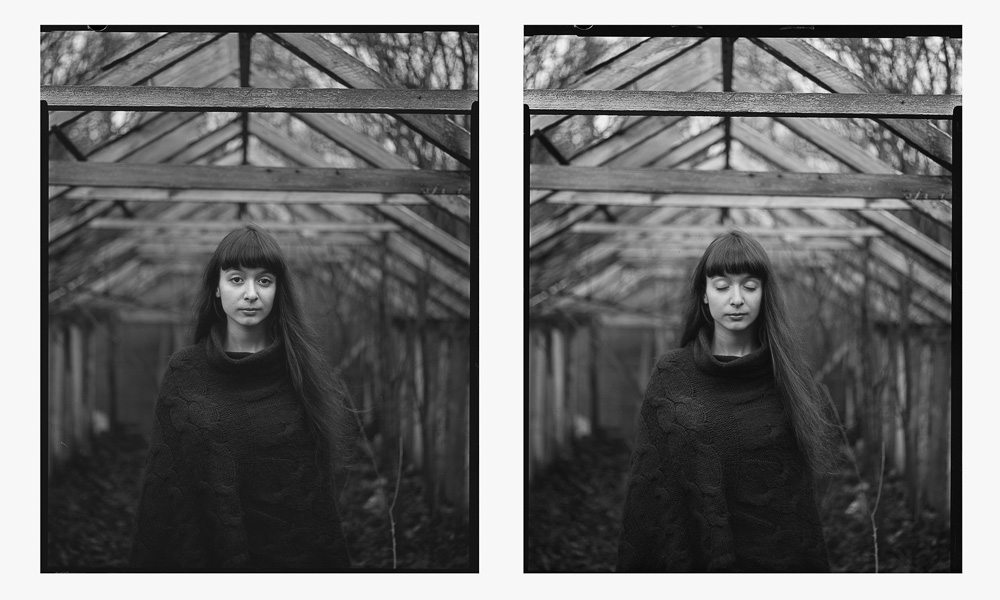