"Film photography is a great big toy, probably better then Lego for a bunch of guys above the age of 14. "

I'm 35. I was born in Romania then we moved to Hungary when I was 8. I'm the Head of Photography for a Hungarian monthly women's magazine Képmás and also having assignments for international and local press as a freelance photographer. 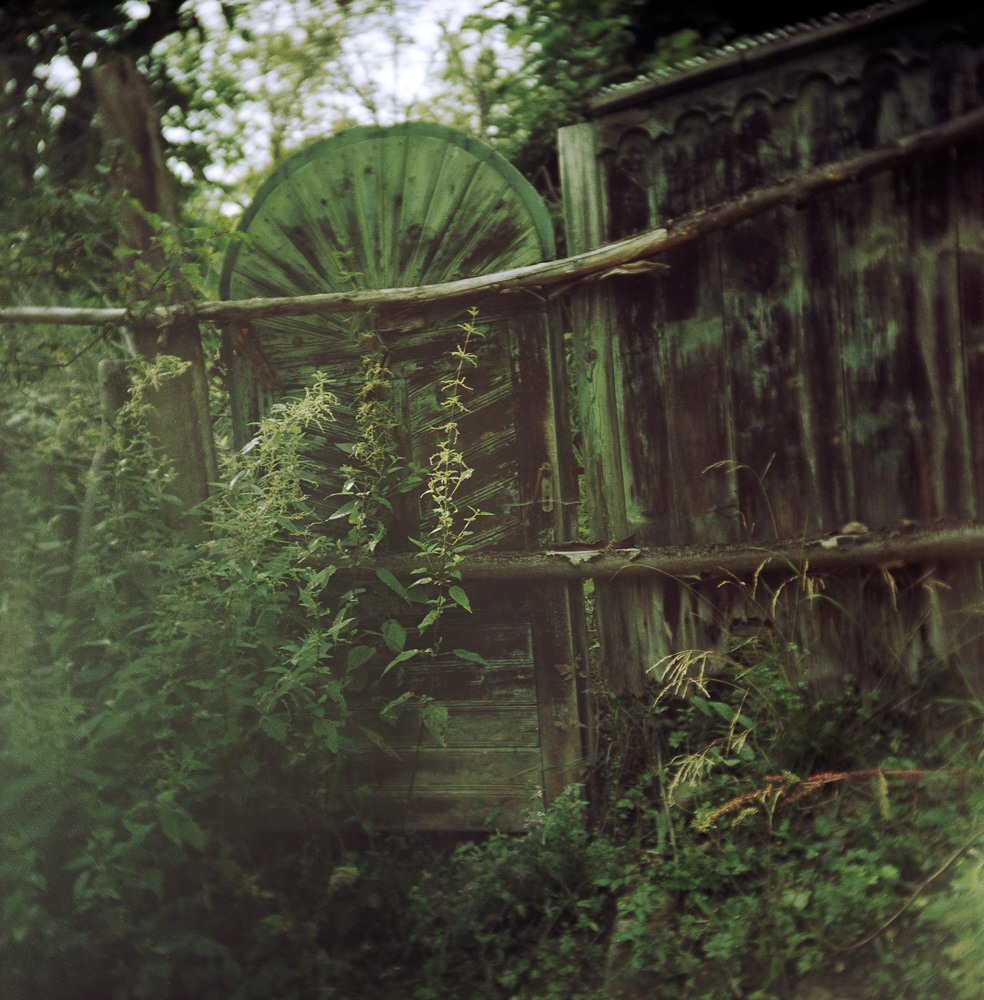 When I was about 12 and grabbed the family camera to shoot a duck in the lake Balaton (Hungary). I could go relatively close, at least the duck was visible on the photo. After that I became more and more interested in photography. Later I was in Romania where I bought a second-hand Zenit 35mm camera, then the next step was an Olympus OM-10, when I was a high school student in Budapest. At the time my main interest was nature photography. Old (and cheap) russian and german telephoto lenses adapted on various cameras, Fuji Velvia and Provia films, etc. 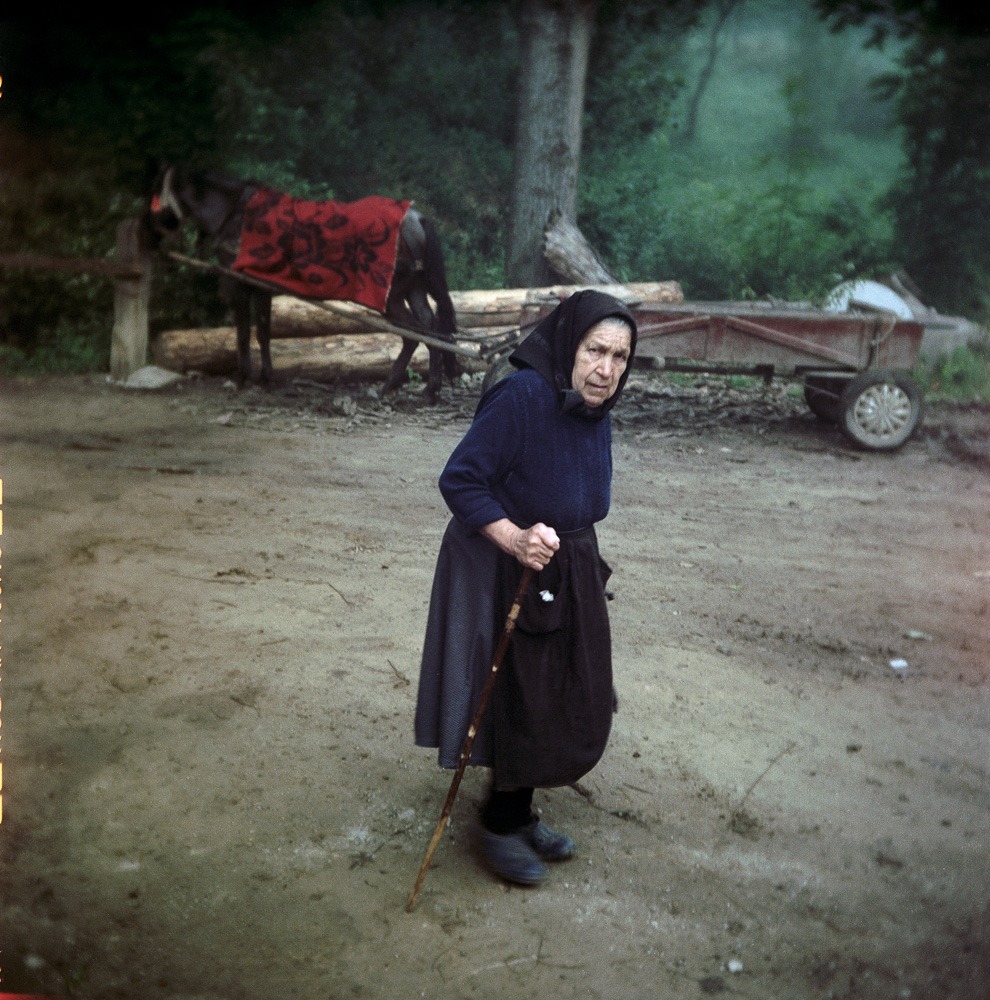 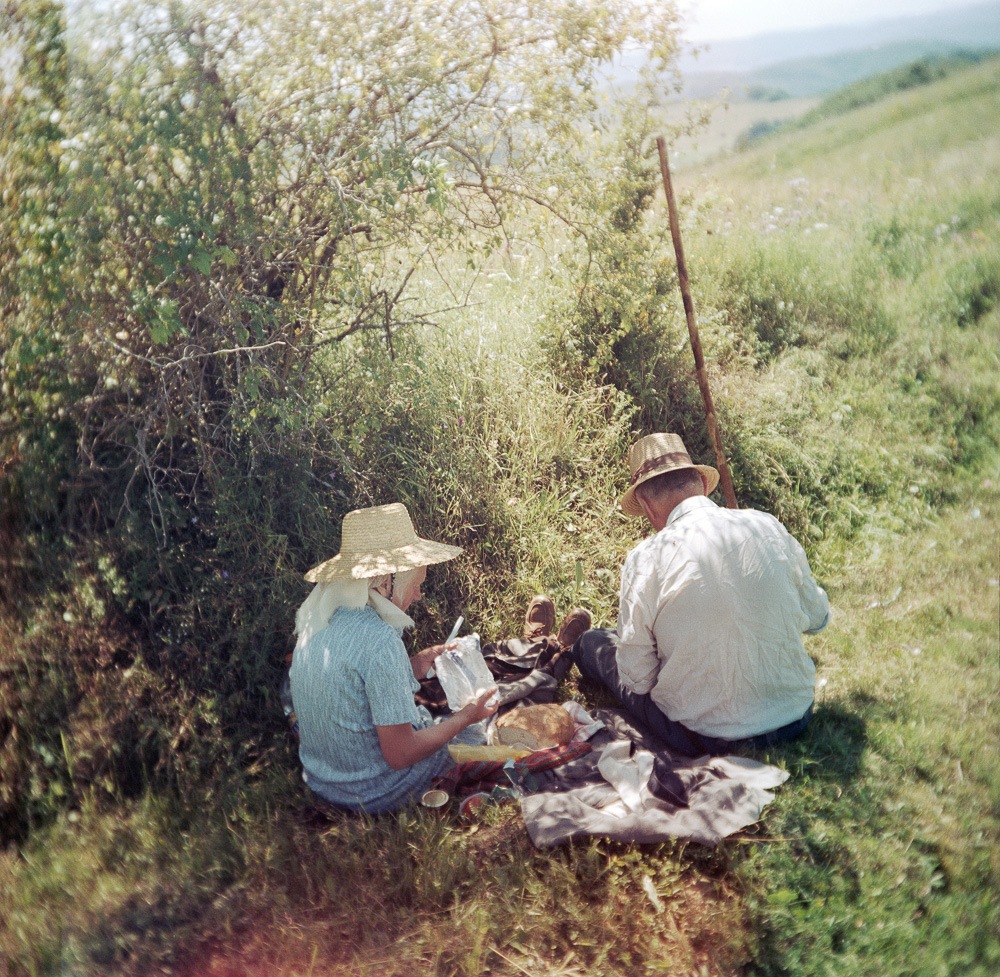 When I started with photography (late '90-s) digital cameras weren't really existing. The first pro models I could handle was the Nikon D1 in 2001 or the Kodak DCS-14n in 2003. It was clearly visible that the digital is the future of photography but at that moment, digital cameras had limits what made me keep films in my pocket. At the same time I really enjoyed developing my own negatives and prints in my darkroom. 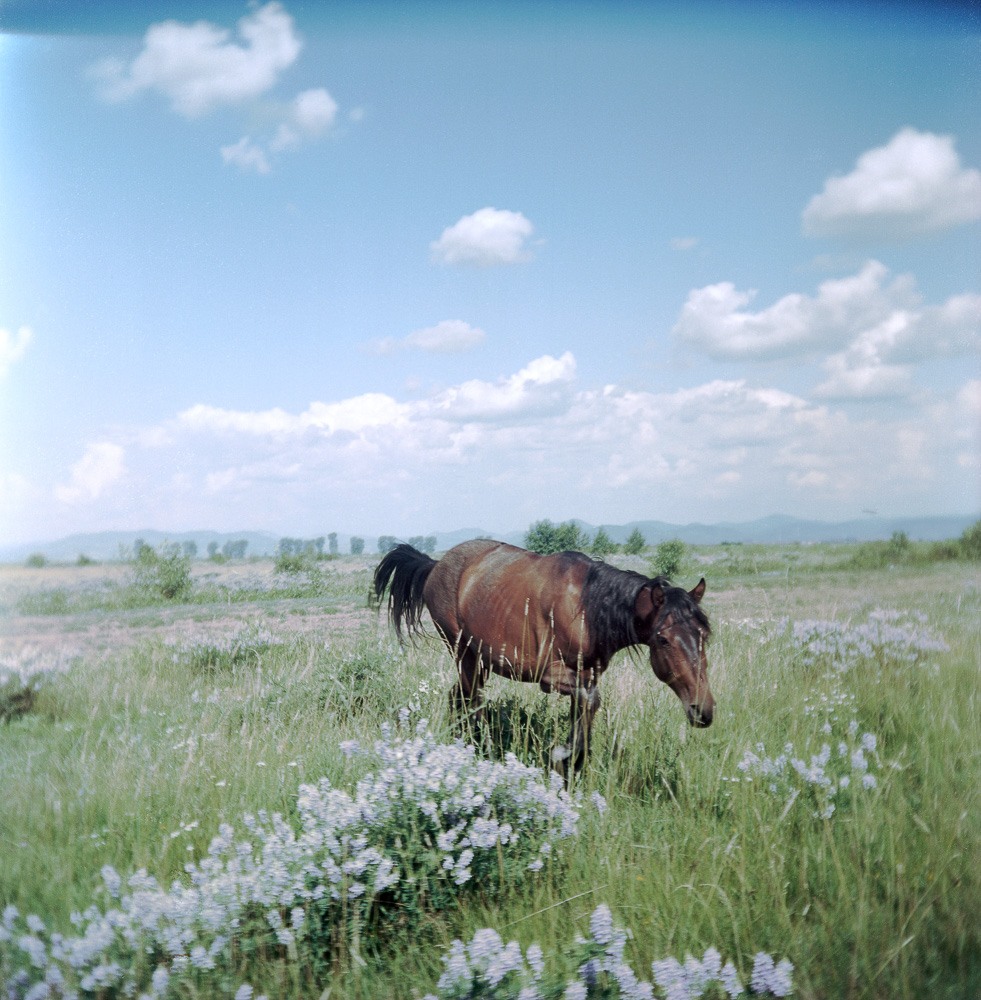 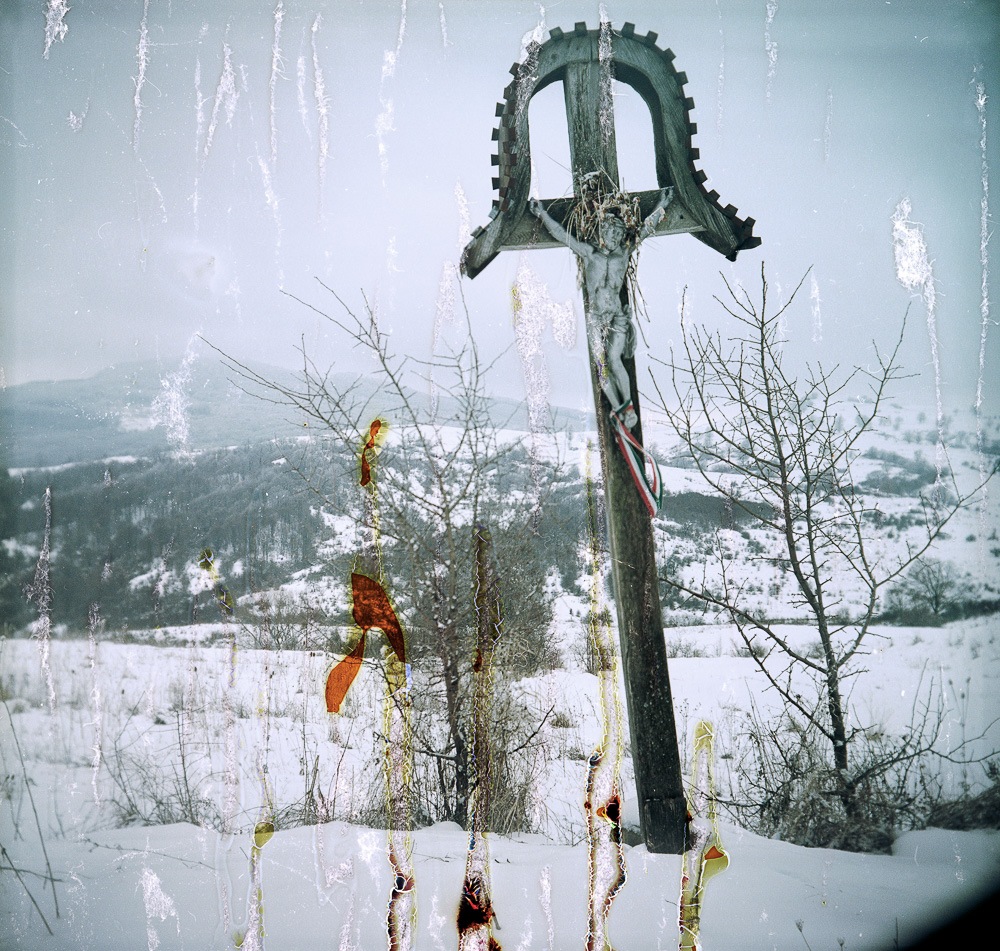 I do my personal projects mainly on film. The reason is simple, when I started with photography, digital didn't exist, so I grew up with analogue photography. For me it's very important that there isn't any chance for a real time view. This makes my brain free to imagine, to dream and to be excited with the final results after the trip. Digital photography always confuses me: I can see the results immediately and I always have the feeling that I could develop better, ie. the portrait what I just shot before. So film photography makes me more focused and at the same time I feel mentally refreshed. 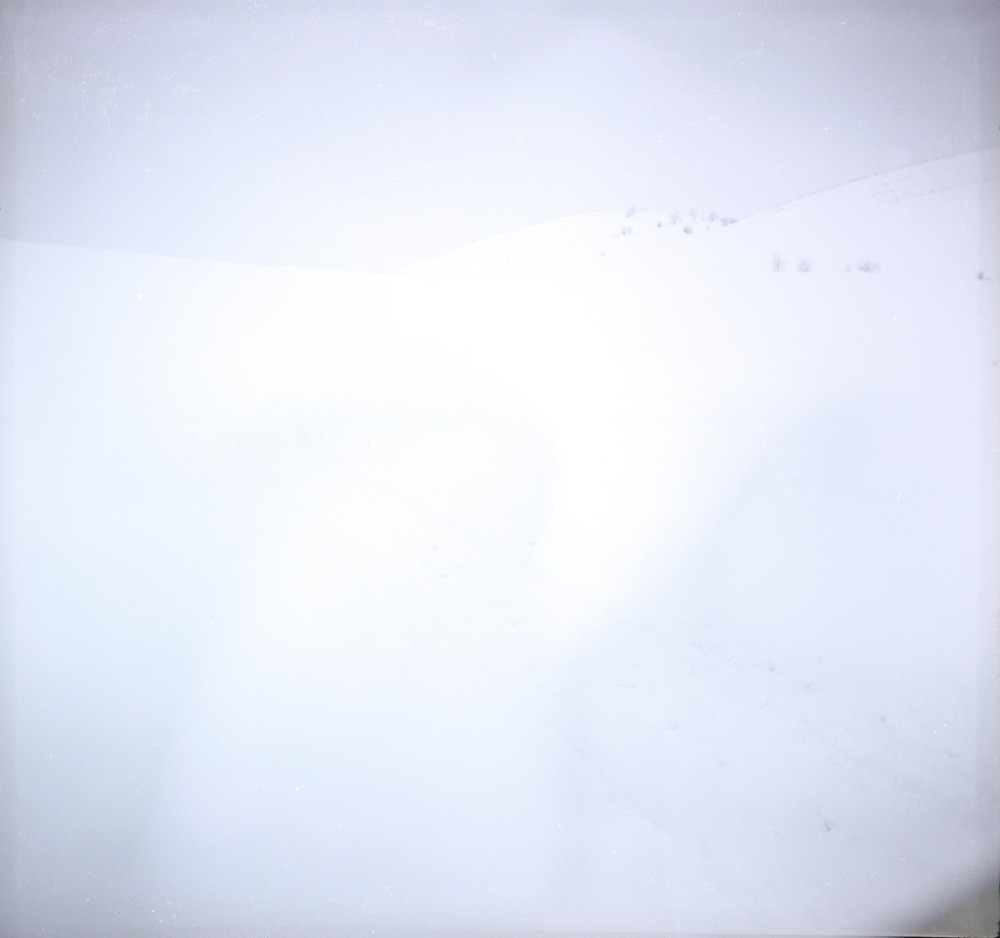 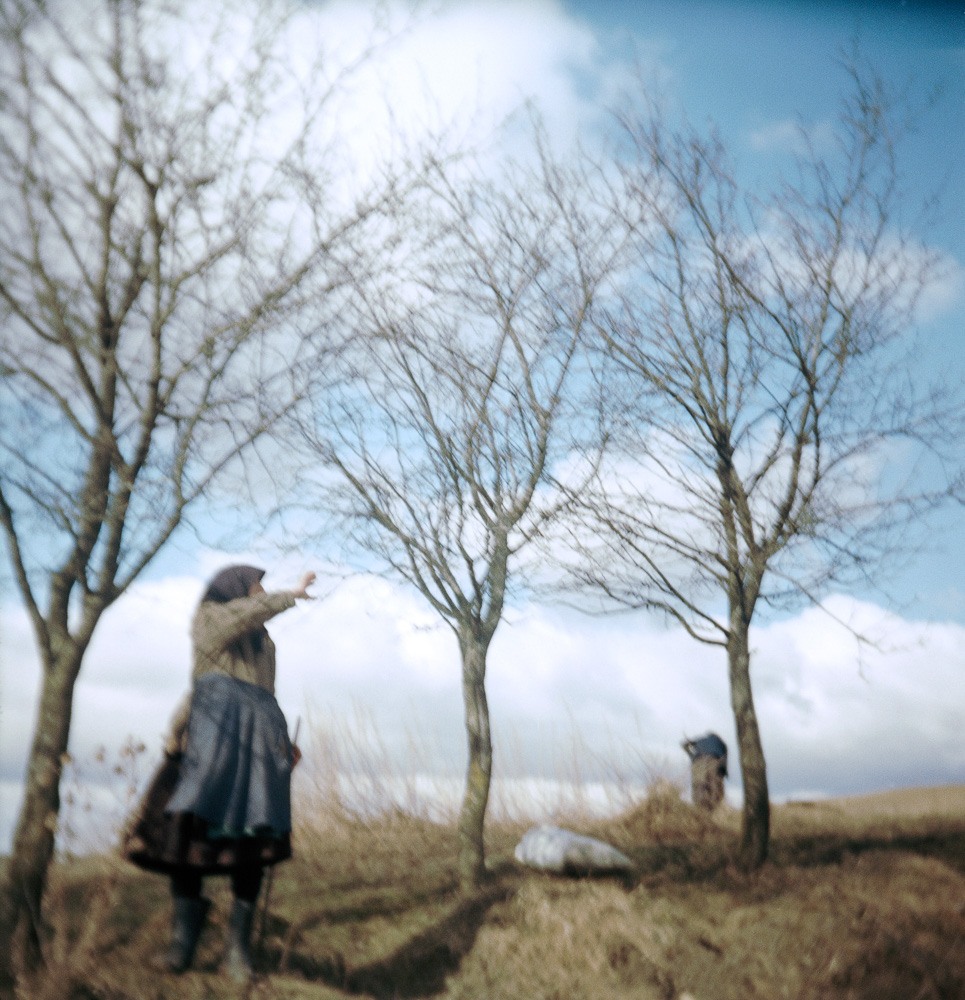 Tell us more about "Dream about motherland"

Around 2004 I was really tired of my daily routine, I was a press photographer for a daily tabloid, taking photos about car accidents, portraits of Hungarian superstars, politicians, late night parties and so on. With digital equipment of course. I got the feeling that this kind of professional work was poisoning my passion for photography, so I took a break. I bought two old Hungarian plastic cameras - Utitárs was the cheapest camera in the 1940's and Fotobox, that was the cheapest in the 1950's -, then I travelled to Transylvania to visit some of the villages there. That area is my motherland, I was born in that region, went on many hikes with my parents when I was child.
I had no plans for a project, just wanted to relax and take some photos with passion. I had only 5 or 6 rolls of expired Kodak Portras with me and the old cheap plastic cameras, so I was almost sure that most of the photos will be too bad. I didn't care, I was playing around in the mountains with those plastic toys without any care of the final result.
And after developing I was kinda shocked, I really enjoyed some of the pictures, but the trip was more important to me mentally.
Then I repeated regularly these kind of trips. I always feel happy, care-free, like I was in my childhood. 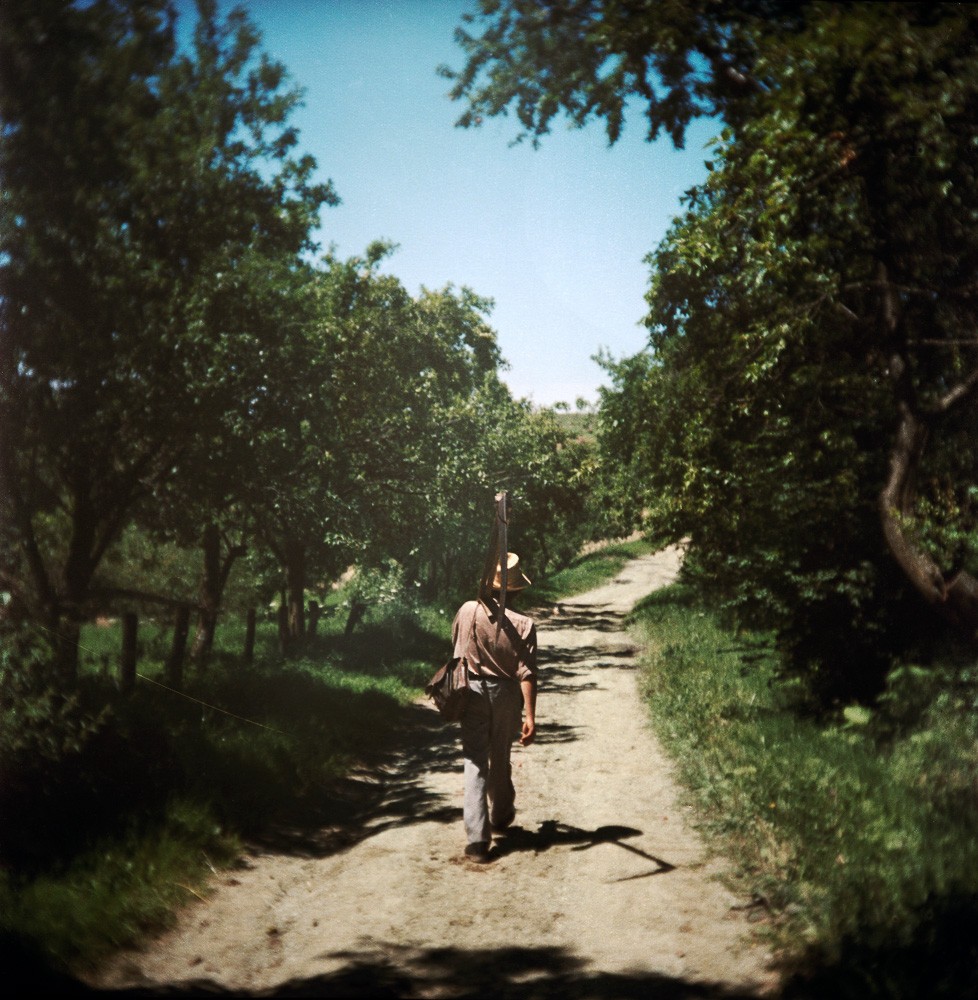 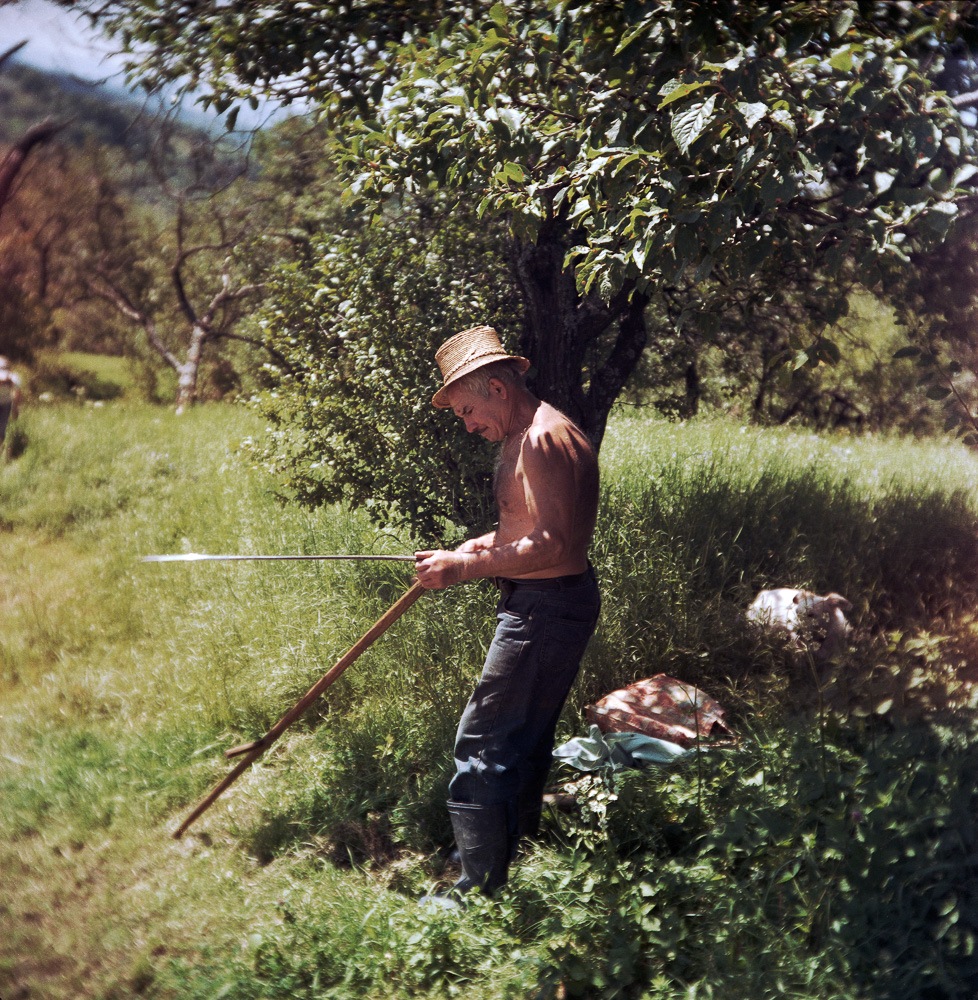 I'm so happy that a lot of people became mad with film photography. It keeps film alive and that is very important to me personally as well. I can't say anything if they choose the material because it looks different, better or it is unique, hand made, magic whatever. Film photography is a great big toy, probably better then Lego for a bunch of guys above the age of 14.
I can't explain well the misperception with film. It is sure that a photo is a photo, doesn't matter that it was created with analogue or digital technique. A different medium - the film - will not add artistic value to your work in itself.
Dust and scratches are mistakes, find the right tools in your digital or analogue darkroom to remove them. I think dusts and scratches should have a very strong reason to leave on the final result, otherwise those little mistakes are so disturbing. 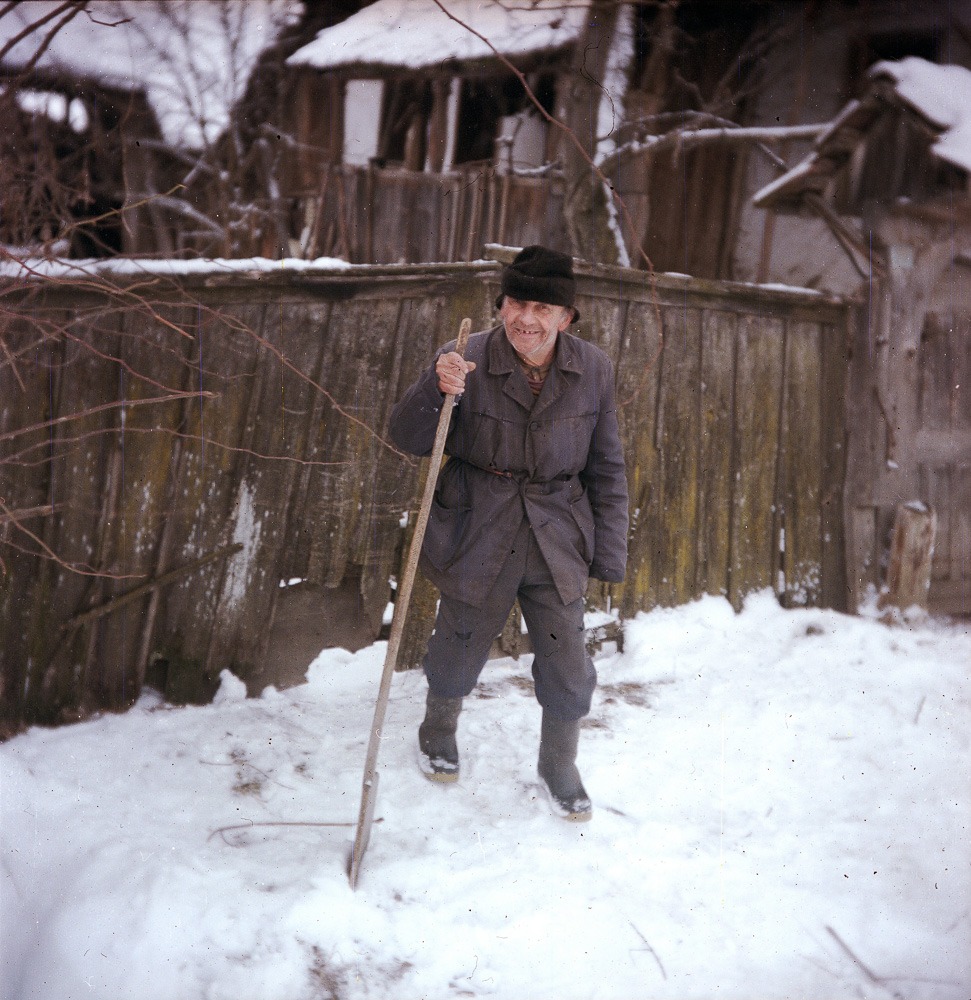 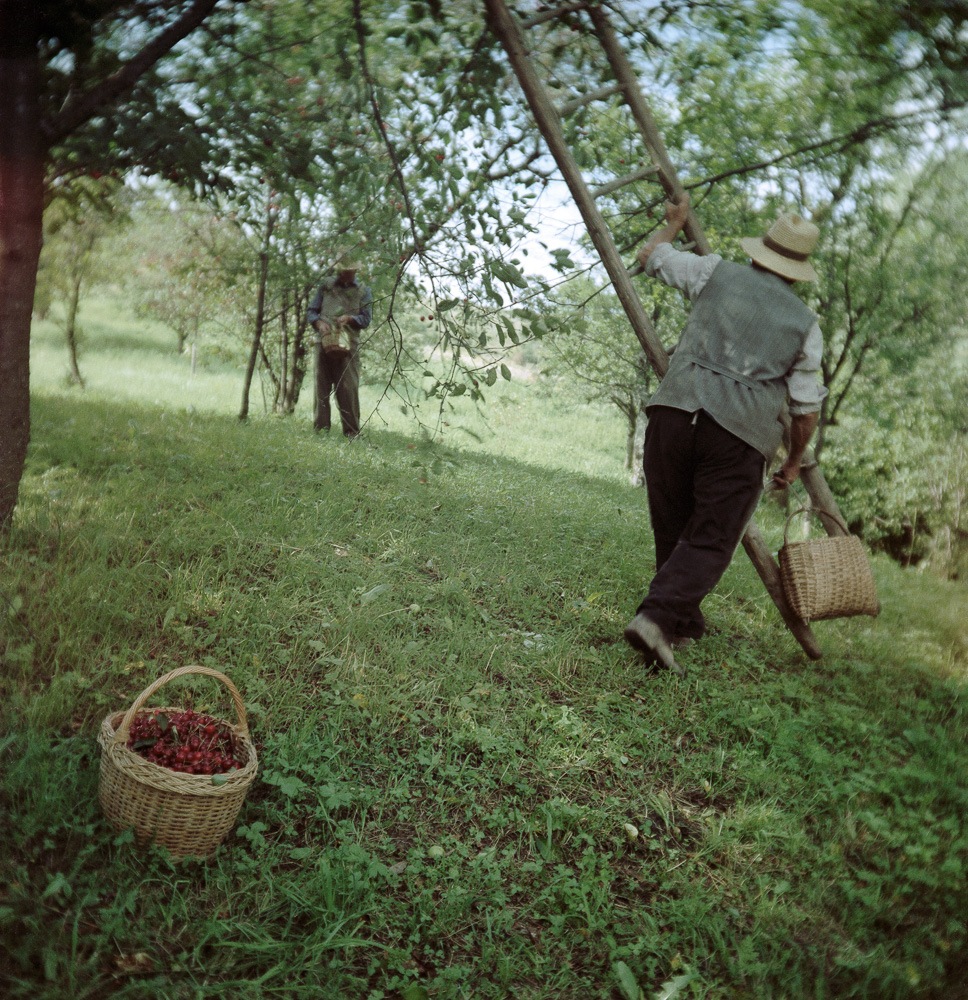 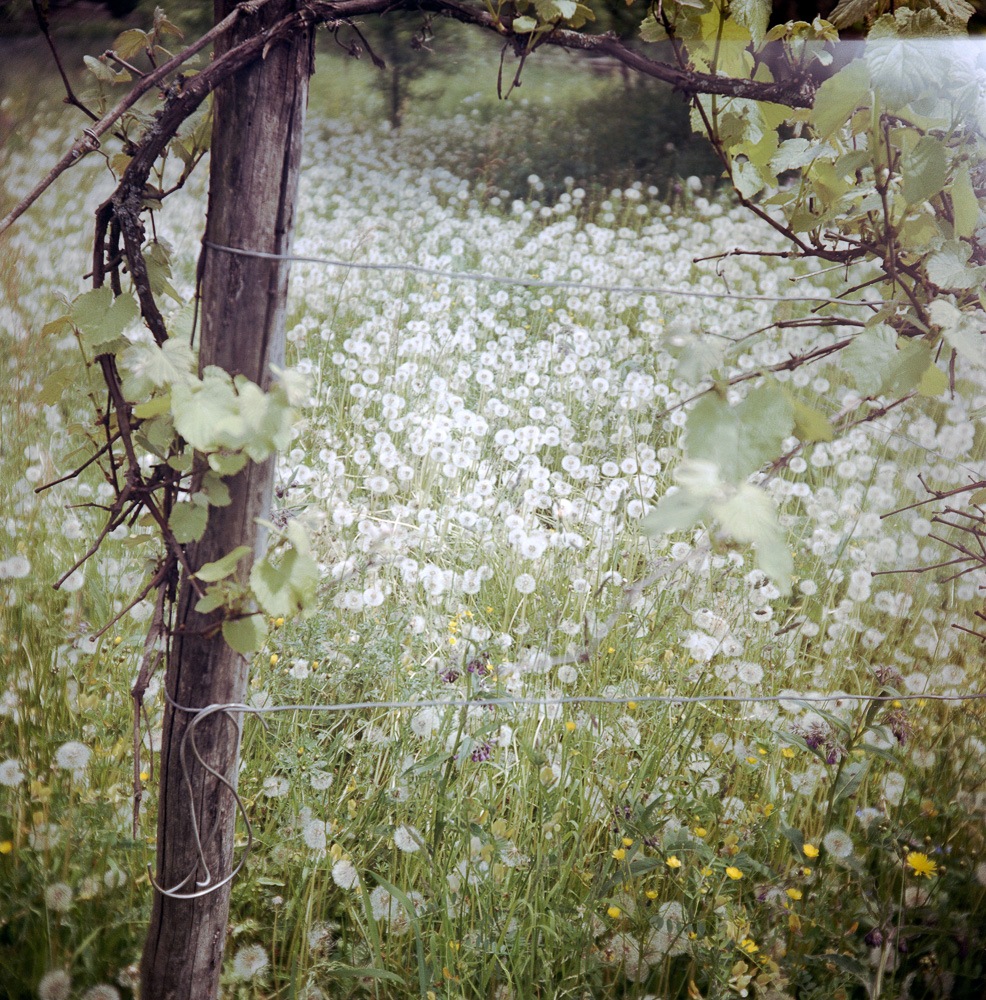 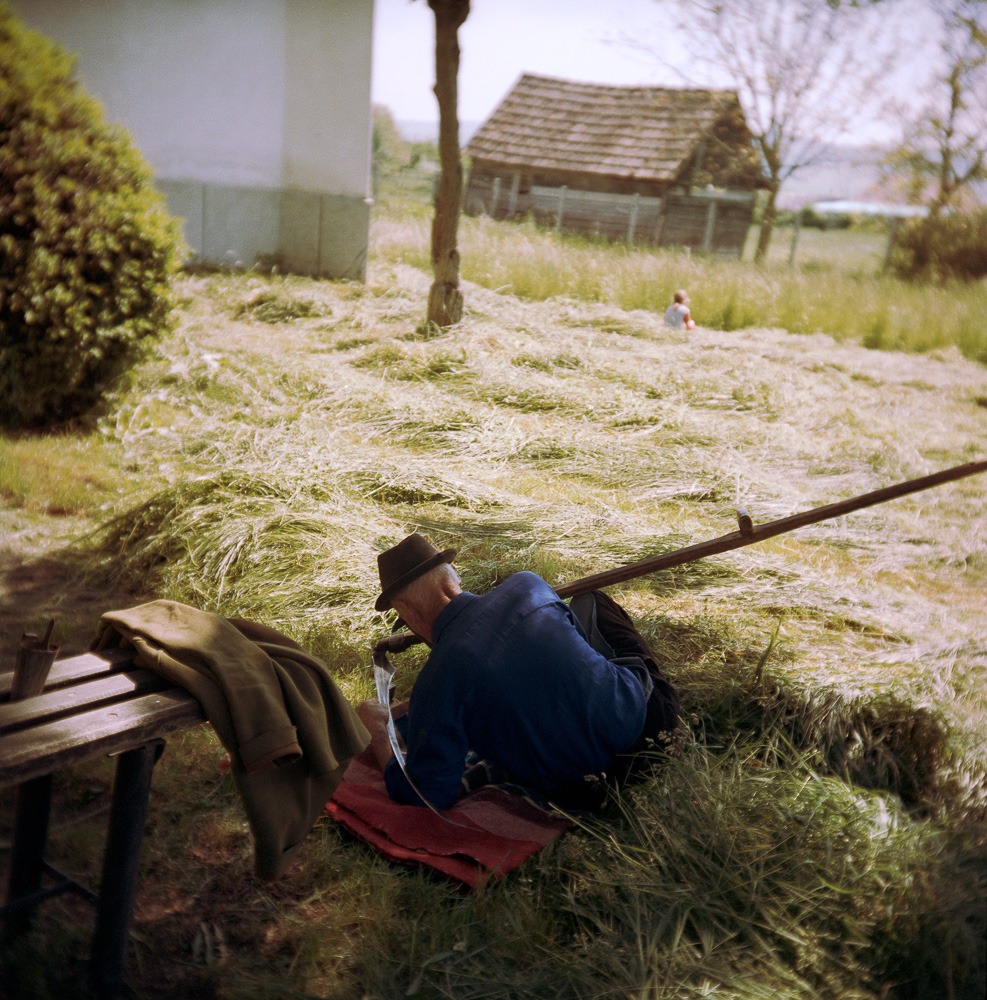 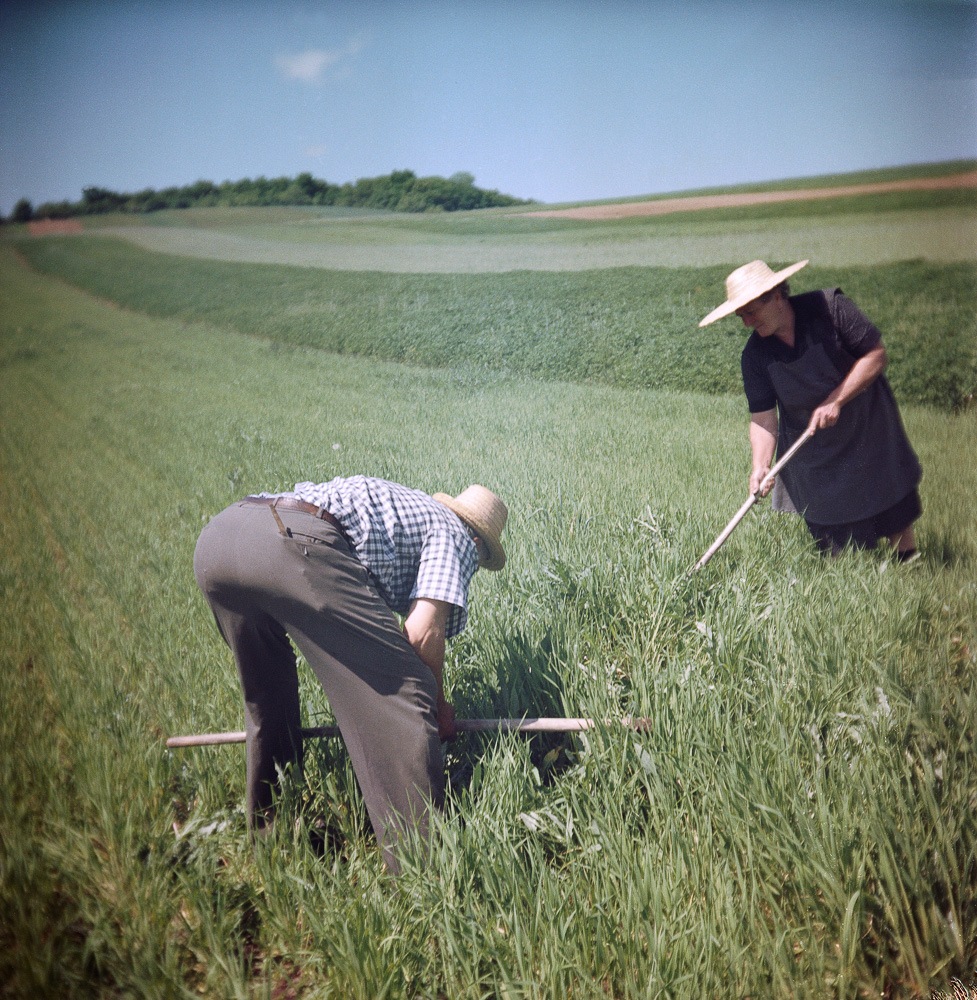 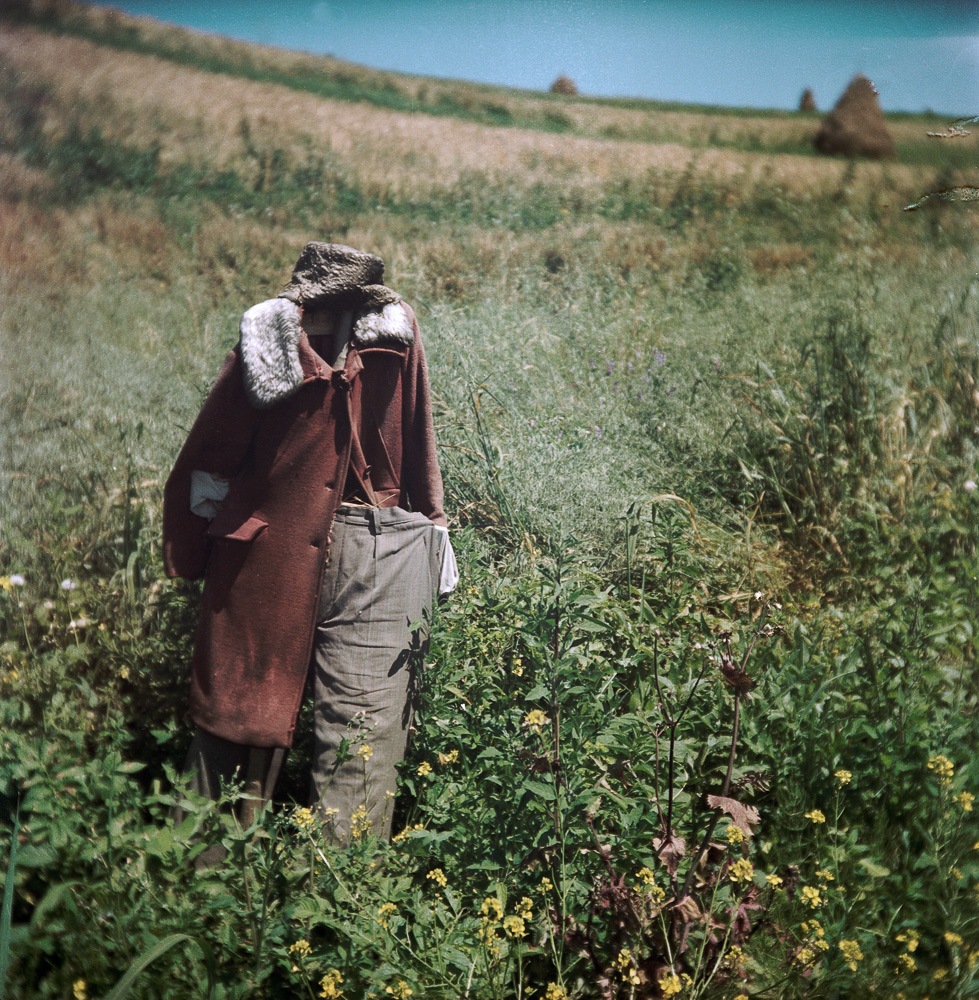 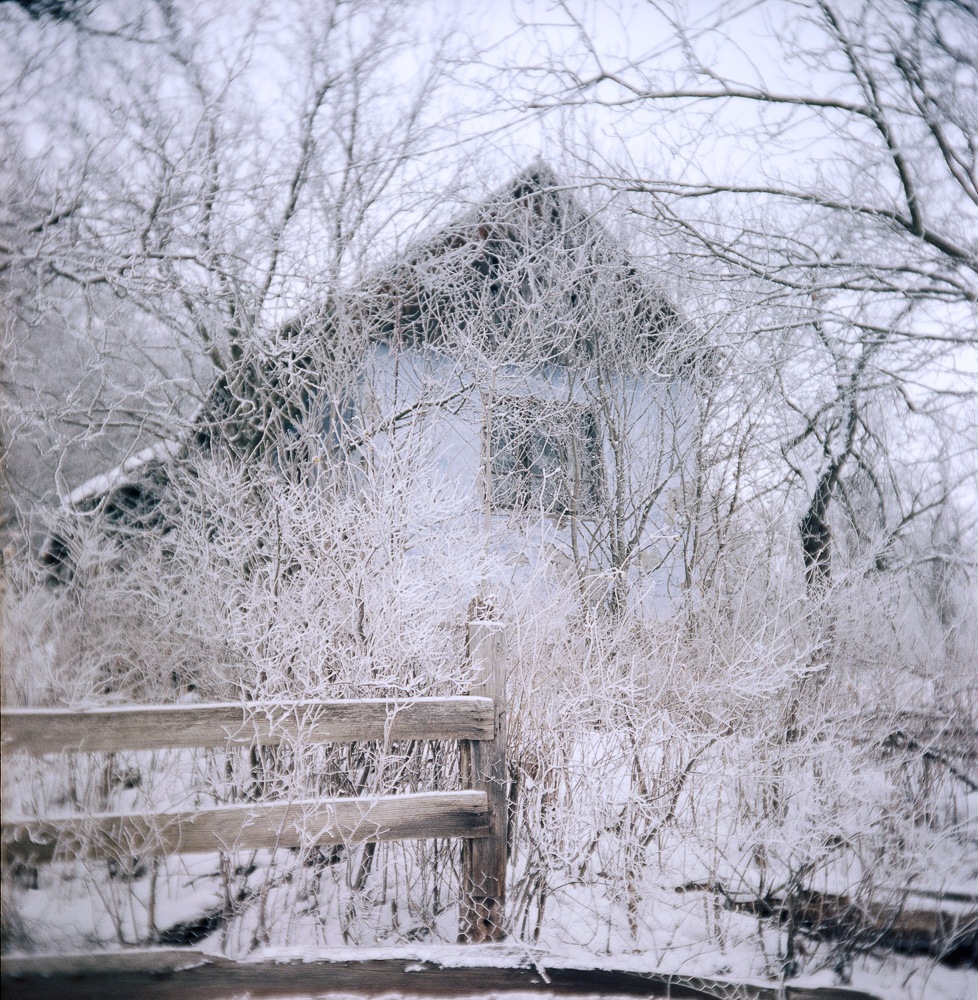 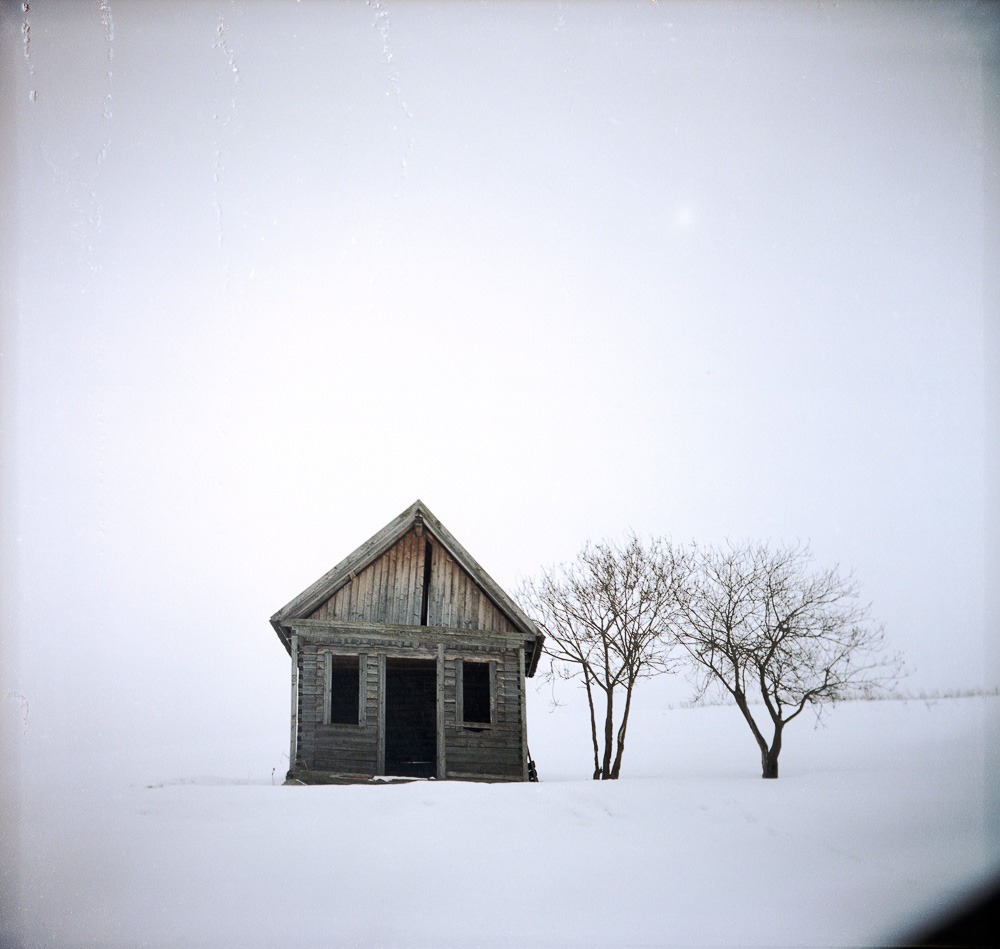