"Film photography is a great big toy, probably better then Lego for a bunch of guys above the age of 14. "

Let’s say, I first took a camera in my hands about 4 years ago in London where I’ve been based for the past 10 years (I’m now moving back to Lithuania where I come from originally), hardly qualifying for being called a ‘young’ artist. It was all about messing around without a clear purpose, for I only started taking photography seriously a couple of years later when I bought my first medium format camera that I still use a lot.
Being completely self-taught, I started shooting digital first (and I still use digital cameras for some projects and commercial work) but when I discovered the beauty of analogue photography that’s when my journey as a photographer started.
As a kid, of course, I used to have a bunch of cheap point-and-shoot cameras but never had an intention of becoming a photographer - it was mostly about taking snaps of friends and occasional stuff. Here’s a fun fact though: my first experience in a dark room happened when I was still at school. I was helping my mates to produce playing cards with adult content on them (erotica) that we could then discreetly sell at school. It was still the times of the Soviet regime in my home country and “there was no sex”, according to propaganda and mass media. It was pure business, no art expression, but we liked to think of ourselves as part of the Resistance. 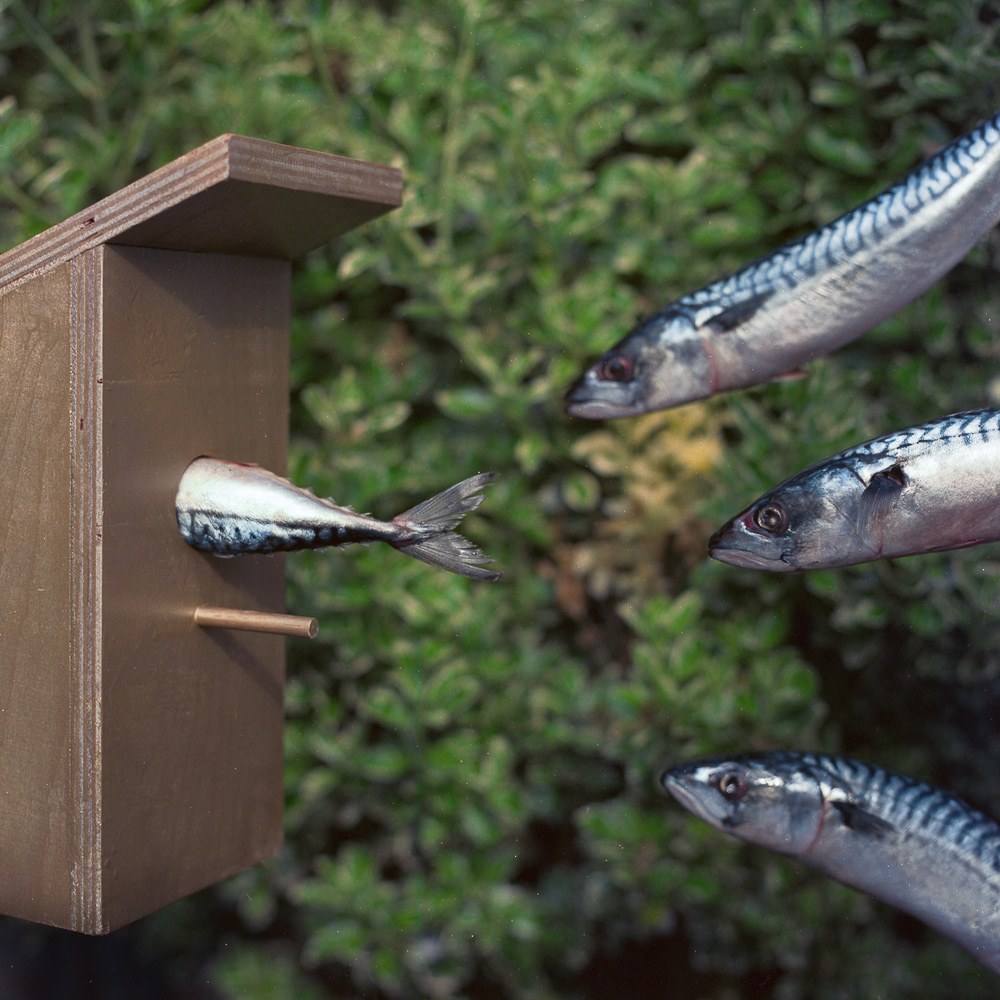 What drives you to keep shooting film and what do you focus on?

Shooting film slows me down which may sound like a bad thing but in reality it makes me explore different angles of composition and the ways to arrange the light. It makes me think twice before I release the shutter because every frame counts. Most of the projects I shoot in my studio (that I arranged in my own sitting room) using strobes and/or continuous light but I would really love to master the art of using natural light. There are two things I focus on when shooting - a concept and a strong visual expression. Like, when modern art meets pictorialism. 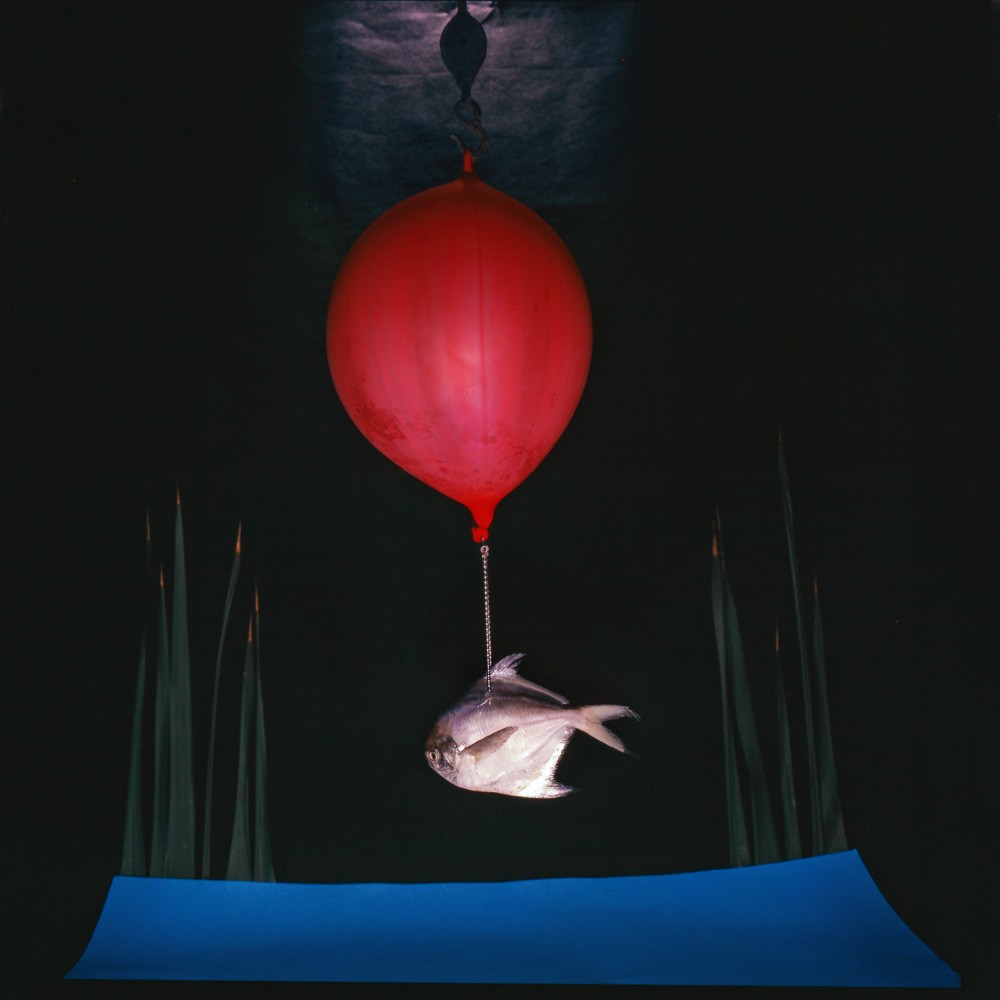 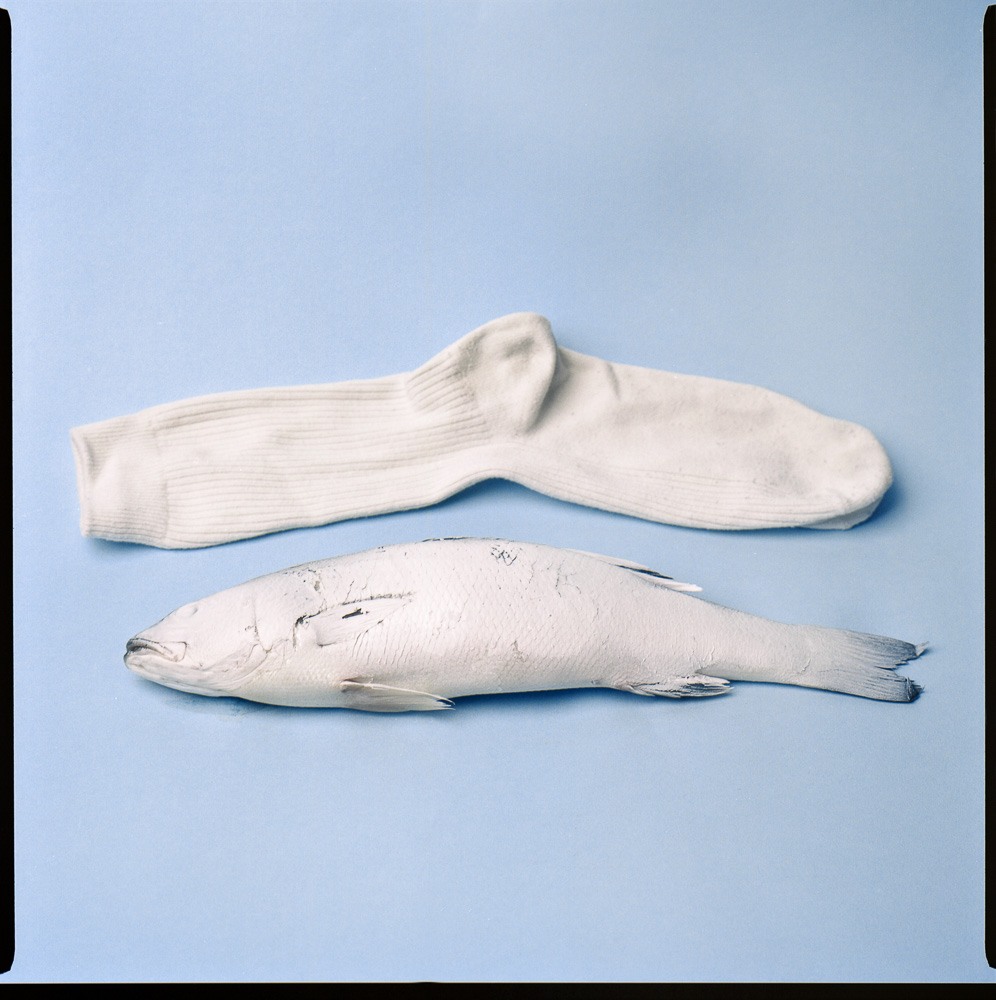 What's the idea behind Film fetish?

My recent project comes under the name of "Fish Fetish". It’s a complex thing made of some smaller project as "Maxina ex Deo", "Flying Fishes", "Fish you were here" and etc. Long story short, that’s my reflection on a fact of human mortality and absurdity of life. Placing fish (objects which do not belong to our human world and are already dead) in some strange and ironic situations. By mixing them with domestic appliances and giving references to historical, cultural and political events, I’m trying to find new meanings for our daily lives. Speaking about technical side of thing, for some shots I use expired film and dramatic light to give that feeling of old painting. Some of the other pictures I may shoot in a more ‘flashy’ pop-art style with very flat light. It all depends on a concept. “Fish Fetish” is a long-term project completely funded by myself. There are few more projects I’m working on at the same time, because I easily get bored doing the same thing over a long period of time. I’ll still be using a medium format camera, but would like to go for a larger one - that’s when I’d need some investment from outside. 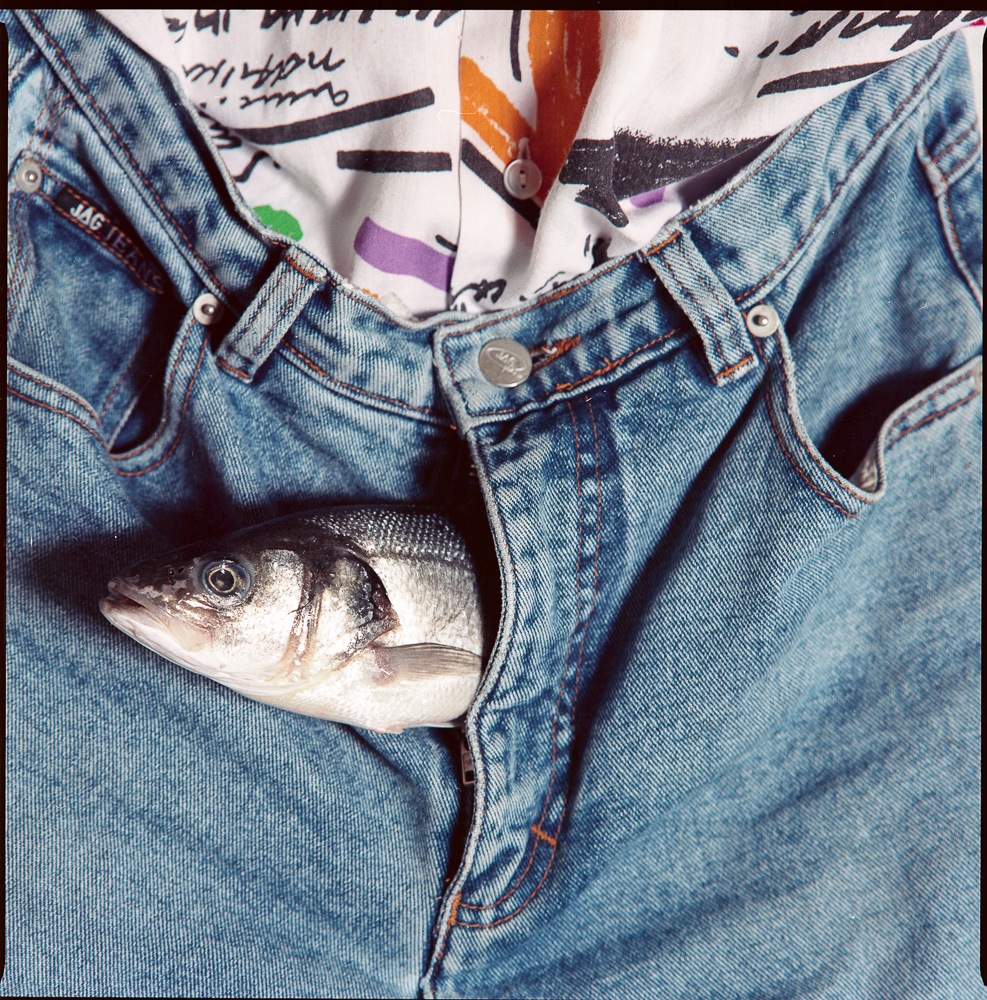 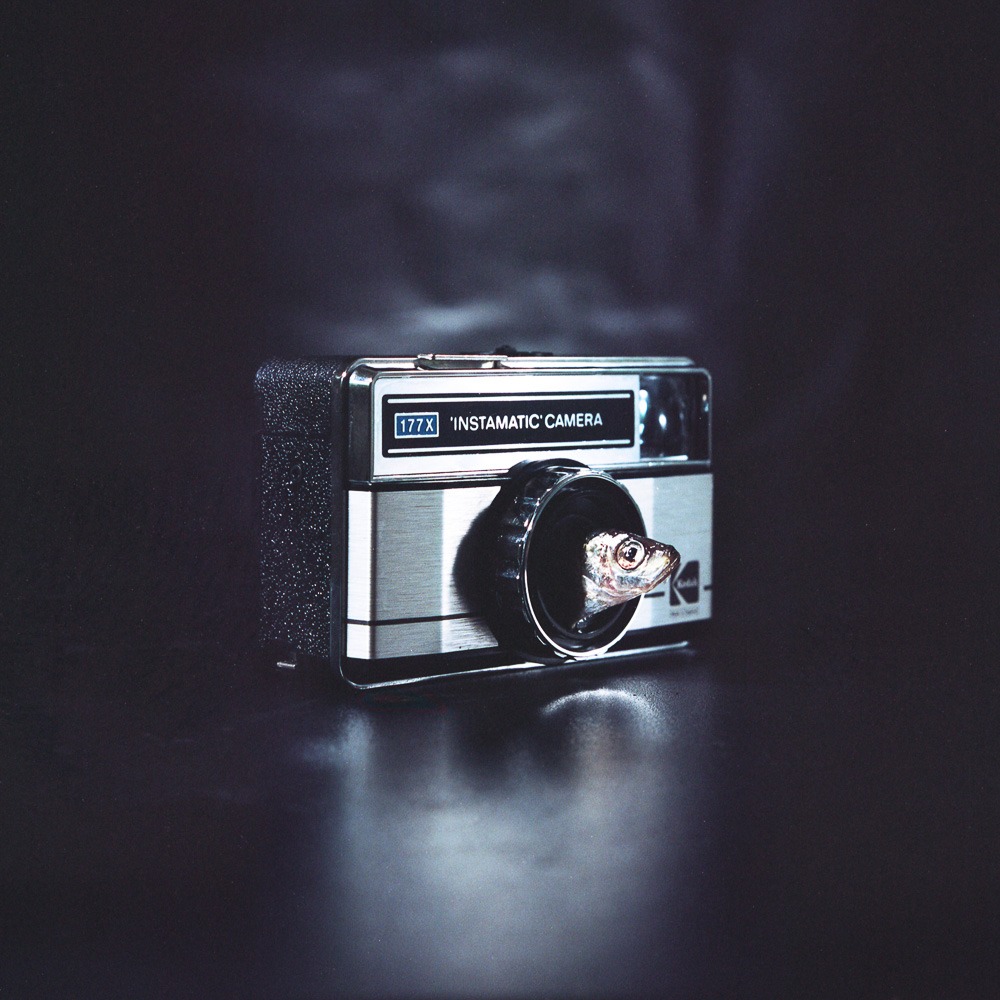 Talking about the last roll of film, I hope that day will never come, especially when Kodak announced bringing back the Kodachrome (yeah, baby!), but just for the record I think it would be something that I’ve already got in my fridge - Kodak Portra 160 for colour or Ilford HP5 for B&W. And no doubt I would waste the whole roll on self-portraits! 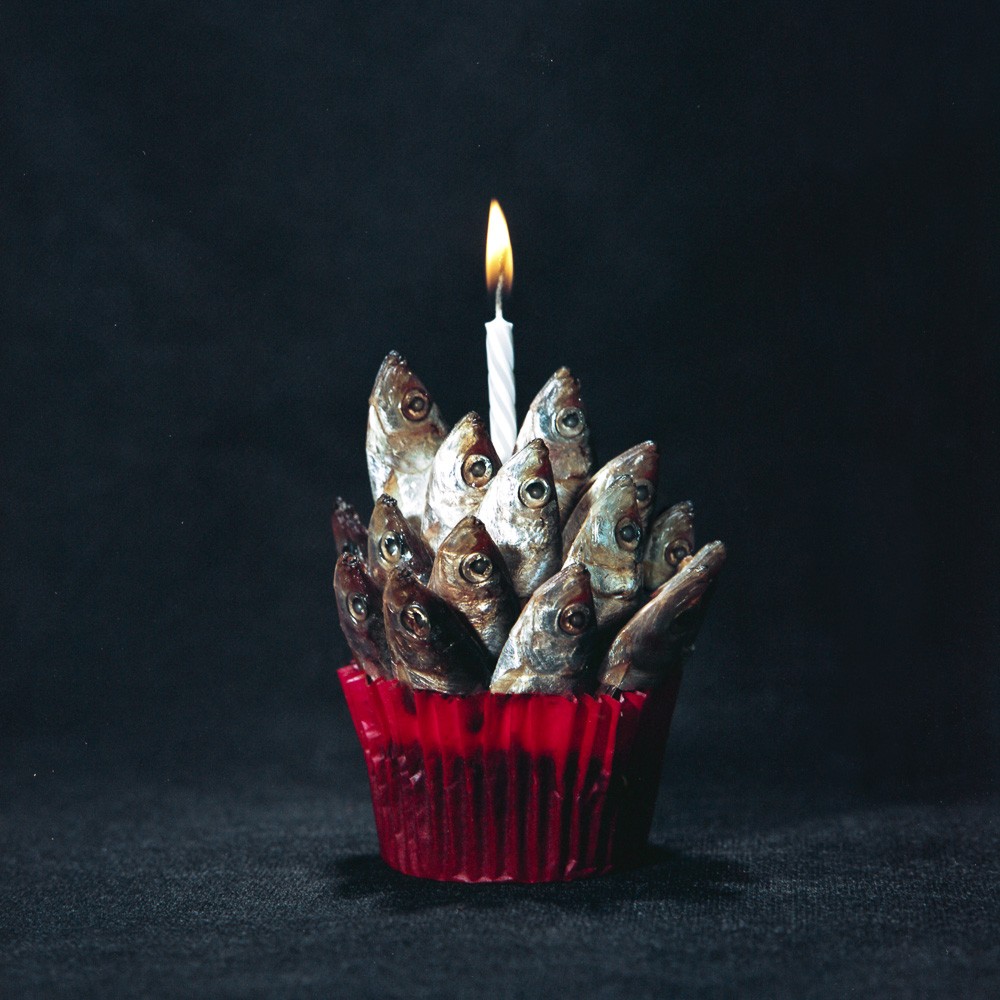 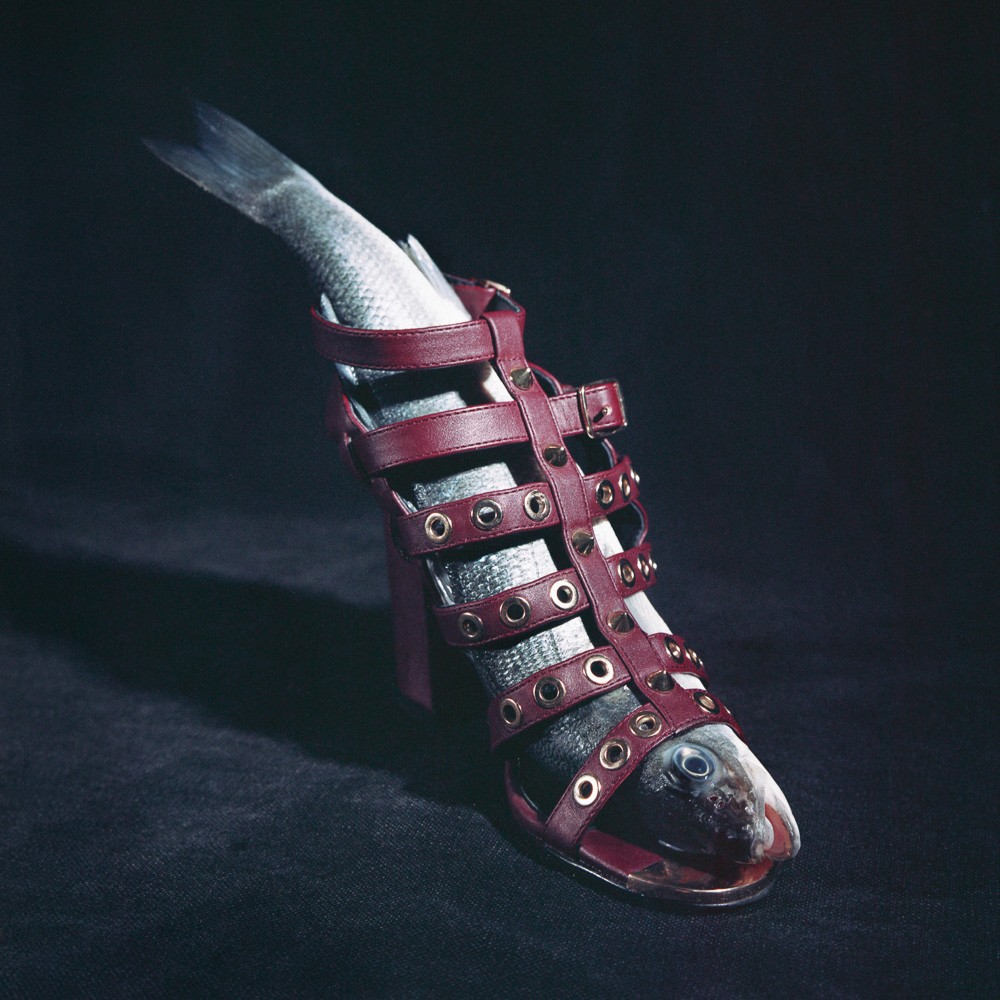 Talking about the misconception people think that only snobs, old farts and hipsters shoot on film! But that’s true – I’m an old snobbish hipster :) Keep shooting on film, folks! 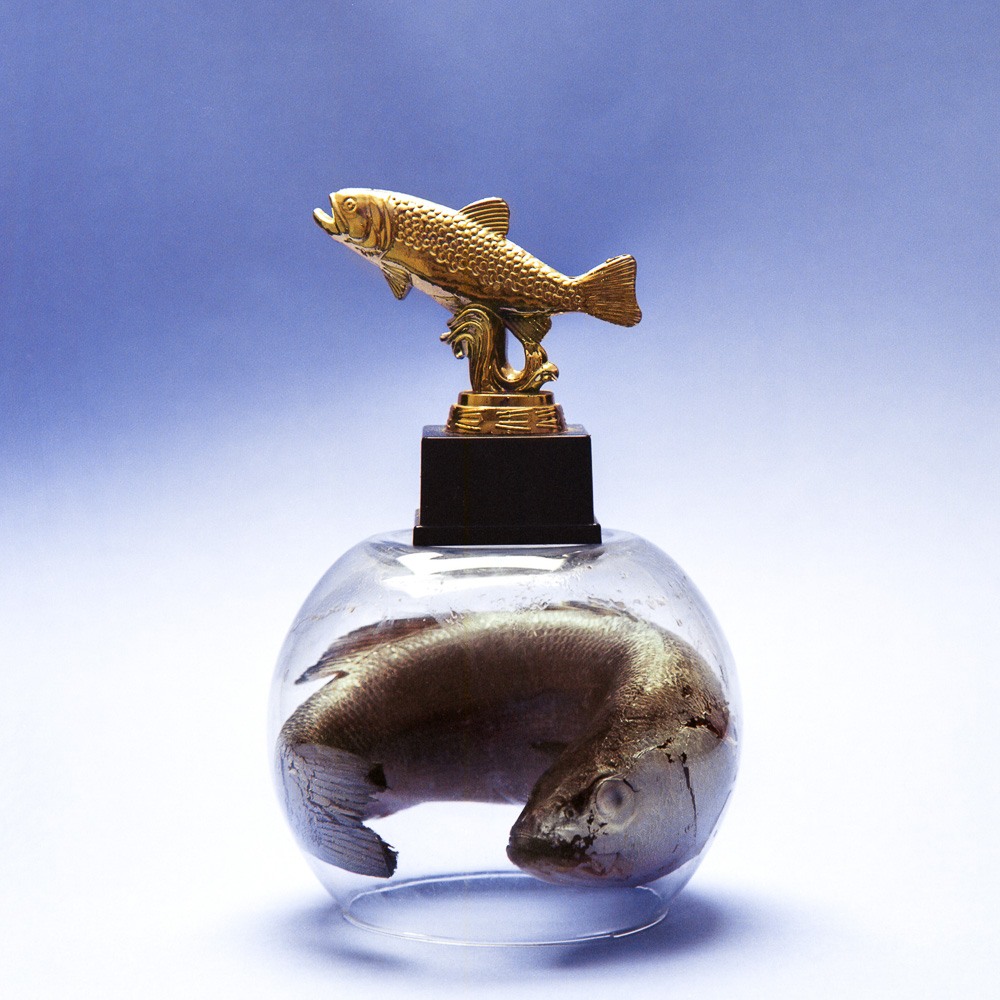 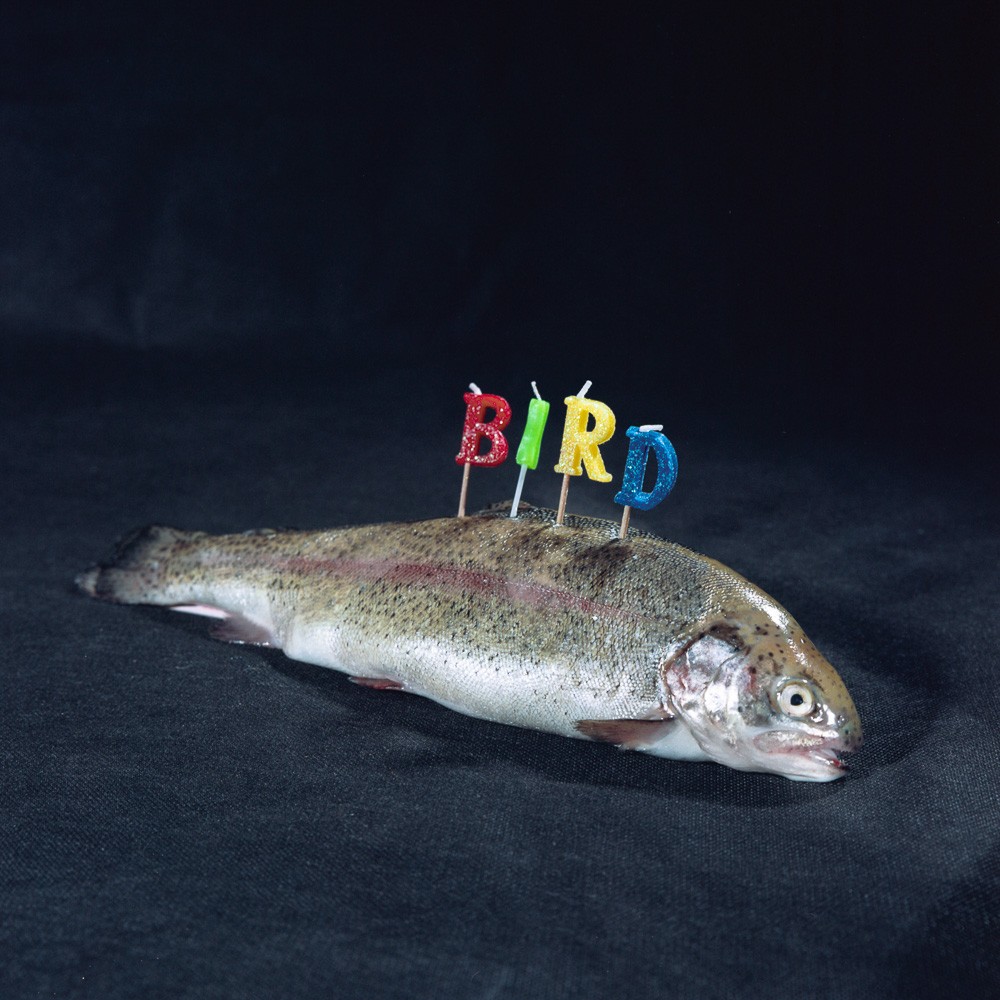 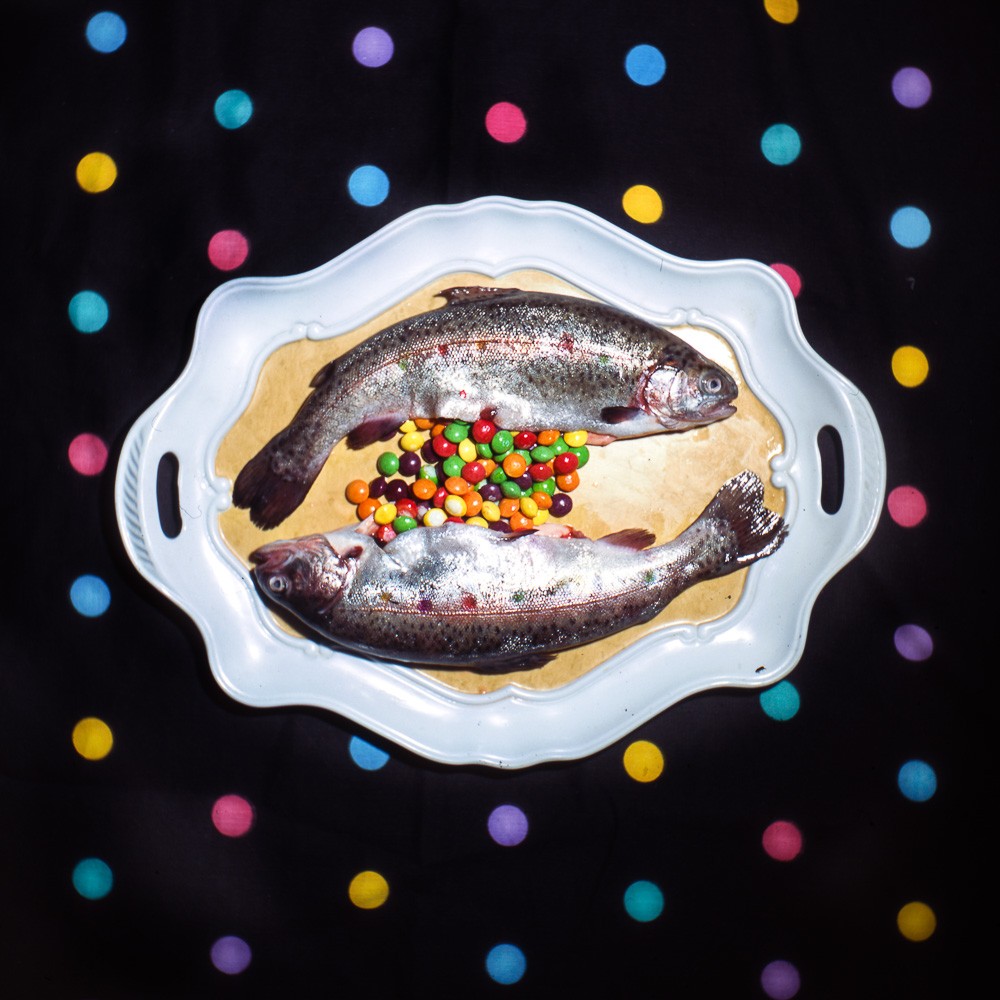 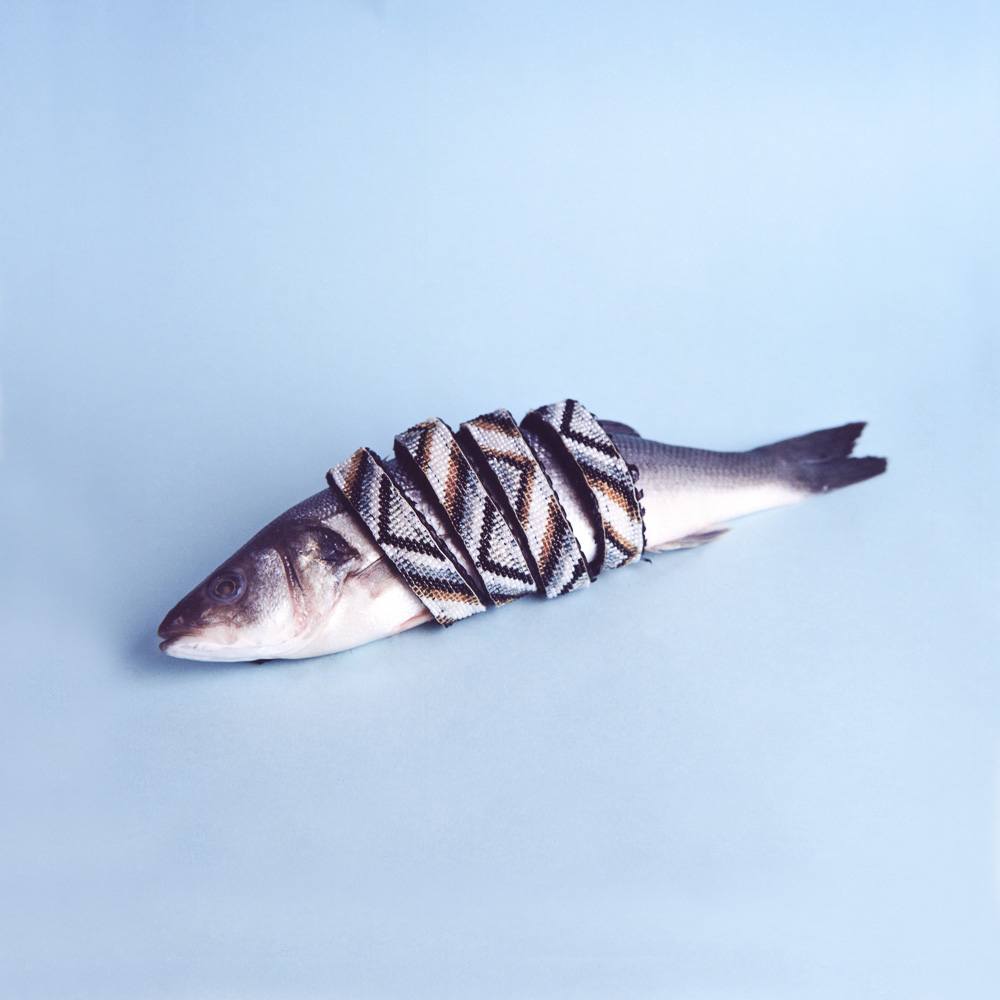 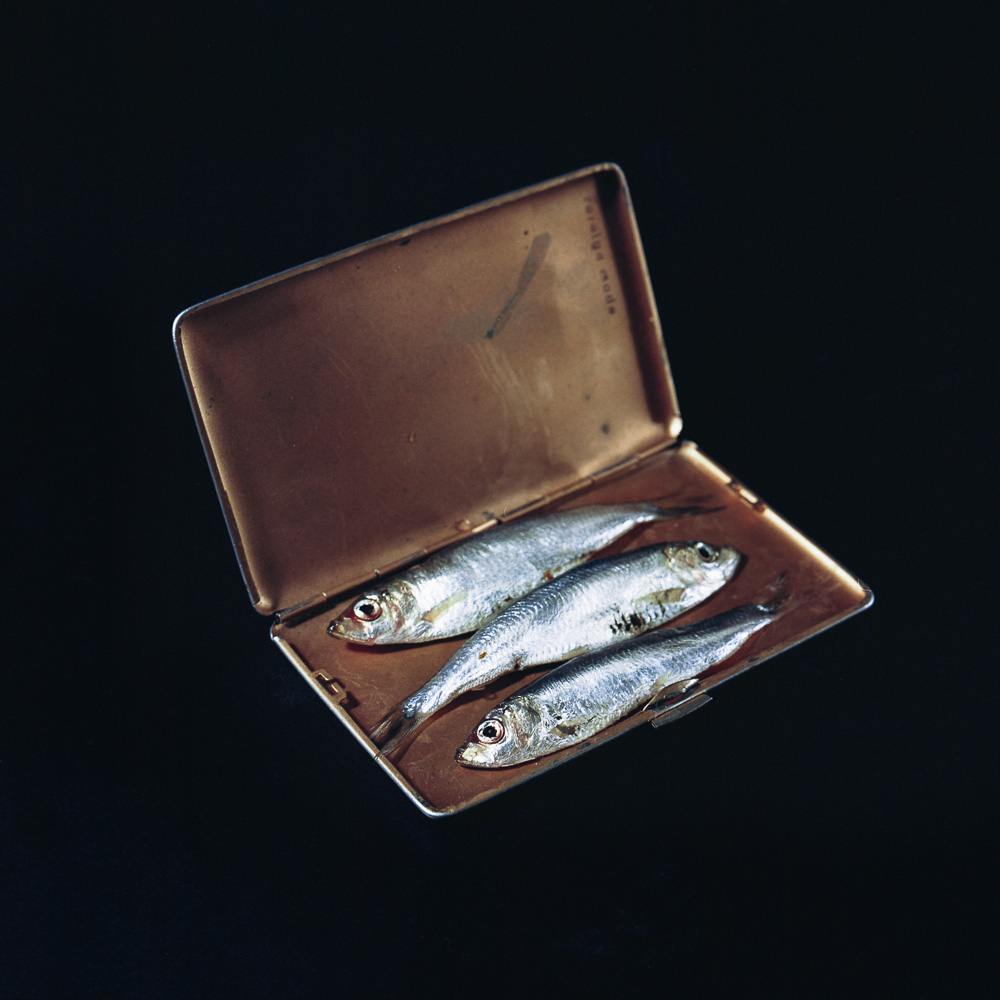 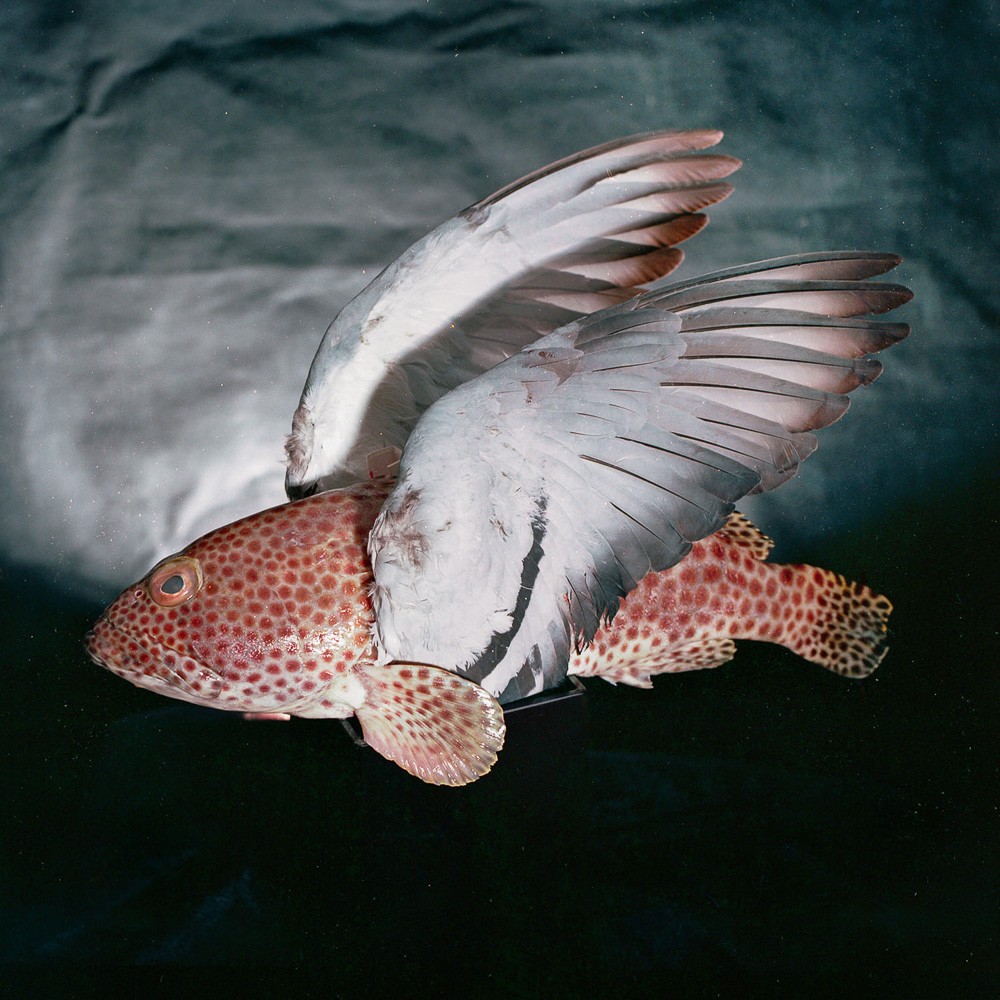 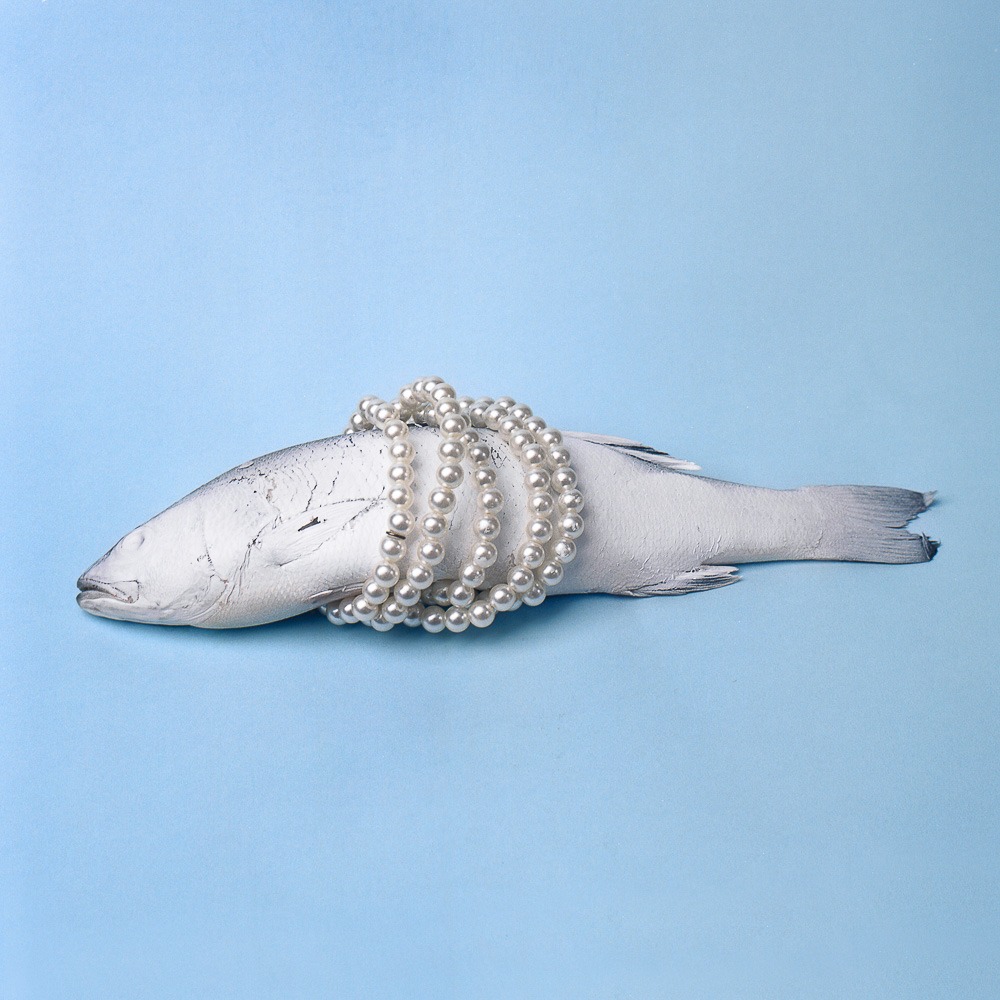 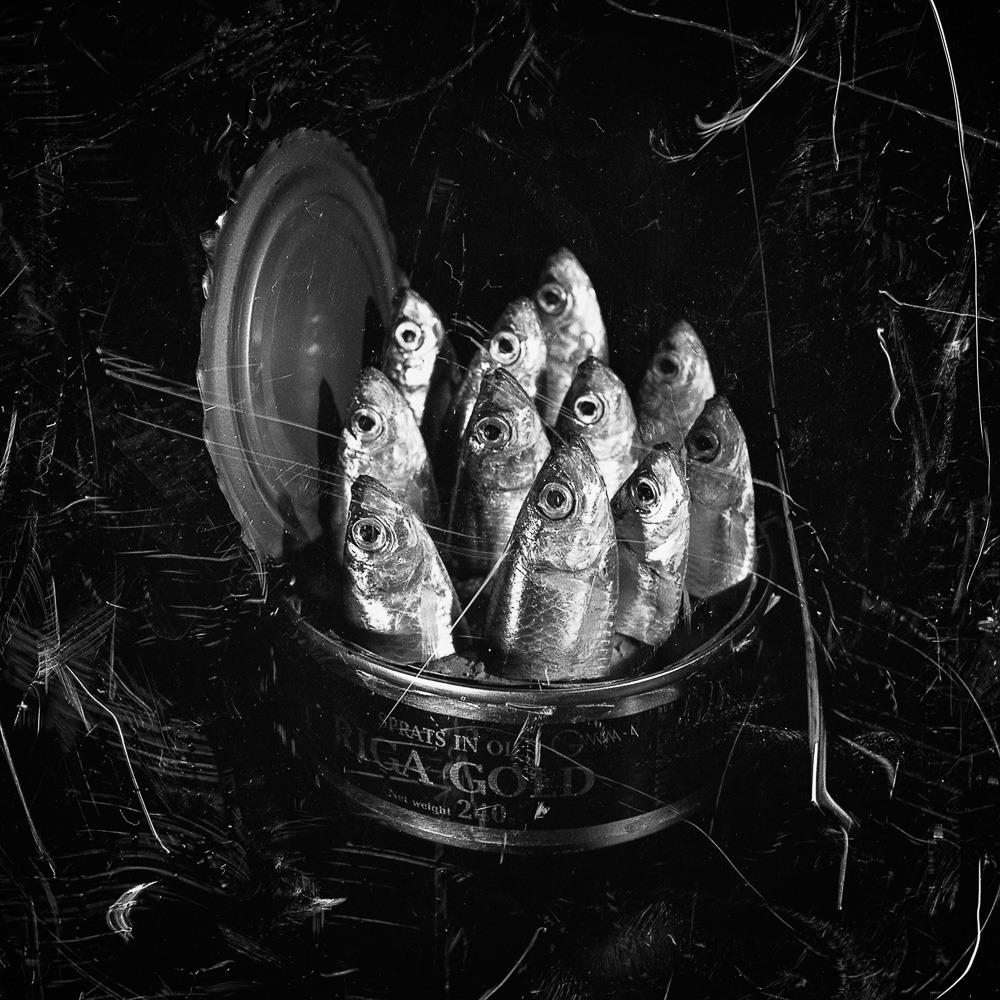 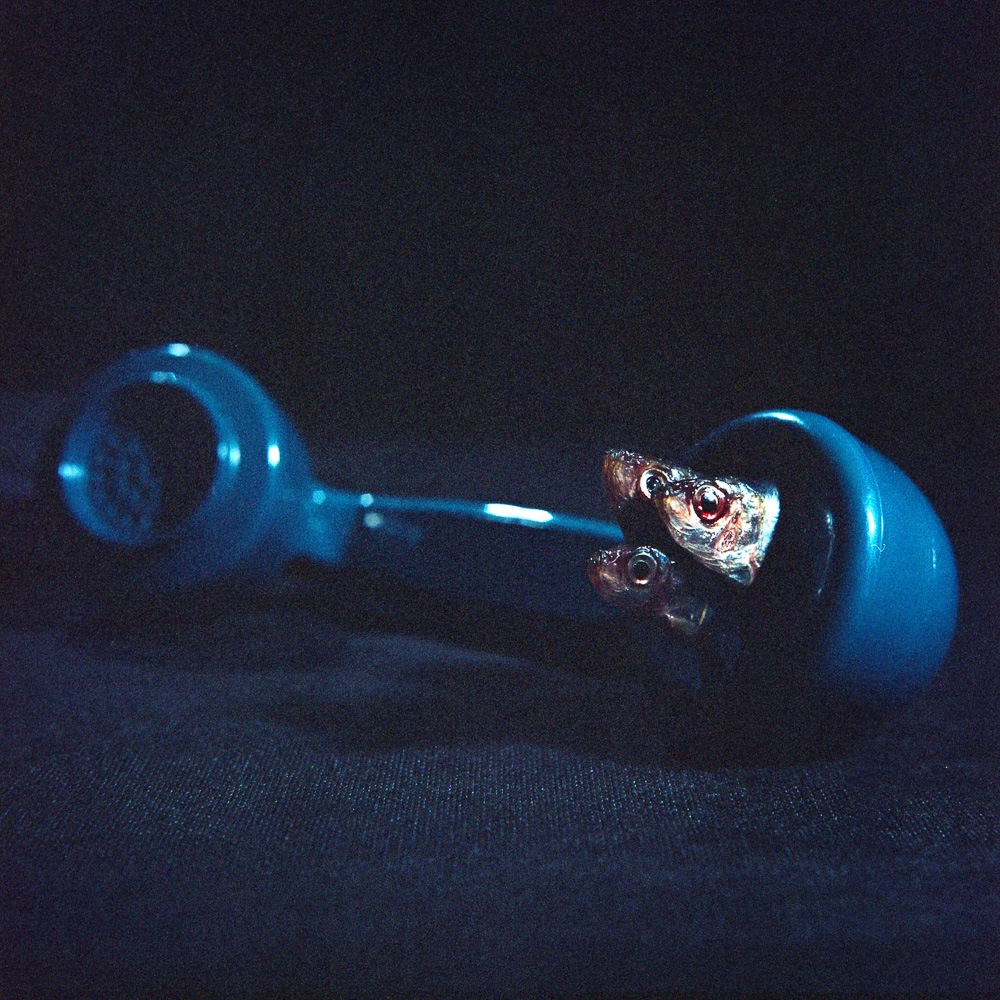 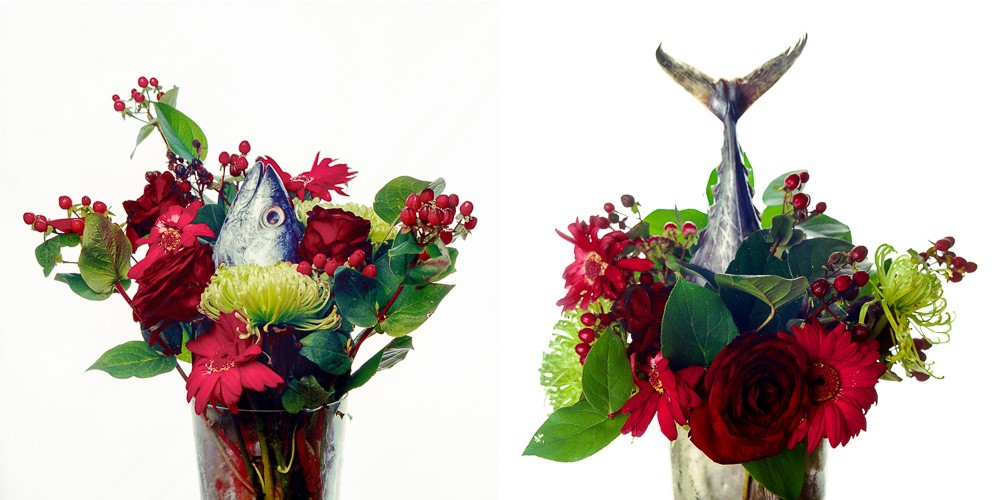 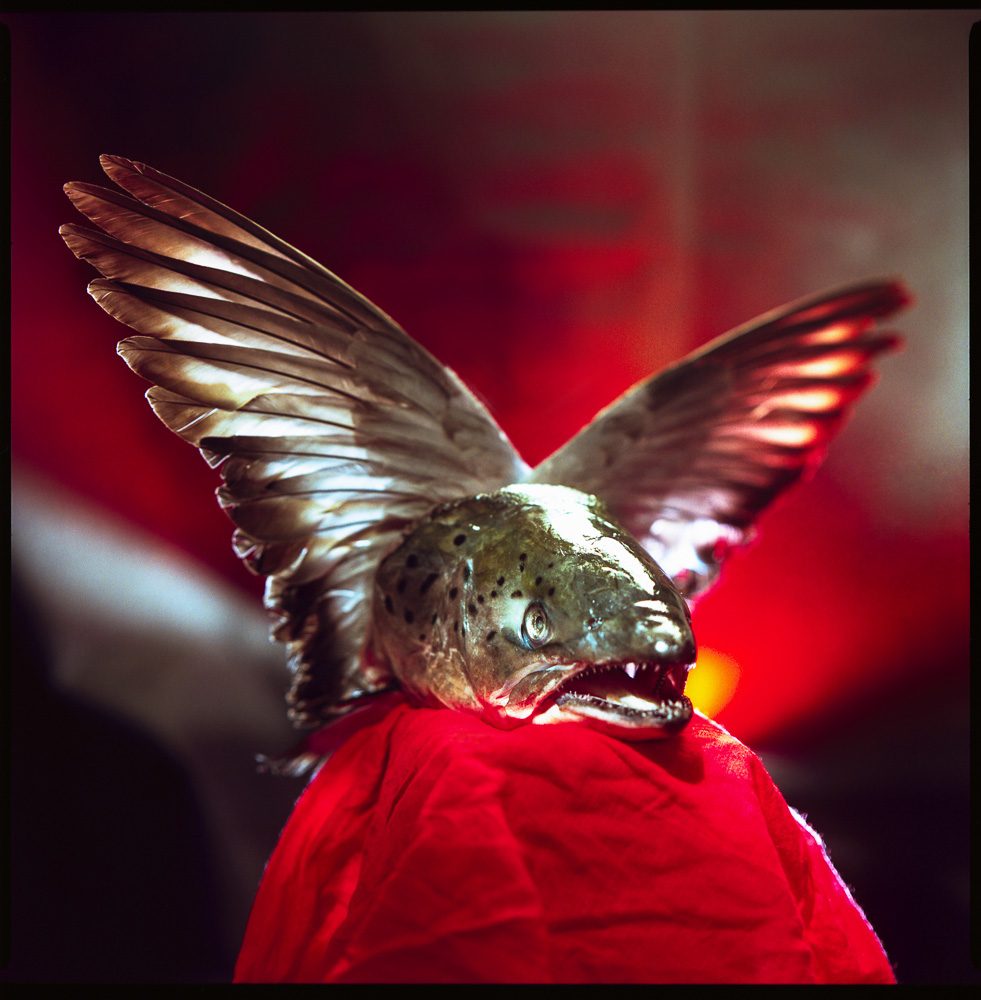 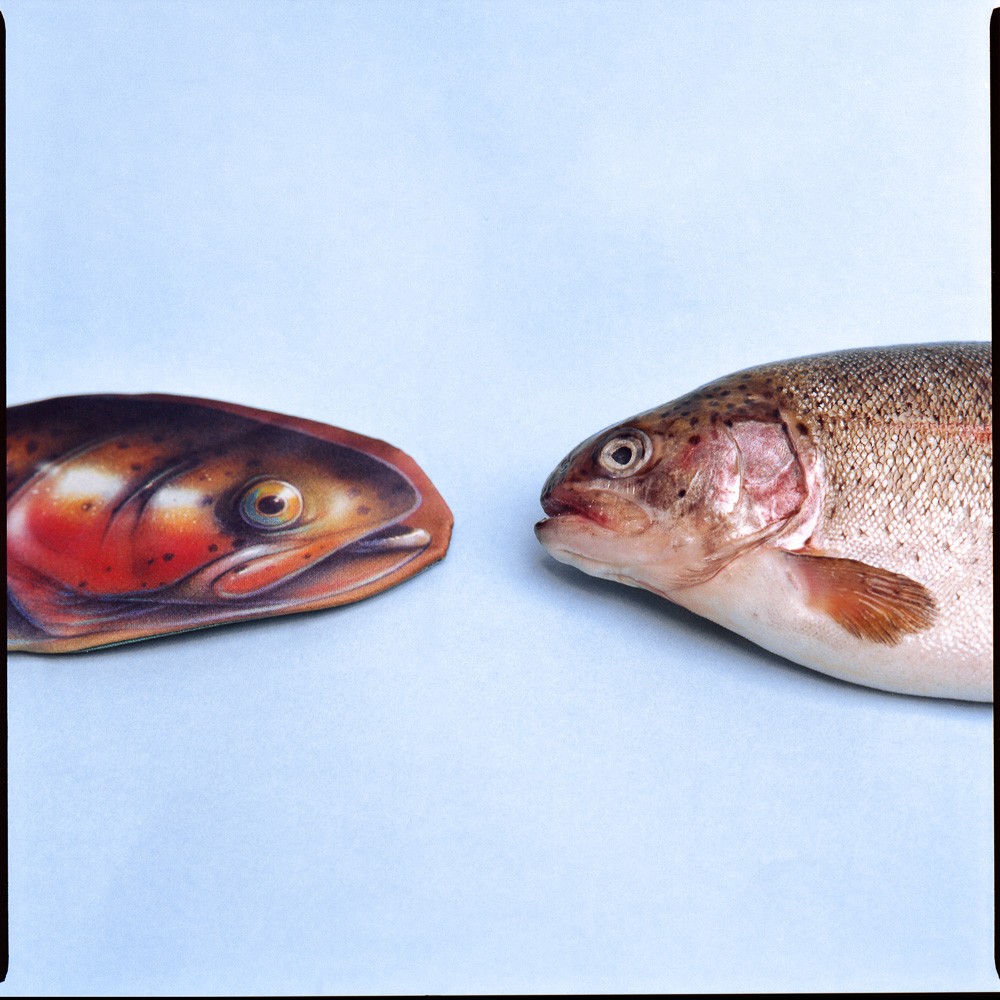 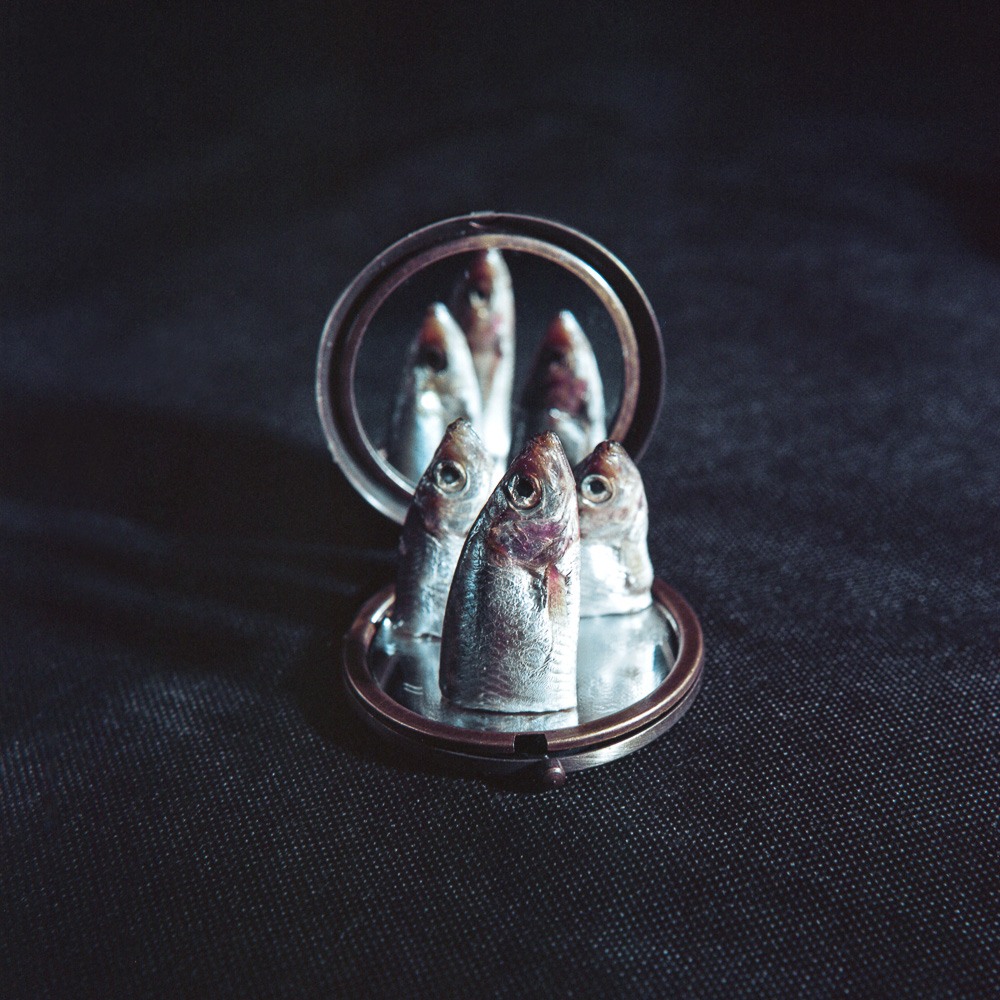 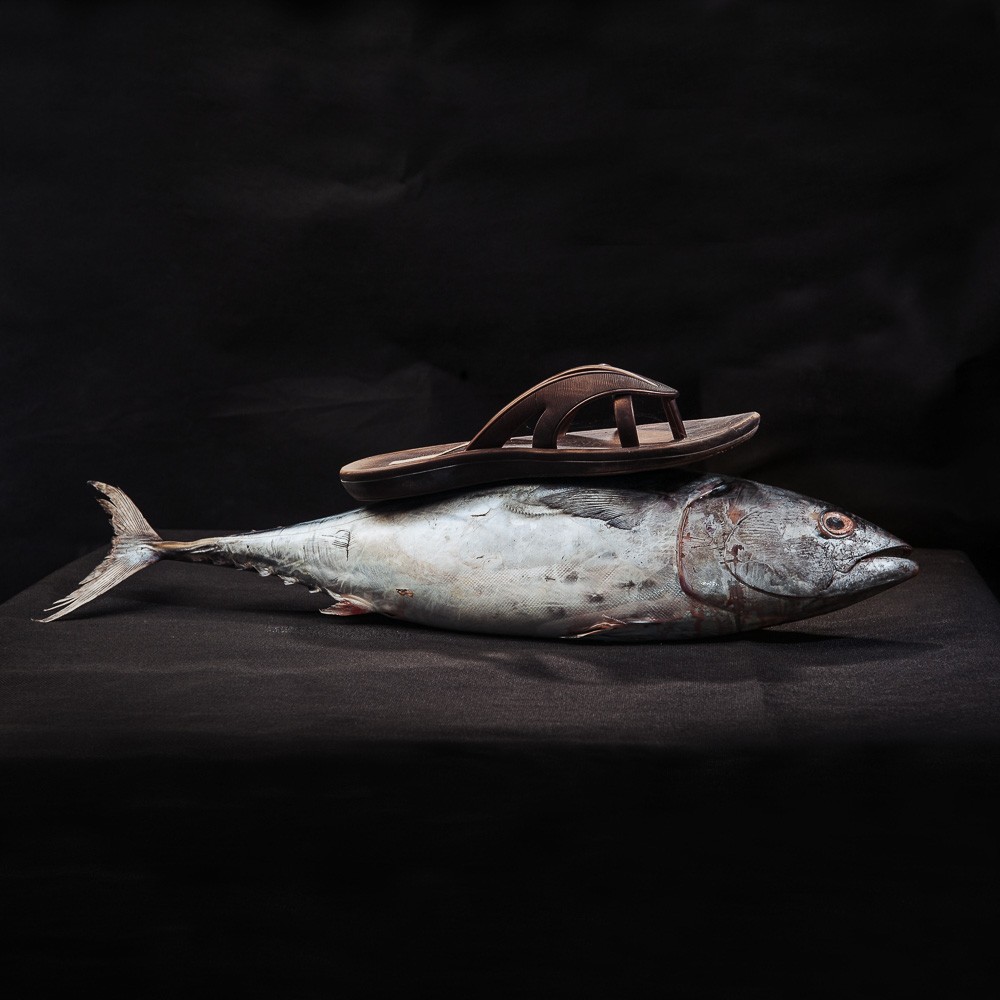 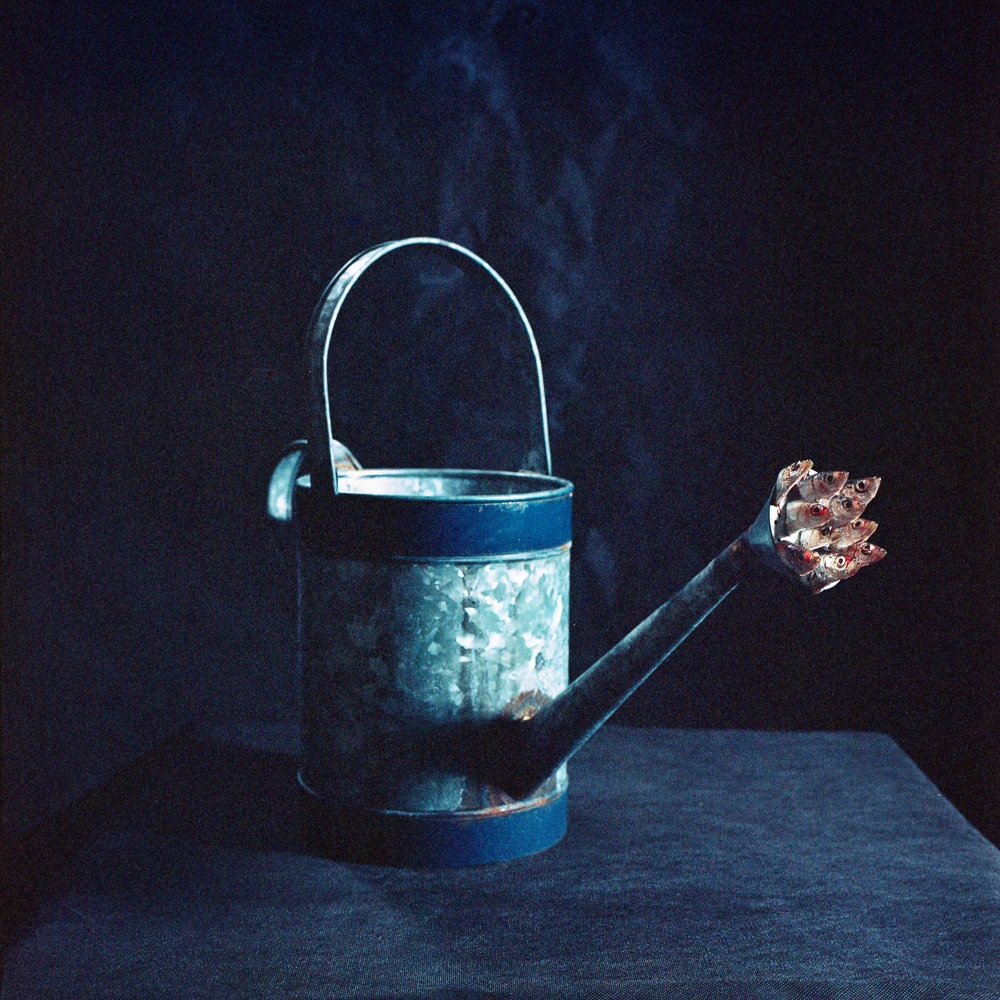 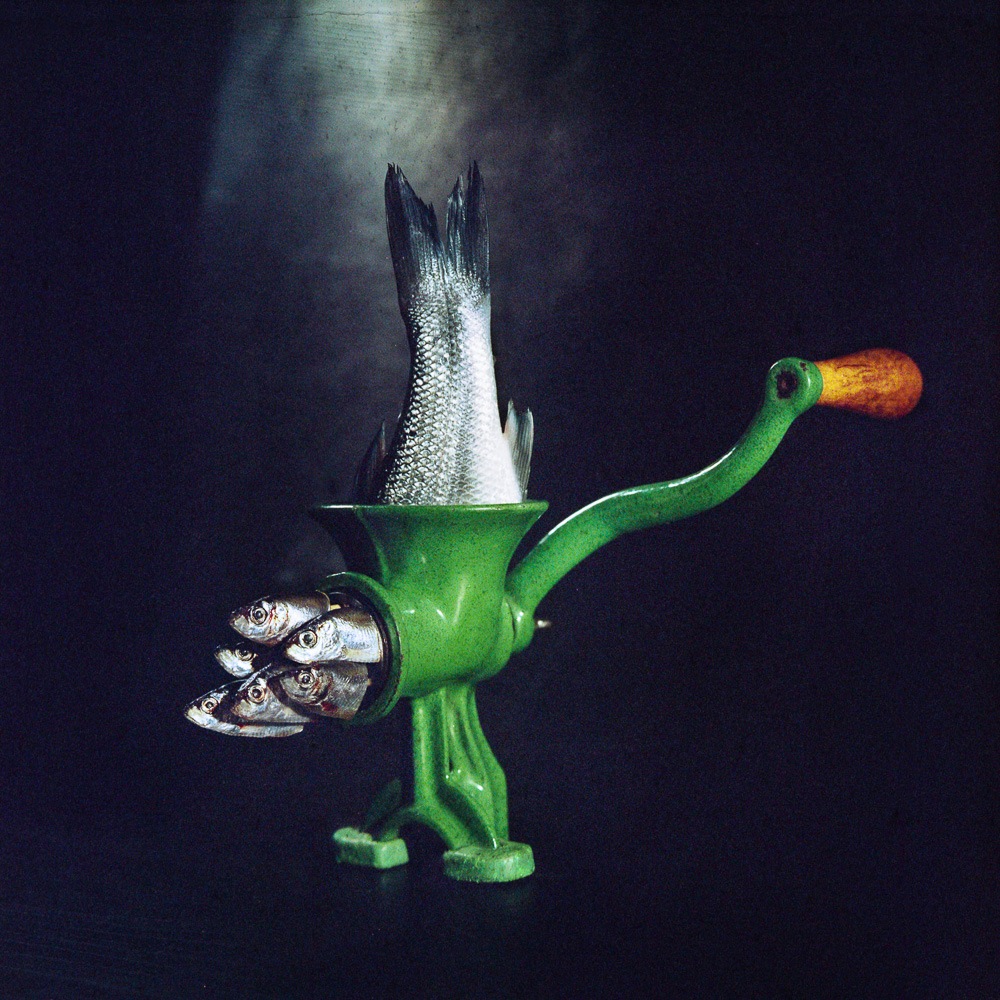