"I put a lot of thought and time into my exposures"

I am twenty-three years old, amateur photographer based in Philadelphia, USA. I work as an Environmental Scientist. 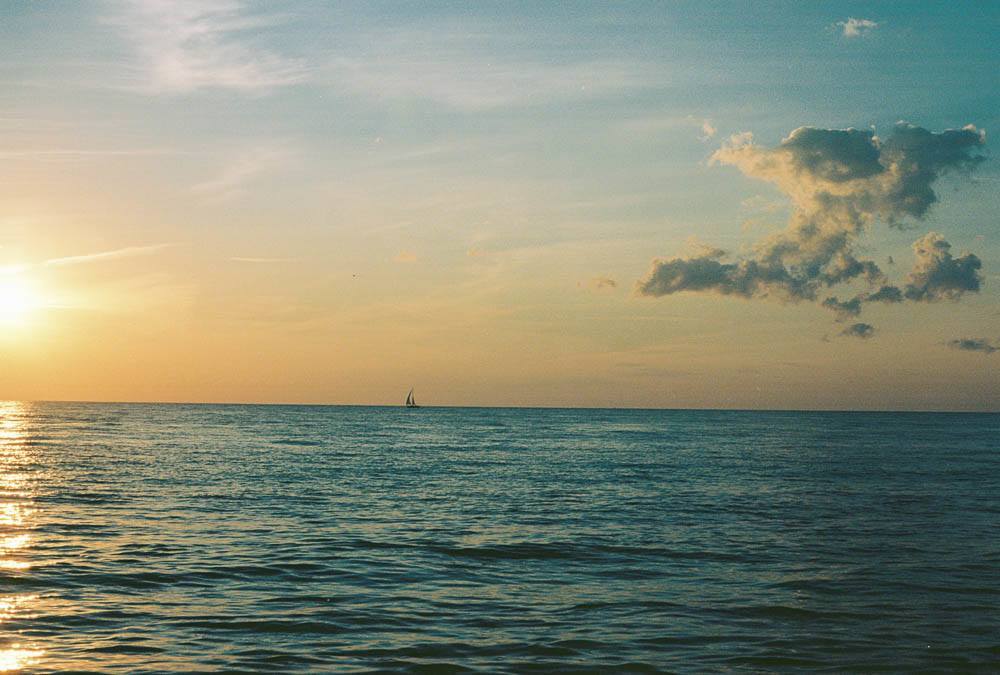 I started shooting film in the summer of 2013. After browsing various Portra 400 and Ektar 100 scans on the Internet, I decided that my first backpacking trip ought to be documented with the richness and complexity of film. I bought a used Canon AE-1 and two rolls of Portra 400. I remember printing the Canon’s manual off the Internet and reading it while waiting for my flight. I got my first roll developed in Paris because I was too excited to see the results. 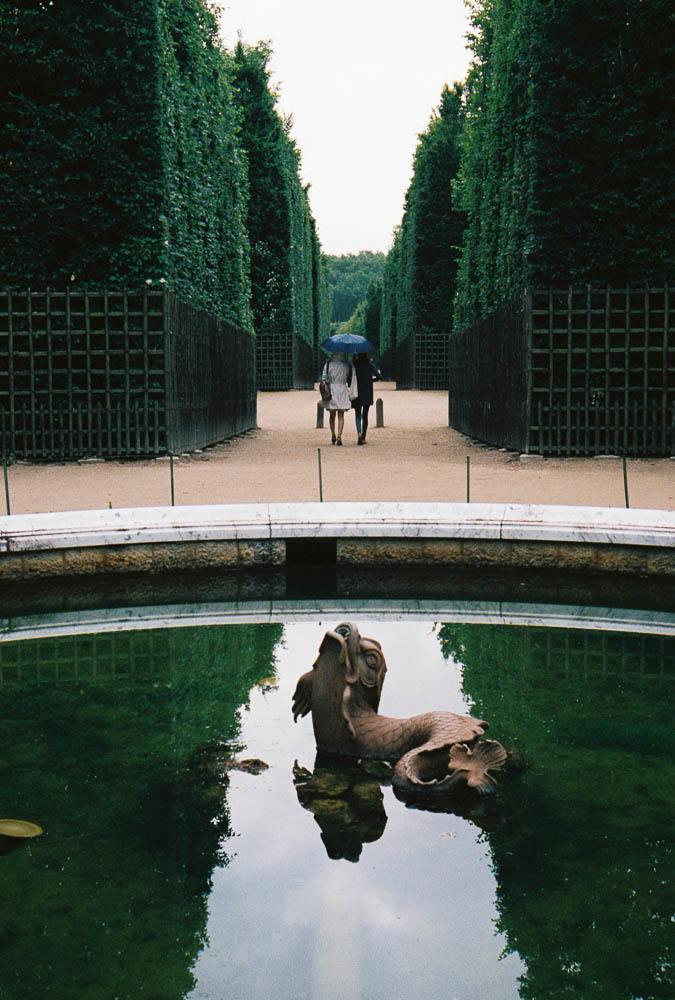 My Canon, a roll of Ektar 100 and my iPod loaded up with a playlist dedicated to the theme I plan to follow. 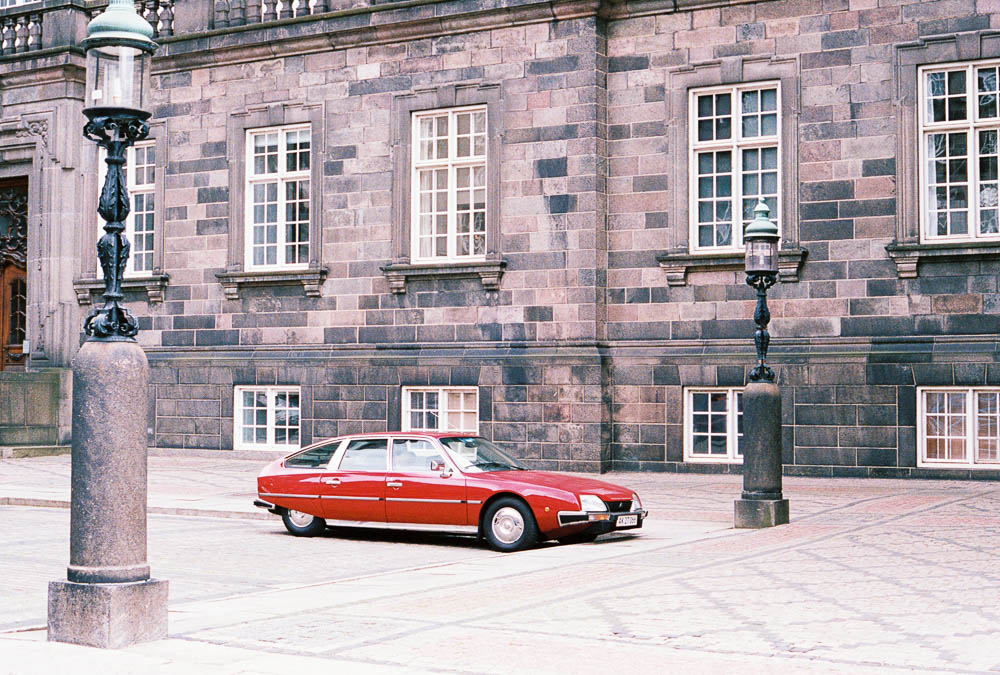 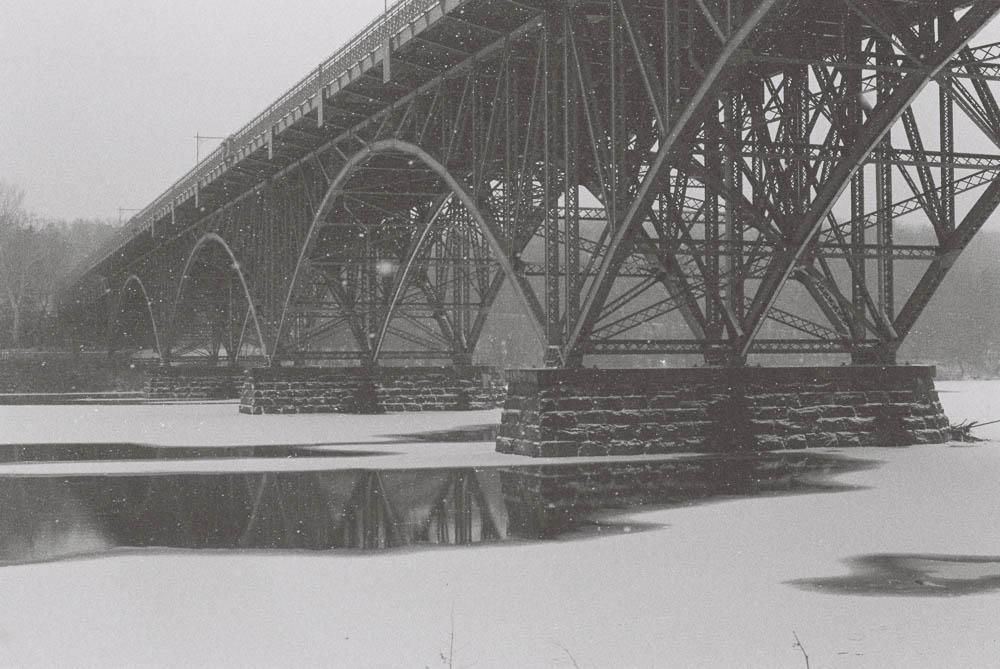 I like taking pictures of landscapes, architecture, abstract objects and minimalistic scenes. Sometimes I prefer excluding humans from my shots in protest of a planet already overexploited by humans.

I put a lot of thought and time into my exposures because I believe that it's my last chance to combine my perspective, state of mind and thoughts into a photograph. I am a fan of mentally building up different moods/themes using sounds and sometimes music. I record the various sounds that were playing in the background during shooting the photograph in an attempt to capture that state of mind. 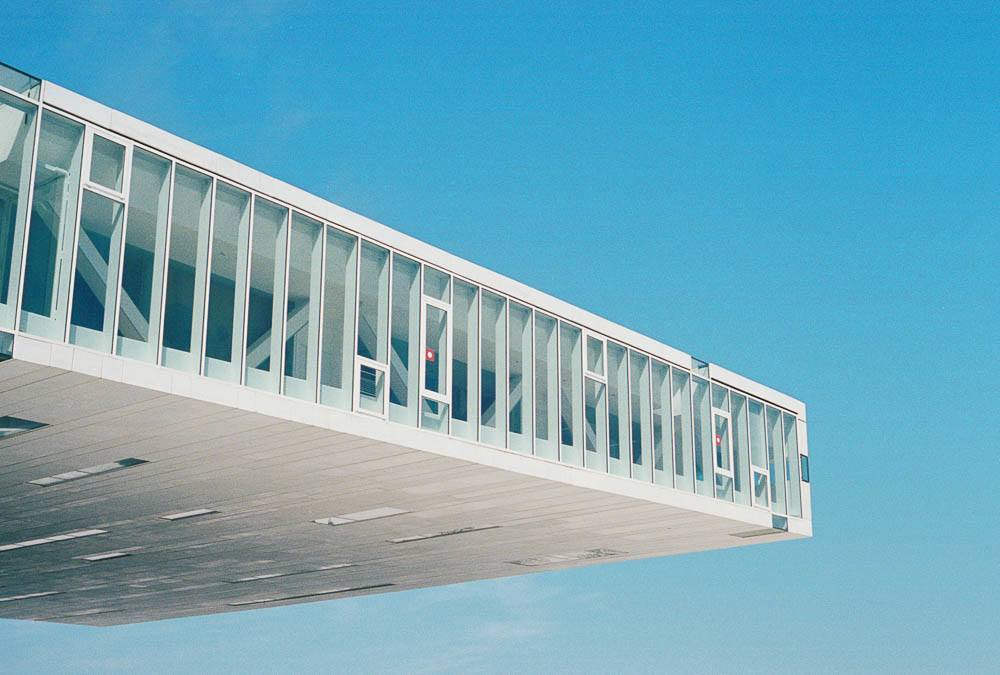 Traveling and getting exposed to novel experiences. Also, music that is sometimes subconsciously selected as a soundtrack to my experiences.

Getting the best shots will require channeling your state of mind mixed in with surrounding sights and sounds through the lens of the camera. 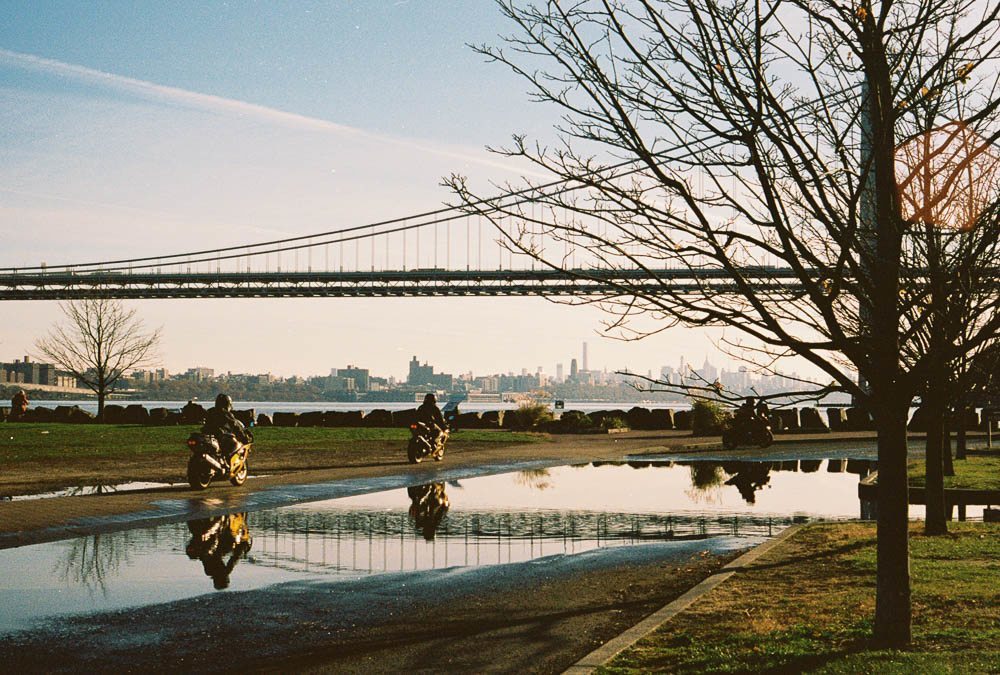 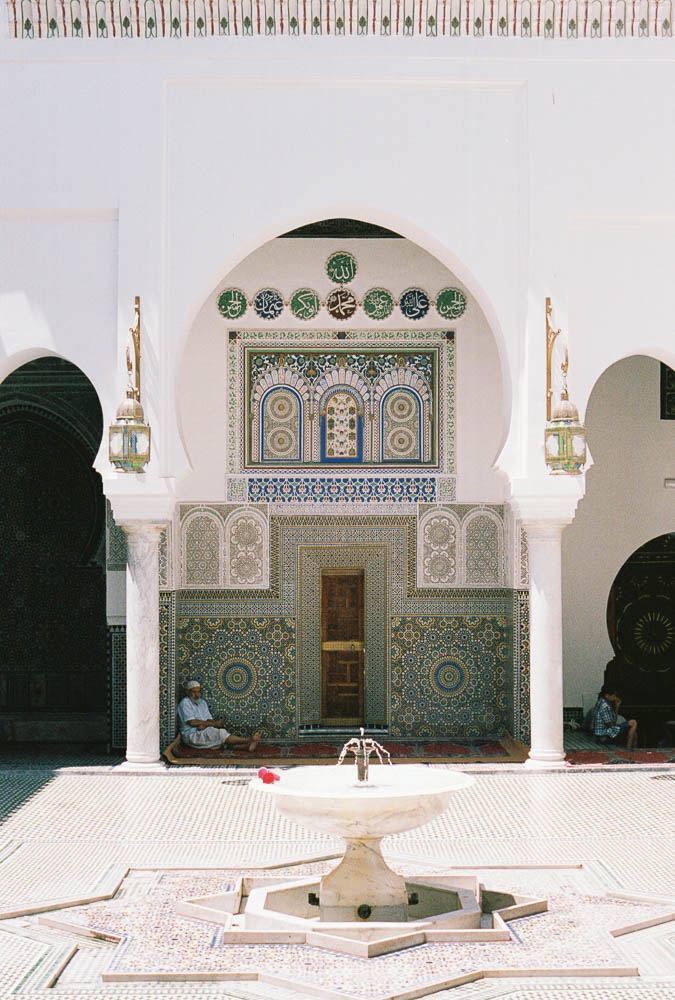 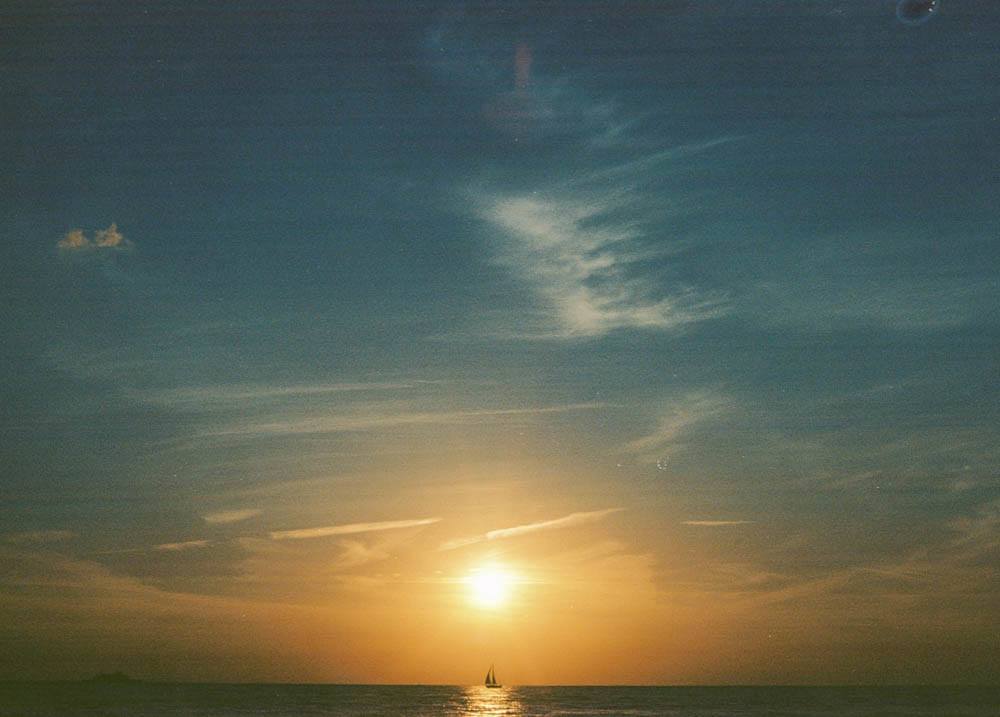 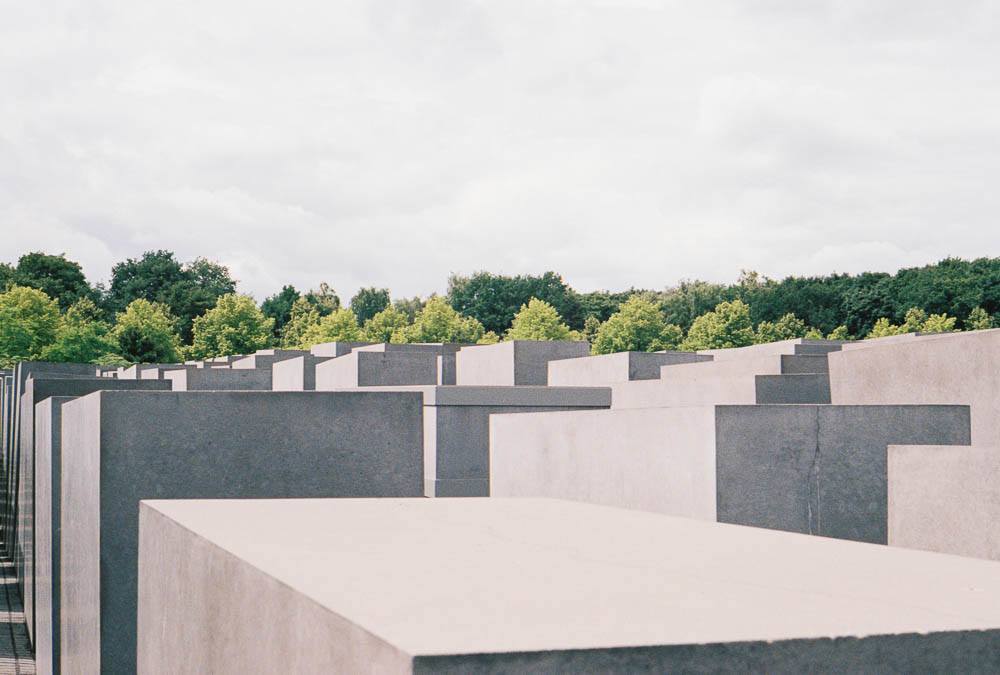 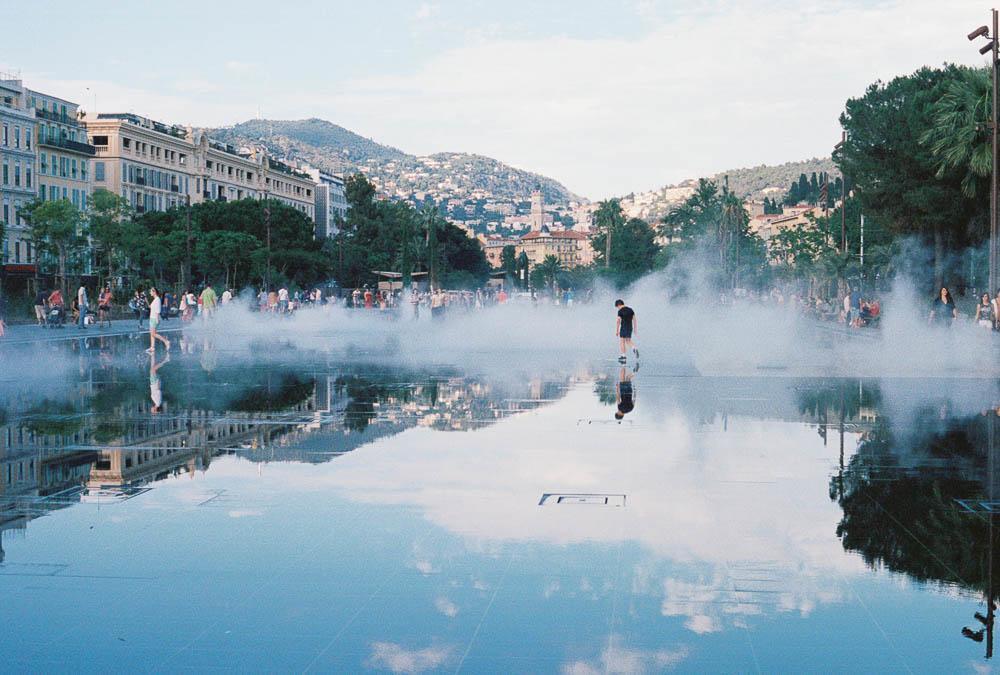