I’m 19 and i live in Brescia, Italy. I finished my studies in electronics in July, and I started to work in a company of the sector a couple of weeks later.
In my free time I love to stay with my friends, and obviously, shoot films! 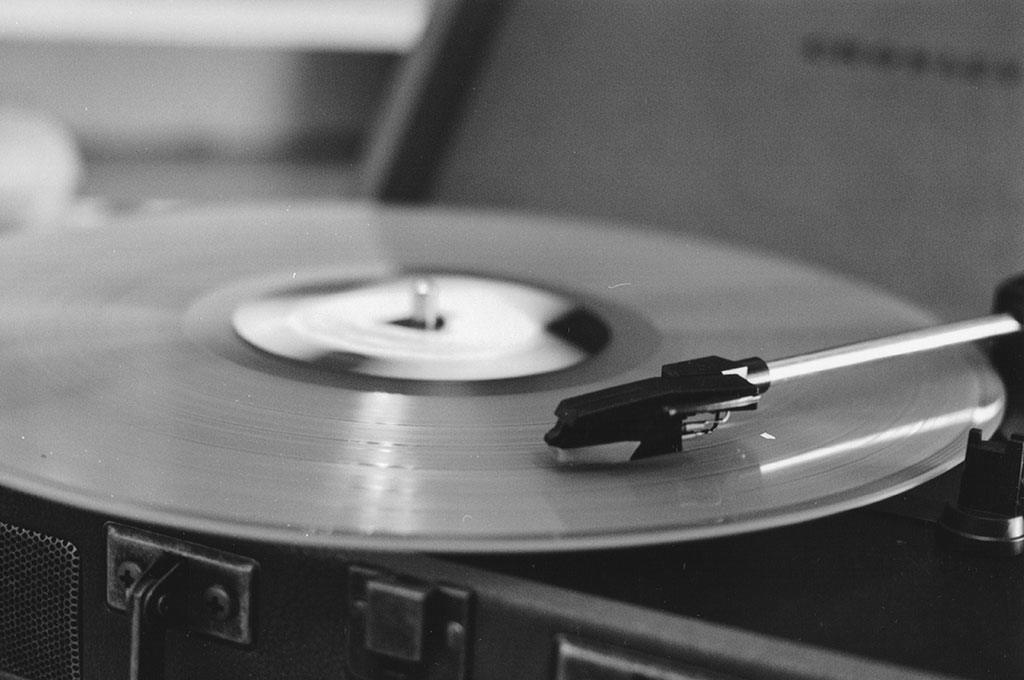 My journey started more or less one year ago, photography has always fascinated me, but I had never had a good camera to start shooting seriously, I knew of the existence of an old film camera, forgotten in a drawer at home, but I had never thought about it because I thought that films no longer existed.
One day while my mother was cleaning those drawers, I saw the camera, I asked my father, the owner of the camera, if it worked, and his answer was: "buy a roll of film and try it!” 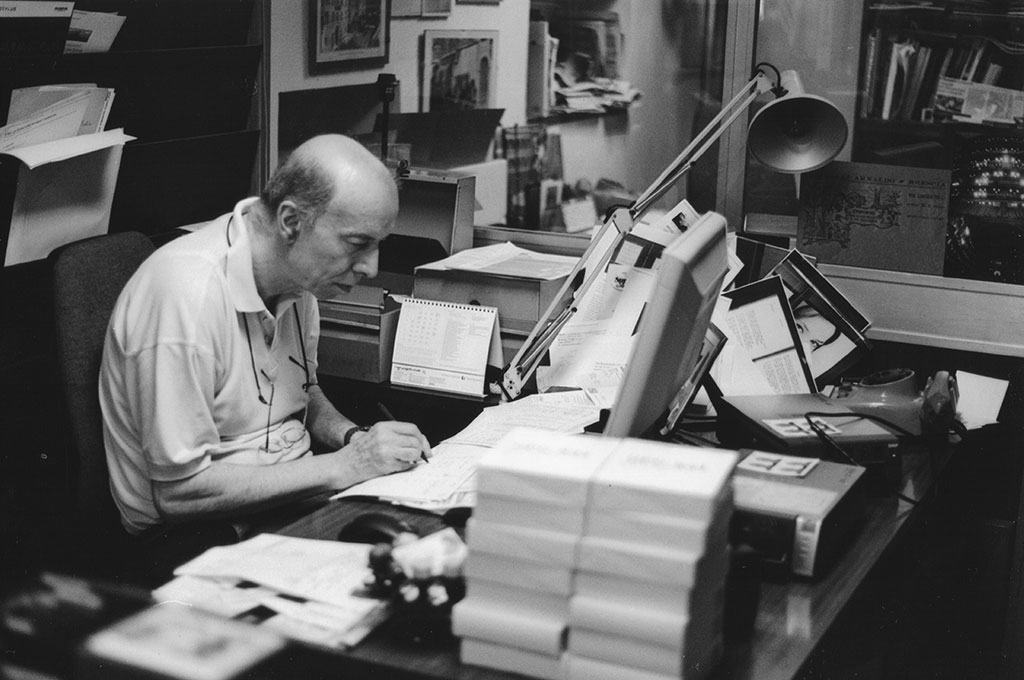 I usually shoot colour film mainly because they are the cheapest and easy to find, they allow me to experiment, and if something goes wrong, I think “well, at least it wasn’t an expensive and professional film!”

I have recently tried b&w films and i think that they are fantastic, they give the scene a nostalgic taste and amplify the sensations that you want to transmit with the photo, anyway I want to further improve my technique before starting to use professional b&w or colours film.
I am currently using Fujicolor Superia 200, Ferrania Solaris 200 and bunch of Lomography film for colours, while for black and white i used Ilford XP2 super 400. 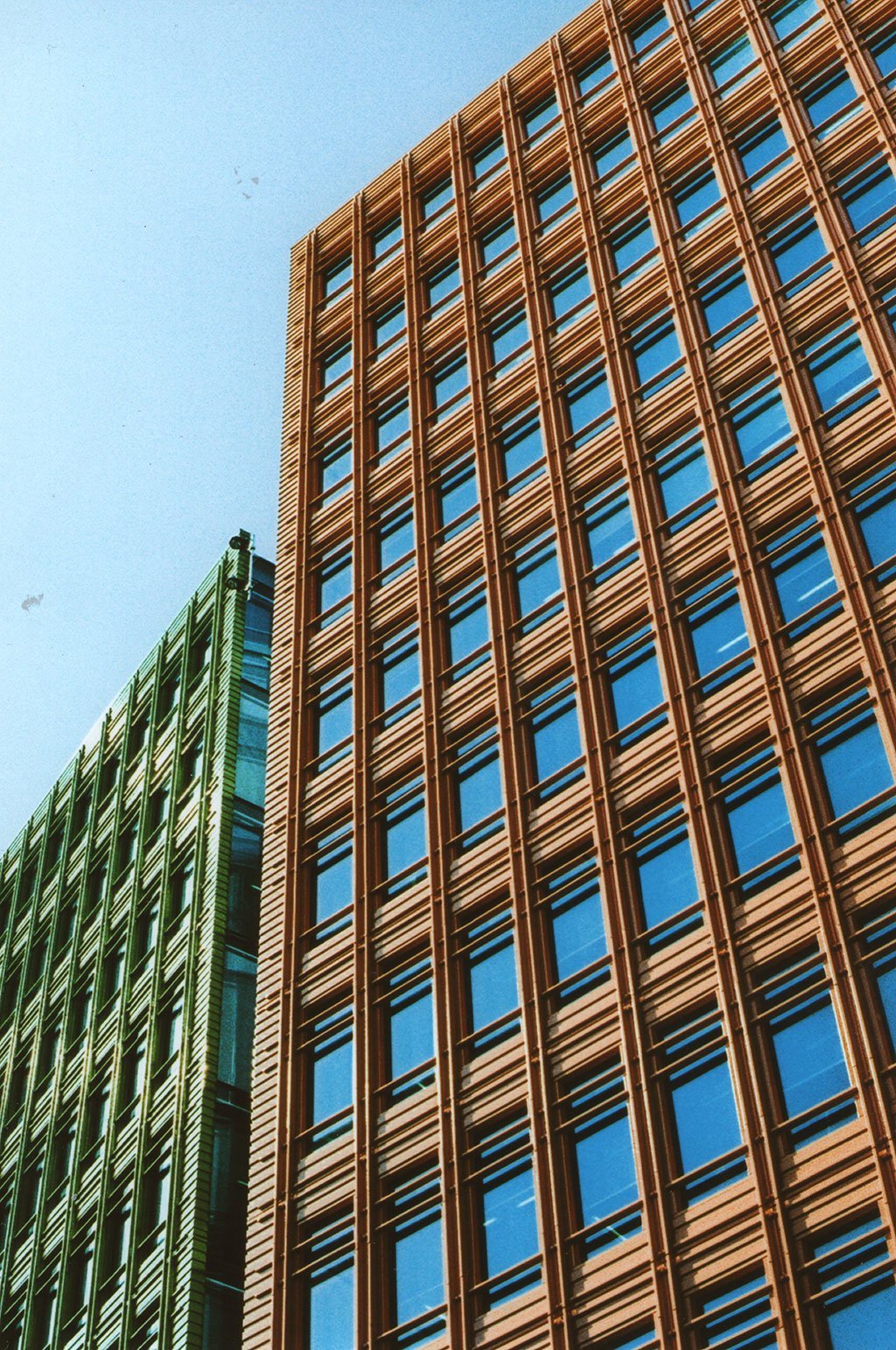 Well, basycally every camera that is ready to shot! As i said i’ve started with my father’s camera, an Olympus OM1-n, it’s fully manual and it allowed me to learn everything I know about exposure, shutter speeds, focus and everything related to the world of analogue.

I believe that this camera is a jewel of engineering, it has more than 30 years and works as if it came out yesterday from the factory. The focus is perfect, the shutter is sensible, it’s really resistant and hold it in your hands is an indescribable pleasure!

Last month I bought a little point-n-shoot, an Olympus Trip AF 30, (yeah, i like Olympus very much), it’s the perfect camera to bring with you everywhere, it does not ensure the quality of a SLR, but it’s always ready to shot and although it is economic can give good results in many conditions of use.

It’s a difficult choice, but i would choose colour film. I see the world in colour, and despite b&w gives you strong sensations, i think that colour film can give you much versatility and more possibilities.

I’m using a standard Zuiko 50mm f1.8, it’s a very bright lens and it’s ideal for any occasion apart from interior shots, due to this i’m looking for a wideangle lens, like a 28mm, that would allow me to capture good scene in interior and bigger pieces of landscape on outside shot. 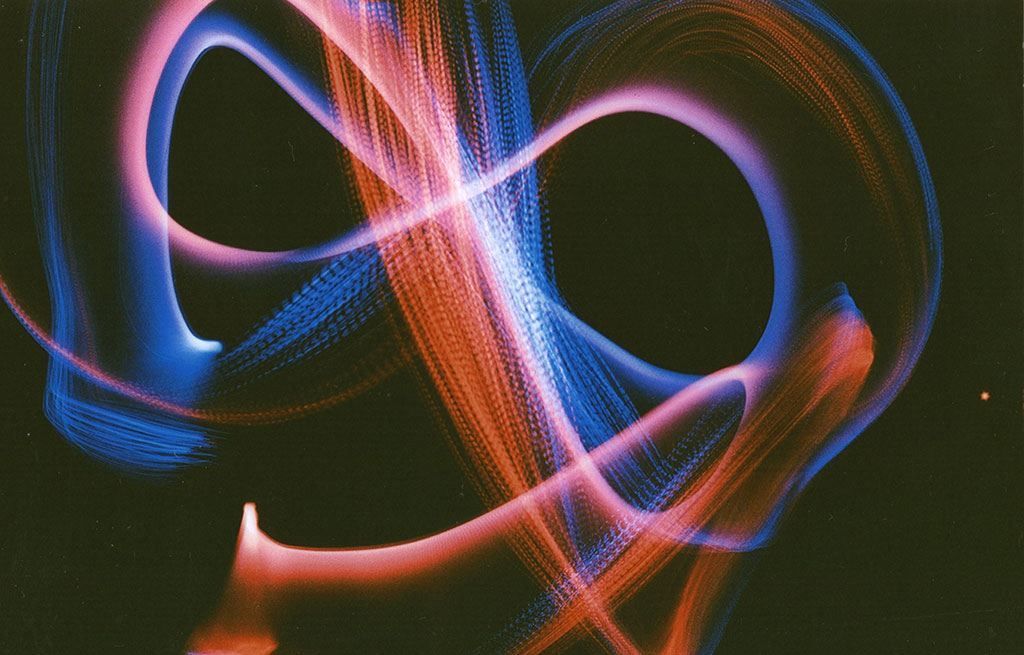 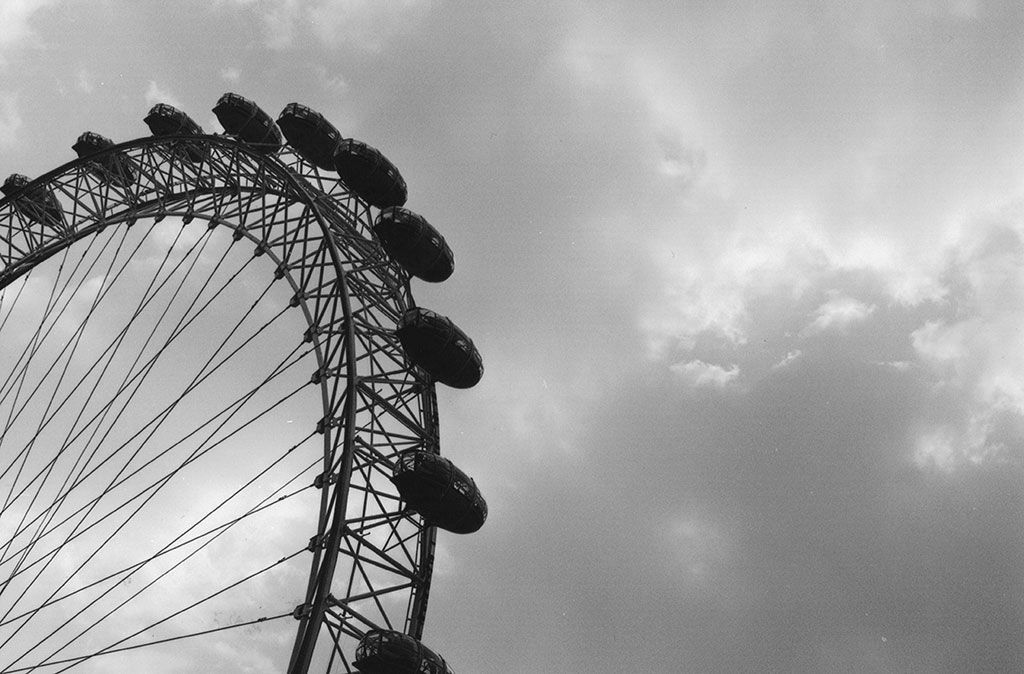 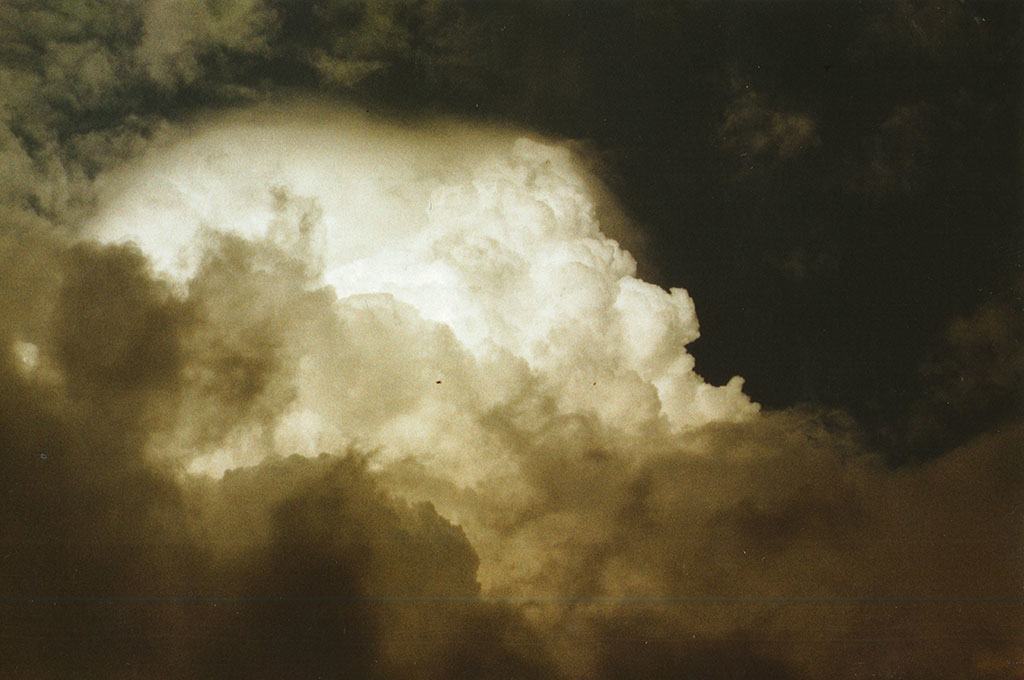 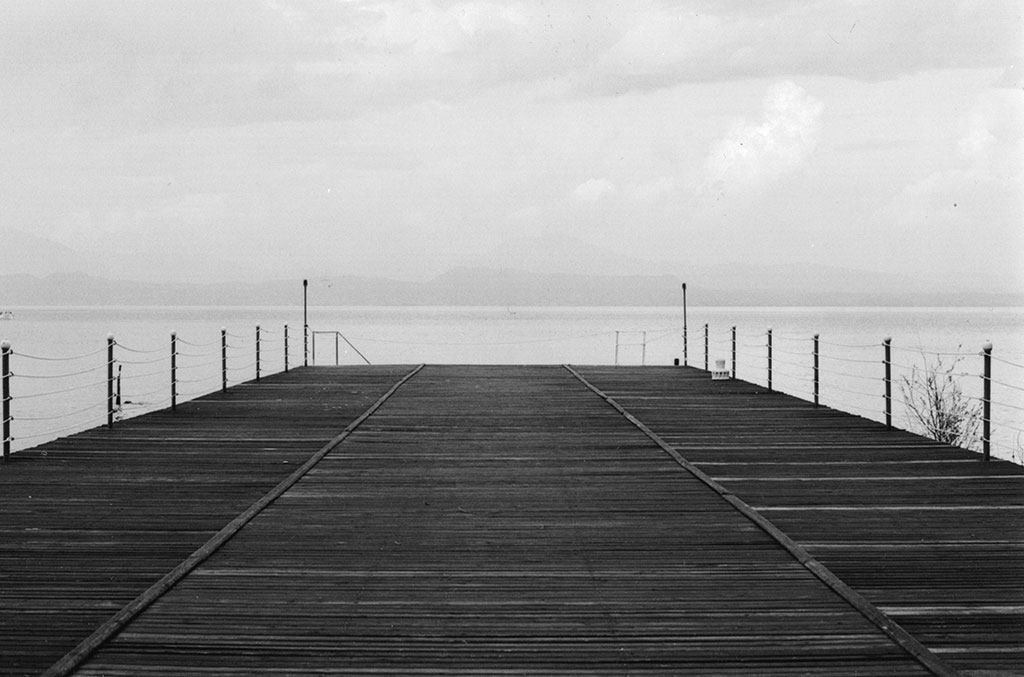 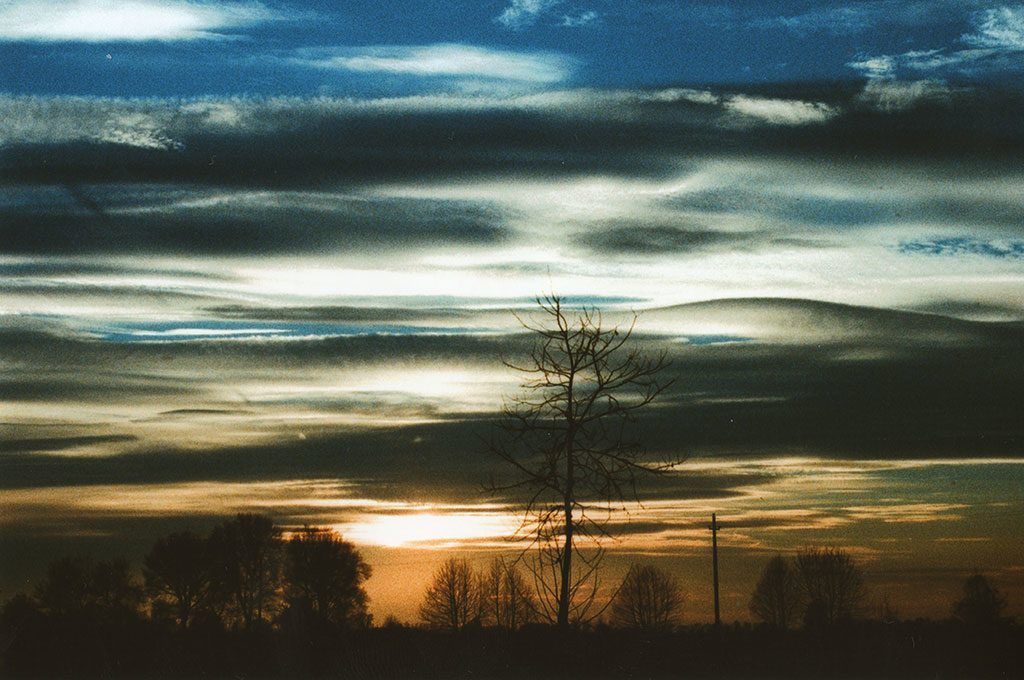 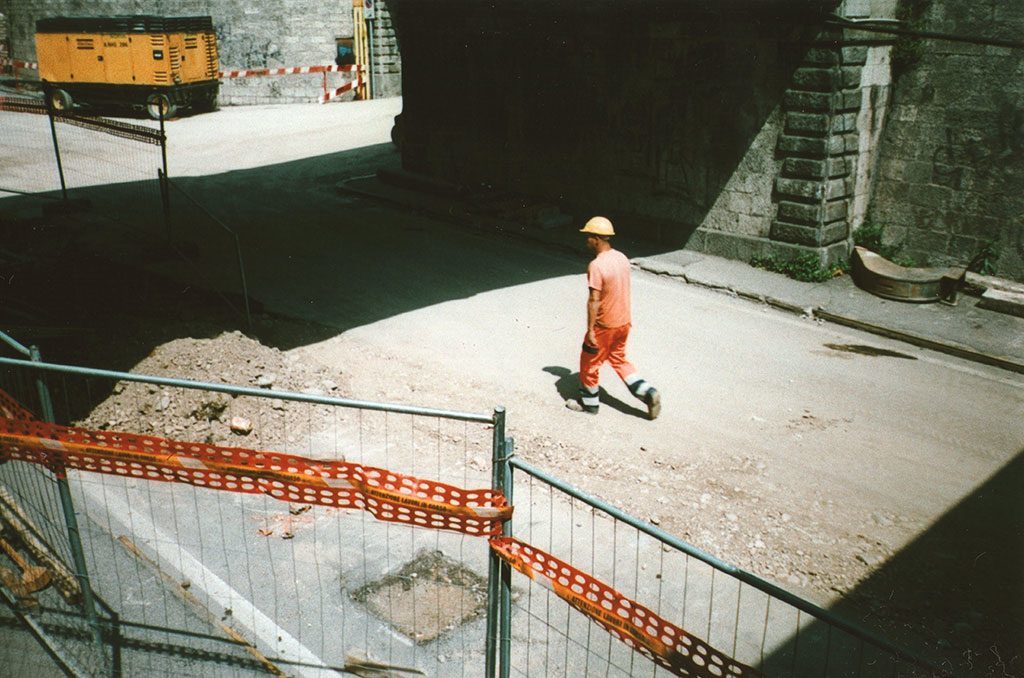 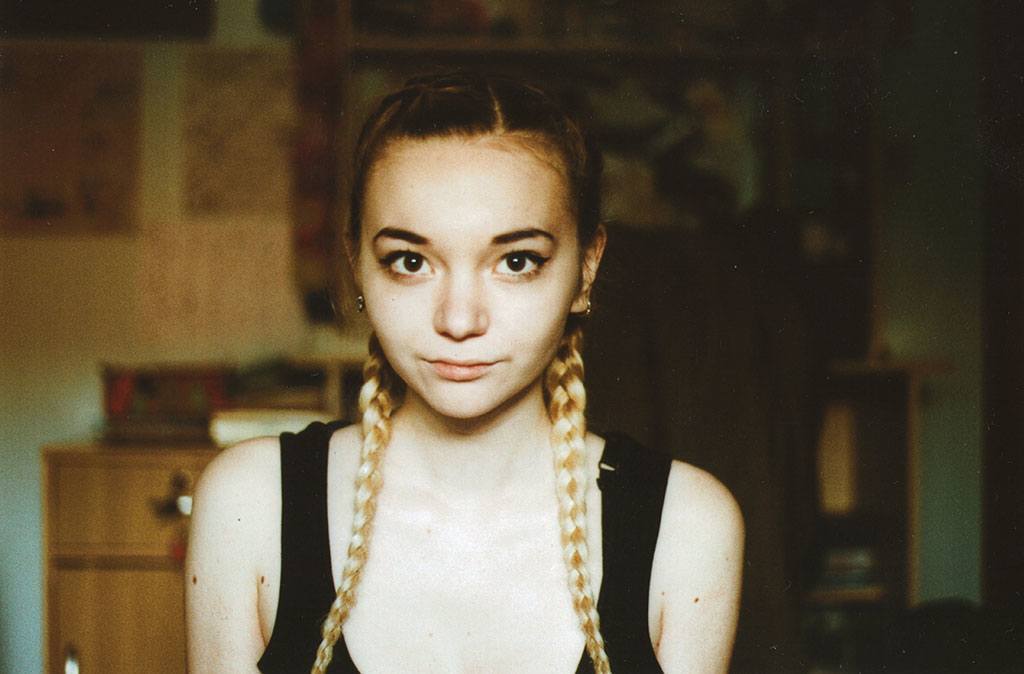