" You can make a camera with a can, a matchbox, a room, a box of shoes or whatever you imagine"

Hi!! My name is Brenda, I´m 27 years old, and I actually work in a professional photo lab. I don´t have formal studies in photography but i´m quite enthusiastic and autodidact. 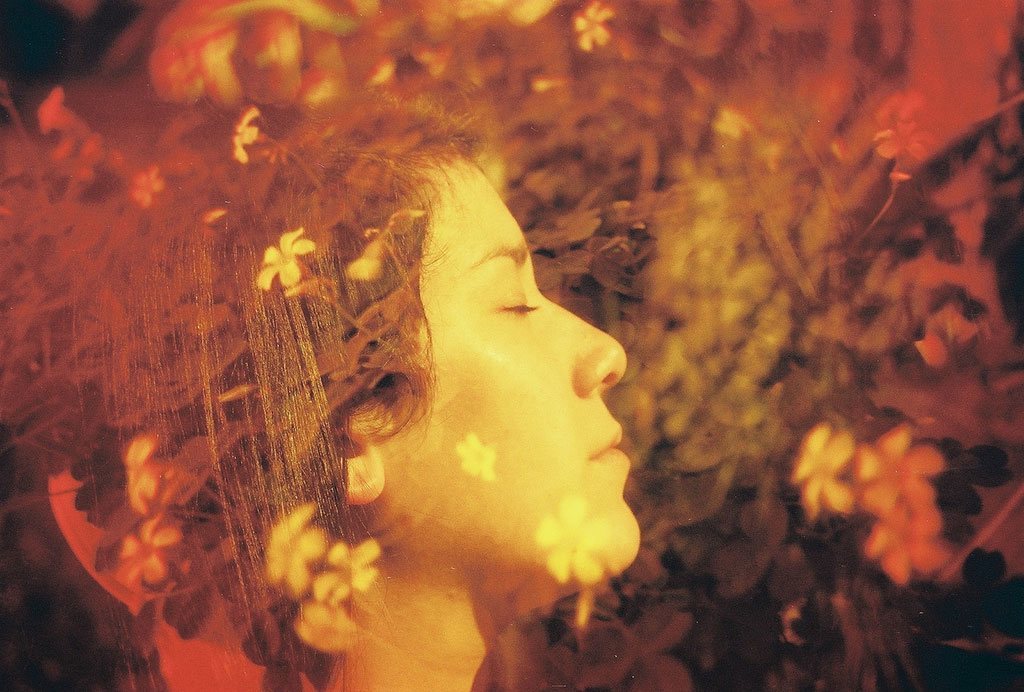 My film journey began when i was 18, my father gave me my first camera for my birthday: A Canon Eos Rebel G. I started reading books and buying films to learn. 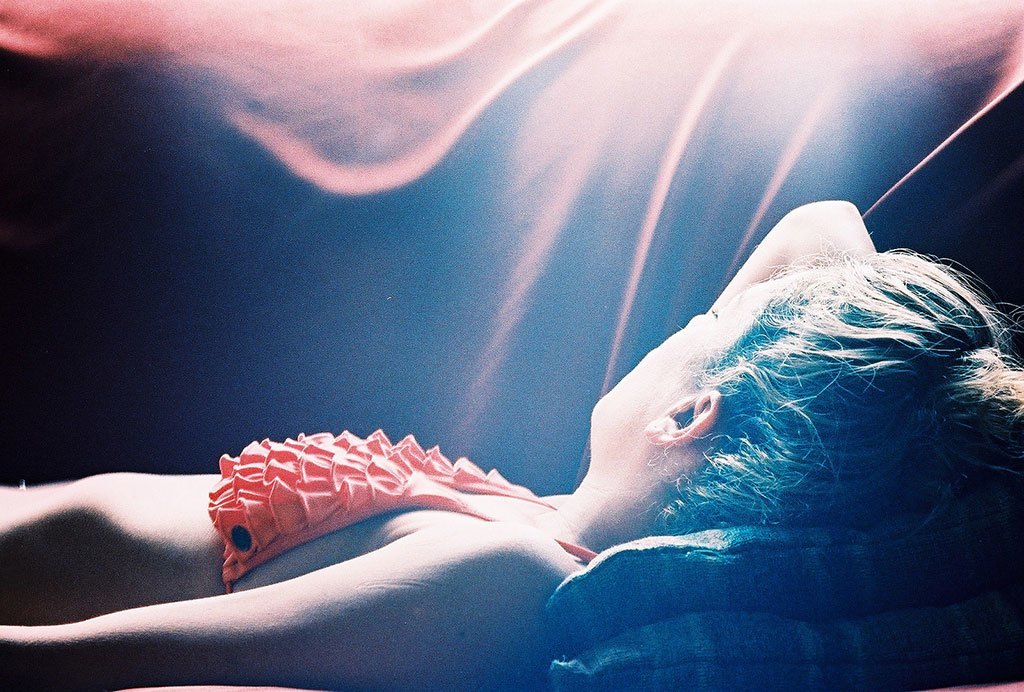 I like to try with a lot of films, like the green tones of Fuji, the warmness of Kodak, contrast of Ilford and slides of Agfa.

In Black and white i like Ilford, specially FP4 because is a very fine grain film.

I like pinhole cameras. You can make a camera with a can, a matchbox, a room, a box of shoes or whatever you imagine. 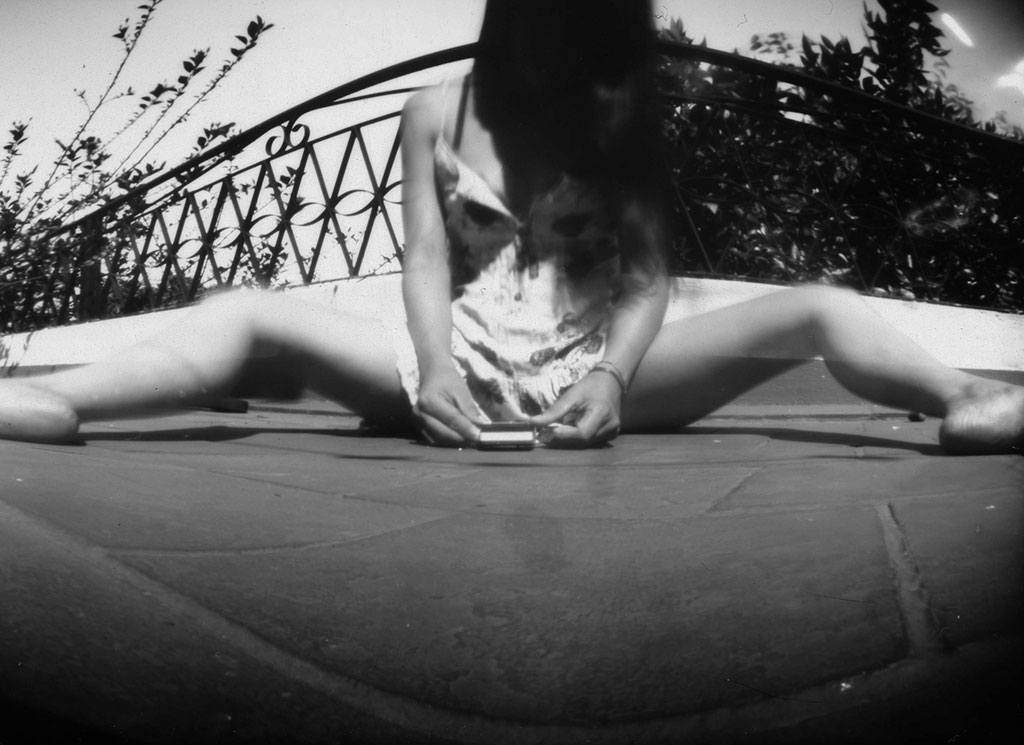 I think i like both, it depends in what you are planing to do.

I made my own redscales films, cross processing, love experimenting with film soup, i´ve tried soaking films in different solutions before exposing like lemon, detergent, salt, pee, tea, they all gives you unexpected results. 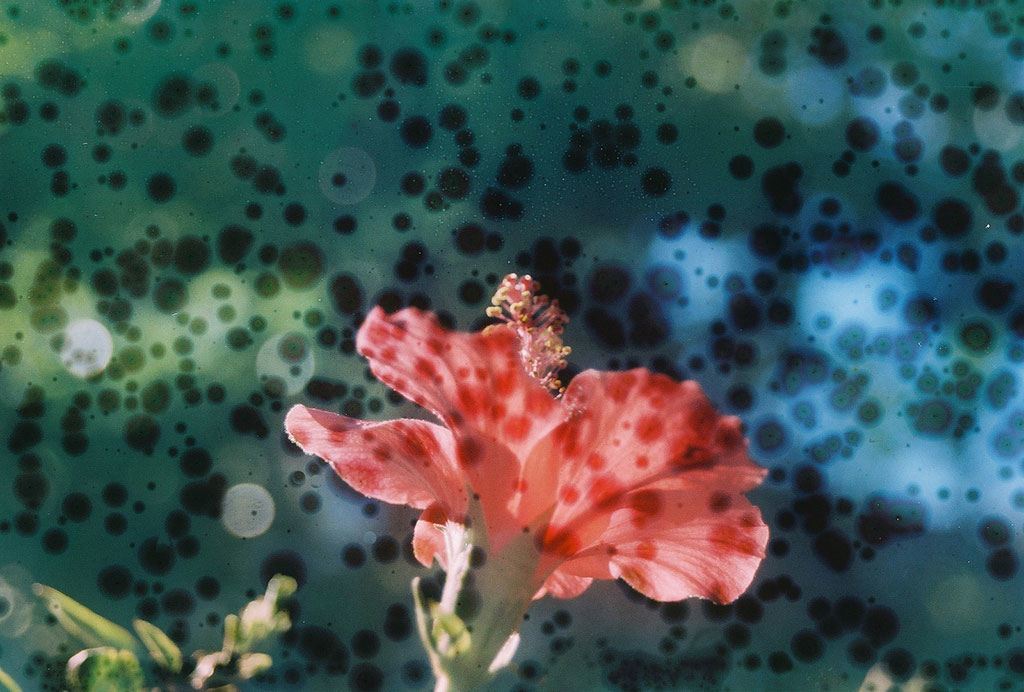 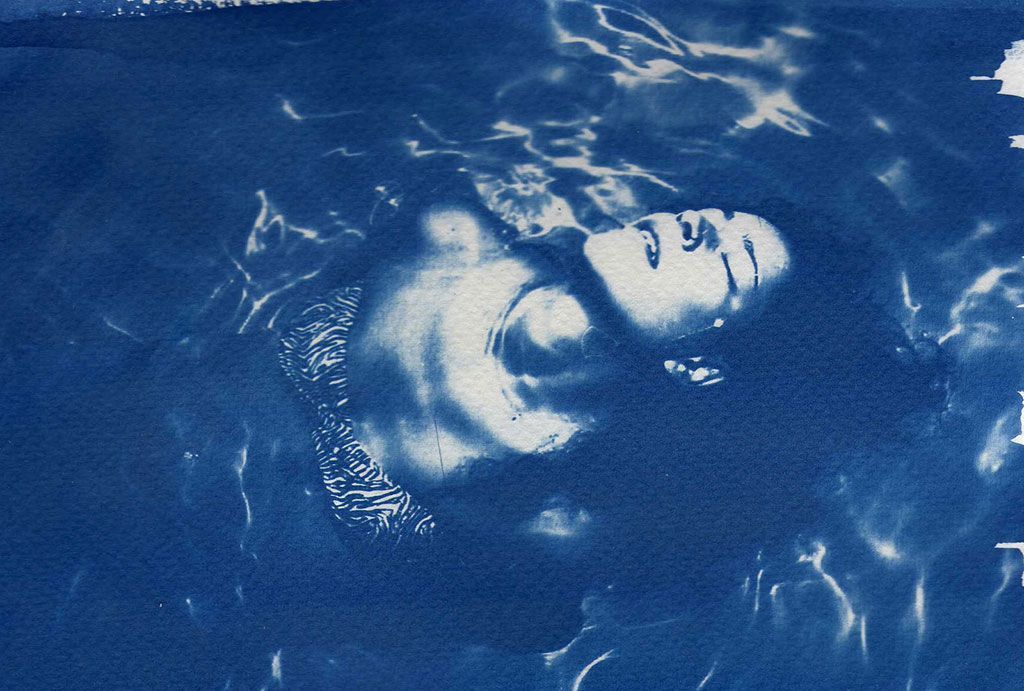 Tell us about the paper development experiment. What do you do there?

Now I´m building up my own lab, i bought some chemicals and i have an enlarger: a Durst M370 Easycolor that alows me triying with rayographs, photograms, experiment with development. Now i´m preparing a serie of photos in wich I have exposed the hole paper and then only develop part of this with a dropper. 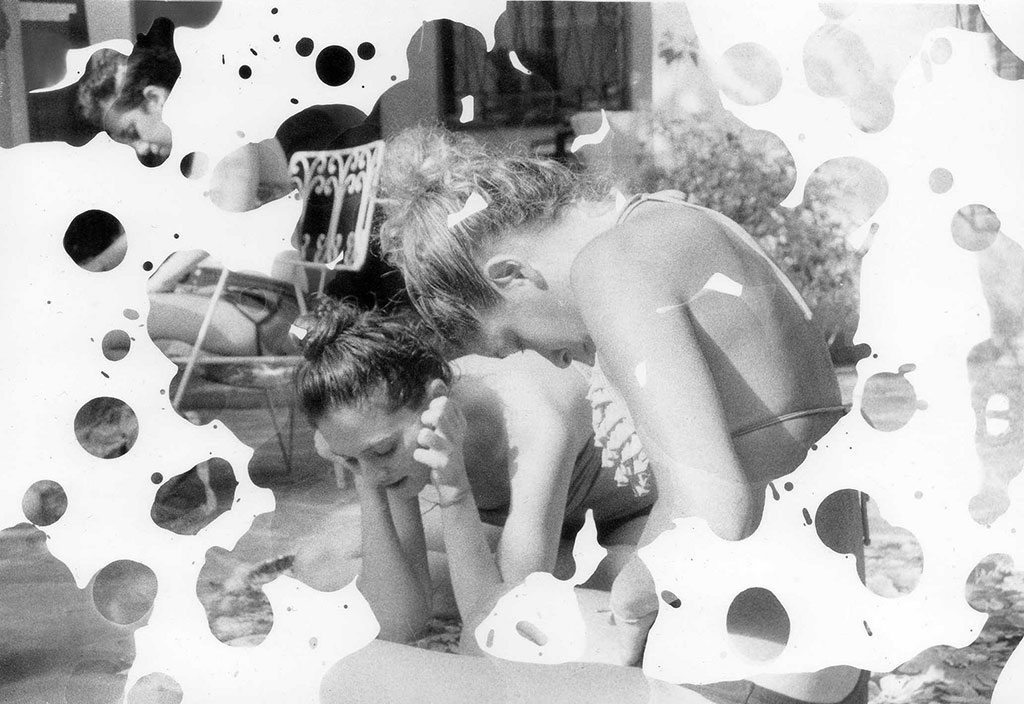 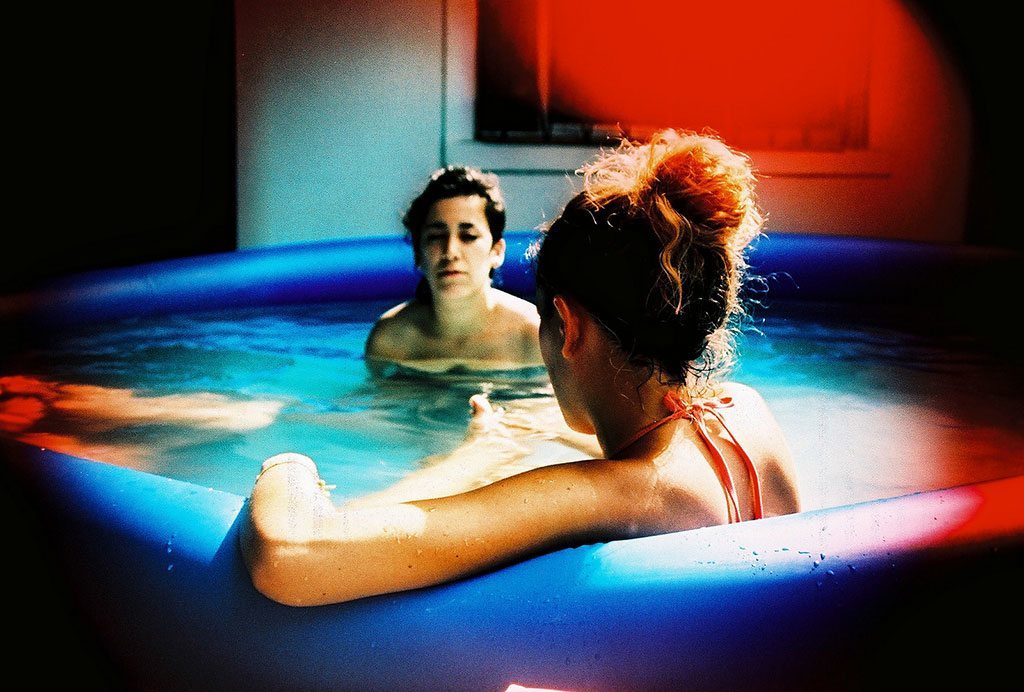 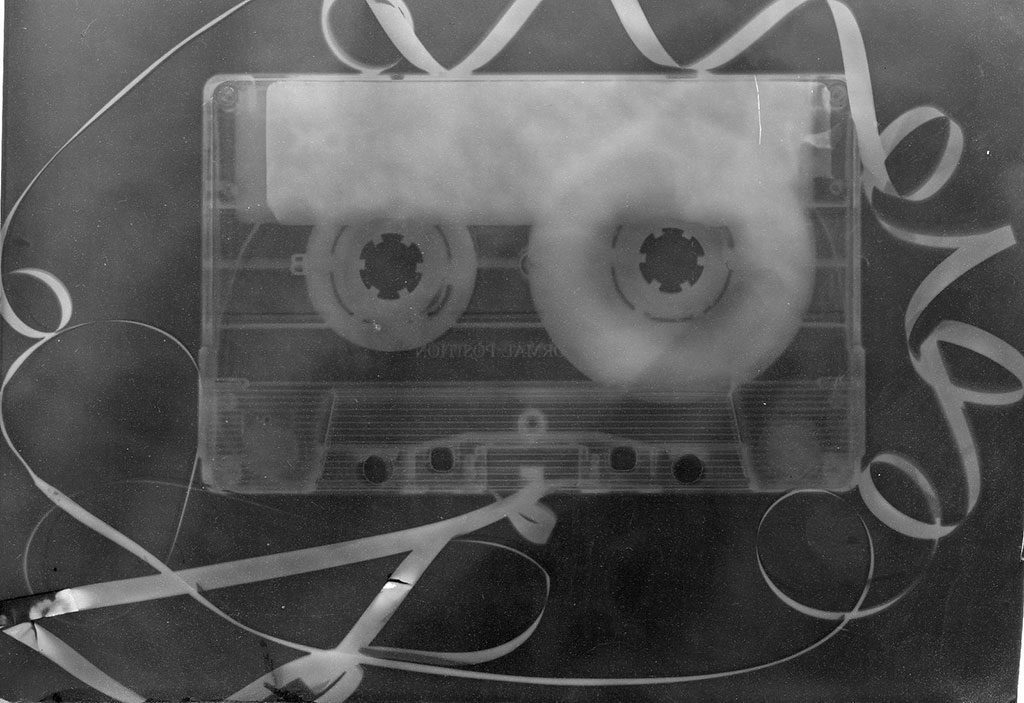 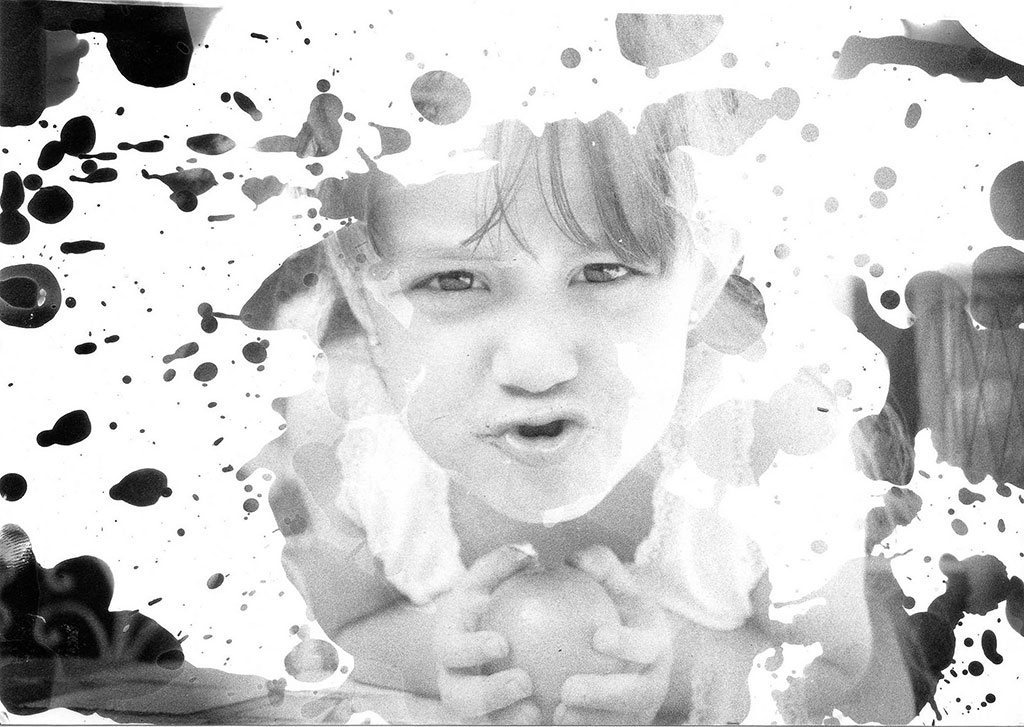