"I shoot what I get, and that's in general Fujifilm. Obviously, I think this "limitation" gives an identity to the photos"

I'm Manel Ologaray. I'm a 27 years-old Catalan-French graphic designer and AD based in Barcelona. I do not like to consider myself as a photographer, I do not think this "tag" defines me. I use photography to visually express what I live daily. 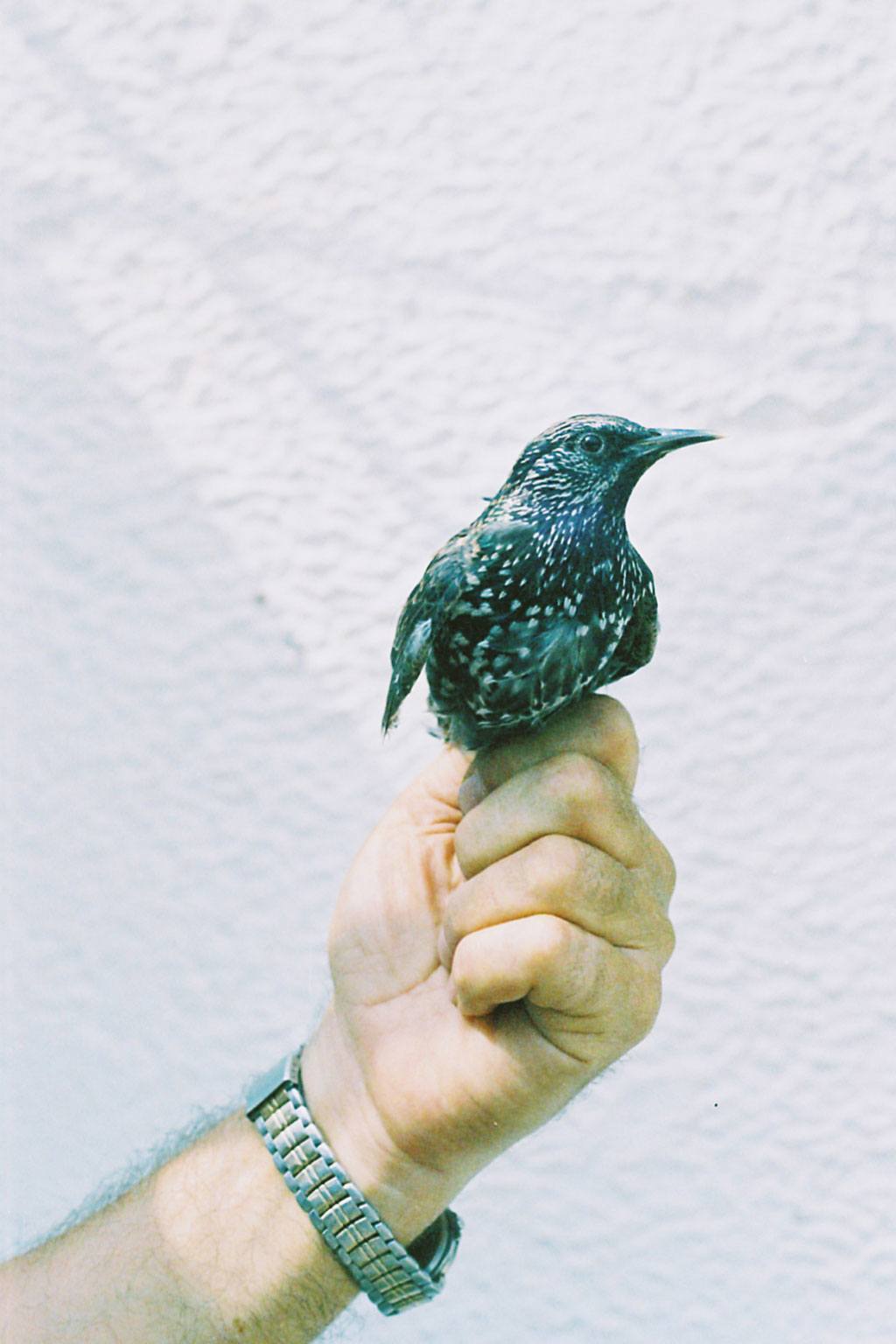 I have always loved photography, and other artistic expressions. I started during highschool with a basic Canon reflex from my older sister, shooting B/W and developing it at school. I'm still using the same camera, among other cameras that I bought. 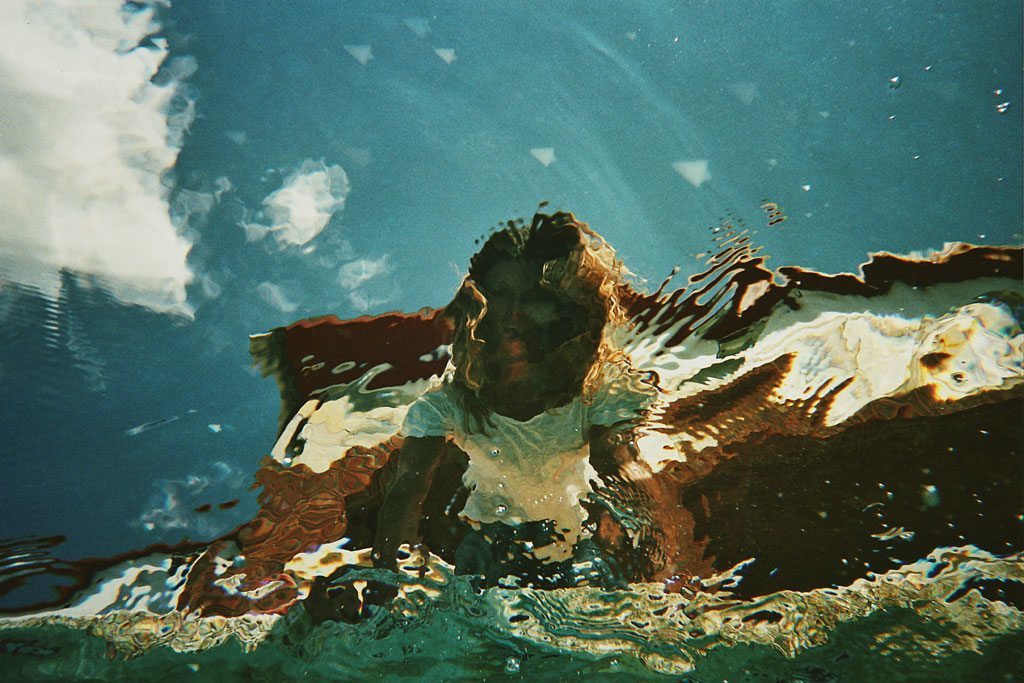 I shoot cheap film, and mostly Fujifilm (Superia, FujiColor). I usually buy expired film packs from old shops or local people, so at home I have stored some kodak, Ilford…So I shoot what I get, and that's in general Fujifilm. Obviously, I think this "limitation" (in addition to other important aspects) gives an identity to the photos. 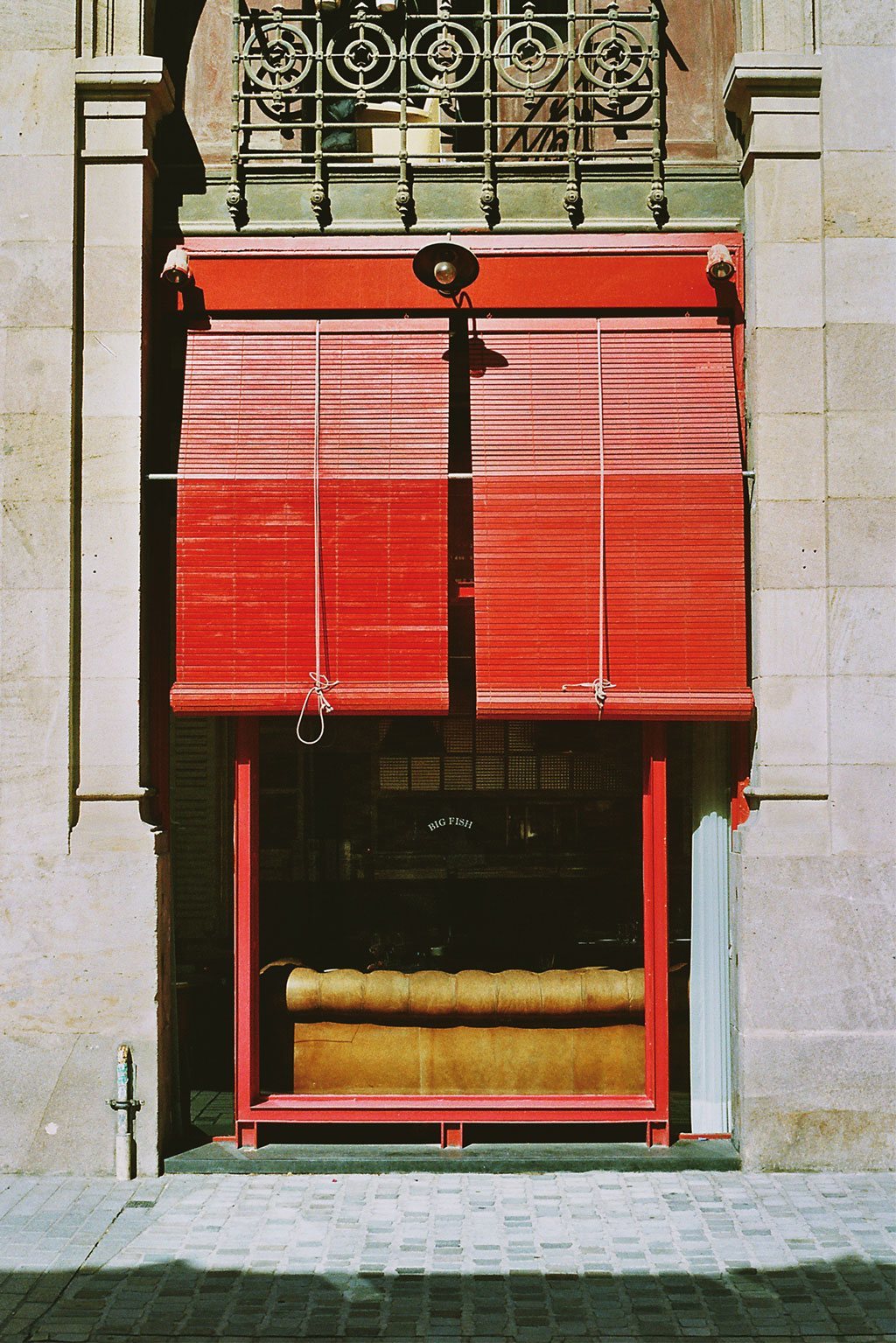 I always carry a Canon 300v and a Canon A1 Sure Shot with me (I love point and shoot cameras). I also shoot with an Olympus AF1 and a Rollei 35 LED for other projects.

I have been shooting on B/W for a long time, but now most of film that I get it's colour film and that made me jump on it. So now i'm shooting colour, but I love the soul that B/W gives. 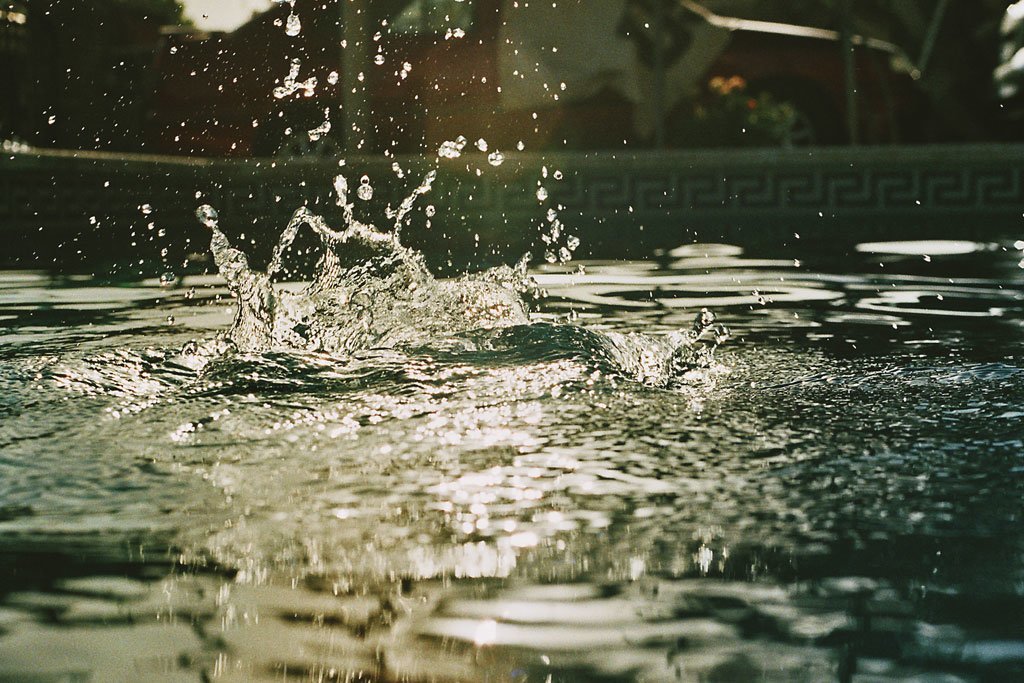 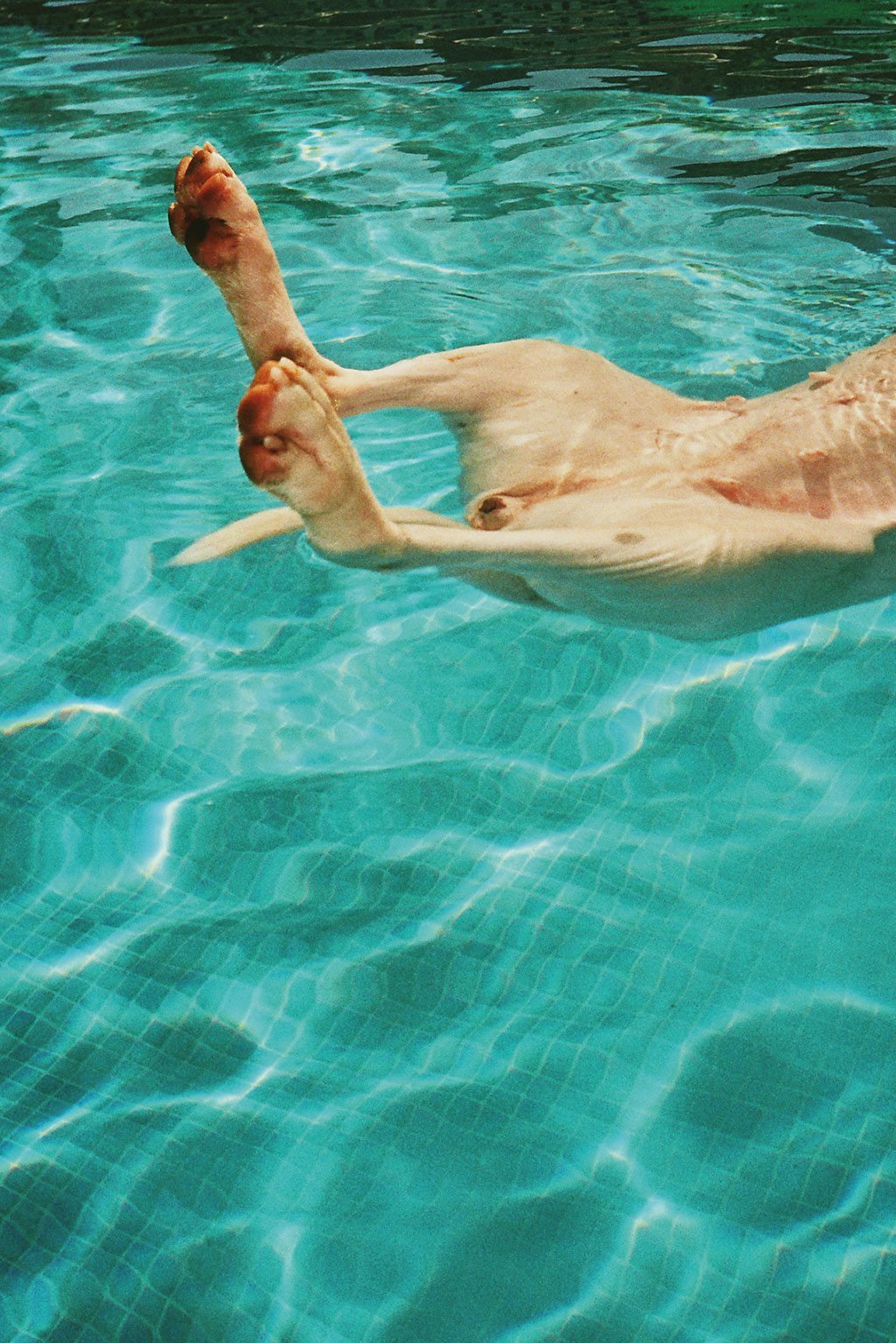 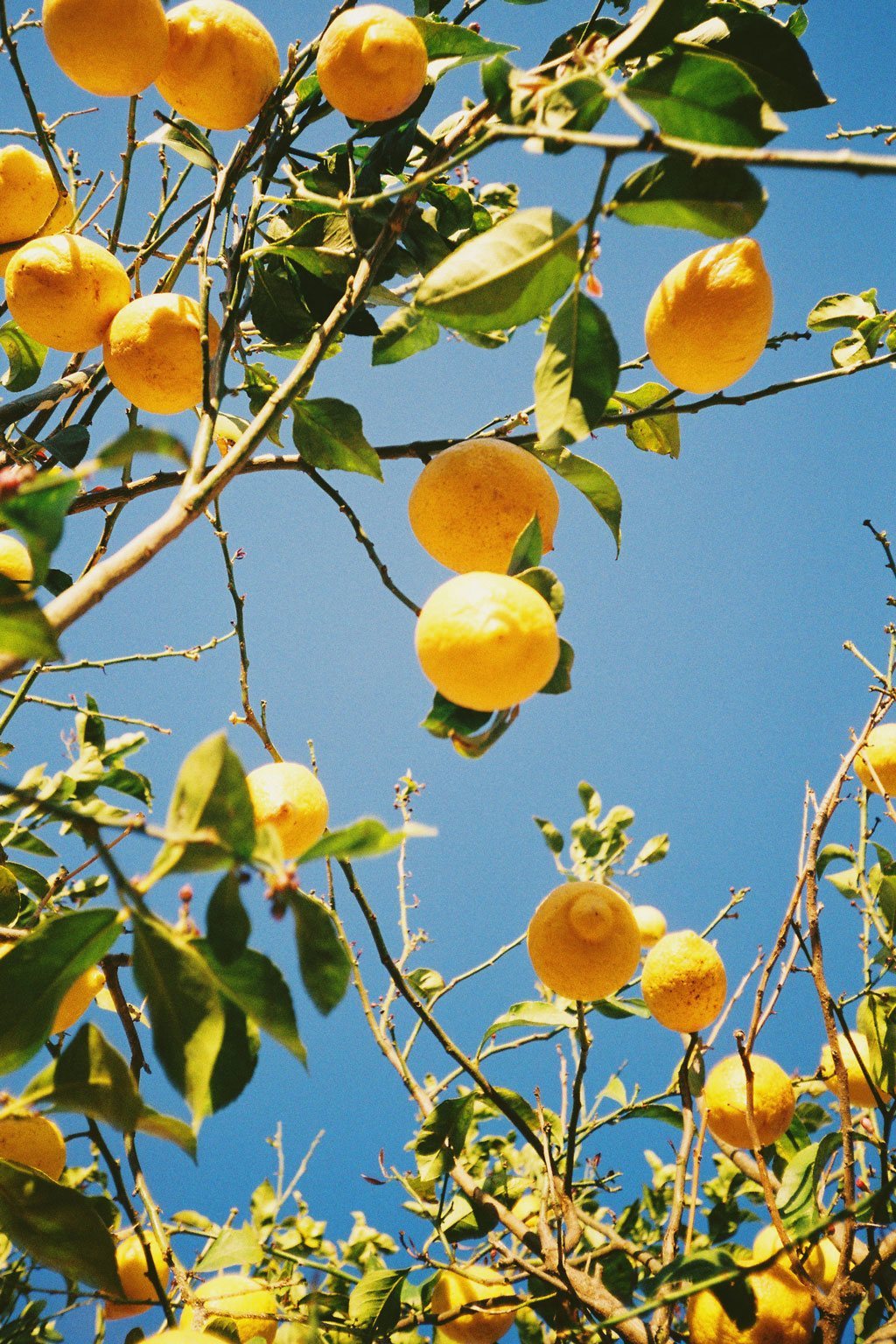 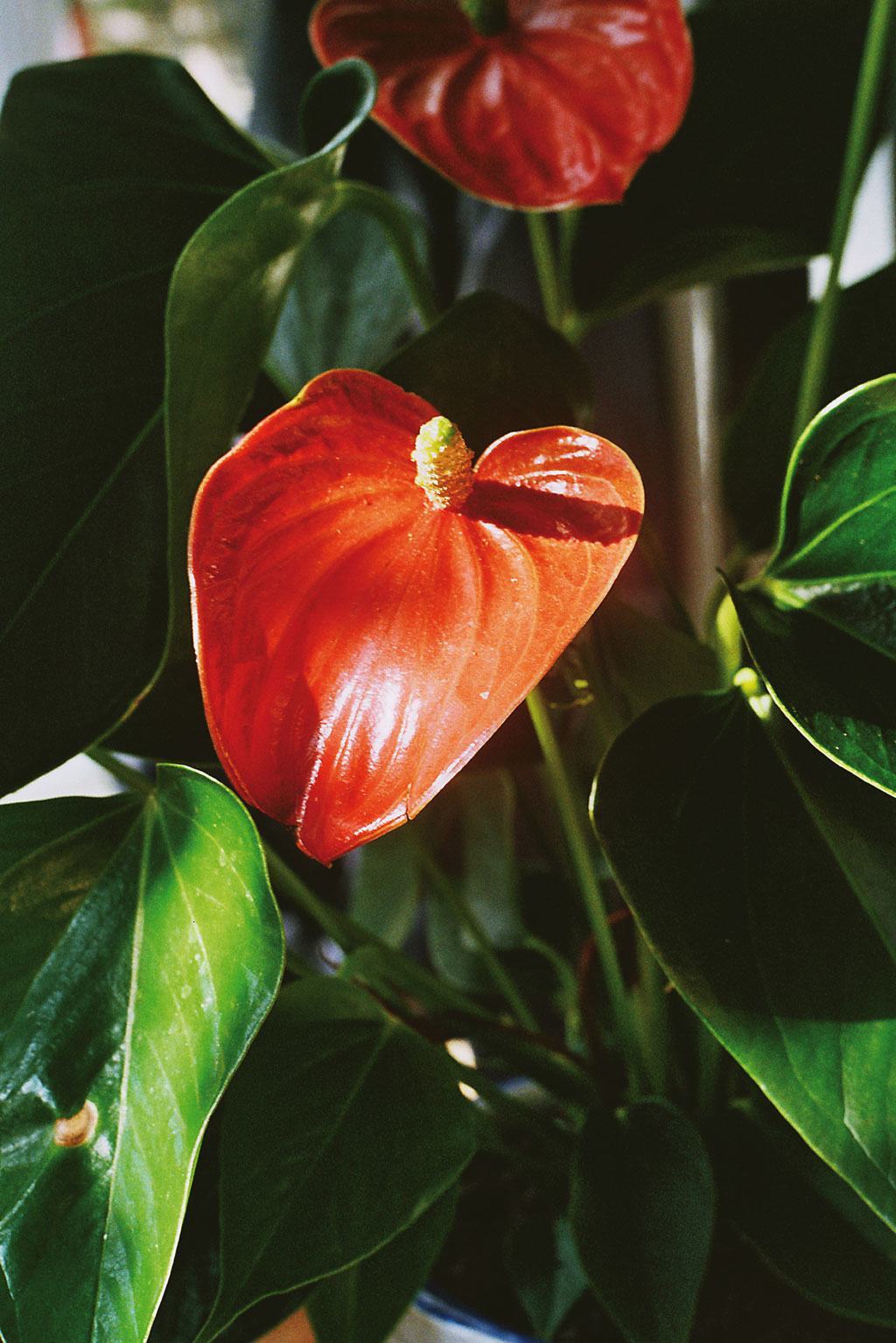 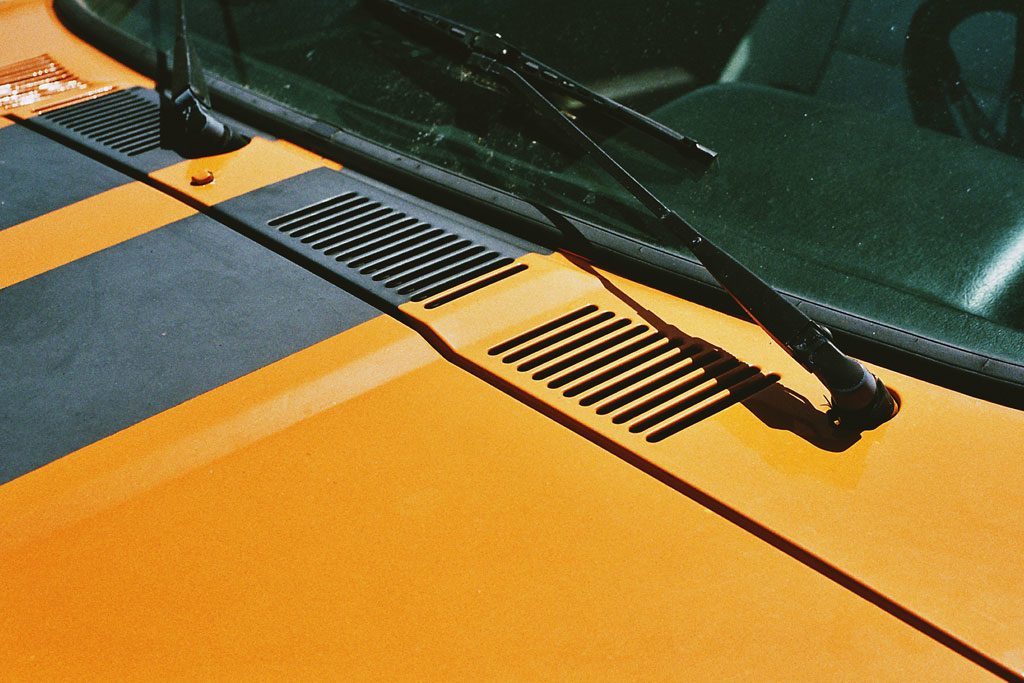 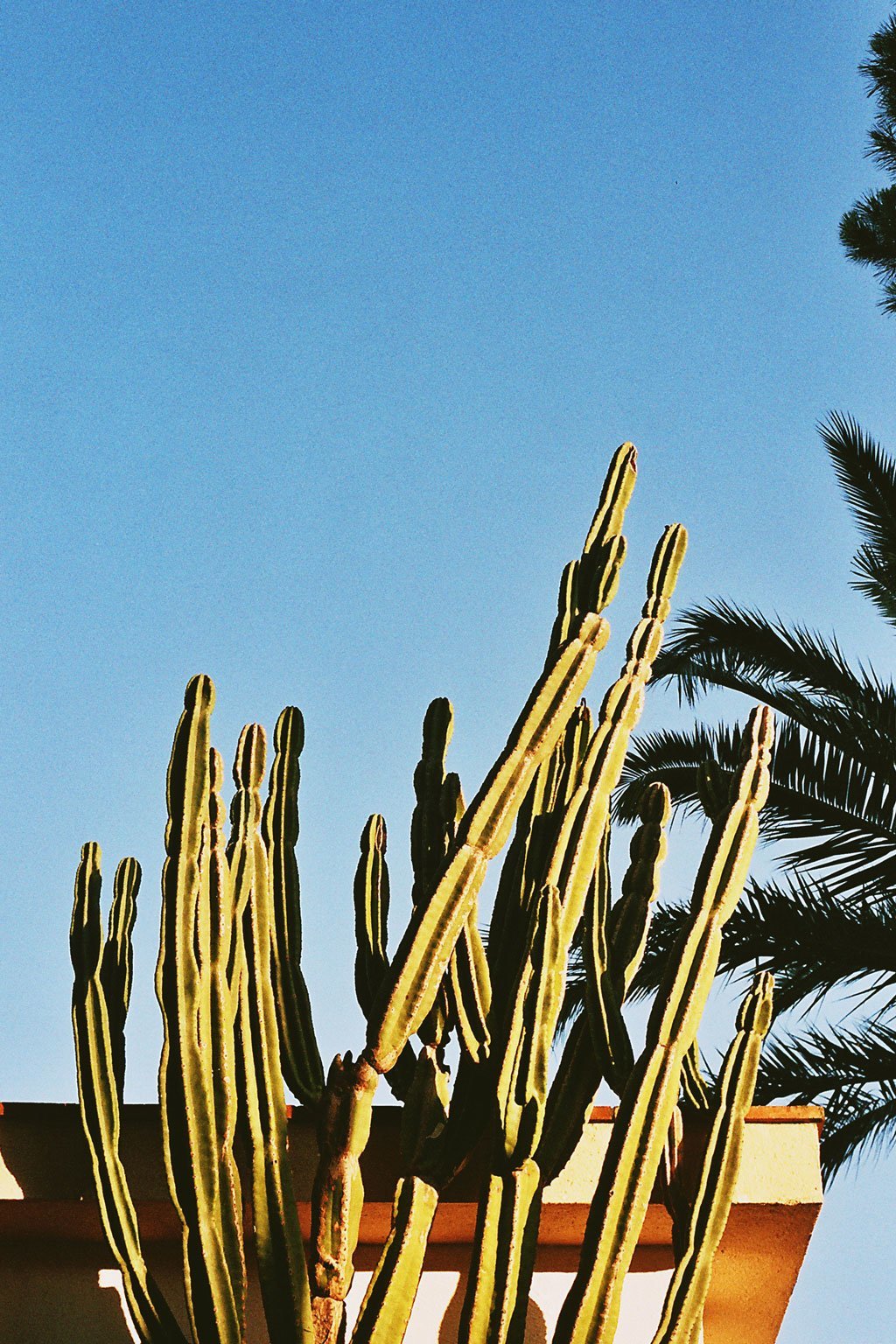 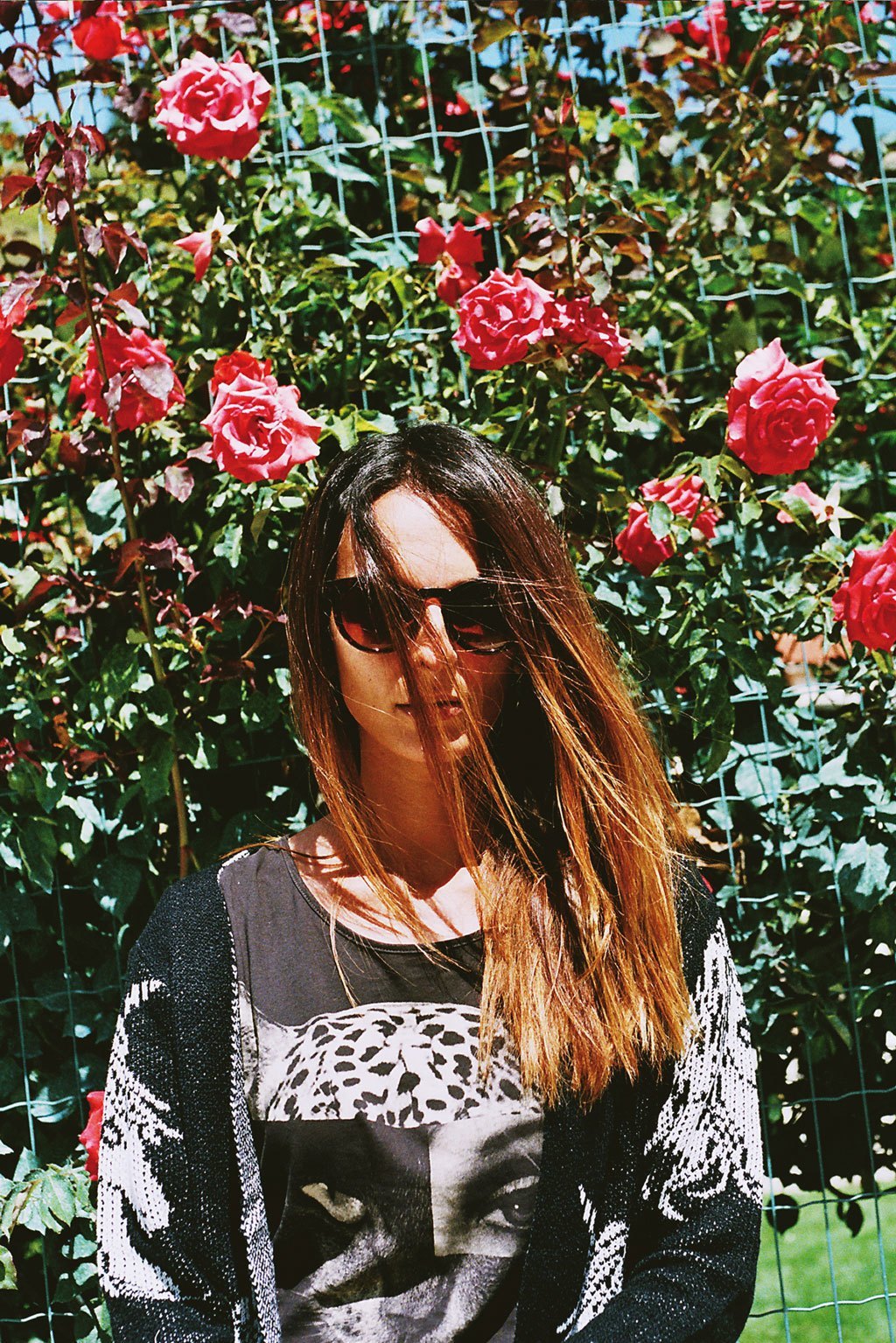