"The fox's journey symbolizes the trip people go through to find the place they belong to."

Remember Andrej Russkovskij?
A while ago we posted and article about him, called "Electric Colours by Andrek Russkovskij" which can be found here.

This time, he's talkinkg about one of his projects, called "KITSUNE".

Tell us the story behind these amazing photos!

The fox mask was a Xmas gift for Isabel, my girlfriend. We immediately thought it would prove perfect for a photoshoot. 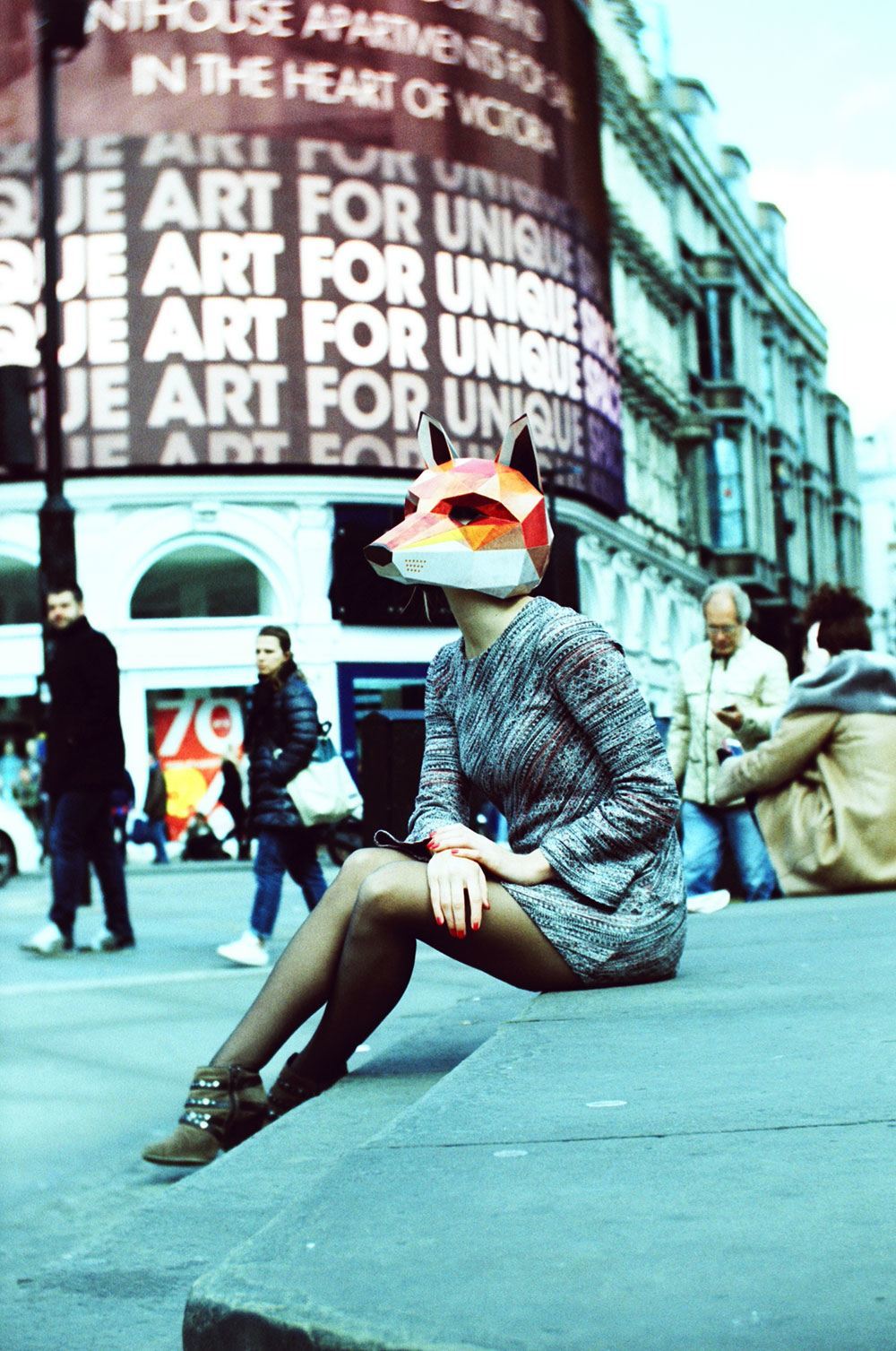 Few months later Lomography Soho contacted me to ask if I wanted to take some test shots with the new Lomography Daguerreotype Achromat 2.9/64 Art Lens. 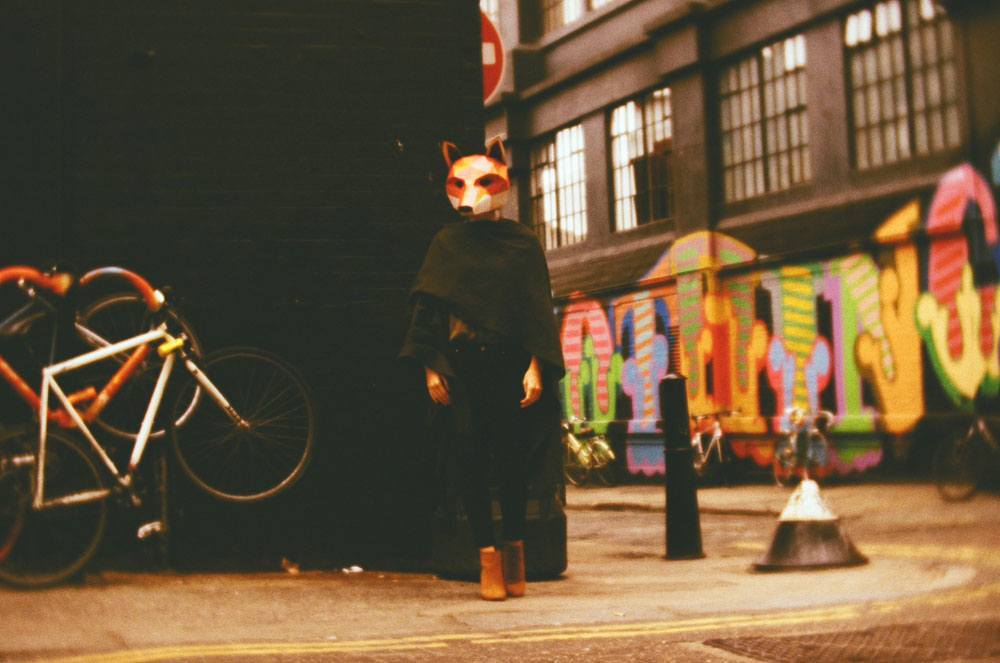 Determined not to let them down I decided to take advantage of the dream-like effect of this lens and try to depict a sort of urban fairytale, with the fox/Isabel as a protagonist. This time around I didn't feel bad about asking Isa to pose around some of the most touristic attractions in London because I do believe that there's not much to fear or to be ashamed of when you have the chance to hide behind a mask. 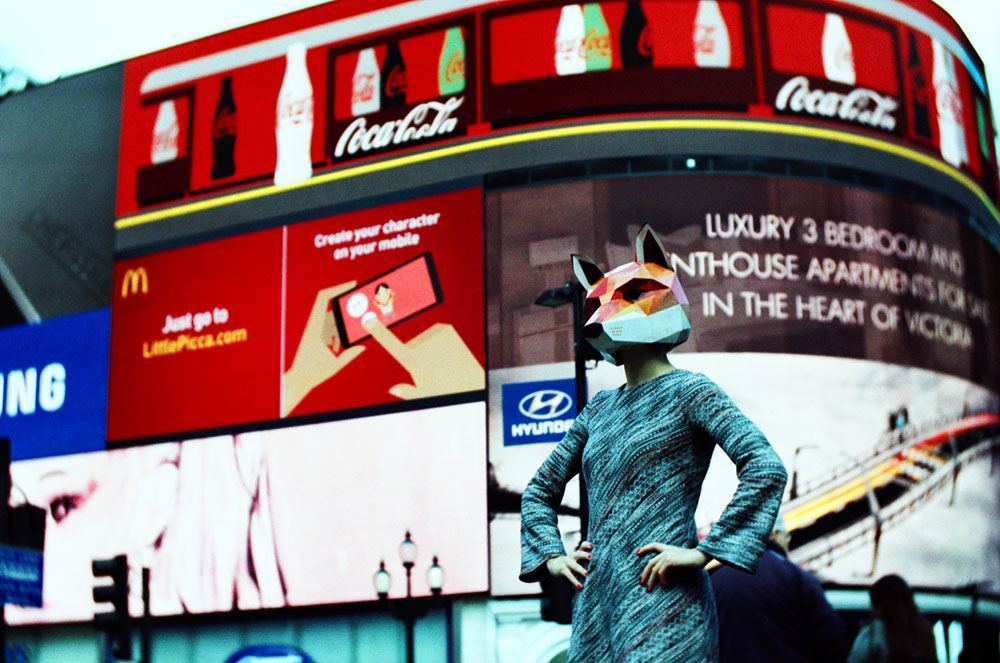 The "kitsune" (japanese for fox) ventures Piccadilly Circus, Soho, China Town, Trafalgar Square, and ends up in Shoreditch and Angel Canal, where she takes the mask off.

The fox's journey symbolizes the trip people go through to find the place they belong to, where they can be their true self without being forced to wear a mask. Angel Canal is one of the few places in London where we personally find peace when troubled or overwhelmed. 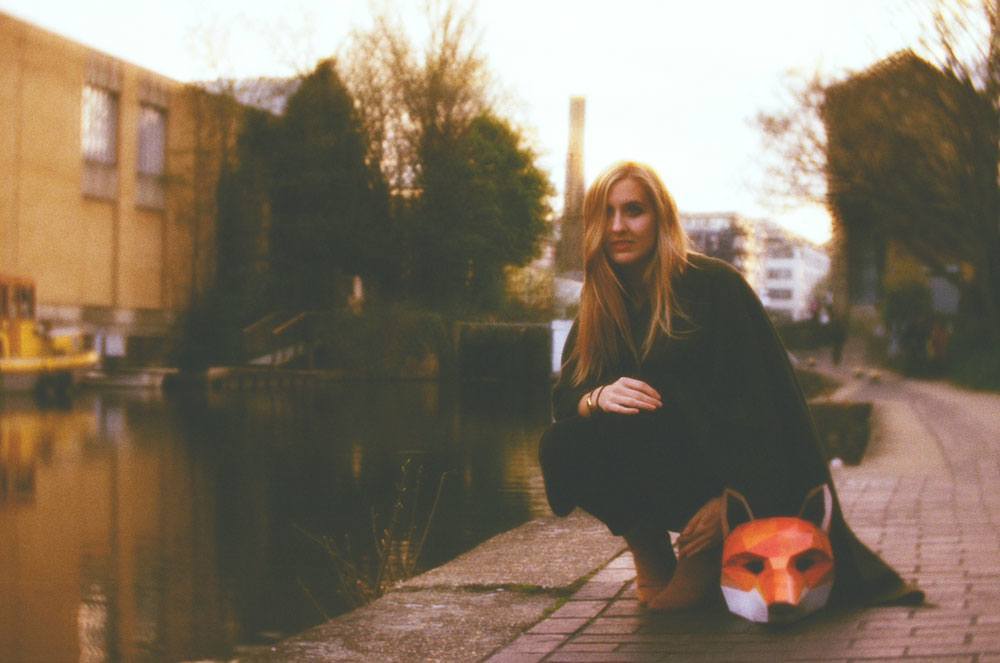 These shots have been taken with a Nikon N55, loaded with Fuji Provia 100 and Velvia 100. Both films got cross processed. 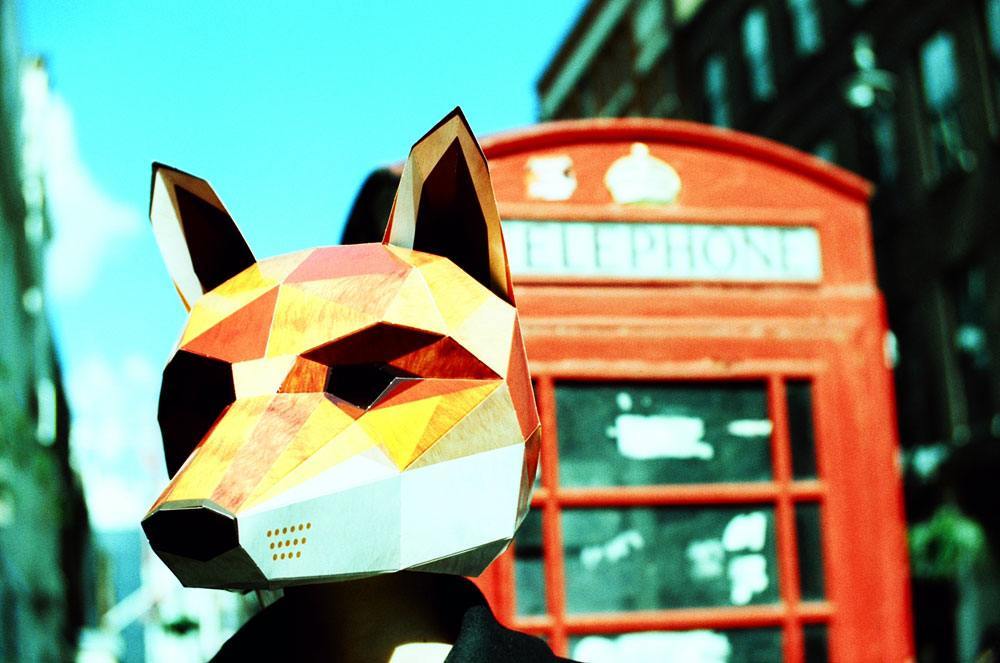 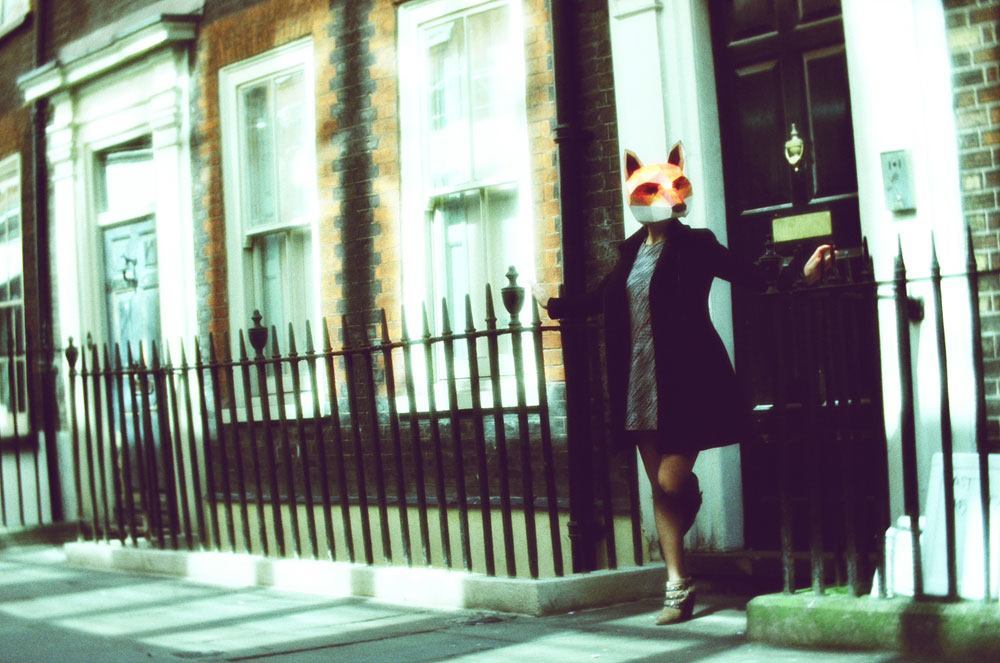 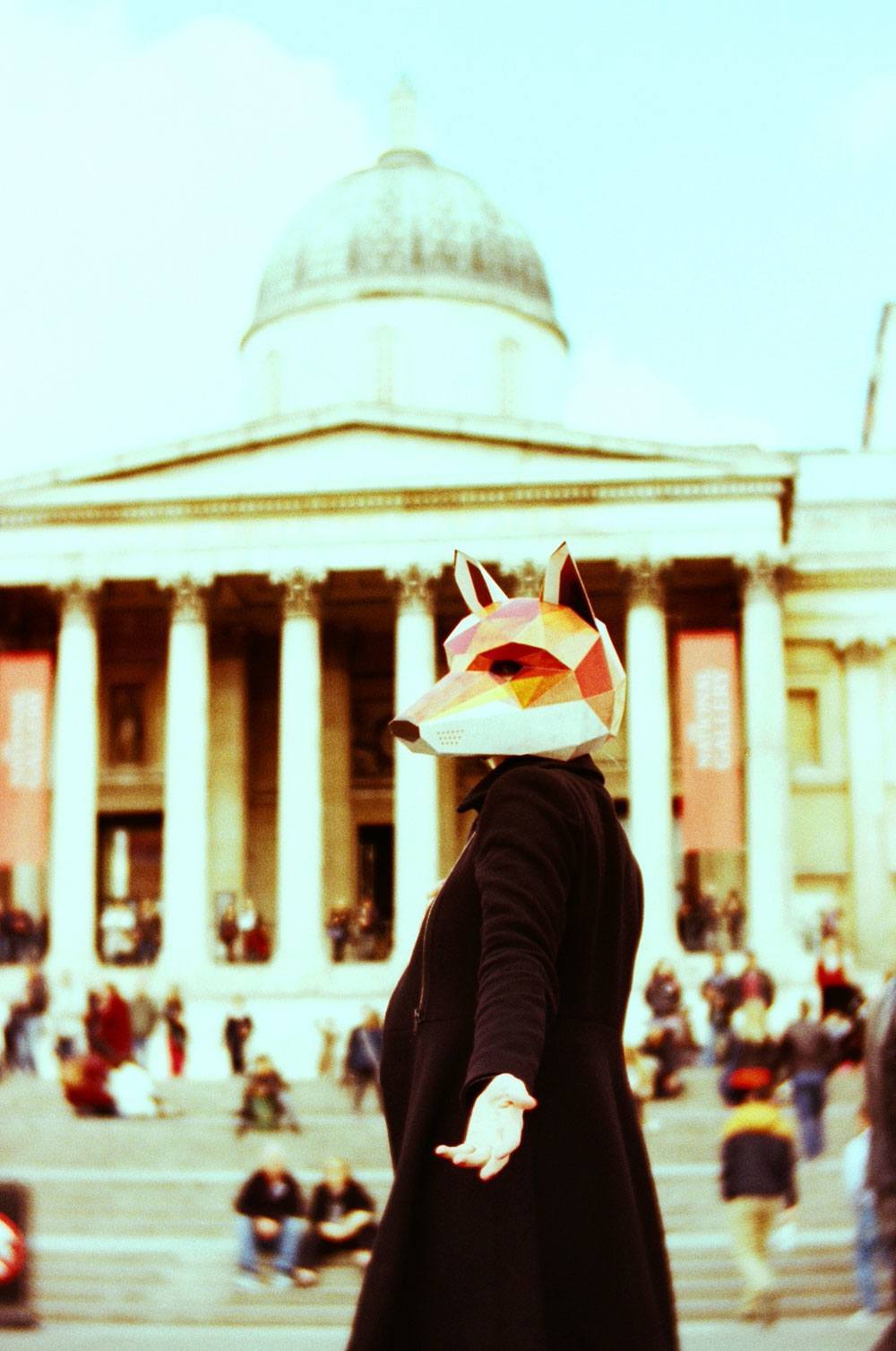 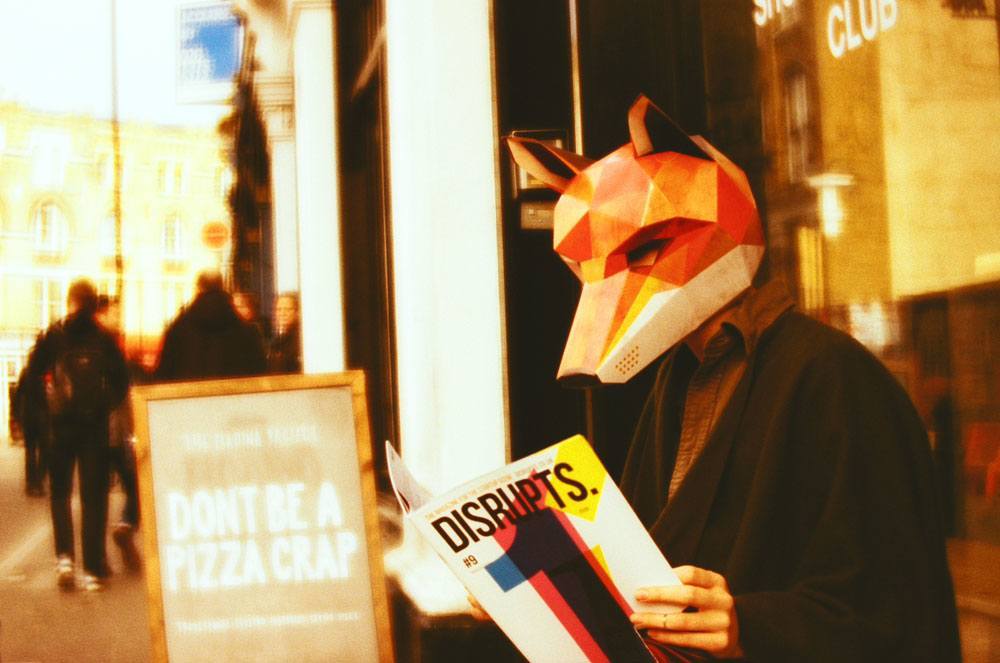 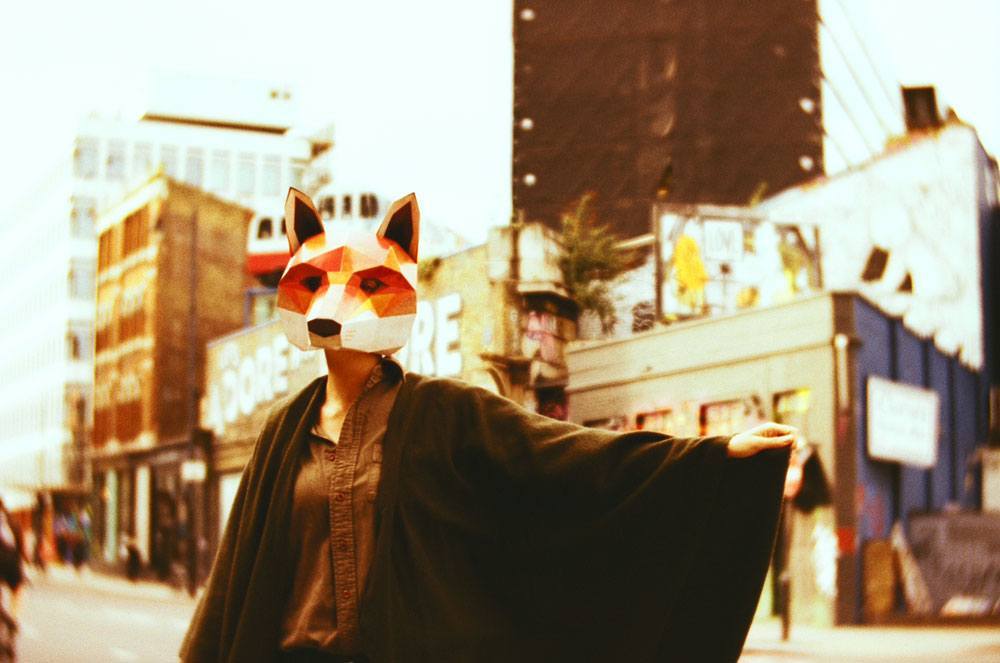 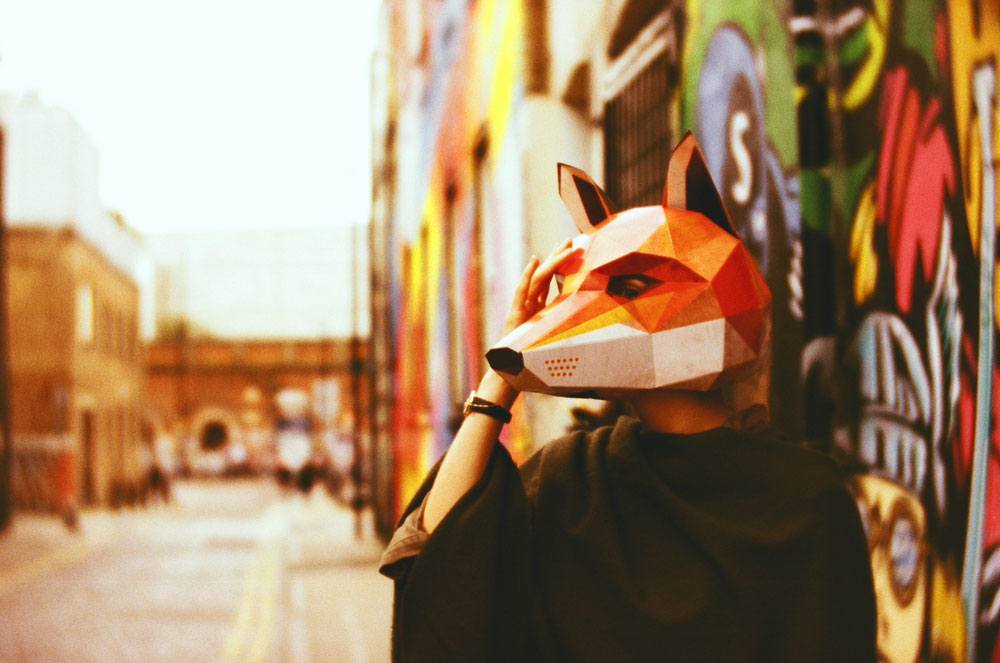 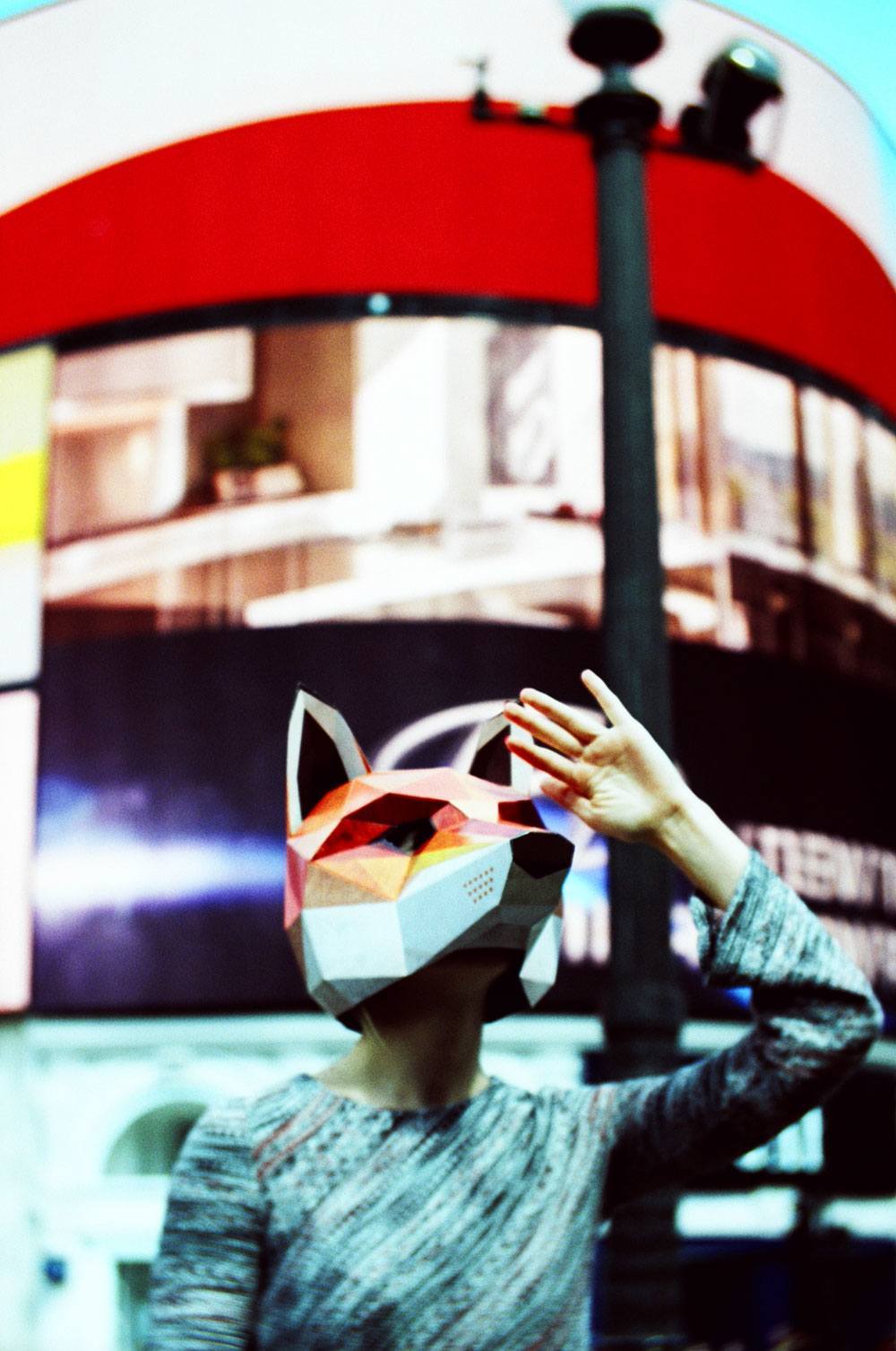 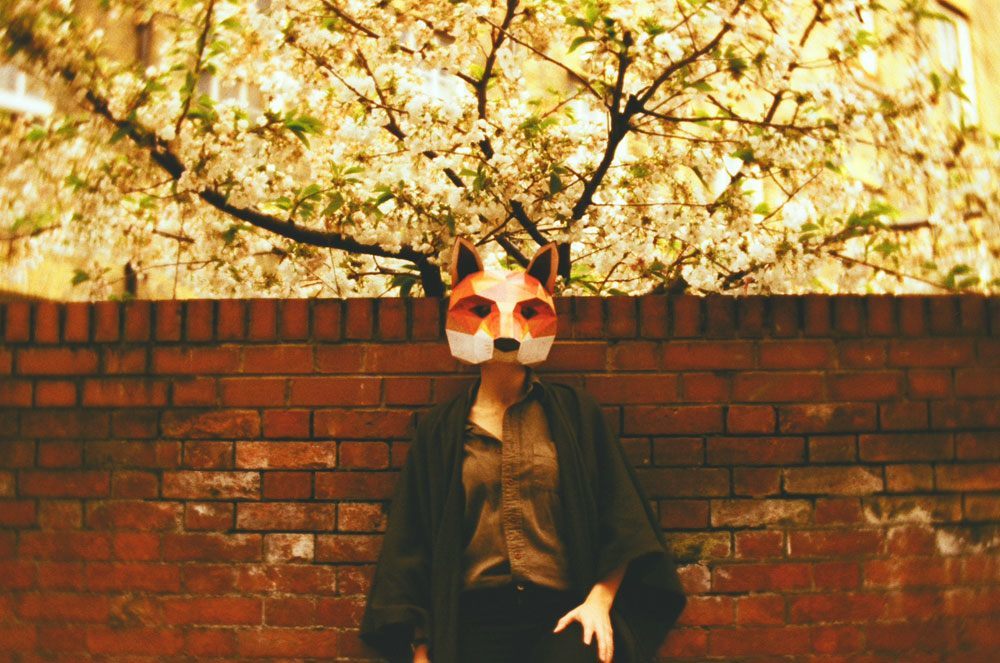