"With a disposable you just click the button and that’s it. You don’t even have to think about it."

I’m 27, I’m from New Mexico and I’m a fashion and commercial photographer. 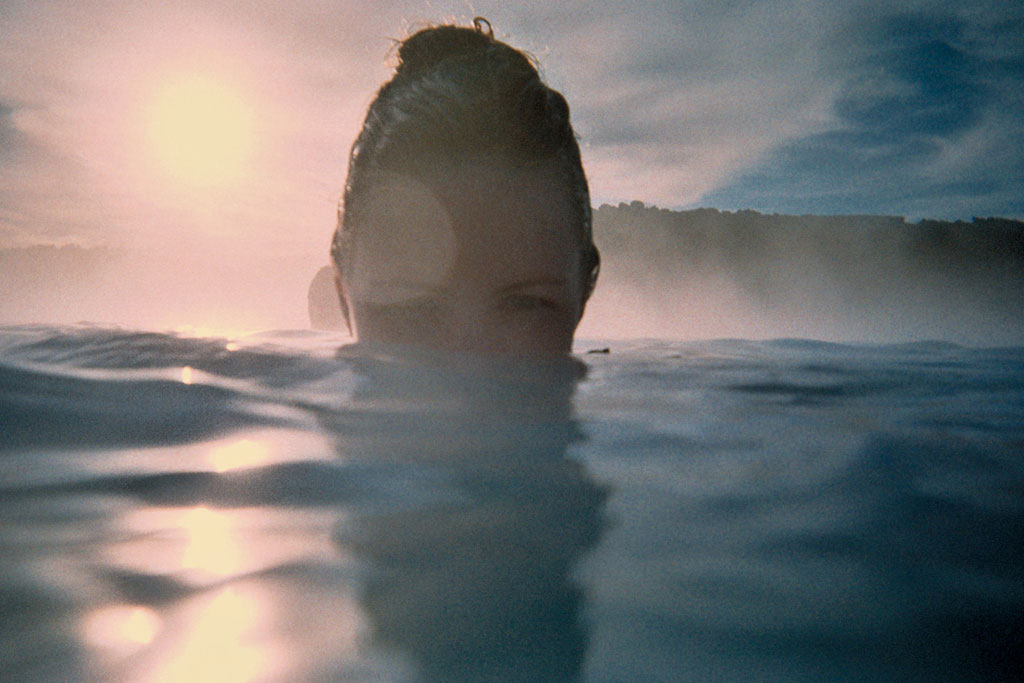 I was slow to get on the digital bandwagon. I refused to give up film until digital technology caught up quality-wise.
So there was this period of time when everyone was making and buying digital cameras, and I was sort of waiting it out before investing in a good camera.

I also did a lot of traveling, and it just made sense to throw in a few disposables instead of worrying about an expensive camera. 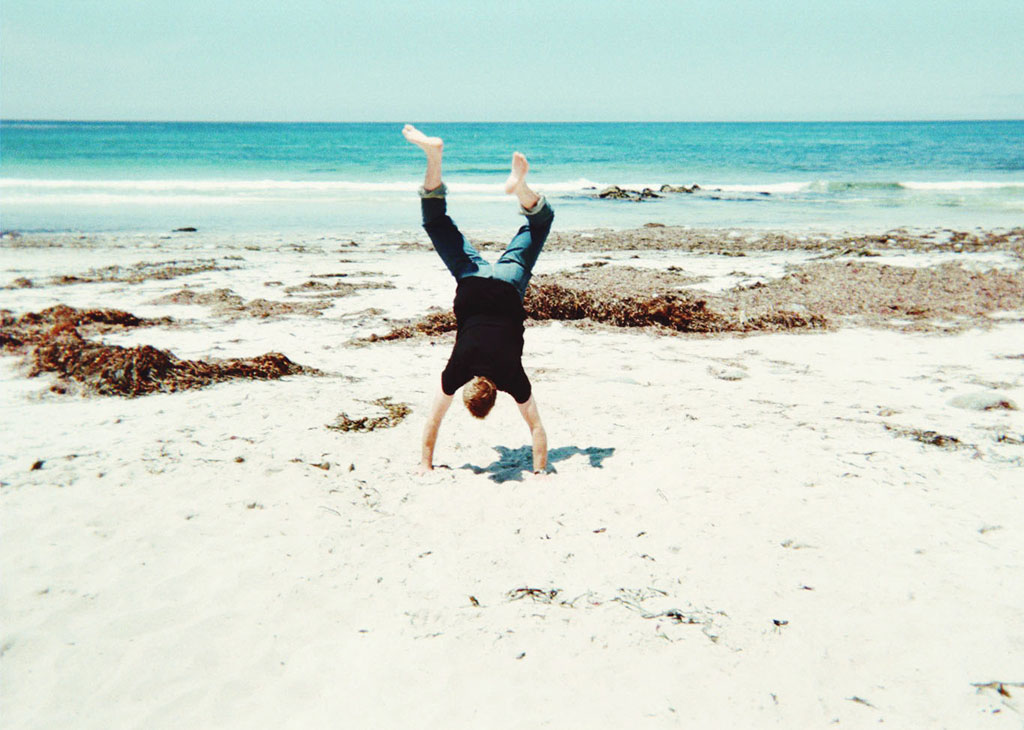 Whatever is for sale at the gas station! lol. I got into waterproof disposables because they had a higher ISO.
I used the Fuji Quicksnap Waterproof more than anything else. Most dry disposables are only 400 but the Fuji was 800 and I like a bleached-out look so I would get the Fuji even if I wasn’t planning on being in any water. I think Kodak makes a dry disposable at 800 now. 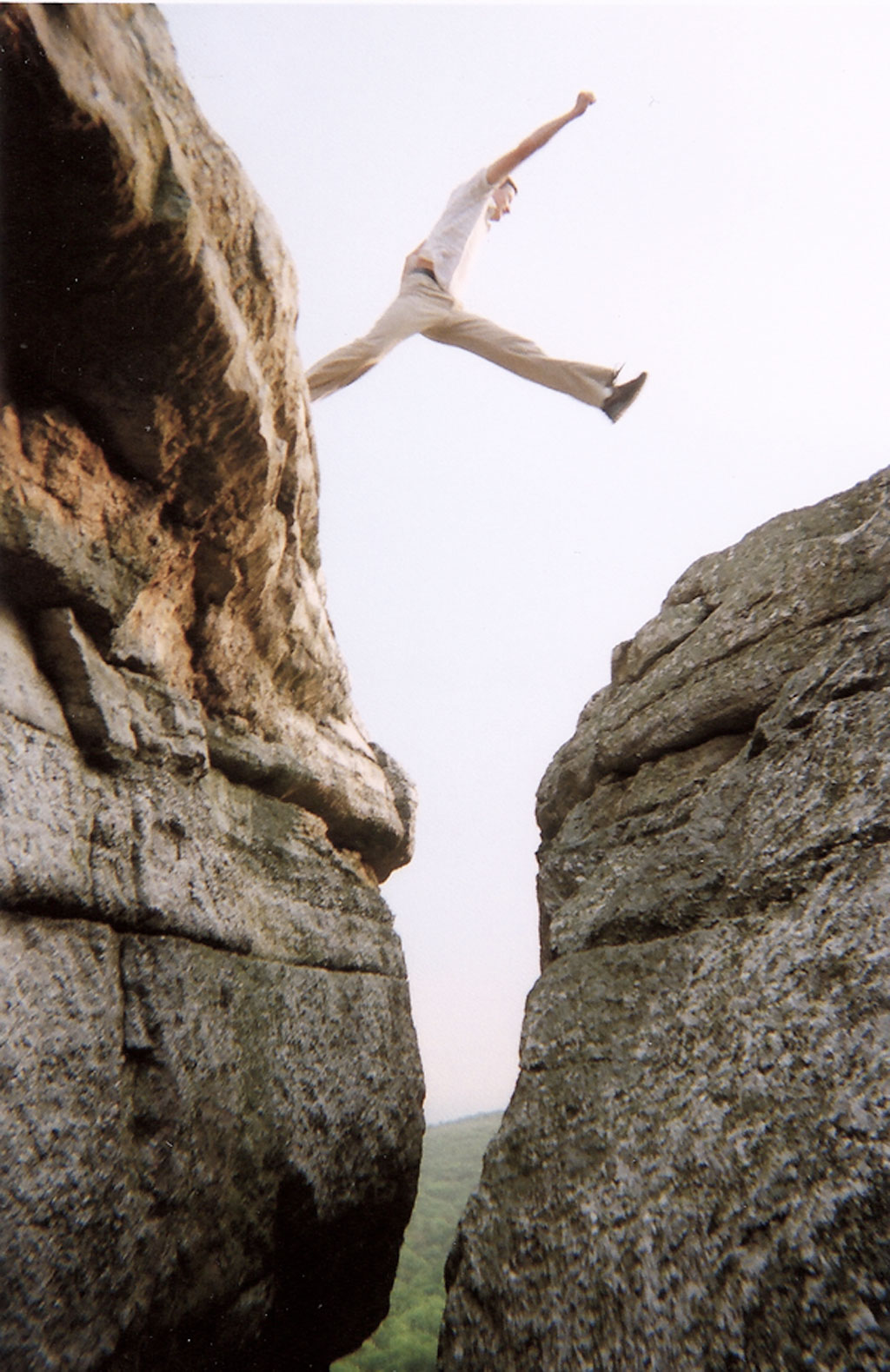 These days I use them for travel because I think they don’t distract from your experience the same way digital does.
It’s impossible to take a digital photo and not instantly check how it came out, and I feel that checking out and evaluating a photo breaks up the flow of just being present in the moment and enjoying the new things you’re seeing and doing.

With a disposable you just click the button and that’s it. You don’t even have to think about it. You stay mindful of where you are.

They’re cheap, they’re easy, and they automatically have the coloring that everyone is trying to achieve with filters.

Honestly, it usually sits around for months before I manage to get it developed. Which I also like, because by then I’ve forgotten what is on it and it’s a total surprise!

I just use it until it’s finished. Some rolls will have 4 different trips on them and some will have only one.
Some cameras were in use for months and some were finished in a few days. Just depends what’s going on in my life. :) 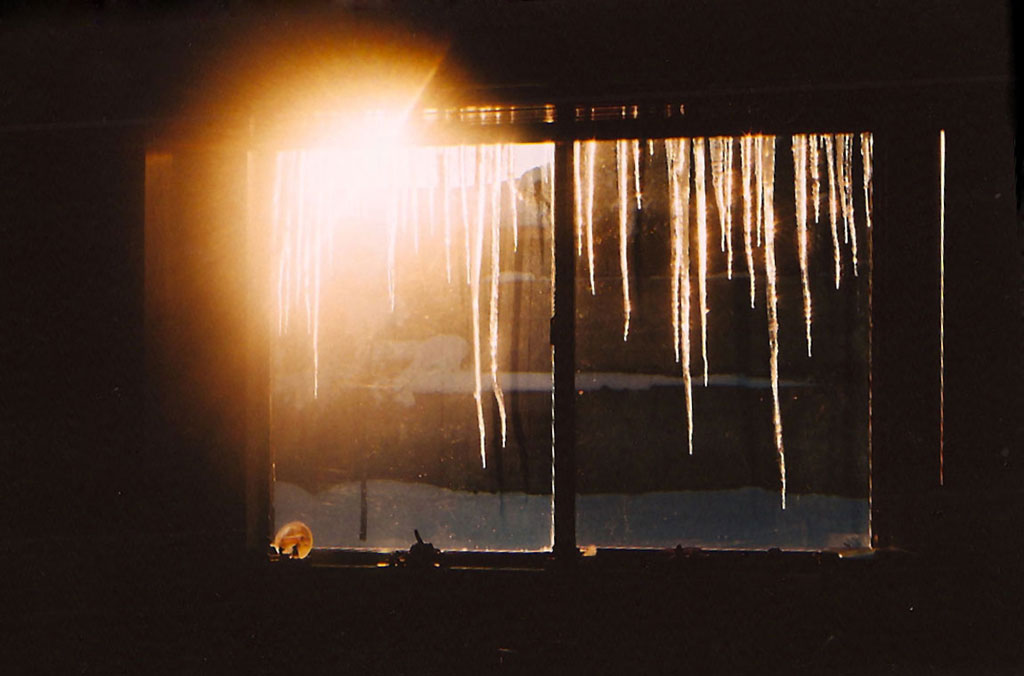 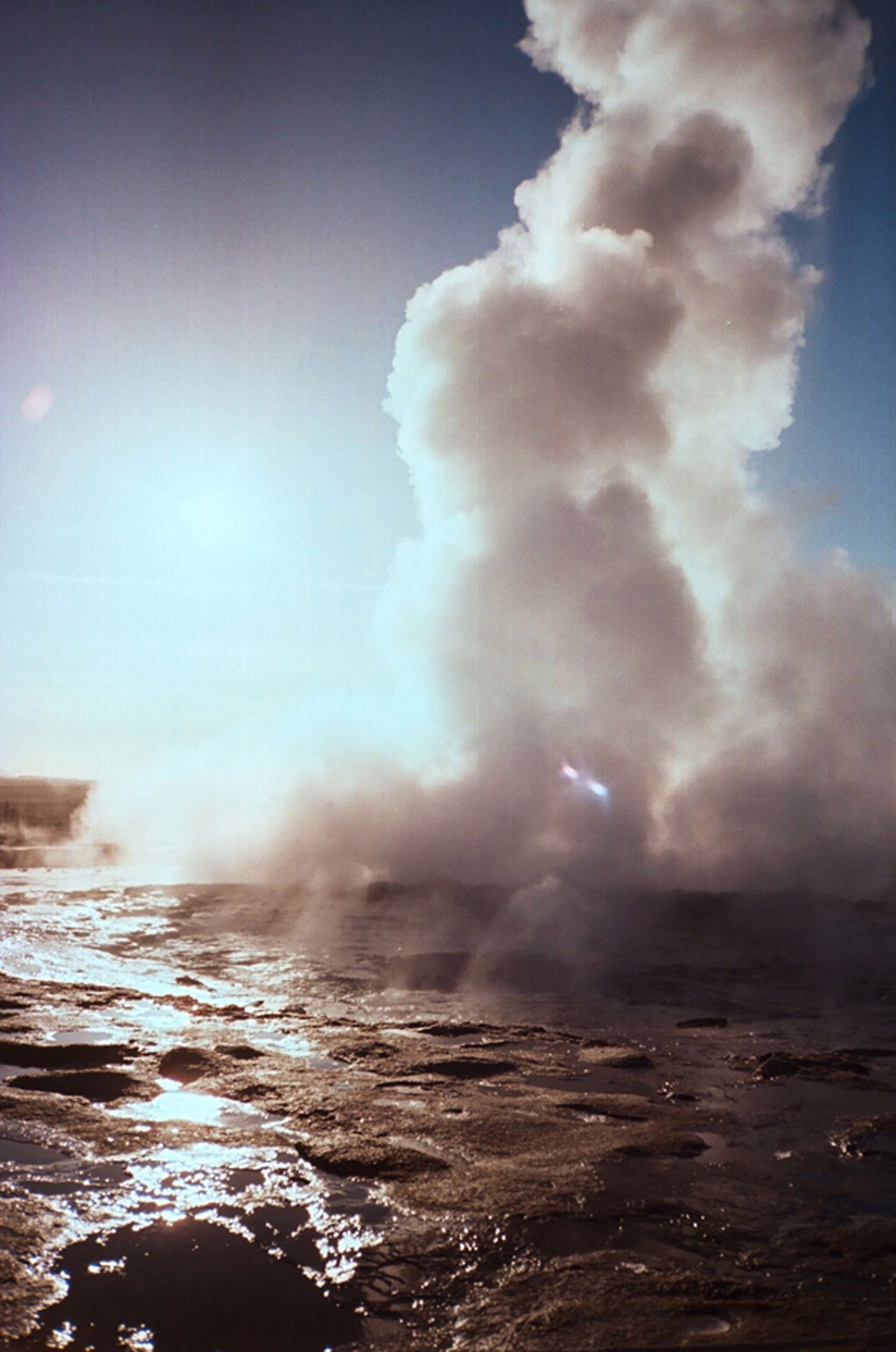 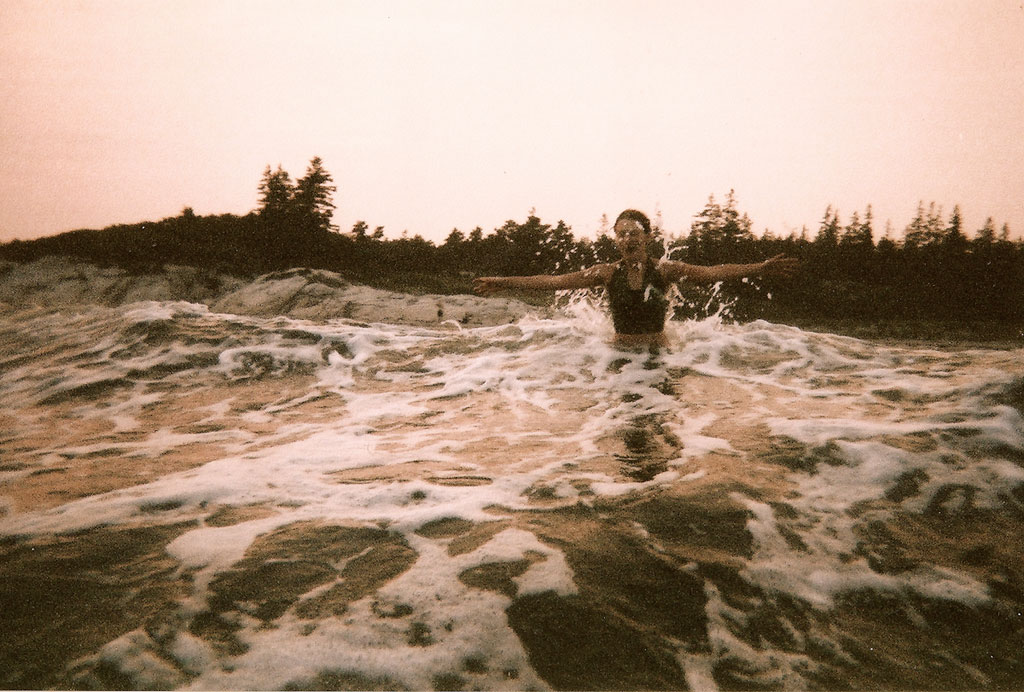 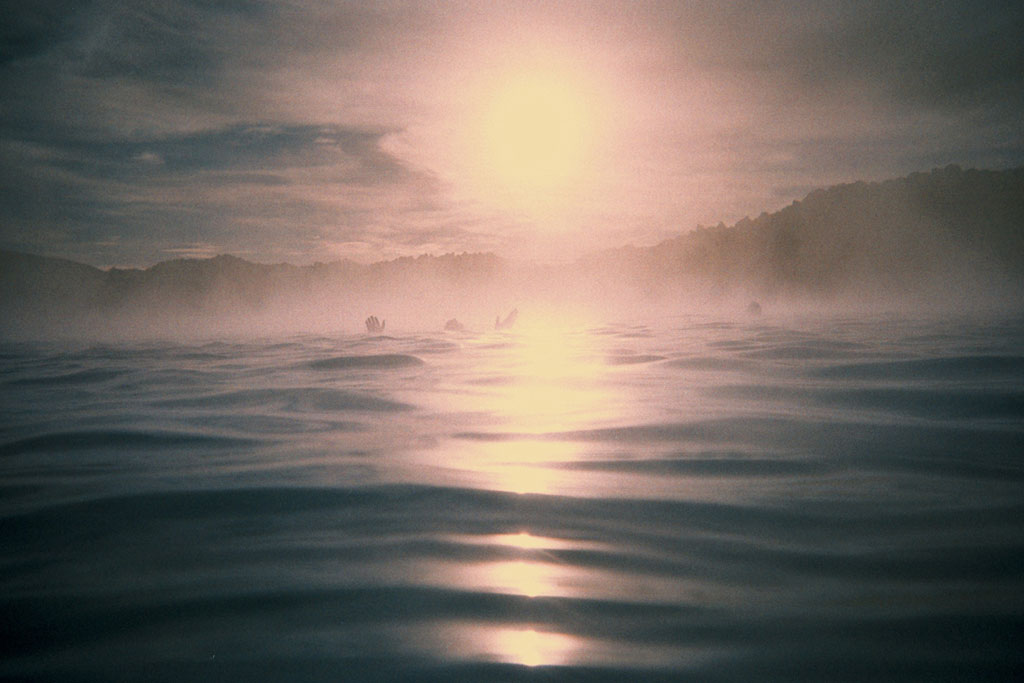 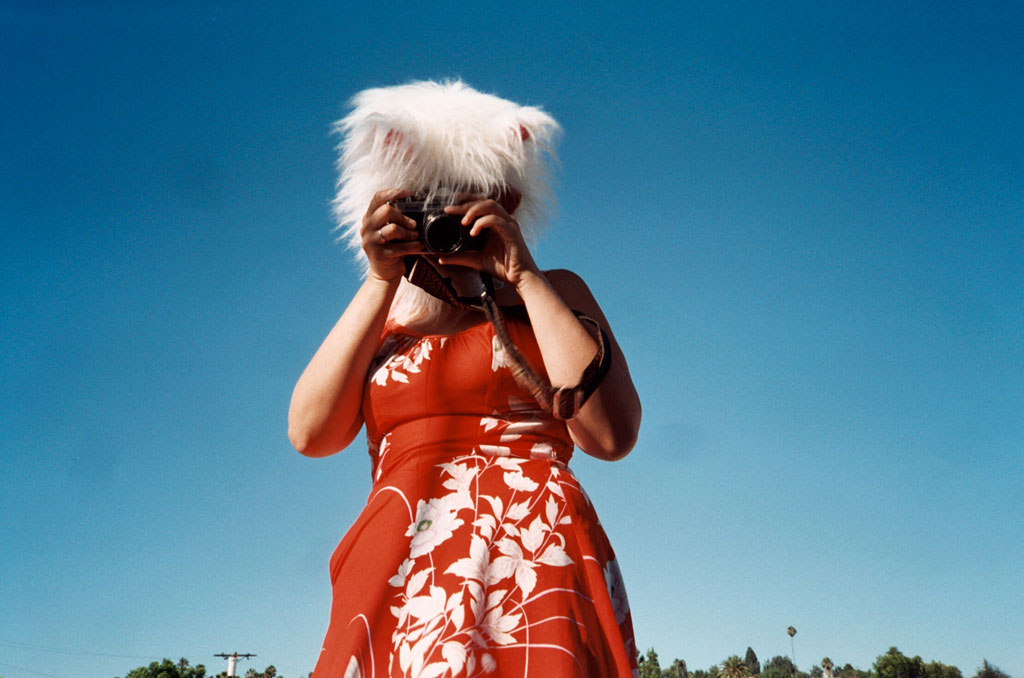 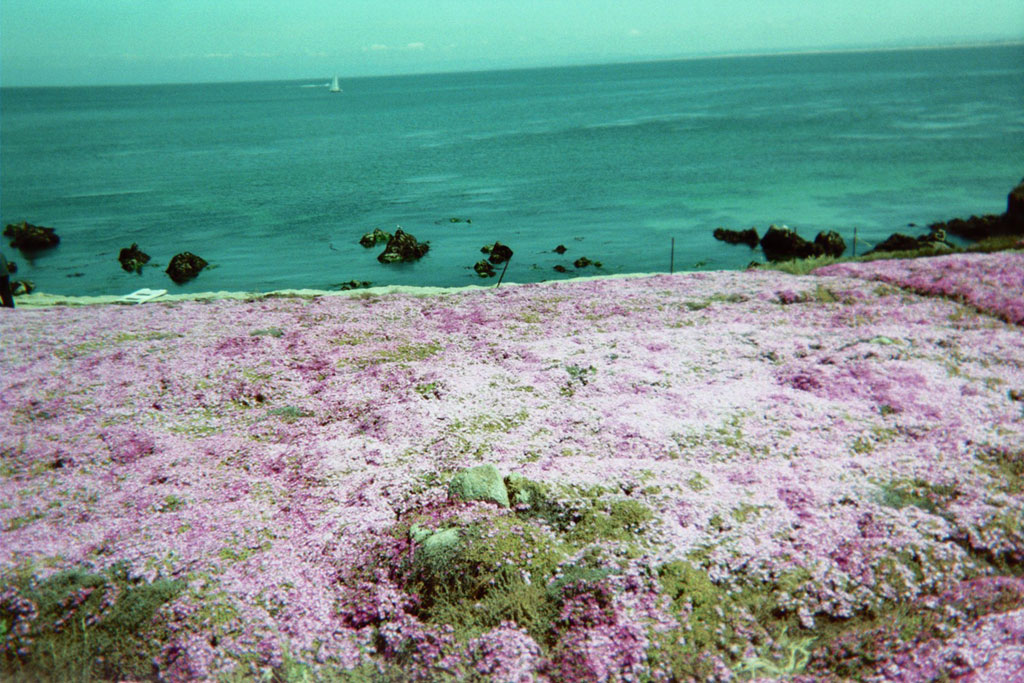 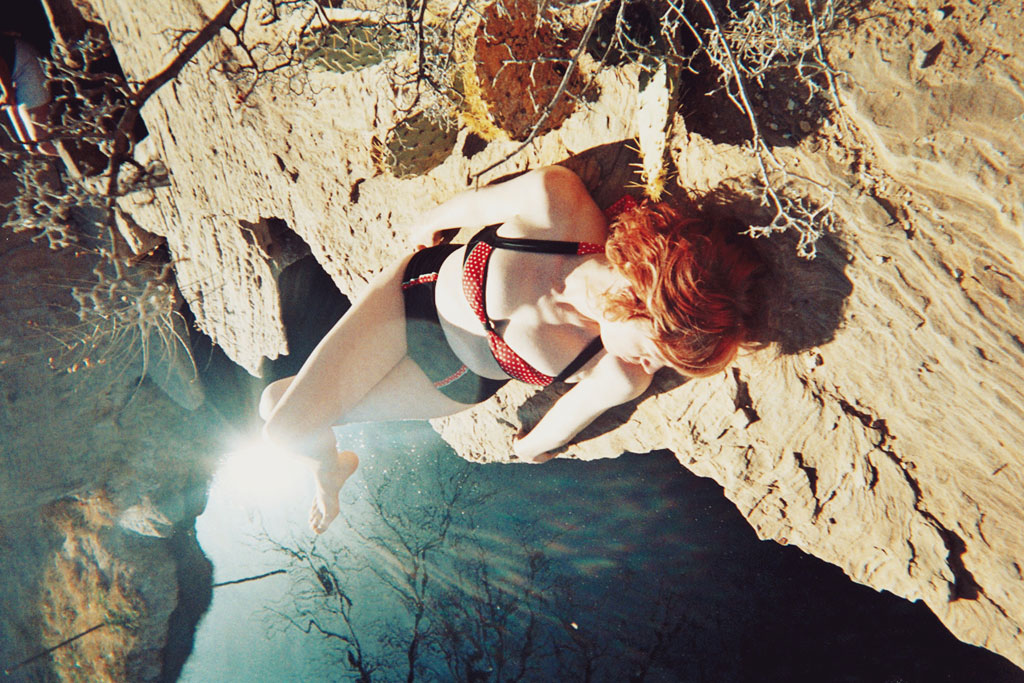