"I started to take pictures (the results were a disaster, but since then I think I learned more)"

Hello, my name is Cristian, i 'm 29 years old living in Constanta(the city), Romania and i am a comercial worker in a bricolage store 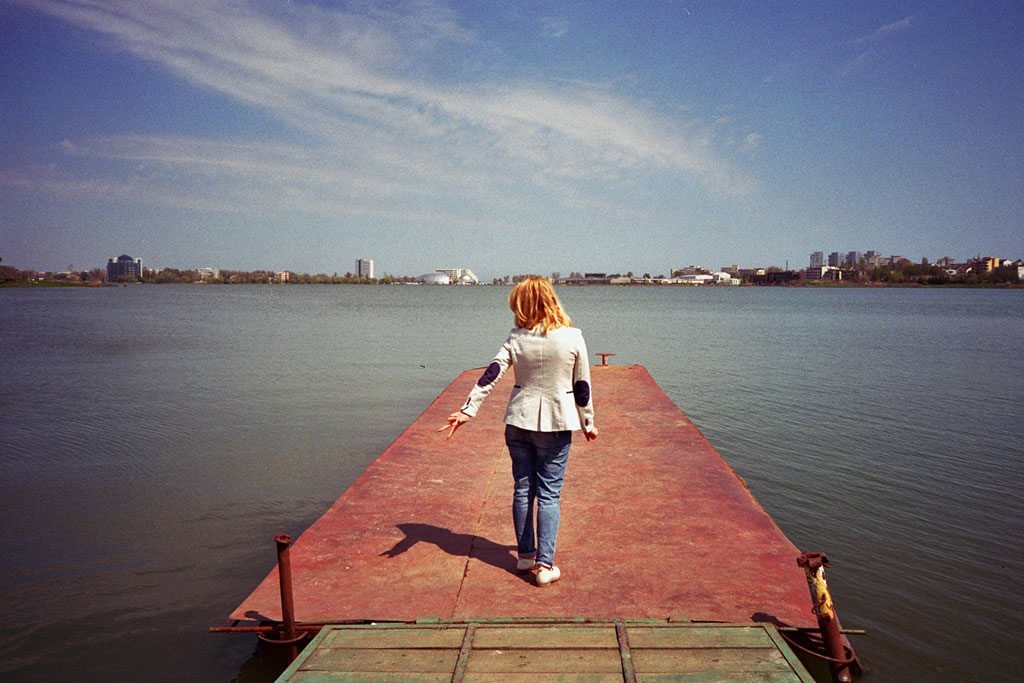 In the beginnig of 2012 I saw some film photos done by a friend of a friend and i fell in love with the look and colors of analog pictures.
Next day I went to the flea market and came home with an old 1970's camera, I bought a roll of film ( fujifilm superia iso 200 ) and I started to take pictures (the results were a disaster, but since then I think I learnt more ). 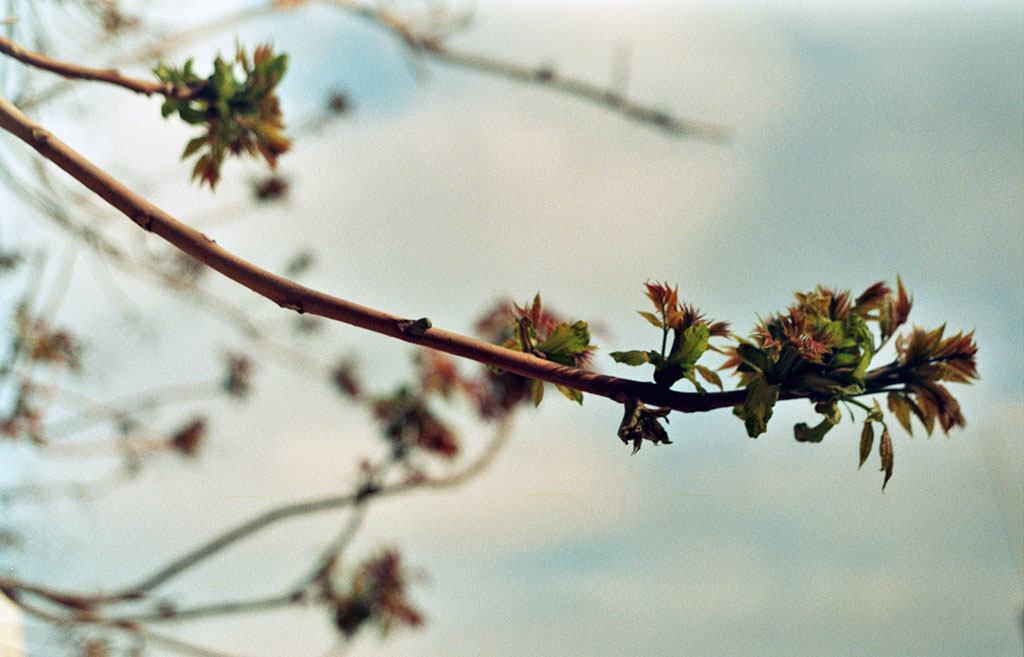 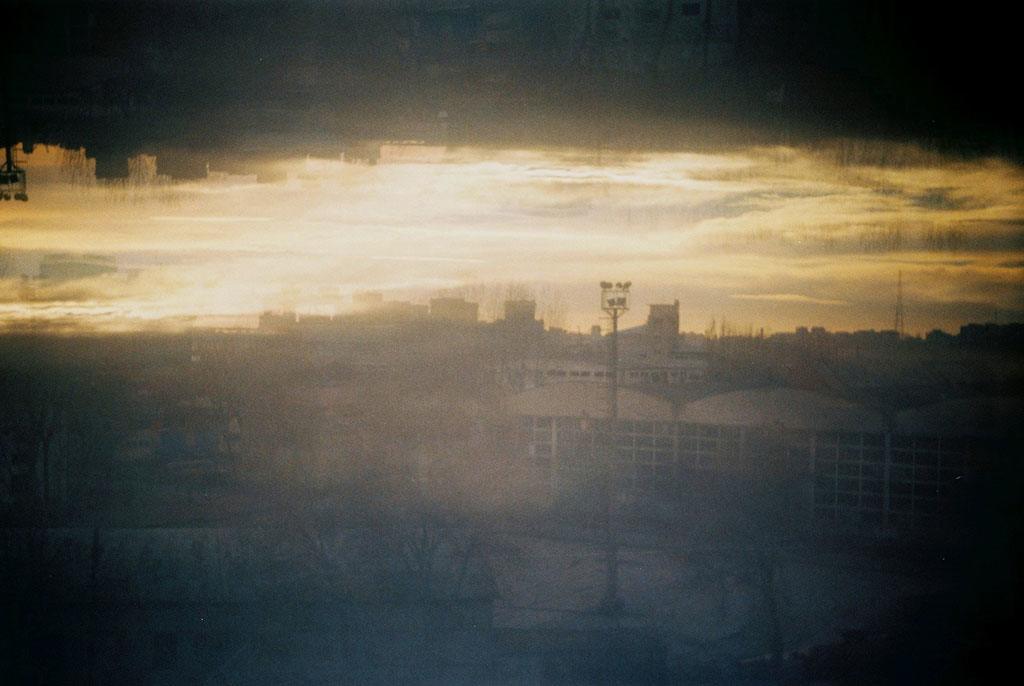 Since I got into film photography, I began to use cheap lomo cameras like - Smena 8 M, Smena Symbol, single use cameras, half broken cameras with light leaks. As time went by , I aquired a lot of :

I chose color film because of the price - is more cheaper in my country; another reason is that all my pictures are thought and seen ( in the viewfinder ) in colors , before I click the shutter.

Sometime i do some experiments , with the bulb mode+ flash and light leaks 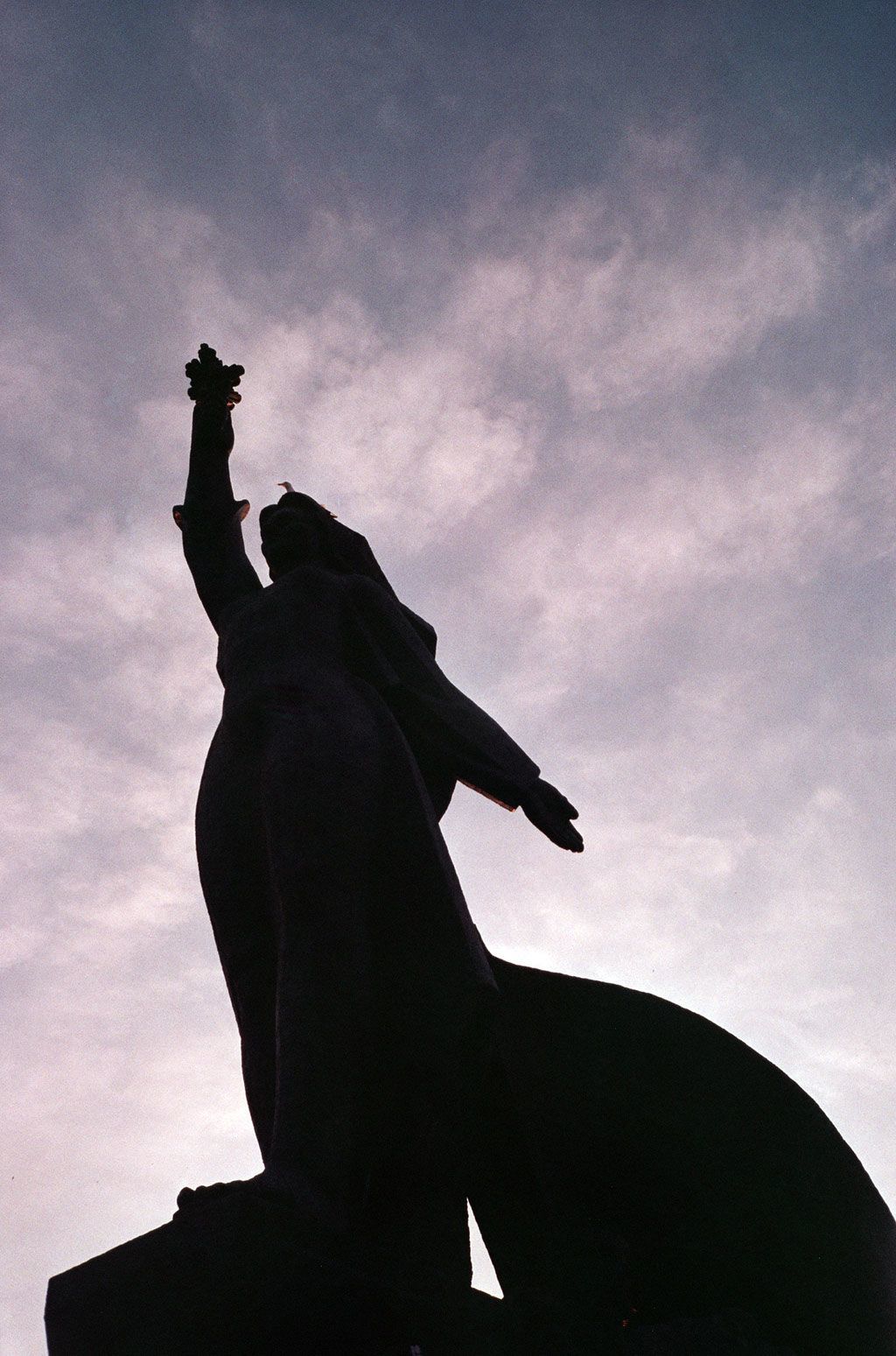 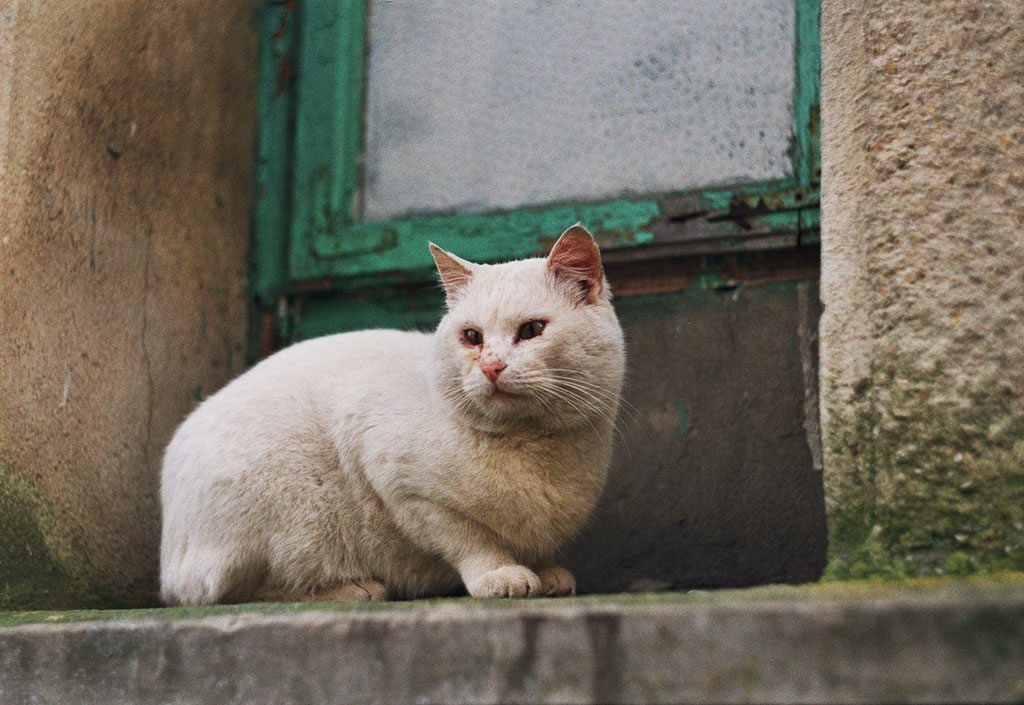 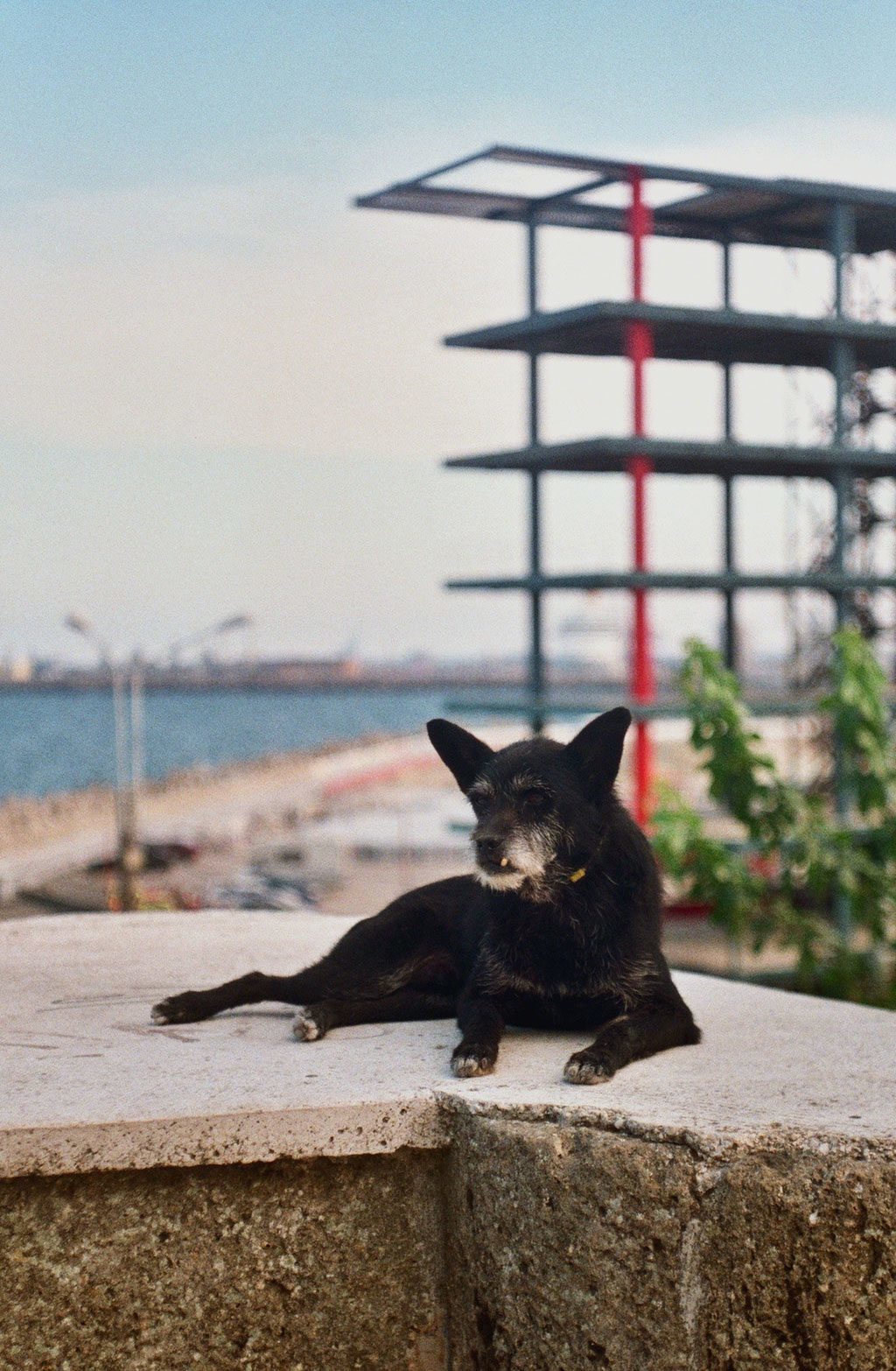 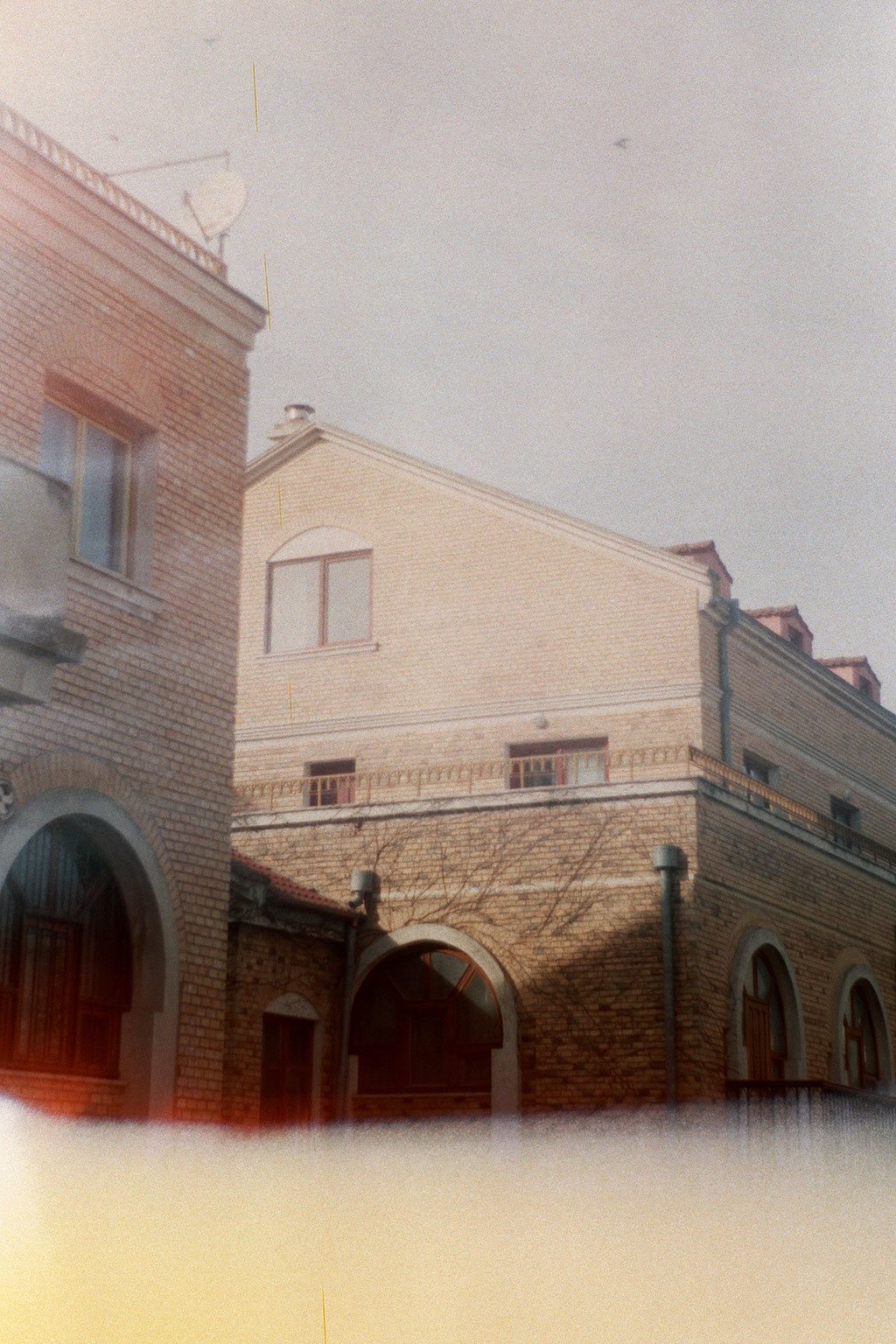 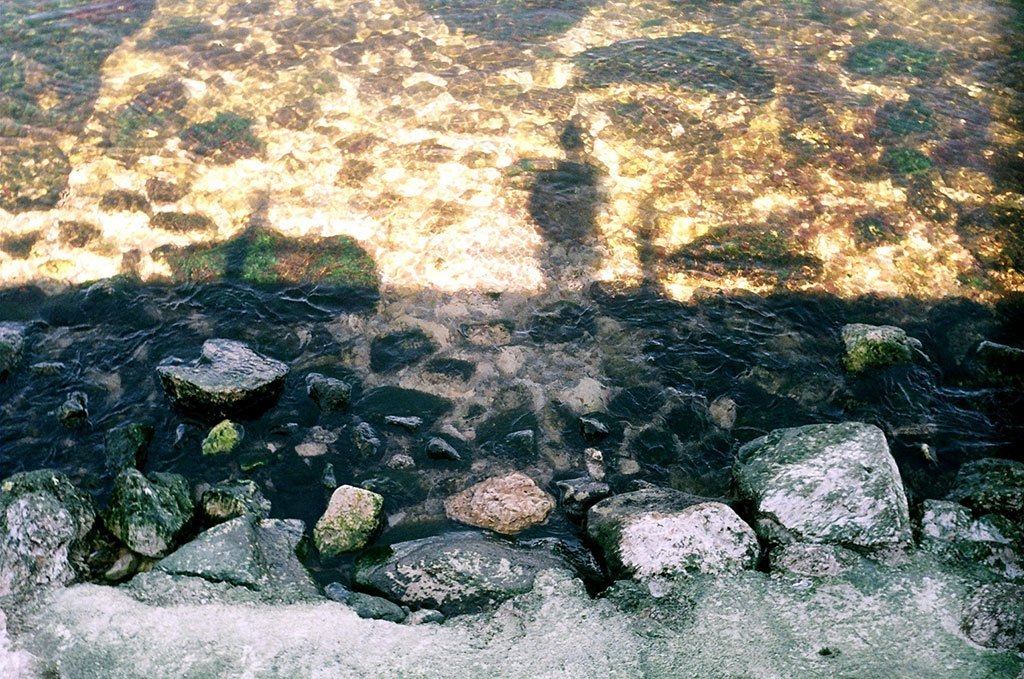 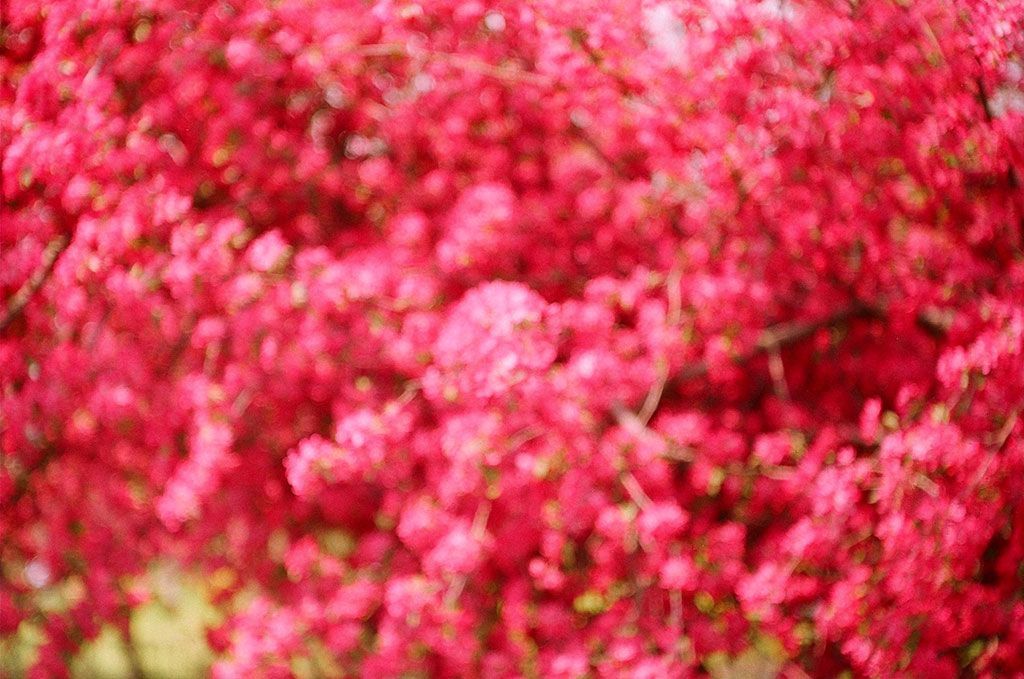 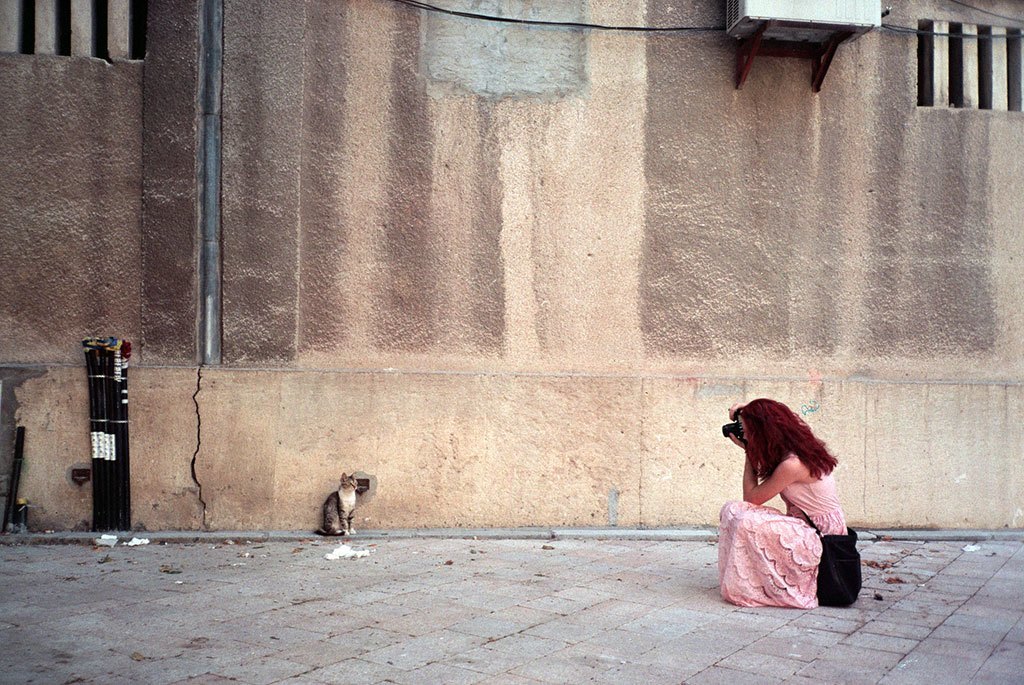