"I just need to keep choosing and shooting"

My name is Polina, I'm 27, I was born in Belarus and lived there most of my life but now I'm located in St. Petersburg, Russia. I'm a facilities service coordinator. 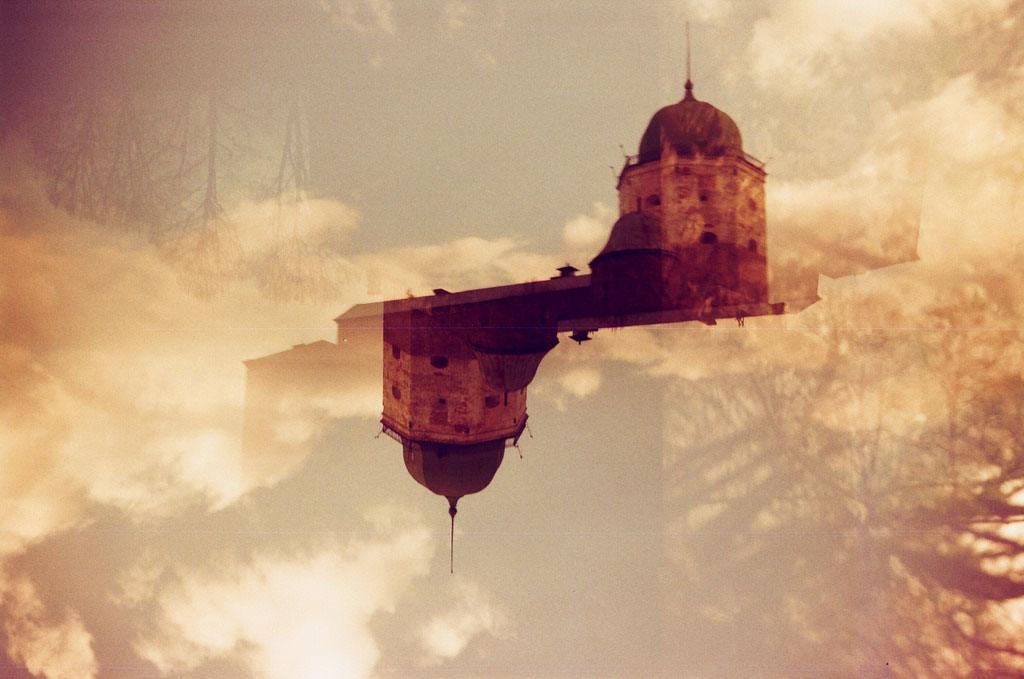 I slowly started shooting film in 2010, really slow. I always knew we had a film camera in the house, my mum's Zenit E, but nobody really cared.

One day, don't remember why, I decided to dust off the camera and sent it to repairs. From those times we are good friends. 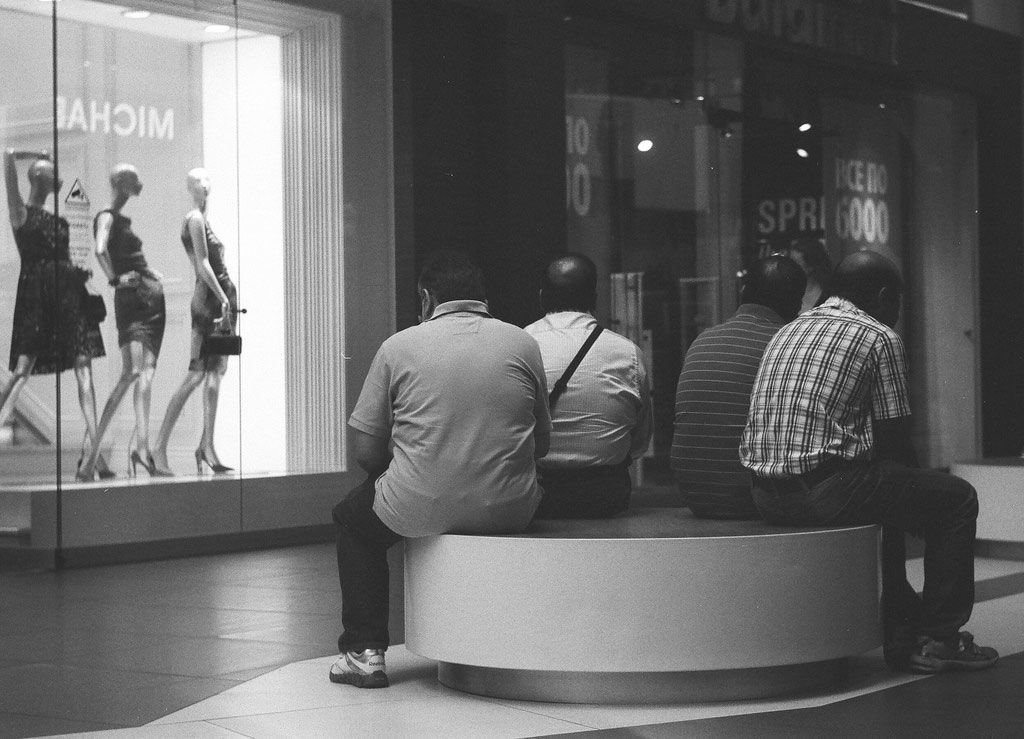 Usually I shoot with something nice and simple as Kodak Color, Fuji Superia, Fomapan or Ilford but at the same time I try all other available color films, slides or b&w films.

Generally it depends on conditions and effects I would like to get and yet I have many things to learn about film photography so I just need to keep choosing and shooting. 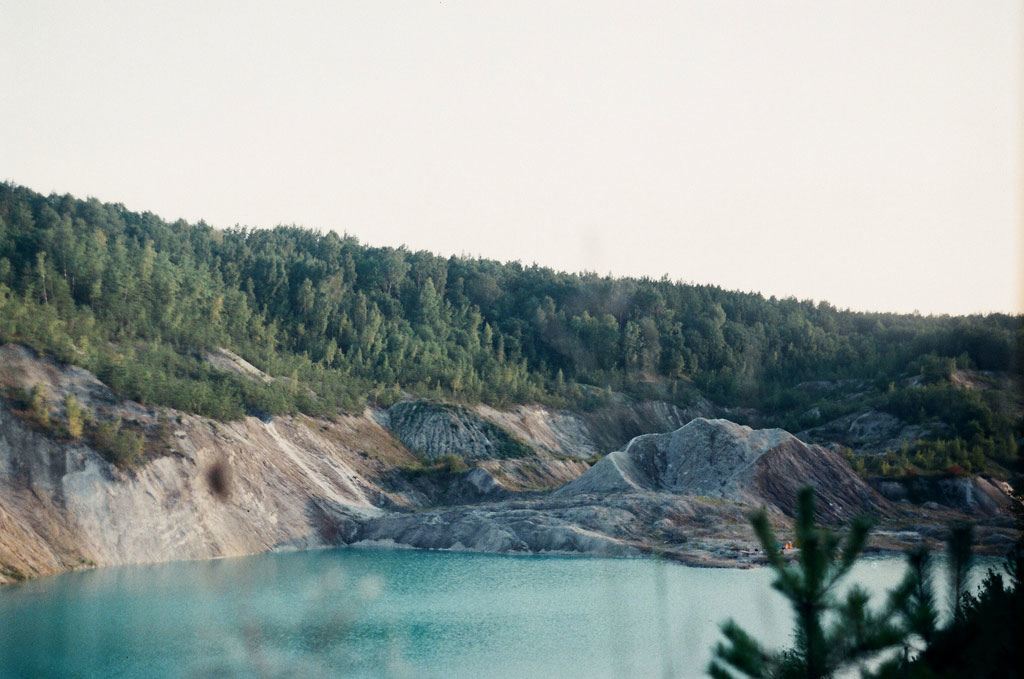 My first pal is Zenit E, later I got the same one from my friend, because she doesn't use it anymore; then Smena 35 (mostly for double exposure) and recently I've received a lovely present – Lubitel 166B, whose photos I haven't seen yet, they aren't developed.

Difficult question! I can't choose, I like both types.

Zenits have its standard suit – Helios 44 2/58. I'd like to get other lenses in future.

I don't know if Double/Multi exposures or homemade redscale films can be considered as experiments but I do this sometimes. I haven't done others yet (for example a film soup) but keep all known experiments in mind and just in a good time will try some definitely. 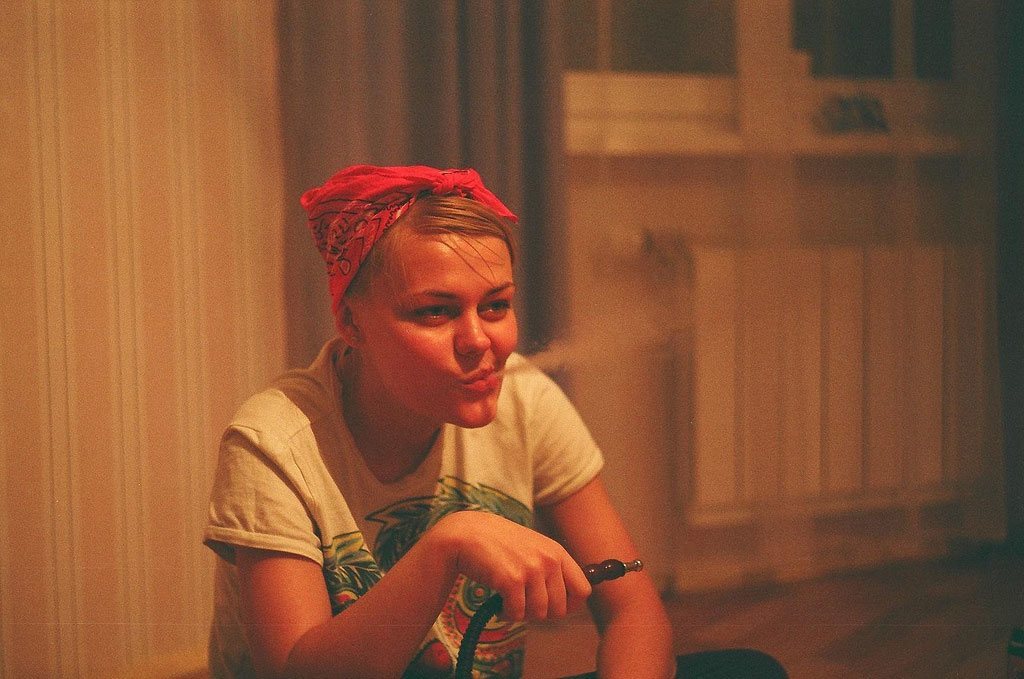 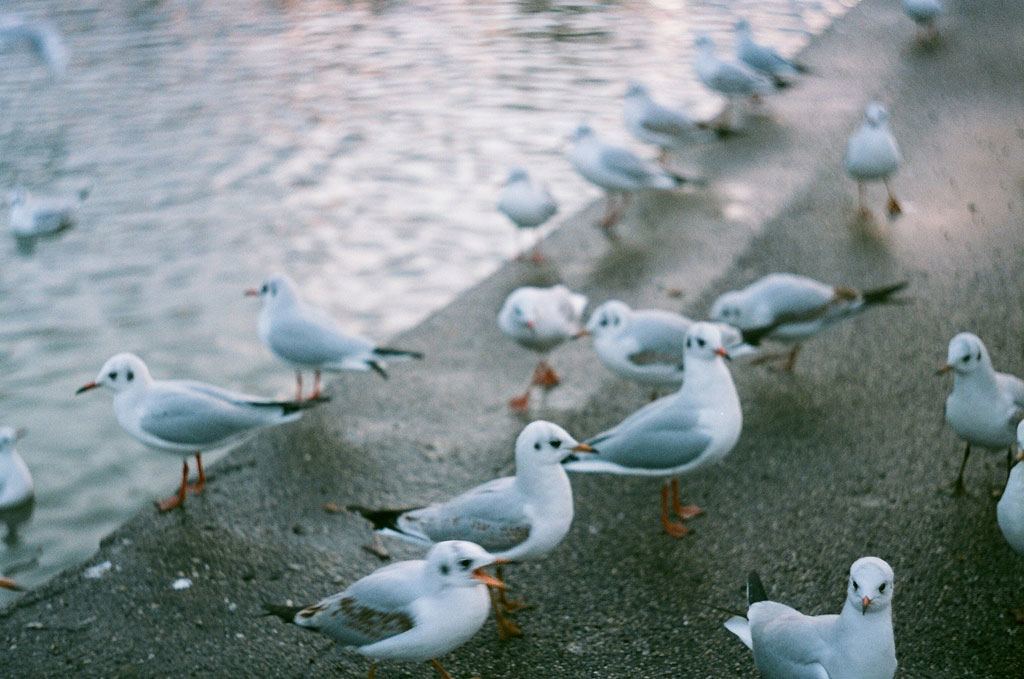 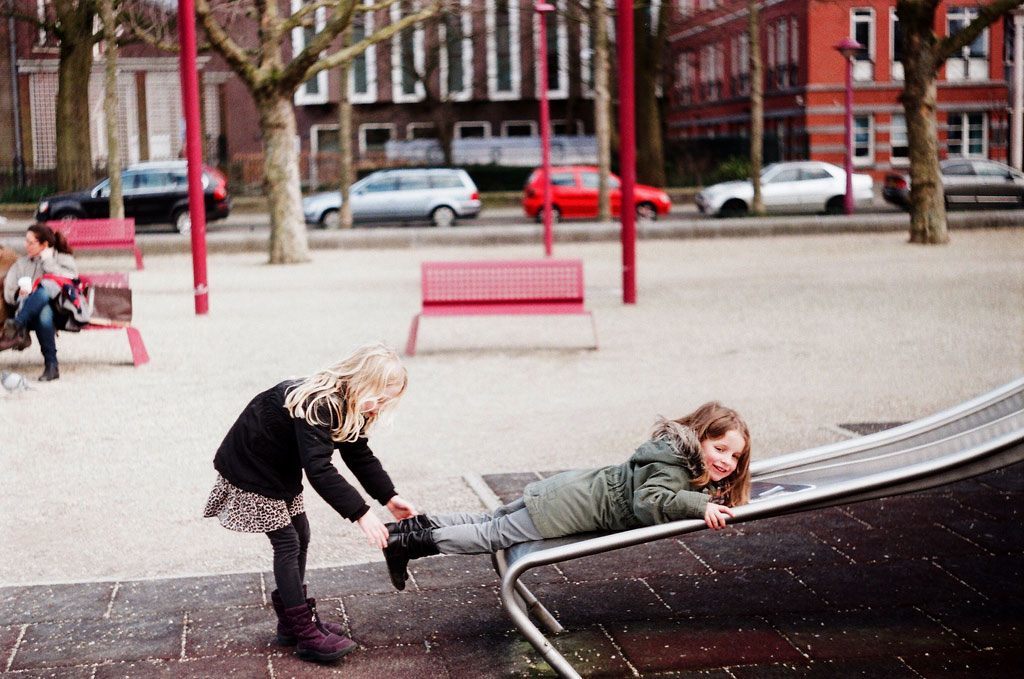 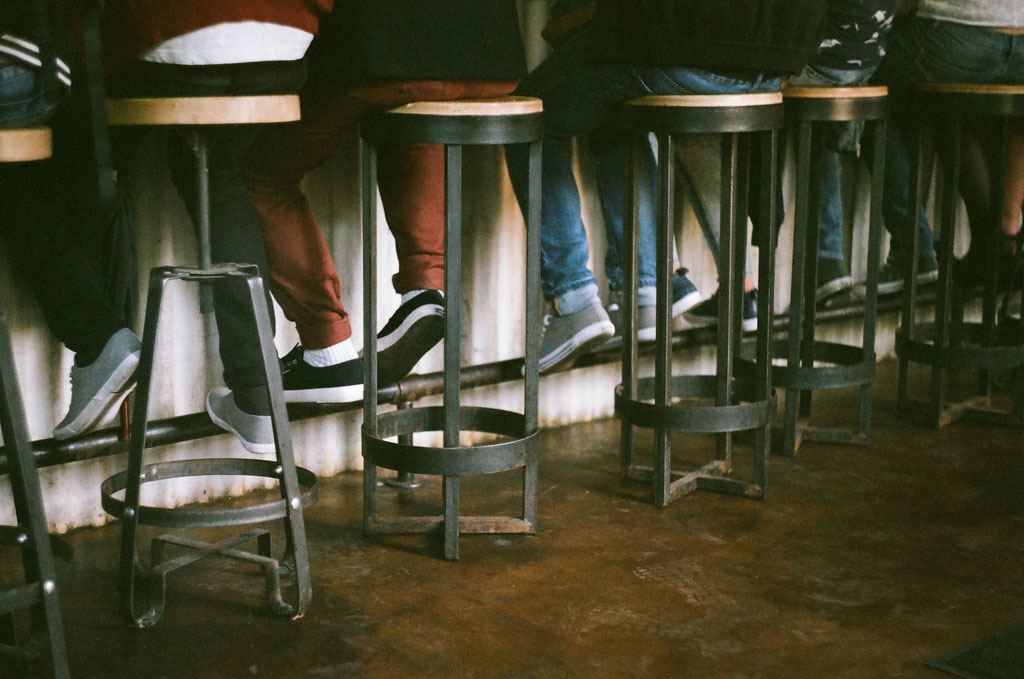