"Canon AE-1 Program. With this camera, it was love at first sight"

Hi! I'm from France and in my day job, I do a lot of animal osteology.

I had my first film camera when I was ten, from my father (an Olympus Trip AF 21). During adolescence, it was the beginning of the digital photography and I switched to it, with different cameras. It allowed me to learn, to exercise myself and to define better what I like.

Three years ago, I started to stagnate, I found my pictures quite flat, even if I used a nice Canon EOS 7D. I saw more an more photographers doing amazing stuff with film cameras on Flickr and I wanted to try film photography again.

I bought a plastic camera (Lomography La Sardina), then my better half offered me a Canon AE-1 Program. With this camera, it was love at first sight. Since that time, I think I have found my way into photography and I try to develop this passion more and more.

I really like the results of professional films like Kodak Portra or Fuji Pro 400H, but it's too expensive for an everyday use. I also use special films sometimes, like Lomochrome Purple, redscale, Revolog or Alterlogue films.
And for cross-processing, I use slide films like Agfa CT Precisa 100 or Fujichrome Sensia 100 (those pink tones!).

I try tones of other films (expired films I found at the flea market), but I have only mentioned my regular ones.

I have a lot of cameras, but my favourite are a Canon AE-1 Program (35mm) and a Semflex Standard 4.5 (120mm) for film photography ; a Polaroid Land Camera 330 and a Polaroid Impulse AF for instant photography.
I also like a lot Russian cameras, like my lovely Zenit 11, which came from my parents.

I use mostly 50mm lenses on my reflex cameras, because it's really nice for portraits. I also like 28mm for landscape pictures.

I do! I do cross-processing with slide films to get vibrant contrasts and strange colours. I make a lot of double or multiple exposures, it's one of my favourite things.

I have hacked old cameras, to change their film format or their battery system. I also do swap films with photographers around the world! Sometimes I use very expired films (from 70's-80's). 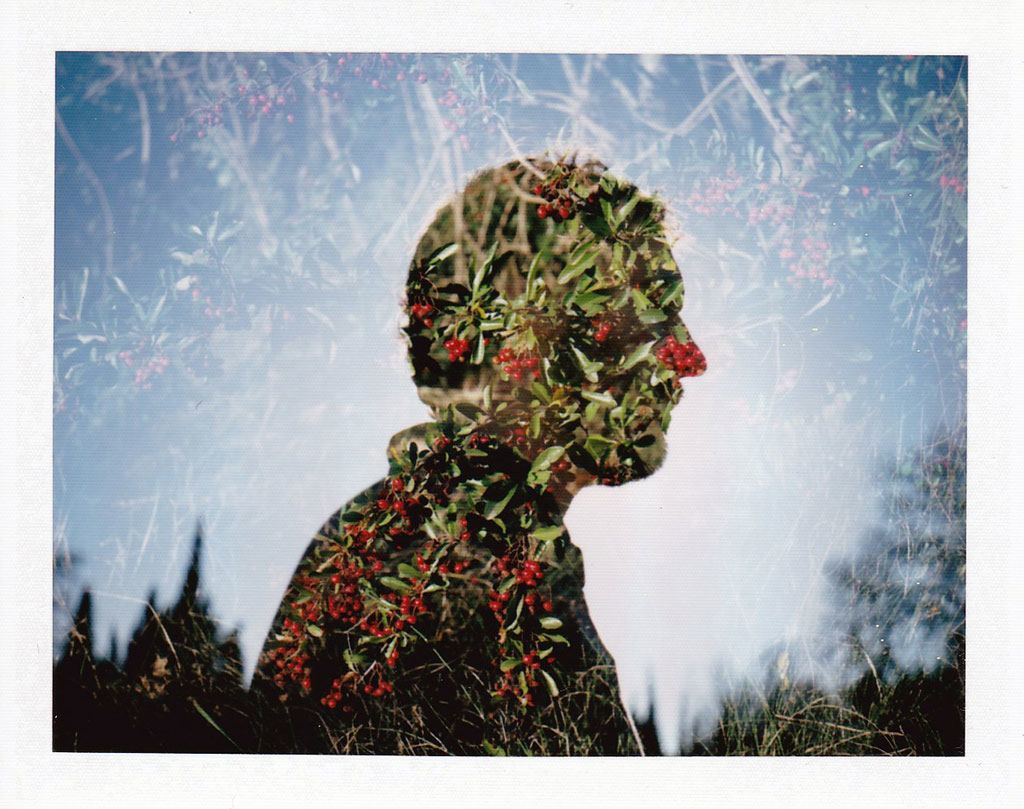 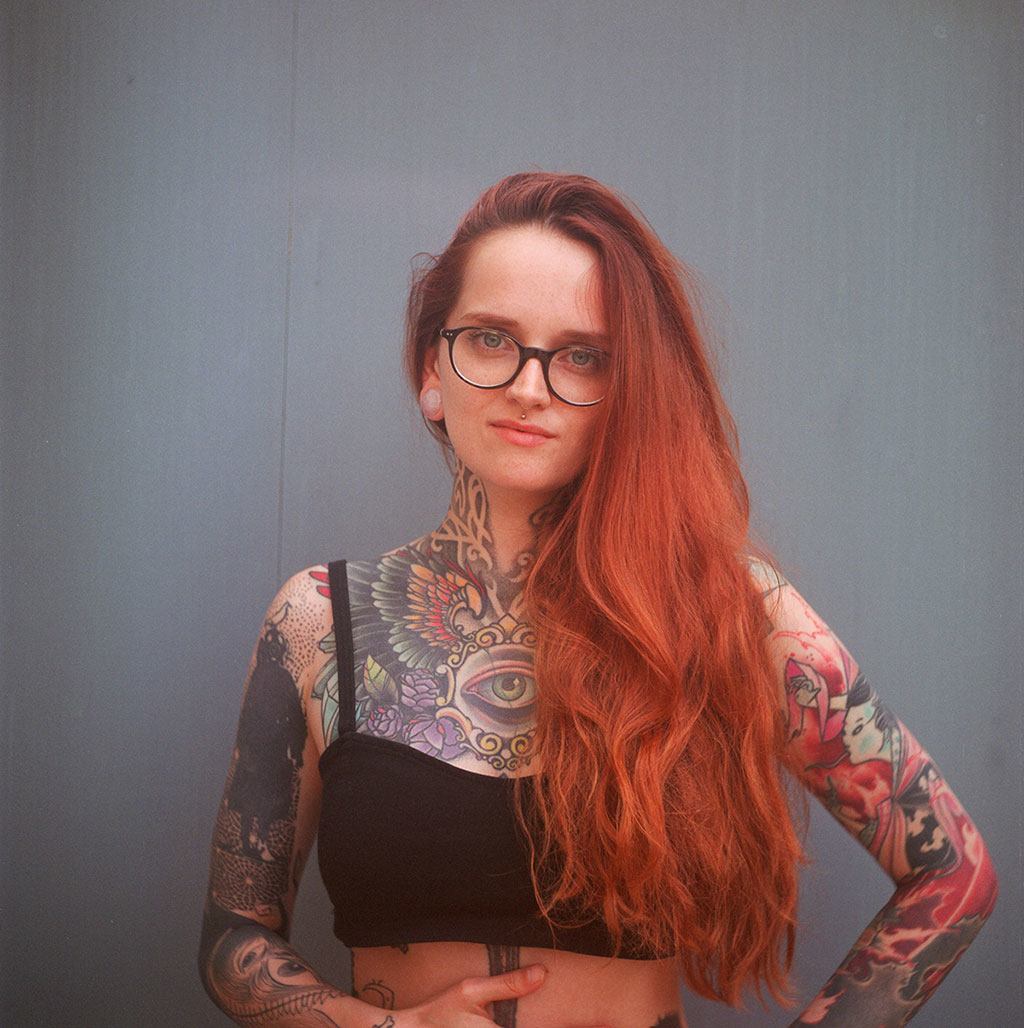 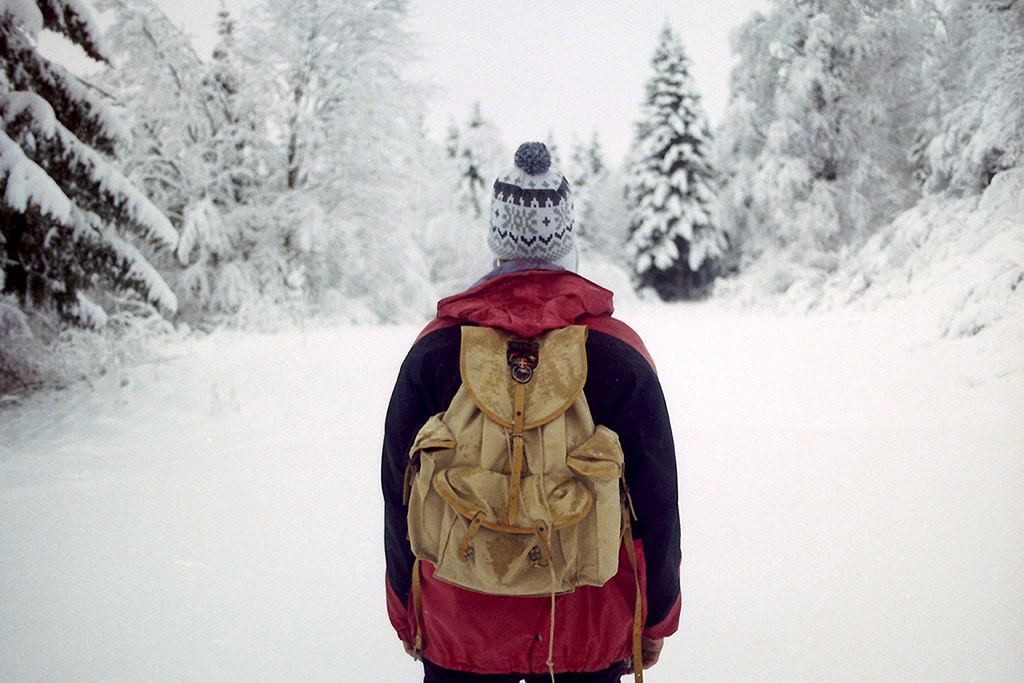 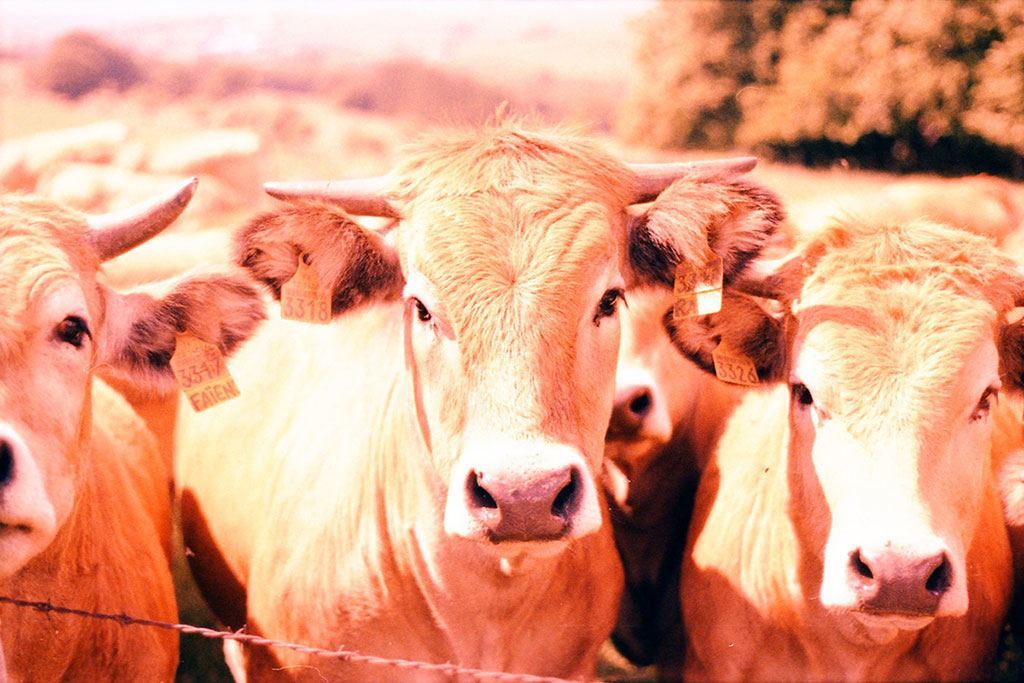 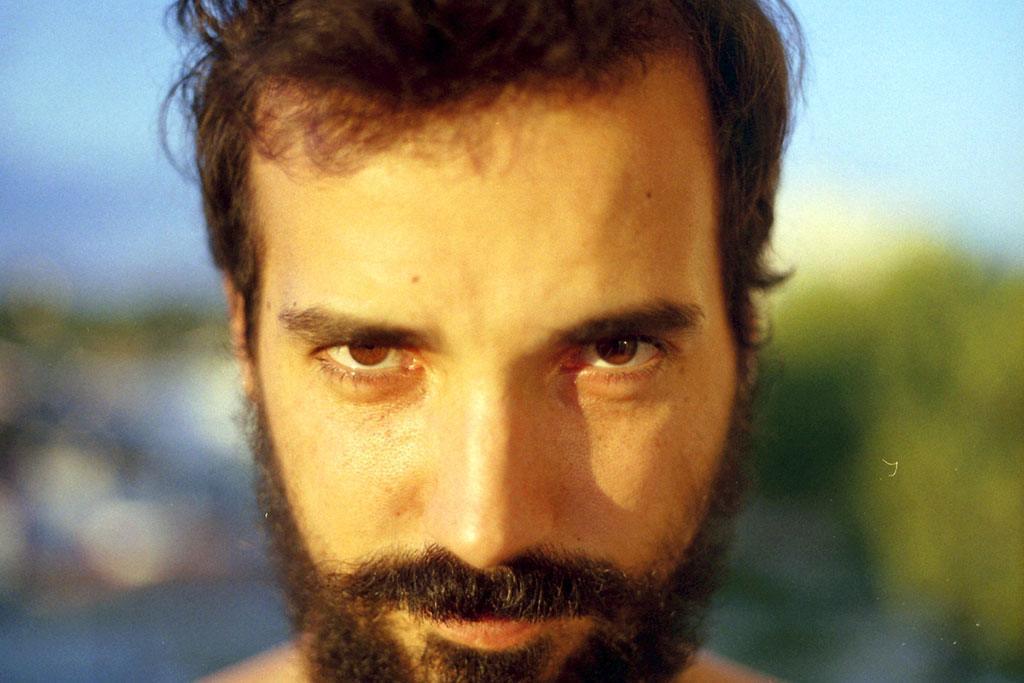 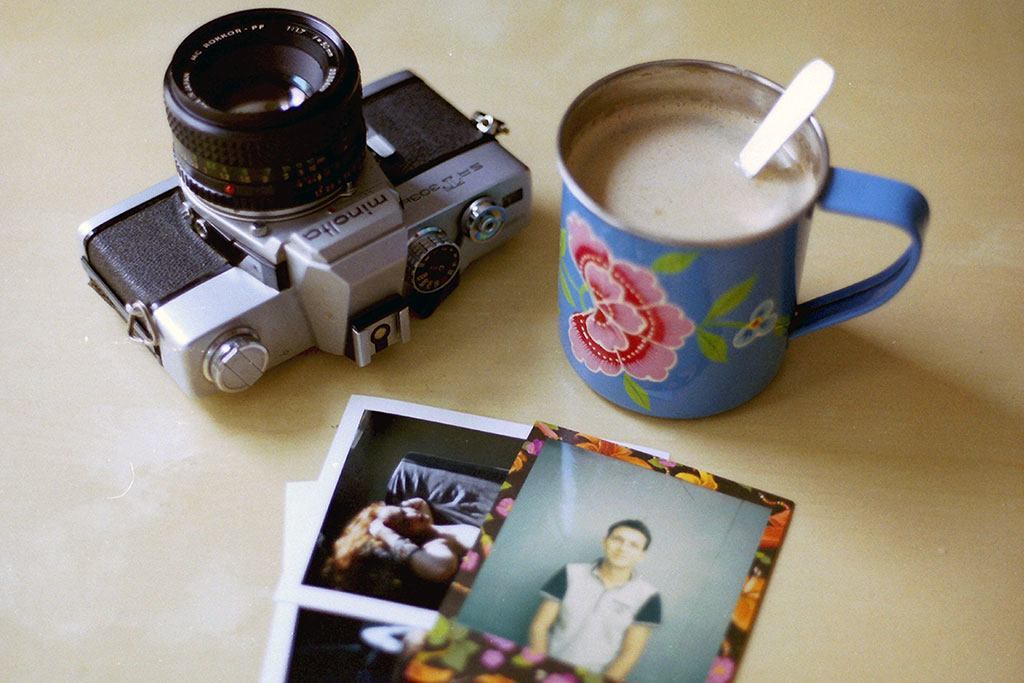 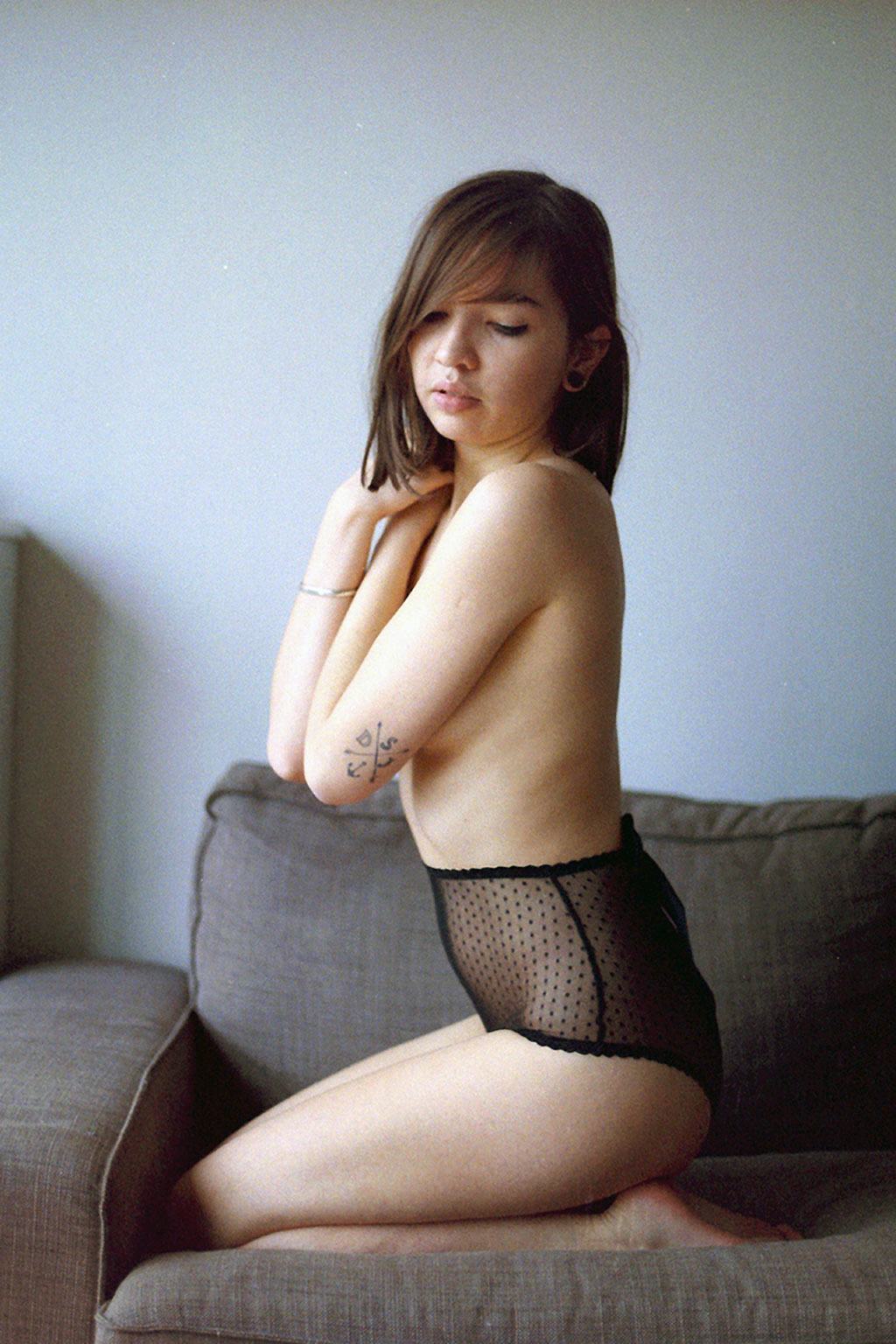 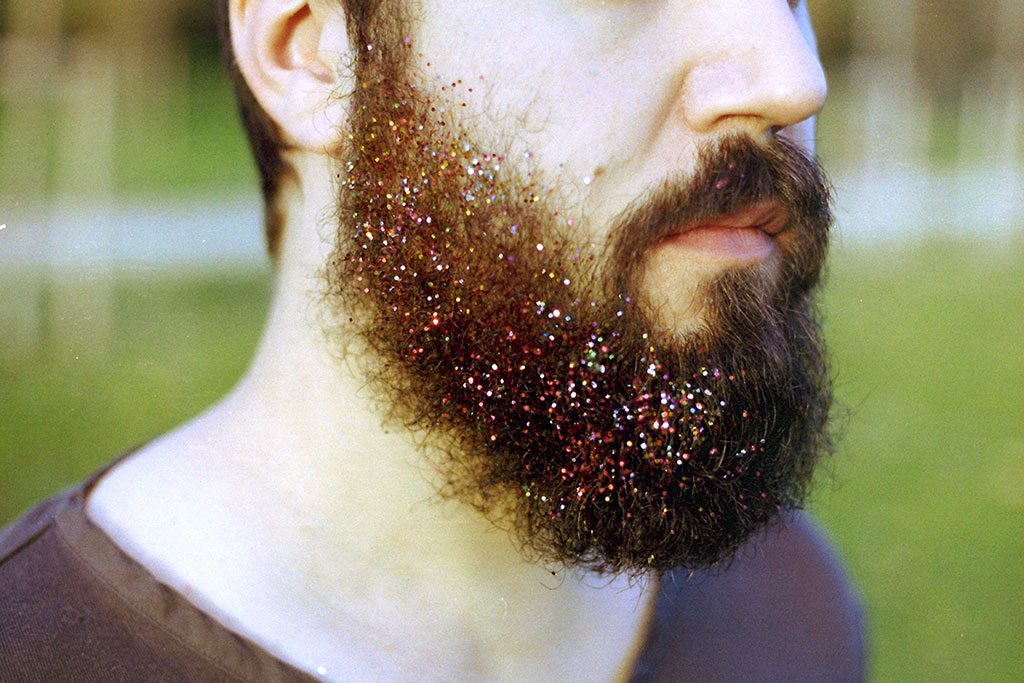 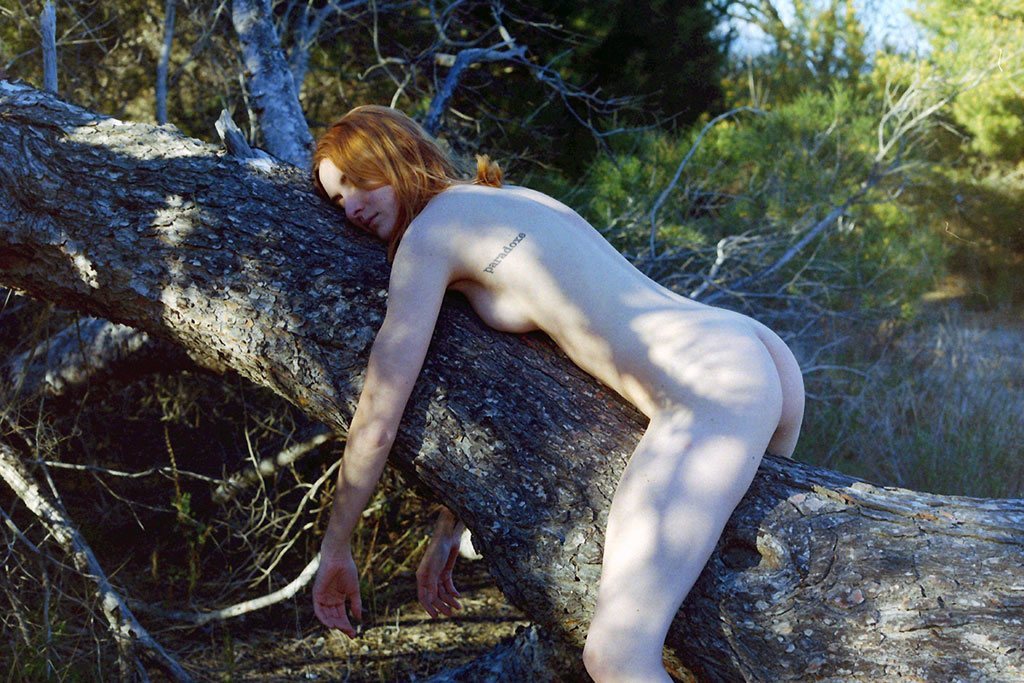 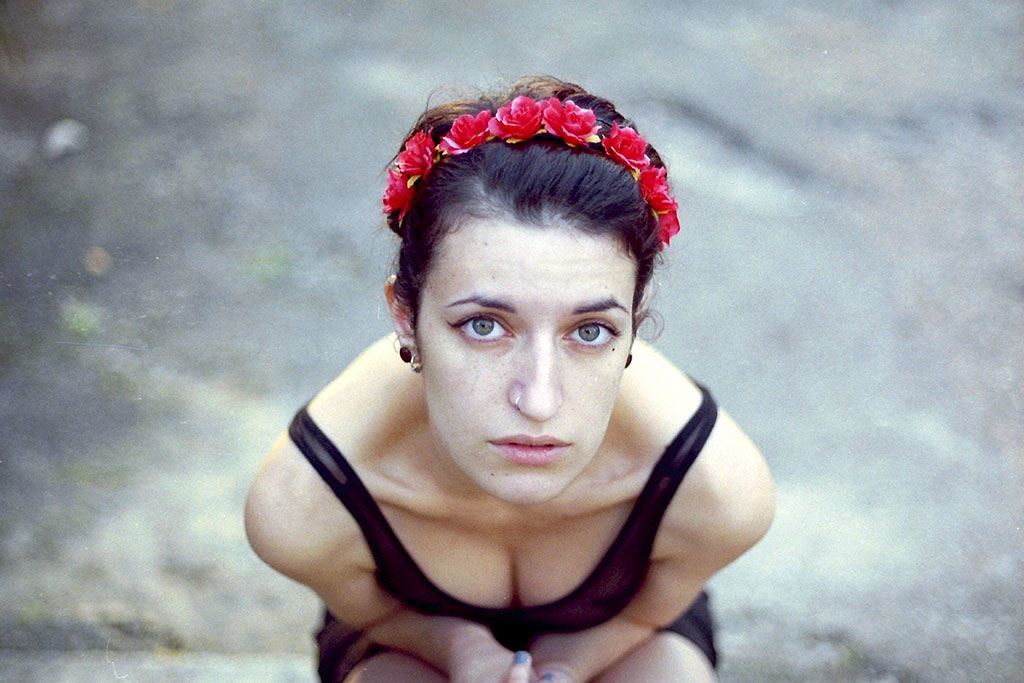