"I love this feeling of being able to immortalize a moment without being able to discover the result before having developed the roll of film."

My name is Charlotte, I’m 26 years old, and I live in Montpellier, in South of France. Currently, I study the world of human resources, and I do my internship at the human resources department of a hospital. 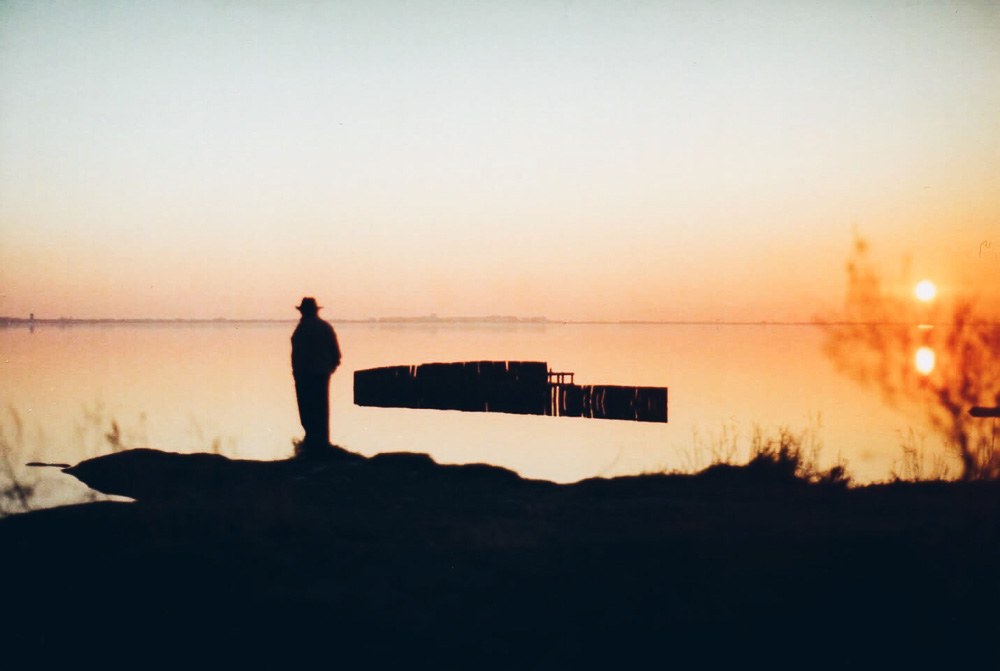 My parents met on a trip to Peru. My mother is Argentine and visited South America, and my father is french and traveled around the world. I am not their daughter for nothing, because I love to travel too.
I love discovering new places, new countries, new cultures ... And when traveling we want to be able to bring back memories. And my memories are on film. But I really got into film photography two years ago. Since then, I have my film camera : a Minolta X500. 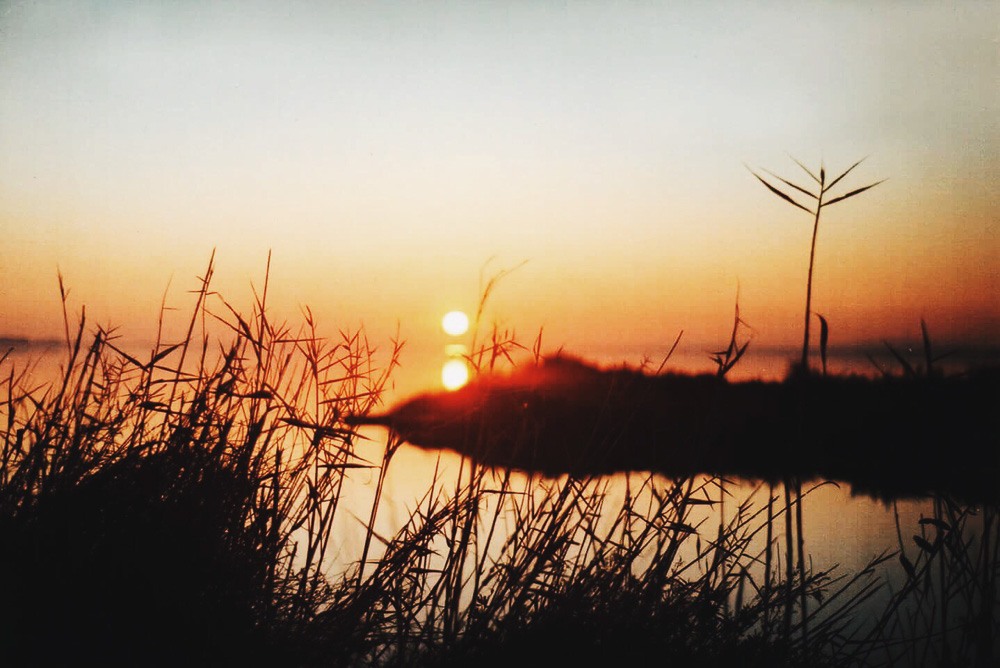 I have a digital camera at home. I got it for Christmas last year, but I prefer to keep shooting film. I love this feeling of being able to immortalize a moment without being able to discover the result before having developed the roll of film.
Then there is this grain so perfect, the fact that we see that it is an analog photography. I love that. 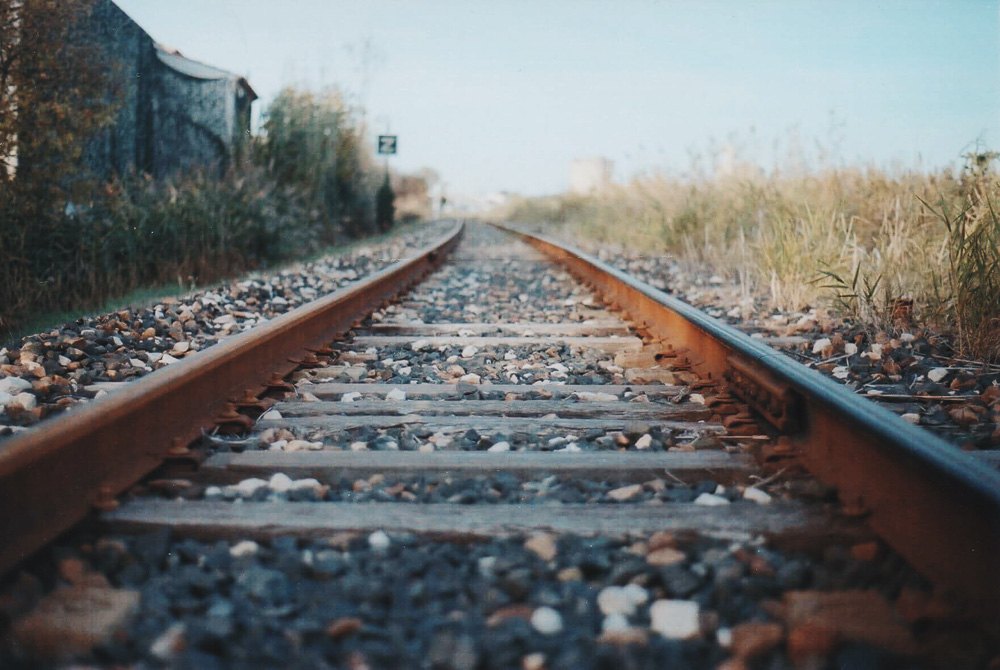 The first roll of film came out ... empty. There was nothing! Nobody told me how to properly insert the roll of film into the camera. Now I am very careful, because I was really disappointed not to be able to see the rendering of my first pictures. 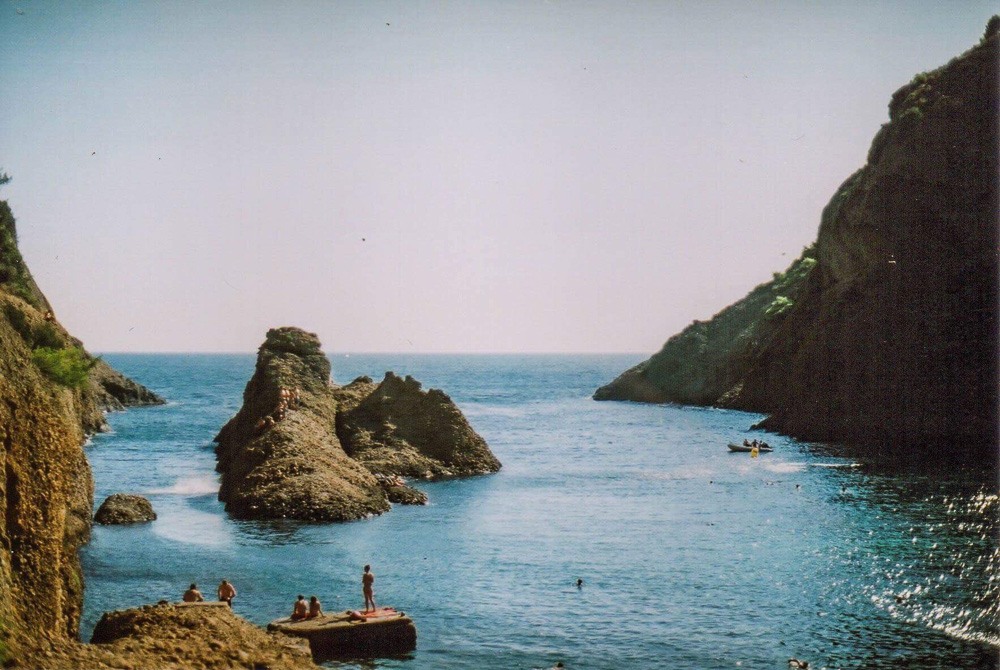 I take a lot of landscapes. We go back to the memories I mentioned earlier. But I also make portraits or stolen moments. I even tried once, to do artistic nudes. I would also like to thank my model Roxanne, it was an enriching experience. But I do not know if I will restart again the artistic nudea. It was difficult, and it doesn't necessarily please everyone.

So, I really focus on the scenery. The landscapes are beautiful ... I would love to discover the whole world. 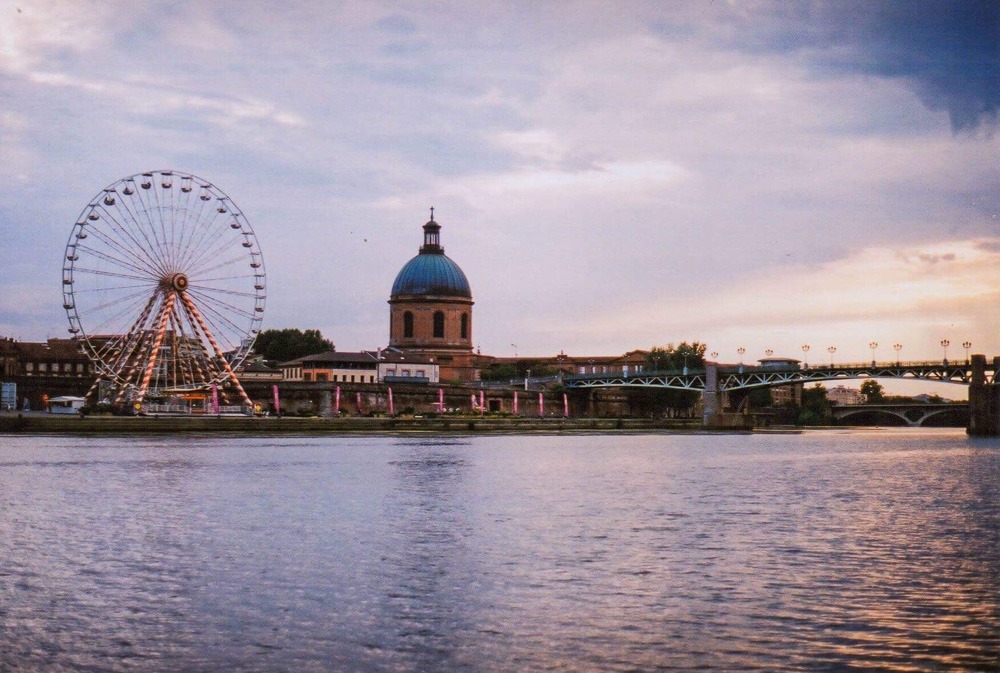 Nothing is ever acquired, neither perfect. I still want to learn a lot of things. And I would like to have another film camera. Try something else. We always have a tendency to stay on the safe values, which we already know, but I like the novelty too. Don't stagnate. 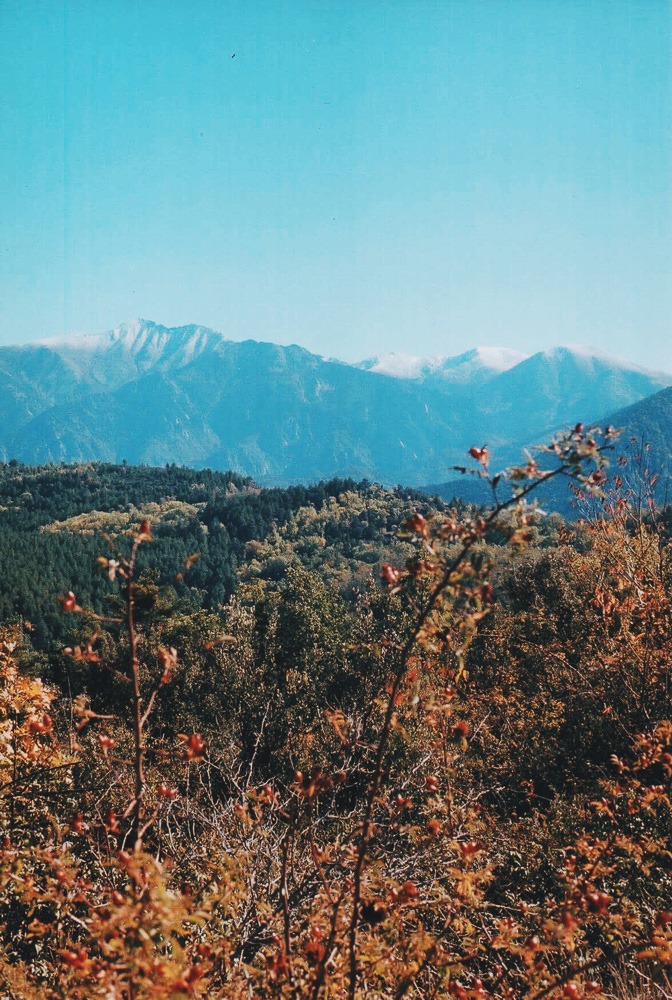 When I look at my first pictures and those of today, it's clear that there is a clear difference. But I want to go further. My dream is to be able to expose my photos one day. 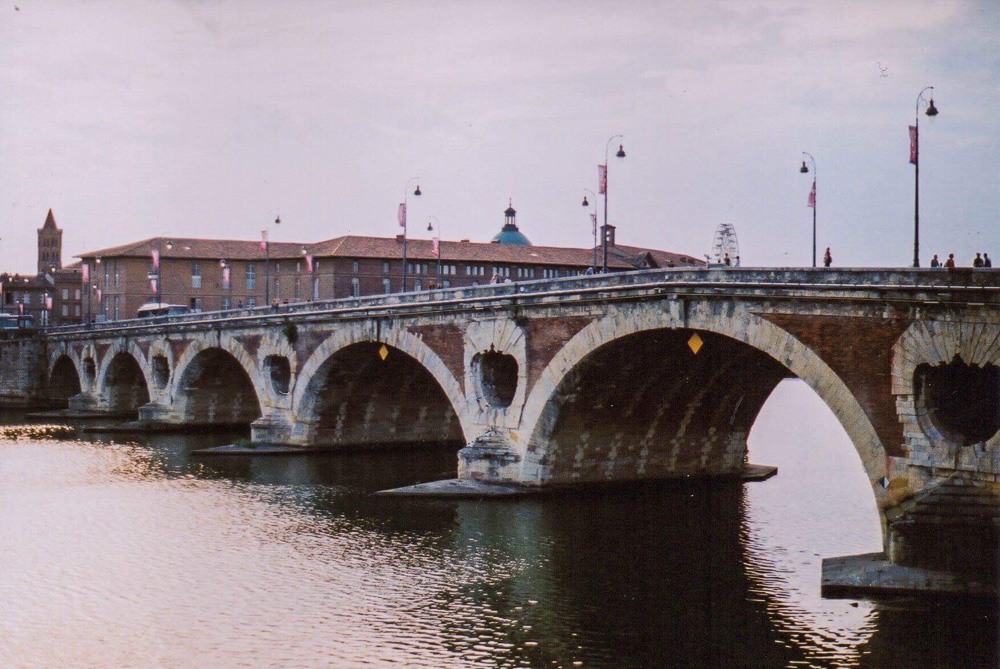 If I were to choose one roll of film that would be the last roll I would shoot, ever, it would be the Kodak Portra 400, the one I use right now. The colors and photographic grain which come out of it are perfect. It’s part of reason why I love Kodak Portra. 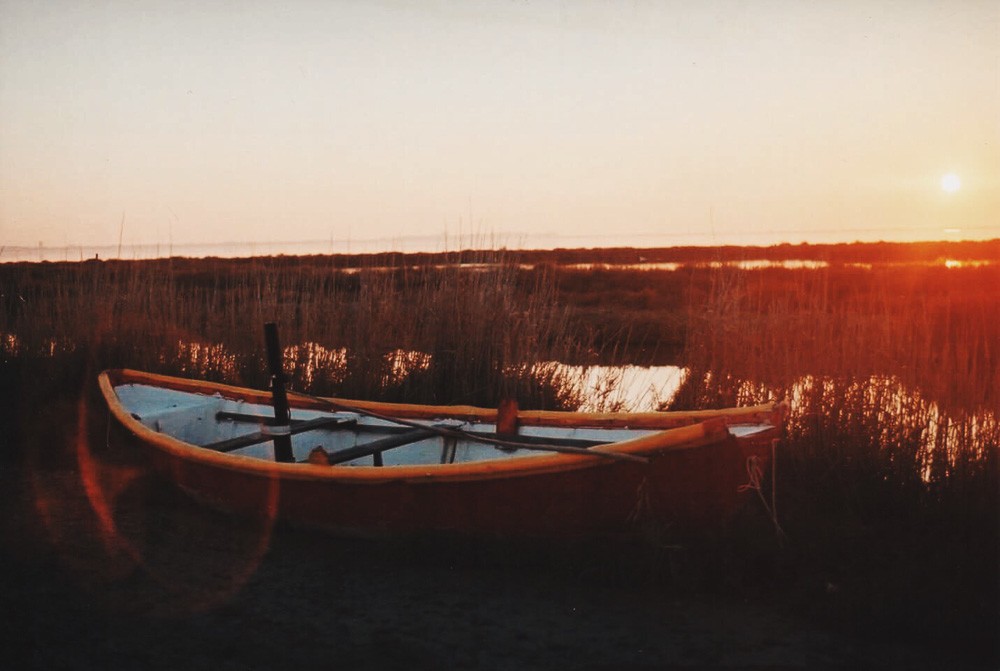 This is a difficult question. I have heard that the quality of the film is lower than that of digital. It's just not comparable because it's another philosophy and a whole different approach. We are talking about two different things. Then
we must not forget that a film camera and its equipment, doesn't suffer from obsolescence like digital or electronic devices. In fact, if we buy a film camera more or less old, the quality of the photography will always be the same. 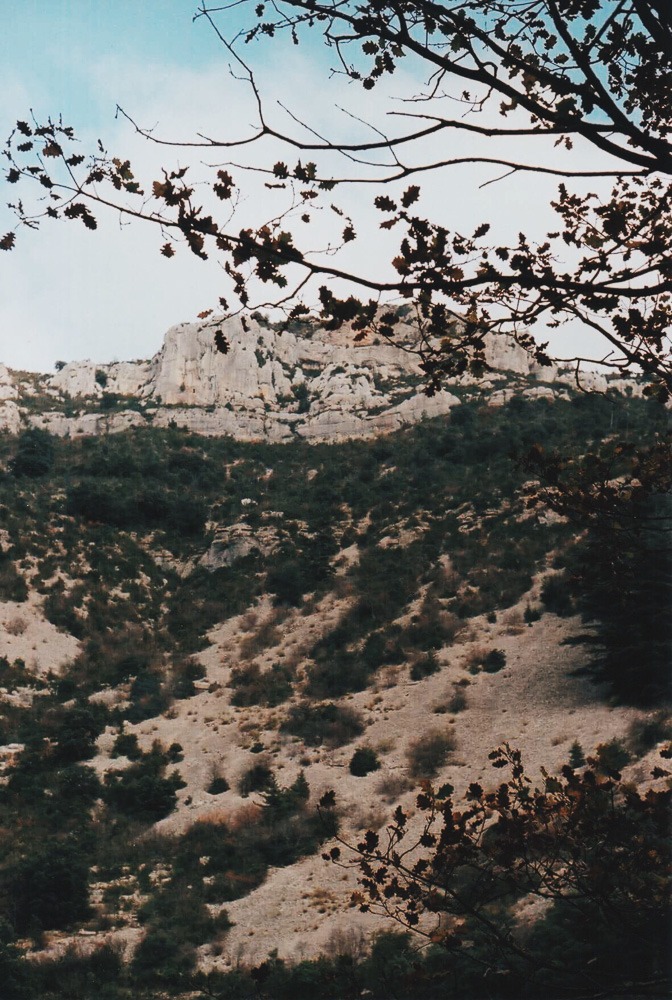 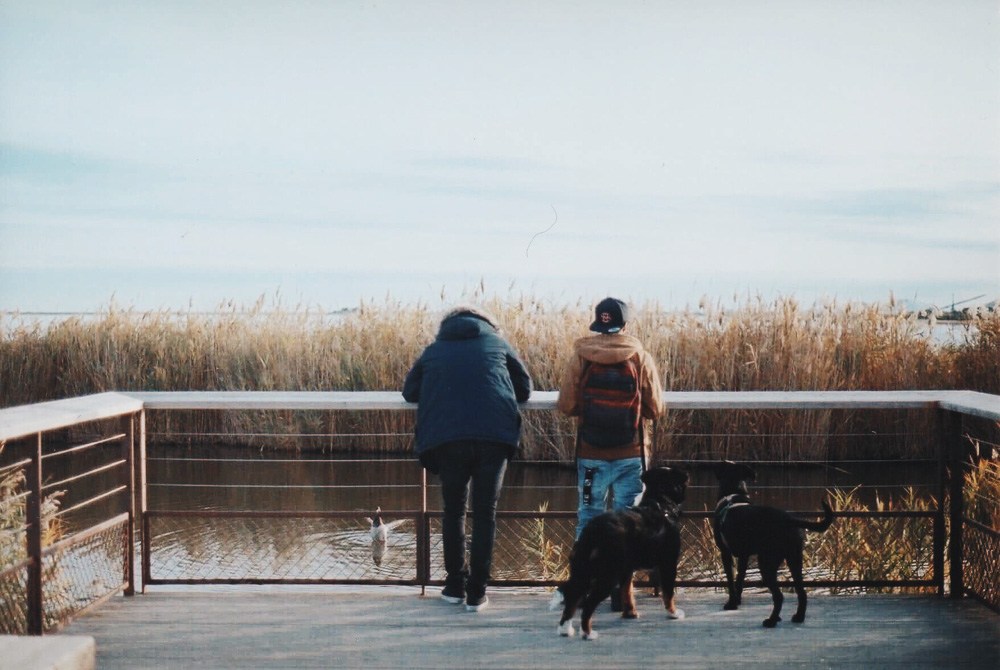 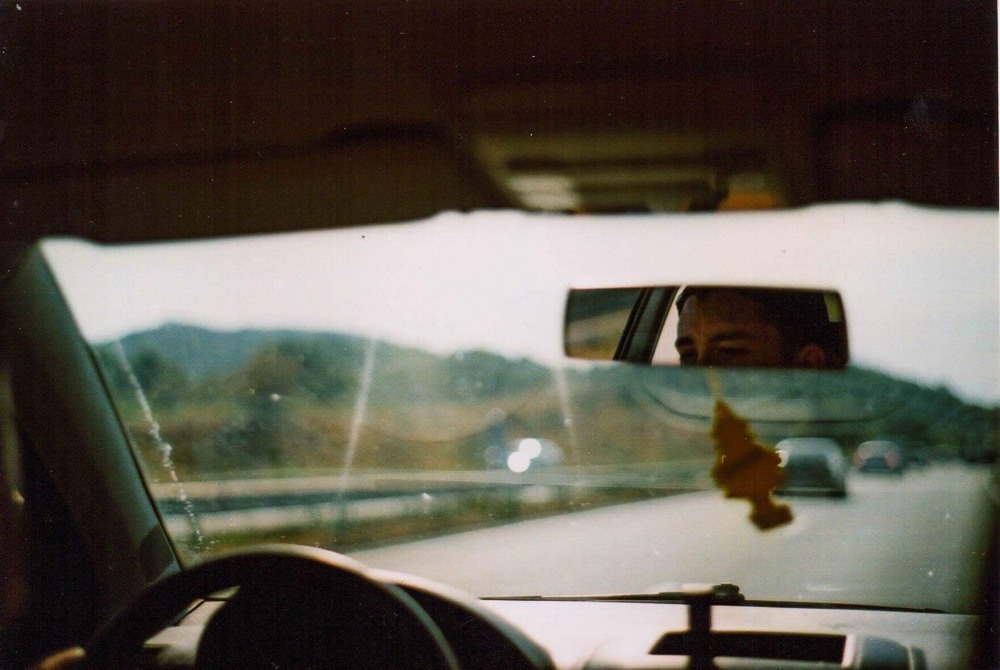 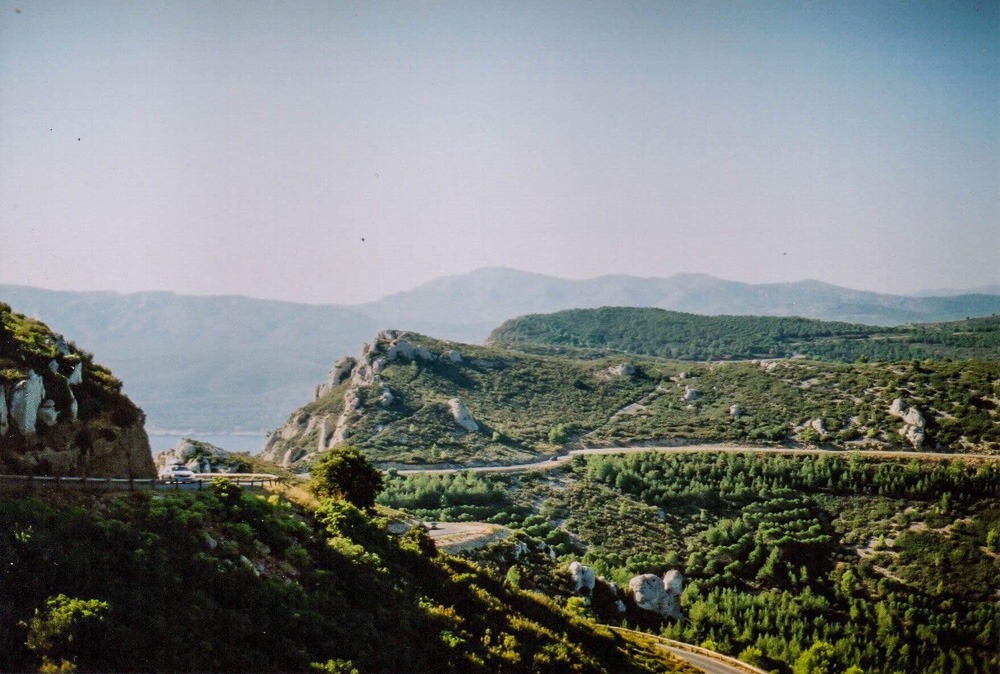 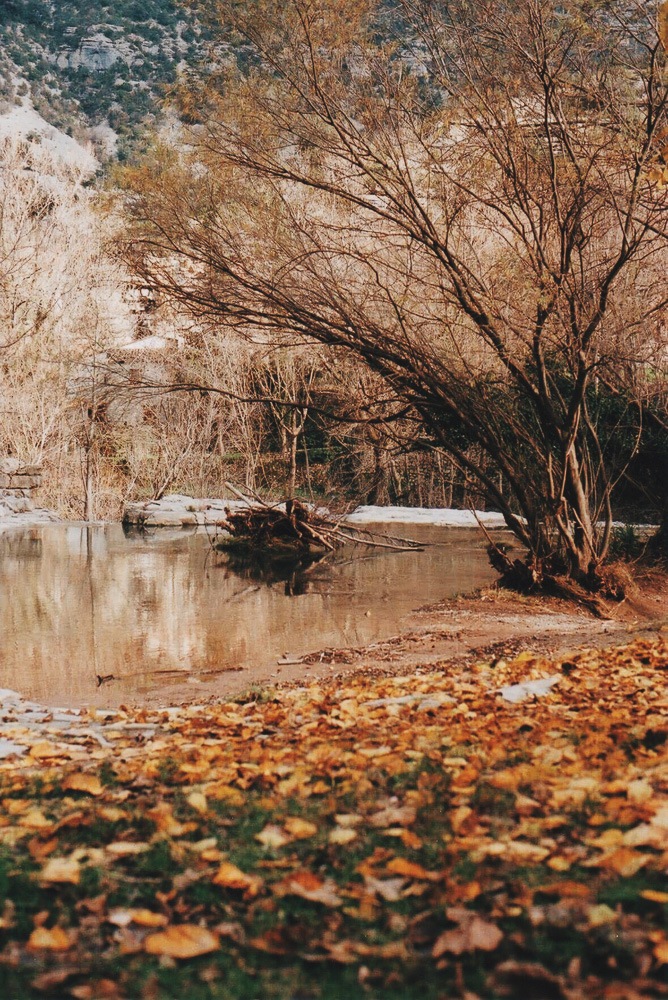 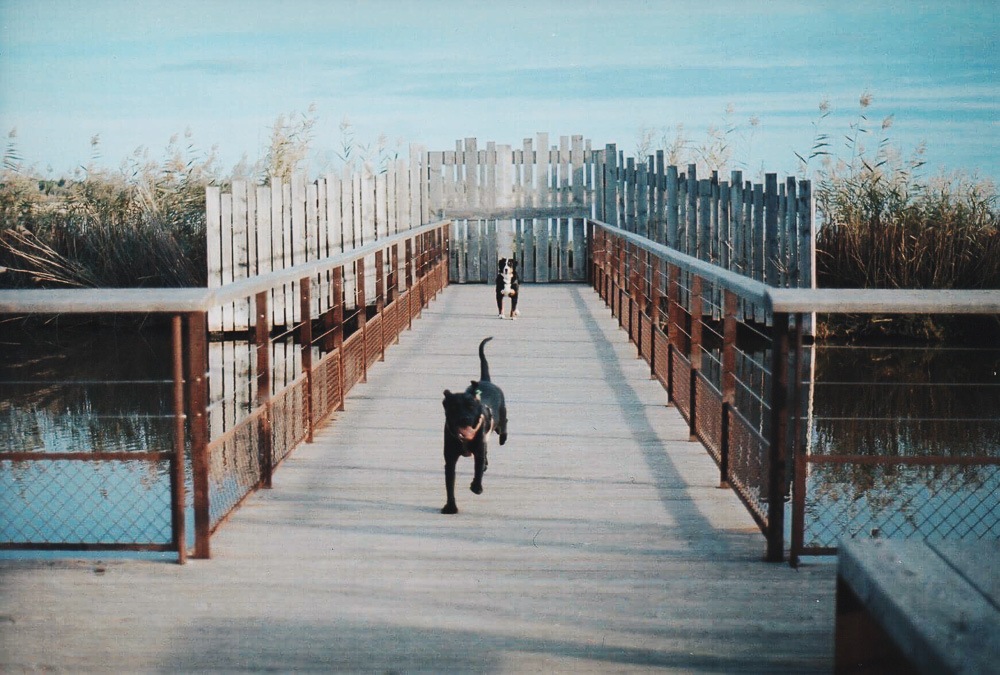 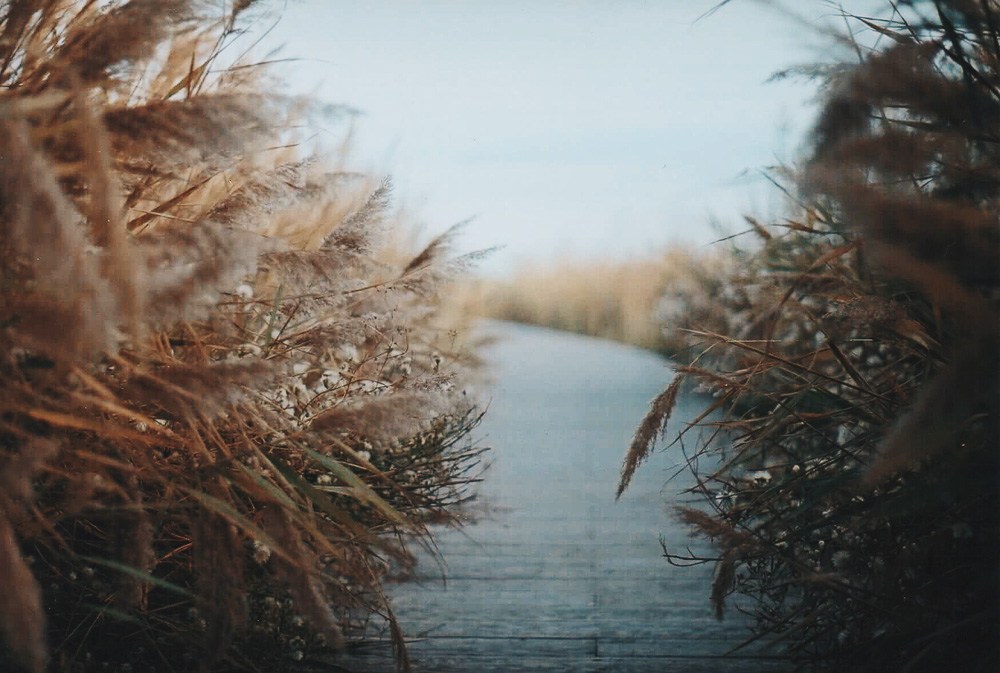