"Film. It reminds me that photographs are valuable and real."

I‘m Chantal Convertini, I‘m 24 years old and I‘m an art student. For a living I work part time in a restaurant. 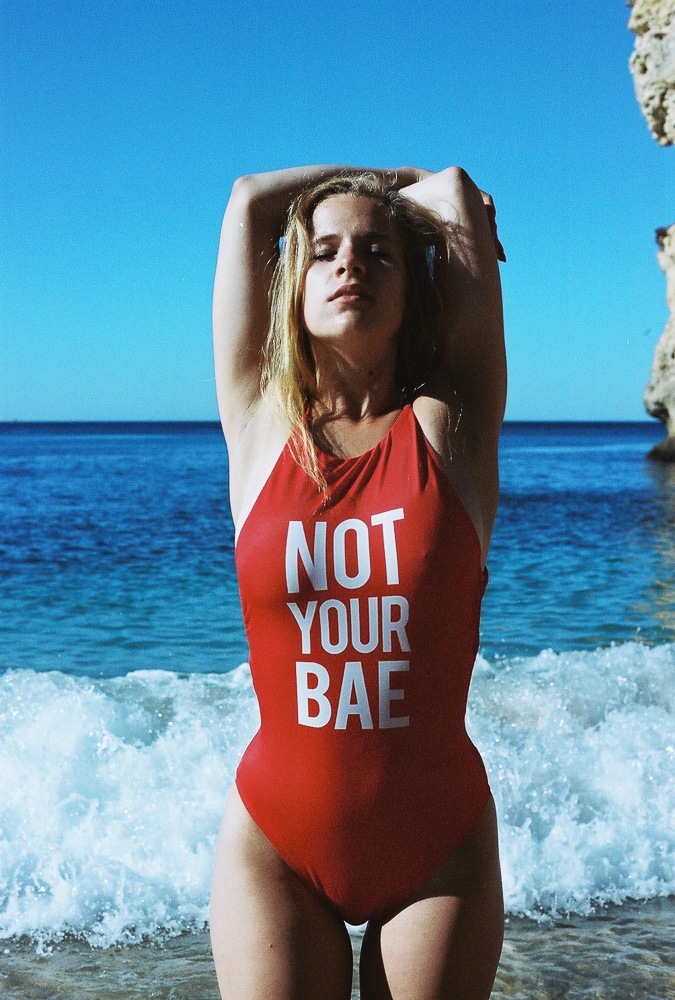 My film journey started exactly one year before. I always wanted to try it, because I grew up shooting digital and I just had to know how analog works. my friend borrowed me his camera; he got a second hand. It was an old and beautiful Cosina Hi-Lite. Light measuring did not work, mirror was broken and the staff from the camera store said do not use it. I didn‘t listen, bought an old fuji 200 color film and took her on my trip to Lisbon. 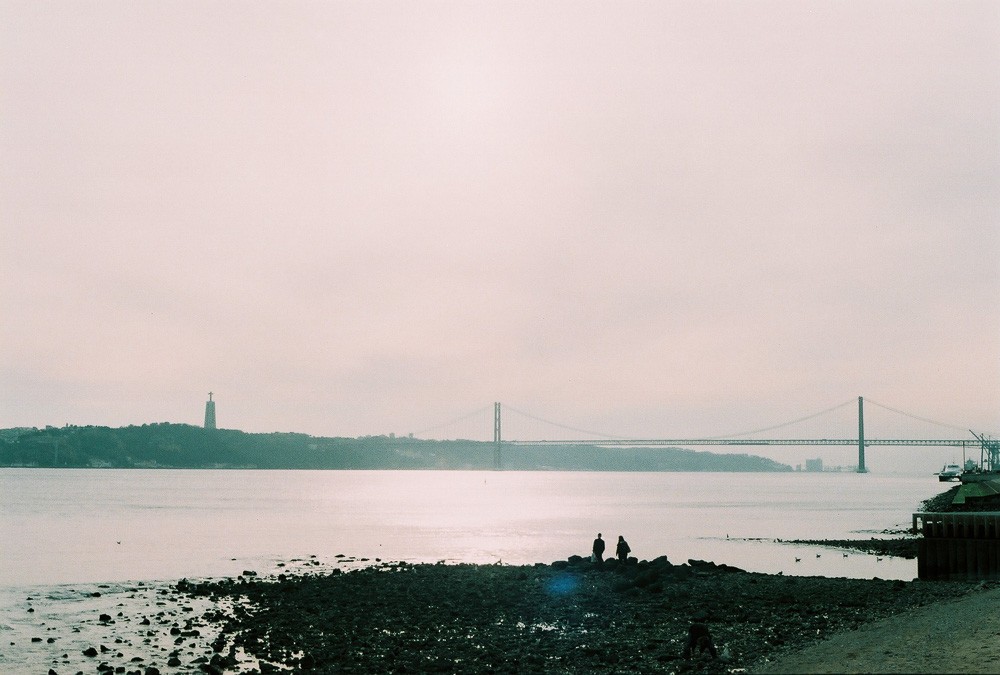 I just love how it slows me down while shooting. How it keeps me focused. How it reminds me that photographs are valuable and real. I love film because it‘s like a gift everytime you get a film back and its style is unique and from my point of view, not possible to copy. 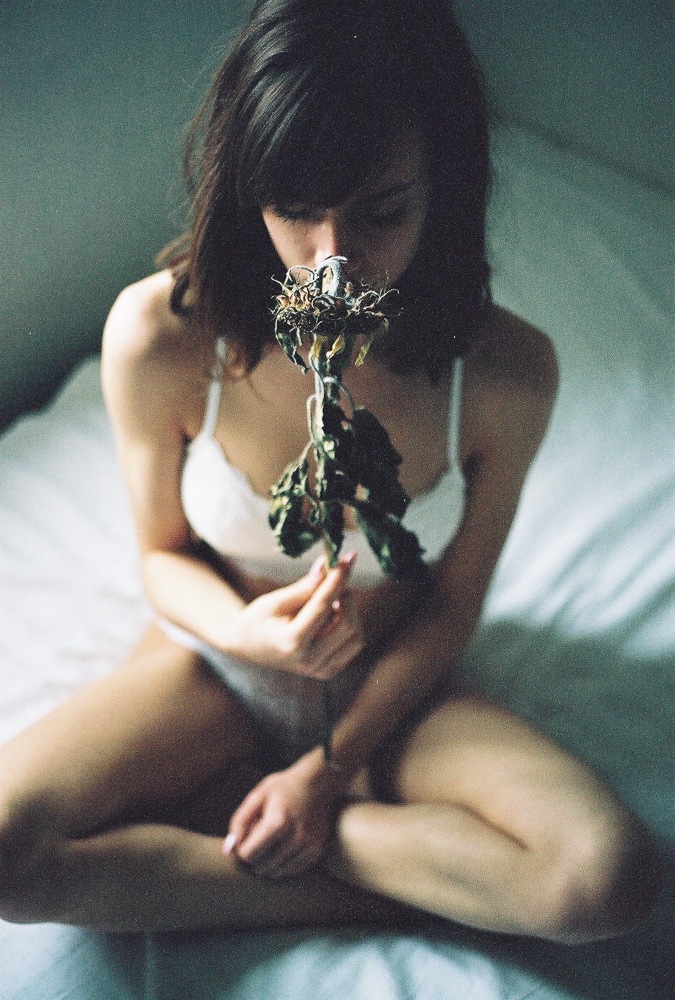 How did the first roll come out?

My first roll of Lisbon broke in the middle and I got only 19 pictures back from it. I loved every single shot more than all the digitals I made alltogether. Went straight back to the camera shop and bought my own analog camera. 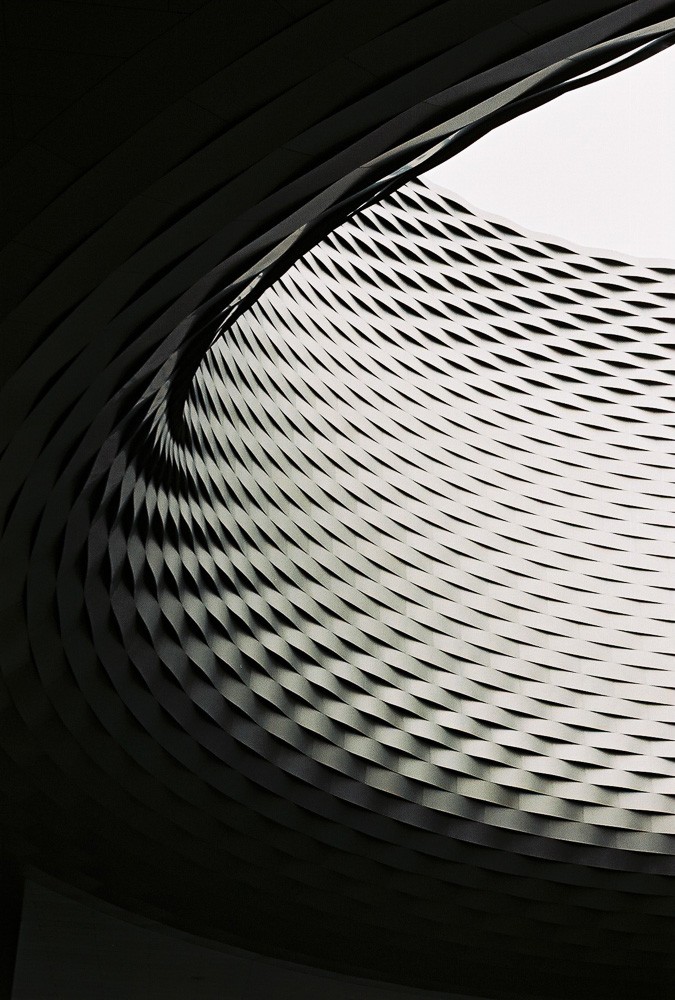 Since I've been shooting for only a year with film, there is hell of a lot to learn. I want to try making selfportraits with film. I want to try double exposures, I want to shoot with an 1600ISO film and with a 50... 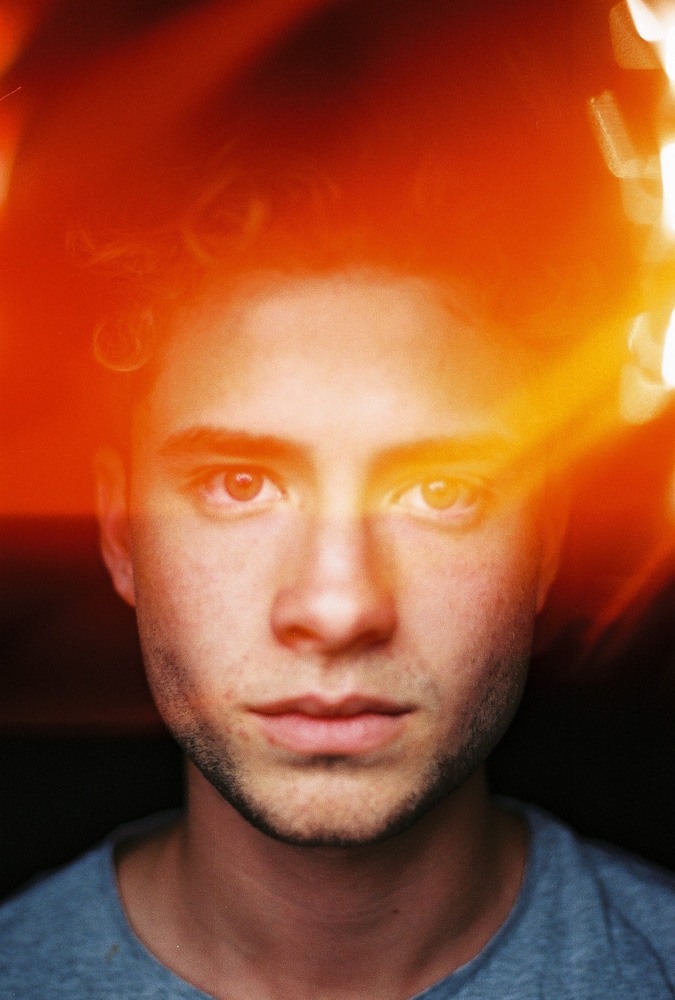 What do you focus on when shooting film and what inspires you??

First, film was a change from portraits for me. I shootall kind of different things with film. Like nature, architecture, stills... and now I went back to my true love: human beings, faces, portraits.. I have a few film photographers that inspire me, but I try to come up with my own ideas. I let myself be inspired by everything I see and feel. 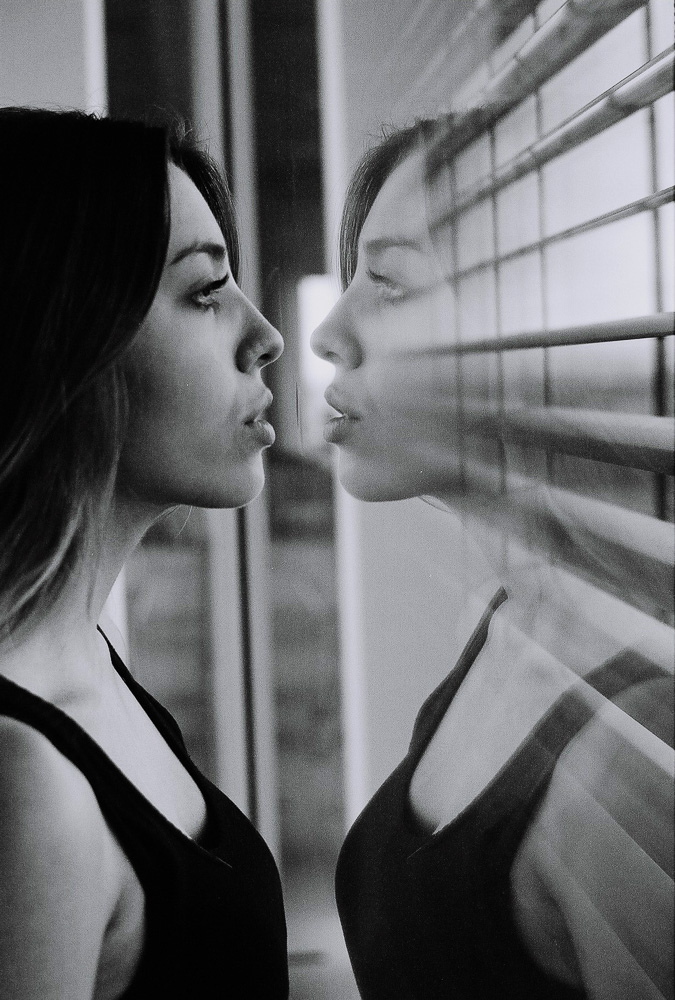 This thought makes me too sad to think about, but I guess I would shoot with the first one, the one I began with: Fuji 200 color. 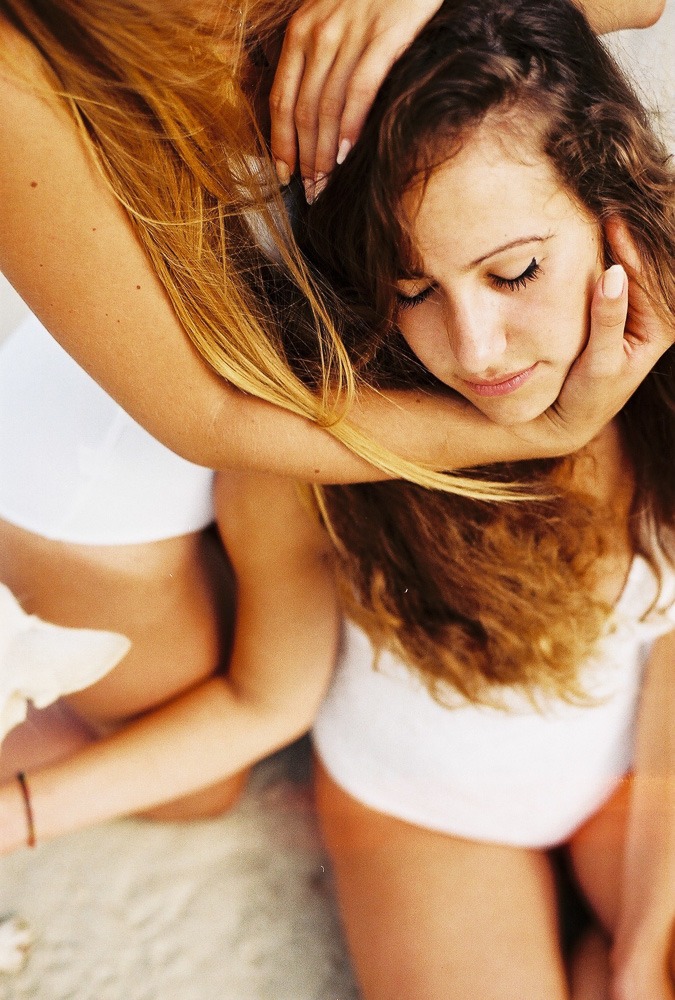 That it‘s outworn. Someone lately sent me a link to download a lightroom preset for a digital shot look like film. That‘s really SO not the point why I‘m doing this. Film is valuing every single shot and it‘s about the most known principle: less is more. 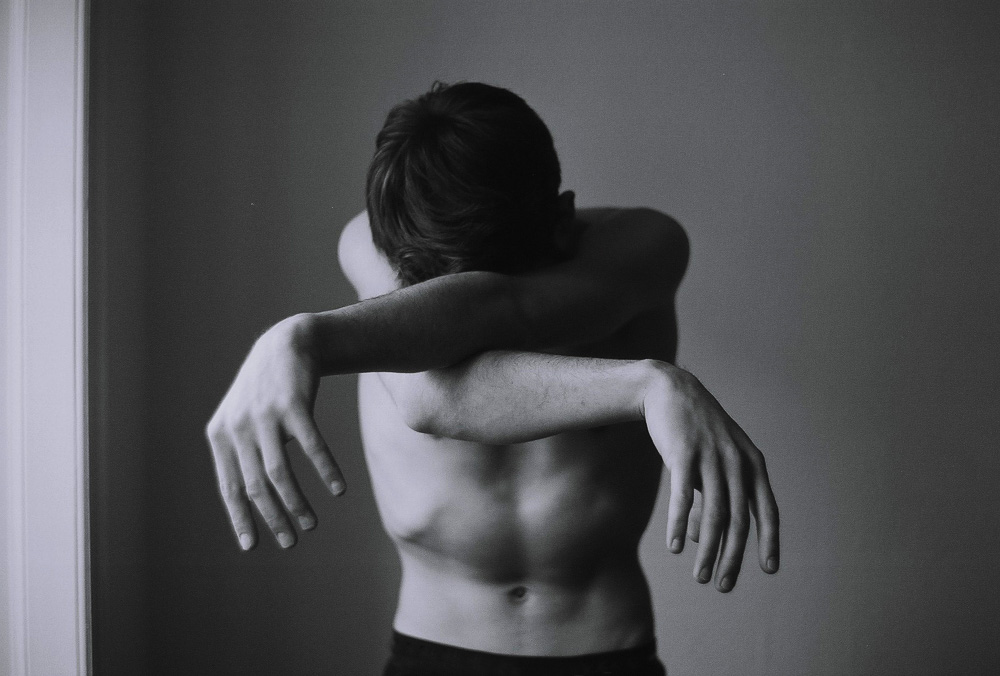 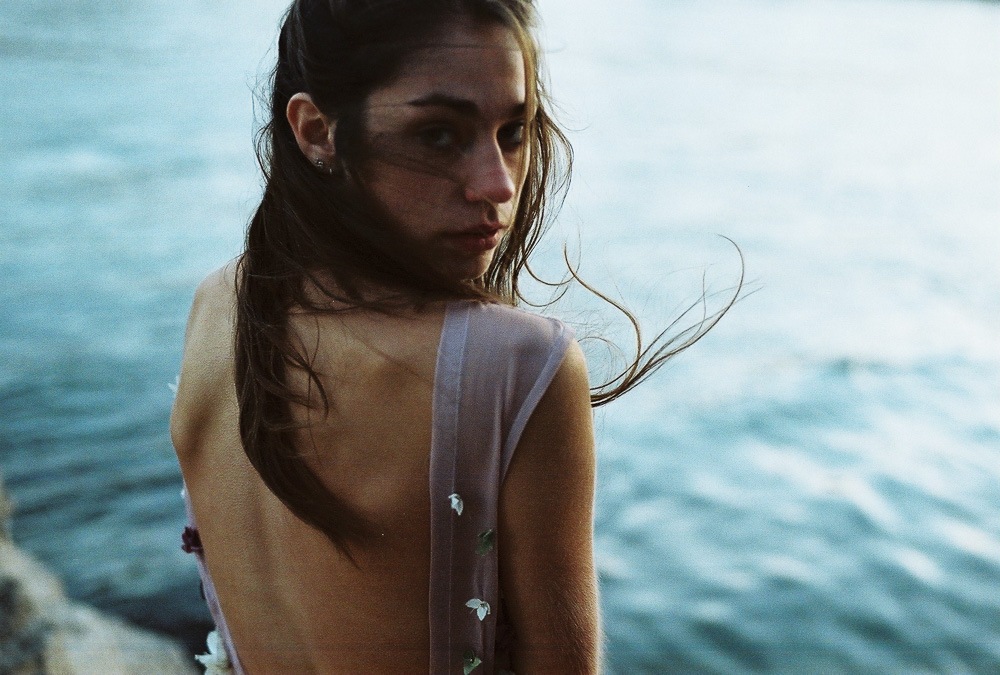 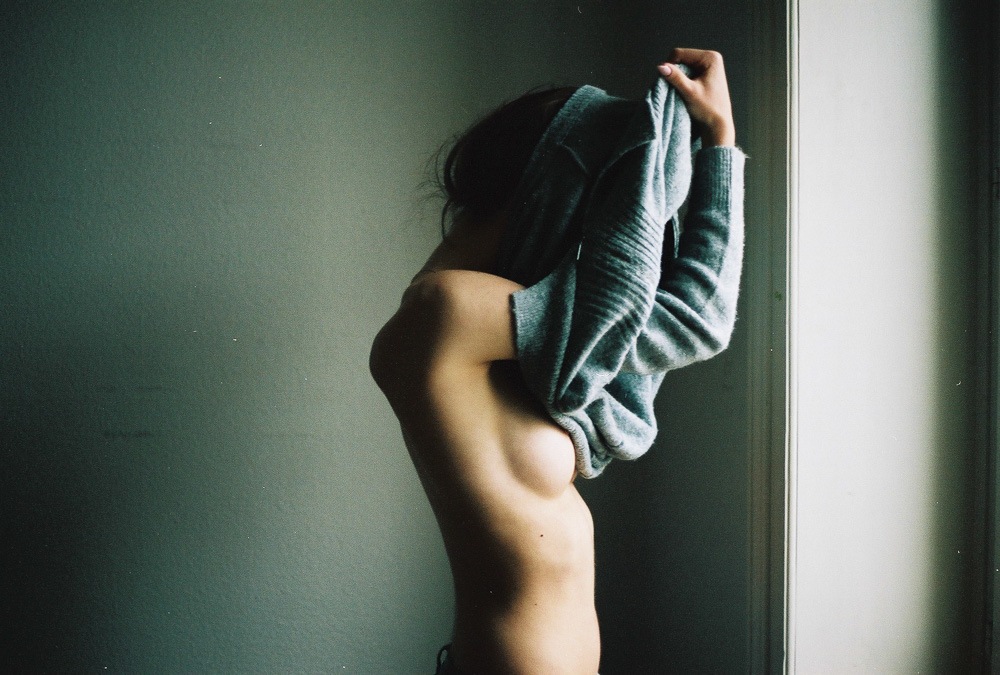 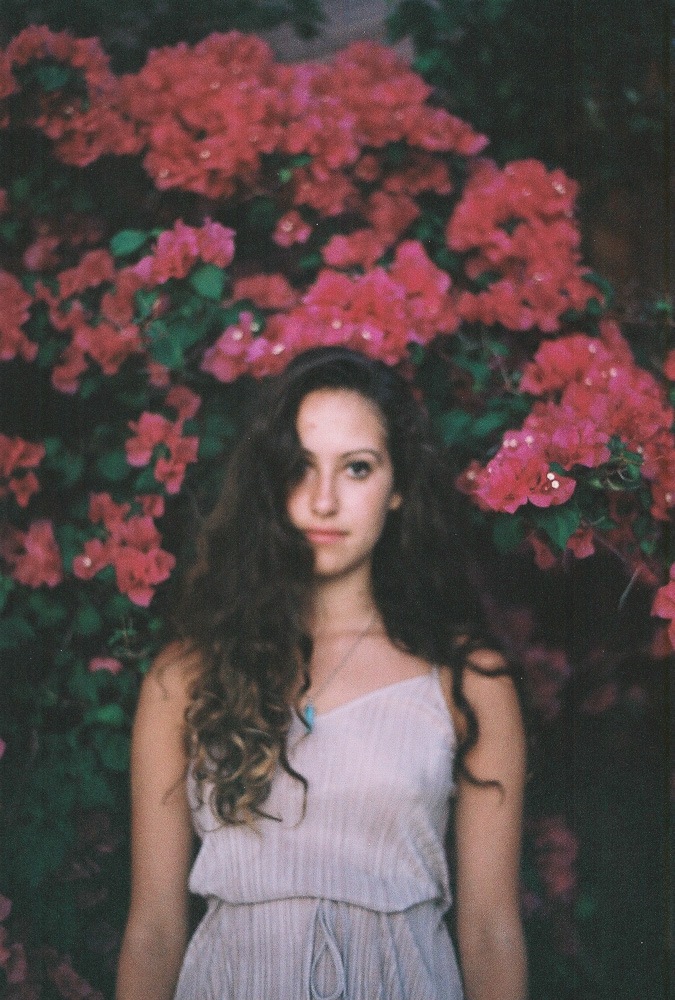 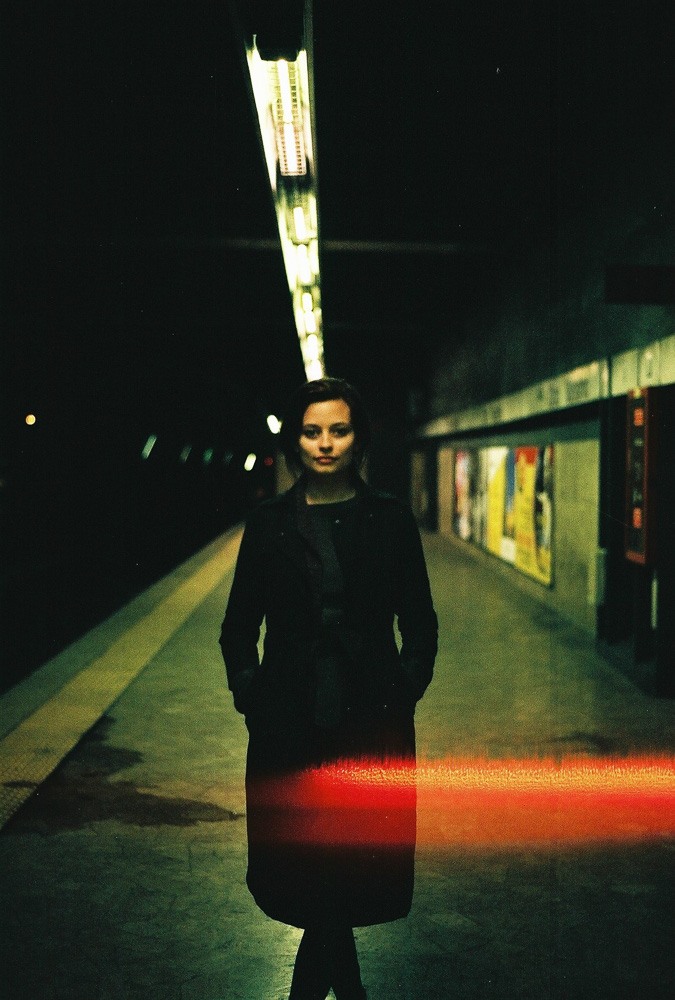 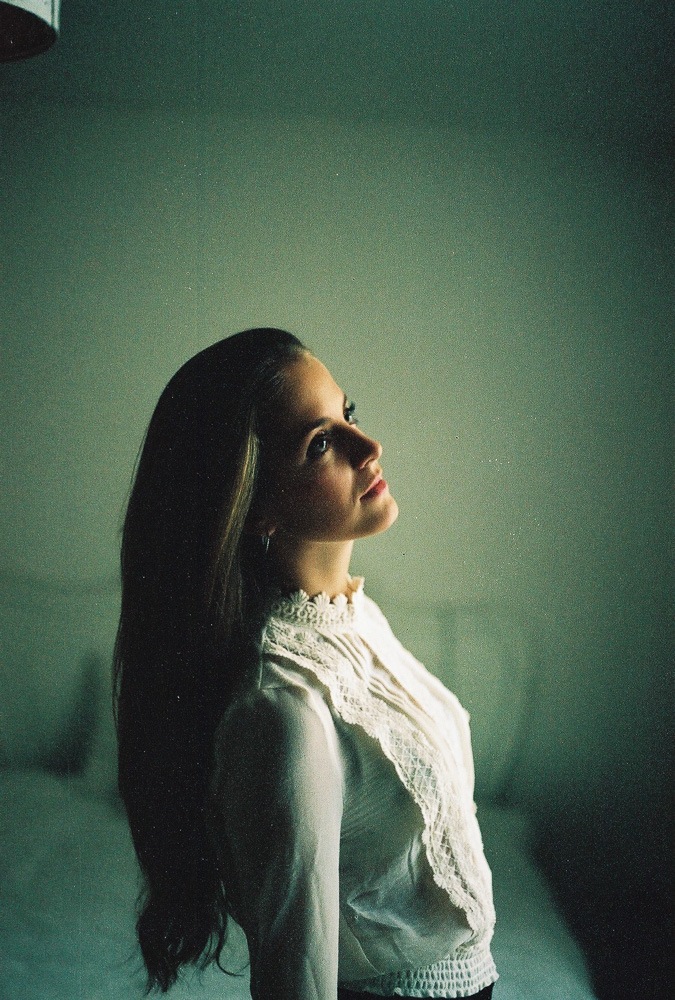 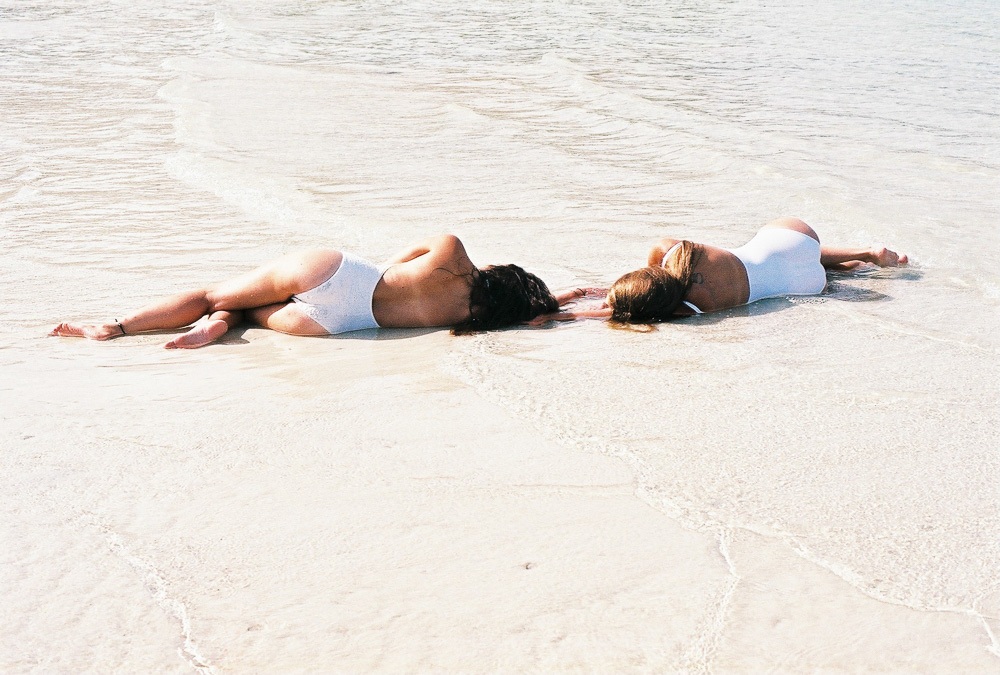