"Film. I love the way it looks and I love to be involved in every part of the process."

I’m from Mexico but I have been living in Montreal for almost 3 years now. I’m 26 years old and I’m currently doing a major in photography in Concordia University and working in the restaurant of my mother to be able to buy more film, lol. 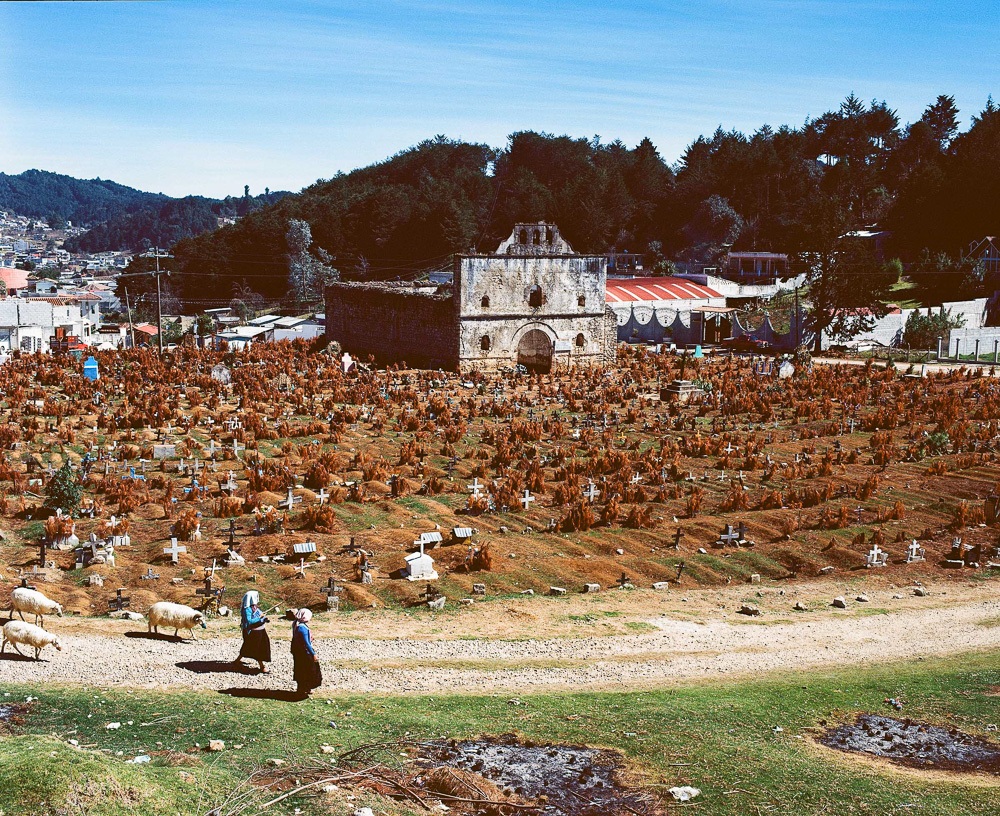 My mother sent me an old Olympus Om-G 6 years ago while I was living in Mexico and I started buying some cheap color film and taking photos, the truth is that I wanted to buy a digital camera but I didn't have enough money so I just had to use the old Olympus. Since then, I fell inlove with film and I have not been able to stop shooting. 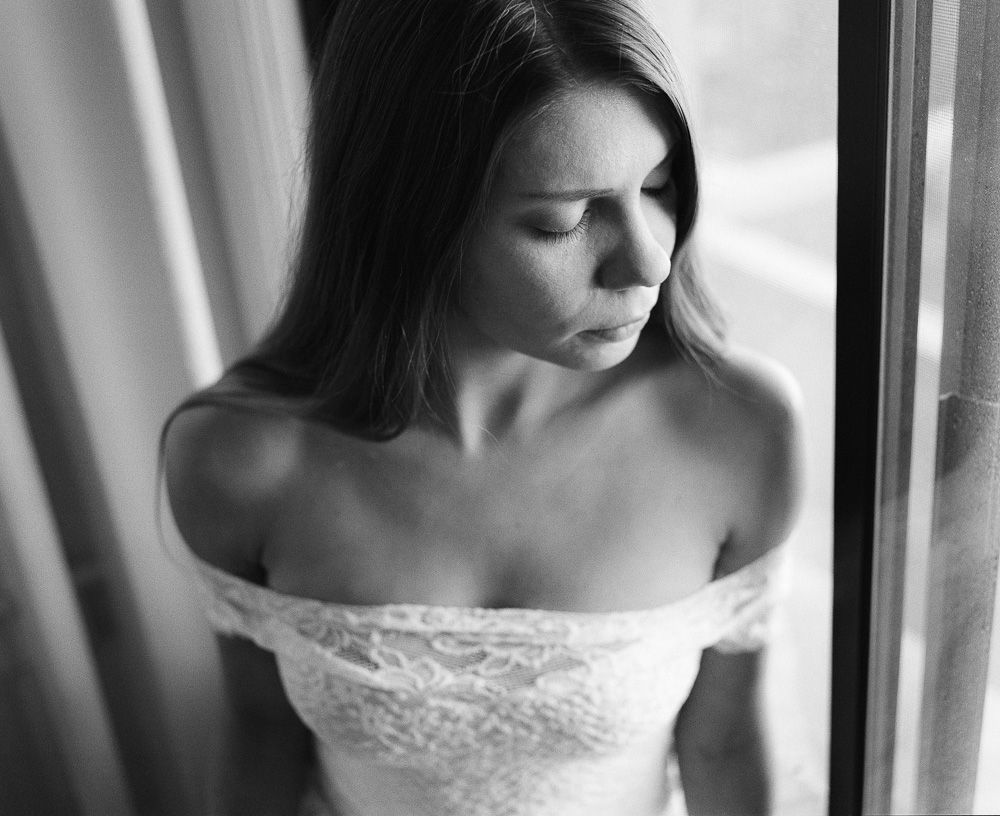 I continue shooting film because I love the way it looks and I love to be involved in every part of the process of getting an image and for me that’s amazing. Also, every time I try to grab a digital camera I’m not able to produce anything decent, true. 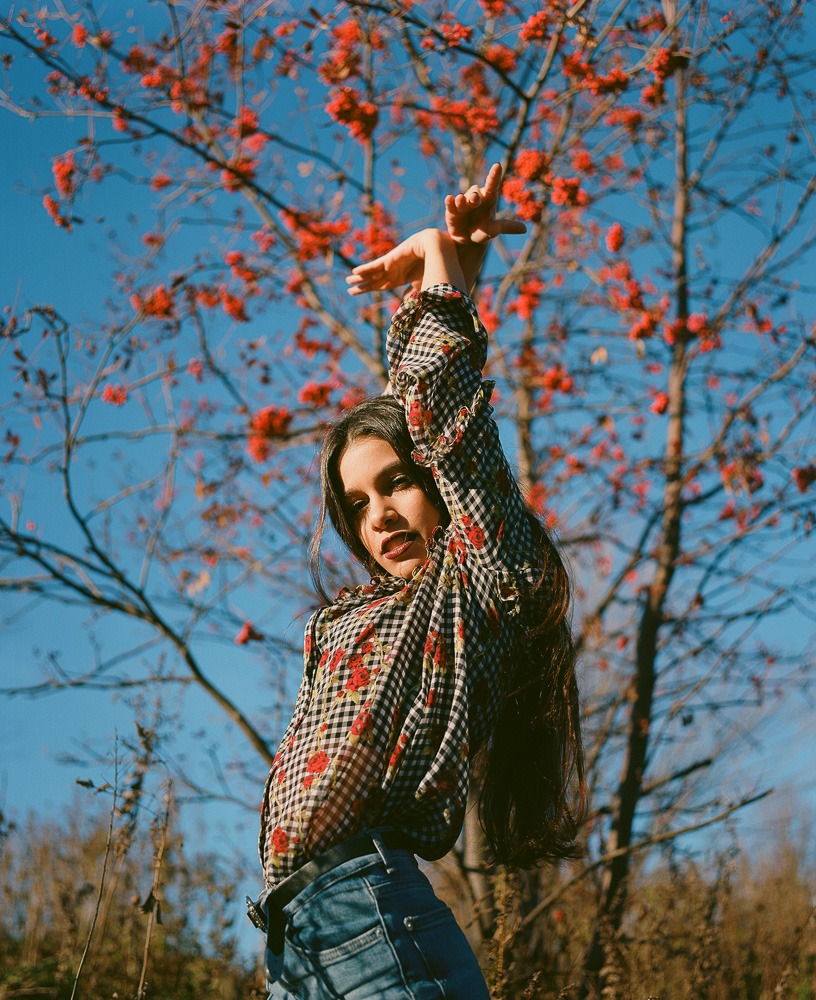 My inspiration are mostly the classics, Bresson, Erwitt, and some more moderns like Nan Goldin, etc. When I shoot I care a lot about composition, I’m respectful to lines and harmony. I like to take portraits of women and when I do that I always aim for the emotions and the powerful role of the woman. 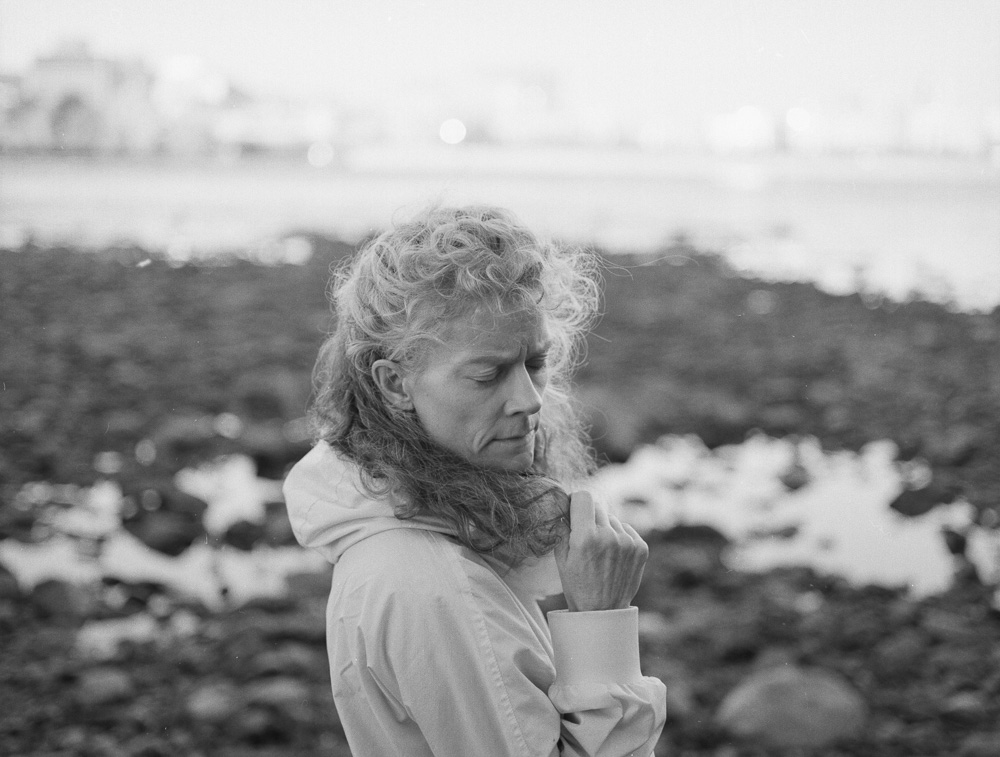 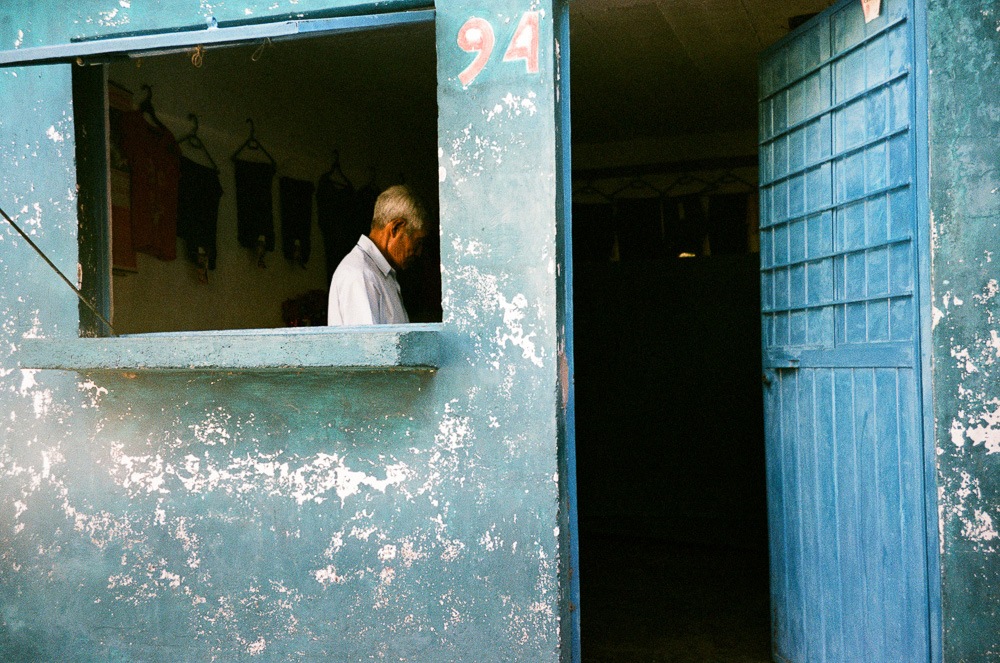 I think people often think that shooting film is just too complicated and even if sometimes it could be kind of tricky, it is usually not as complicated as they think. I mean, in the end film is not for everyone, I think. 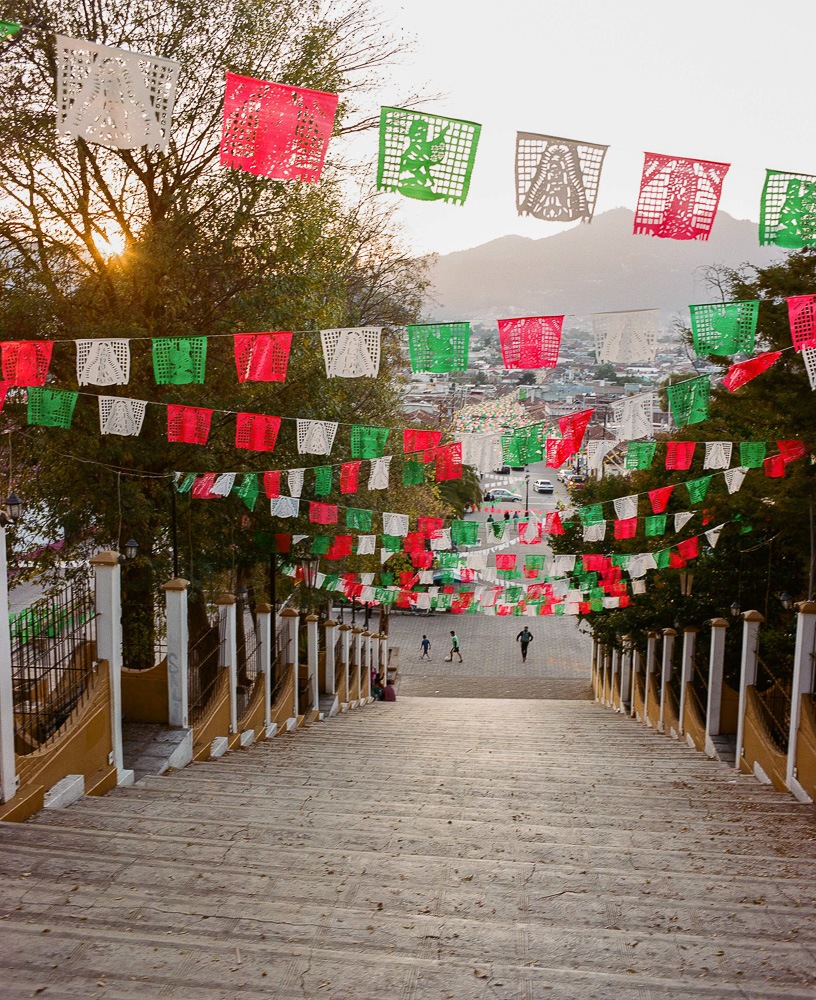 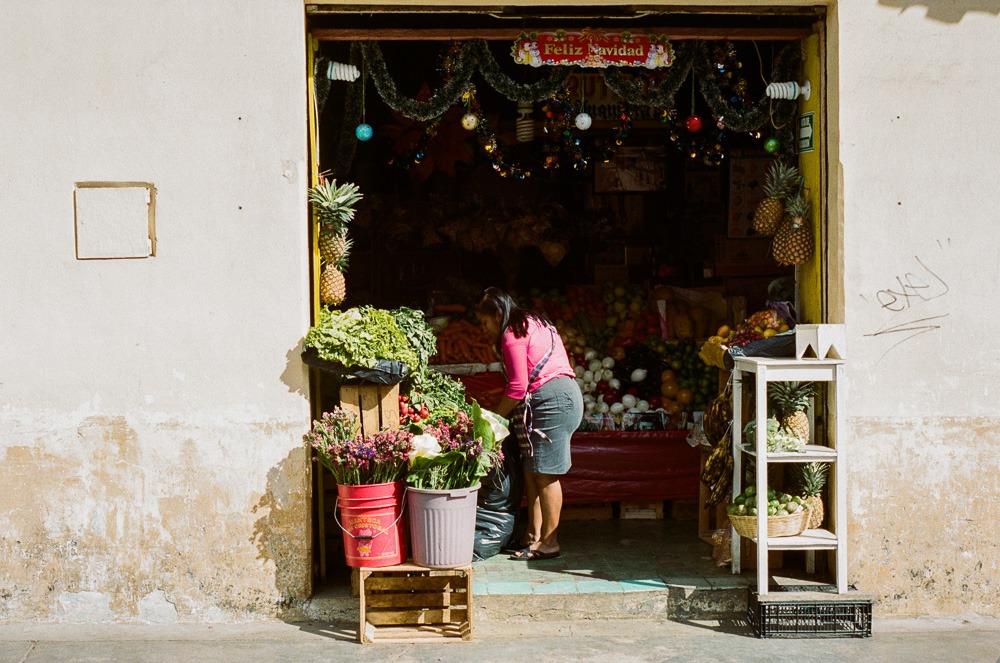 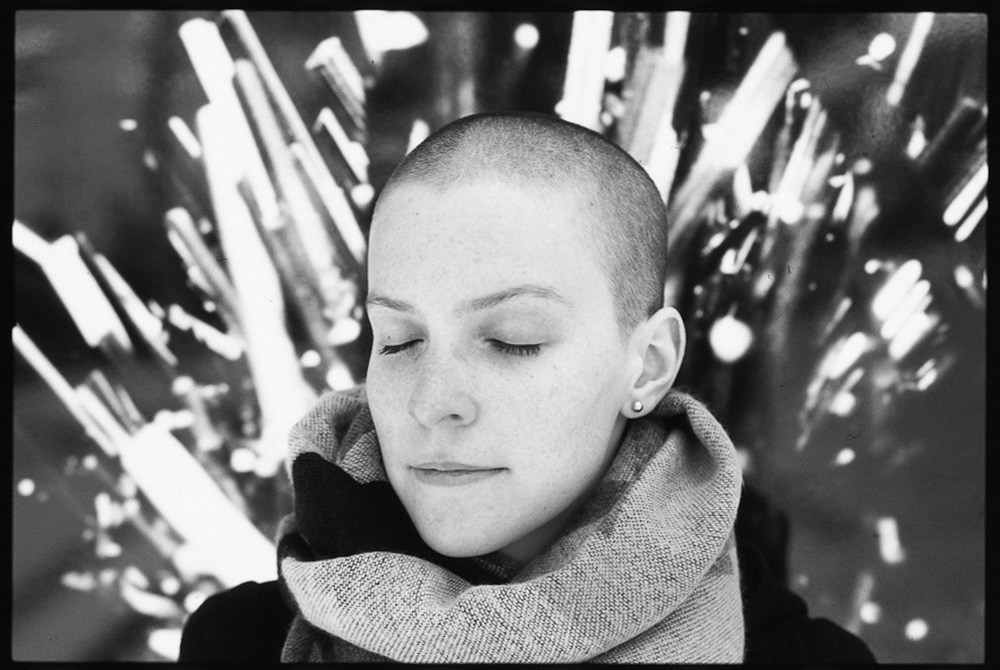 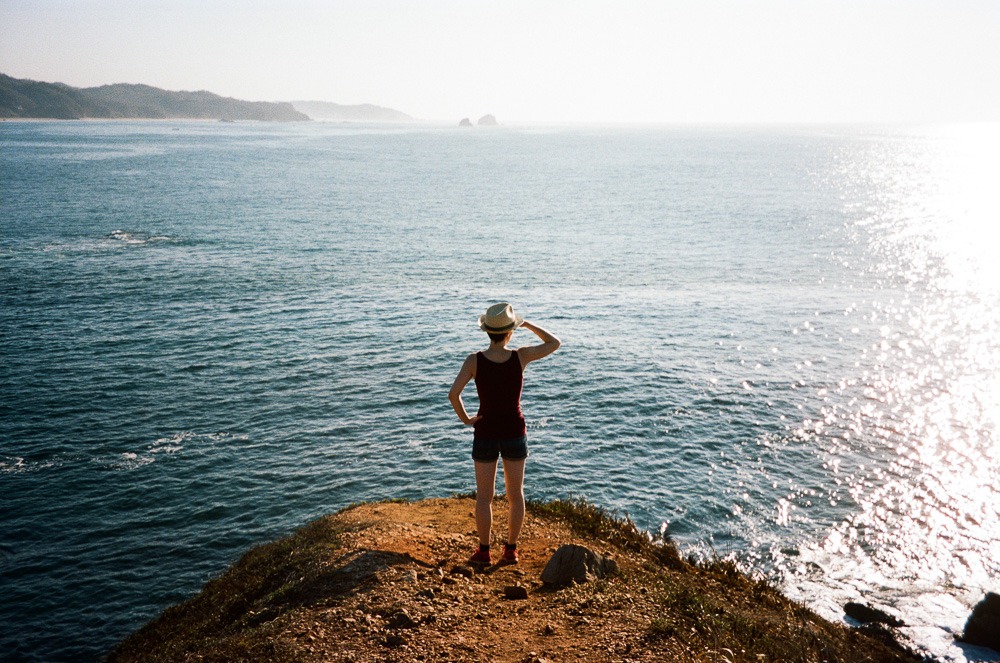 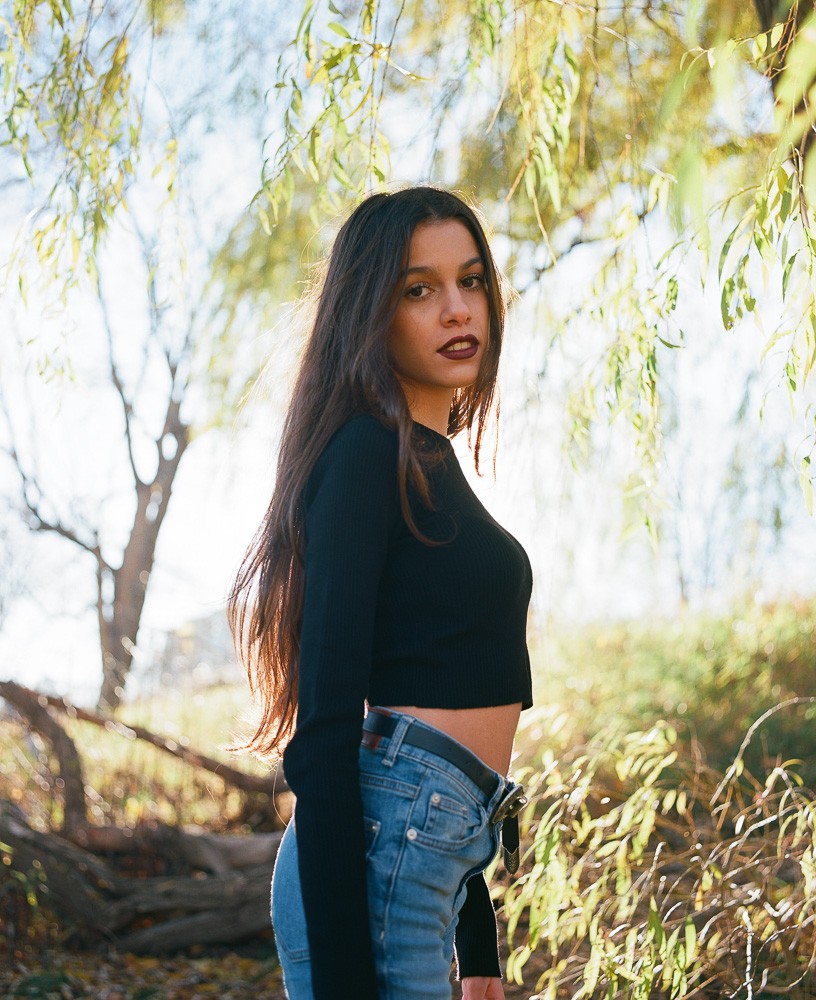 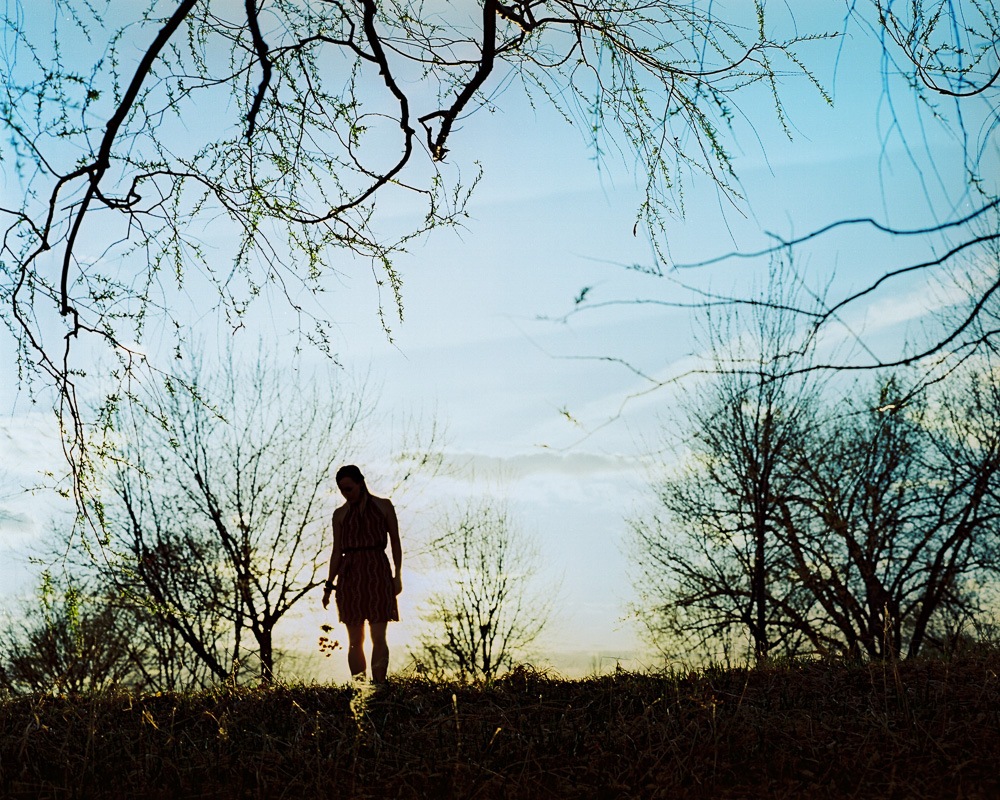 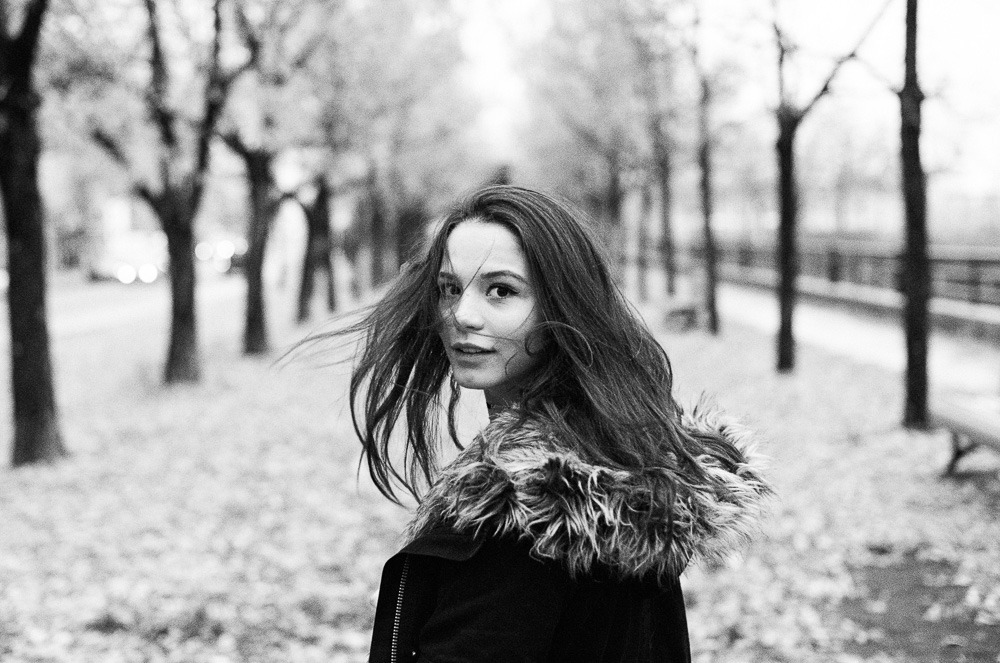