Hello, my name is Marian, I'm 29 and I work as a web-developer. I grew up in small town in Romania called Tarnaveni and now I live in Cluj-Napoca. That's where I shoot the most. 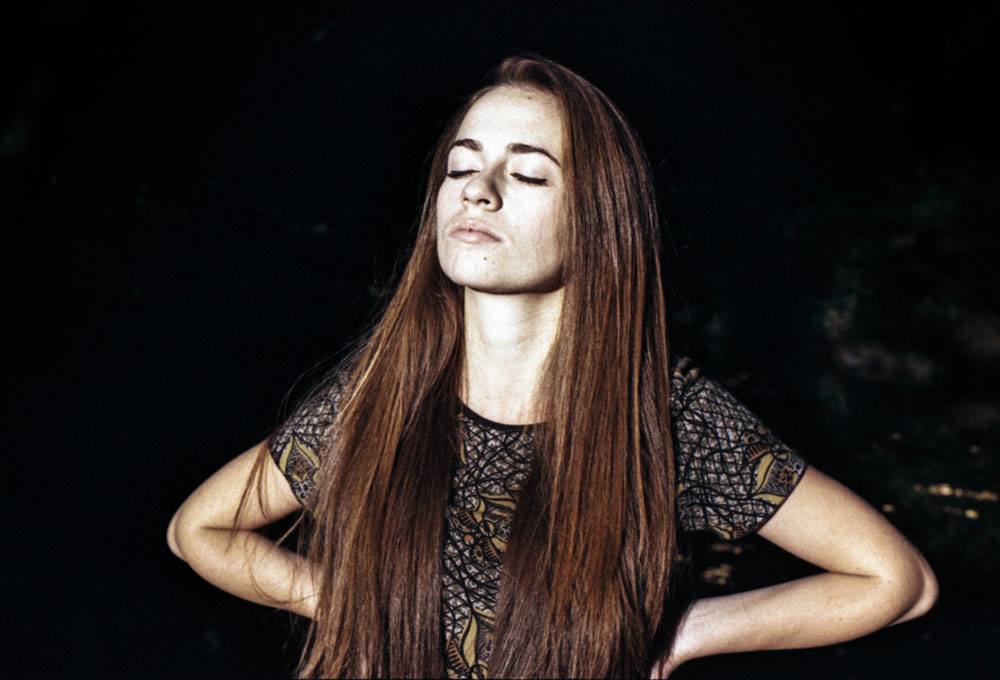 I think it started about 2 years ago, when I shot my first rolls of film using an old Yashica 35mm SLR. I liked it, but I felt I needed to do more than just shoot and take the film to a local lab to get it processed. So it took me another year to really get into film photography and slowly I got everything I needed to actually go through the hole process: shooting, developing and scanning. The next step I'm preparing for is enlarging the photos at home. 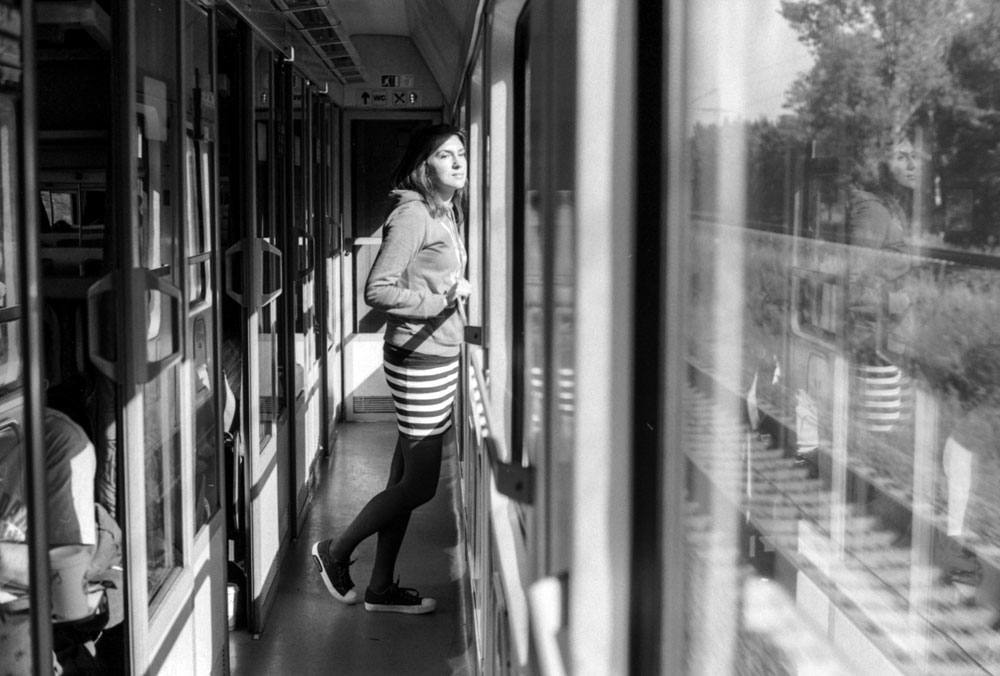 I shoot every type of film I can get my hands on. That's how I'm trying to find a favourite one. I think my first go to is the Iflord PanF Plus 50 iso. But you need good light for that. Mostly I shoot cheap films like Kodak ColorPlus 200. 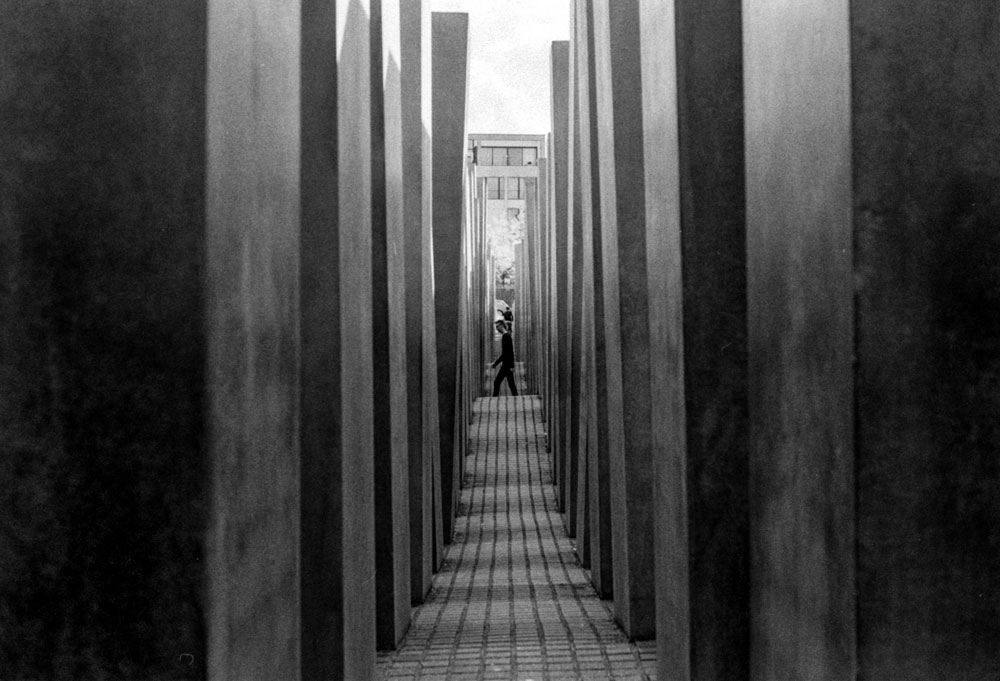 Each one I can get my hands on. I have about 15 cameras now including old and simple point-and-shoot cameras. My favourite until now is my Olympus OM-1 for 35mm. It's the one I connected with. Recently I got a Hasselblad 500c and it's a totally different world I'm discovering. But I like to try new models every time I get the chance. 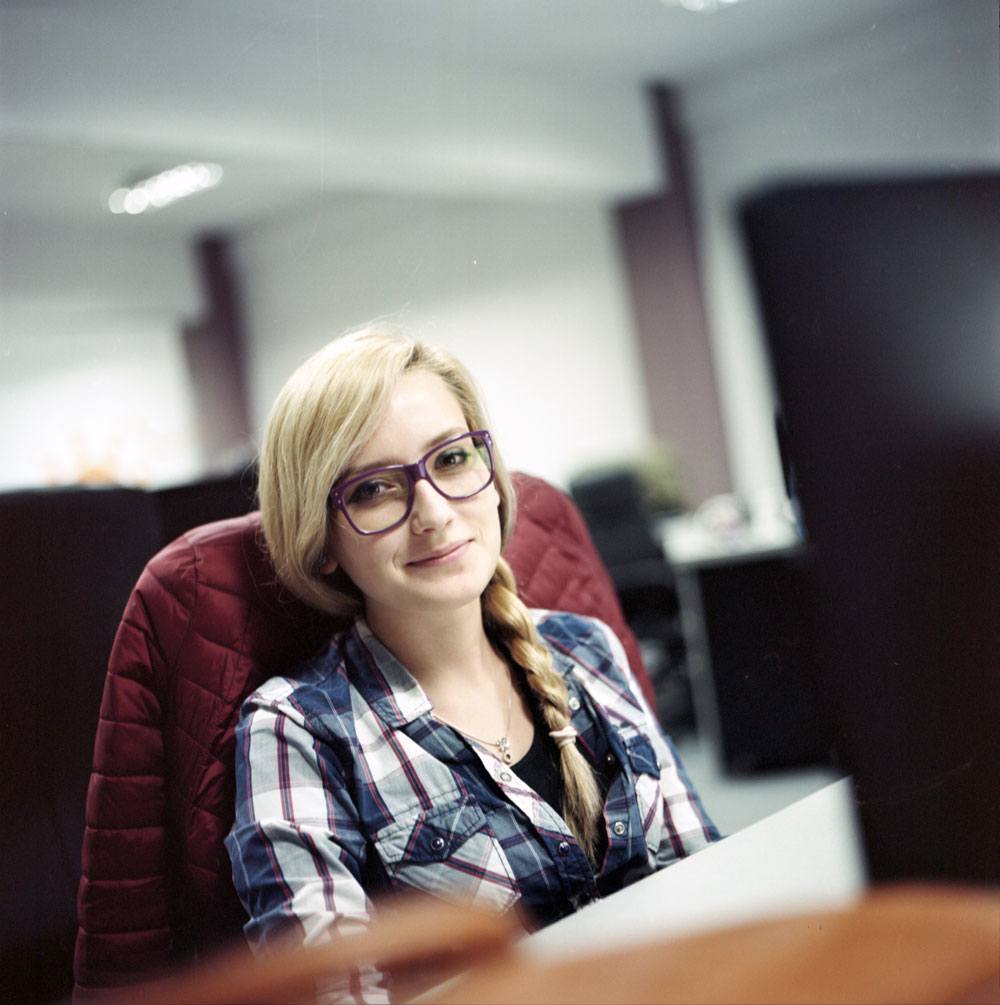 Black and white. That doesn't mean I don't like color film, it's just my choice. But I think I shot equals amounts of bw and color.

Most of the time 50mm. Different brands, depending on the camera I use. I use these lenses also for shooting digital. I have a Sony mirrorless camera, I removed the original lens, sold it and I'm using M42 lenses, or Olympus OM lenses using a cheap adapter. The pictures show better quality than the ones using the original kit lens.

I try multiple exposures some times, and once I washed a film before exposing it with a mix of water, detergents, vinegar, and some other stuff I had in the house. The pics looked like they were 100 years old. I don't know if it could be called an experiment but I plan to make a pinhole camera and shoot. 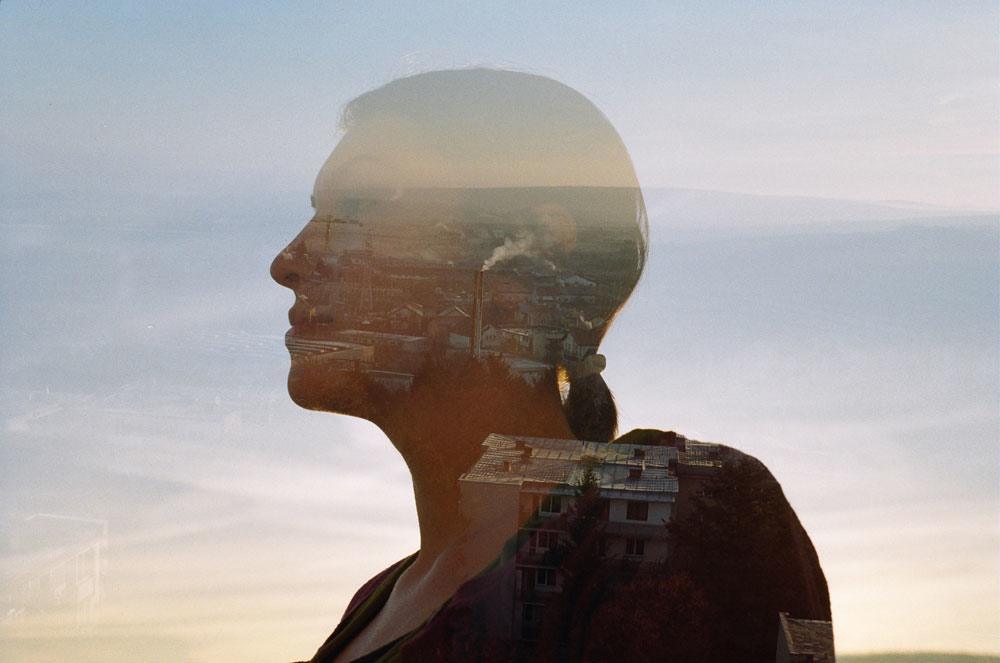 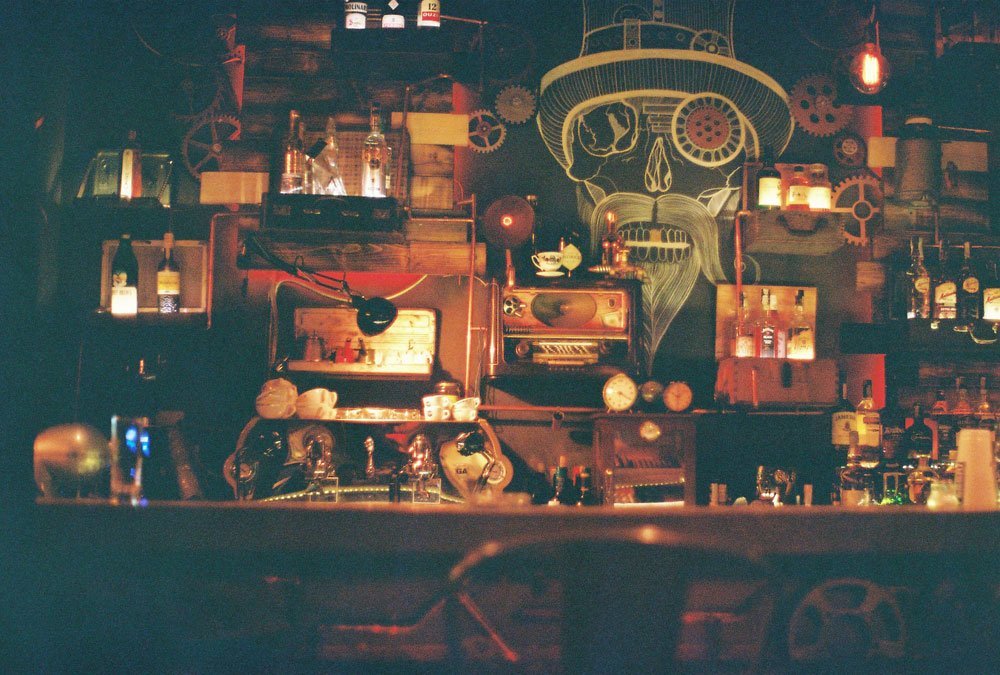 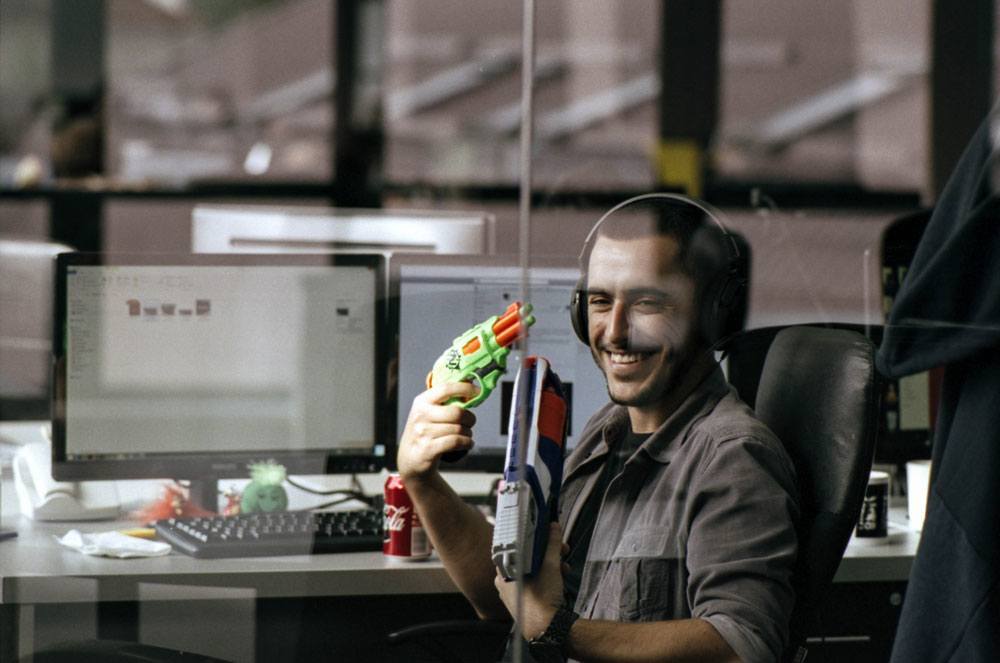 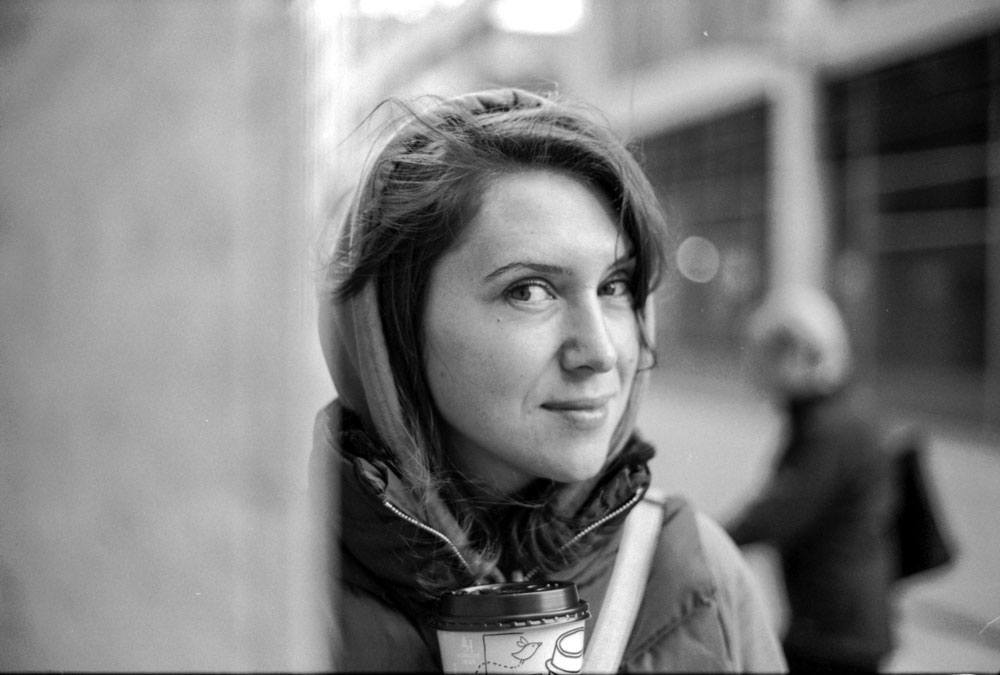 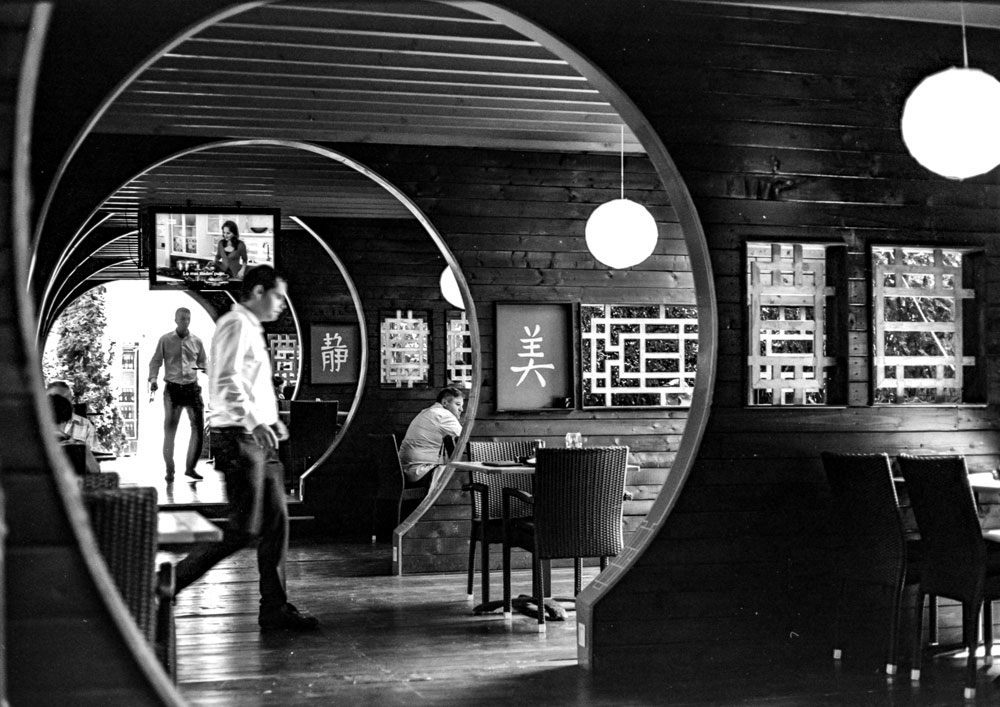 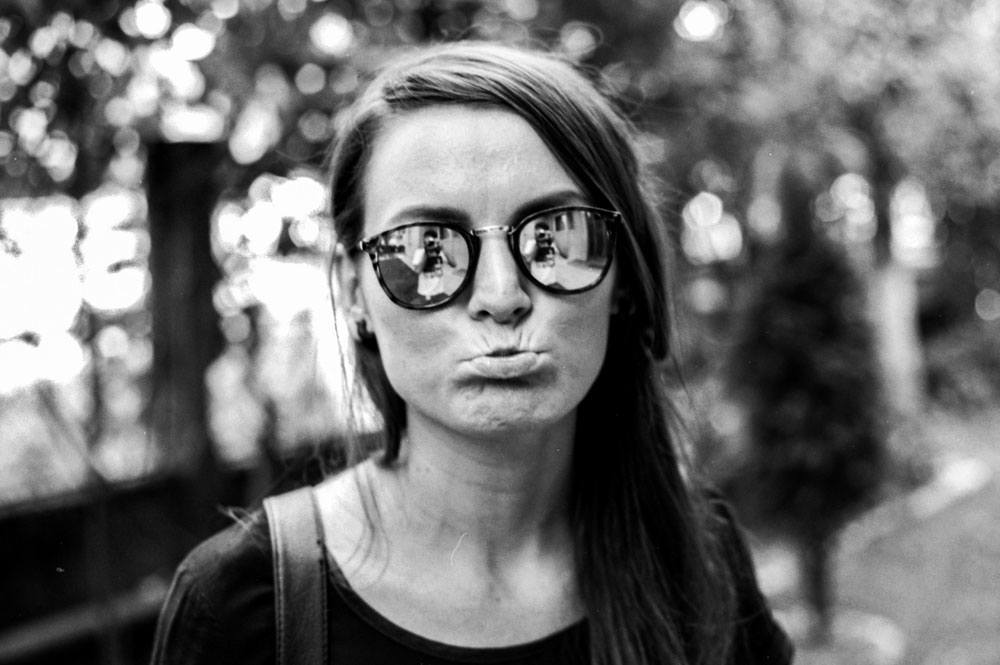