Hello. My name is Darren Greaves, I'm 46 years old and I live in London.
For my day job I'm a Computer Programmer. 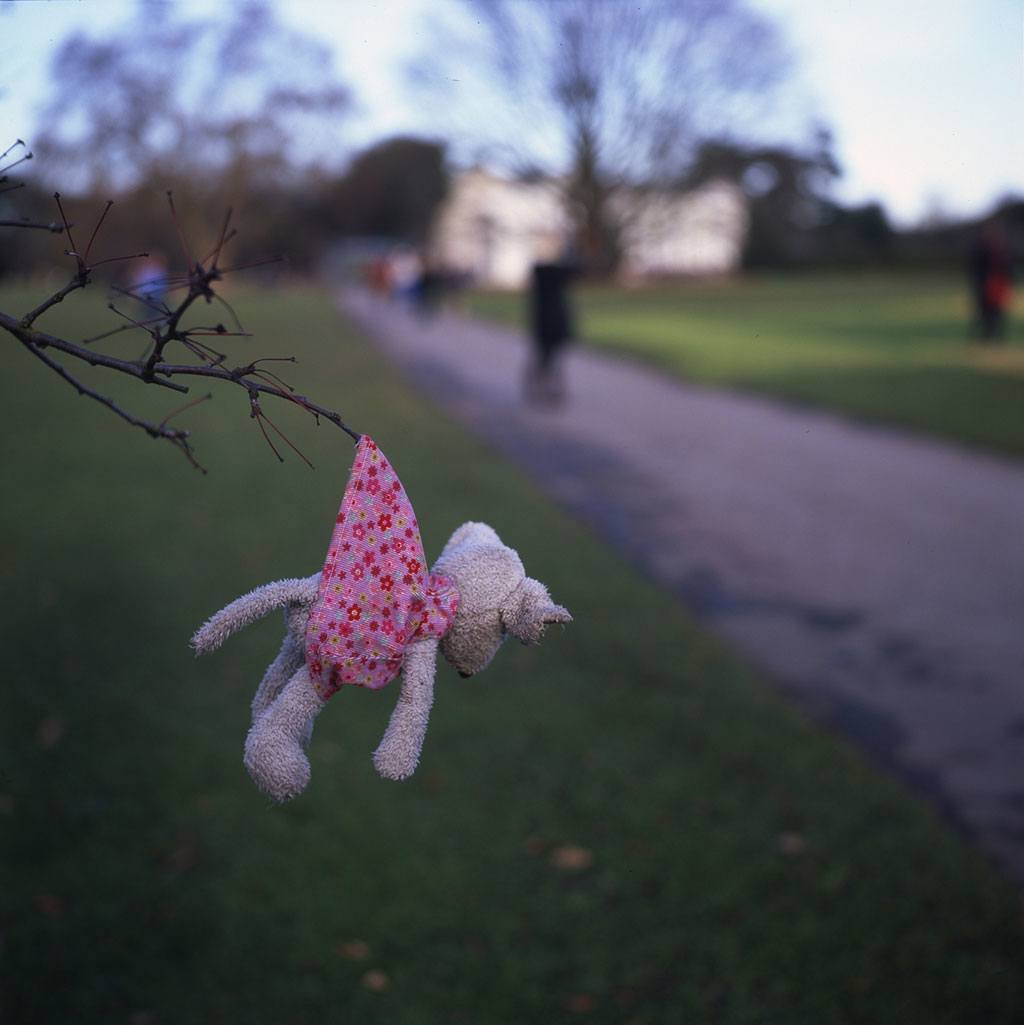 FilmDev is a website that I created for sharing and comparing film developing “recipes” (combinations of film and developer).

I created FilmDev in 2008 when I was looking to get into developing my own film. It occurred to me that photos on Flickr provided an excellent way to compare different film developing recipes.
So I made a website to allow people to enter their recipes then link them to photos they had published on Flickr.

It took about a year before the site started to take off but now there are almost 4,800 recipes on there and people are adding new recipes almost every day. 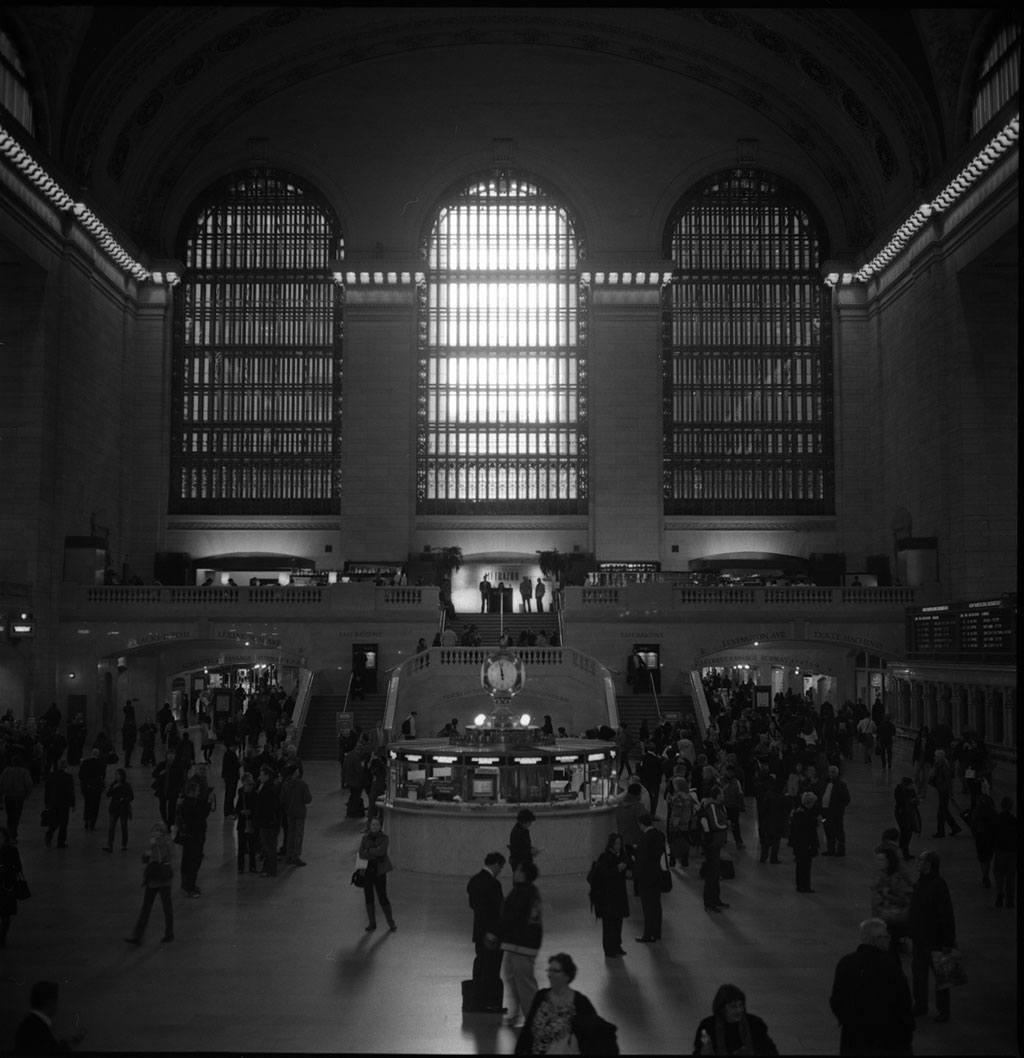 I got fully into film through Flickr.
I had a digital SLR but was intrigued by the square format photos my Flickr friends were taking on Medium Format film.
Eventually I bought a Yashica Mat 124G from eBay.
I fell in love with the images taken with it, especially the black and white ones.
Before I knew it I had bought a small collection of old 35mm cameras and I was totally hooked. 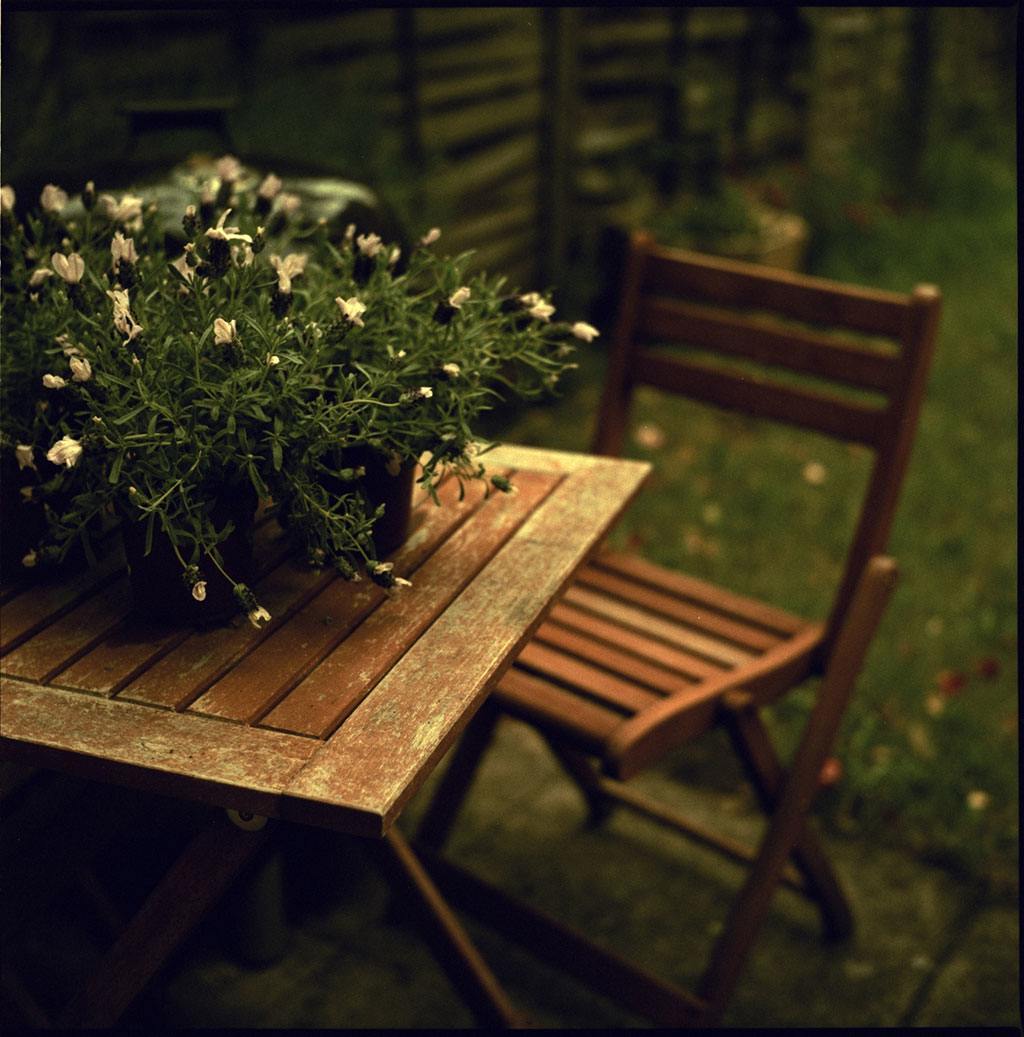 I shoot all sorts but my absolute favourite is Ilford HP5+ in 120 (although Kodak Portra in 120 is a close second).
I bought some HP5+ when I got my Yashica Mat and I adored the grain and punchy contrast.
Saying that, I find it hard to settle on one thing so I am always trying out different films.

The Rolleiflex that I bought to replace my ageing Yashica Mat.
It's heavy and built like a tank so really gives you that feeling of confidence when you use it.
When I shoot 35mm I love my Olympus XA4 - they're quite rare but I managed to track down a hardly used one on eBay after looking for about two years.

Most of my cameras have fixed lenses but on the occasions I use an SLR I like to use a 28mm lens and the wider the aperture the better!

I develop my own black and white and have occasionally done wacky things like run 35mm film through a 120 camera to expose the sprockets also.
I also do the occasional bit of cross processing and a fair bit of push processing (which is easy when you develop your own film).
I also recently bought an Olympus Pen which is a half-frame camera. If you plan ahead you can make these neat in-camera “diptychs” by combining multiple exposures. 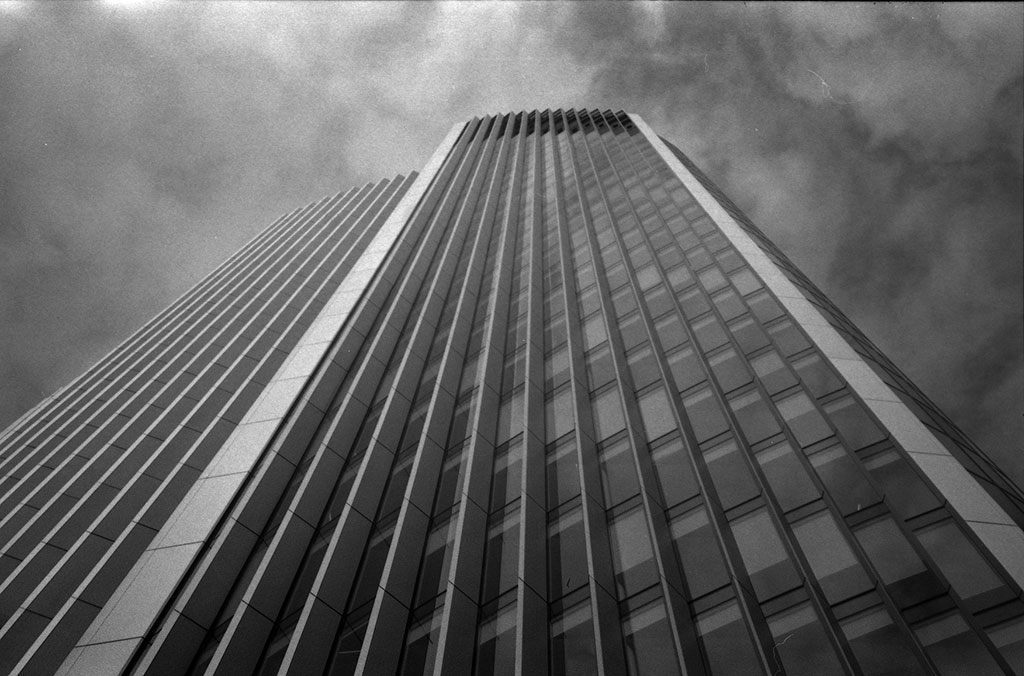 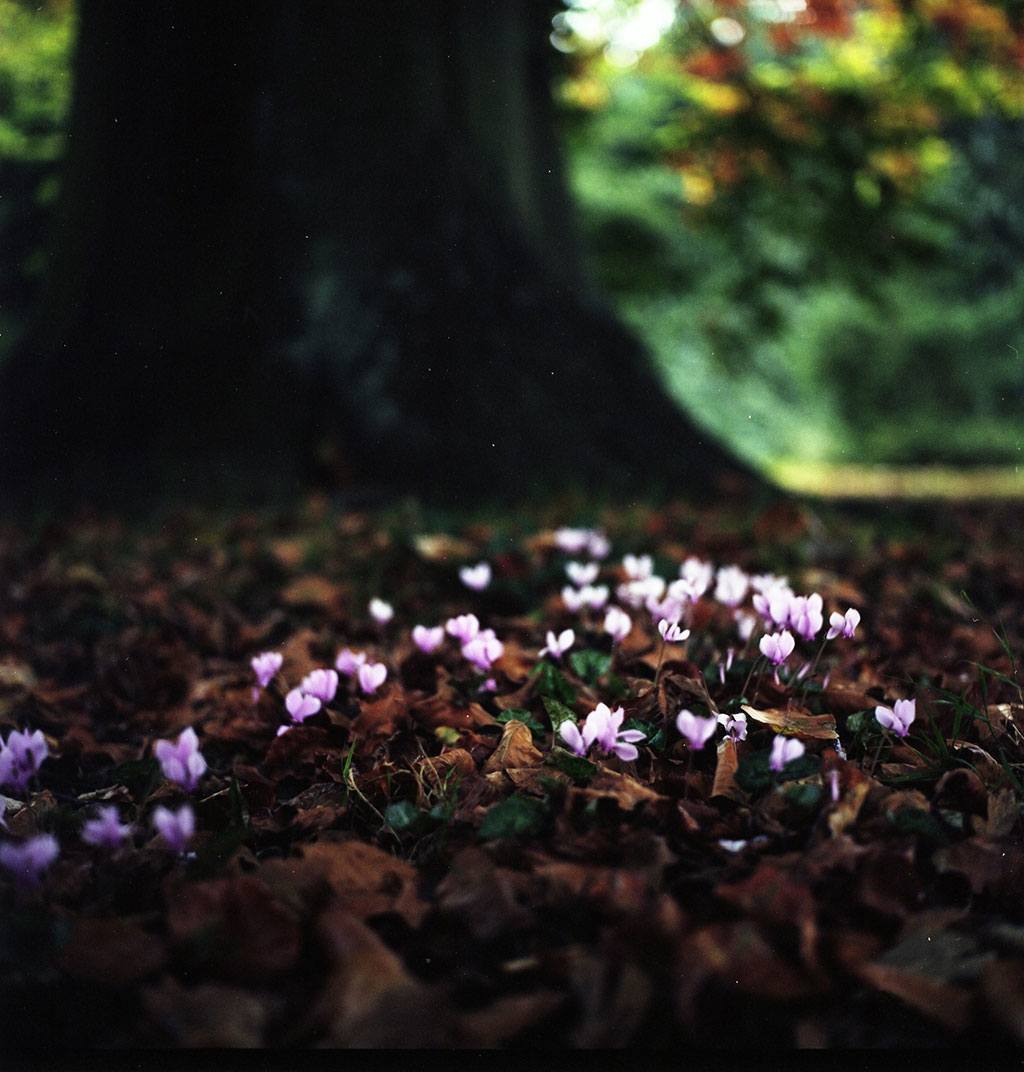 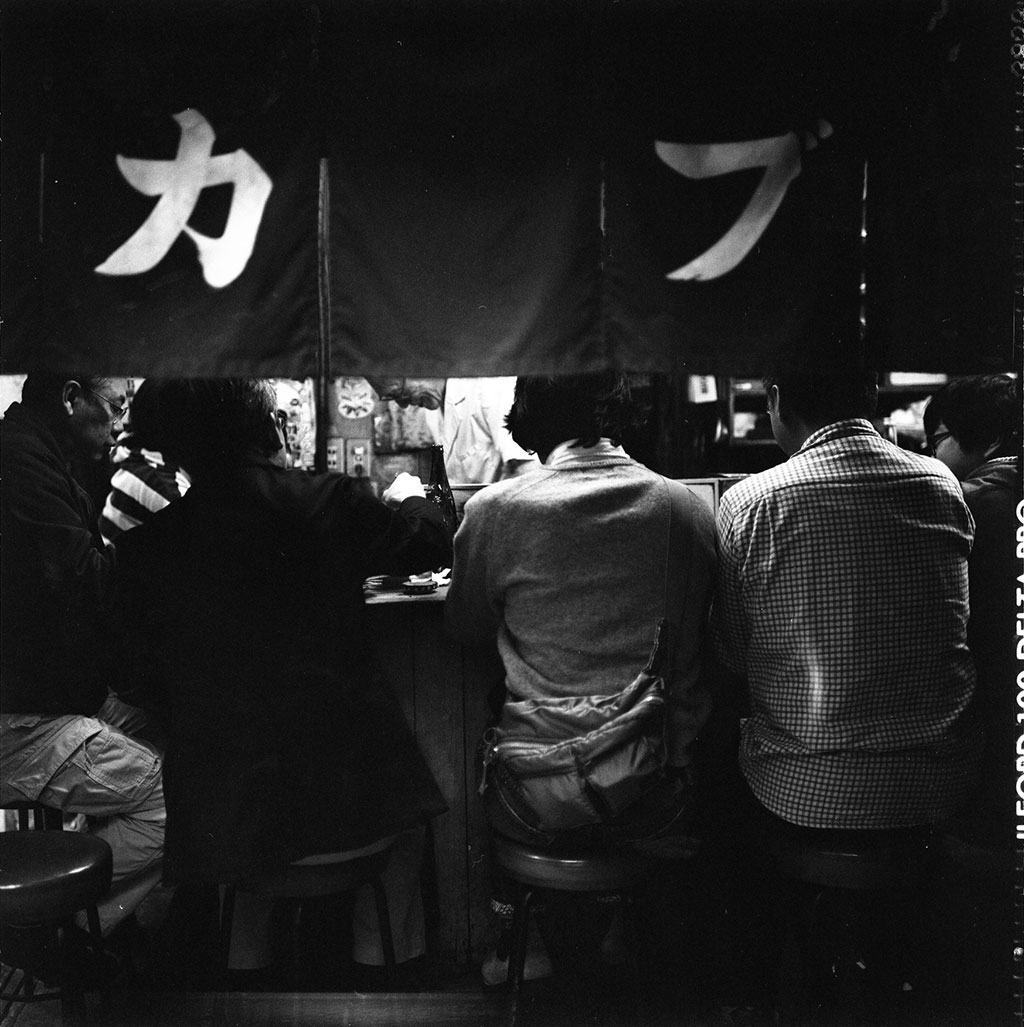 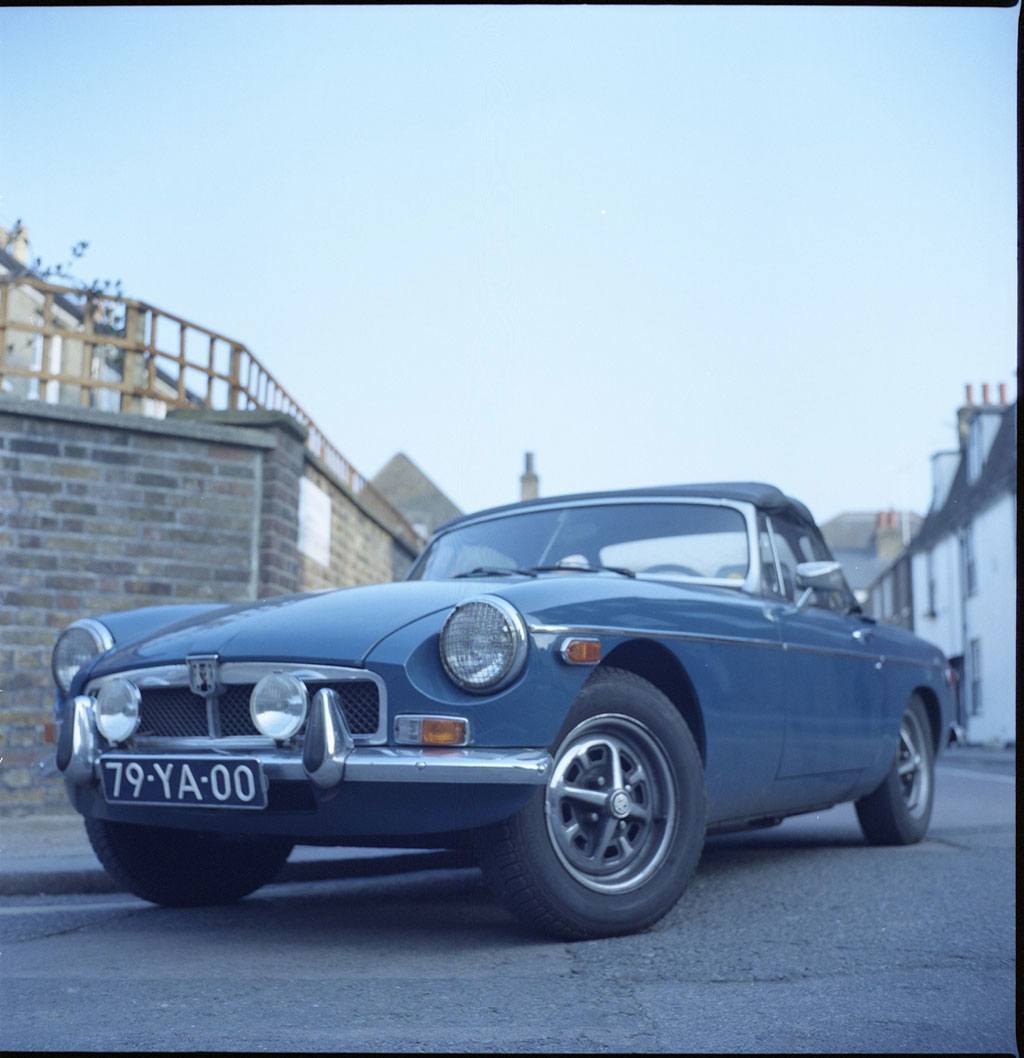 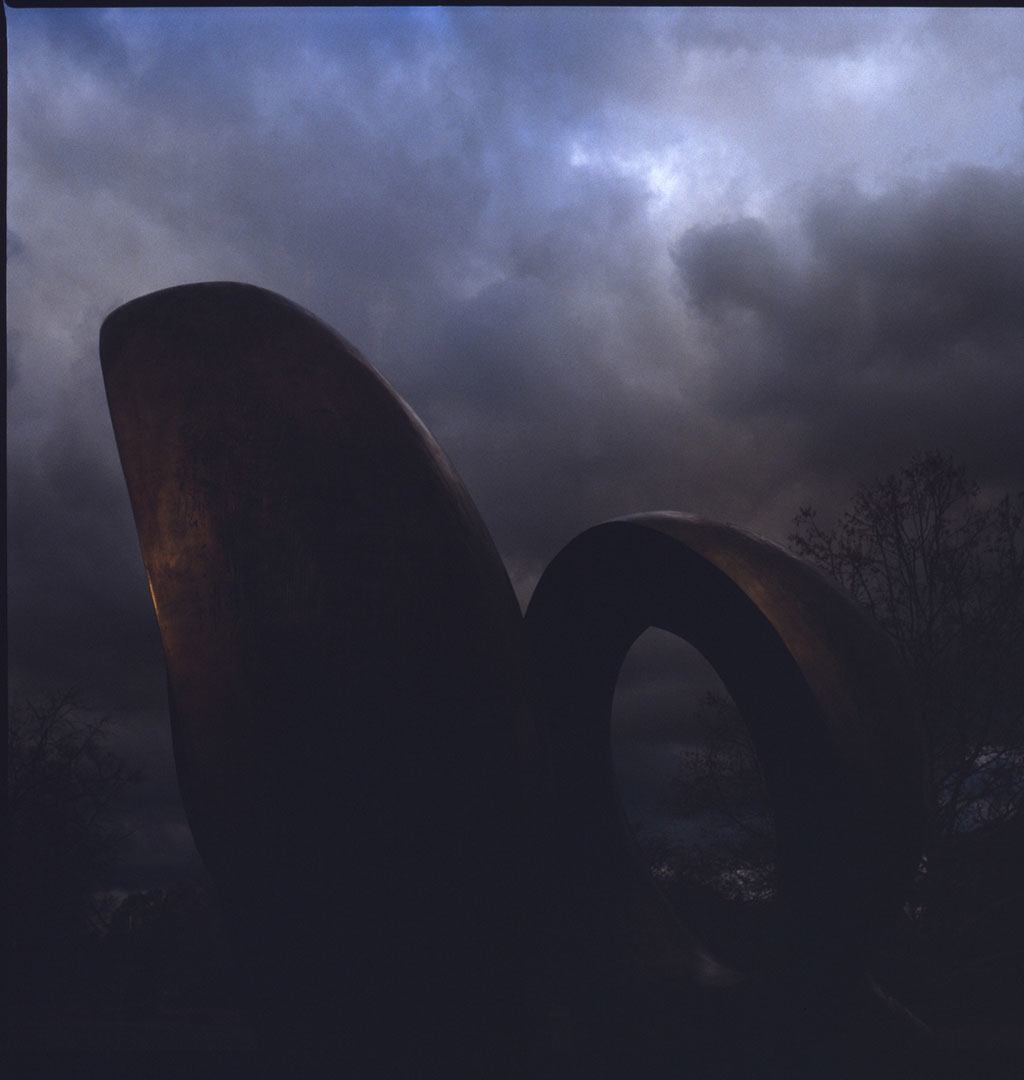 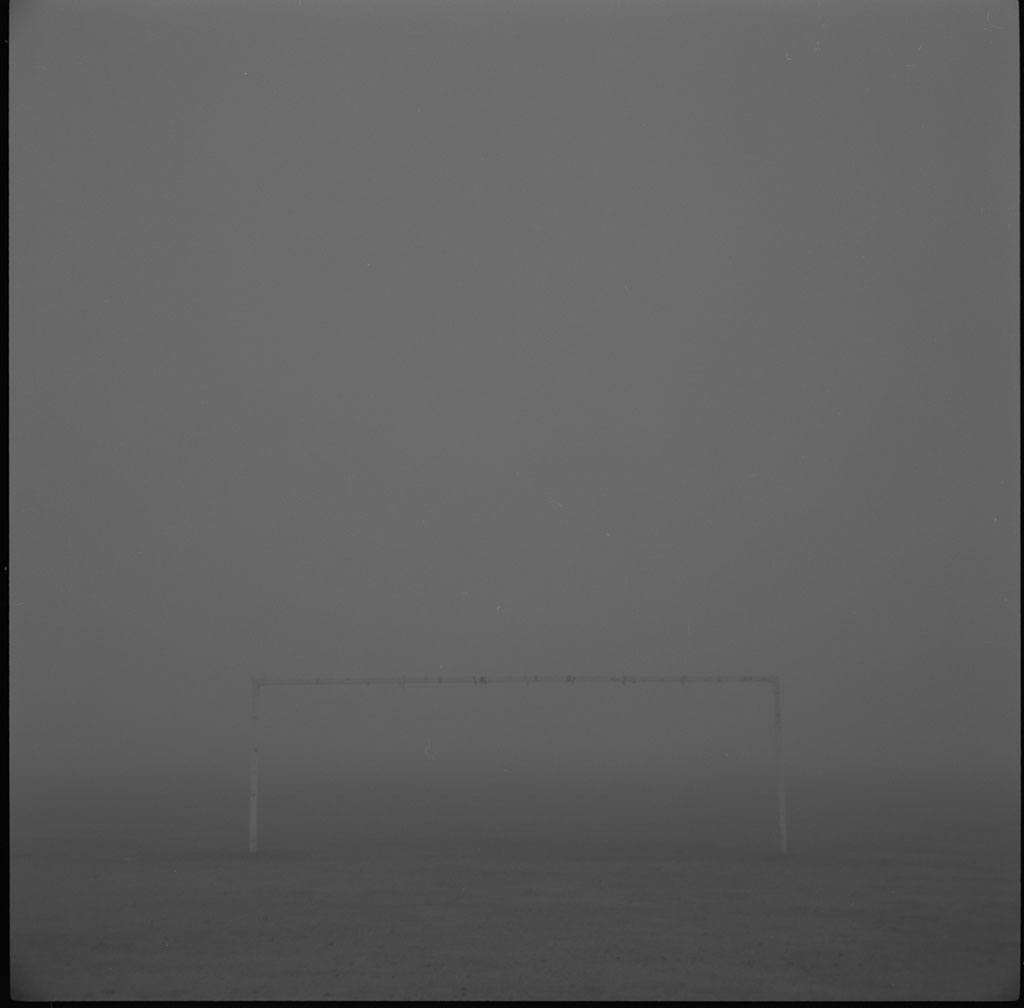 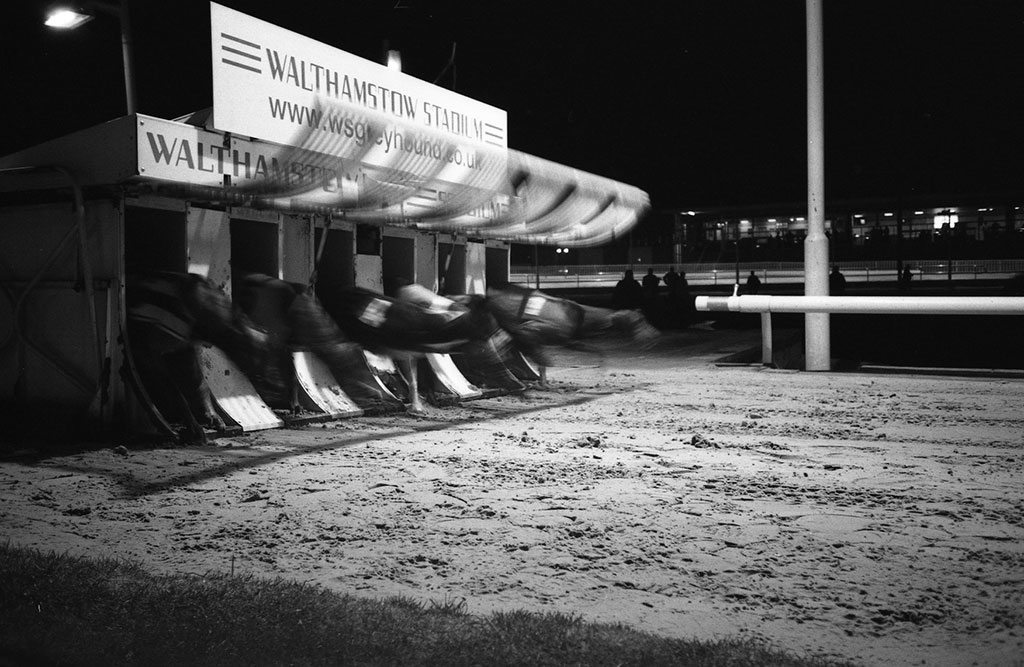