"I believe that analog photography has a soul."

I'm now 29 years. :) I was first a journalist and the head of museum projects in Gorky Park in Moscow after. Yet, my true passion was always analog photography. In the autumn of 2016 I quit my job to be film photographer. 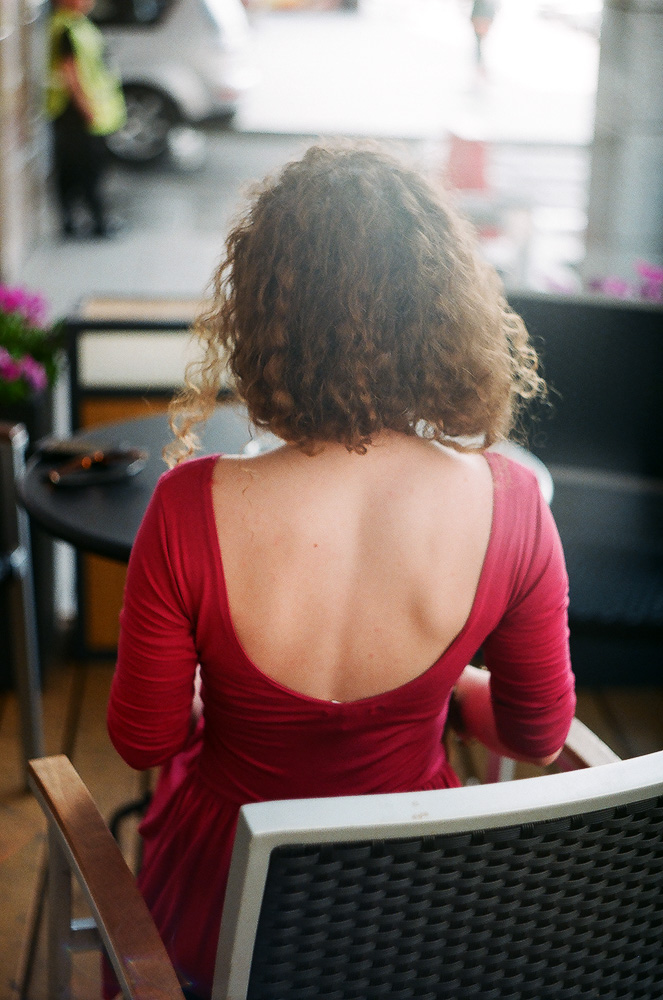 At university, where I studied journalism, I met my friends and we started to be interested in analog photography. I bought my first camera in 2008 and it was a Zenit. 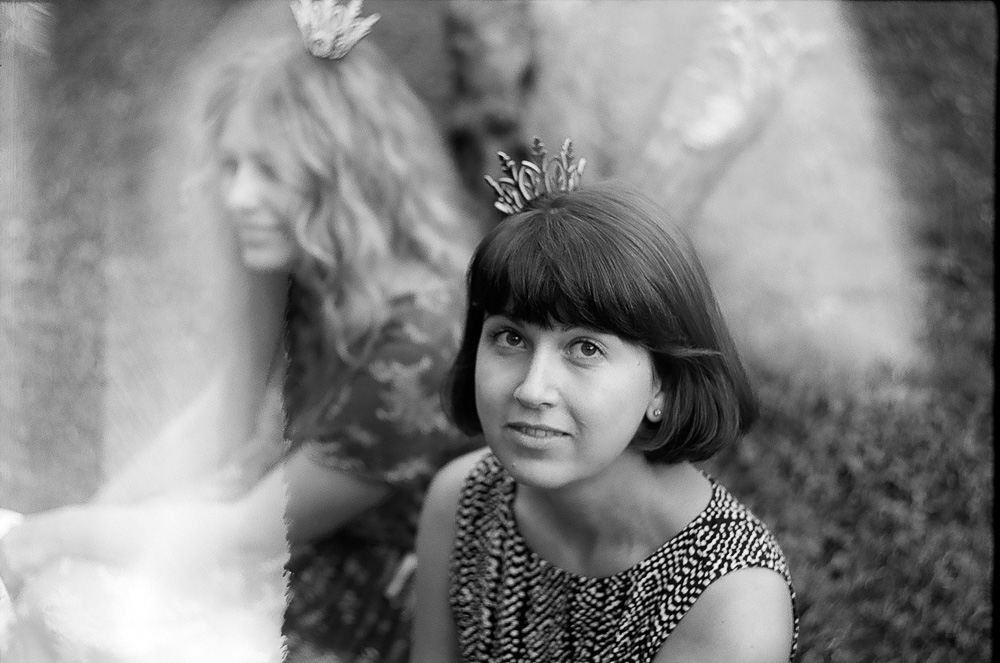 I believe that analog photography has a soul. I have a digital camera but I never liked the pictures that I took with it. All my friends and clients don't understand my passion before I shoot them with a film camera. After that they change their mind forever. 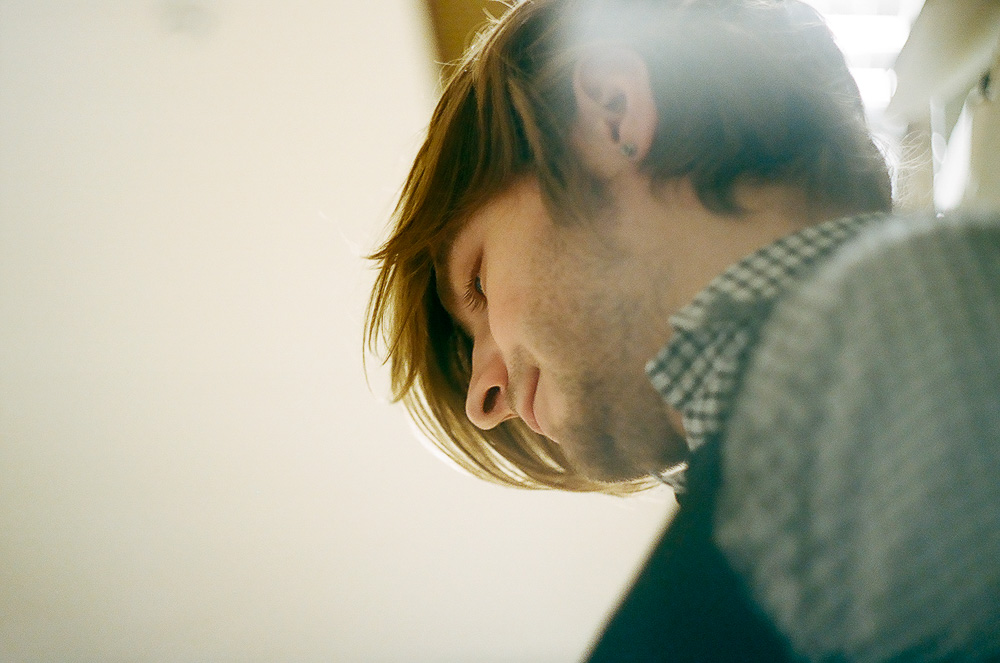 I really liked the process but didn't like the result. :) A lot of photos were out of focus. Yet, I always tell people who just start using film cameras that you just need to practice a lot and things will get better after each film roll. 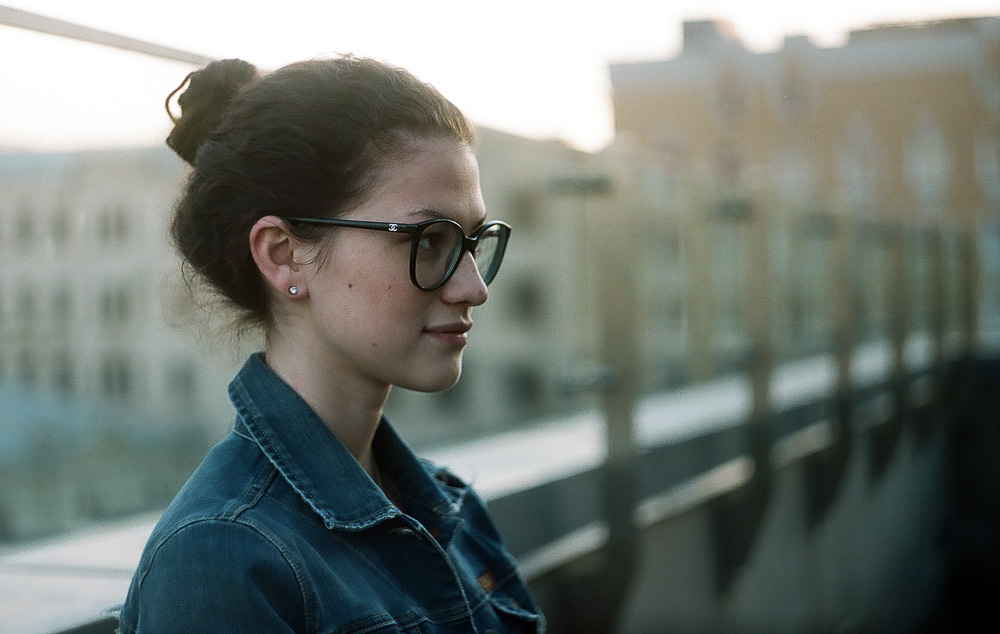 People inspire me. I'm calling myself a human photographer. I'm really interested in human nature. I like to shoot shy people, I like to open up their beauty and show it to them. Every person is beautiful and for showing it I'm in love with every person I shoot. For me it's very important. Only love can express all beauty in people. 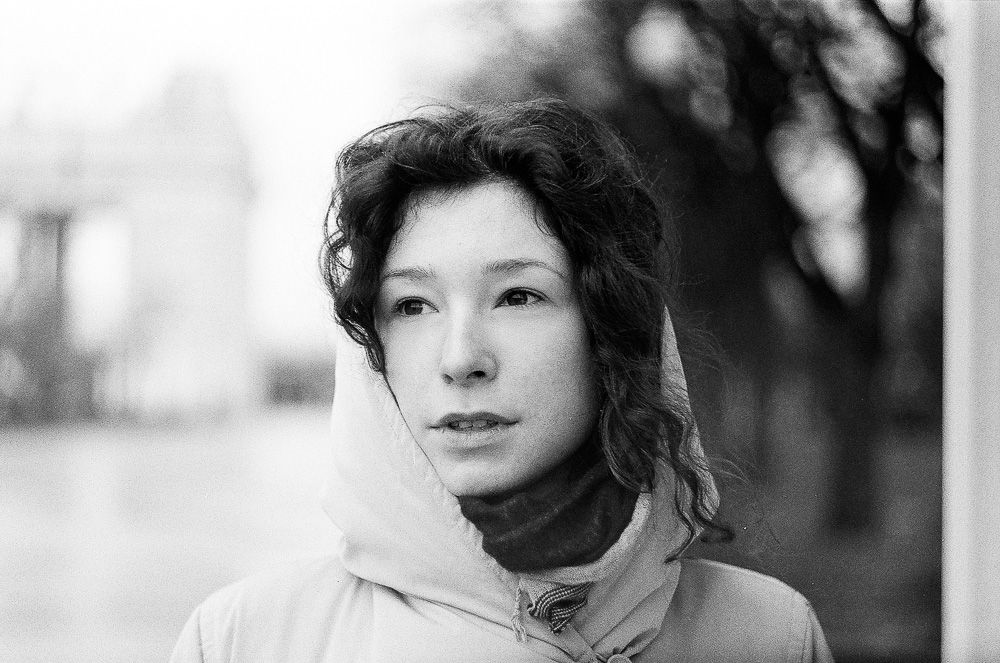 My favorite challenge is using new cameras. I was used to my Zenit and I didn’t want to try anything else for 5 years. One day, my uncle gave me the medium format camera Lubitel 2 and my world changed. After that, I tried many other cameras. Nowadays, I'm mostly using an Olympus OM-1 and a Pentacon Six TL. Nonetheless, the Zenit is still one of my favorite cameras despite all the problems that I can have with it. :) 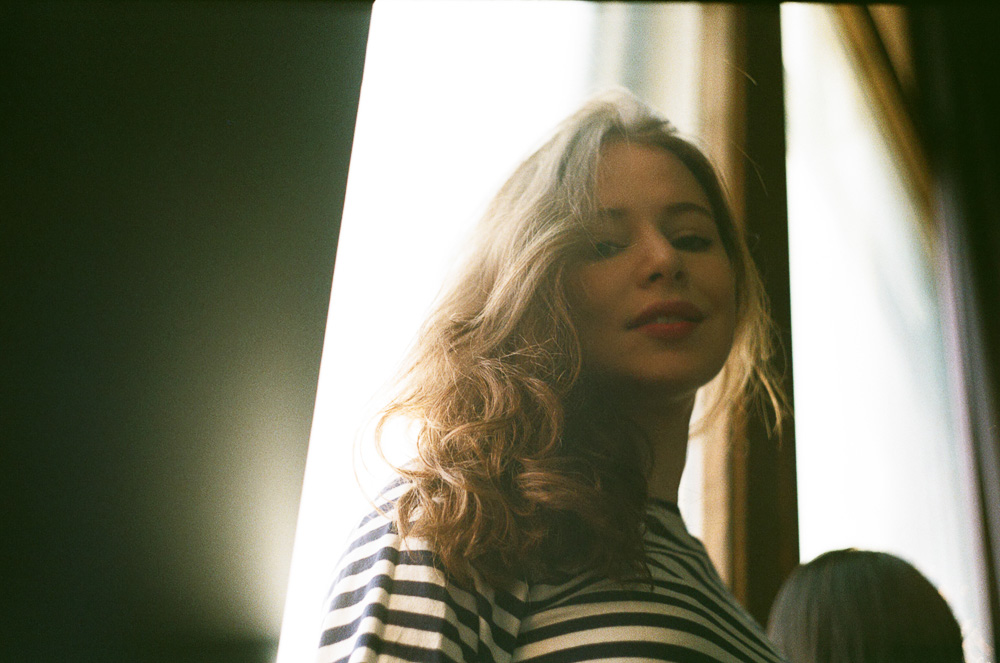 I'm in love with Fuji 400 Pro H. I used it 2 years ago for the first time and I still think it's the best film I can use to express all my creativity. 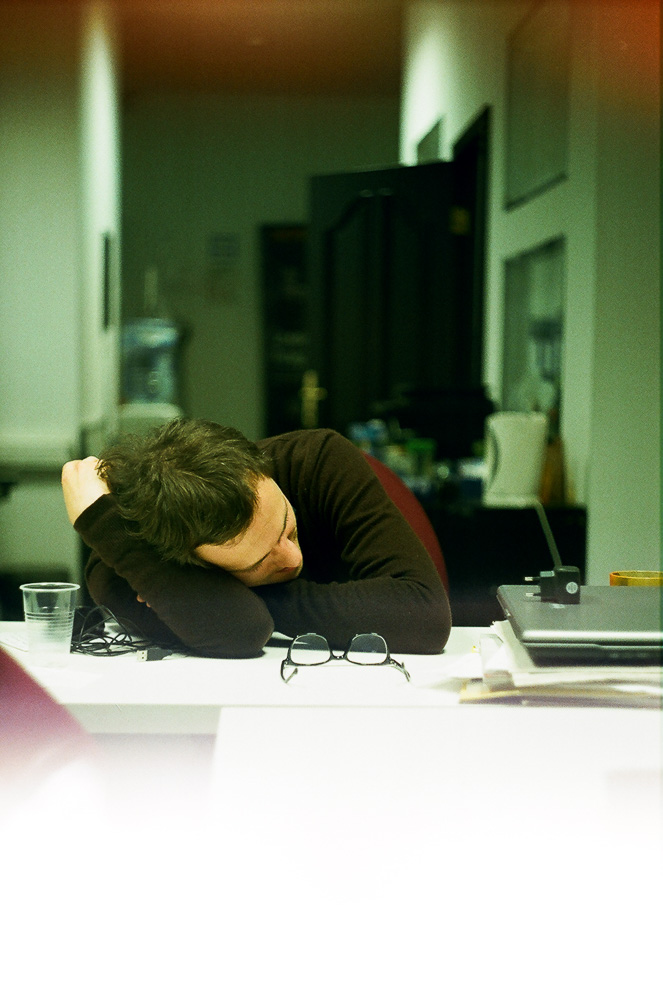 My mother was thinking many years that if I shoot film, it could only be black and white films. :) Many people think it's very hard to shoot film and it's not modern. They don't understand that film photography has something that digital can’t ever have: soul. 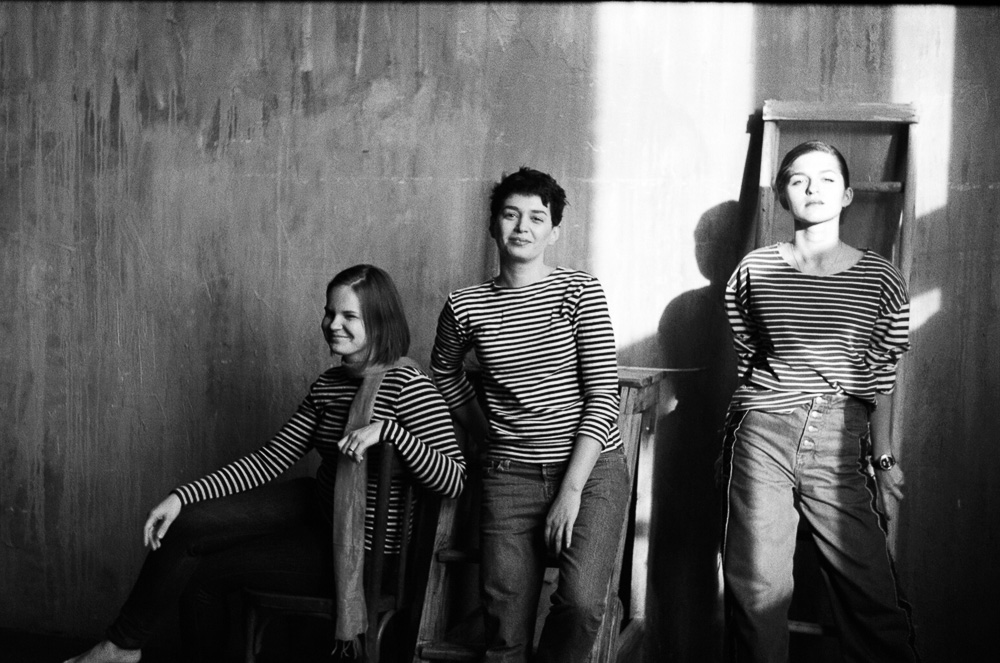 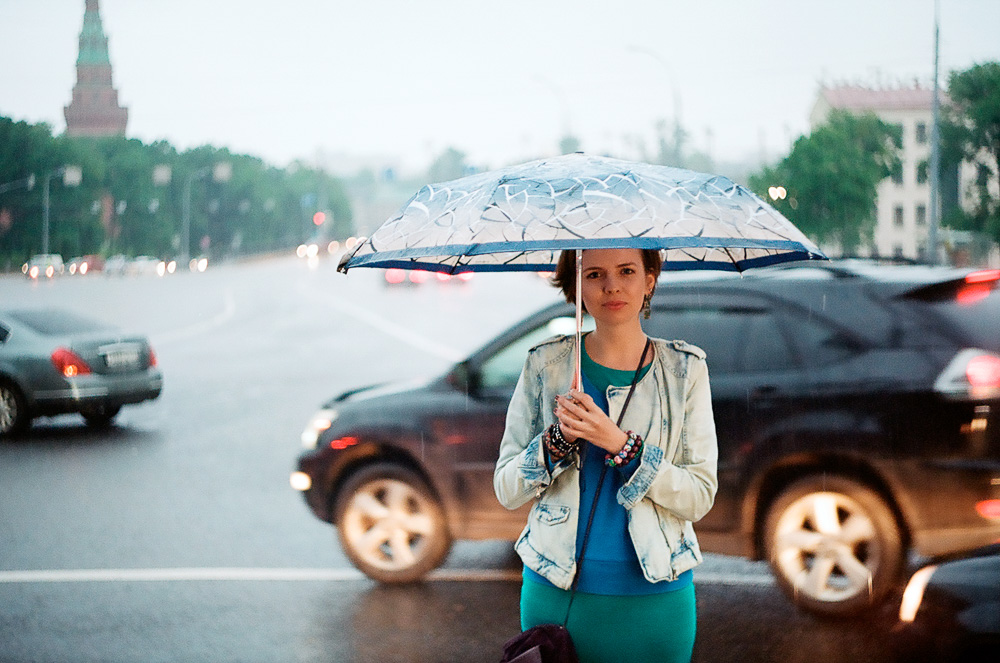 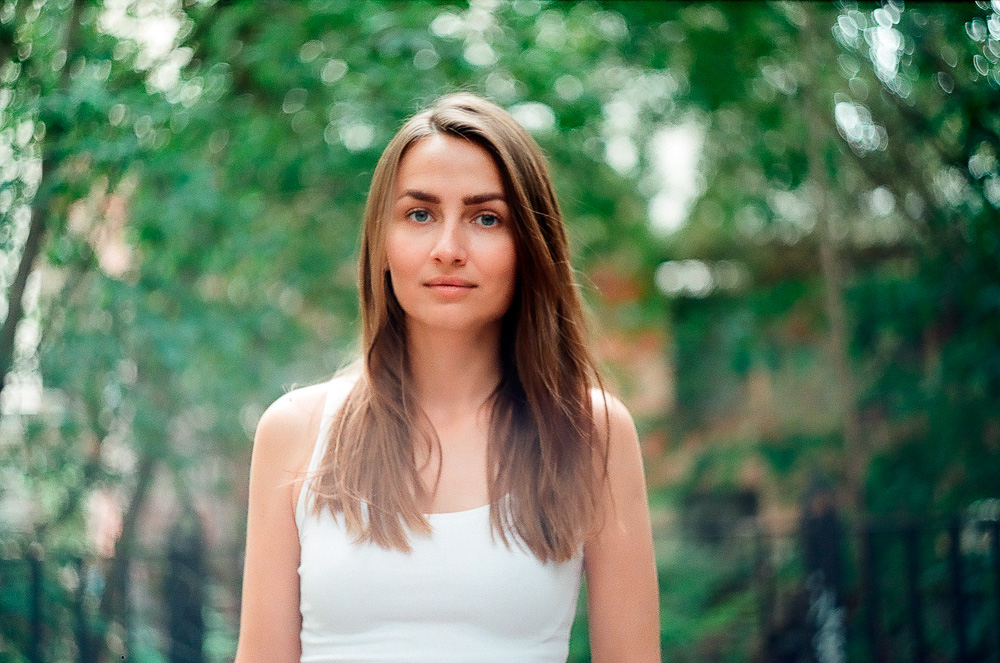 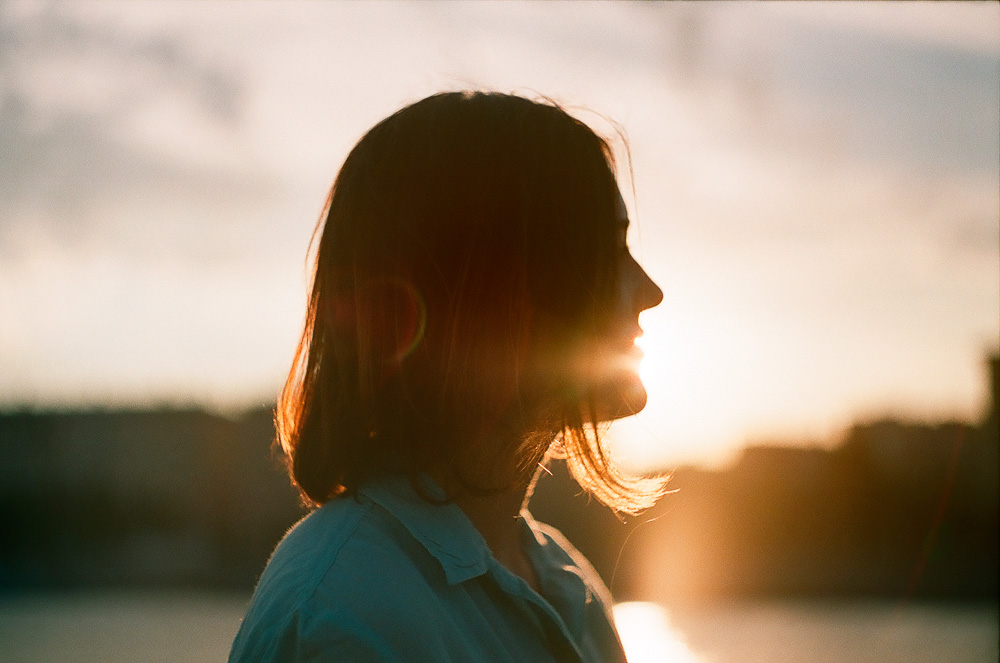 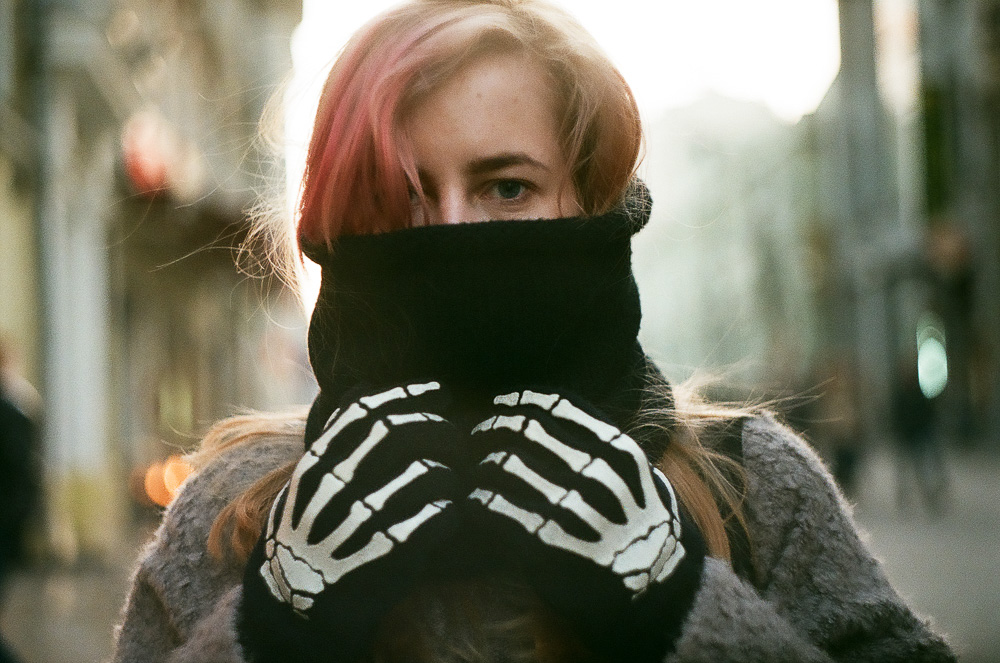 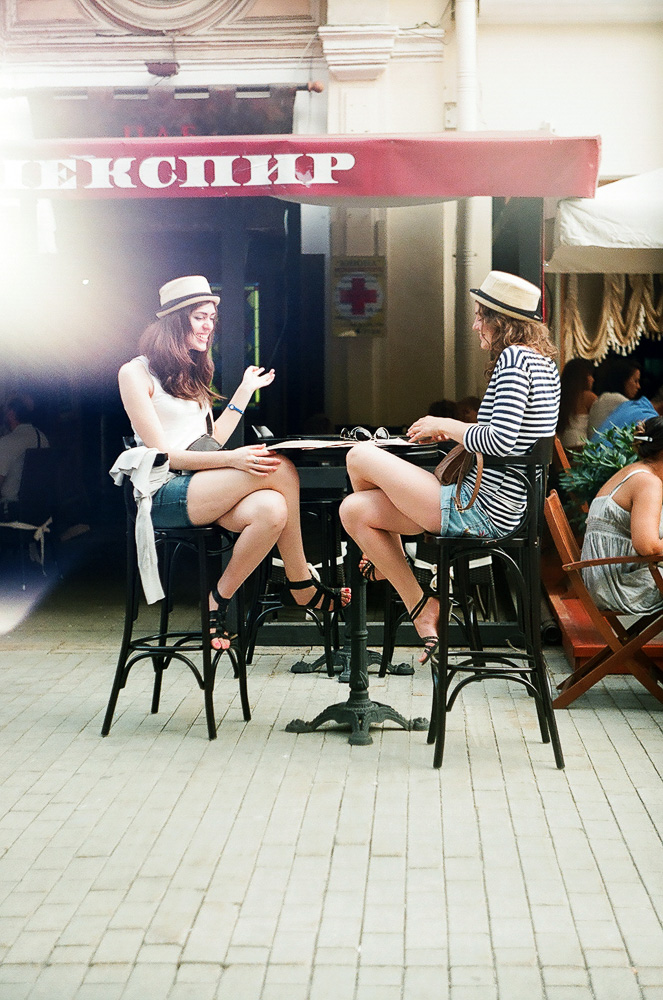 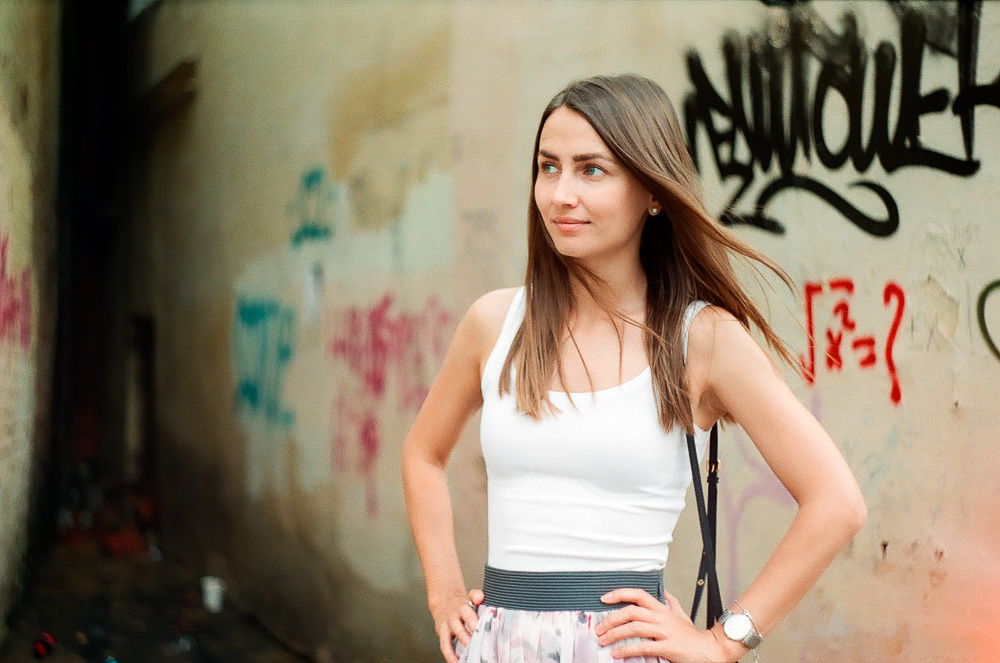 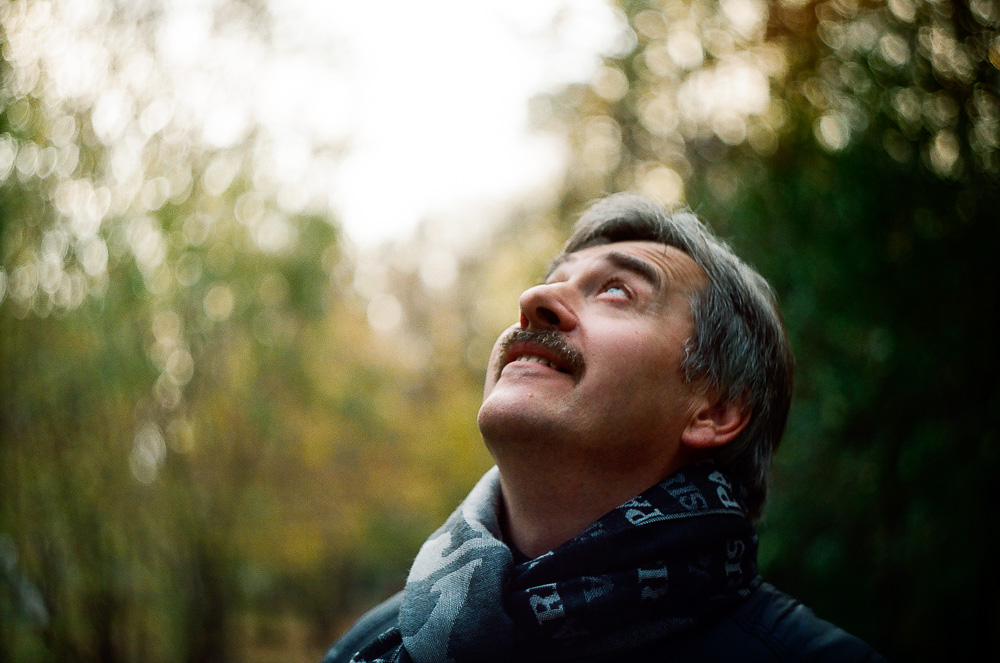 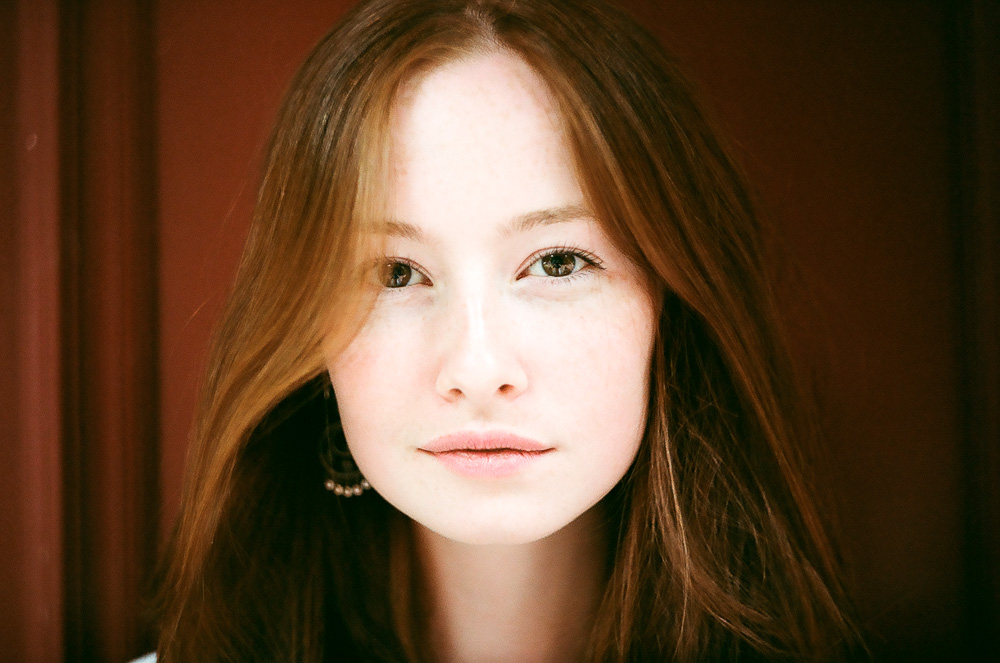