"I get to keep more photos per number of photos taken."

I am 32, I am from Arad, Romania and I work in the automotive industry. In my free time, I love practicing photography, both analog and digital. 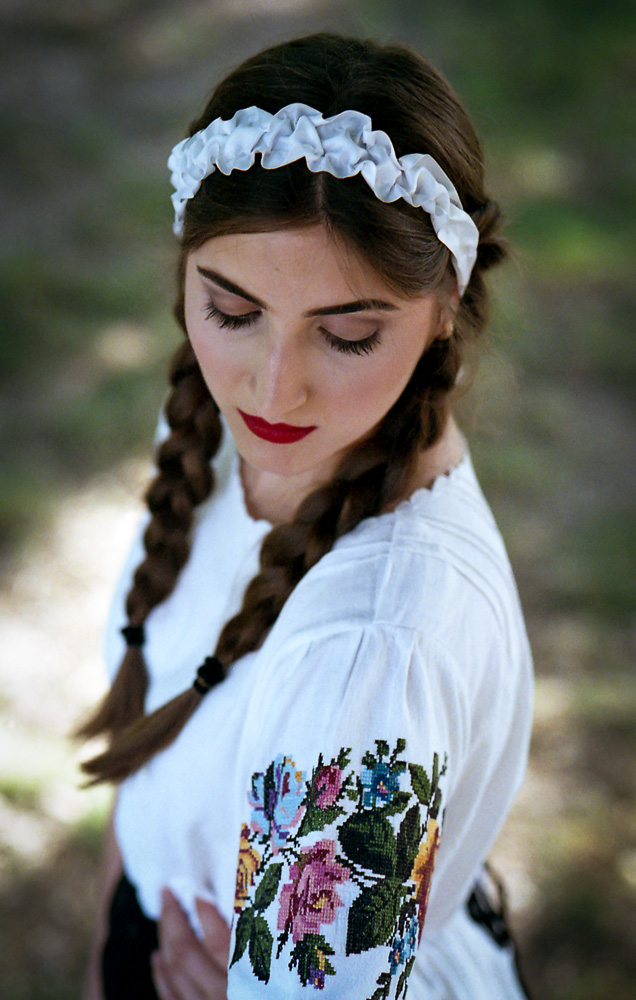 It all started about three years ago, while I quit smoking, I sought out to do something to take my mind off of this bad habit. Being interested in art in general, I began manifesting interest into film which is, simply beautiful. 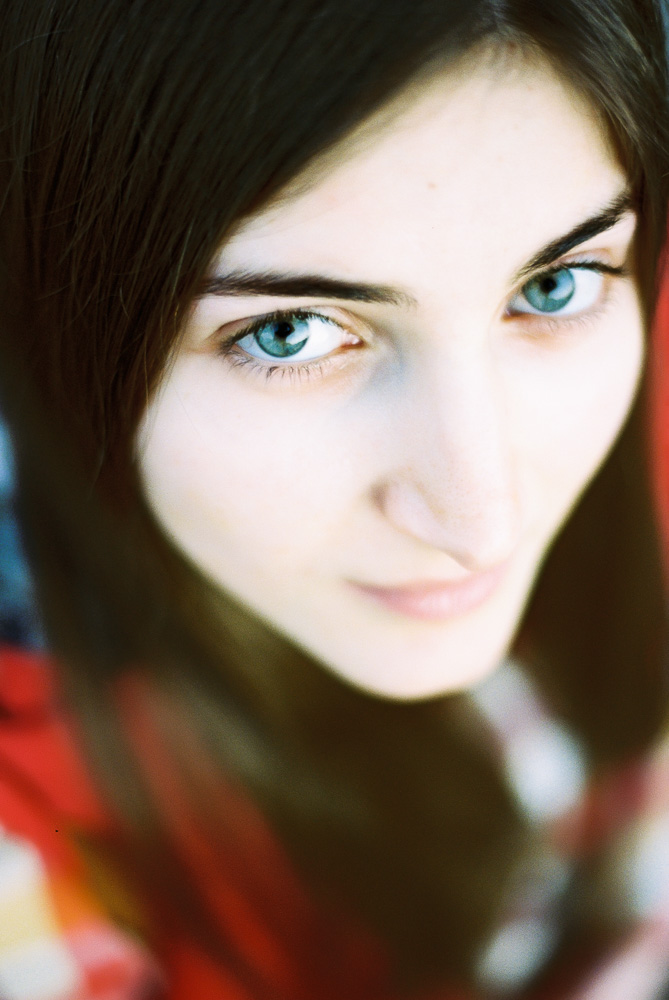 I also use DSLR but I just adore shooting film mainly because of the aspect which film gives and also because if forces me, in a positive way, to slow down the process through which I compose and shoot.This results in making me more creative and as a bonus, I get to keep more photos per number of photos taken. 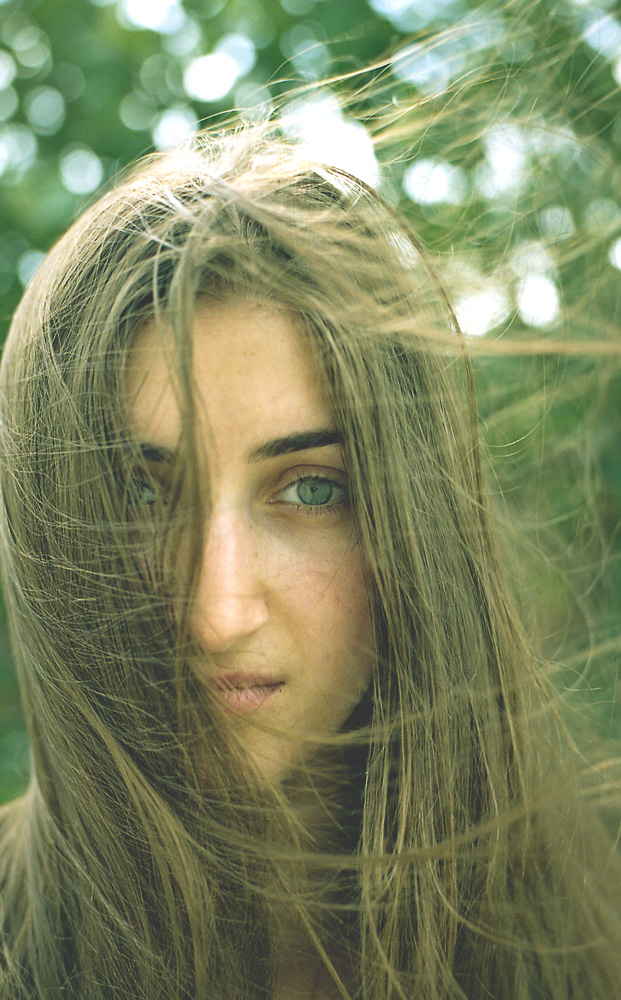 Following my documentation regarding film exposure, my first roll of film came out good but I have to confess that the composition part was lacking creativity. I am glad to say that over time, my creativity flourished with every roll shot. 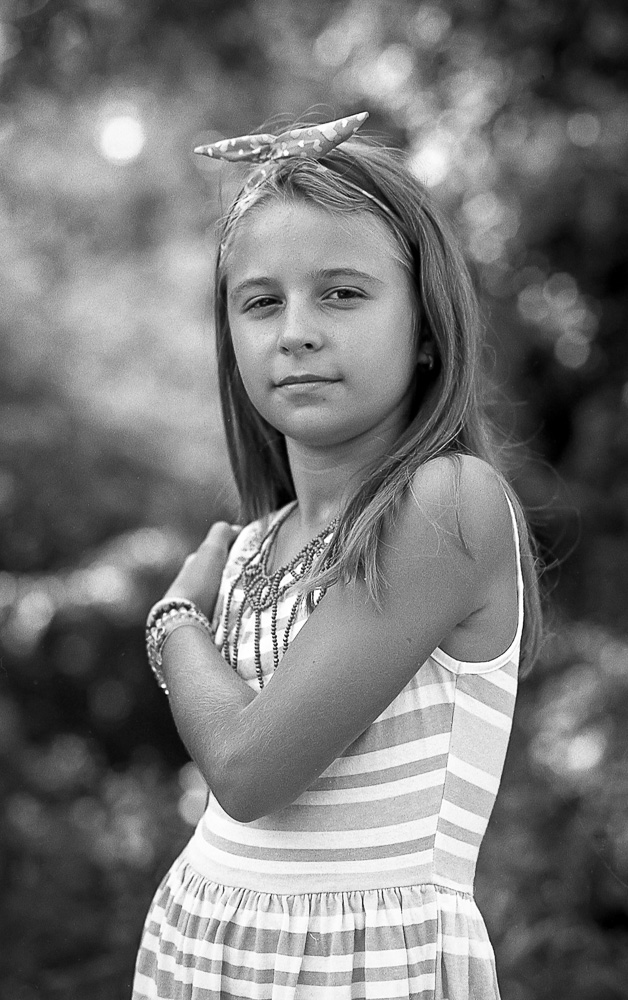 I try my best at capturing as many surrounding details as I can. My inspiration comes mostly from people and life as we observe it on a regular basis. 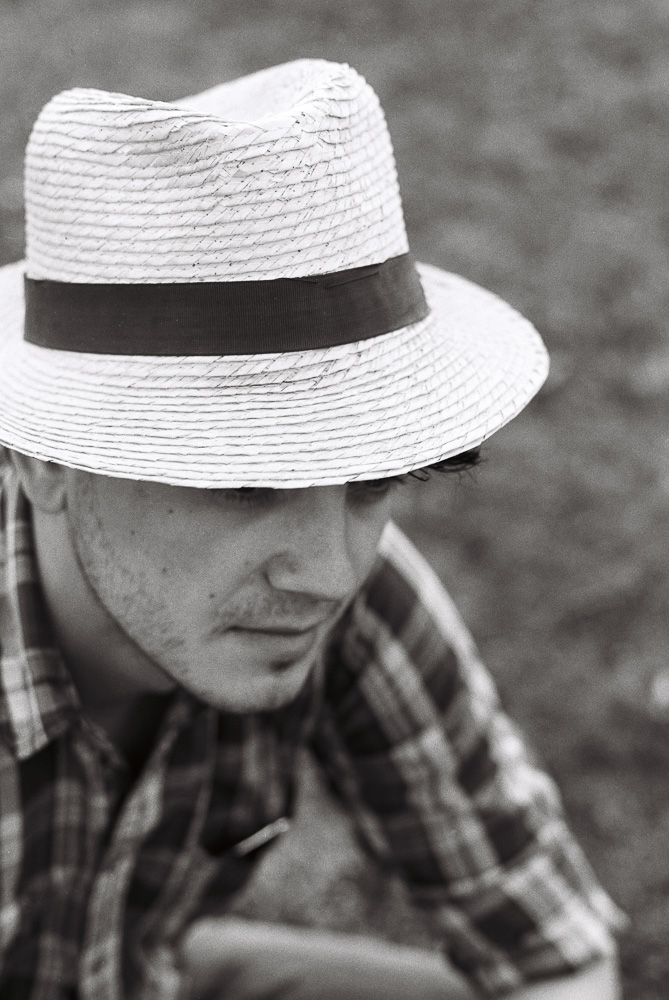 How do you see improving your techniques or what do you want to learn more regarding film?

I want to shoot different kinds of film both negative and color film and also learn as many details as I can about the way each and every film roll acts in all kinds of situations and especially which one is better for portraits and landscapes. 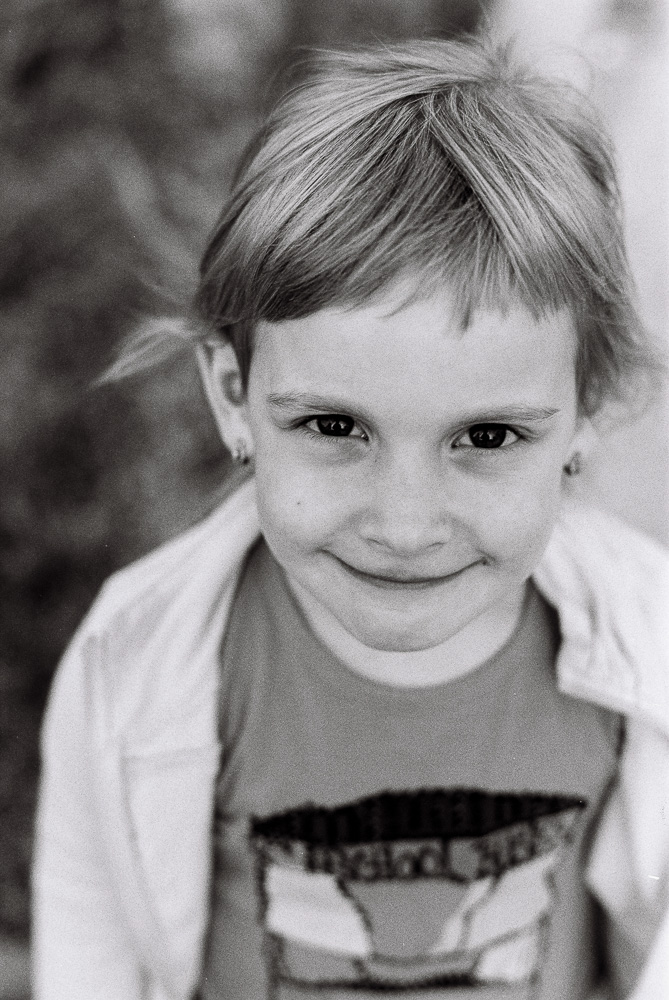 One last roll of film would definitely be Cinestill 50D due to its clarity, the achieved cinematic aspect which makes the colours look very natural and give it a certain look. The way the colour of the skin is brought through this film. 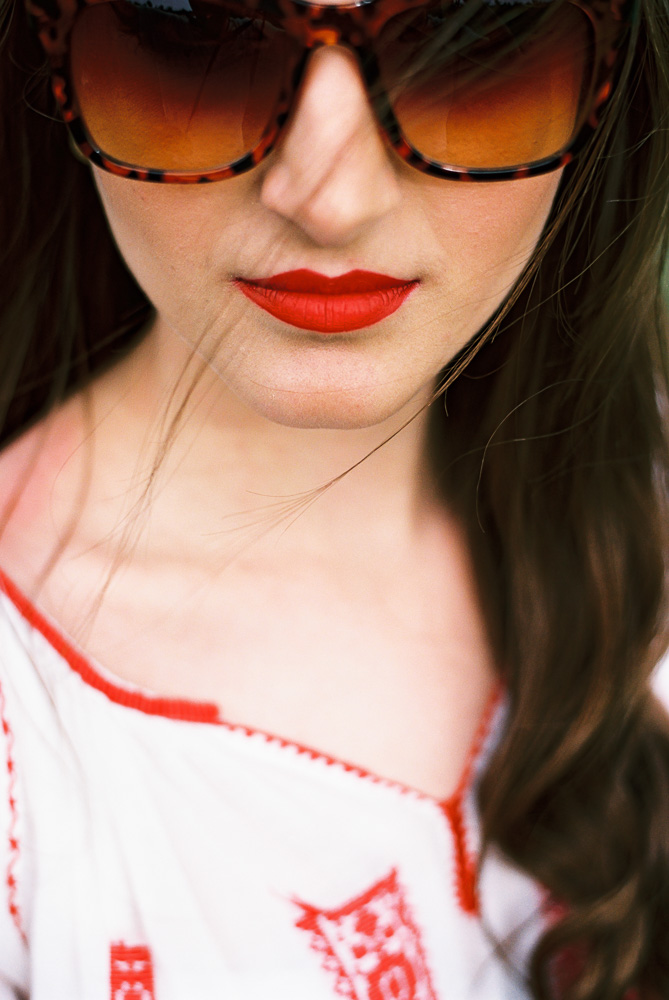 In general, a lot of people tend to see film photography as being old, outdated. Henceforth, totally replaced by digital photography due to its higher quality when actually, film photography is not lacking quality nor is outdated. On an ending note, I truly believe that film photography has stronger roots in our world. Shooting film taught me that sometimes we need to slow down in order to enjoy the little things. 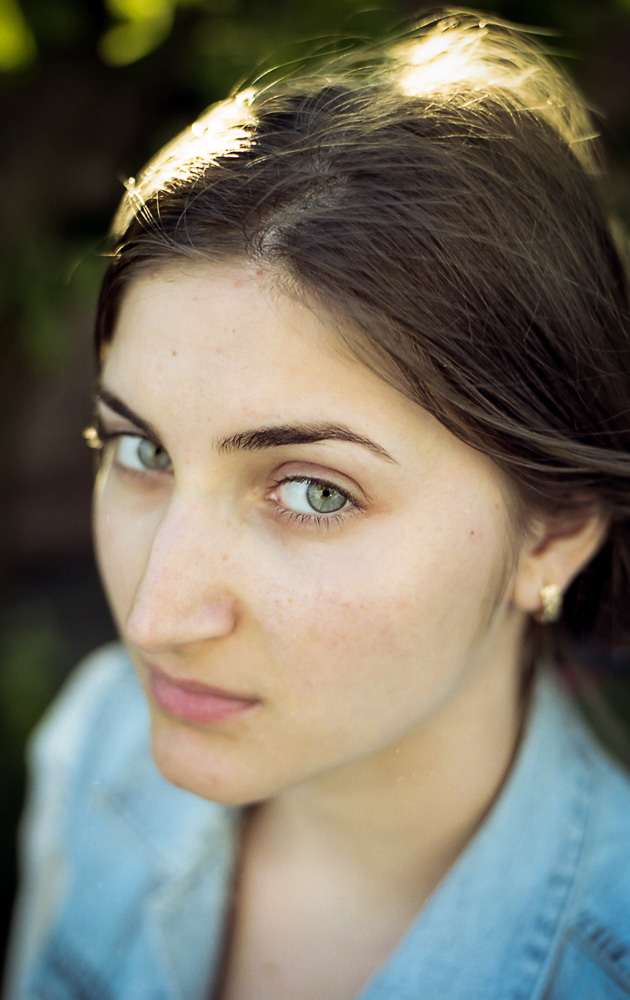 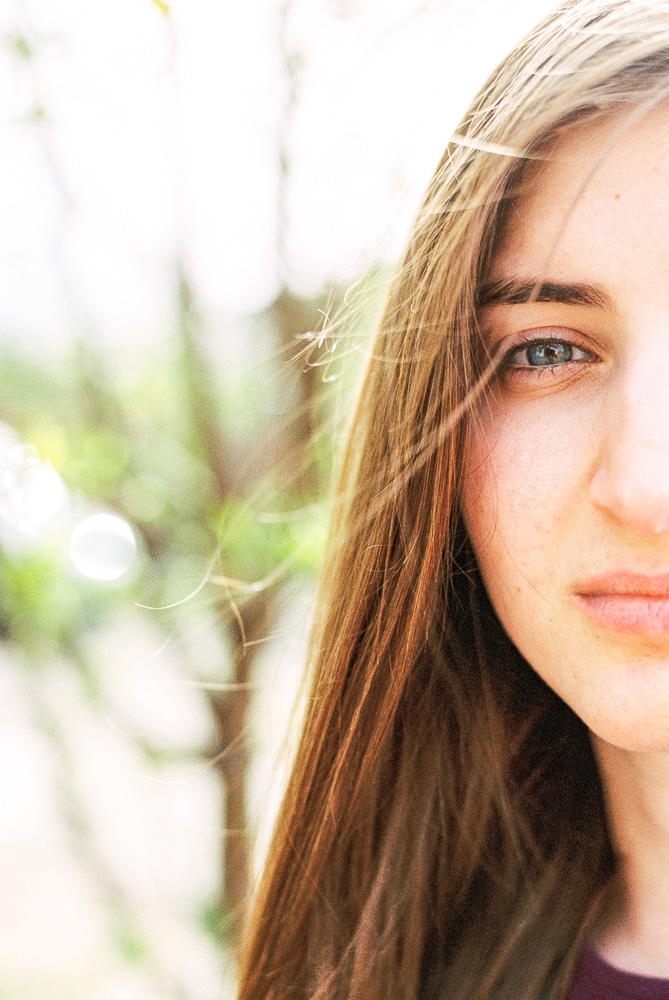 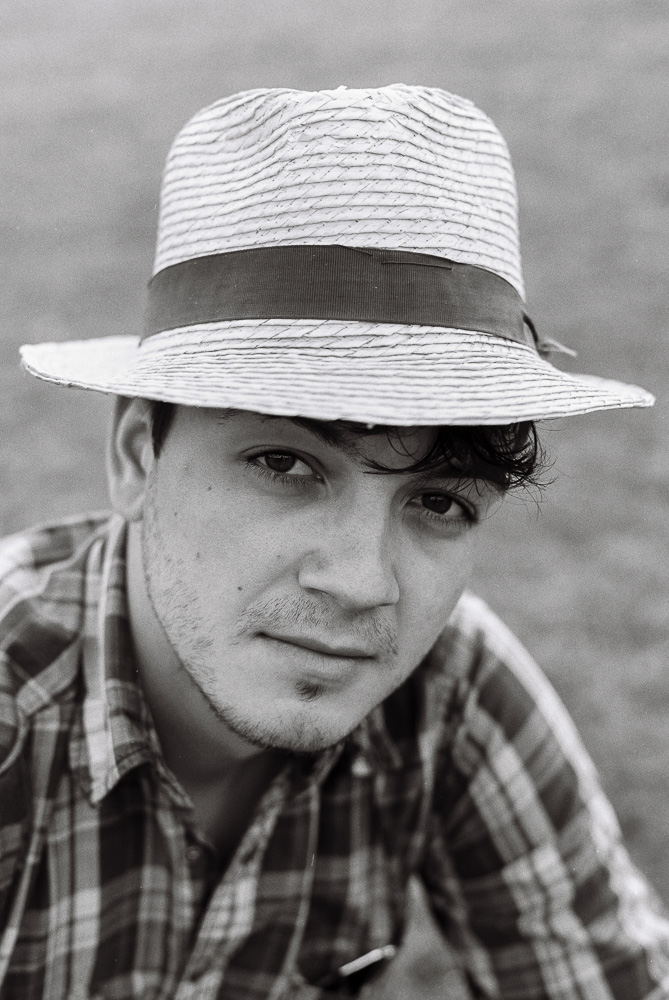 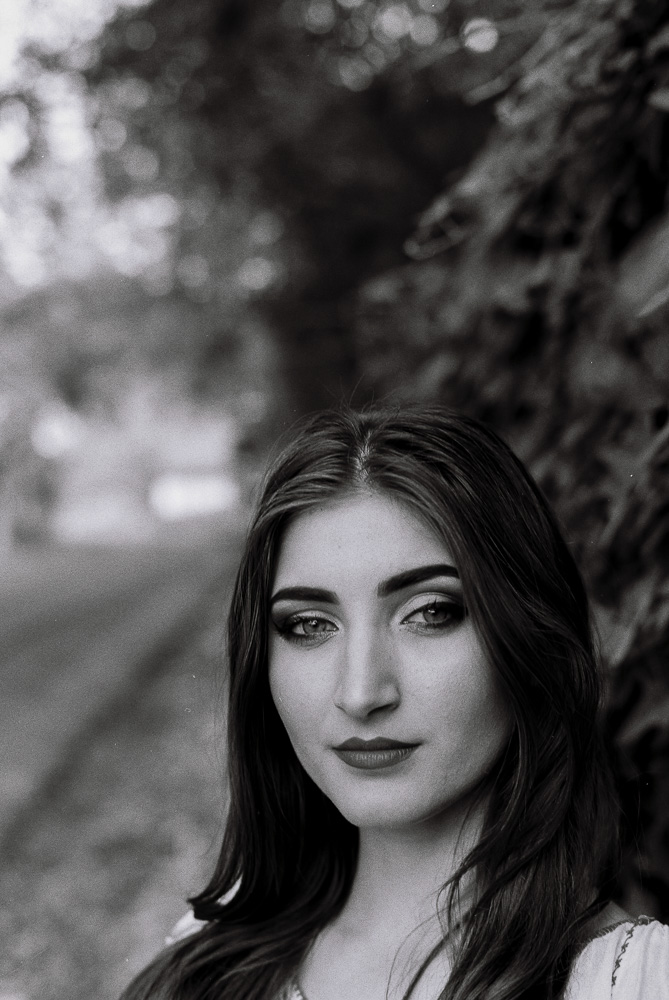 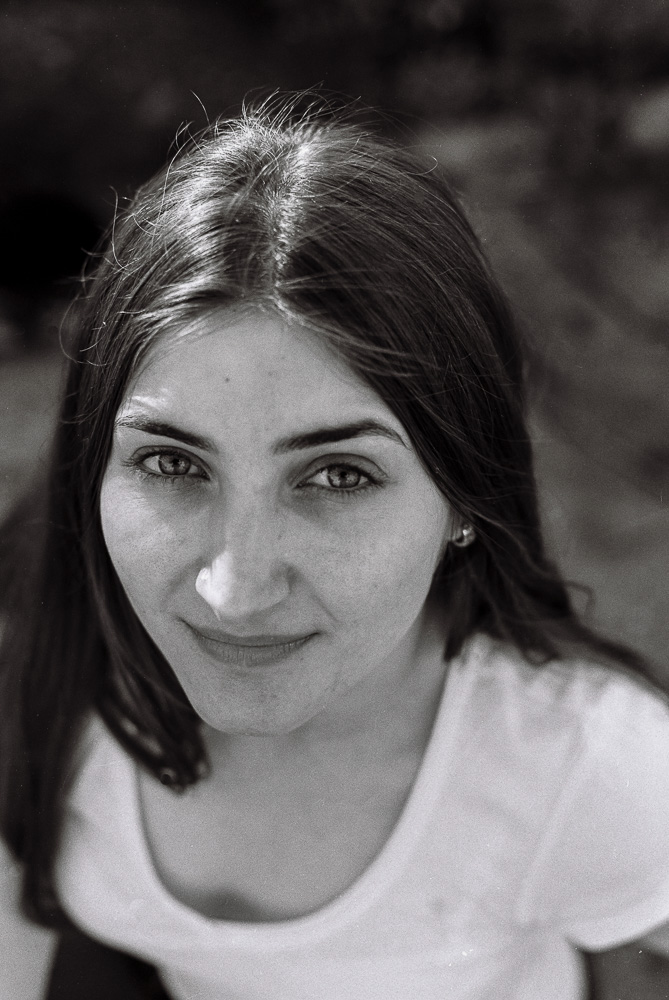 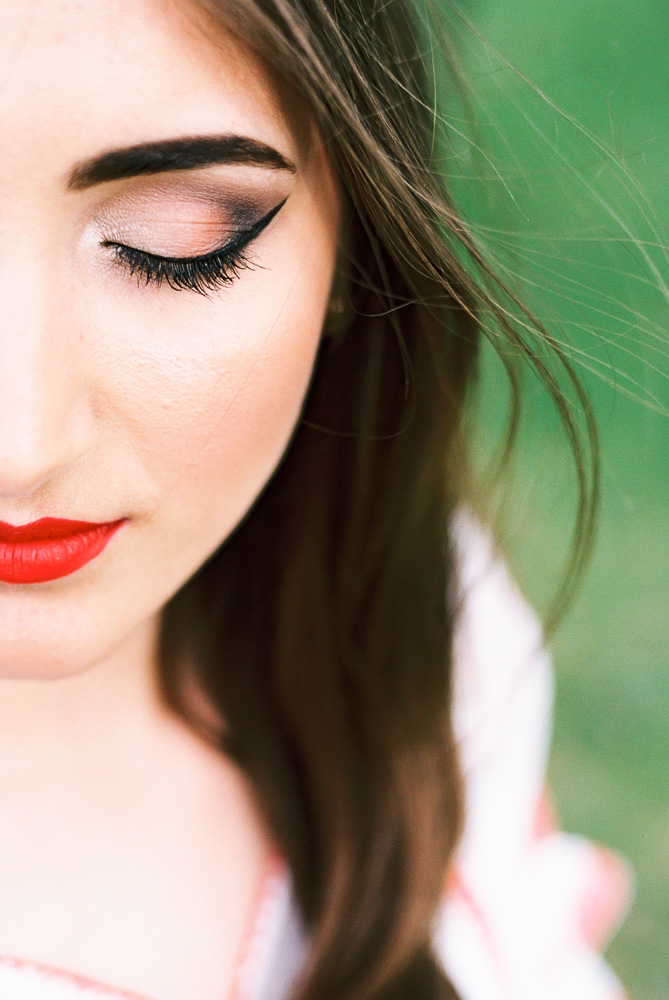 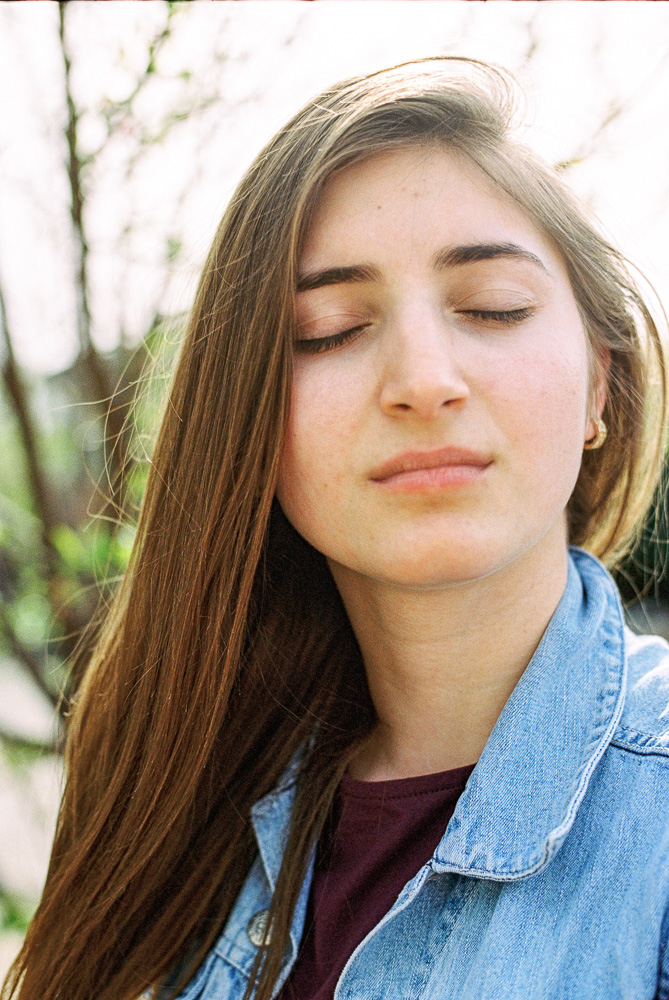 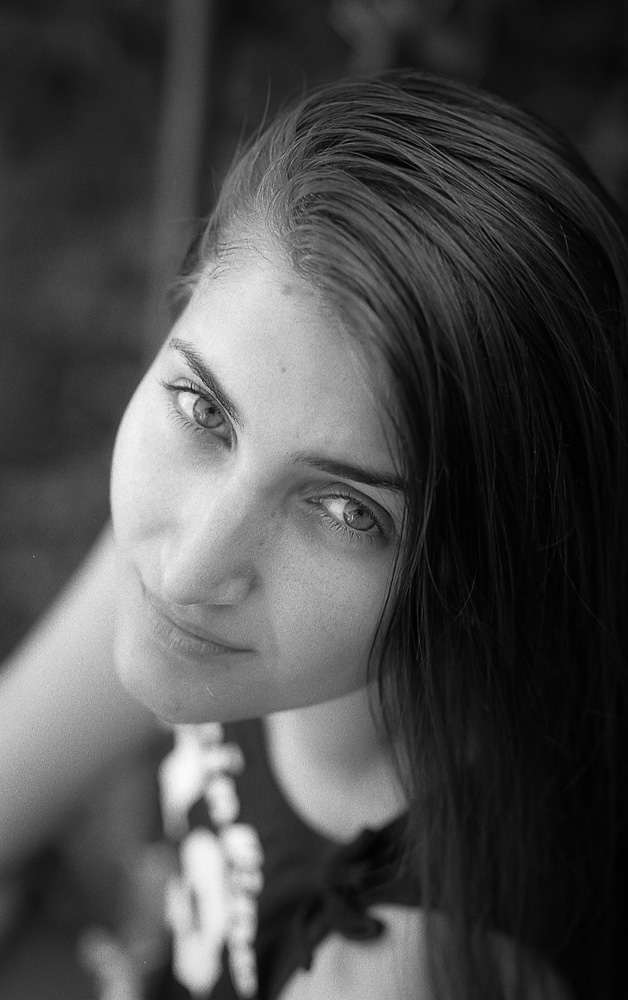 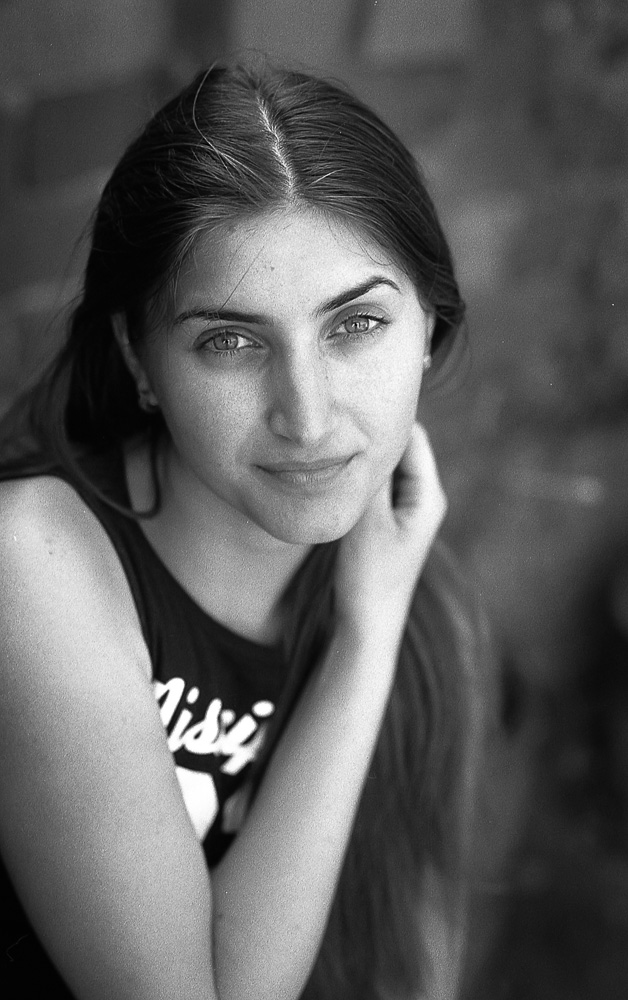 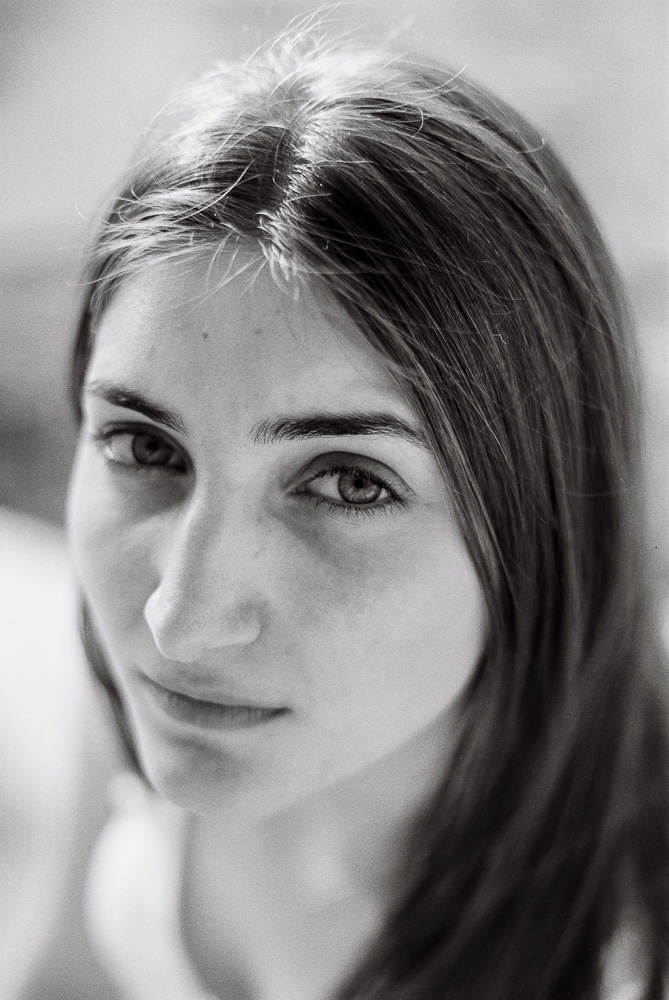 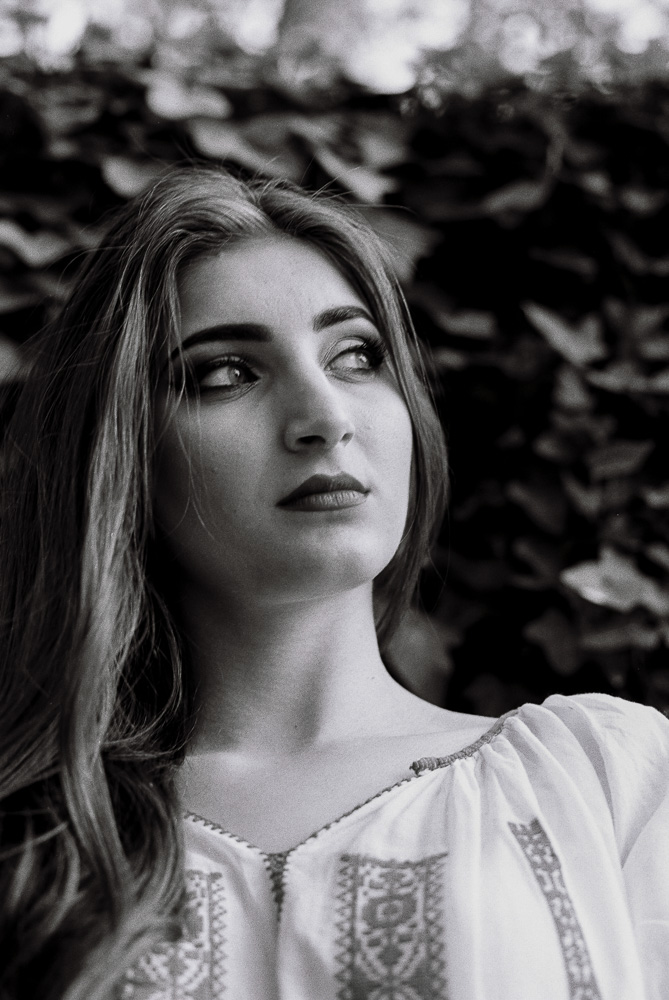 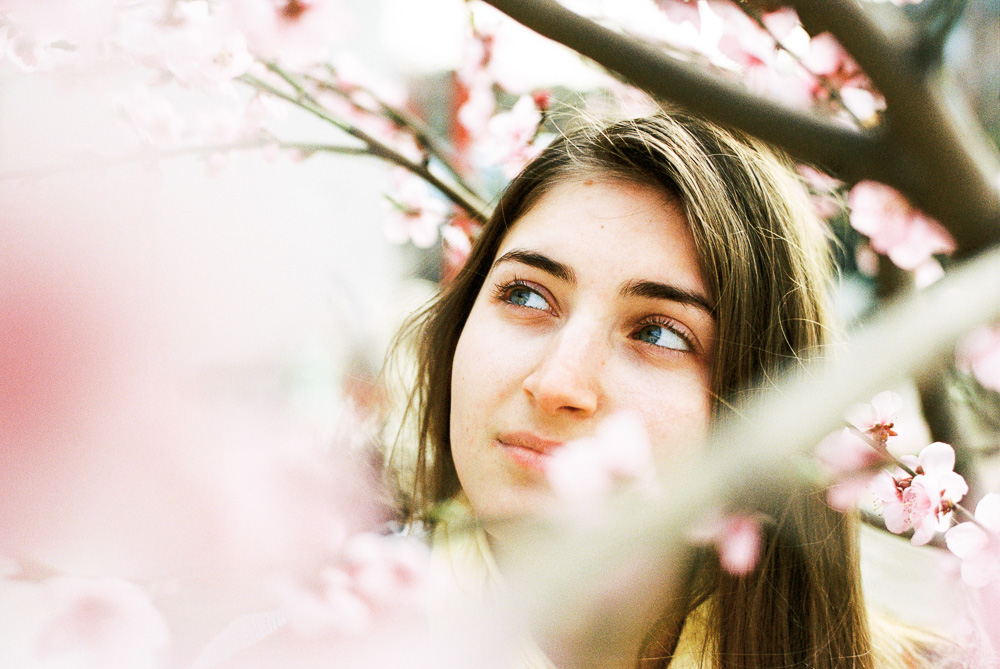