"If you want to portray a feeling or a moment, I think film is the best way to do it."

My name is Eleonora Furlan and I’m a 22-year old amateur photographer, based in Italy.
I’m currently studying for a Master’s degree in International Relations. 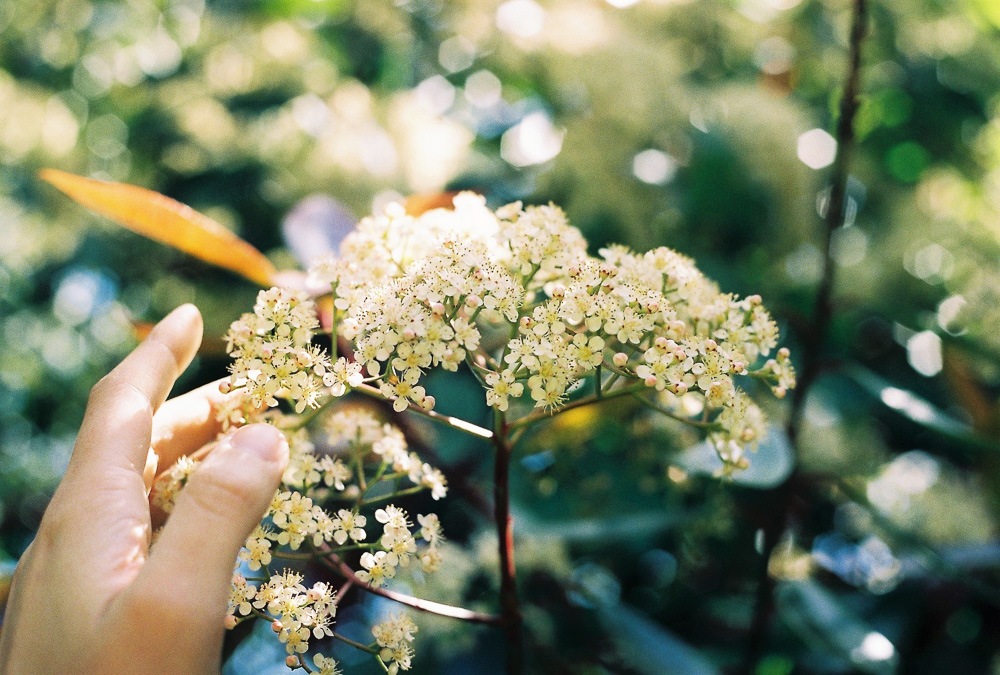 My parents used to take analog photographs when they were younger, so I already had two very good film cameras at home: a Yashica FX-3 Super and a Pentax K1000. I started shooting on film almost 4 years ago. It was summertime and I was in the middle of a teenage love, so I basically wanted to capture that moment. 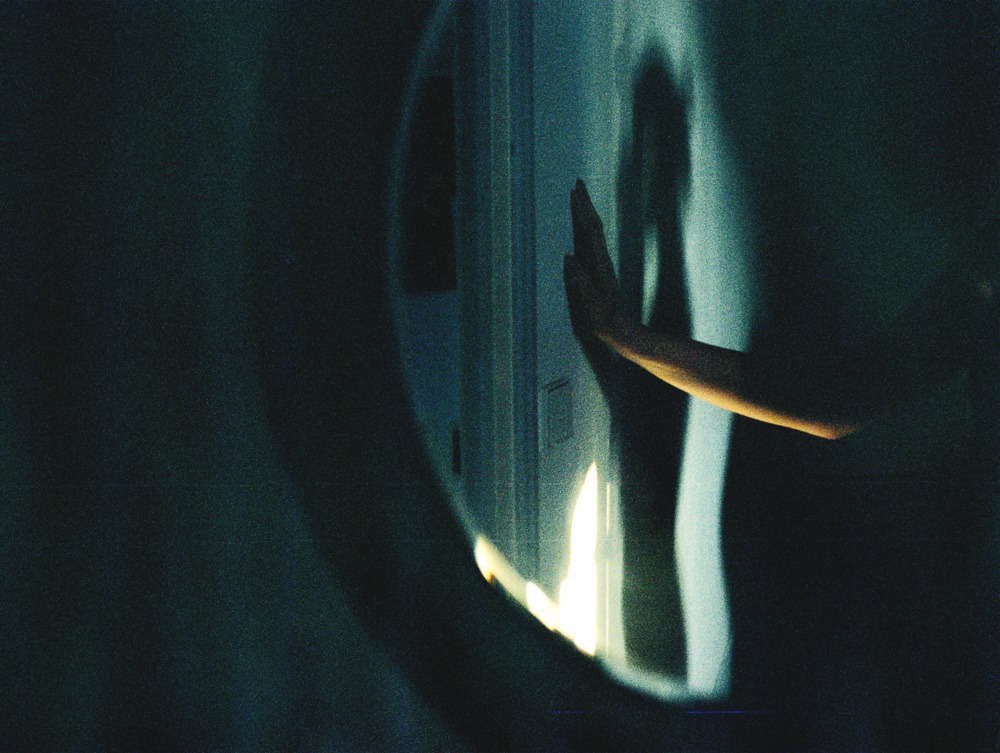 Throughout the years I have changed subjects and started photographing more landscapes and more people, but the main drive that pushes me to shoot on film is the same: I still want to portray a definite moment in time, a feeling, the way the light looks, someone’s gaze. 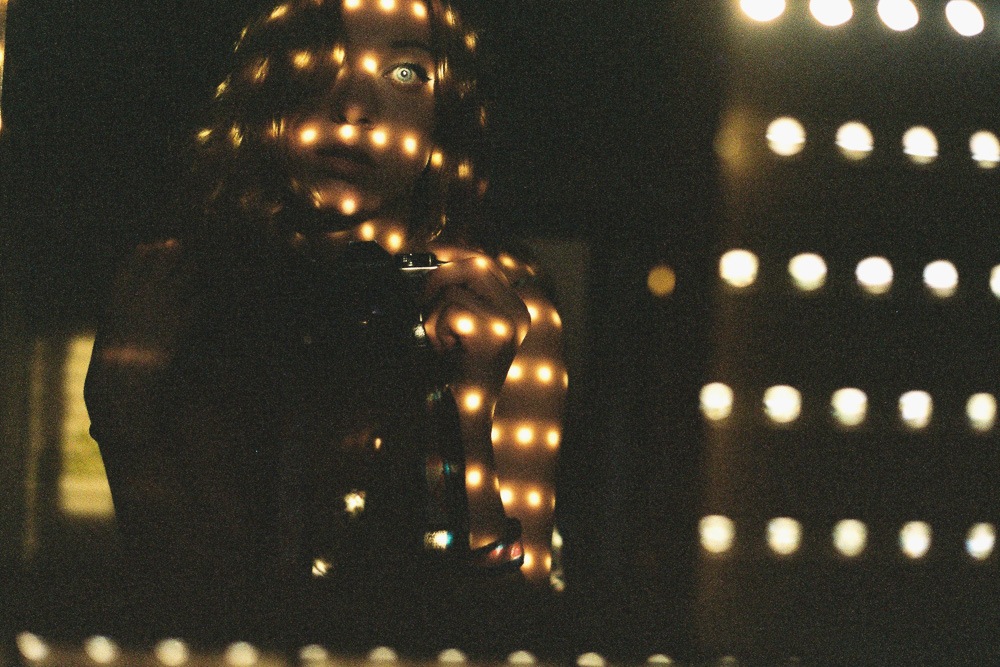 I feel that photographs on film are the most powerful way to describe particular moments of my life. Besides, I also love the unpredictability of film, the grain, the imperfections. One can try to achieve that look on digital, through filters or post-production, but it will always appear unnatural. Film photography has an authenticity that keeps attracting me to it. Whenever I have a film roll developed and I see it for the first time, I feel that the pictures represent the world as I see it. That’s a feeling I experience very rarely with digital. 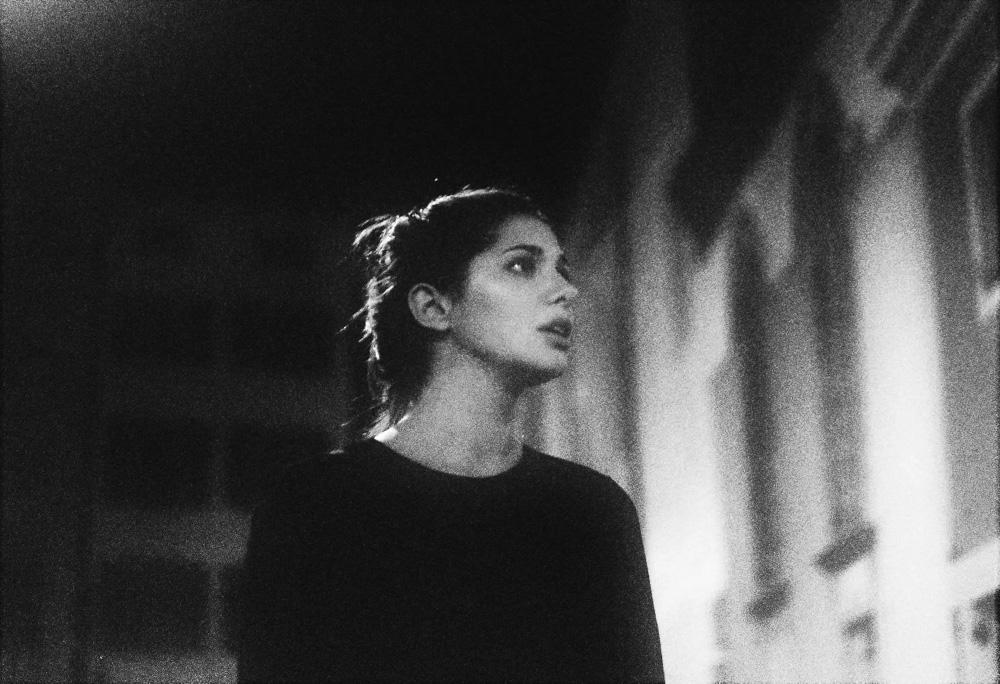 My first film roll had some good shots, but half of them were overexposed because I hadn’t learned to properly expose yet. However, the camera was quite old, so the pictures were full of light leaks, which made them really dreamlike. 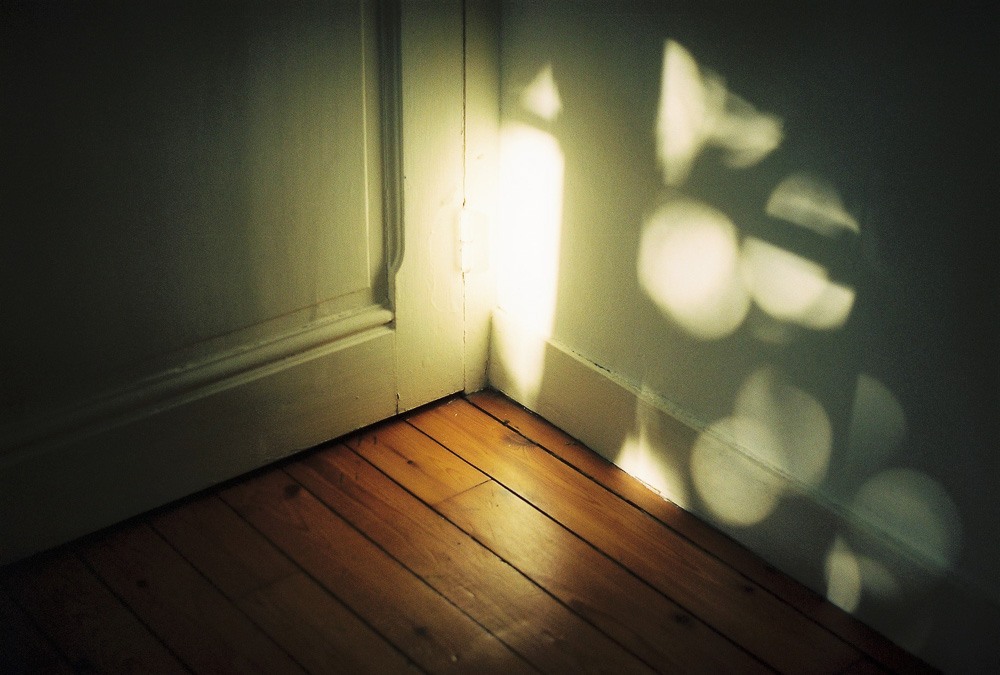 I’ve always felt that photographing people allowed me to see them in a more authentic way. So I’d say that when I shoot film portraits I mainly focus on representing a side of the subject’s personality. I try to achieve sincerity, be it through a gaze or a gesture or a natural pose. Some portraits I took 3 or 4 years ago still feel close to me because the subject was showing true emotions. Other than portraits, I focus on light, in all its forms: I see great beauty in a reflection on the water or in the sun peeking through the trees. 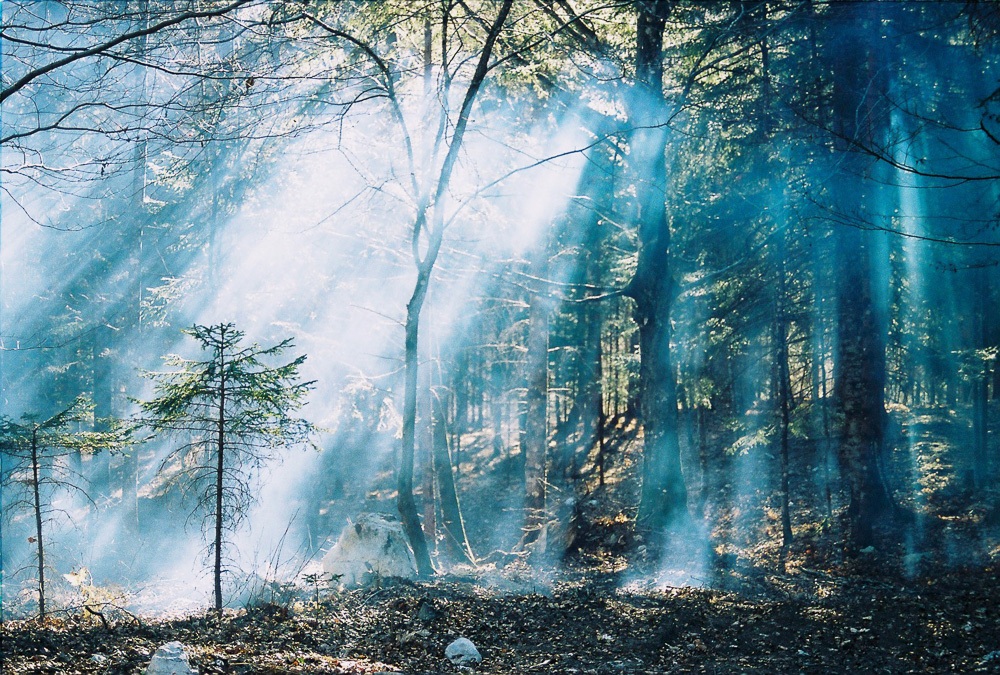 Well, I’d choose Kodak Portra 400, as many others have done before me. I’ve tried many types of film, and Kodak Portra is just the best. The tones are soft yet somehow vibrant and it really captures light beautifully, which is one of the most important qualities I value in film. 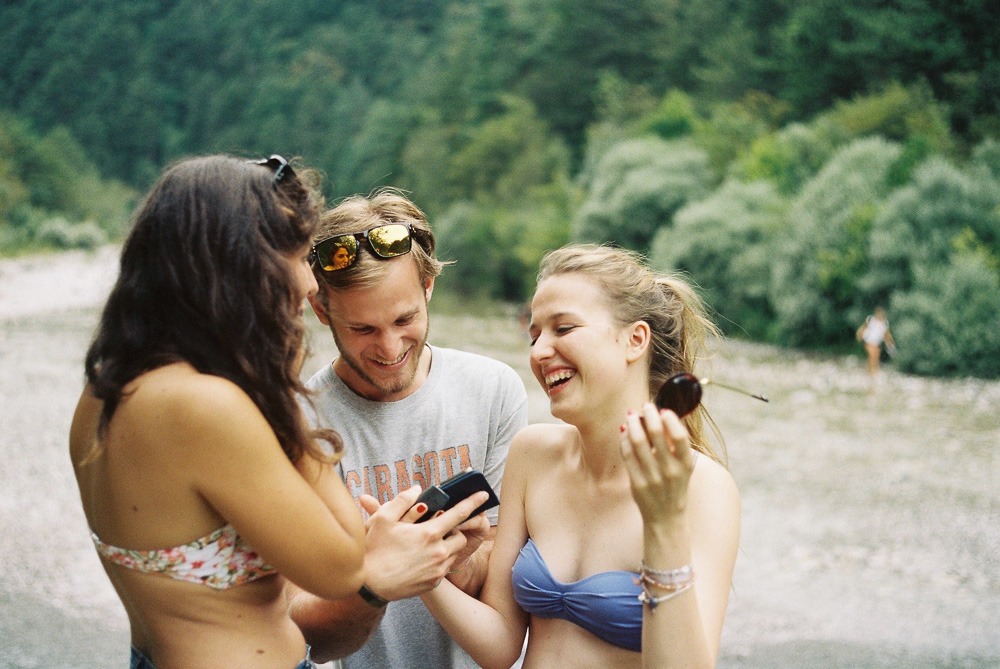 I think that, generally speaking, people see film as an unreliable means of photographing reality. People are usually concerned about the rawness or the imperfections of film, as if photography was meant to be a perfect reproduction of reality. What some see as flaws – the grain, the sometimes weird colours – are part of what makes film so interesting and magical. Surely, if you need high-resolution images for commercial purposes, maybe you’d better rely on digital. But if you want to portray a feeling or a moment, I think film is the best way to do it. 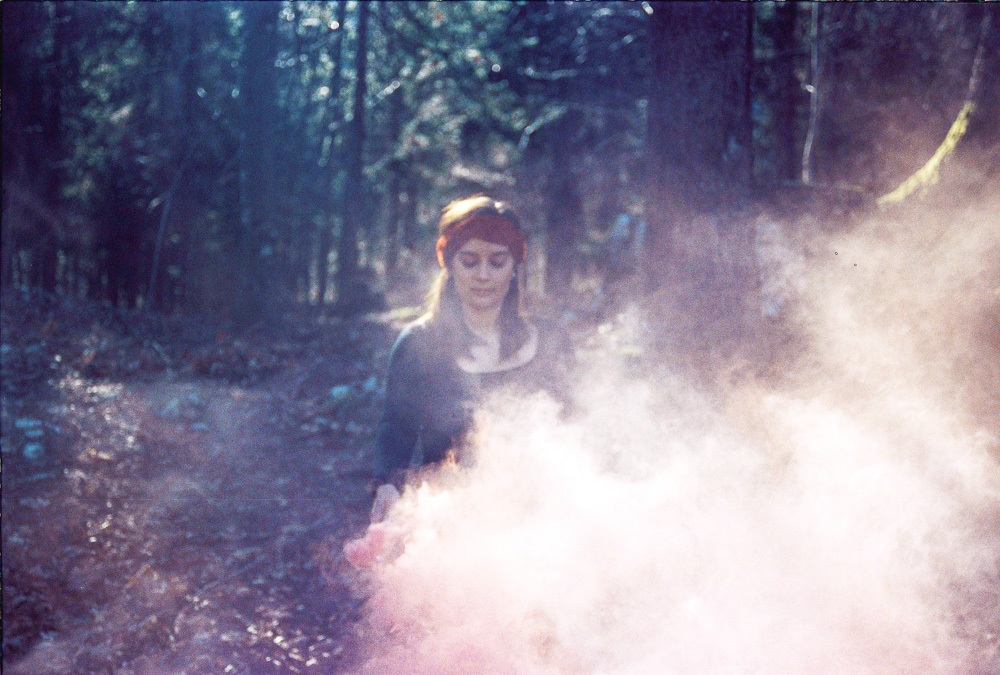 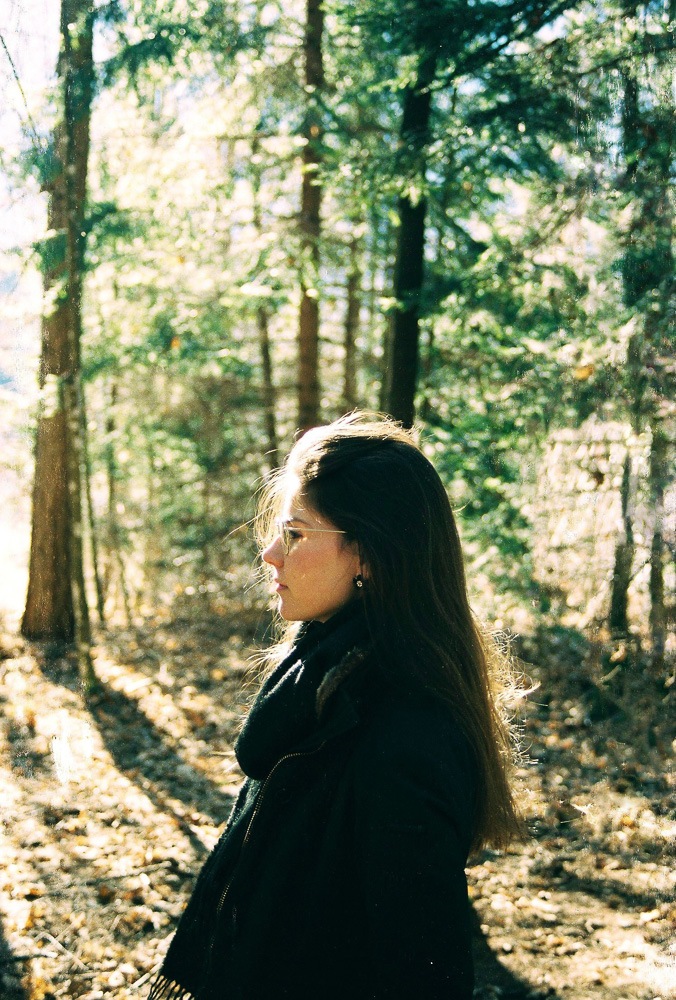 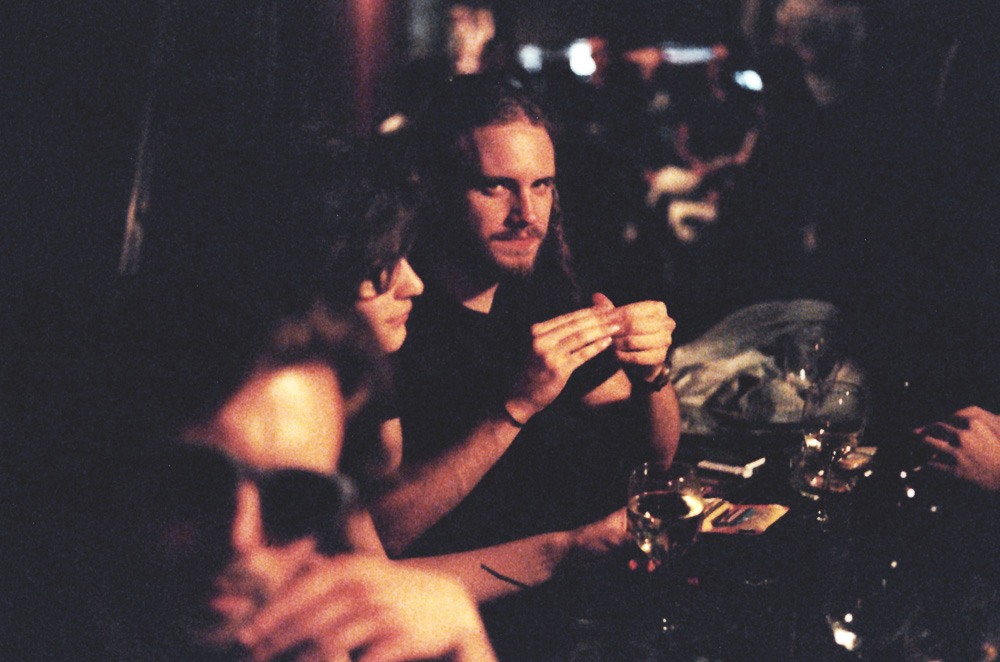 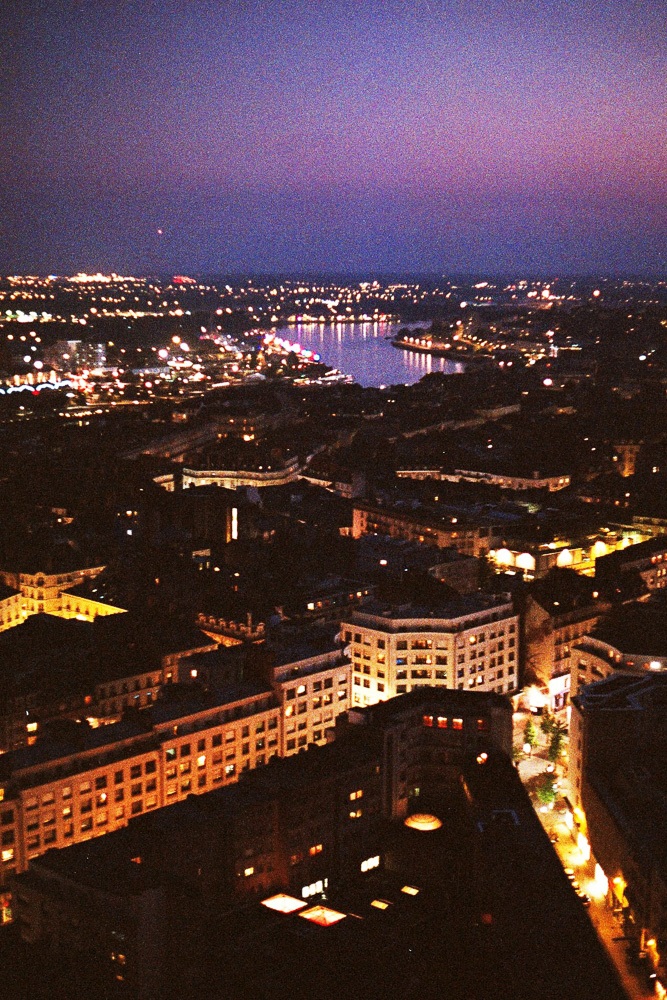 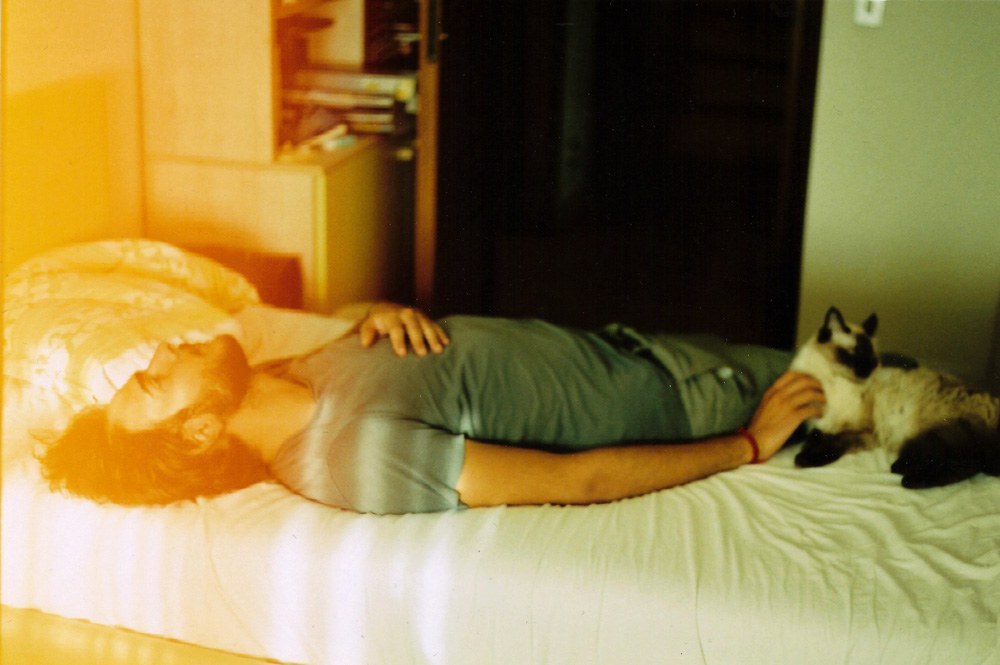 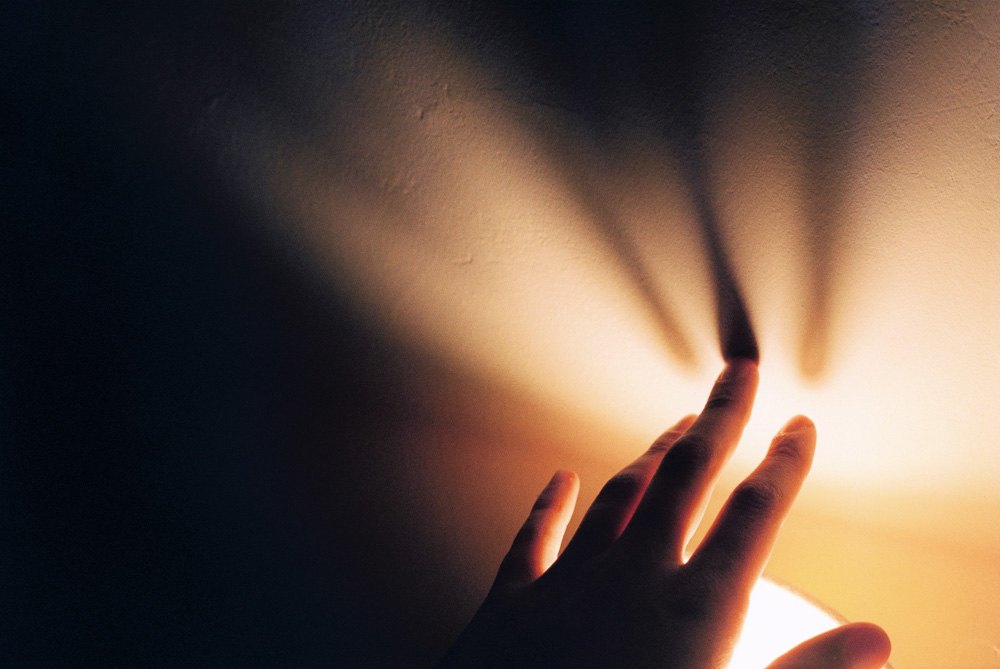 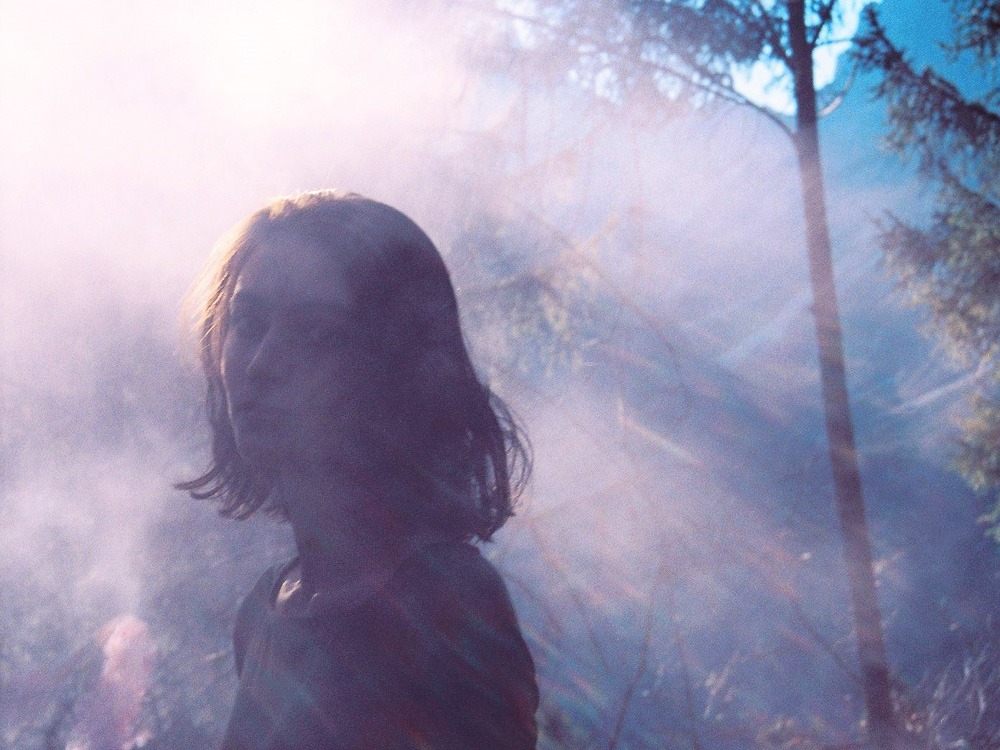 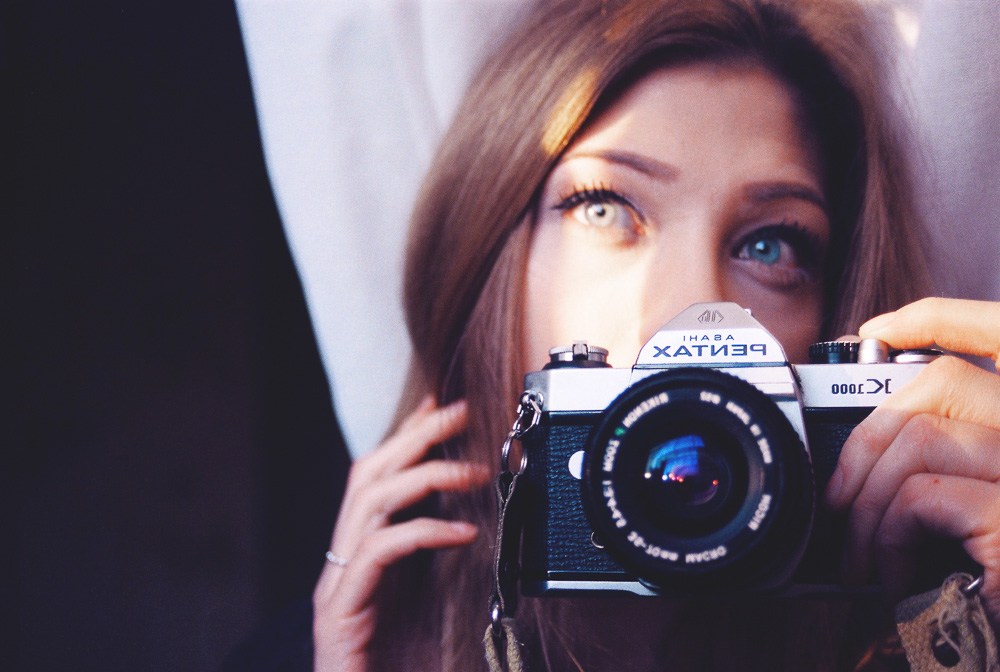