"I love the social engagement aspect of being a photographer."

Hello, I'm 26 years old, I was born in Nova Scotia, Canada and I've been living in Berlin for the last few years. I work predominately as a commercial fashion/editorial photographer and video producer here in Germany but I've also been lucky enough to be a part of some international commissions and creative projects. When I'm not working for a living, I'm working in my darkroom, photographing friends or hitting the streets to see what images can be made. It's really important for me to have a strong balance between my commercial advertising work and my creative projects. 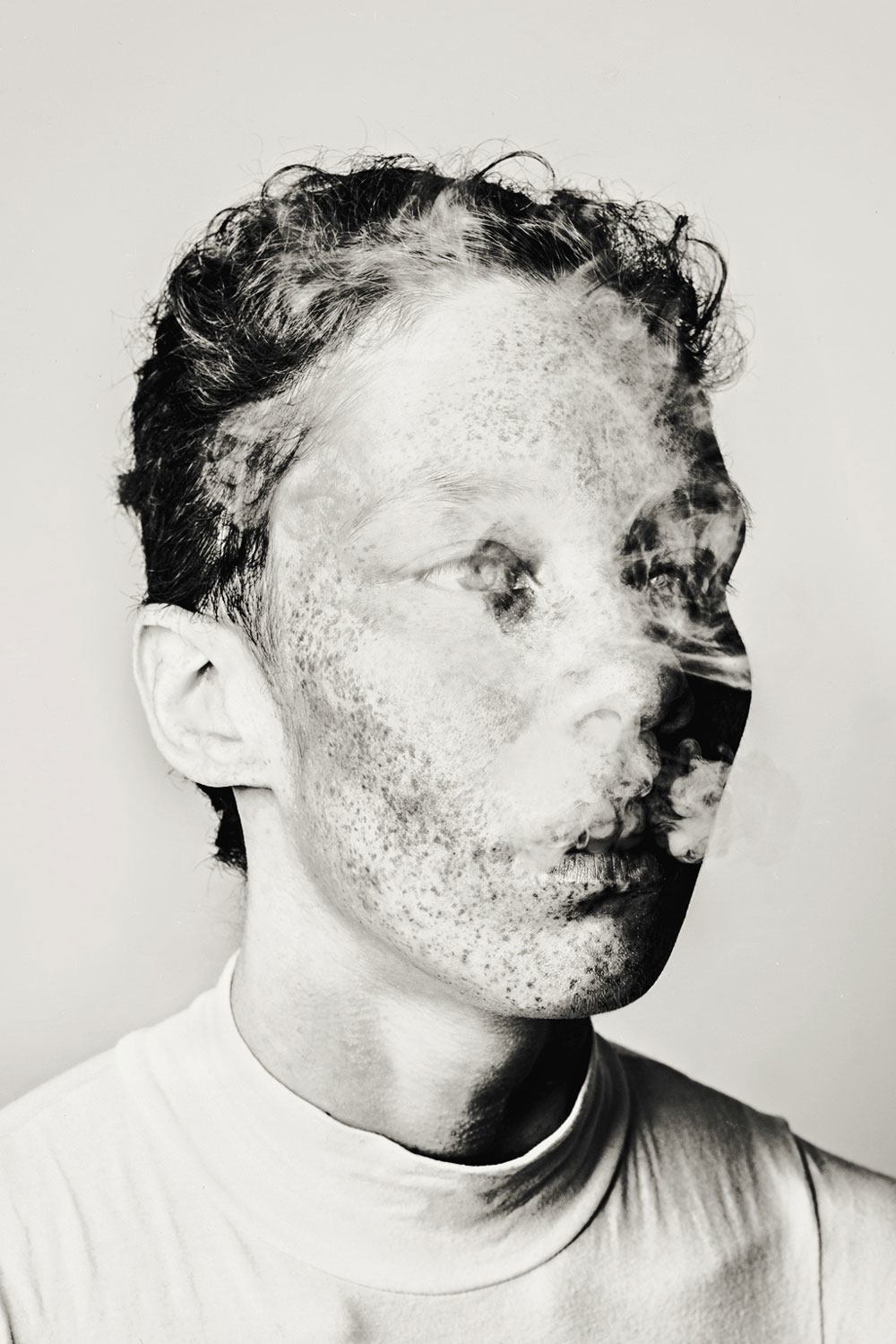 I started becoming interested in photography at a really early age. I was lucky enough to grow up in a family where my parents were both creatively inclined in their own ways. They took a lot of photographs and so, the process came quite naturally. I think I bought my first film camera from a thrift store when I was around 12 years old. It was a little automatic Agfa Optima. I still have it but as a result of it being dropped at too many parties it's basically just a paperweight at this point.

The first photographer who really paved the way for me in regards to approach and intention was Robert Frank. Robert and his wife, June Leaf, live a very short distance from where I grew up and I was lucky enough to have some lasting interactions during my formative years.

If I'm going to work in the studio, It's generally a Canon 5D MKII. Lenses come and go but I generally stick to fast primes. 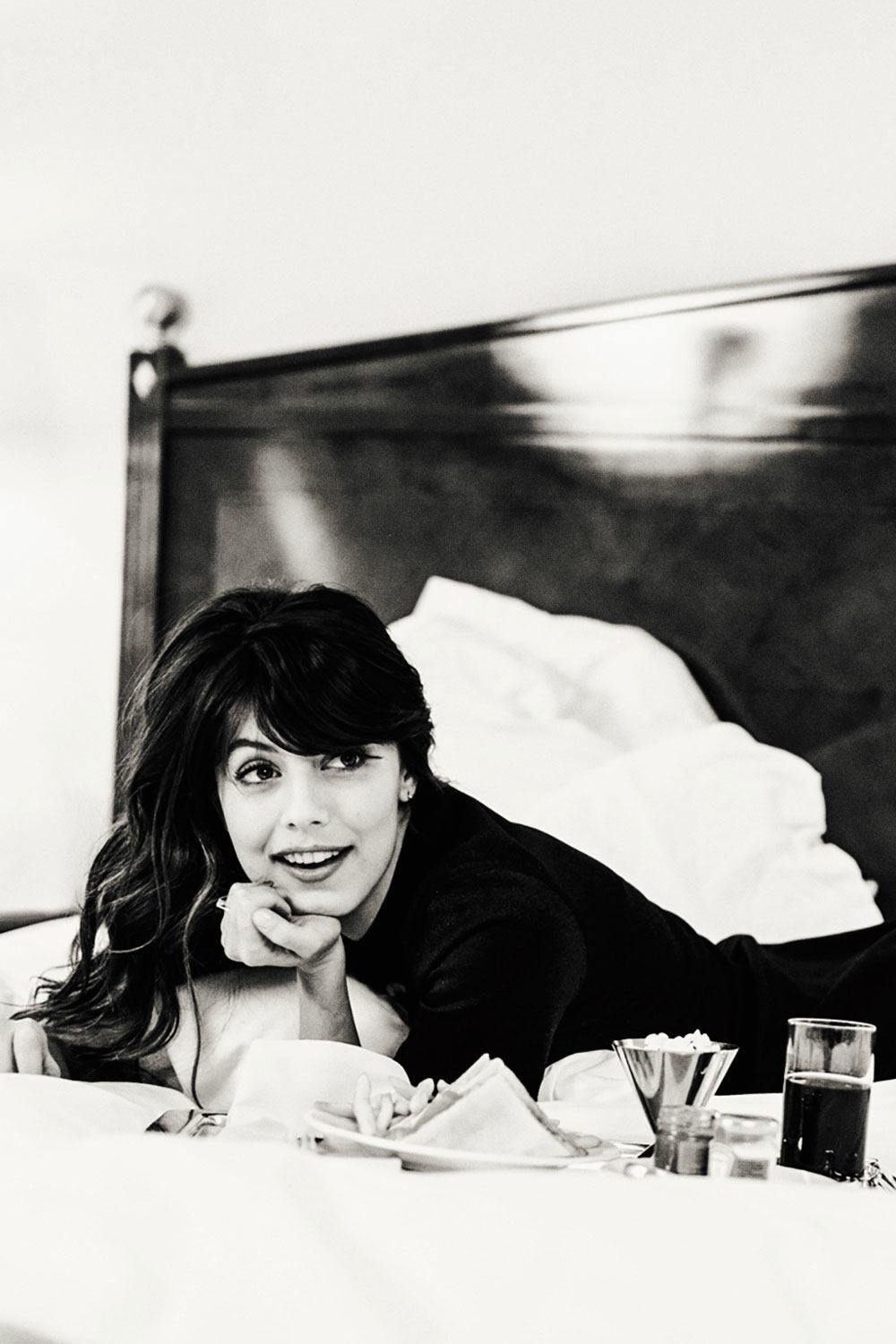 I really enjoy shooting with my Leica but I use whatever works. The moment is more important than the gear.

I would love to move into shooting large format film. I spent an afternoon with a Super Speed Graphic from Graflex and it's just a whole process that I would love to engage with more.

It varies quite a lot. When I'm producing commercial work, usually I always try to use friends who fit the bill of the project over agency models. Berlin is a really good city for that kind of thing. There is no shortage of people willing to collaborate and it feels nice to produce on a more grassroots/word of mouth level as opposed to picking a model from a book through an agency. With that being said, I also try to maximize my opportunities to shoot something for myself when I'm on a commercial assignments.

When it comes to my own work, I just try to shoot as often as possible. I take portraits of friends, strangers and clients on a regular basis. Unless I'm taking photographs in the street, I feel like it's always inherently a collaborative relationship between photographer and model. We each contribute towards the photograph and from that synthesis, something new and hopefully interesting is created.

I'm mostly inspired by the immediate. I wish I could say that I'm someone who has all of these deeply rooted inspirations from photo history or whatever but the action of going out into the street, being at a party or interacting with the public is what drives me to keep going. I love the social engagement aspect of being a photographer. It's allowed me to meet and collaborate with people I would have never had the opportunity to do so with otherwise. 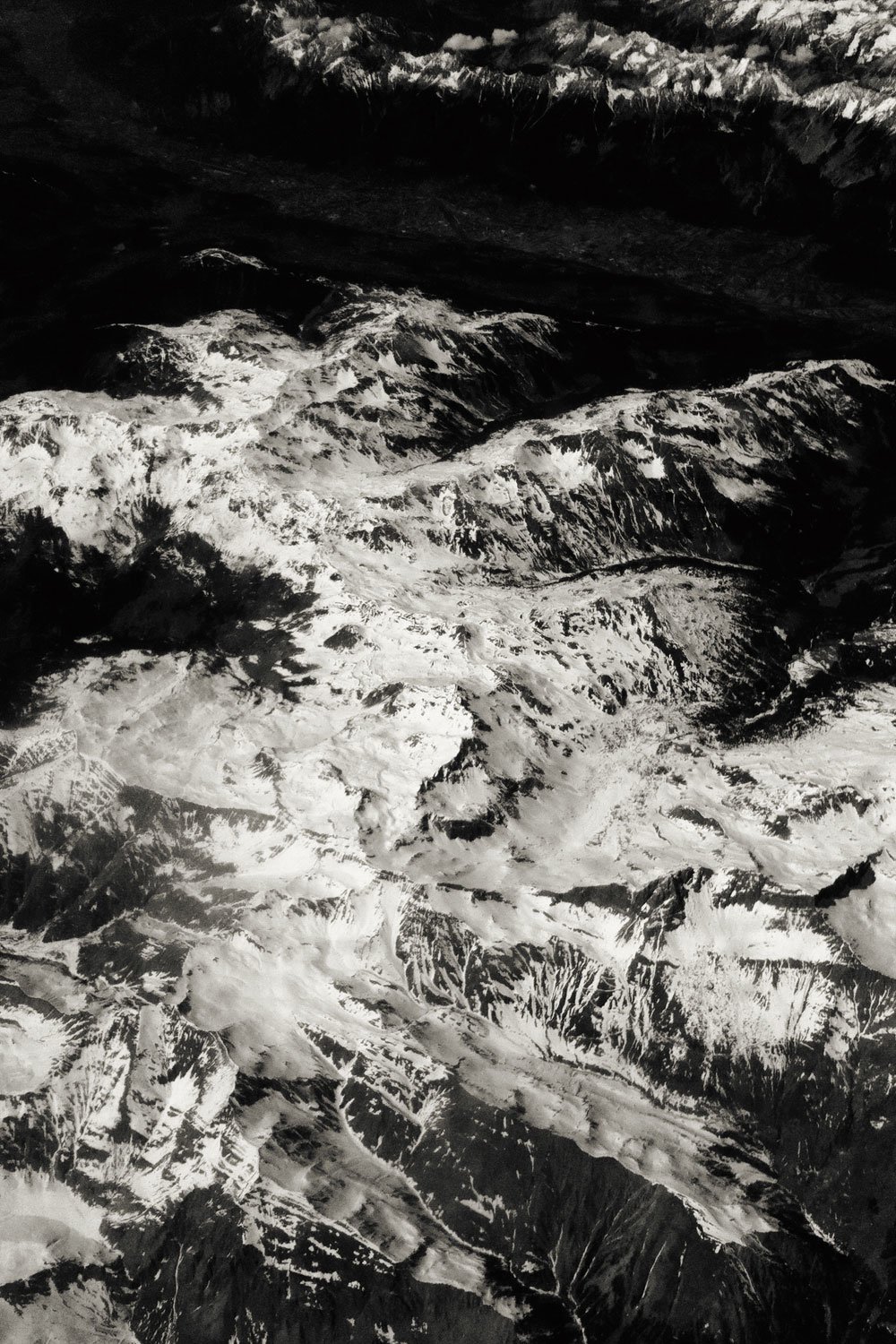 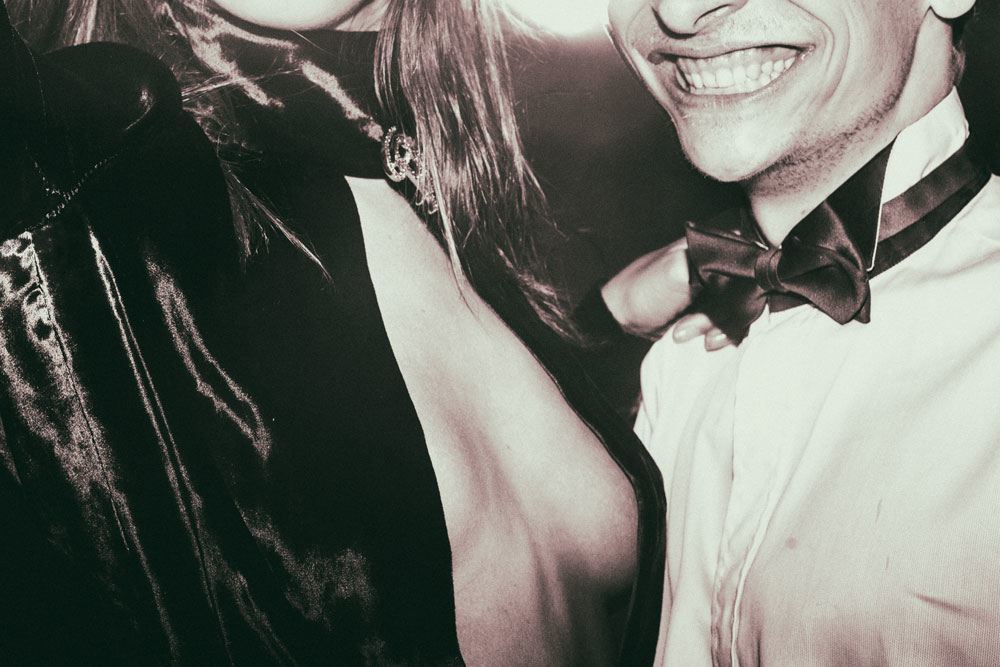 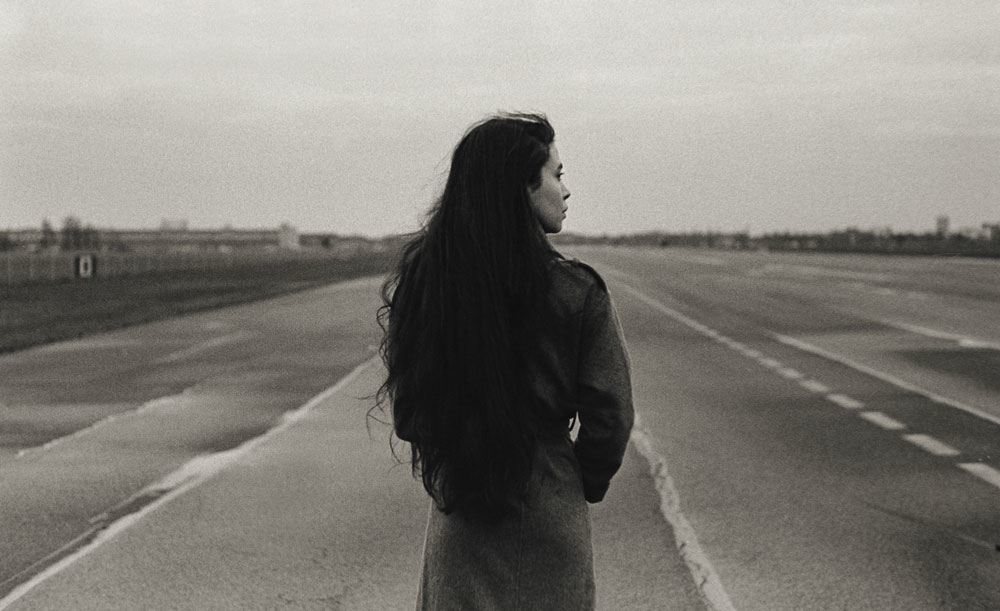 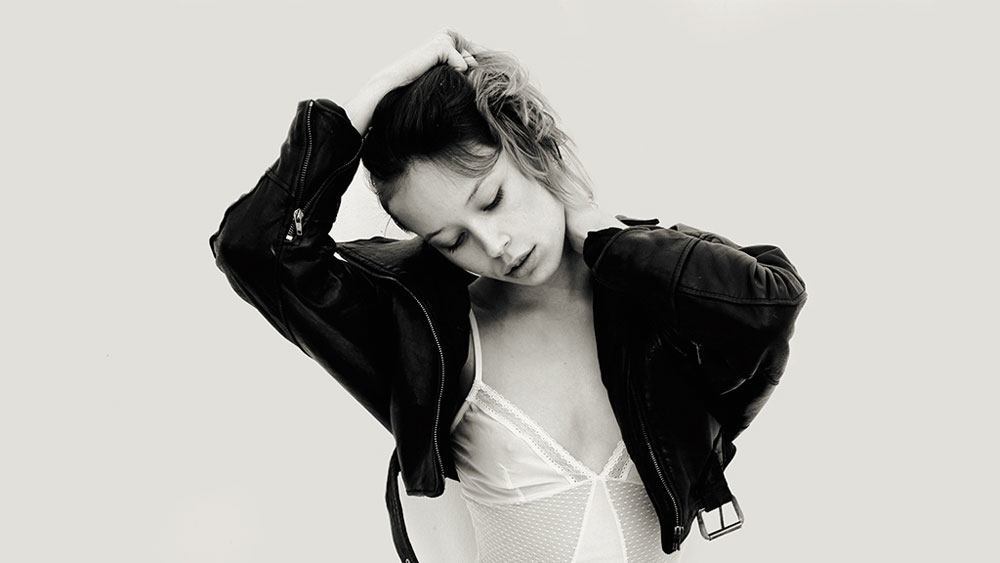