I’m 28 years old. I’m originally from New Zealand. I lived in London for two years, currently I live in Melbourne, Australia but am moving to Canada in a months’ time. 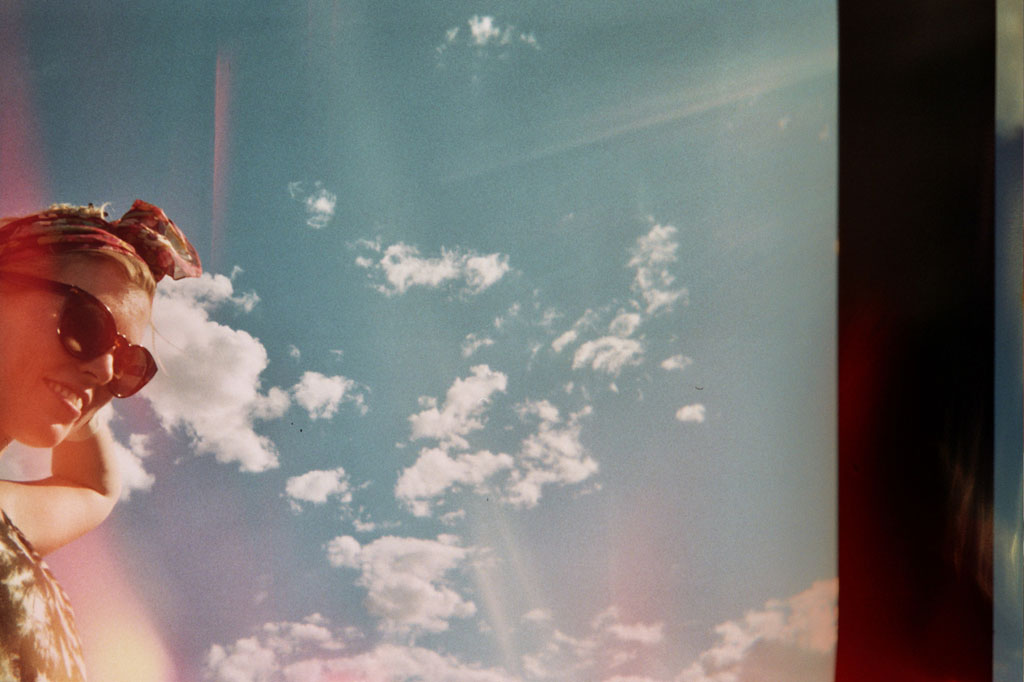 I currently work as an office manager for a software company but focus most of my time into writing for a bunch of music and art websites.

When I started boarding school digital cameras or camera phones were unheard of so I used to take a disposable camera to take pictures of my friends each school term. This turned out to be a lot of grainy pictures of thirteen year olds pulling the fingers. 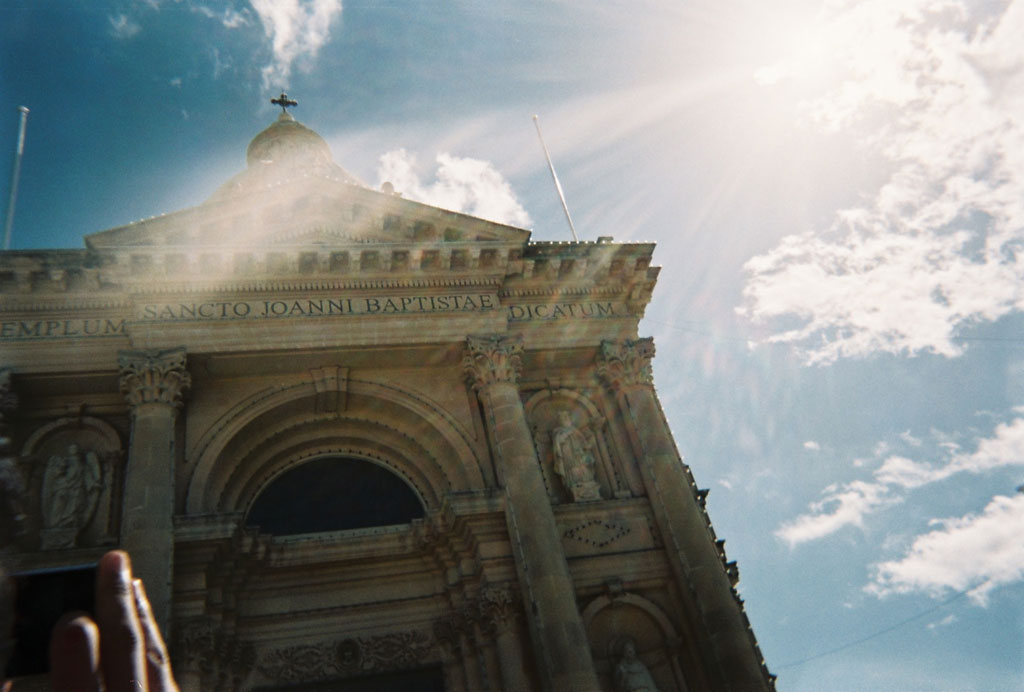 I didn’t really consider things like lighting and composition until I started traveling in my early 20s. Now I try and think about the picture I’m taking before I wind the film

I usually try buy in bulk if possible. There is always deals for wedding camera packages. It’s sometimes a bit weird pulling out a camera which is branded with wedding rings and doves… 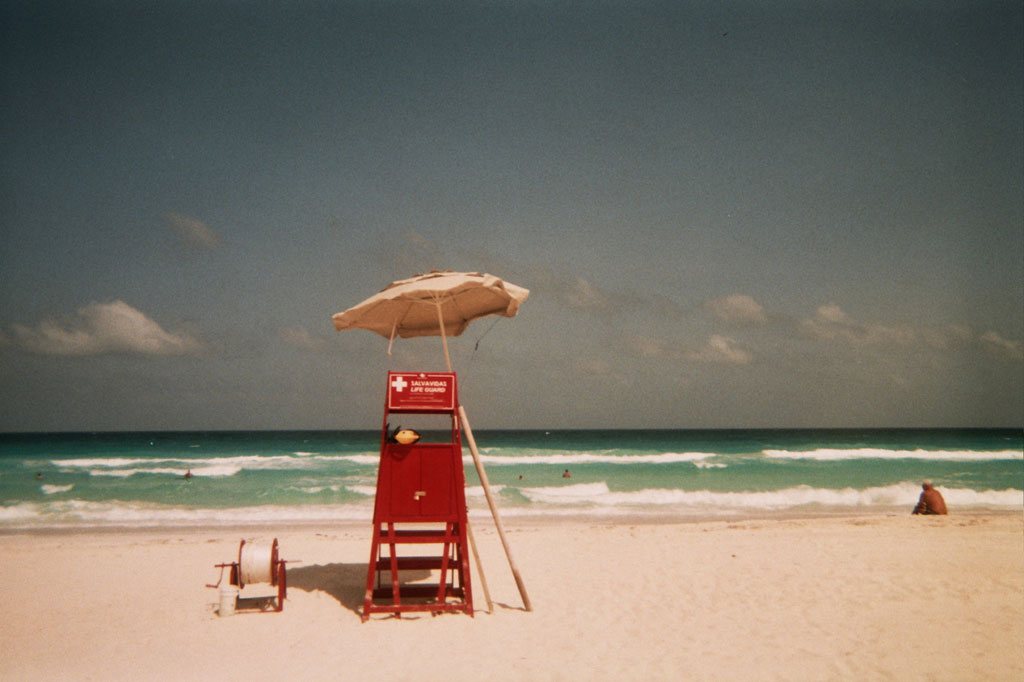 I prefer colour. Sometimes I feel that black and white can be quite restricting.
For example in a recent trip to India I was amazed at how colourful every aspect of the country was, from the bright saris to the sunsets in Goa.
I feel that a black and white film would not have done India justice.

I used to use point and shoot digital cameras but found that each would last only a short amount of time due to me dropping and smashing each one soon after I got it.

I found disposable cameras are not only cheap but the clarity of the images on film is far superior to anything you could capture on a digital or camera phone.

I would say the proof is in the picture. A disposable camera is the most affordable way to capture the world around you in the best possible light.

The time it takes me to shoot a roll is never the same. Sometimes I have four cameras on the go at once I usually get them mixed up which makes for a bit of fun when I get them developed.

If I’m going to a particular event such as a music festival I will try and use a camera up each day. I once held onto a camera for over a year and took it to a whole bunch of different places around the world.
Unfortunately I lost the camera just a few days after I took the final shot. This was rather devastating.

I've noticed that you like to travel, so I am curious how many disposables do you pack for a trip?

It depends how long I am going away for. I usually bulk buy a pack of five here in Australia but have found that disposables are usually a lot cheaper in every other countrys in the world so sometimes pick them up for cheap in a pharmacy or wherever. 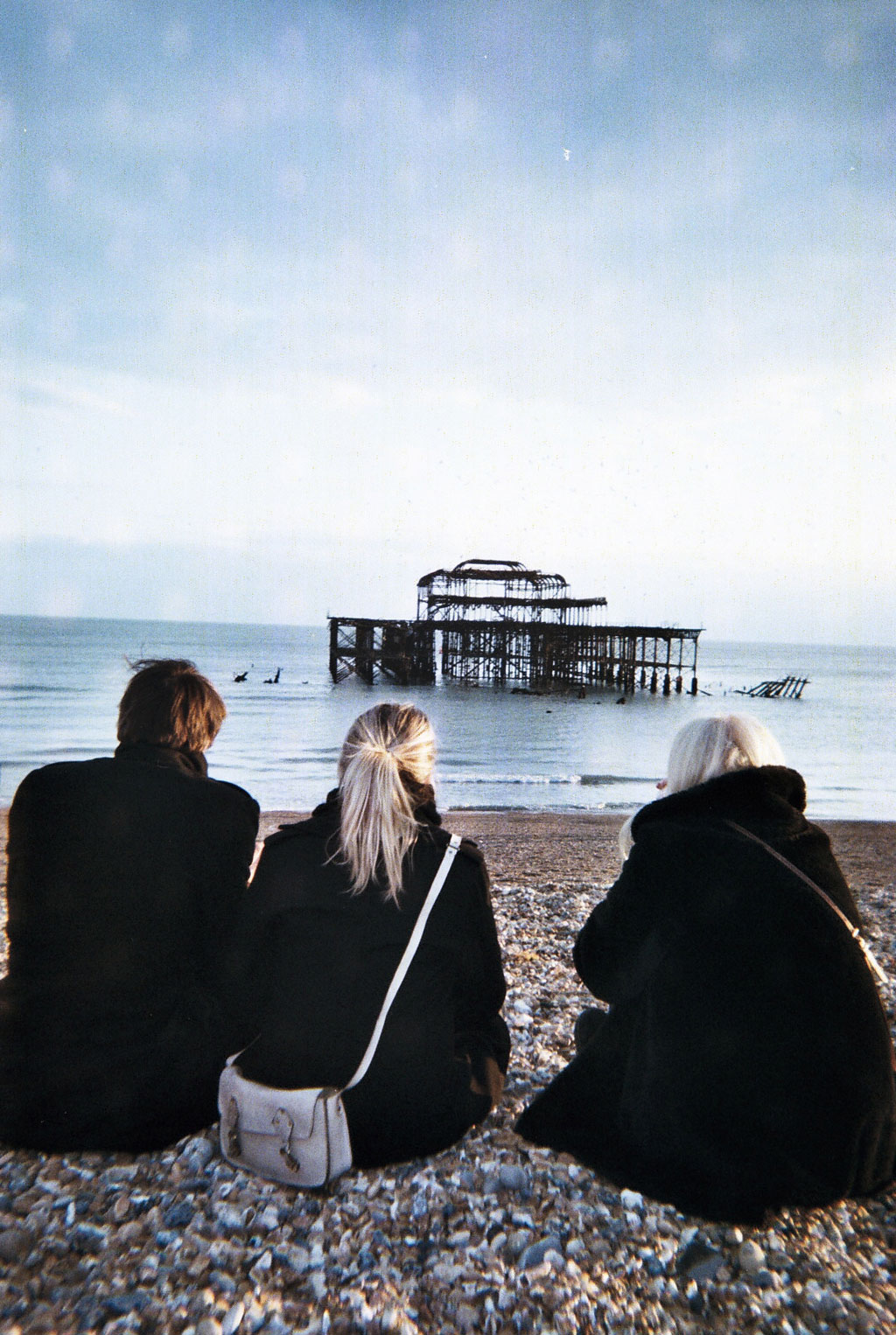 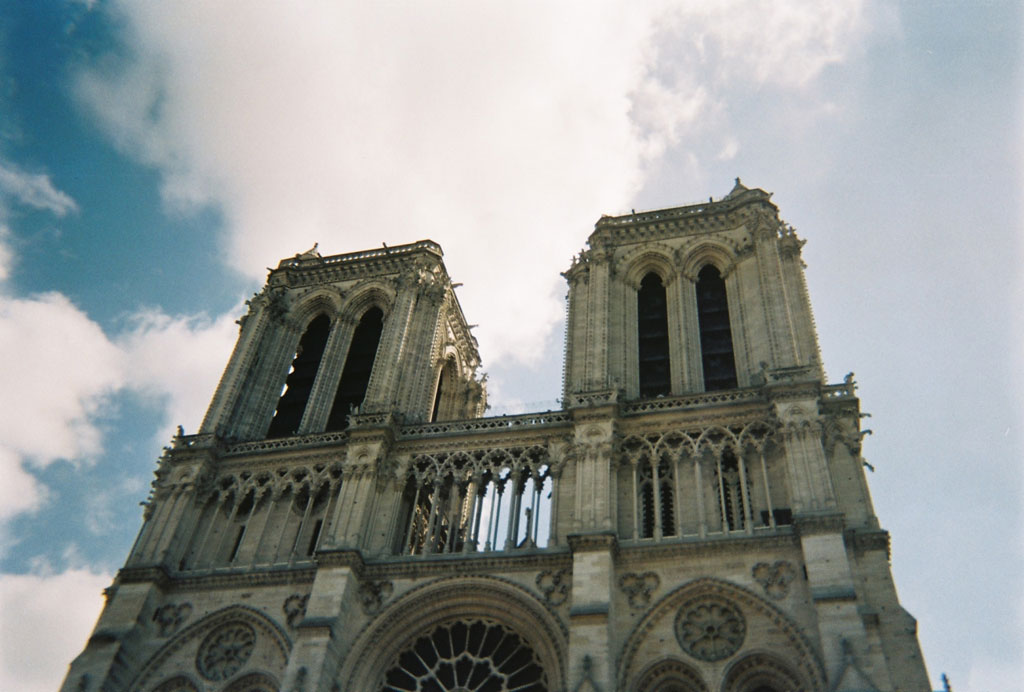 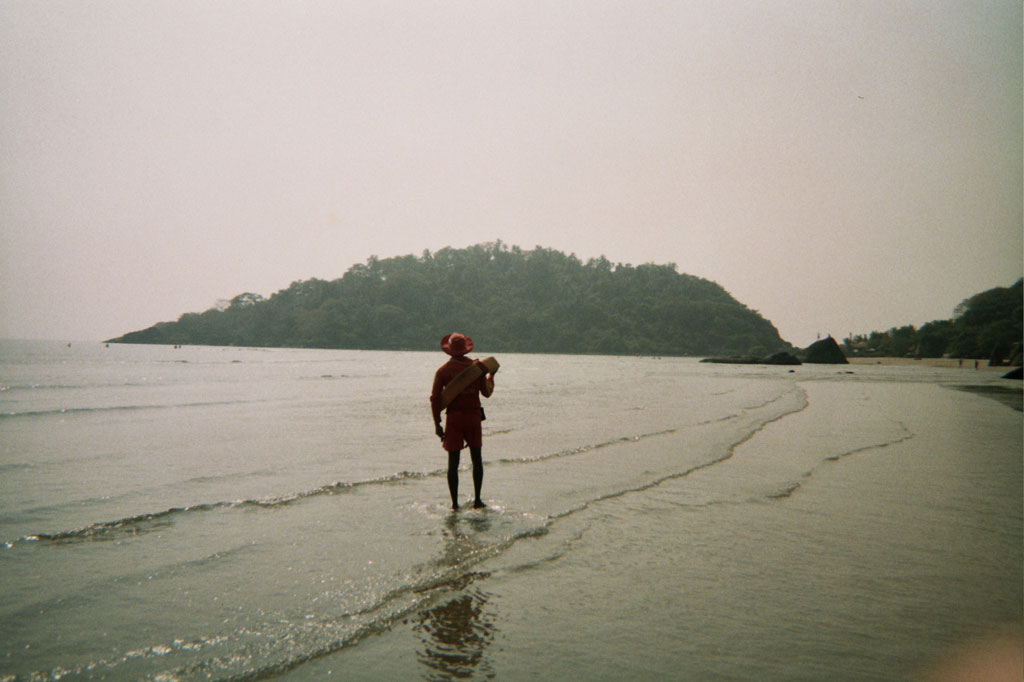 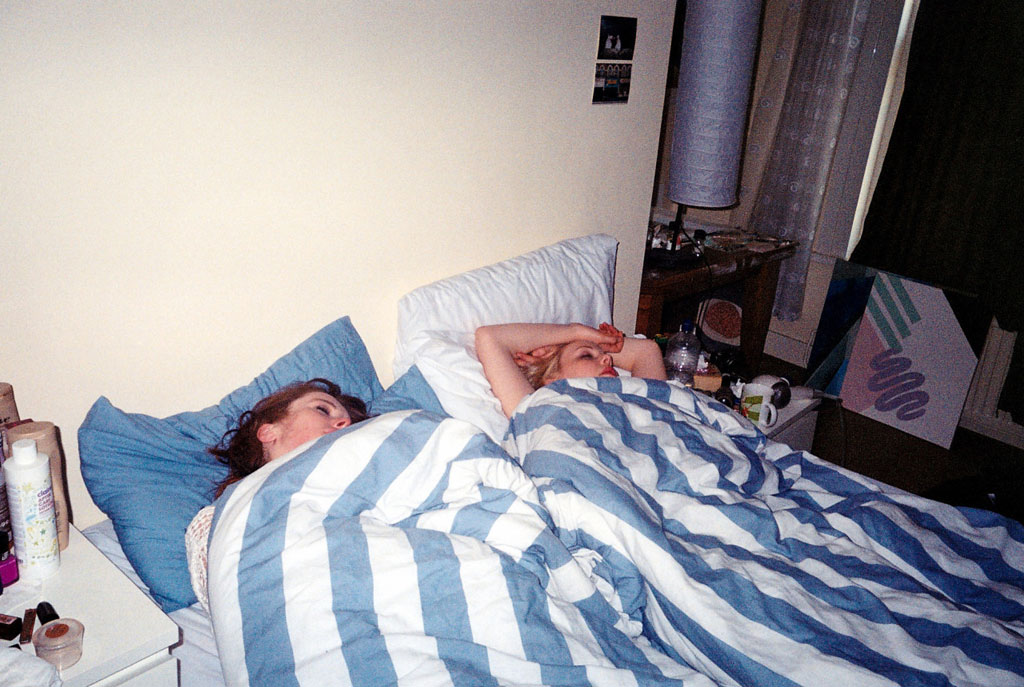 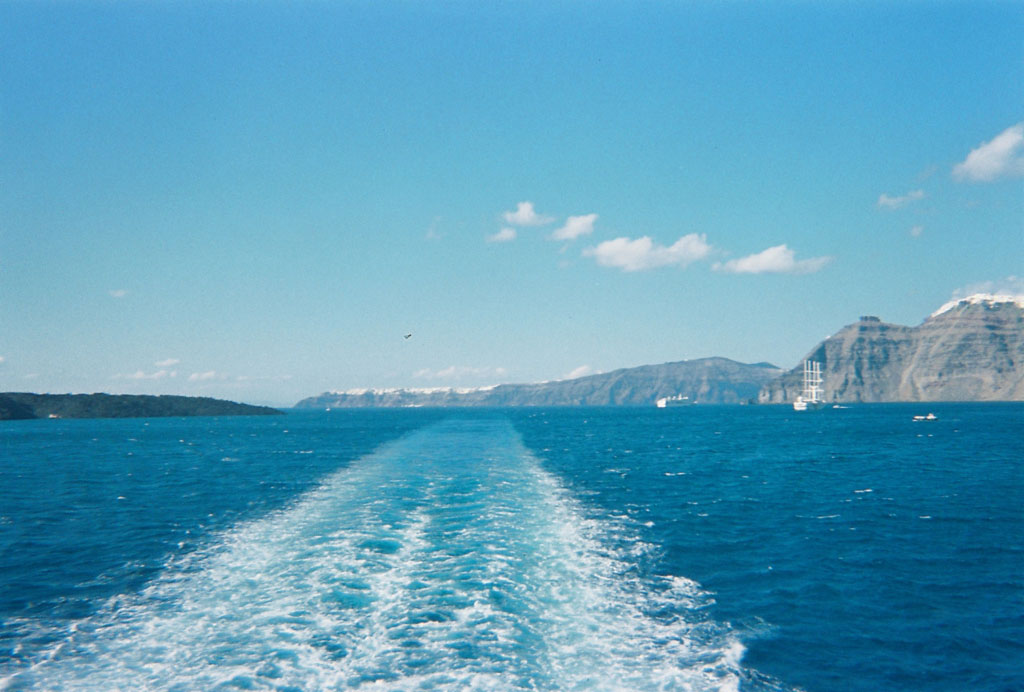 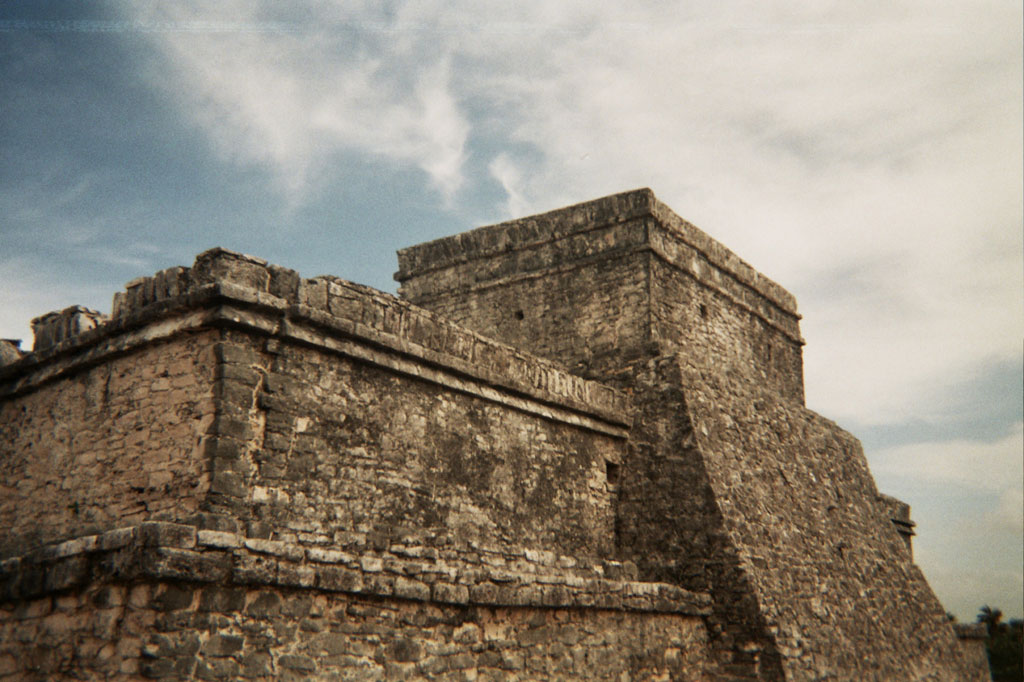 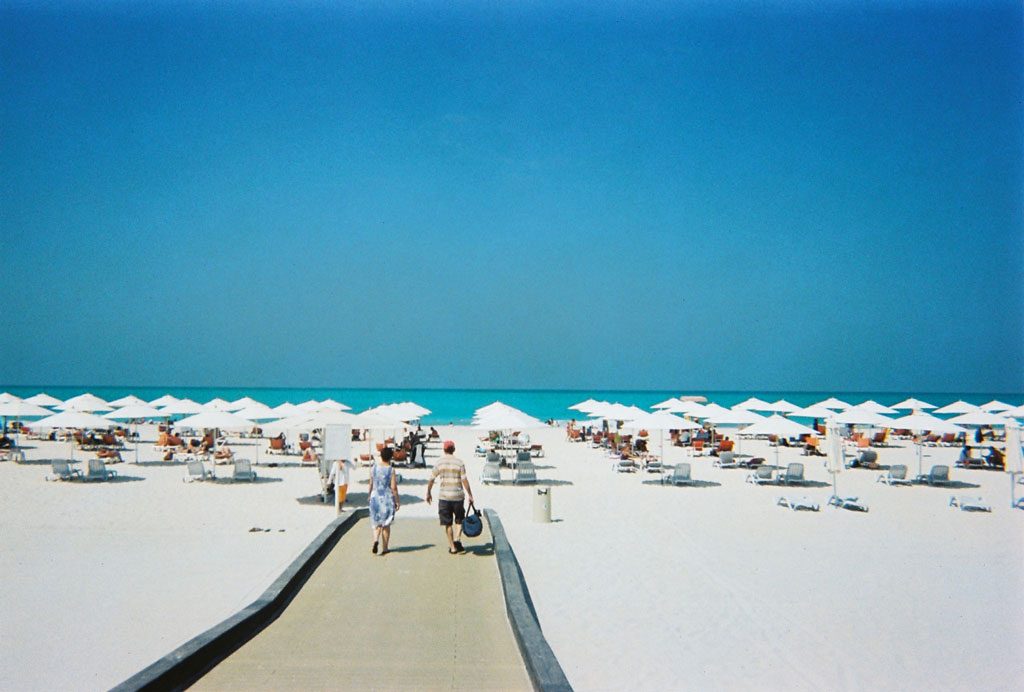