"Film never ceases to surprises me." 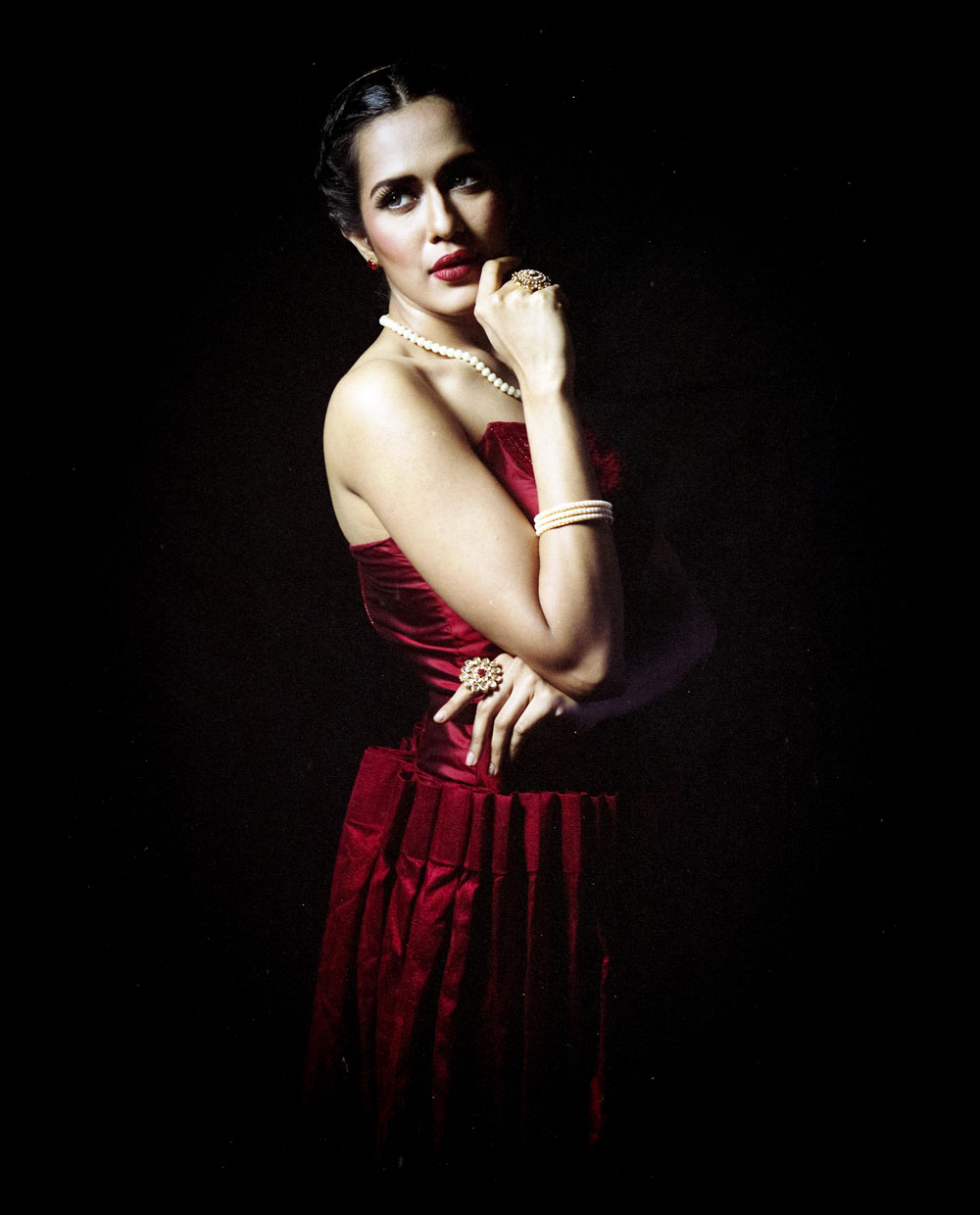 It was a couple of years ago through Manikandan, a Director/cinematographer in the Indian film industry. A keen shooter of film and someone who understands the magic it can produce encouraged me to start shooting in film. He even gifted me 5 rolls of Kodak Portra 120 film and was kind enough to introduce me to Sekar, a vintage camera collector in the city. He owns more than 4000 vintage cameras and it was love at first sight for me when my eyes fell on them. I bought my first medium format camera Mamiya RB67 Pro S from him. 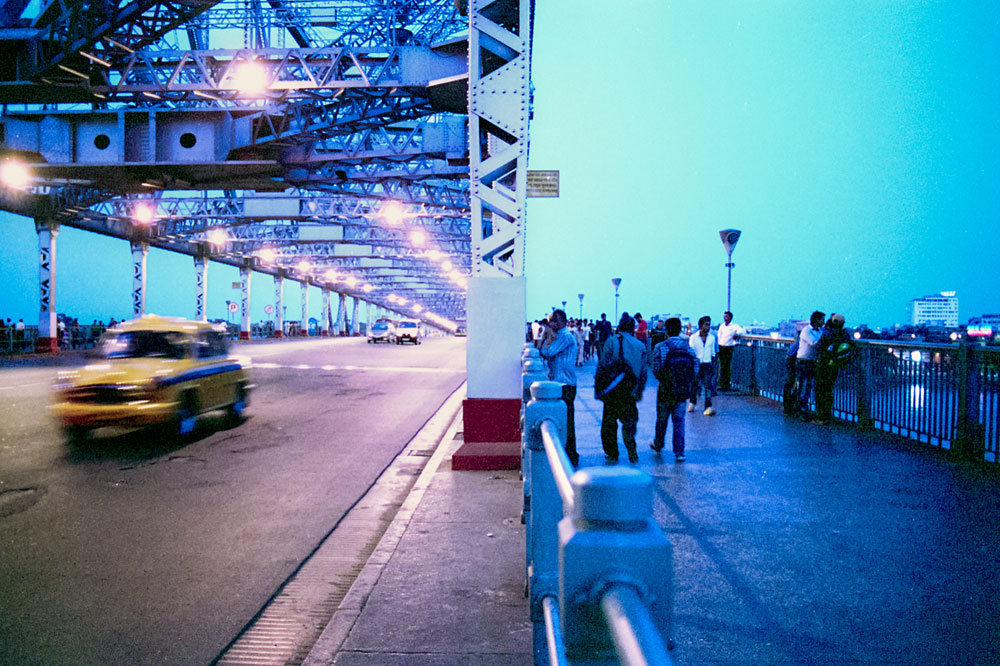 I usually shoot colour negatives, partly because that is what I started shooting in. The 120 color negatives produce sharp colors and organic grains which is not possible to achieve digitally. I have experimented with B & W’s in 120mm film and I love the freedom it gives us while developing with respect to latitude. But with 35mm i am mostly stuck with color negatives because C-41 processing are found more commonly than E6 Slides and B&W films processing. There are very few skilled hand developers left around the country and none in my city. I might start experimenting more once I begin developing on my own, which will be very soon. 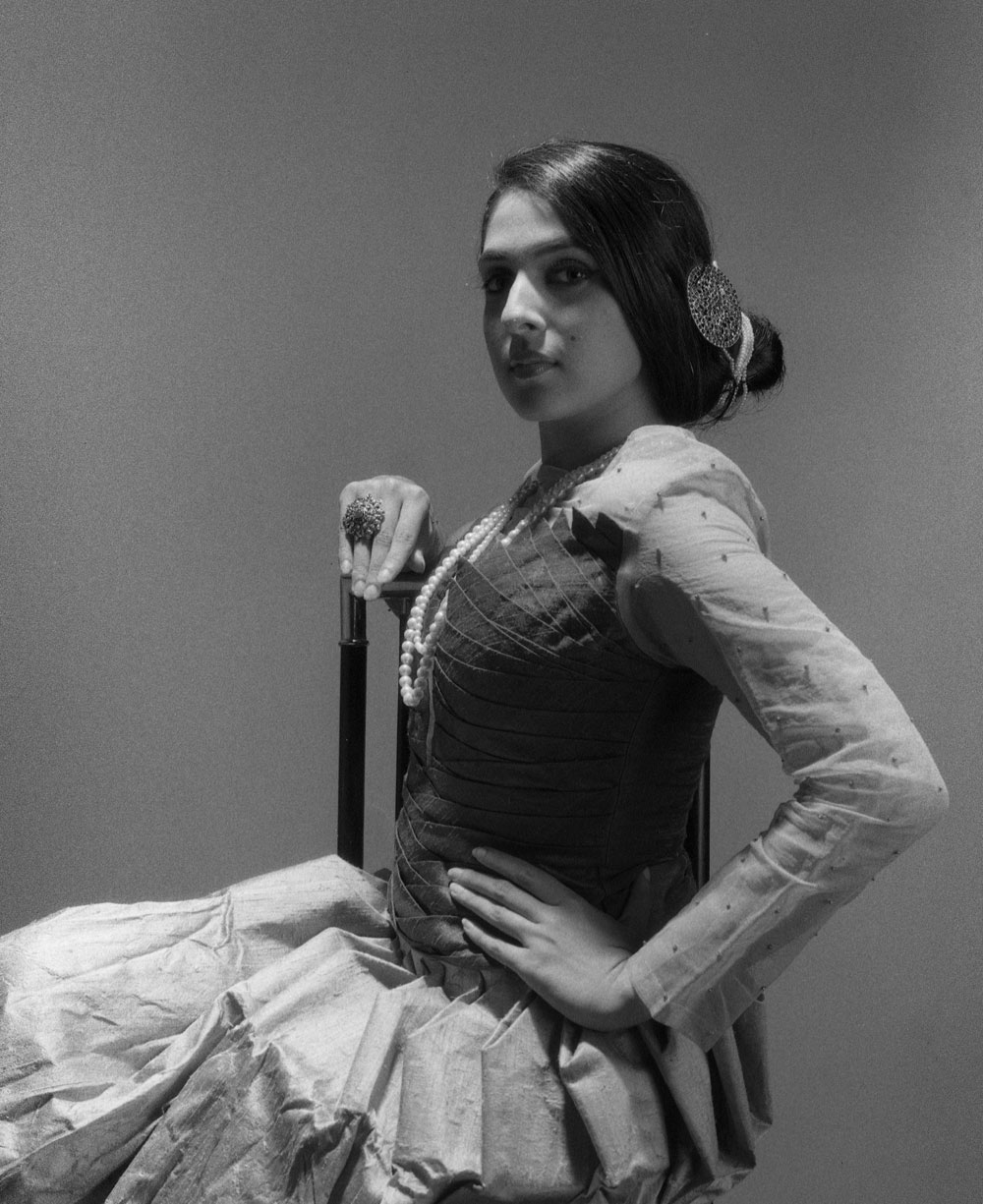 My first film camera was a medium format Mamiya RB67 Pro S which I primarily use Indoors. I have a Pentax MX and a Pentax ME Super for 35mm photography. This is what I shoot street with. I had a Pentax digital camera and had already invested on lenses for it so the Pentax MX or the Pentax K1000 were my natural first choices. I chose the Pentax MX over the K1000 because it is a smaller camera and unobtrusive for my street and documentary work.

I haven't done much B&W work to be honest to give an answer to this for the obvious constraints I have mentioned above. I have just shot a couple of rolls of Ilford B&W 120mm film inside the studio for my portraiture work and I must say I would love to shoot more of it once I start developing on my own. So for now it would be color film.

I am not sure If i can call it an experiment, it was just a serendipitous accident I had with shooting B&W 120mm film. I had shot a roll of Ilford 1600 iso film with an iso setting of 400 because my friend had accidentally changed the wrapper after grabbing a look. This I realized only after I shot the roll completely and was devastated knowing I had overexposed the film by few stops .So i wrote a letter along with the film rolls while sending it for developing stating that i shot it all wrong thinking nothing would turn up on my film. To my surprise a week later I got the rolls neatly recovered with the grains looking perfectly imperfect and beautiful. Film never ceases to surprises me. 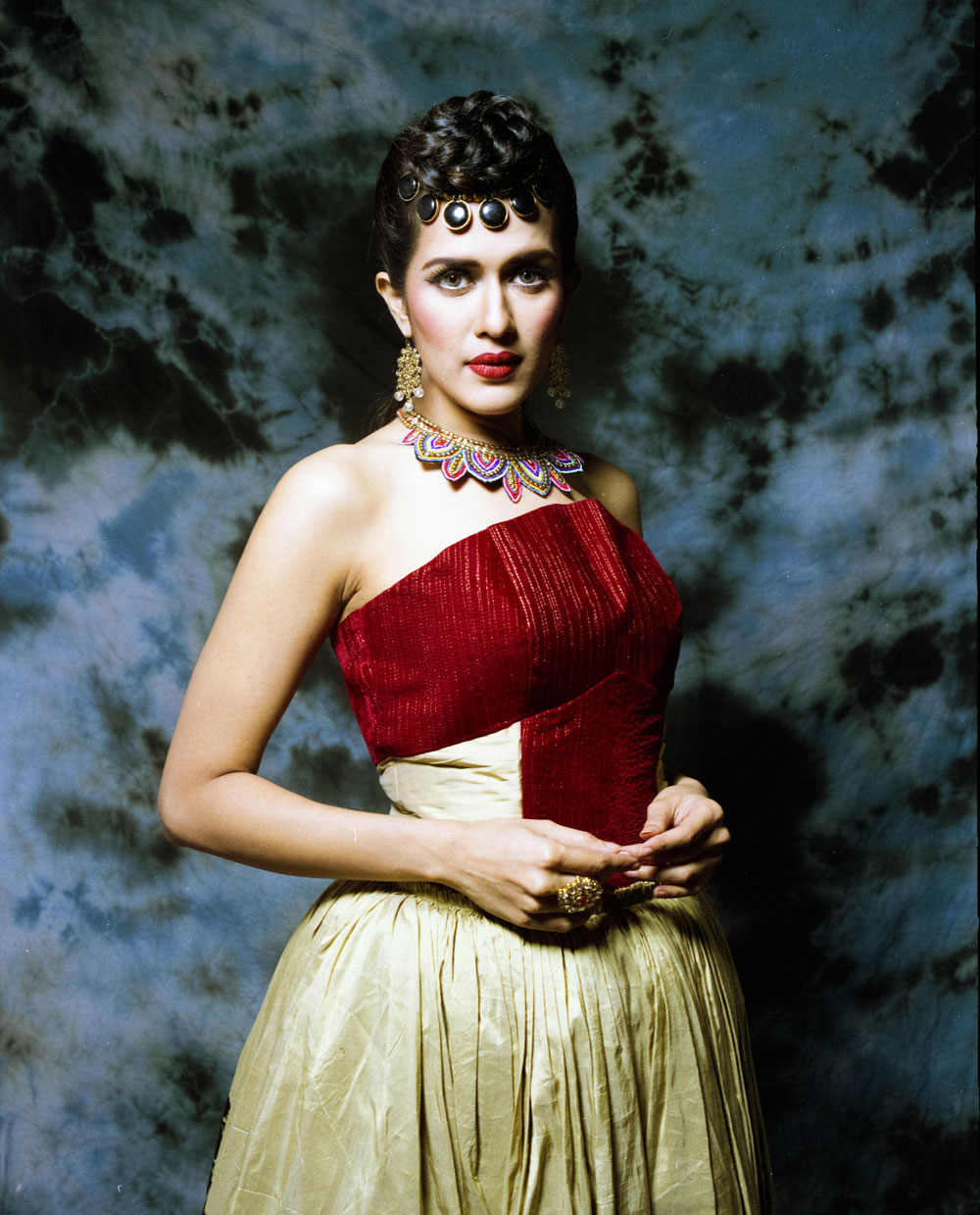 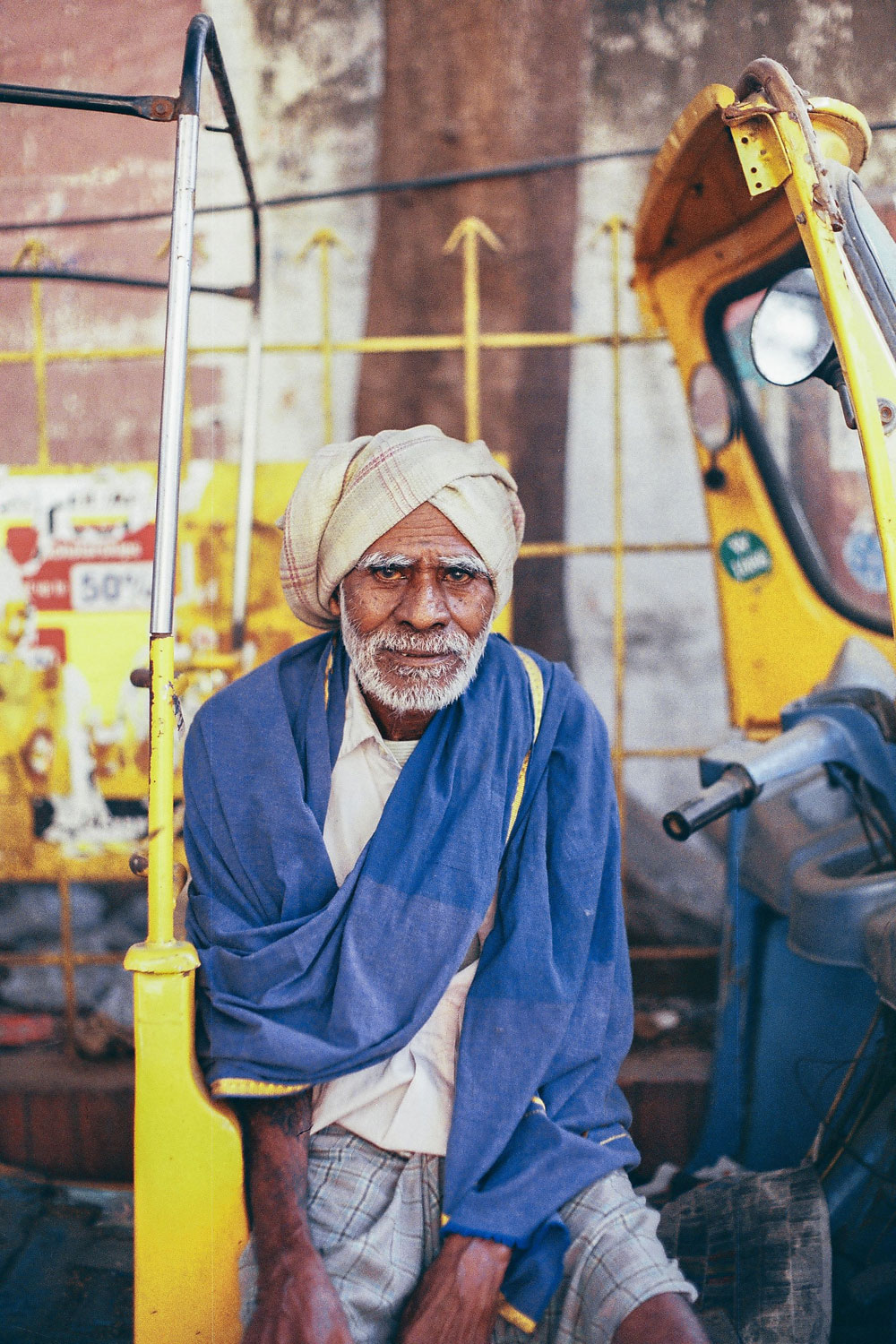 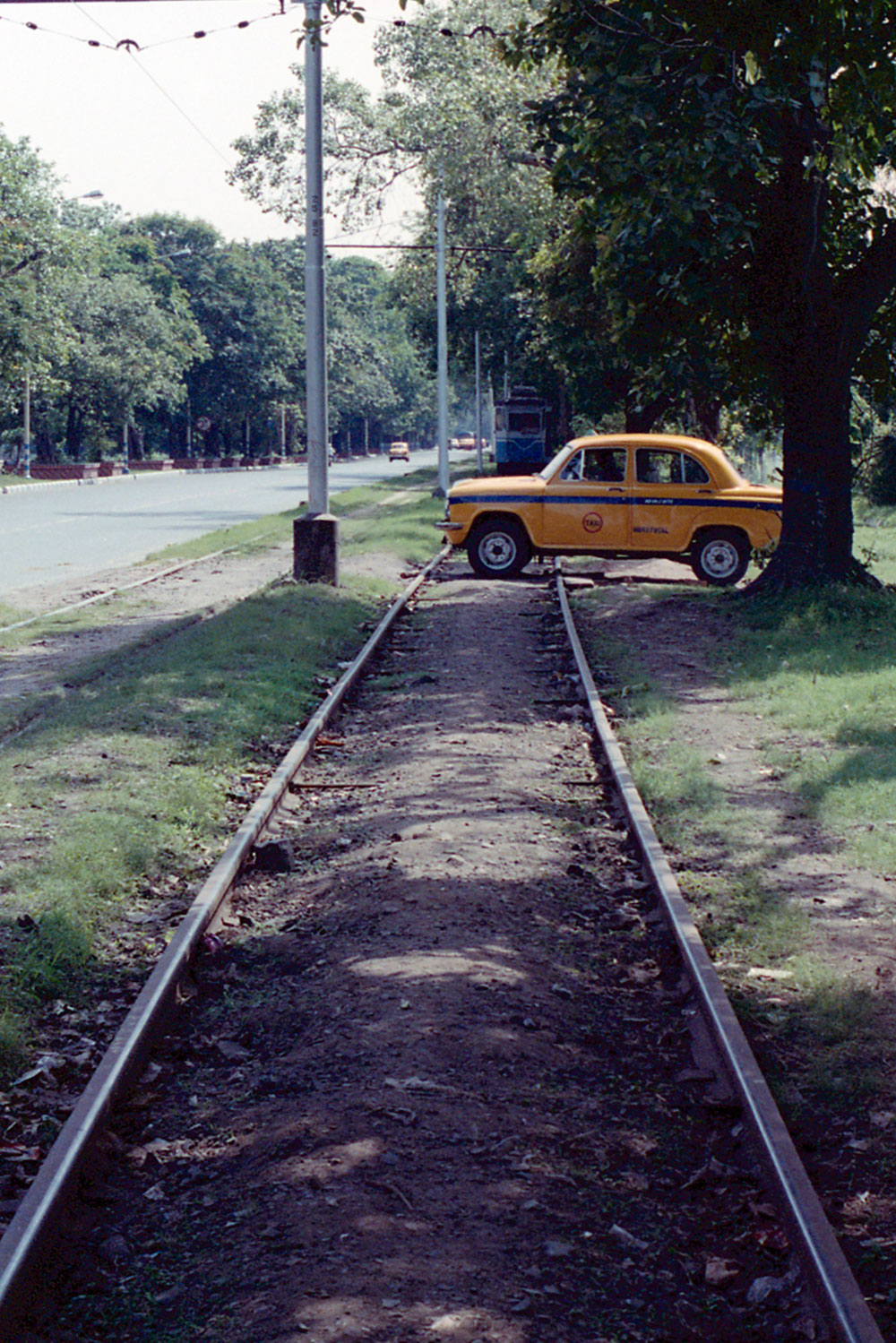 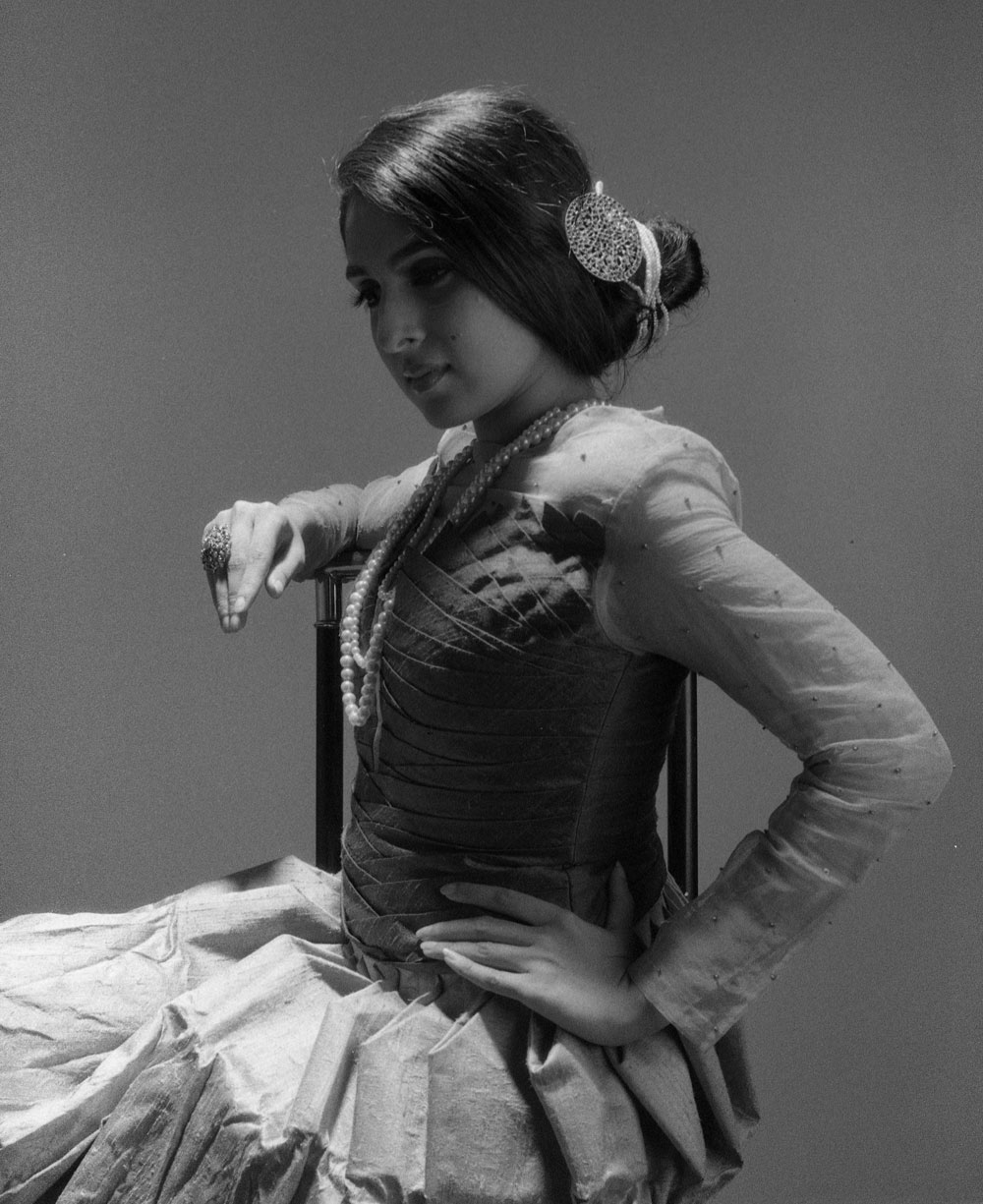 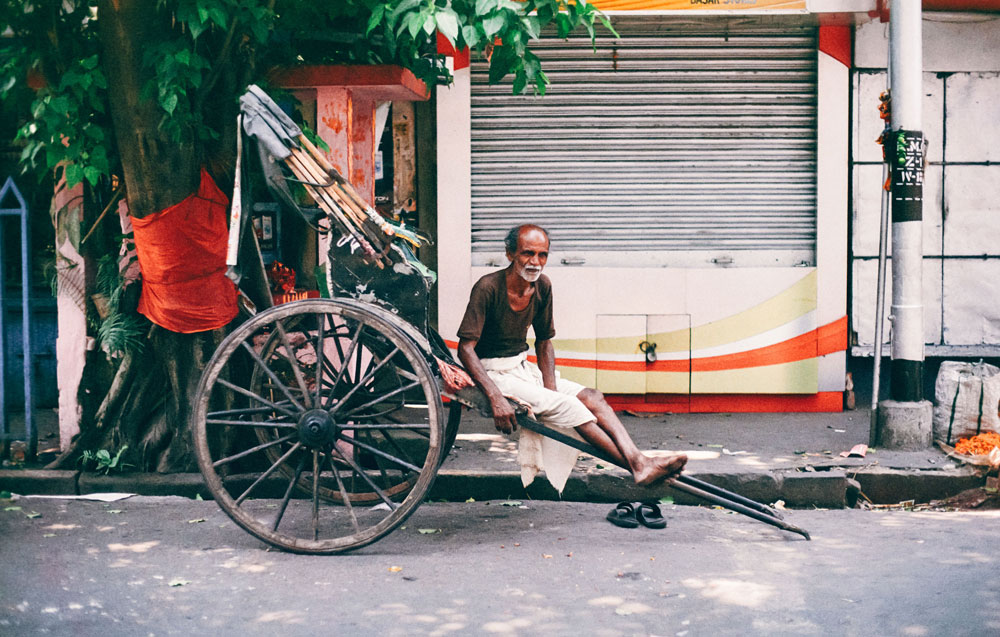 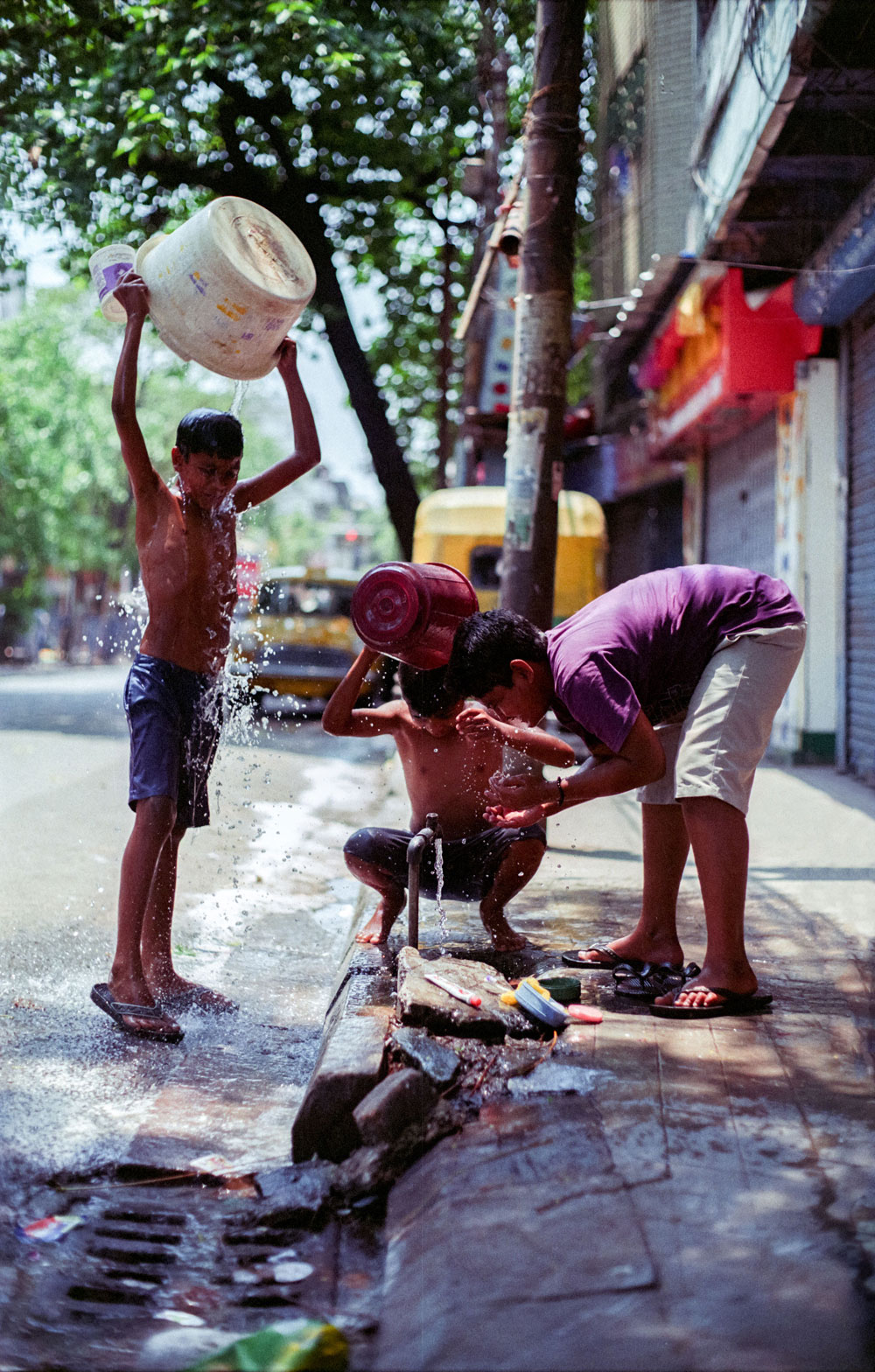 You can find Madhana Gopal here: